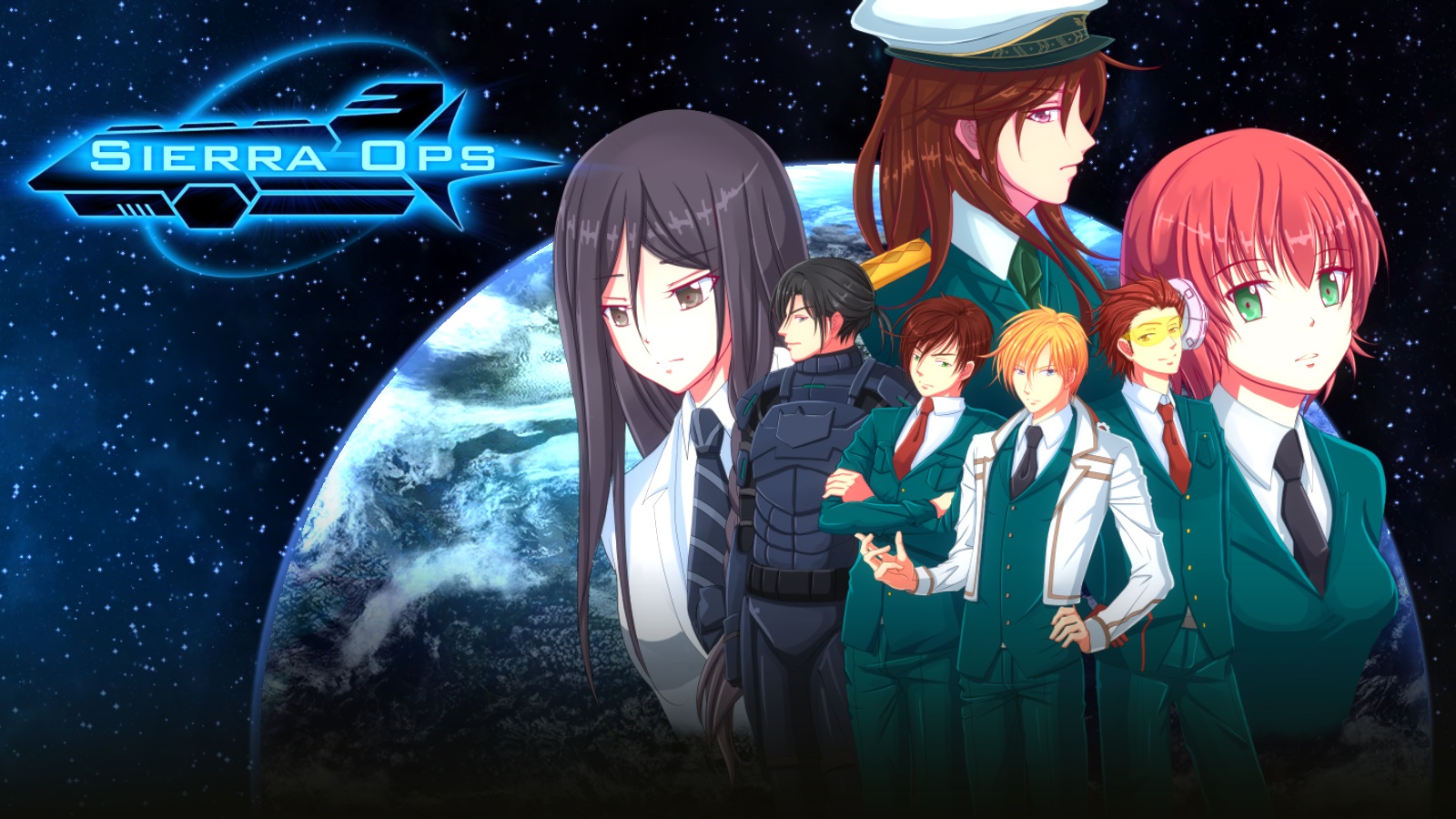 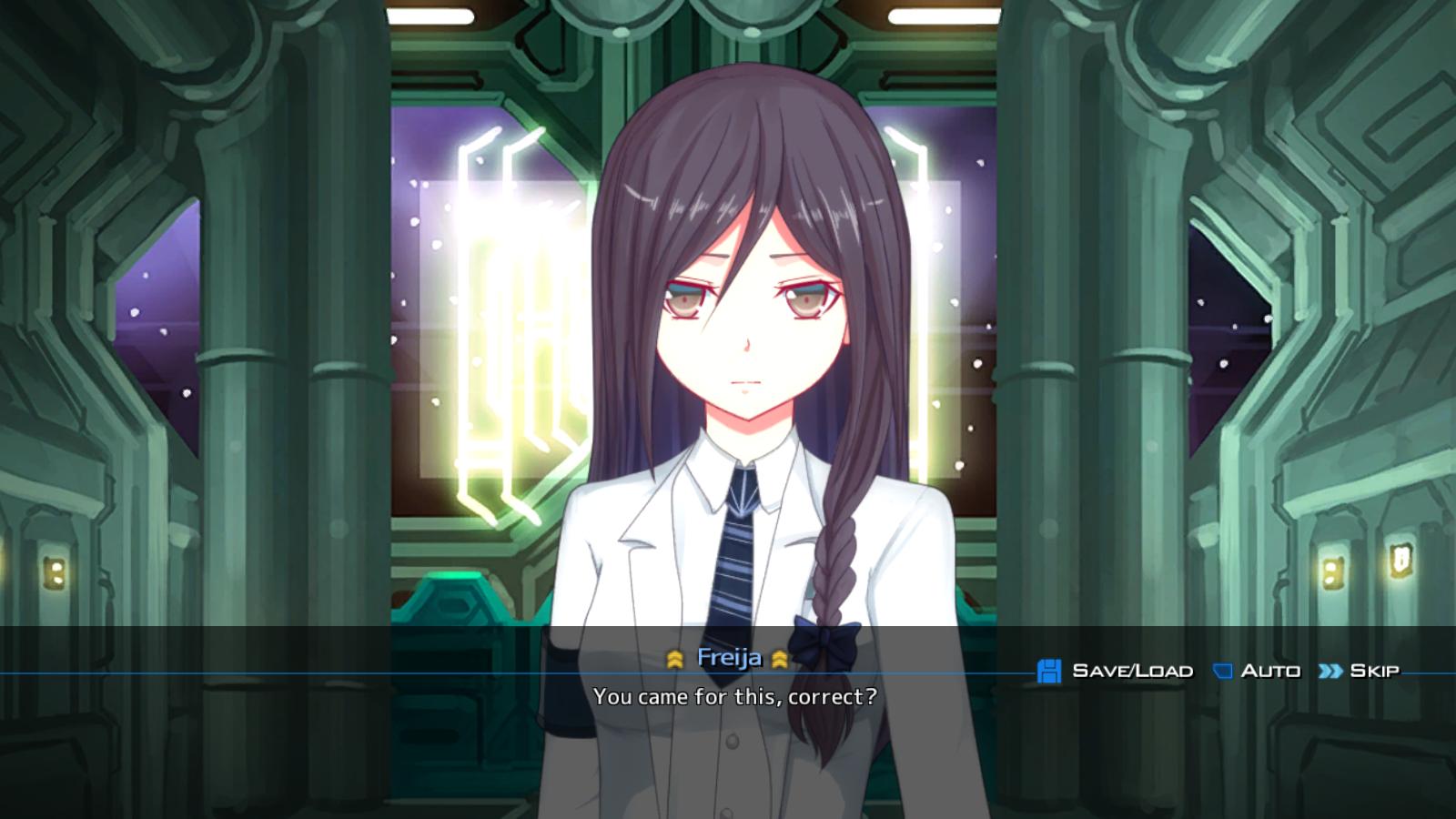 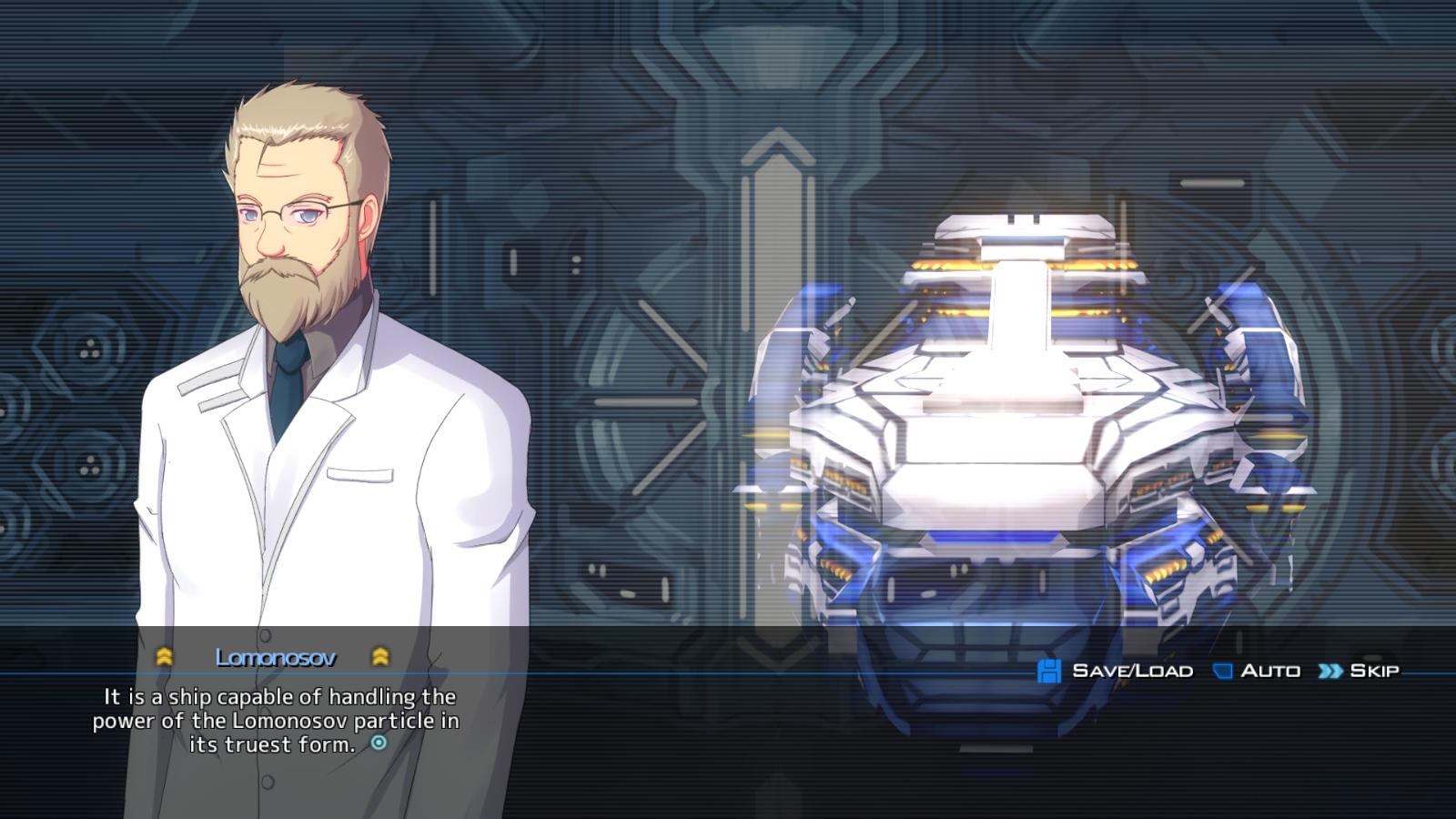 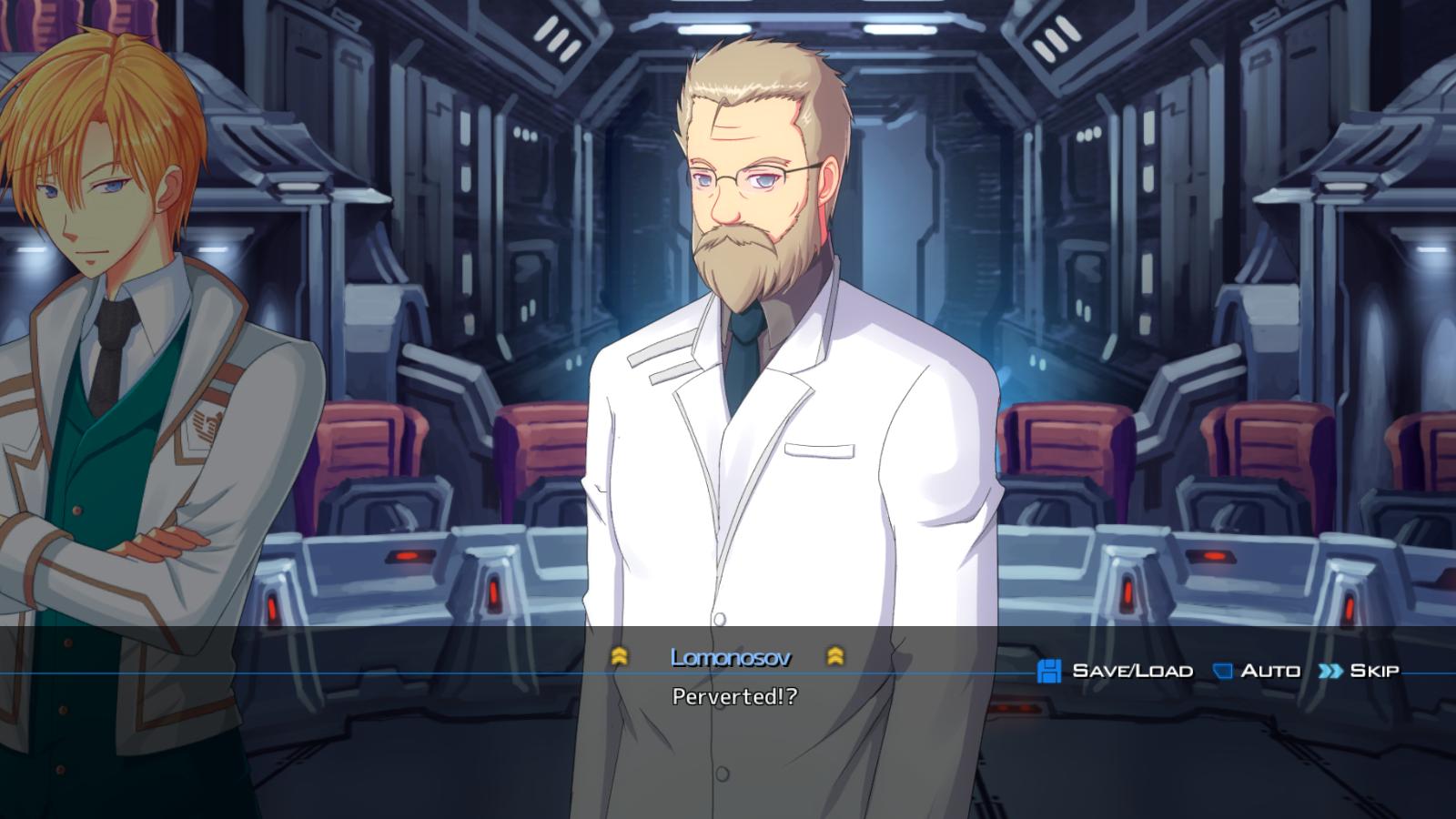 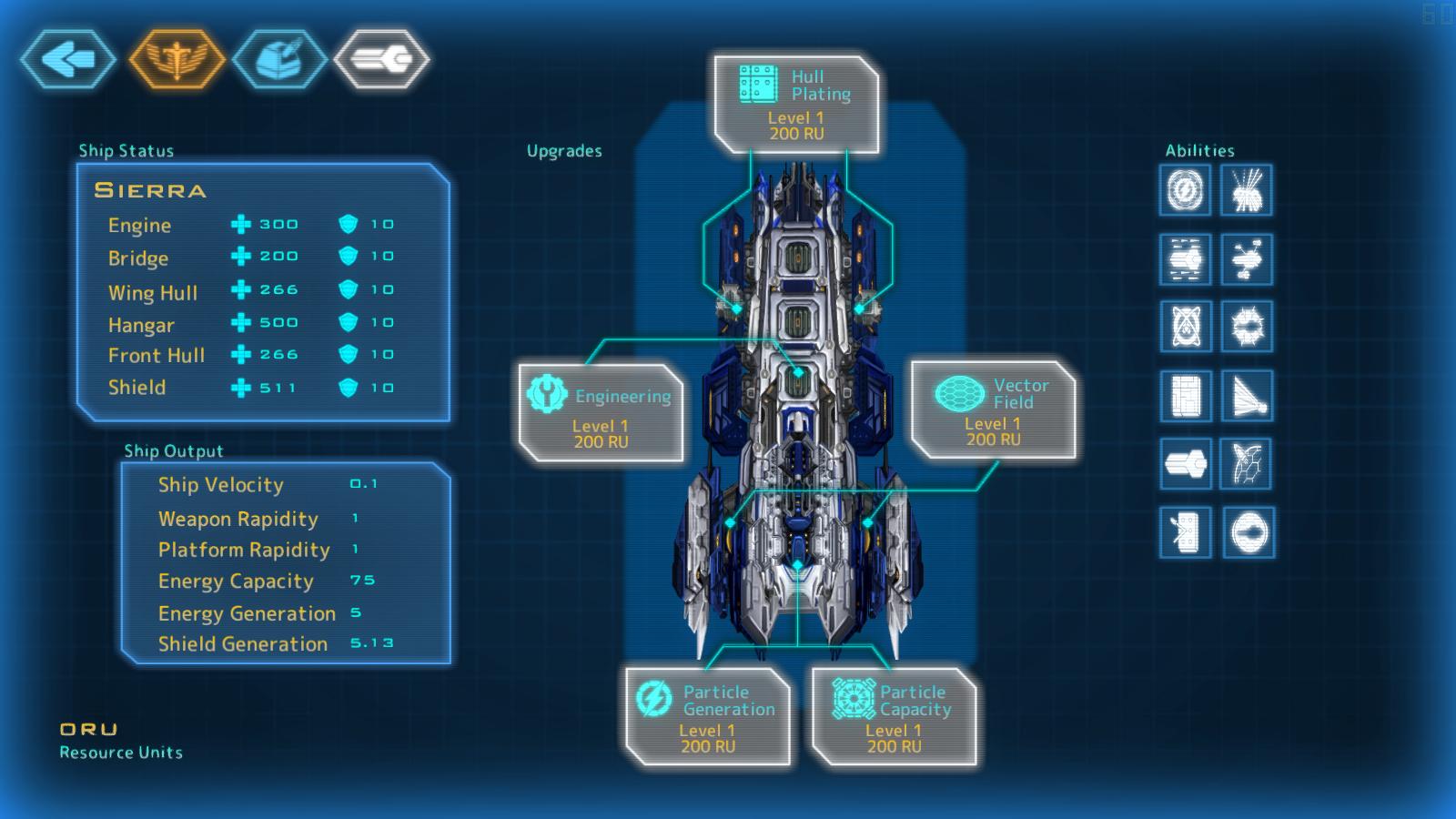 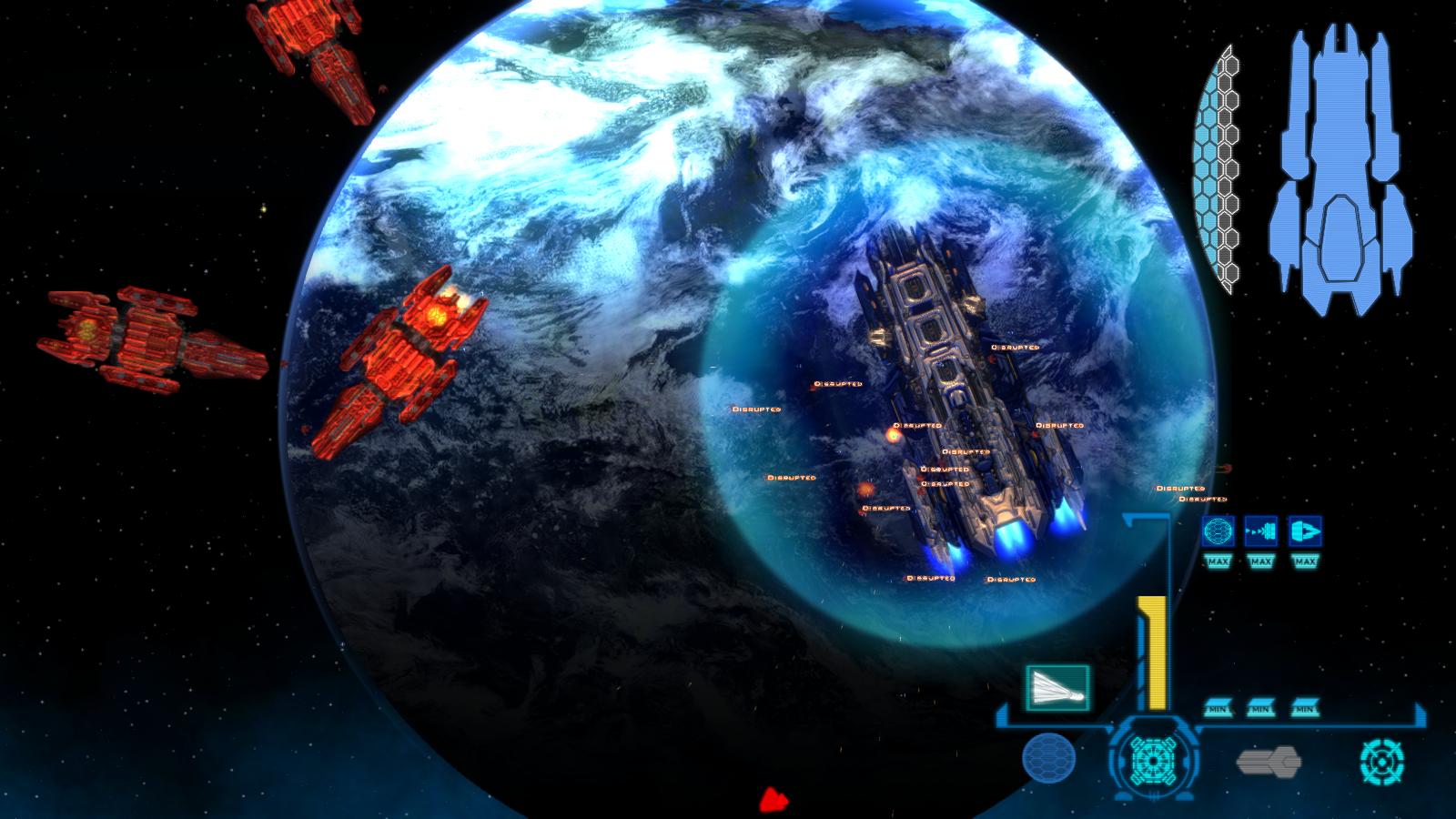 Humans outgrew Earth. After nearly decimating the planet over two hundred years ago, mankind has taken to expanding into space itself. With the invention of efficient, terraforming technology, self-sustaining, man-made ecosystems and reliable space travel, large off-planet colonies and mining posts were soon established to feed the ever-growing human population. The power of the human race grew. However, with power comes corruption. With corruption comes imbalance. With imbalance comes unrest.

With unrest comes war.
Play as Lieutenant-Commander Junius Fahrenheit, a soldier of the United Terran Vanguard onboard the state-of-the-art mining ship, the Sierra, as him and his crew are thrown into humanity’s first interplanetary war. Tasked in protecting Earth and freeing its colonies from under the Ares Confederacy of Mars’ grasp, there’s no question that he must fight to protect everything he stands for…

But what exactly is it he stands for? Who is right? Who is wrong? Does it even matter?
Perhaps there’s more to this than meets the eye.