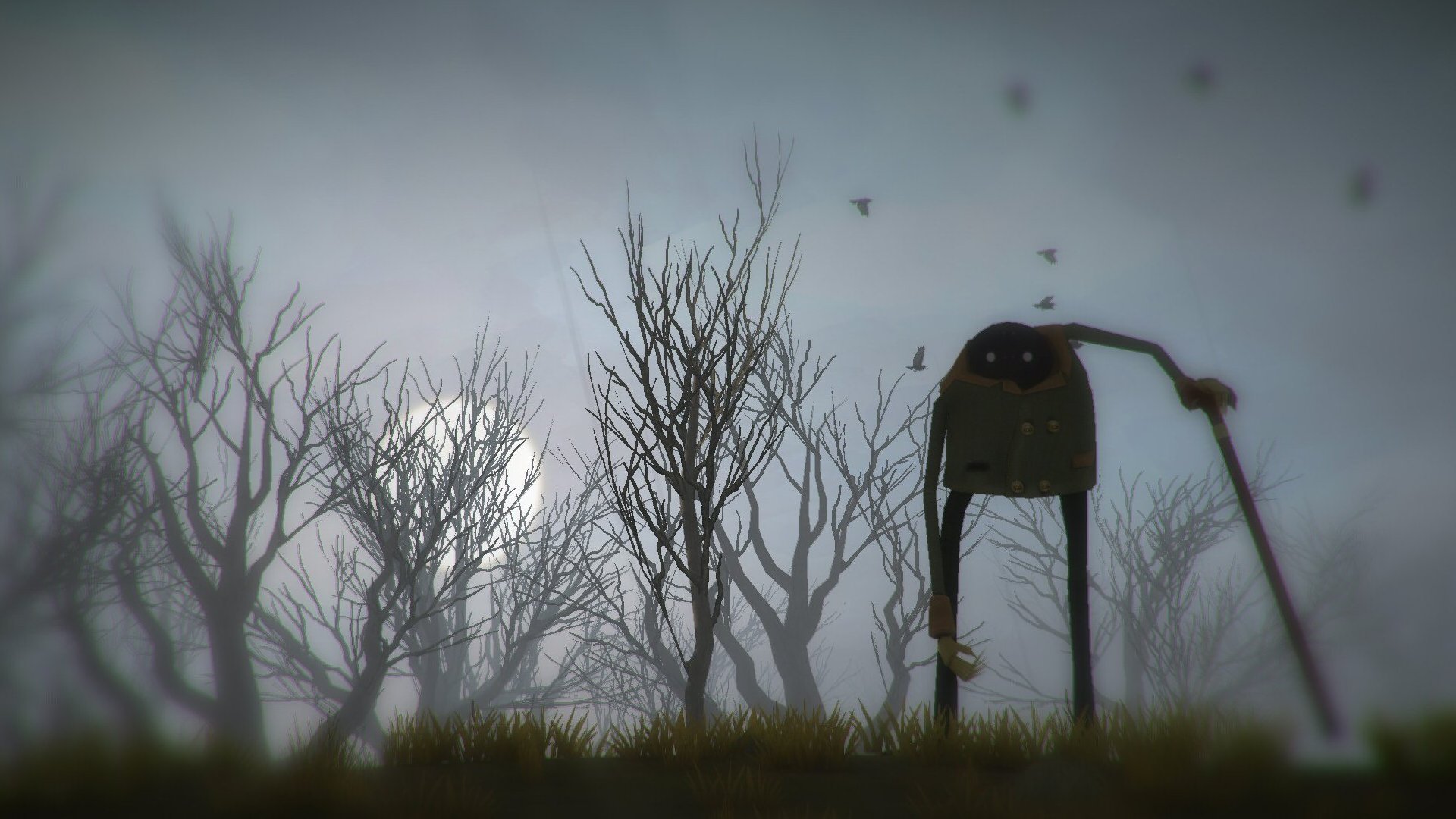 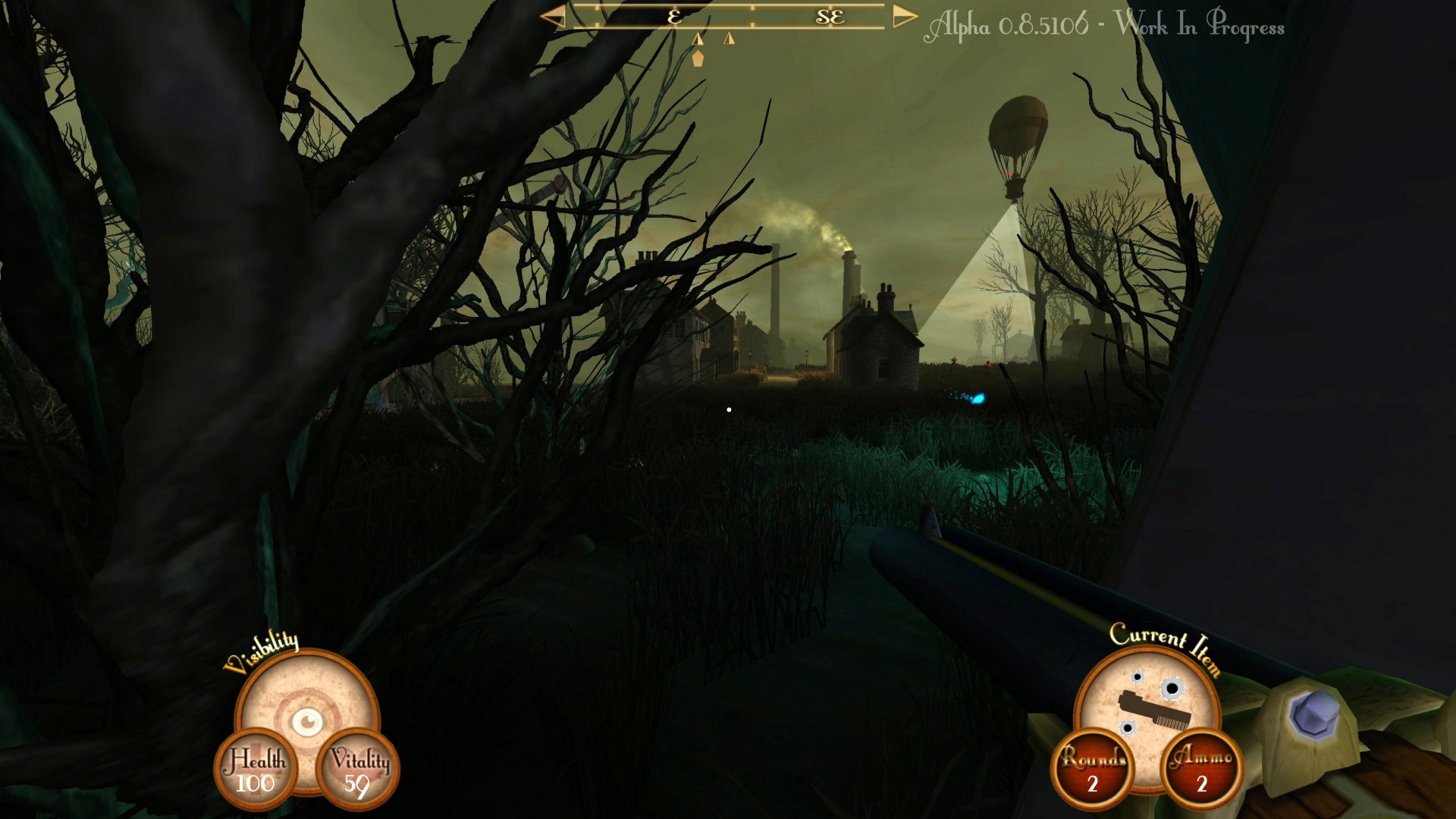 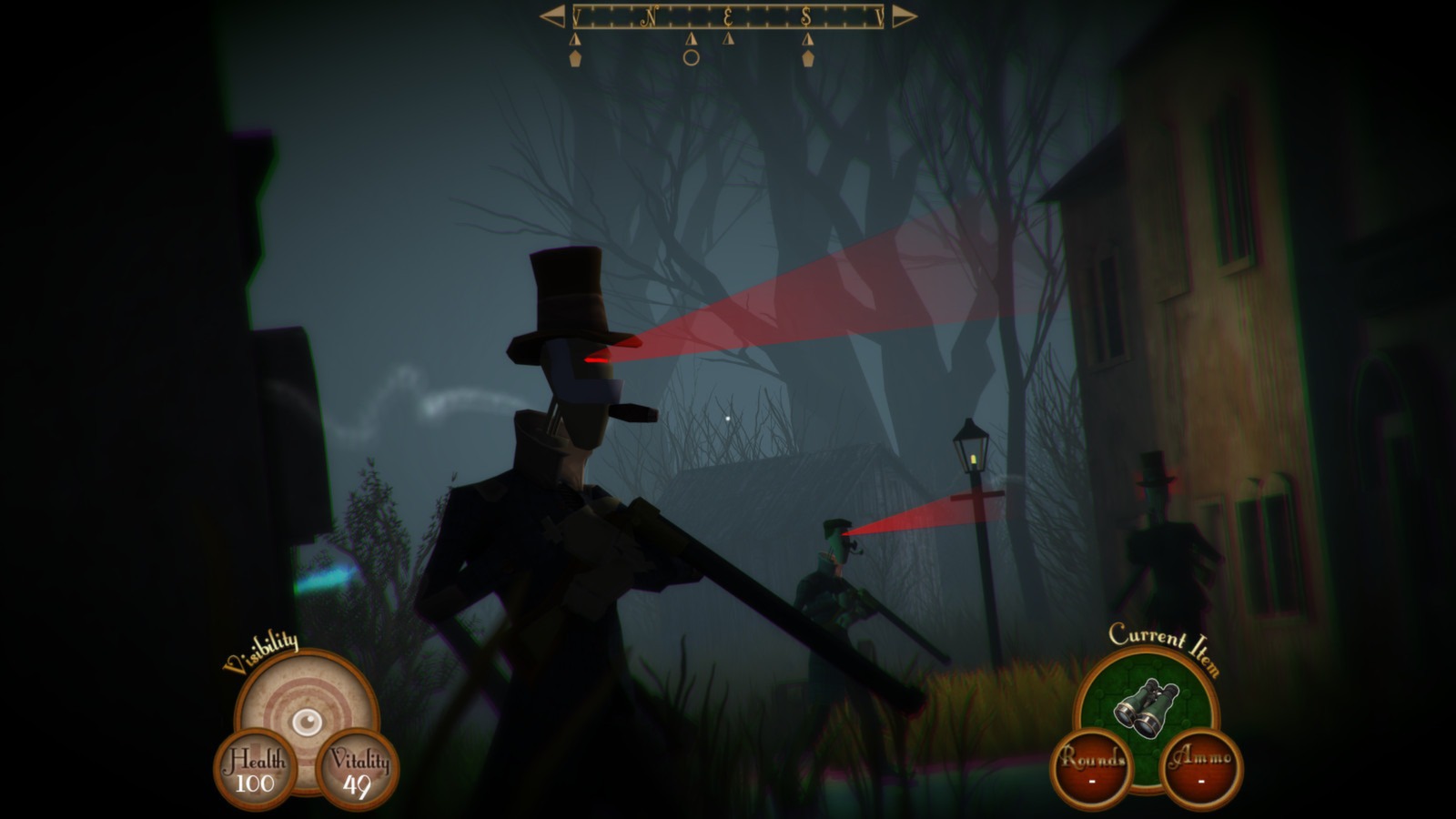 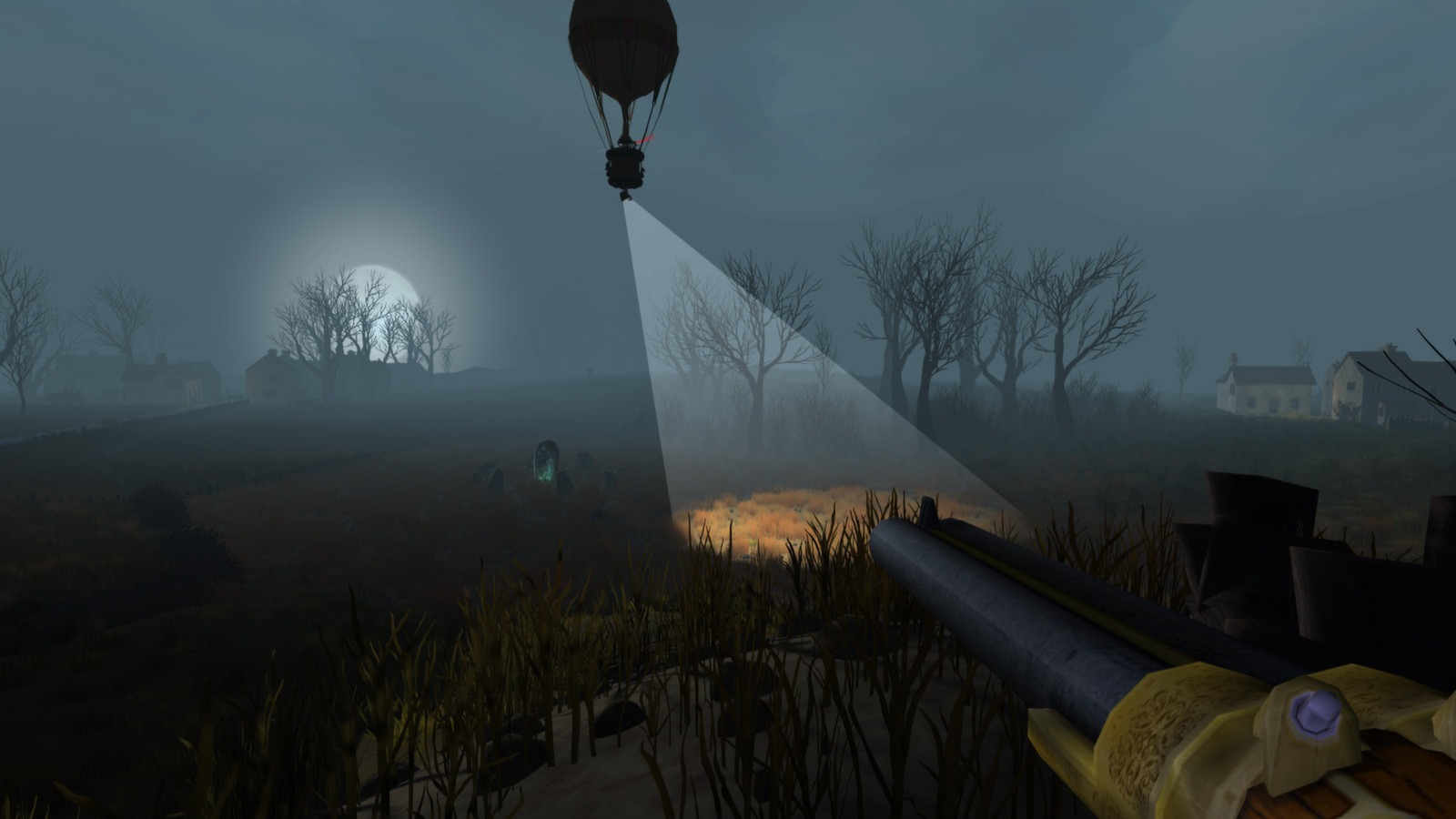 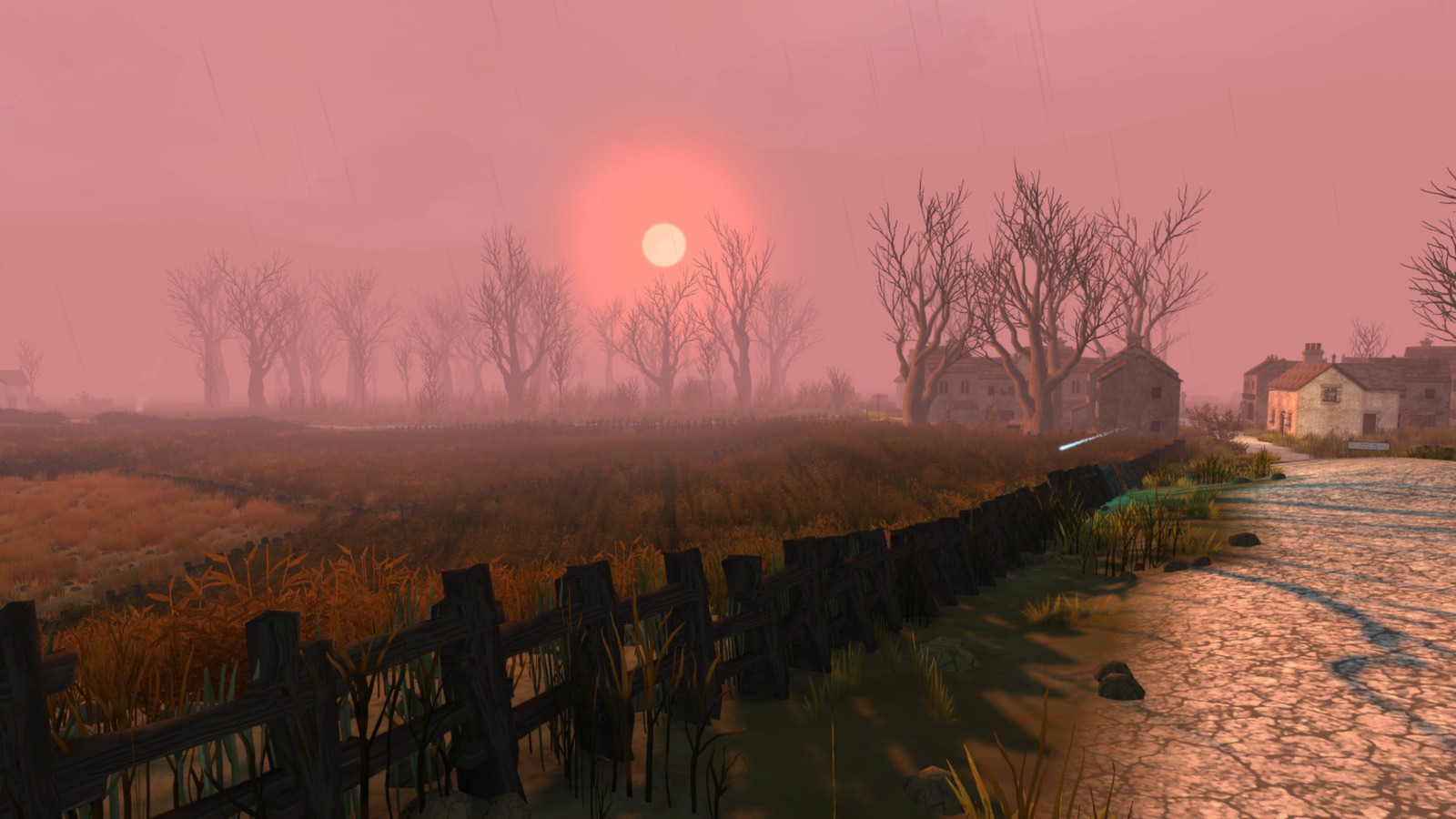 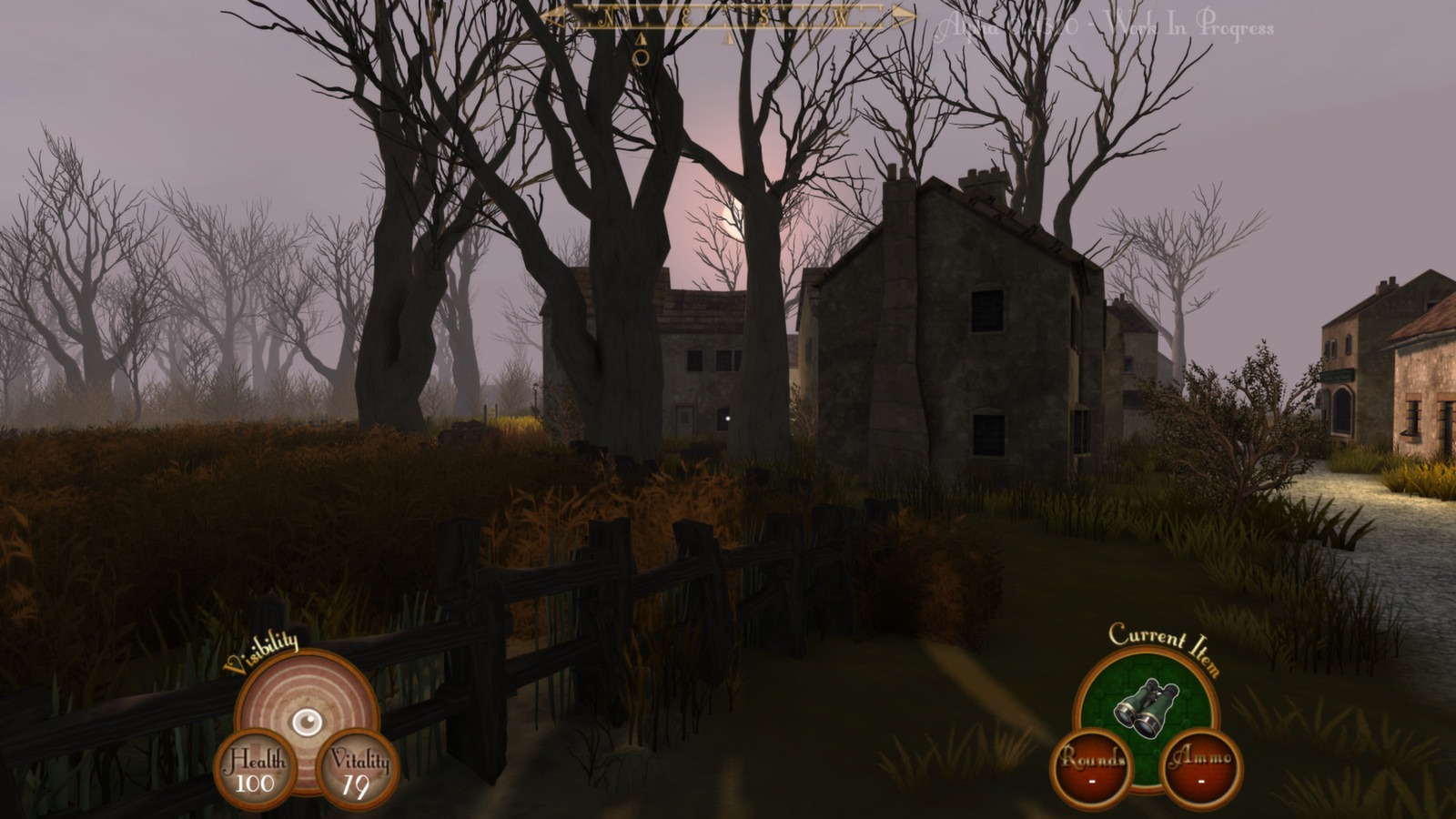 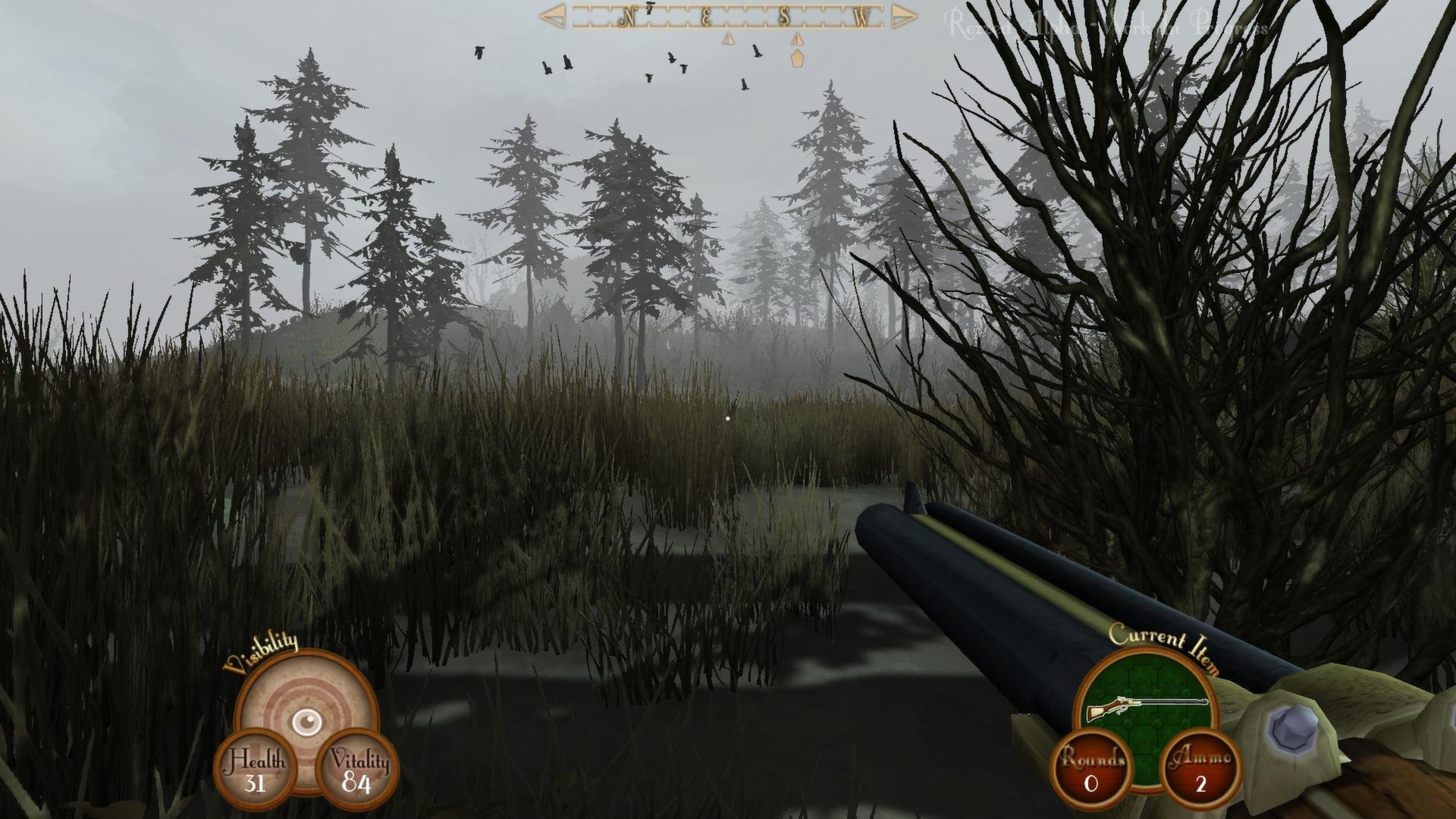 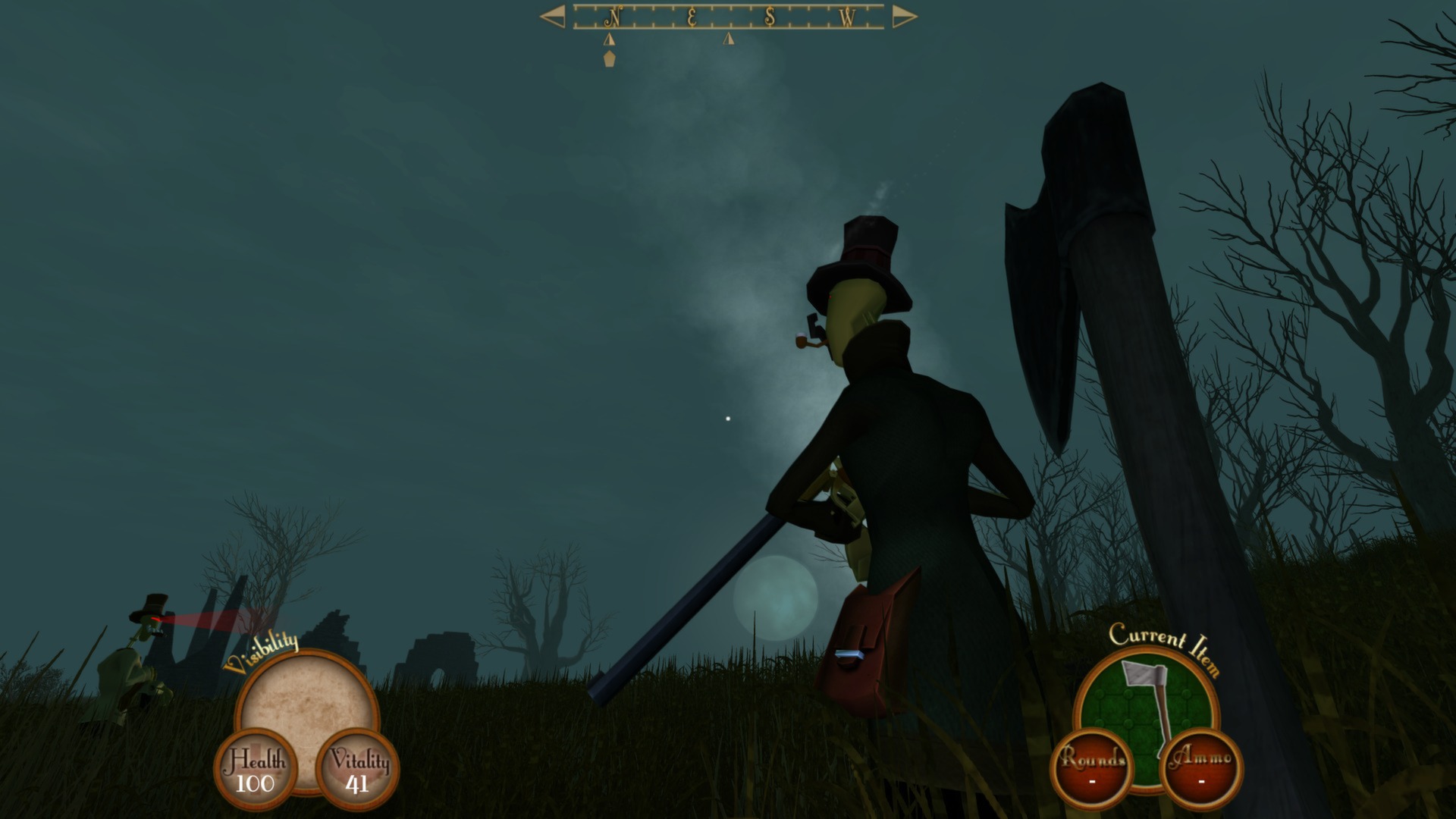 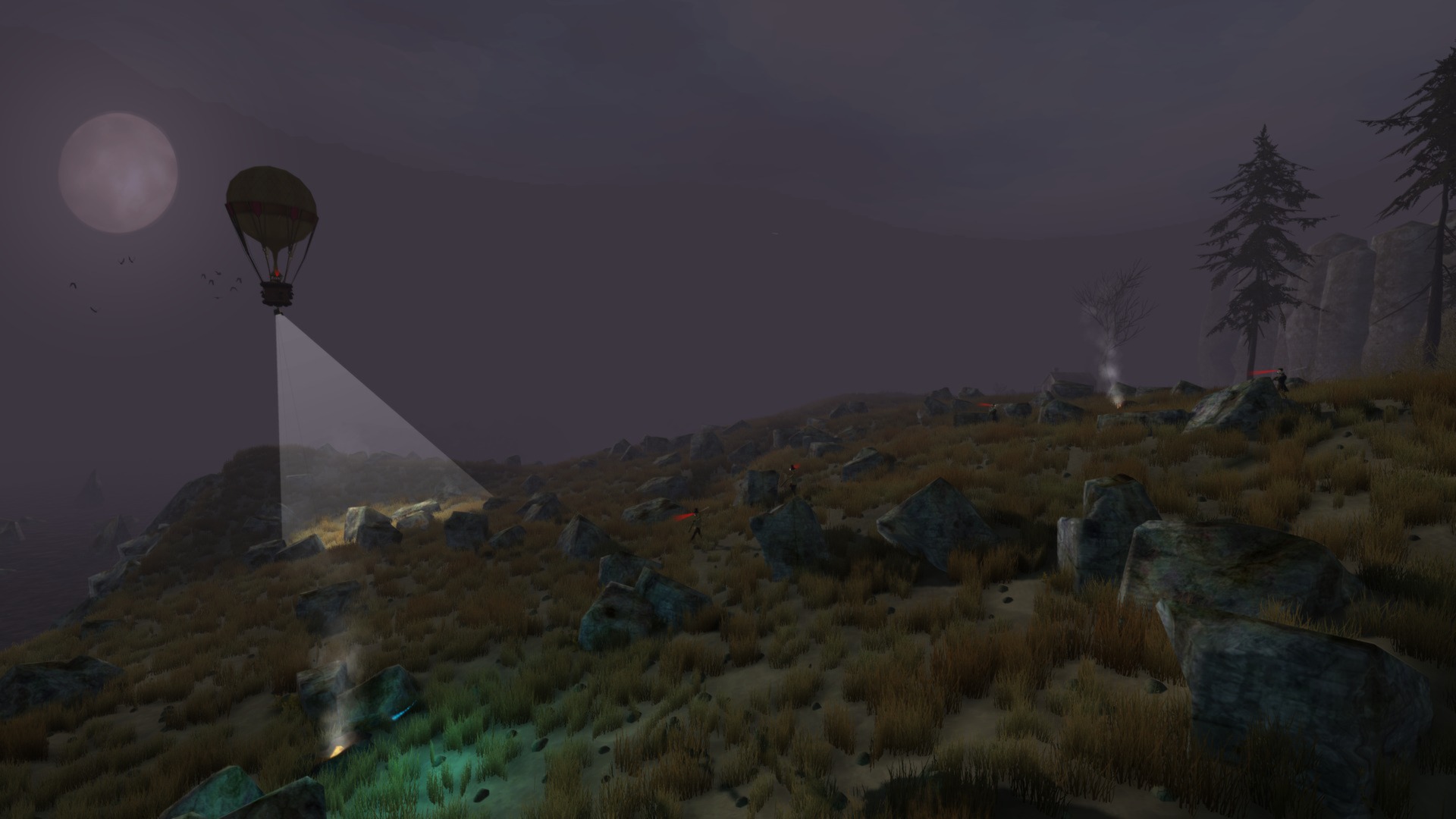 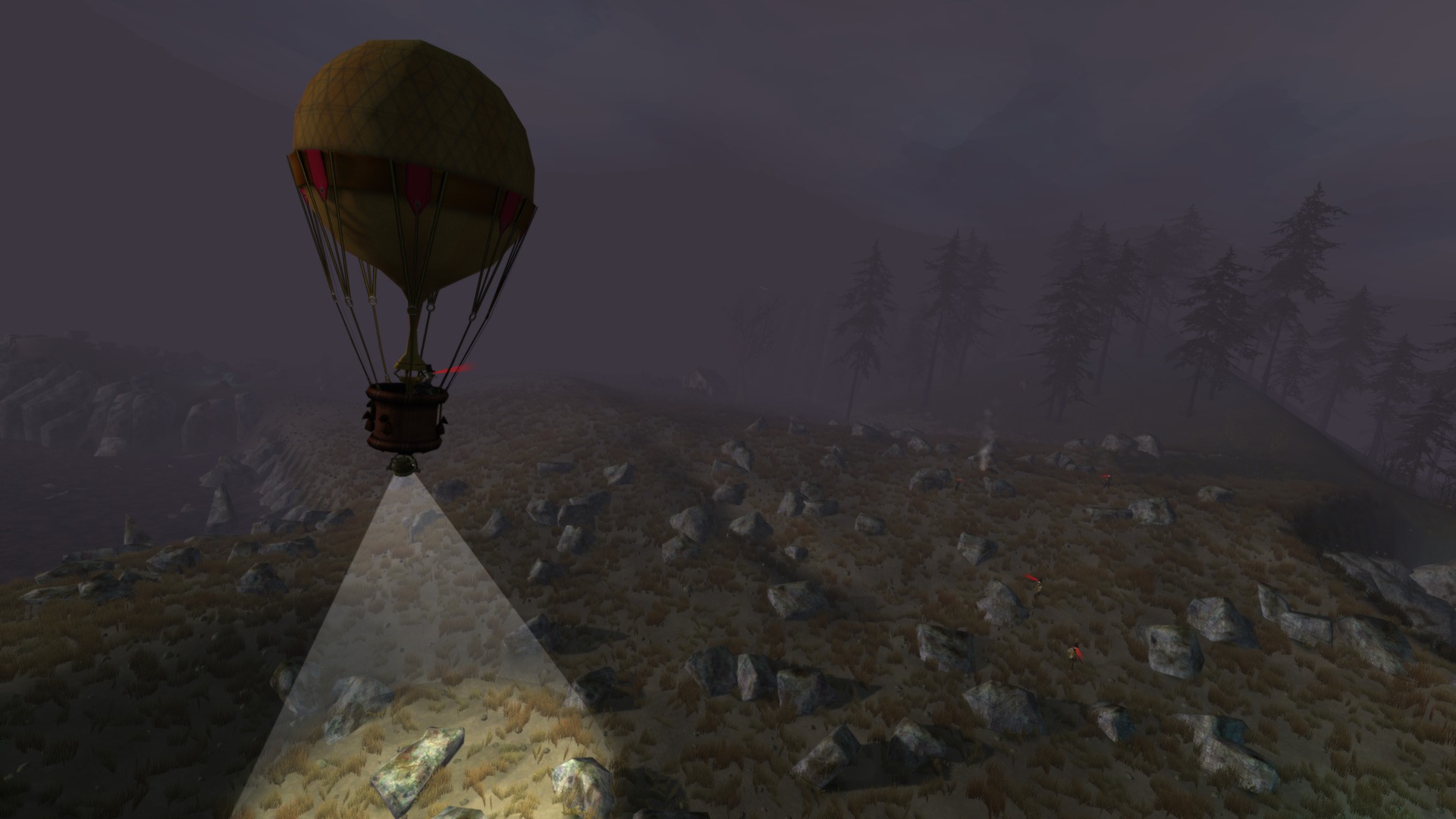 Sir is a stealth and survival game unlike any other.

Sir, You Are Being Hunted is set on a mysterious archipelago generated procedurally by you, and therefore unique to each game you play. You can define your own islands, each one created in moments by our rather clever British Countryside Generator. These islands are then populated by a raving aristocracy of murderous robots, their robot hounds, and worse. You job is simply to survive, and get home.

You`re not entirely alone, though: The disembodied voice of Walters, your butler, will help you and offer advice.

Sir`s AI is one of the toughest in stealth, and as an open-world game, it`s unique in its field. The robots are some of the most aggressive and intelligent game enemies you will ever experience, and will pursue you even after losing sight of you. Expect to be hunted!

The Most British Of Games

Sir, You Are Being Hunted is set in a parallel Britain, complete with bleak villages, rocky highlands, bramble-filled woodland, decrepit farms, and crumbling post-industrial landscapes. Made with the remarkable power of our British Landscape Generator, these landscapes are enormously evocative and teeming with detail. Take time to explore, and find that vital hidden flask of tea!

Avaliações sobre o Sir, You Are Being Hunted - Steam