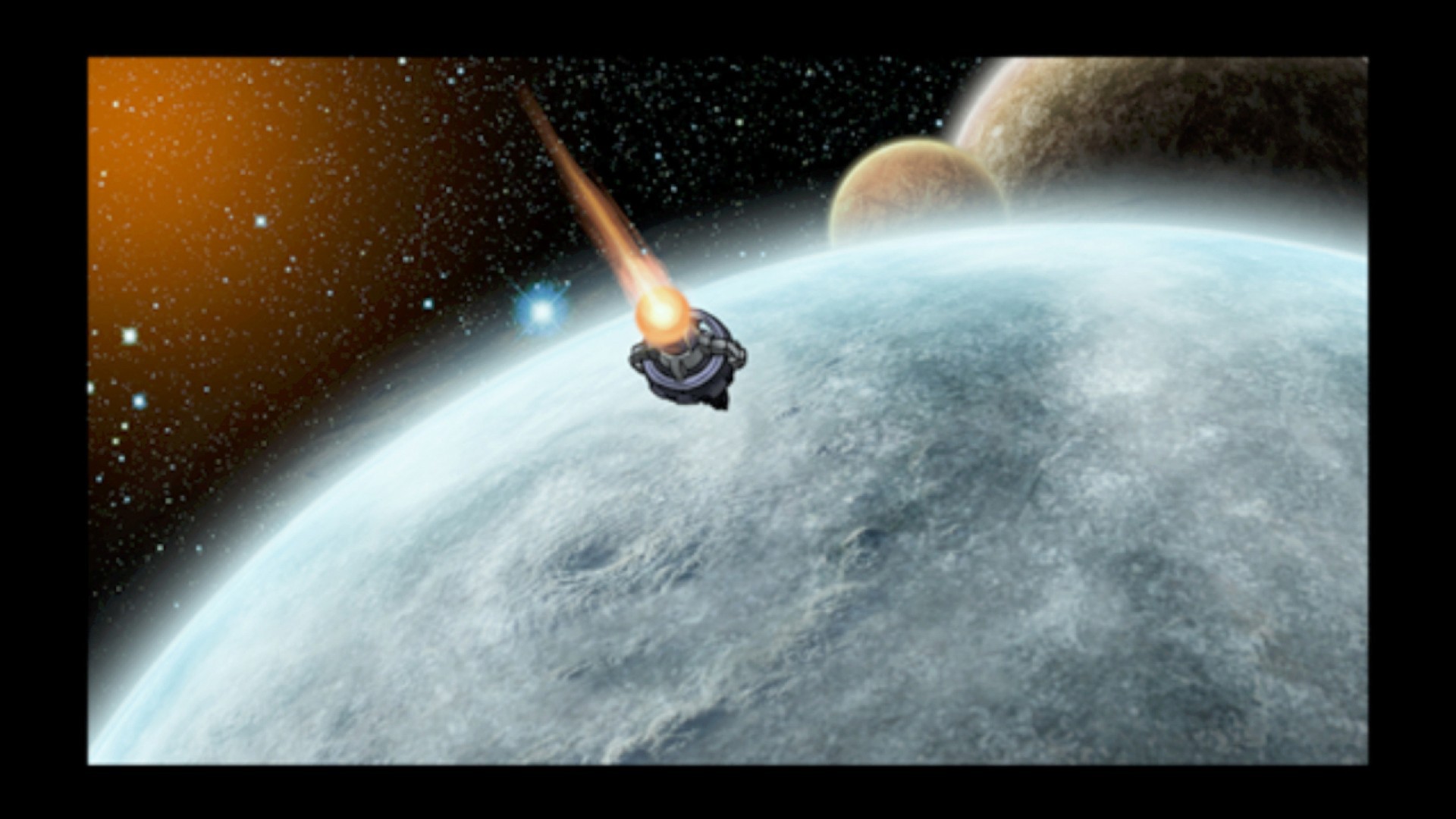 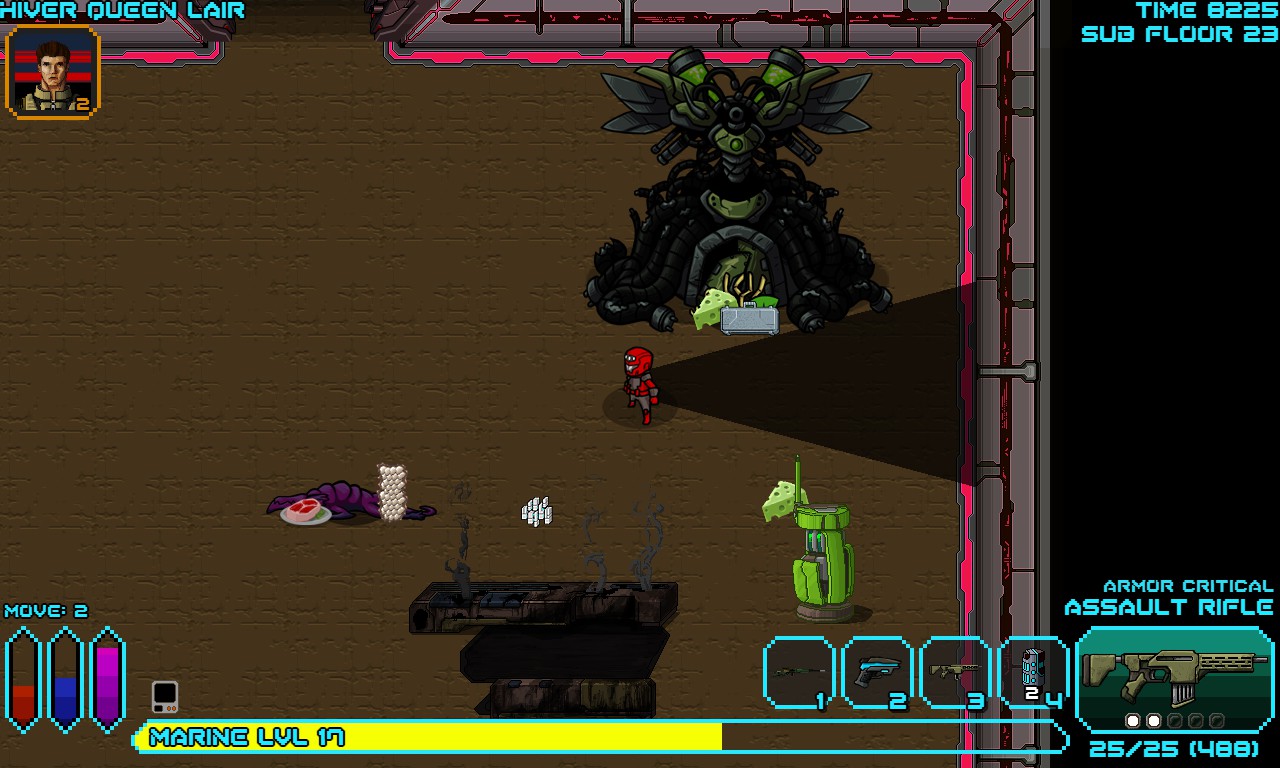 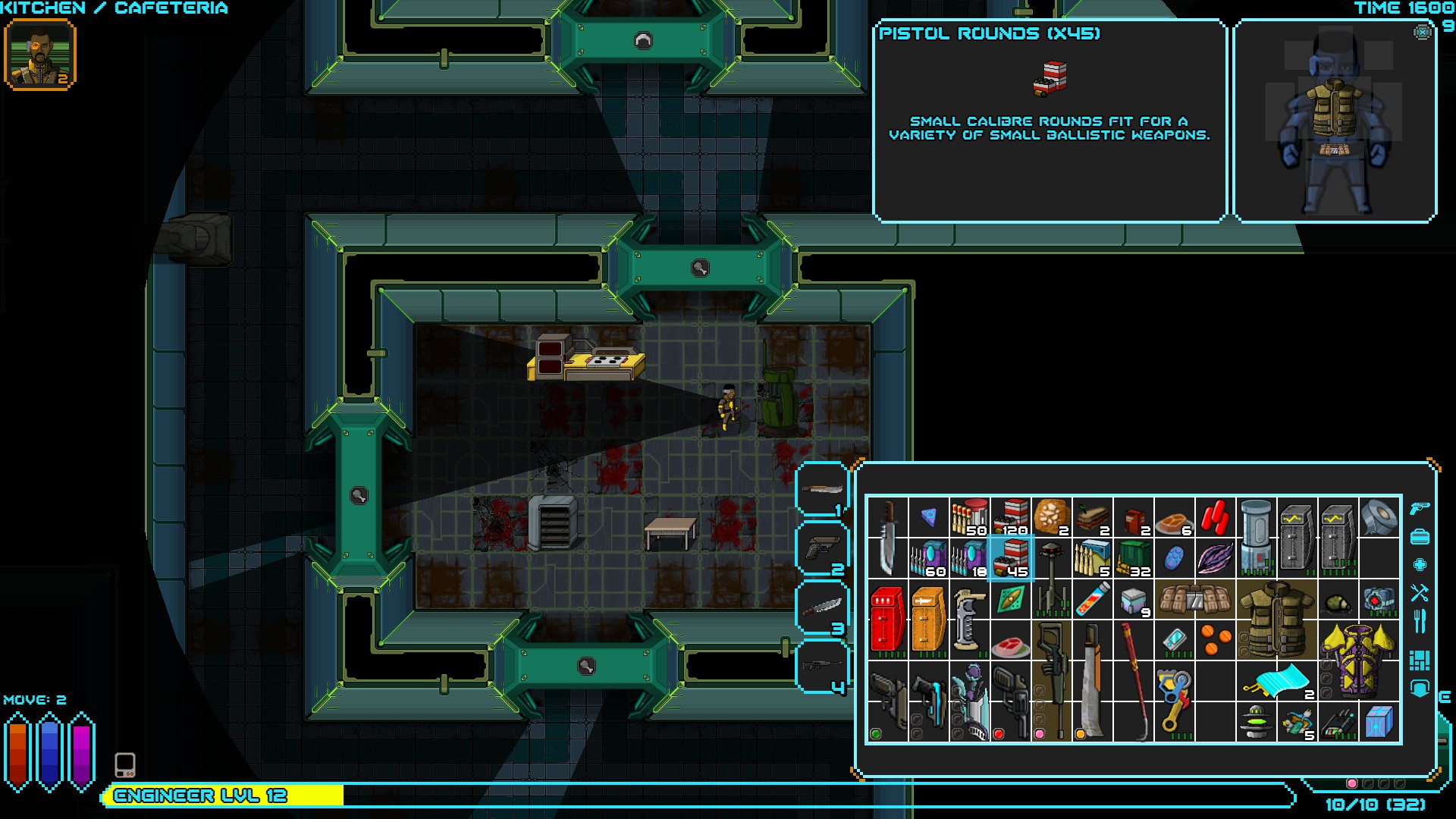 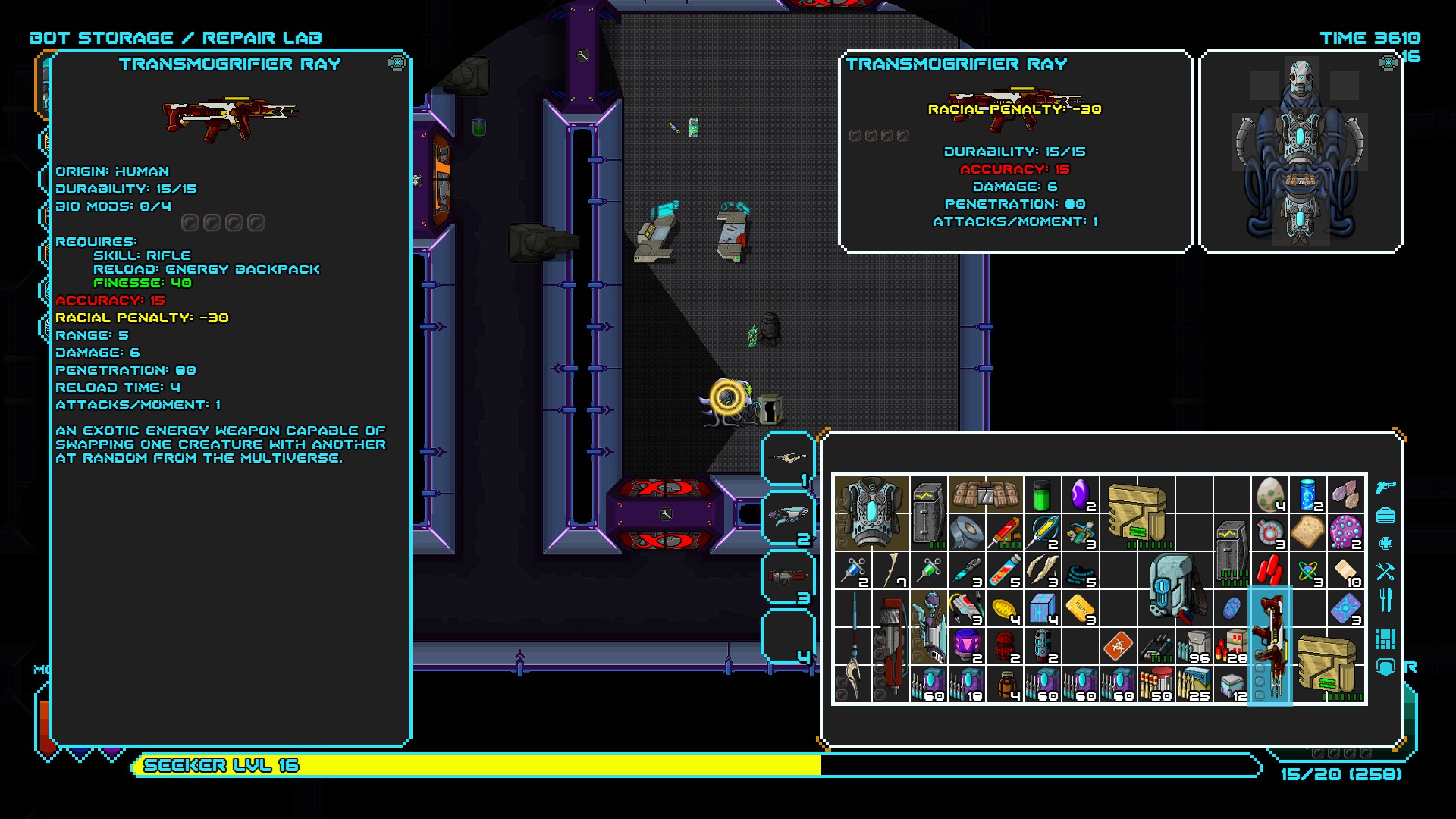 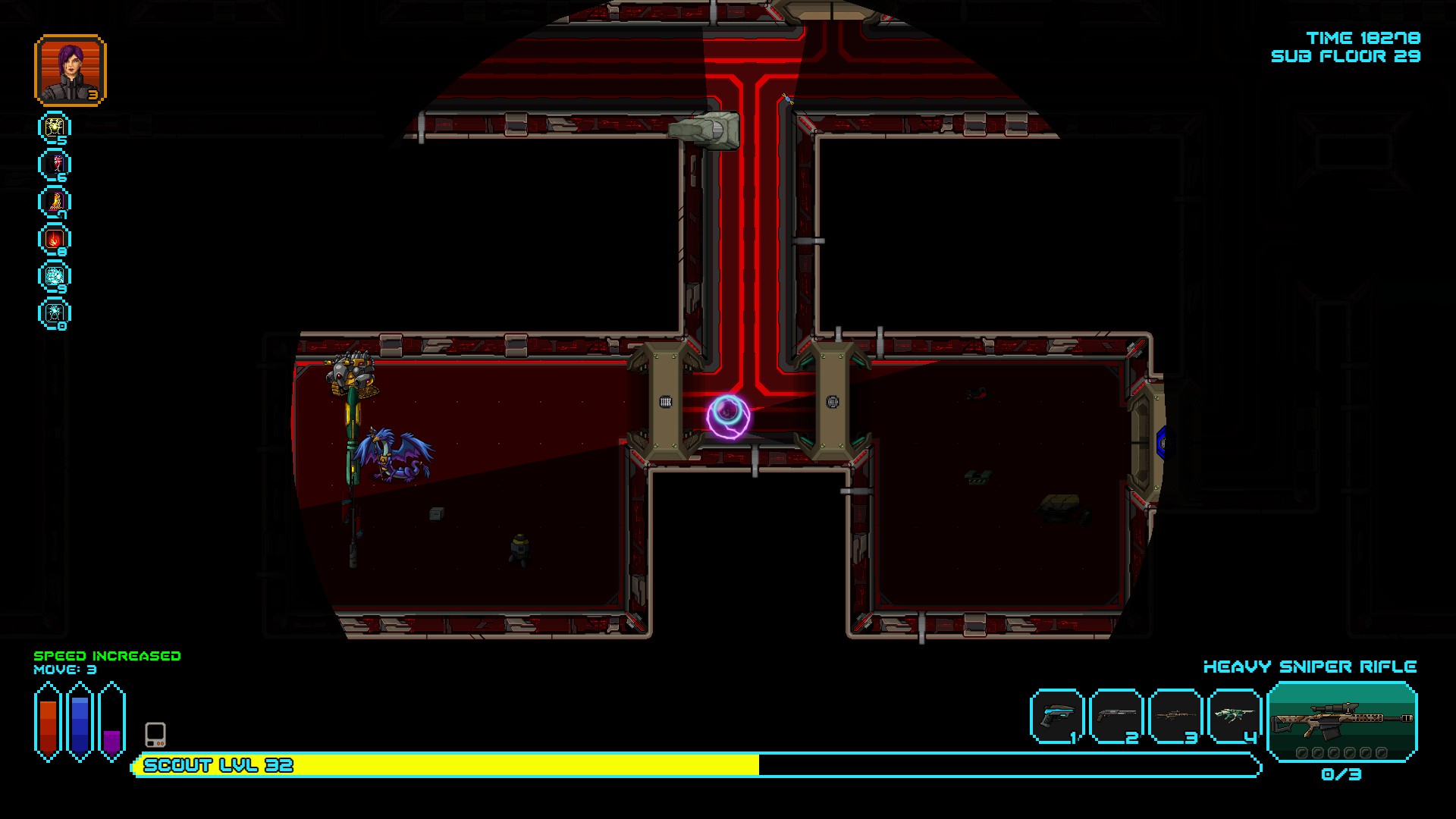 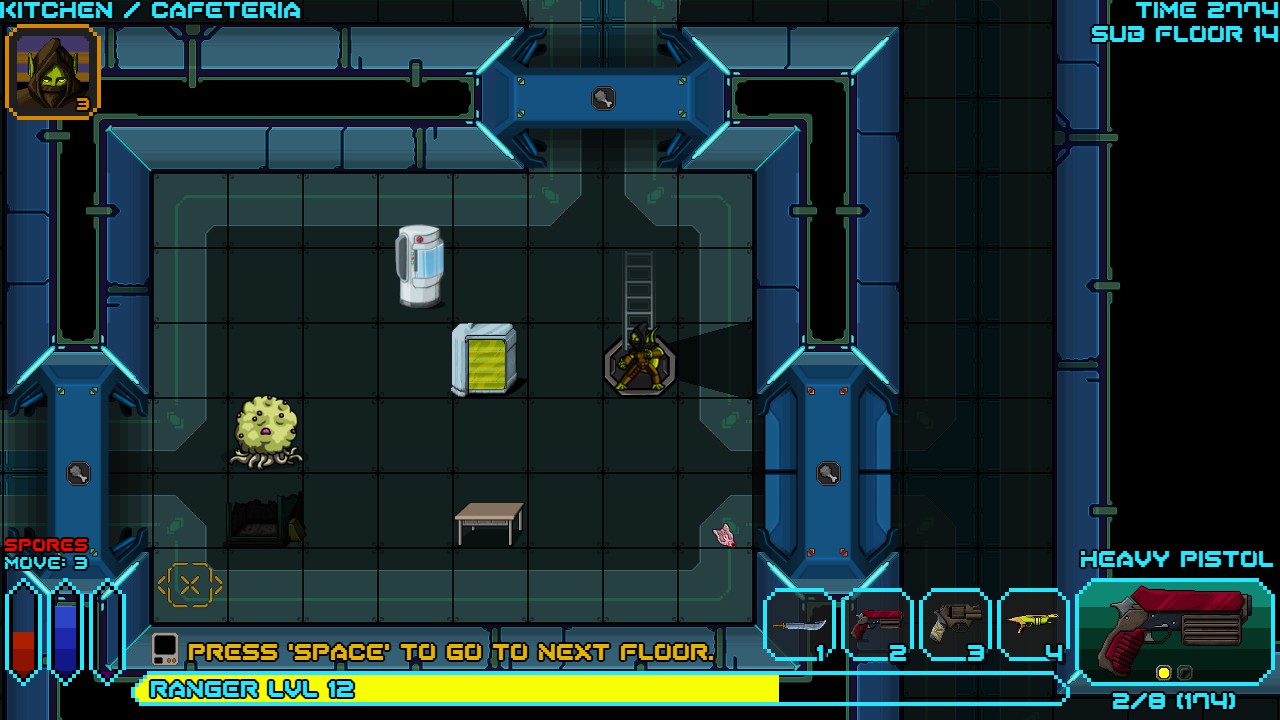 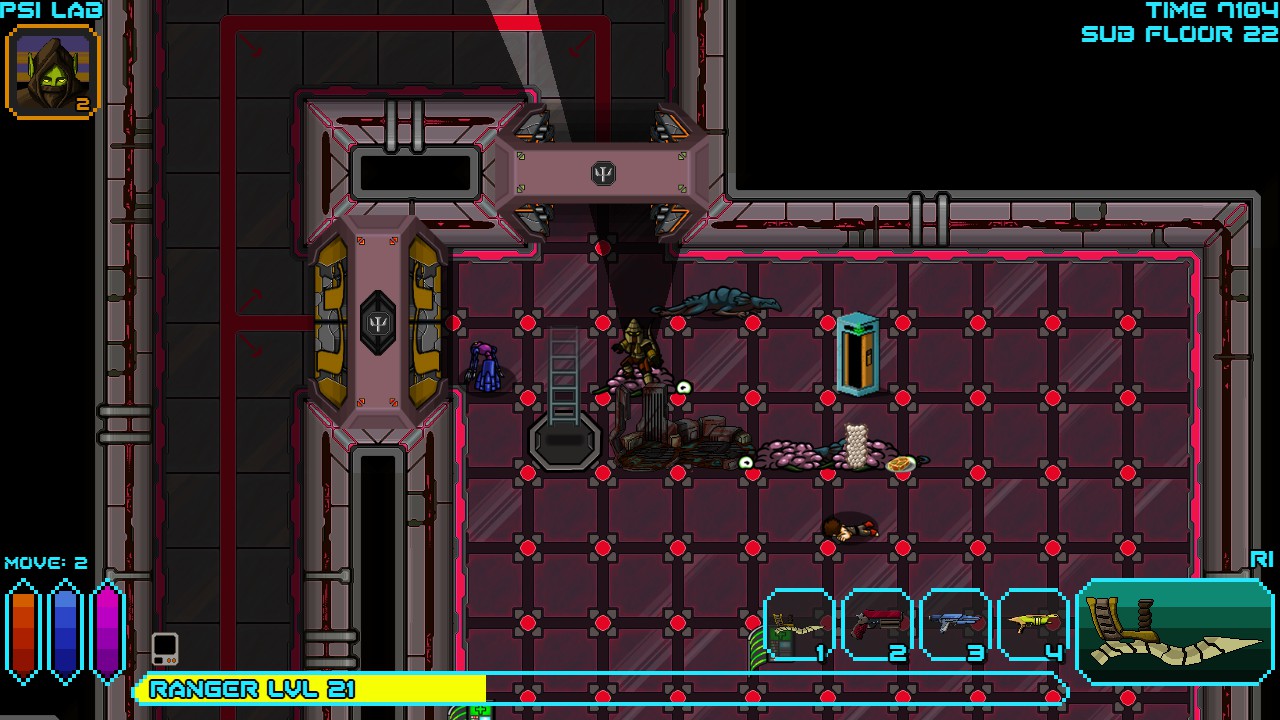 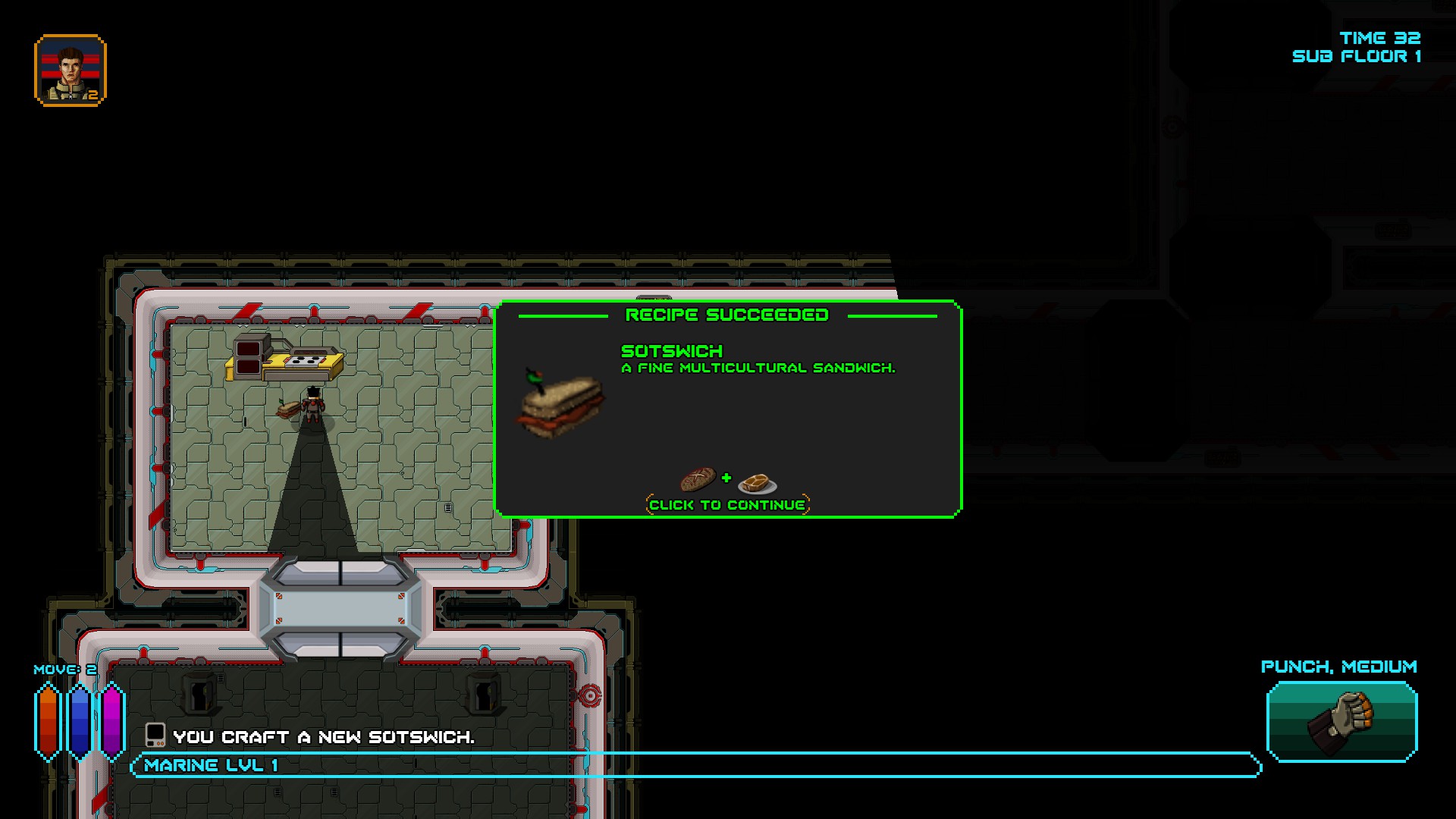 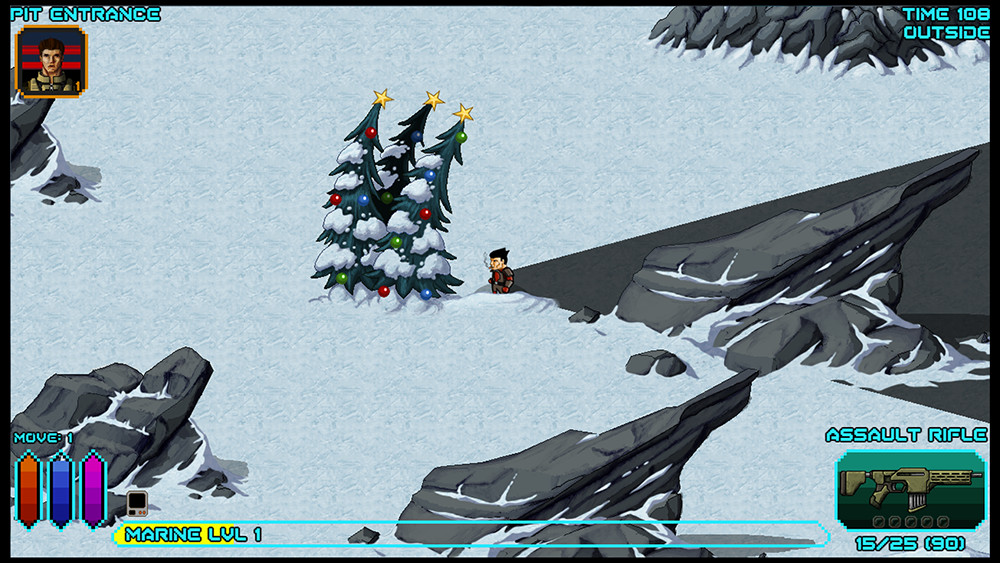 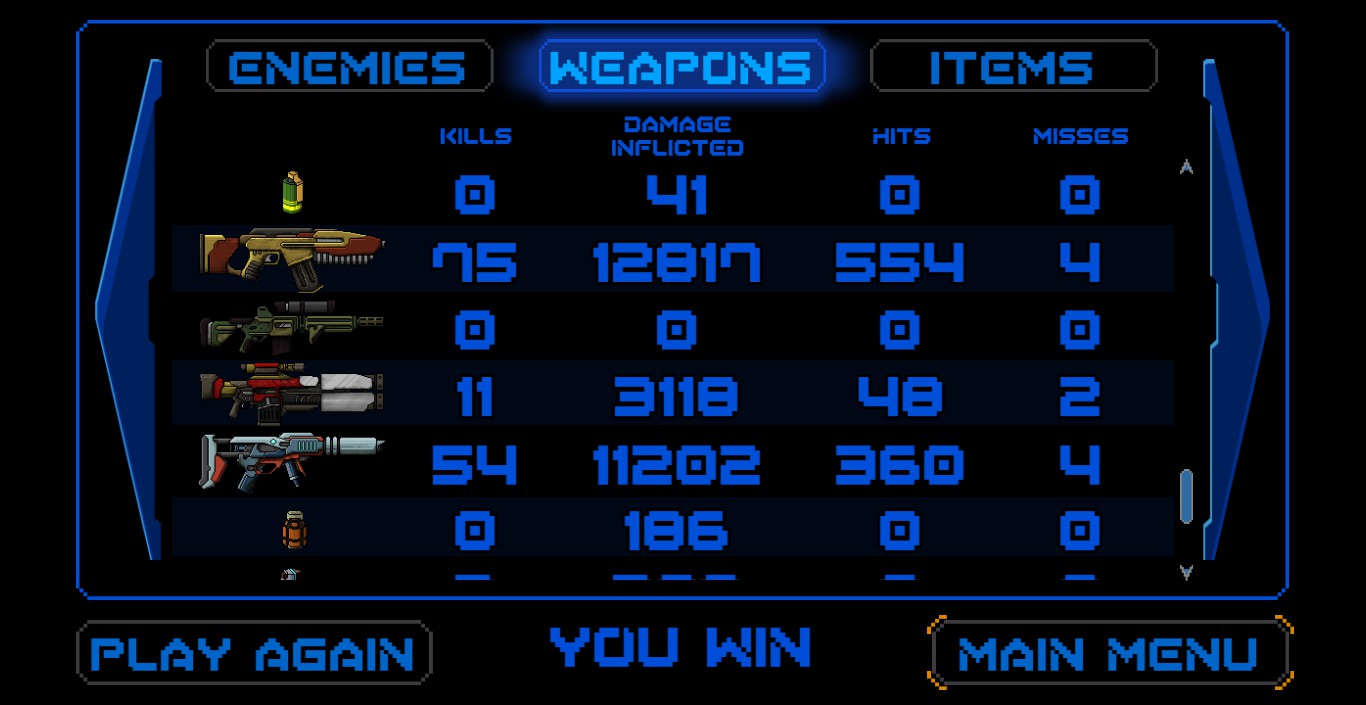 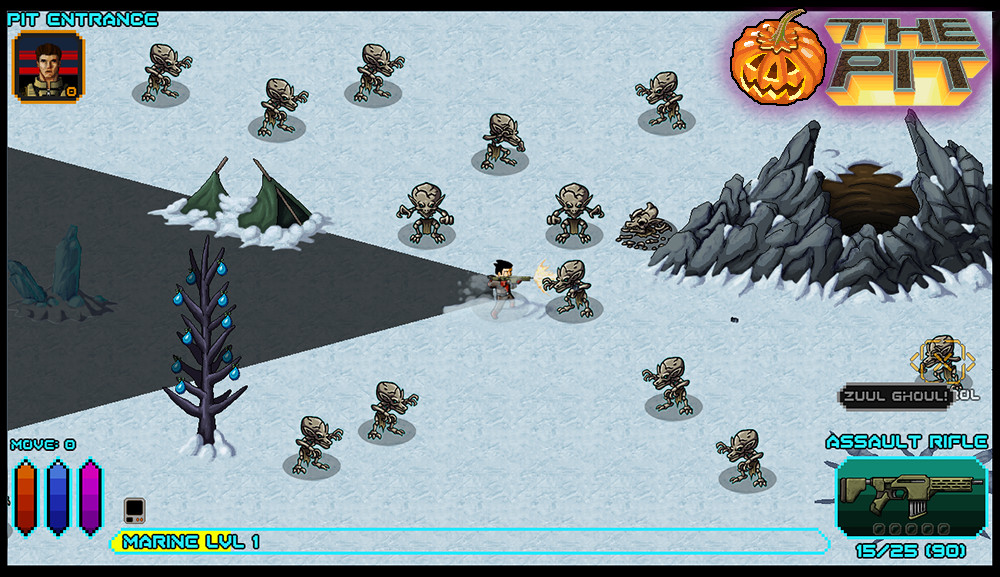 If `The Pit` really exists, there might be something left. Something that will give your doctors a fighting chance at the cure.

All you know for sure is that every expedition into those mountains has failed to return...

Be brave, press on for the sake of your planet, and when all else fails, go out in a blaze of glory!

Avaliações sobre o Sword of the Stars: The Pit - Steam