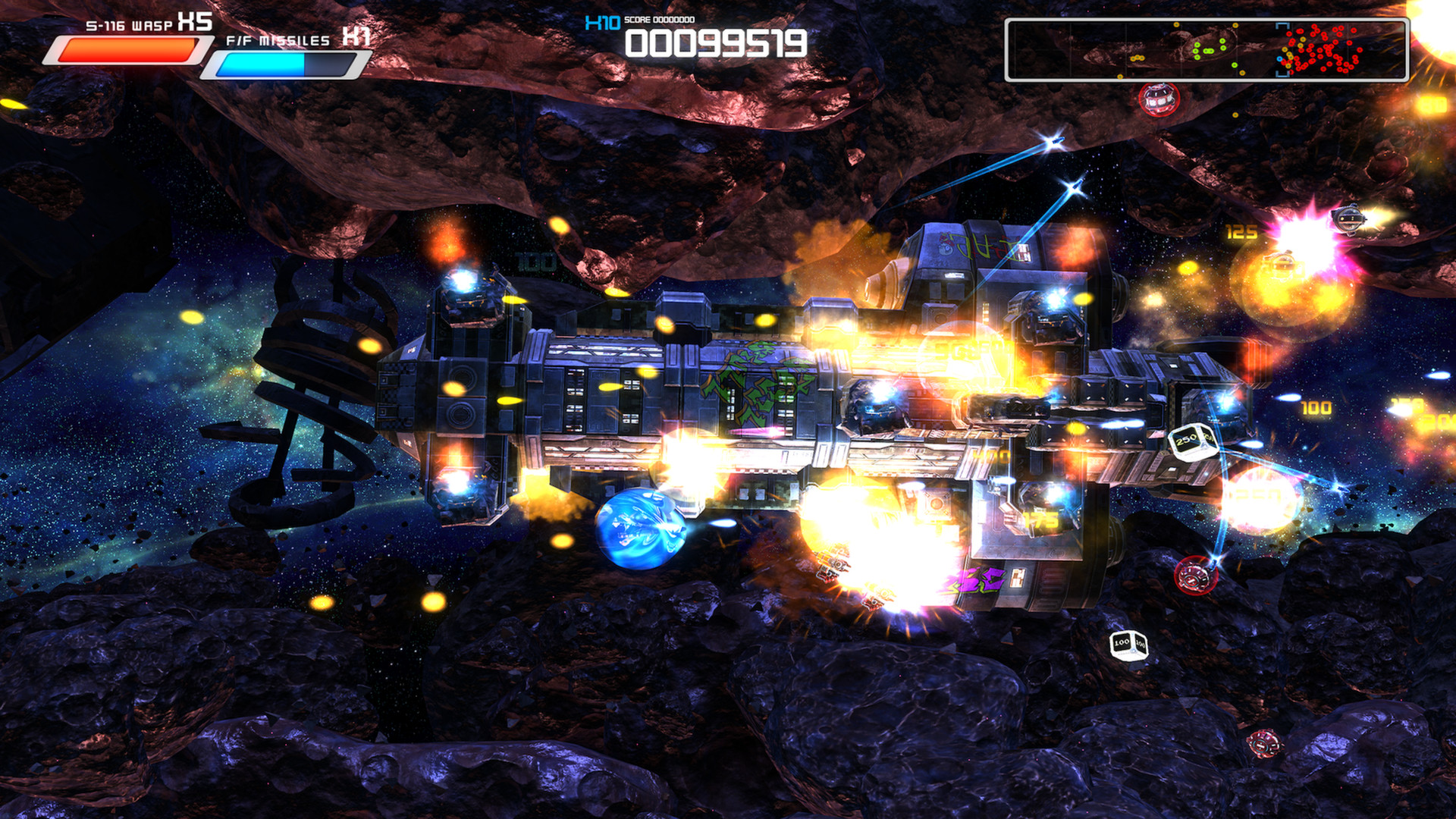 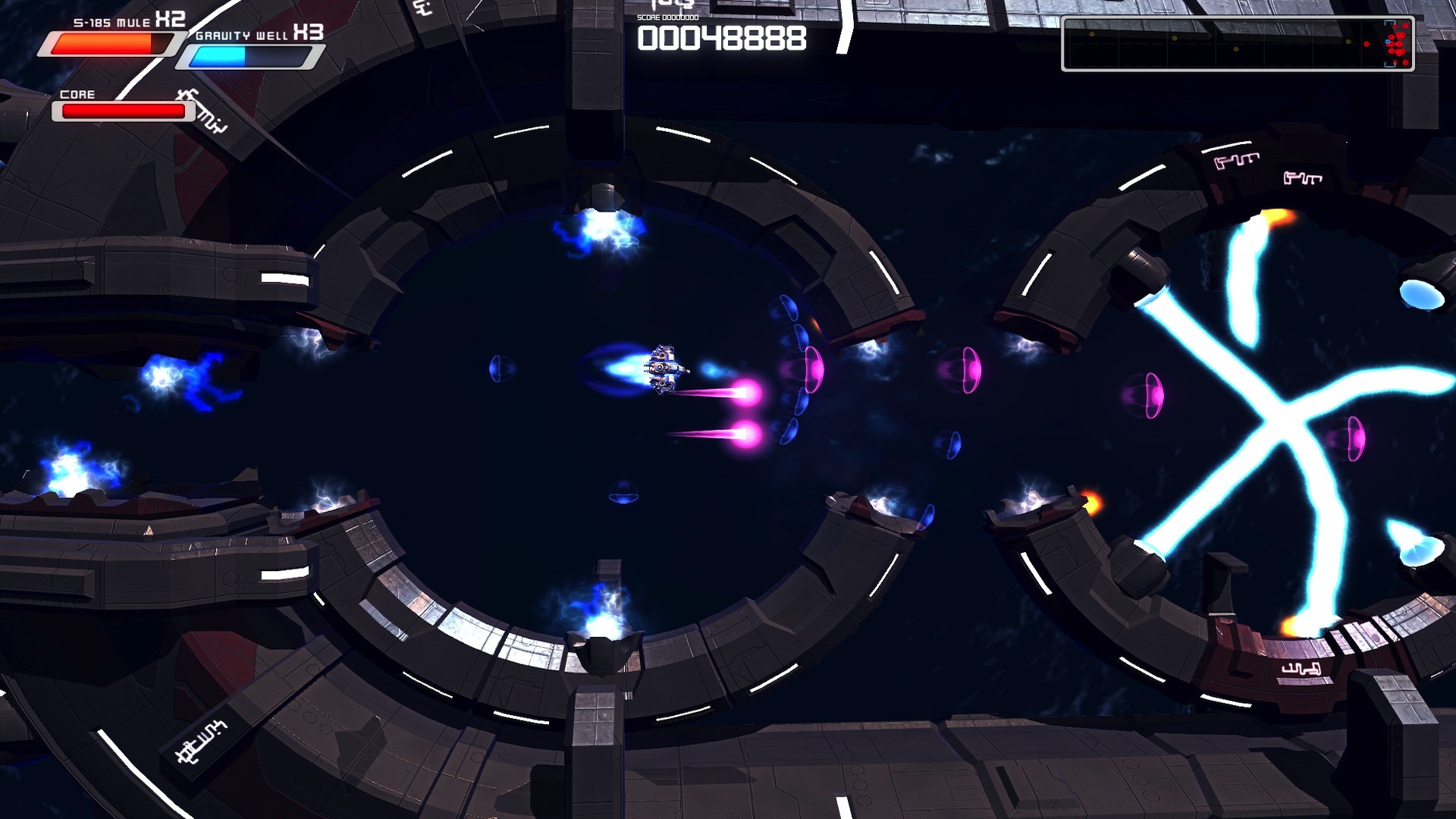 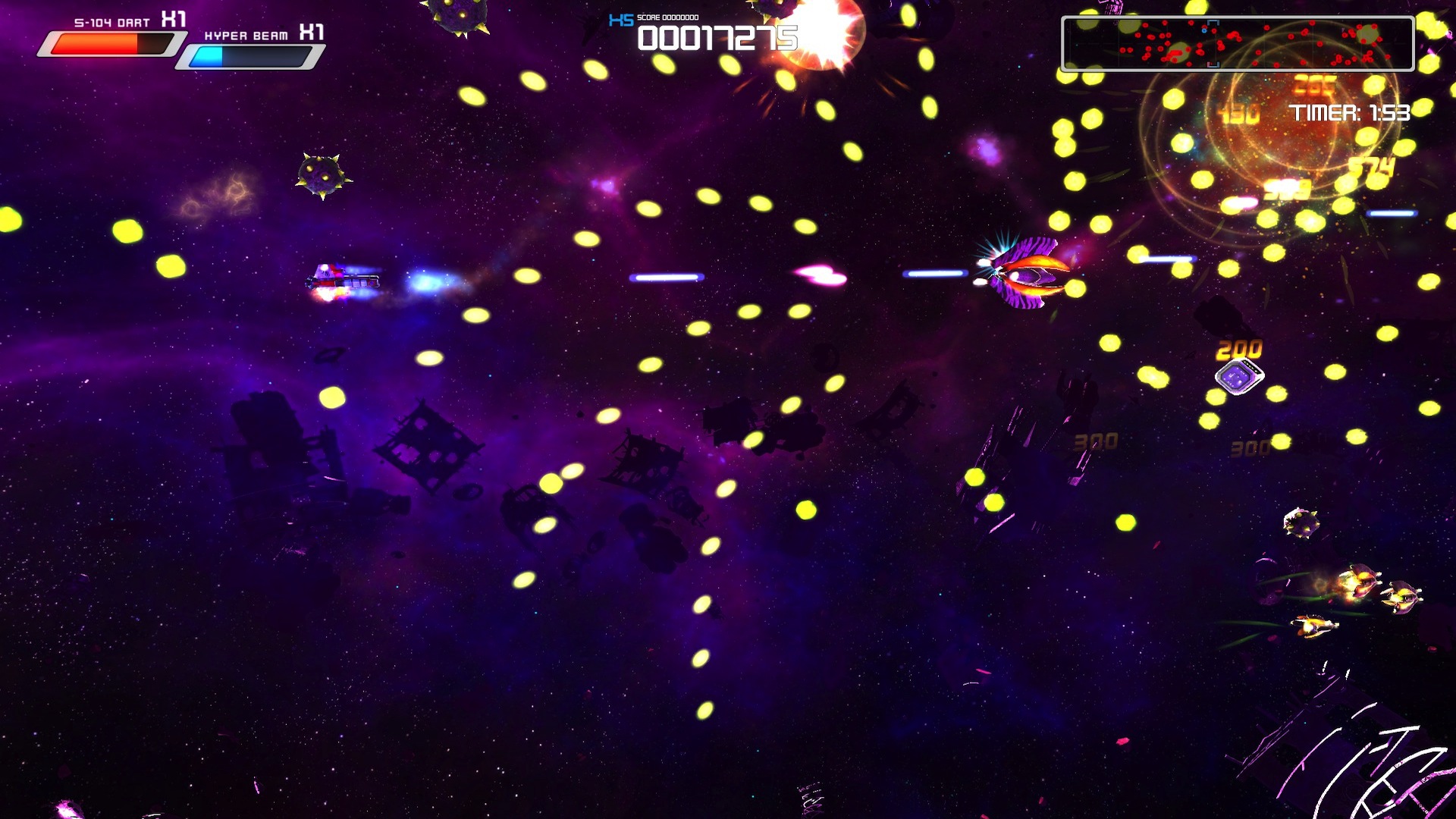 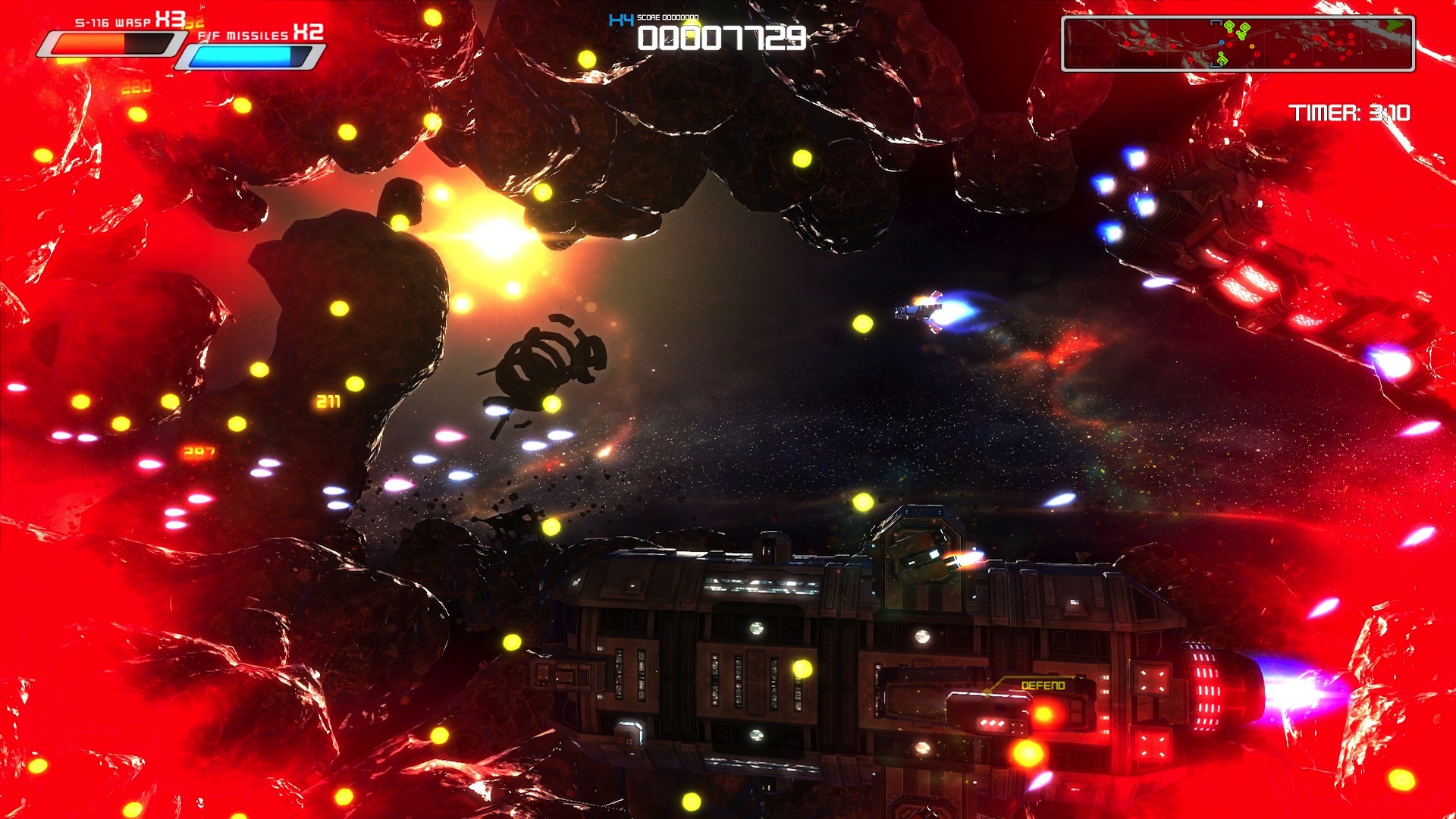 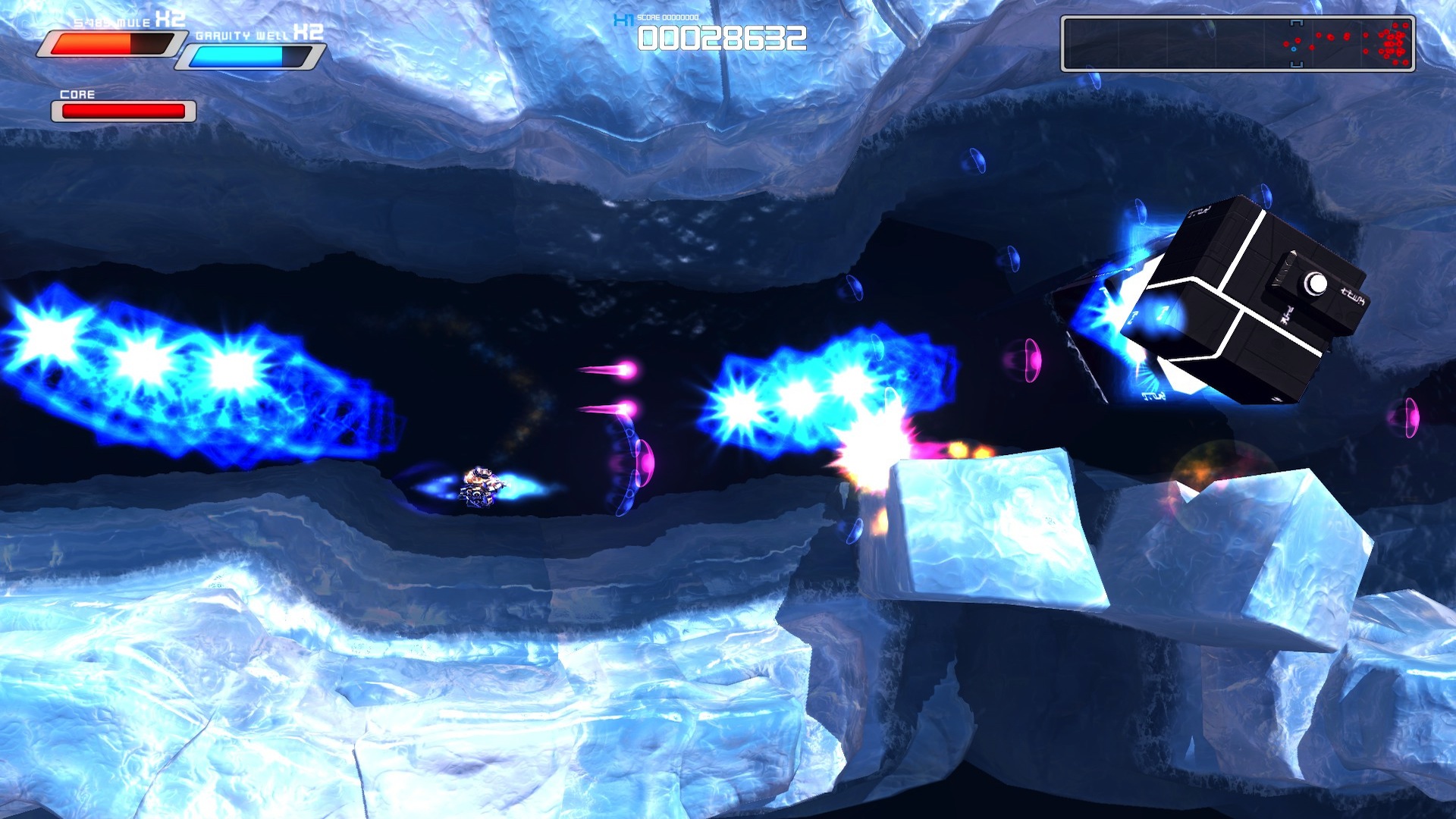 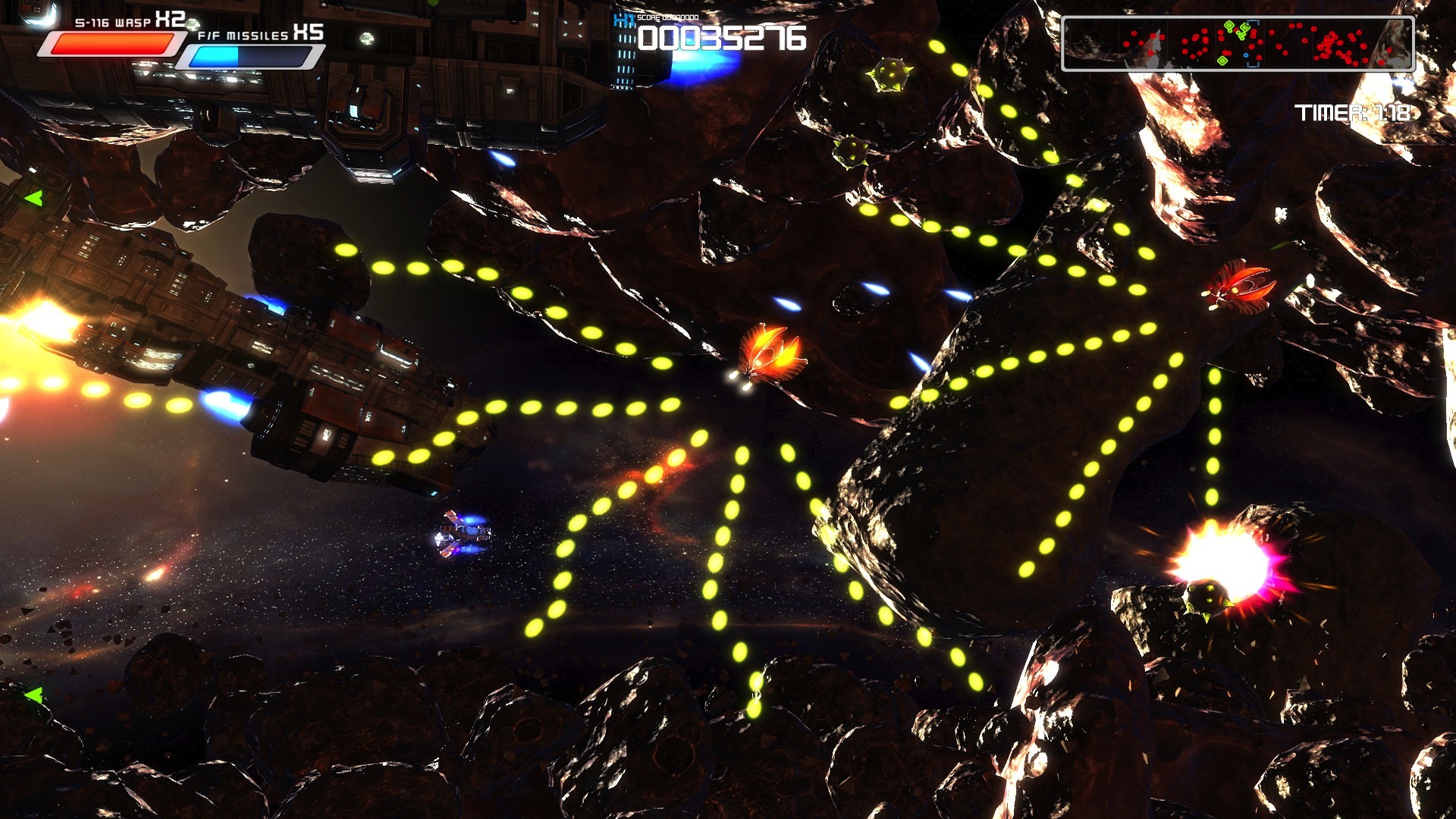 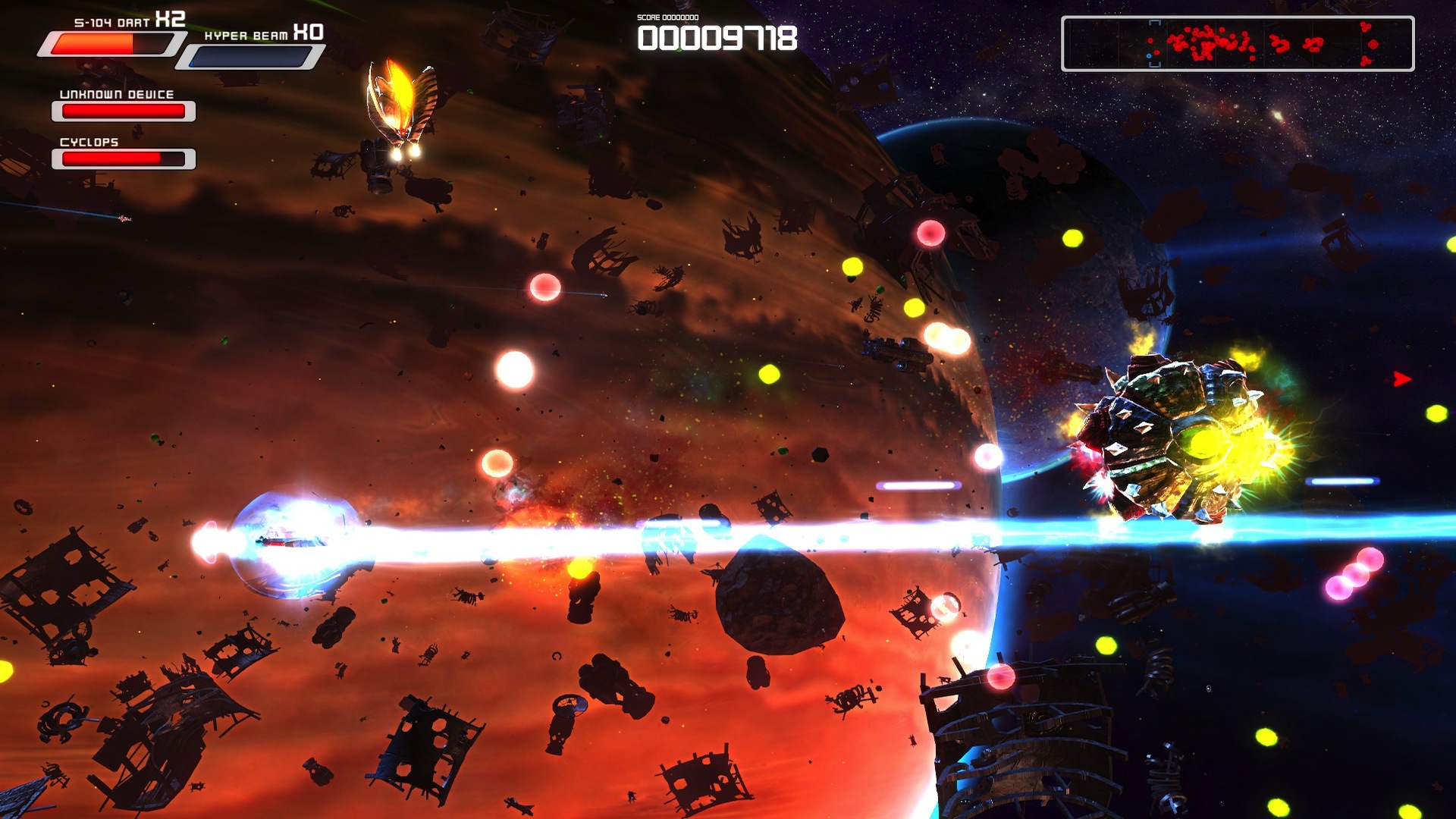 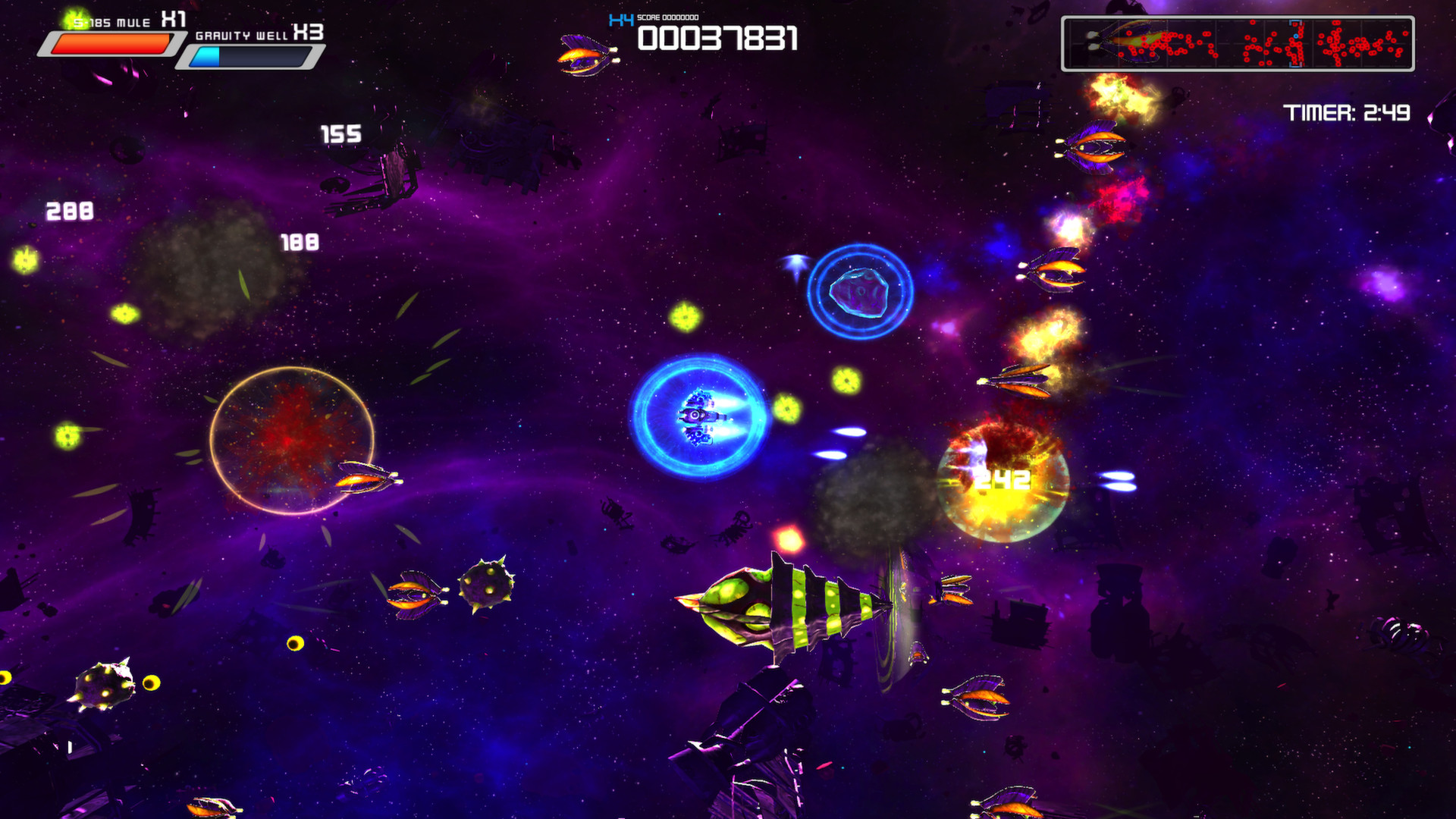 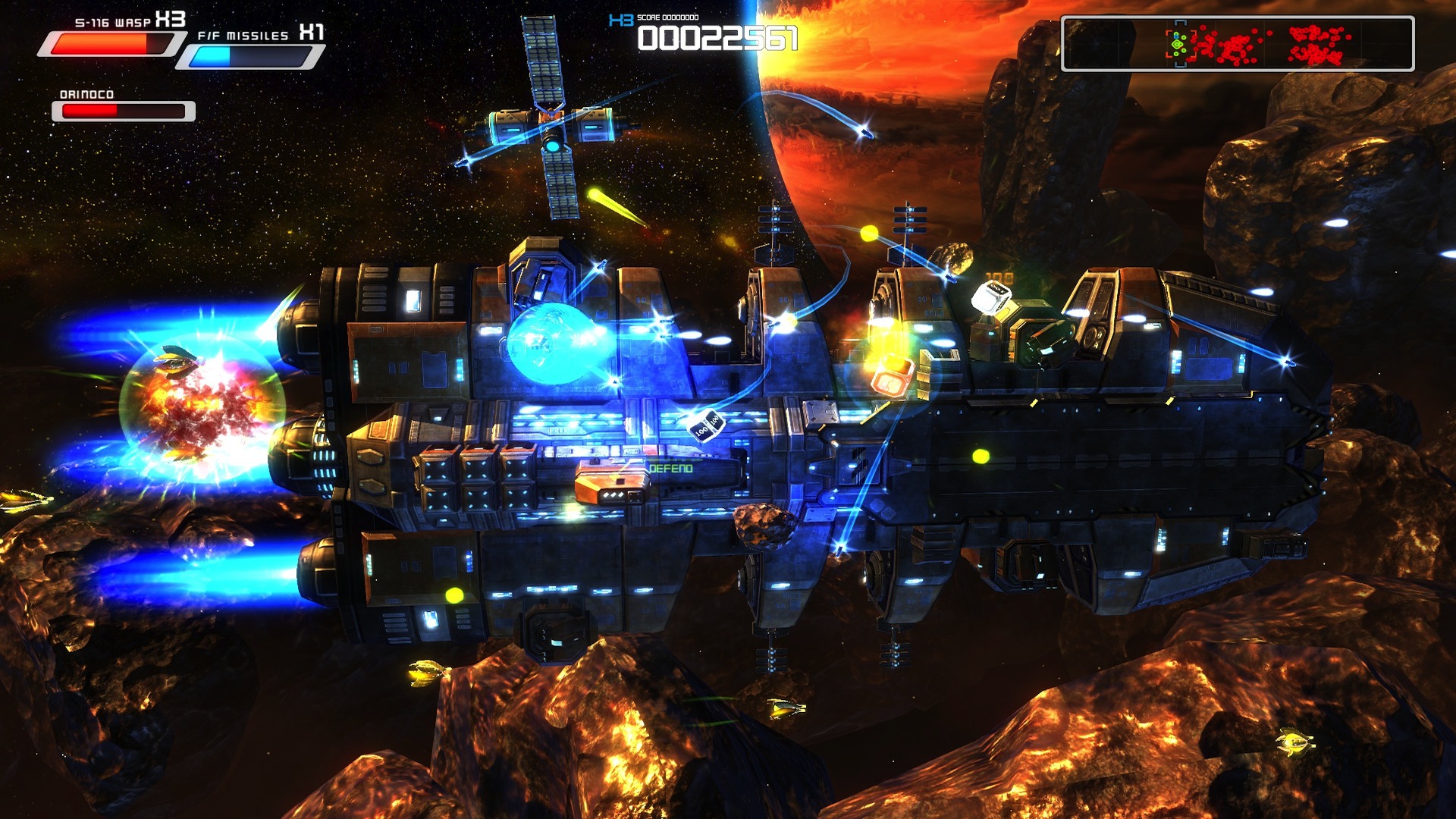 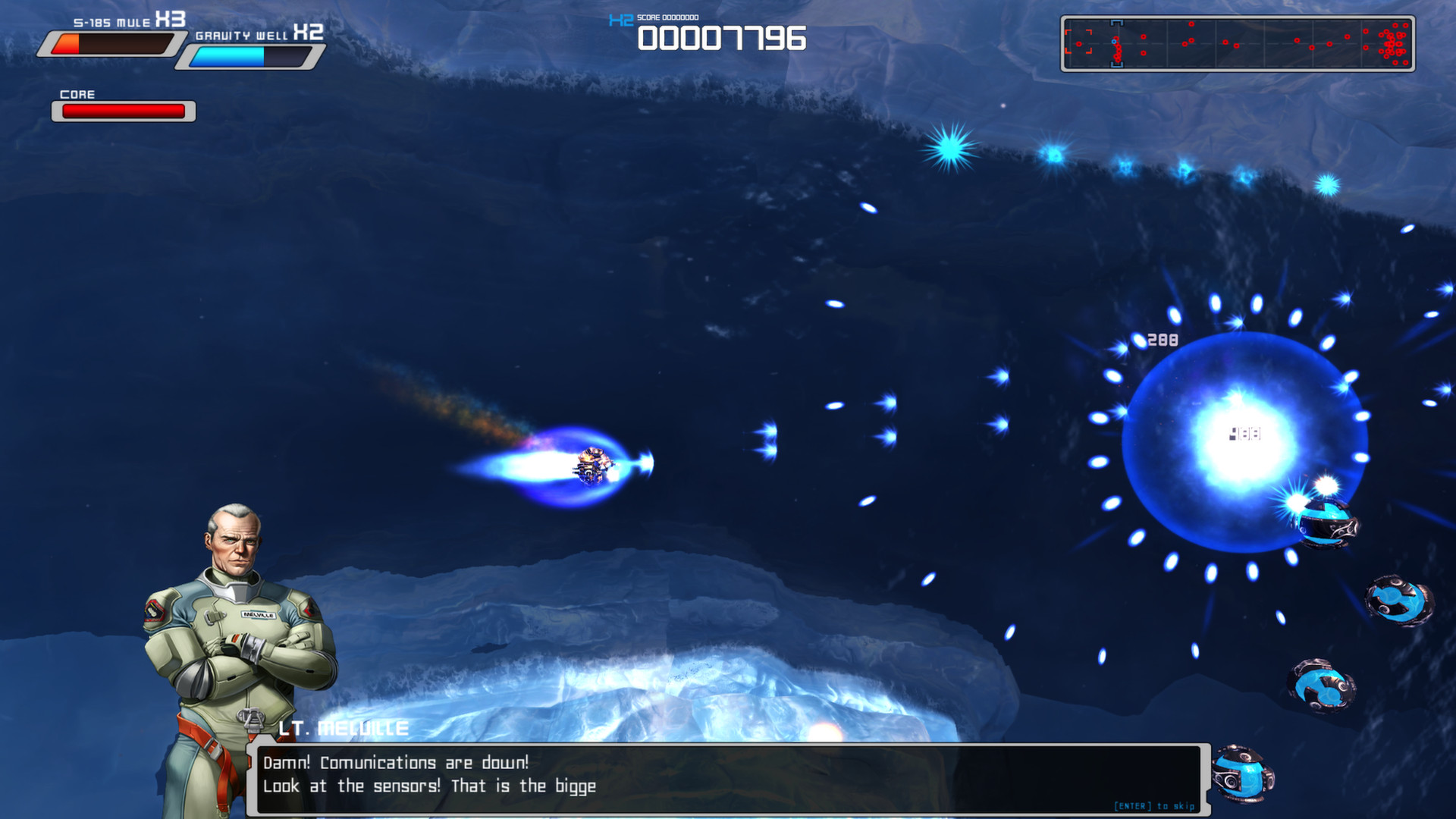 Equipe Baixaki
Lista de característicasShooting. This is a no brainer Dying. Also pretty hard not to ...

NEW SPECIAL Powerup: Unepic Baby Dragons
If you own both Unepic and Syder Arcade on Steam there`s a special bonus! Having Unepic will transform some of your Syder Arcade pods (both drones and overseer wraiths) into cute, pixelated Baby Dragons. Don`t let their size fool you...they`re little rascals that shoot mean fireballs in space. With Syder Arcade, you`ll unleash a WASP in the Unepic universe as a pet. Ouch!

Be sure to check out our official community group and forum for more details.

Thanks for the support!

Killing zombies never gets old, but sometimes you just need a break.

??Get back to some serious old-school gaming with Syder Arcade! ?Syder Arcade is a love letter to Amiga games of the ‘90s, no coins, no upgrade grinding, just your tenacity and a motherload of alien invaders. ??

Syder Arcade is a free scrolling, multi directional shoot `em up, an uncompromised old-school experience, furious, challenging, and straightforward. This game will bring you back in time, when bulky starships were cool and games were about player skill and swearing madly at your computer.