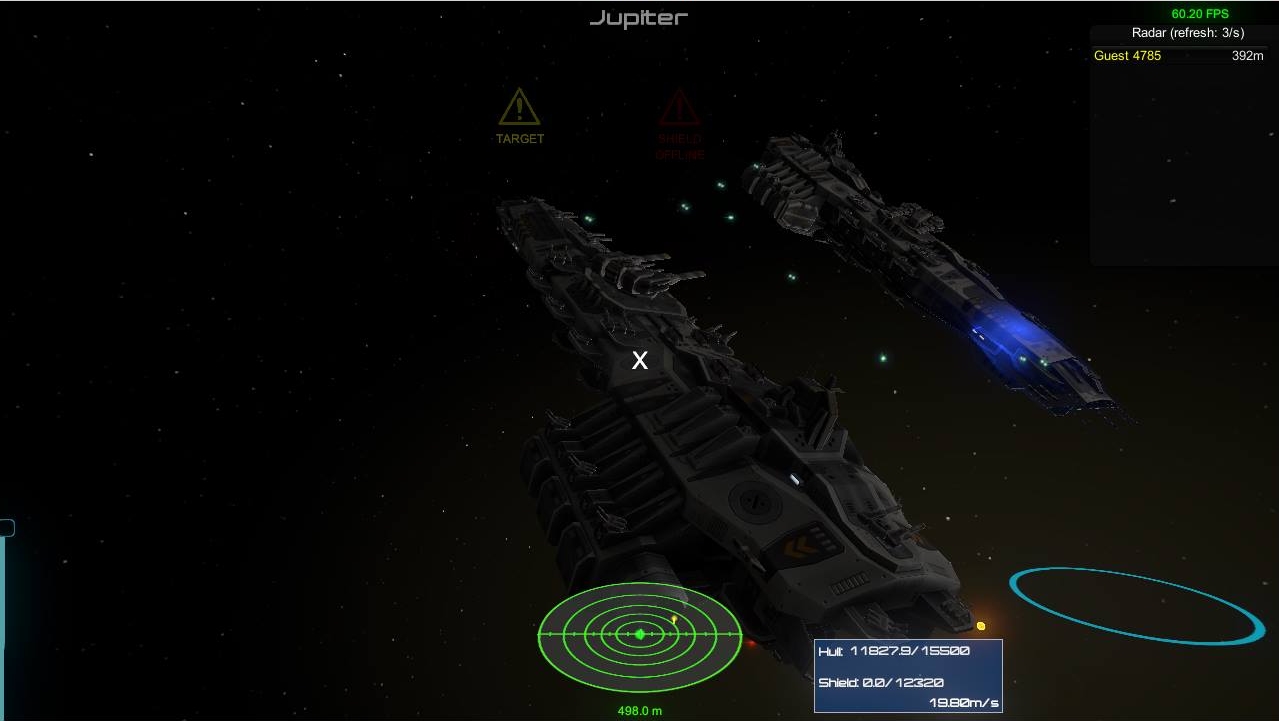 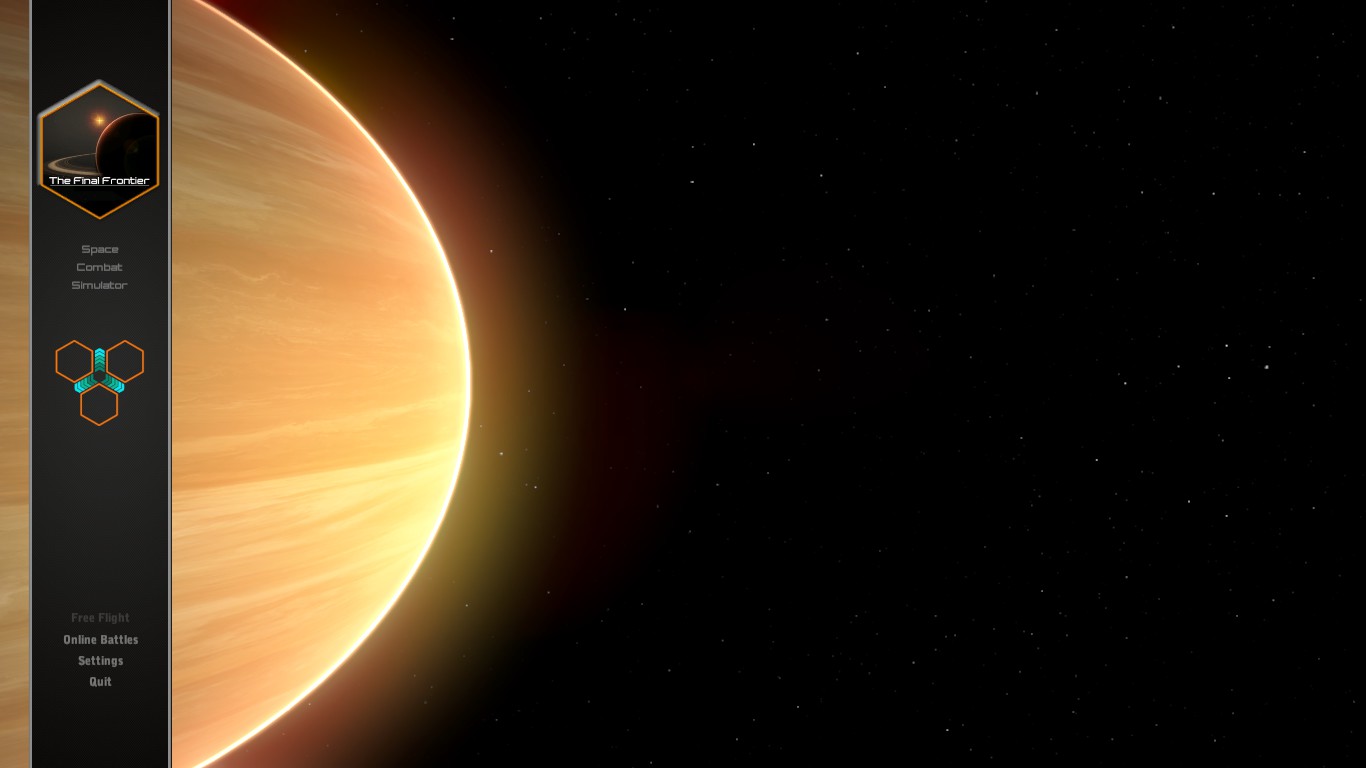 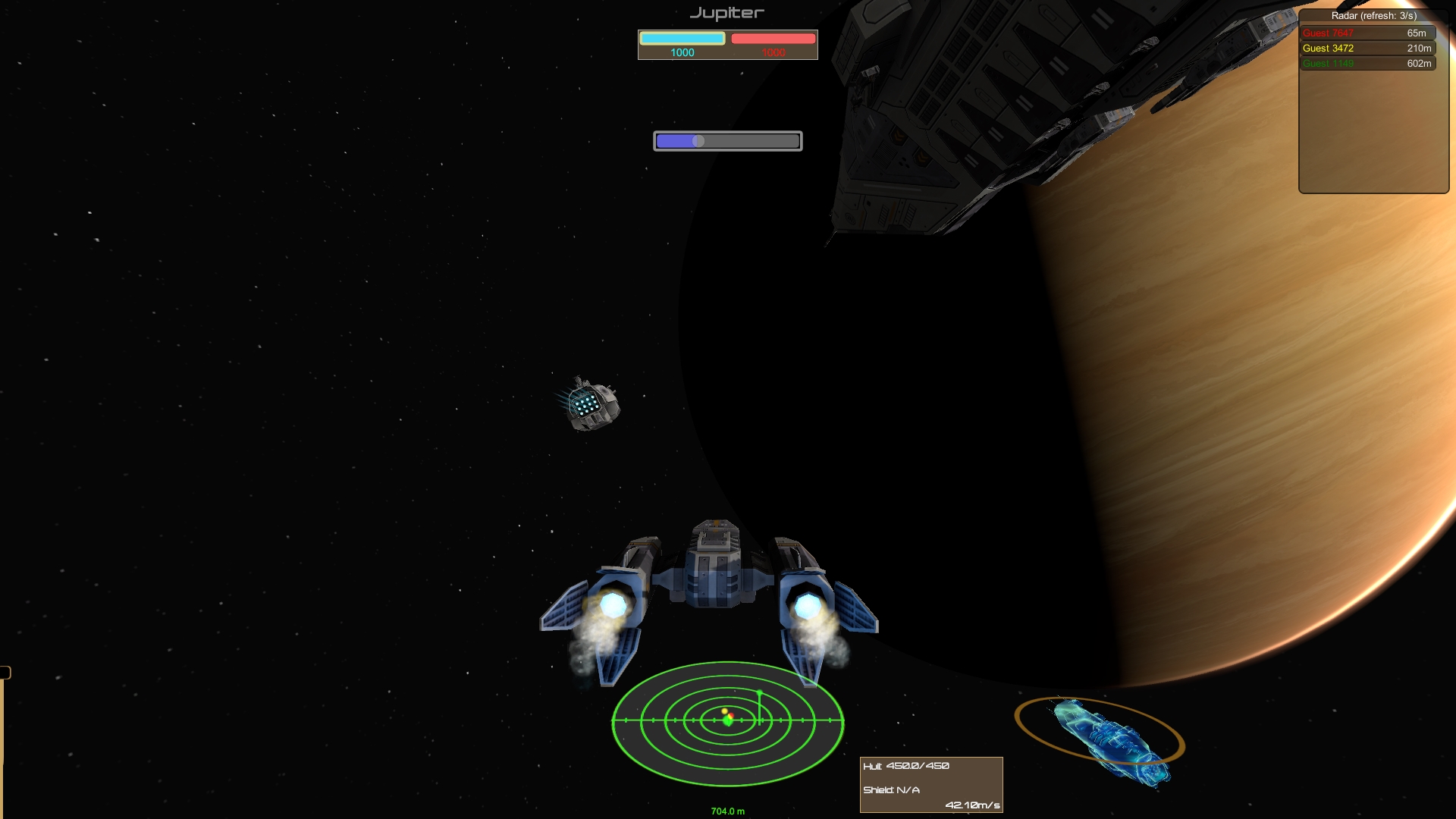 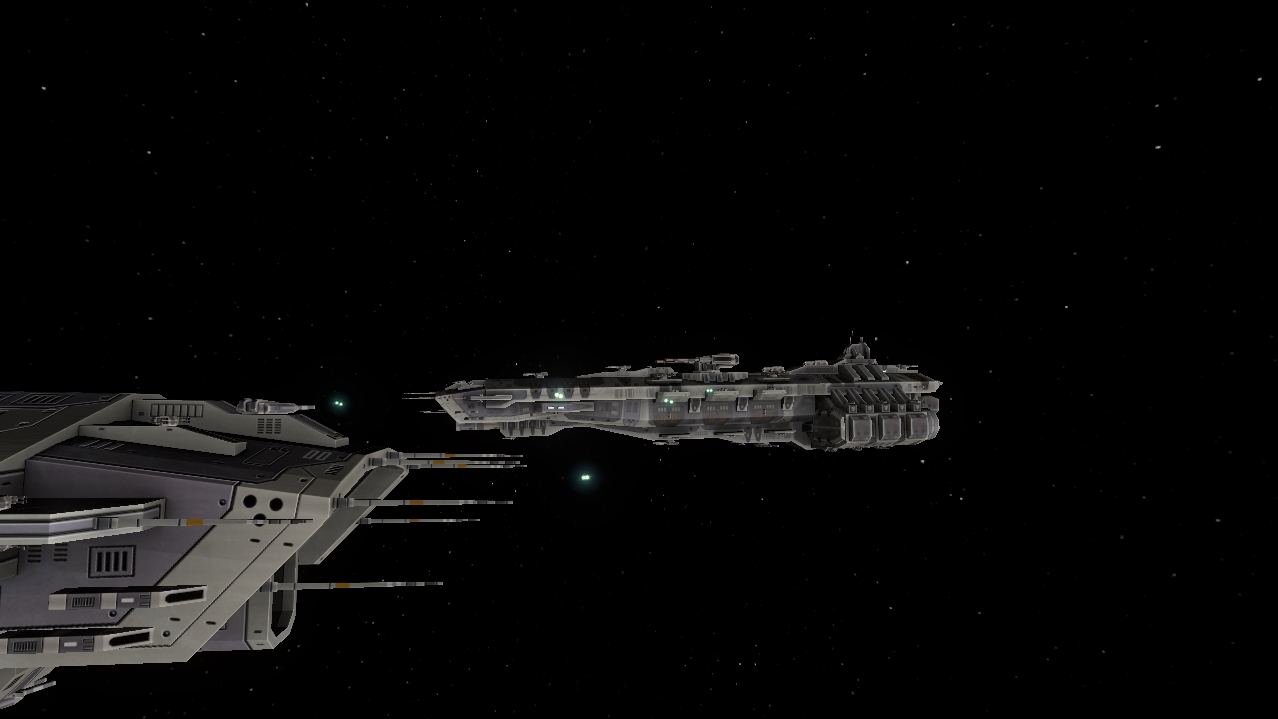 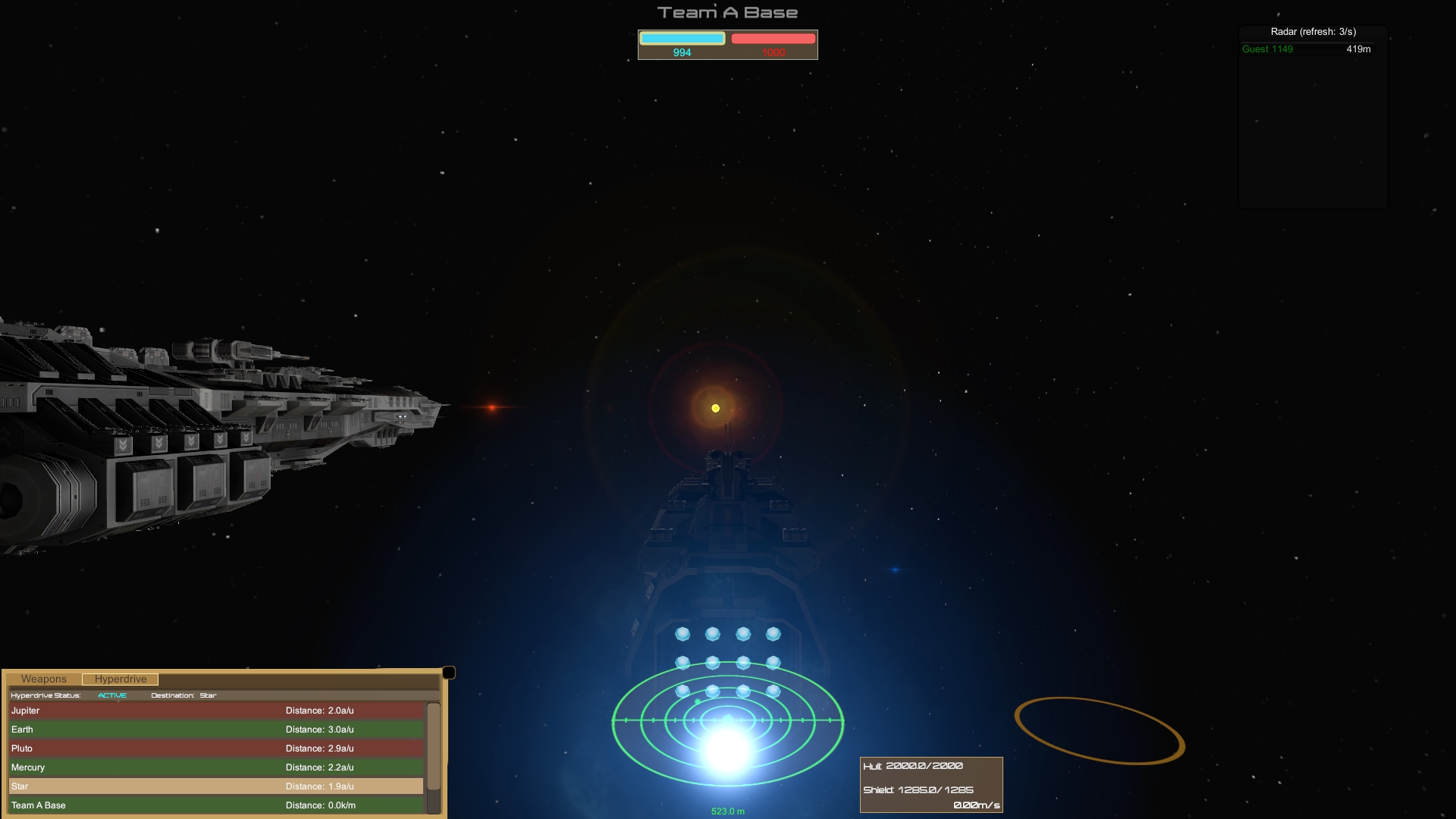 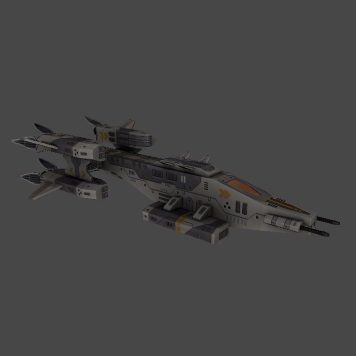 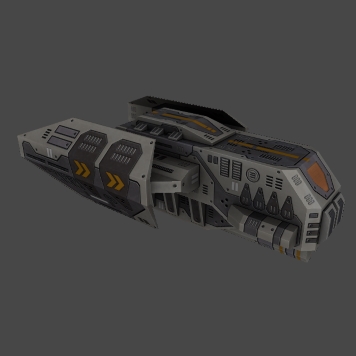 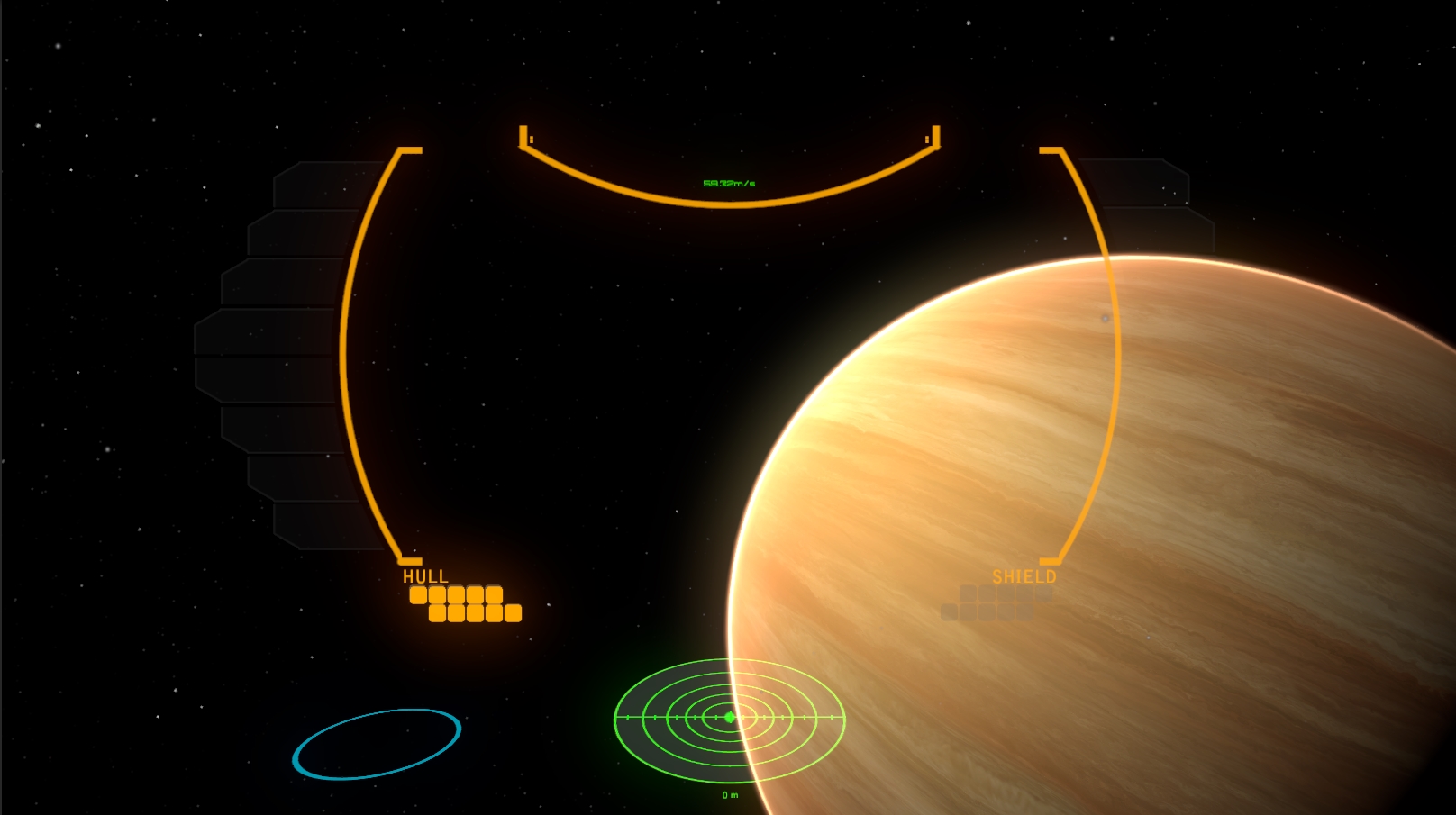 (Game items can be looted, and found amoungst the solar system. Now this is when we build our persistent universe)
(Ships will be buy-able in the game with in game money, there is no micro transactions in this game, everything can be earned and bought, and you will not have to put too many hours into the game, just to earn a ship, if though we hope you play the game a lot!)