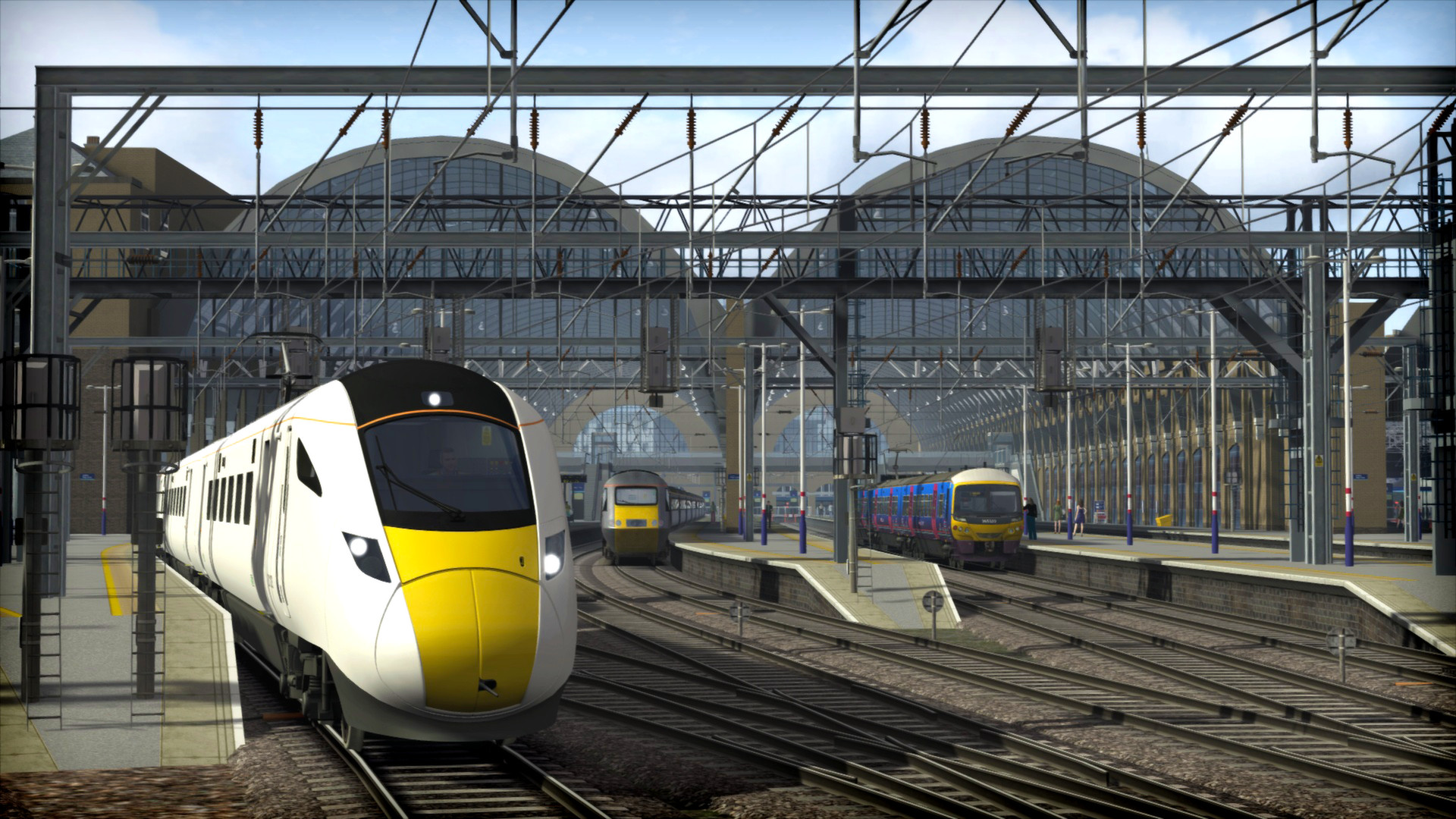 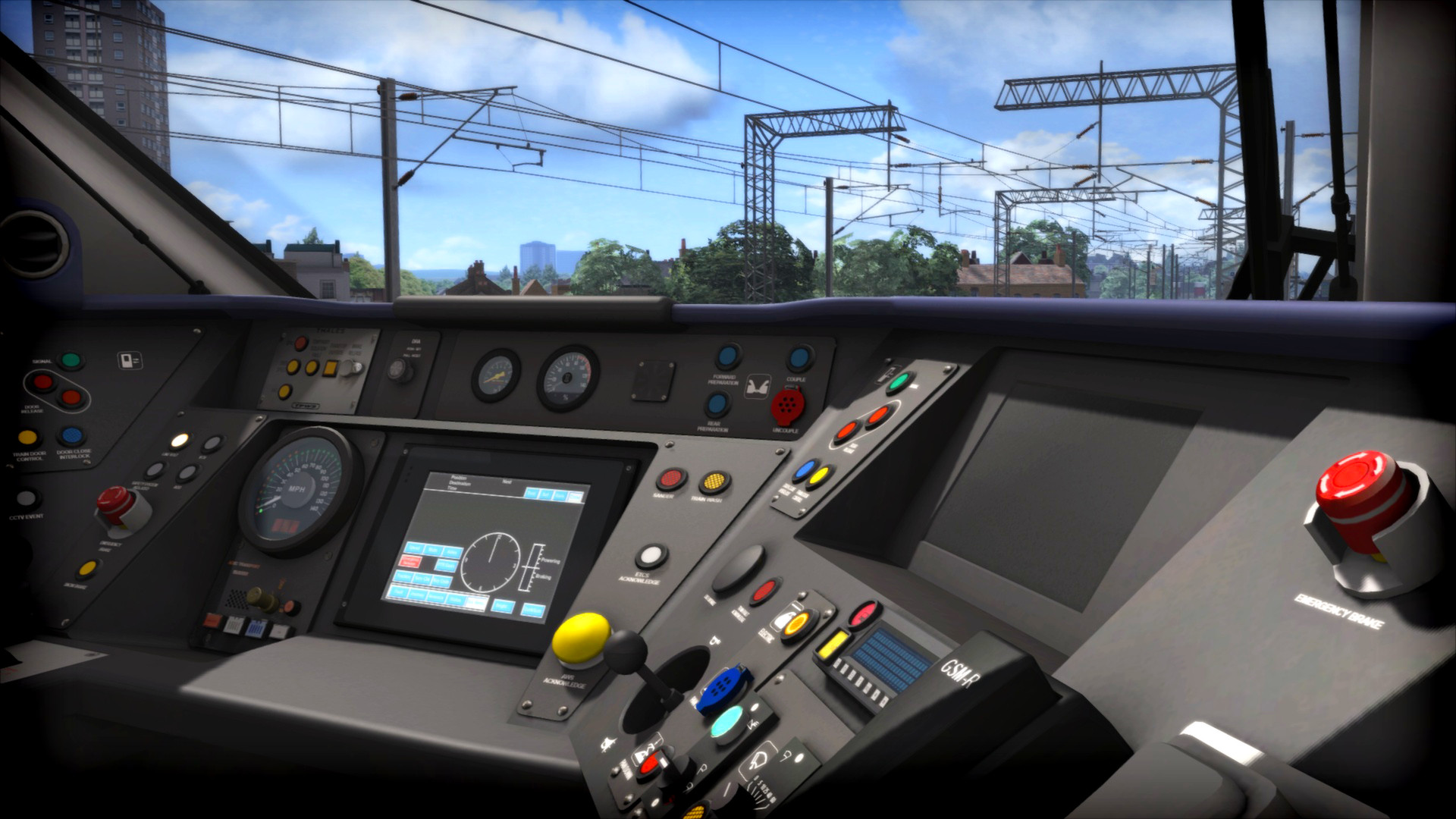 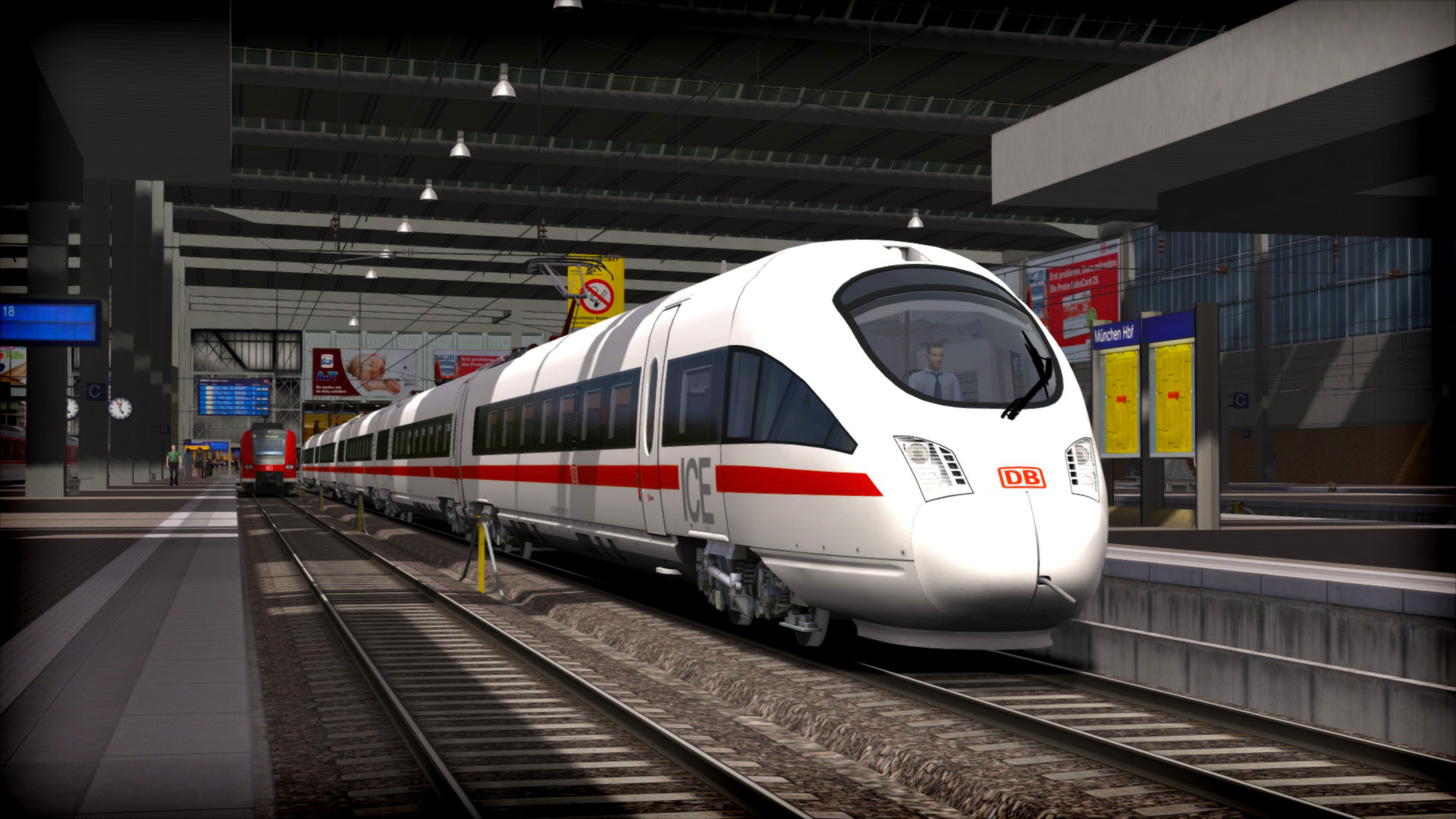 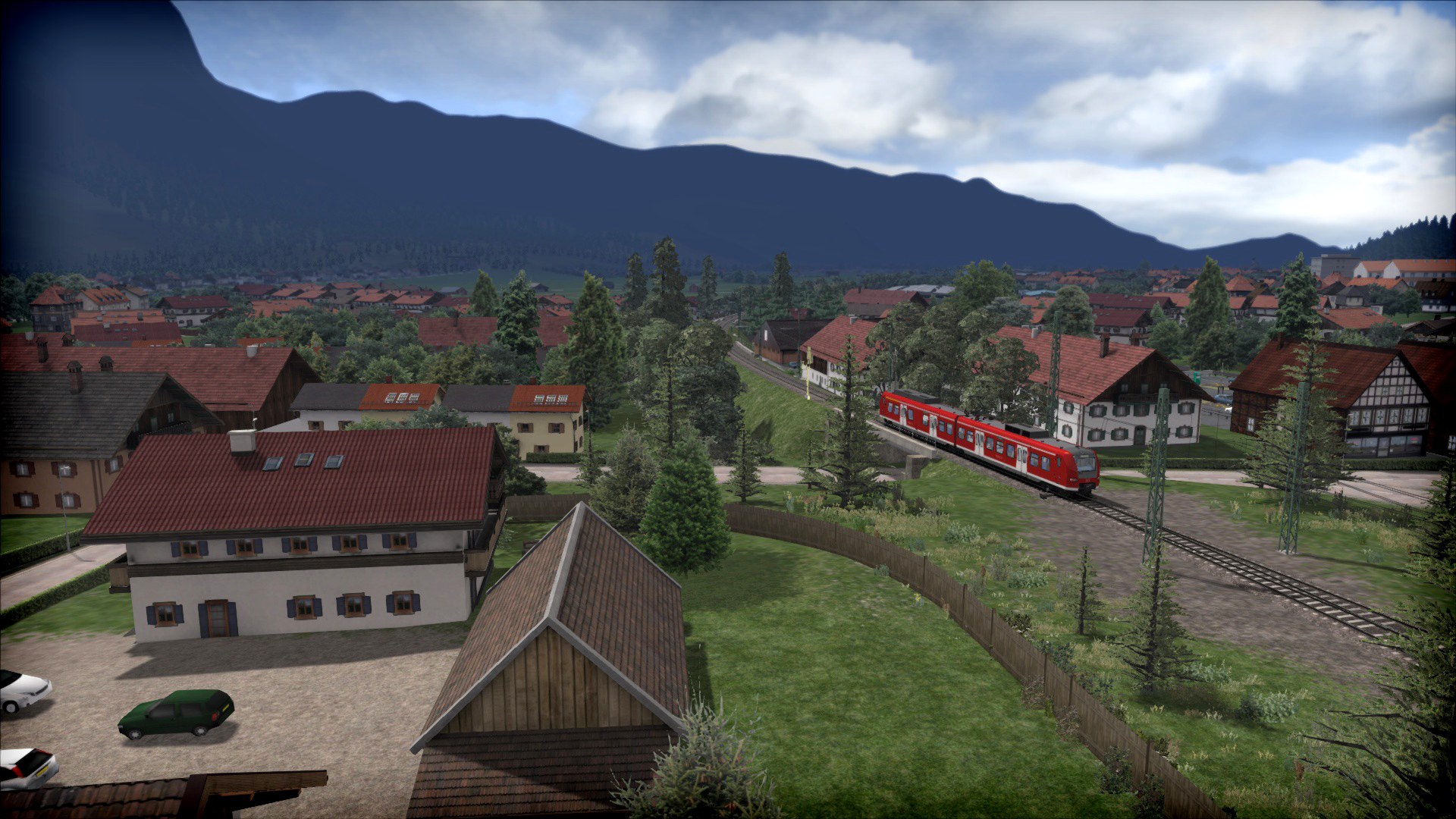 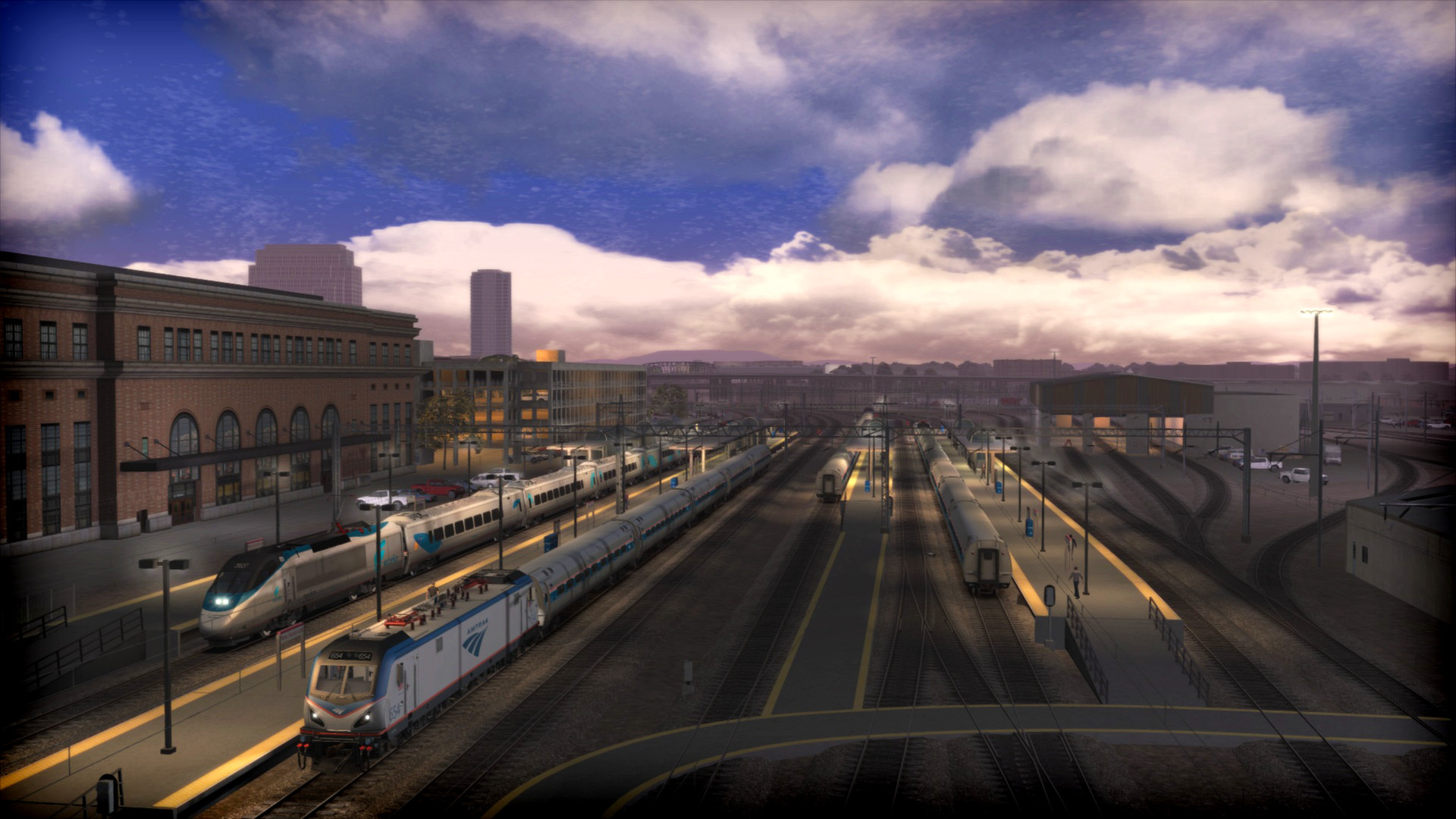 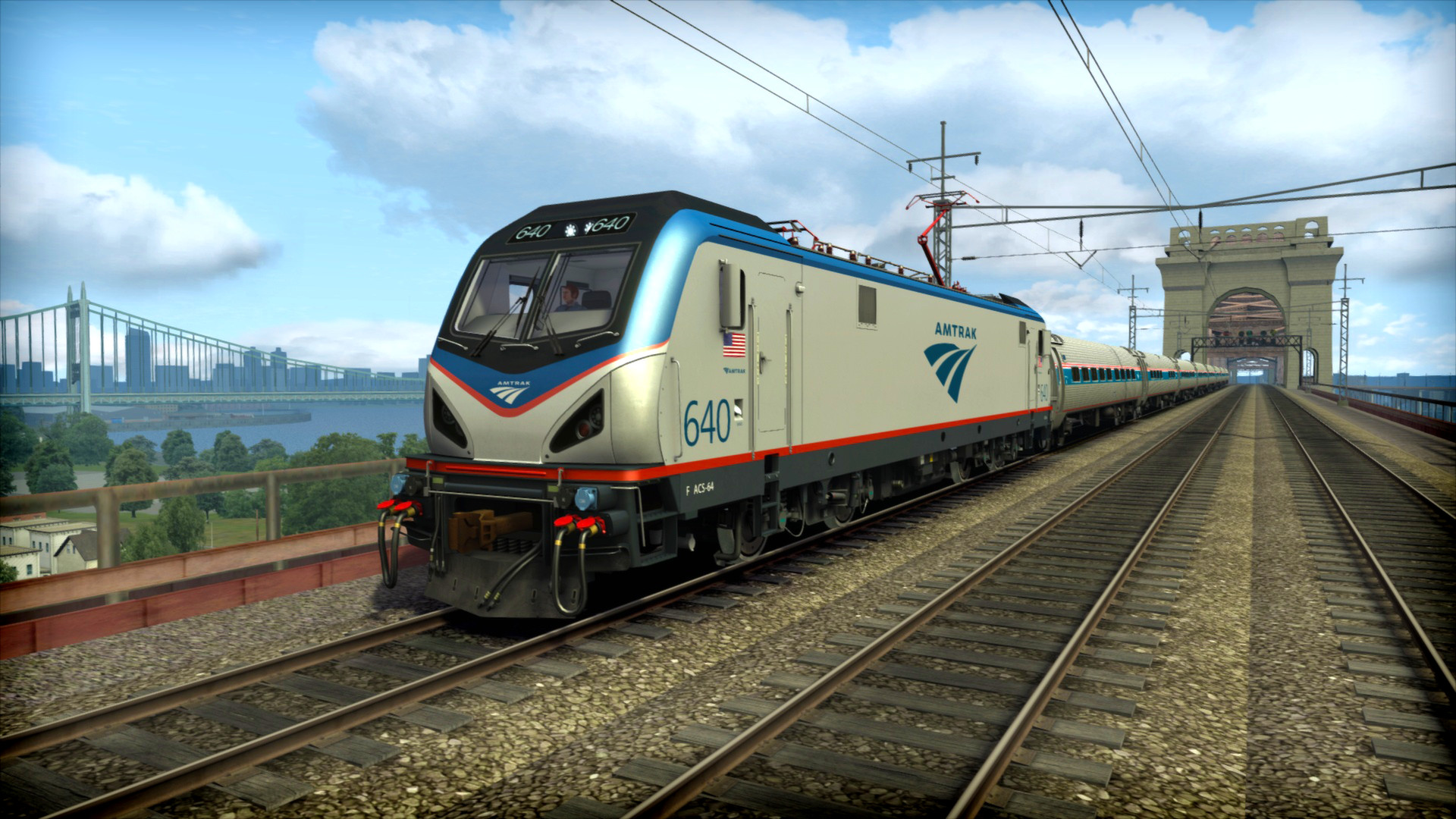 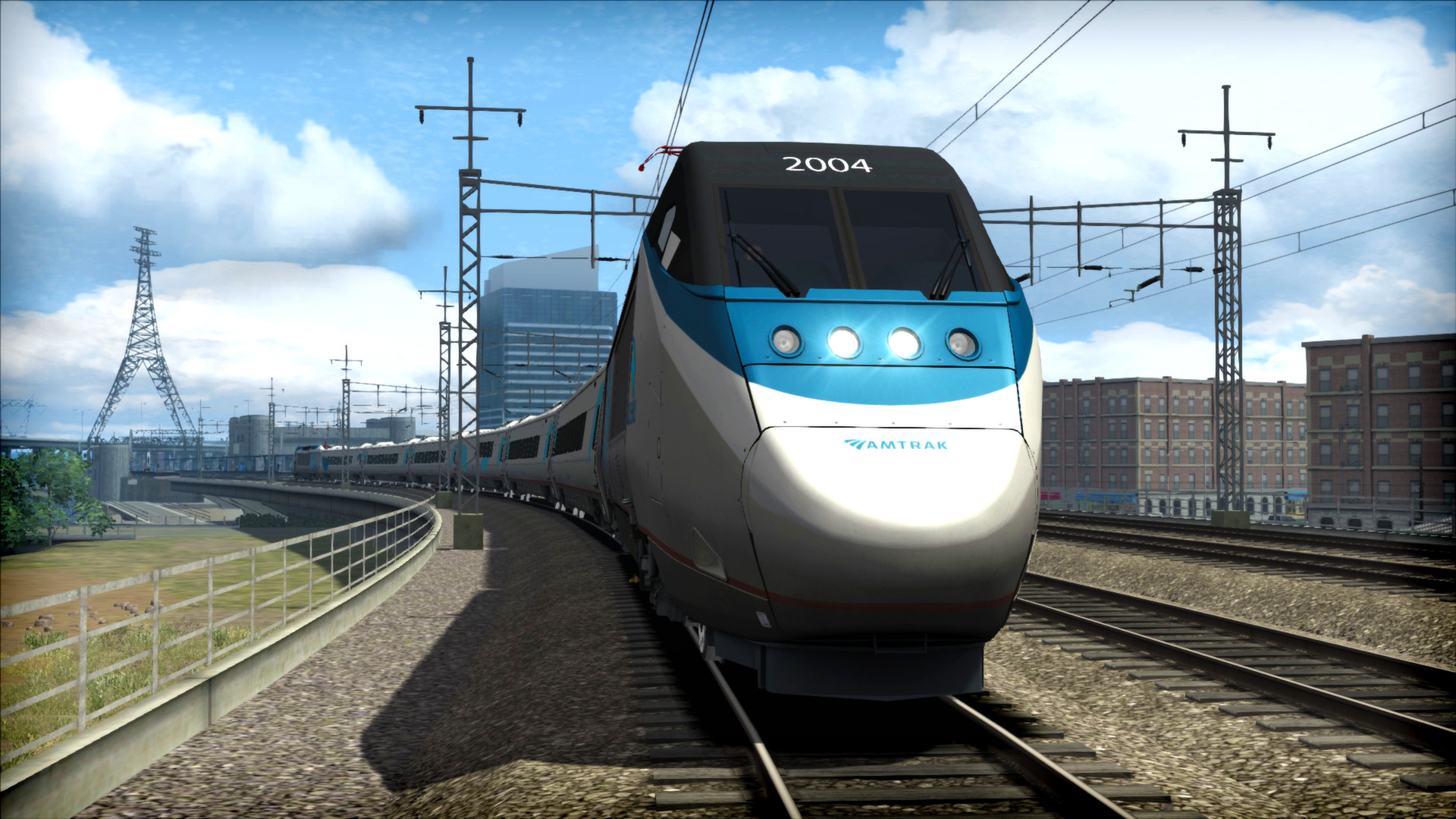 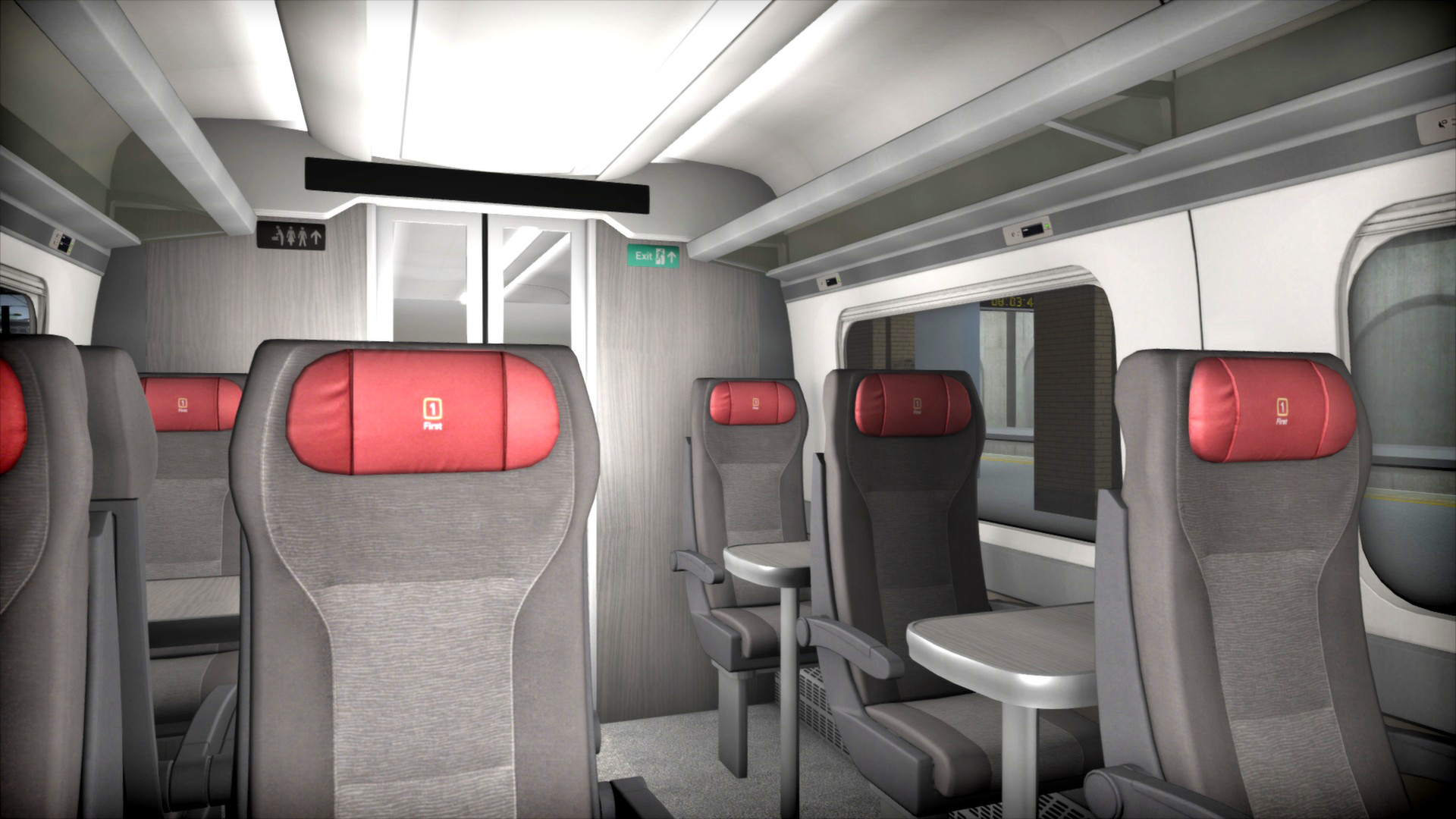 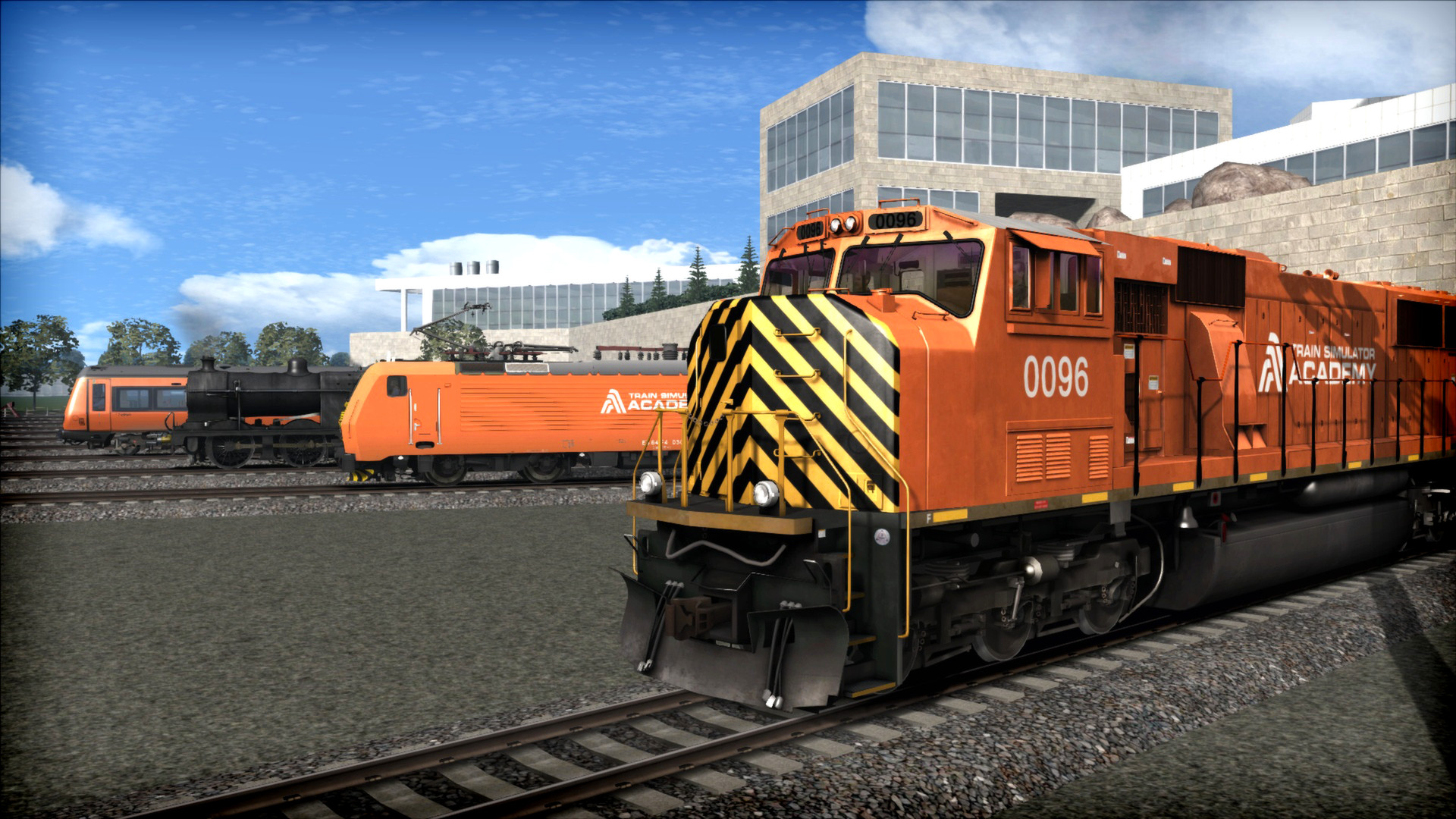 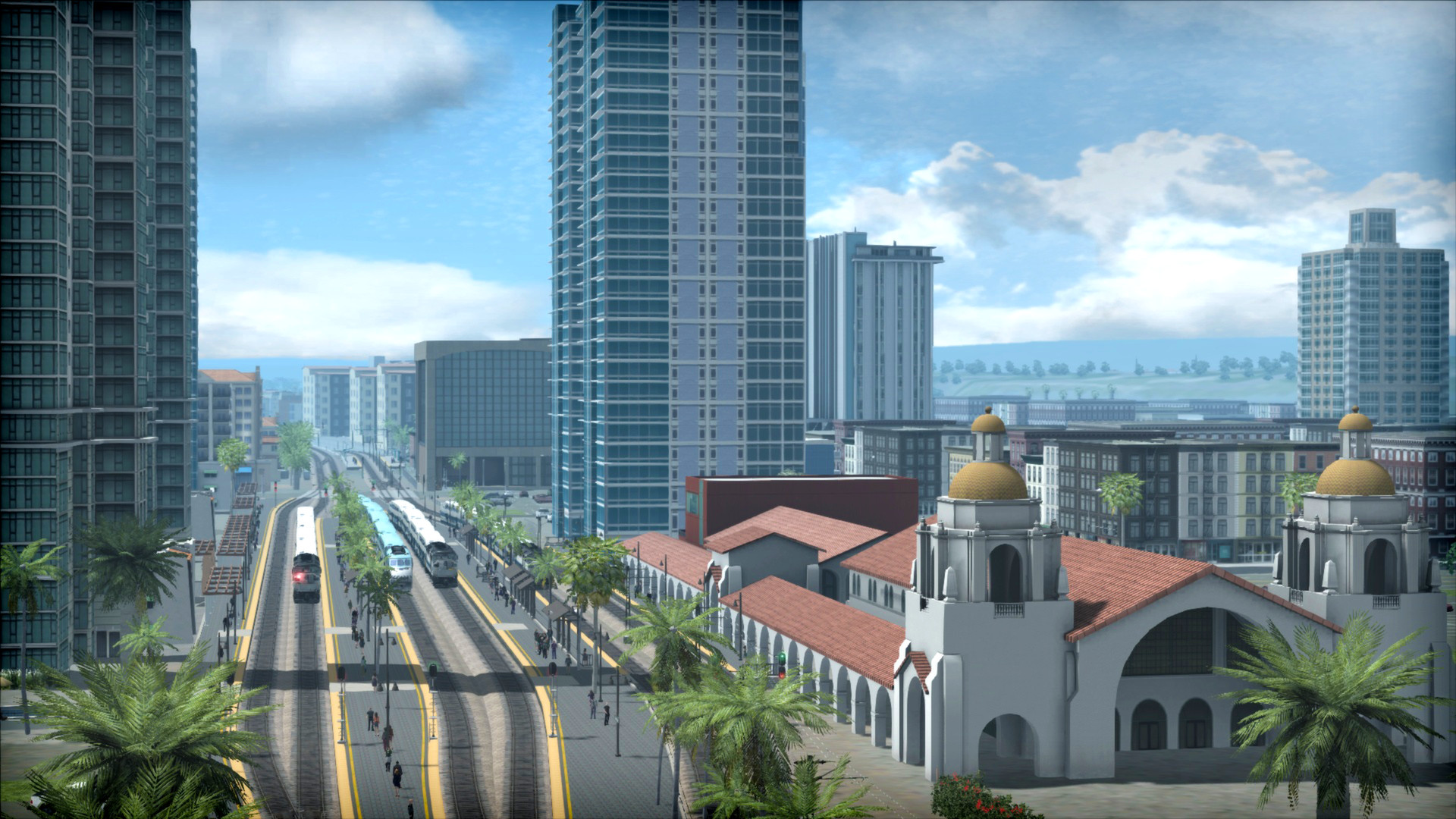 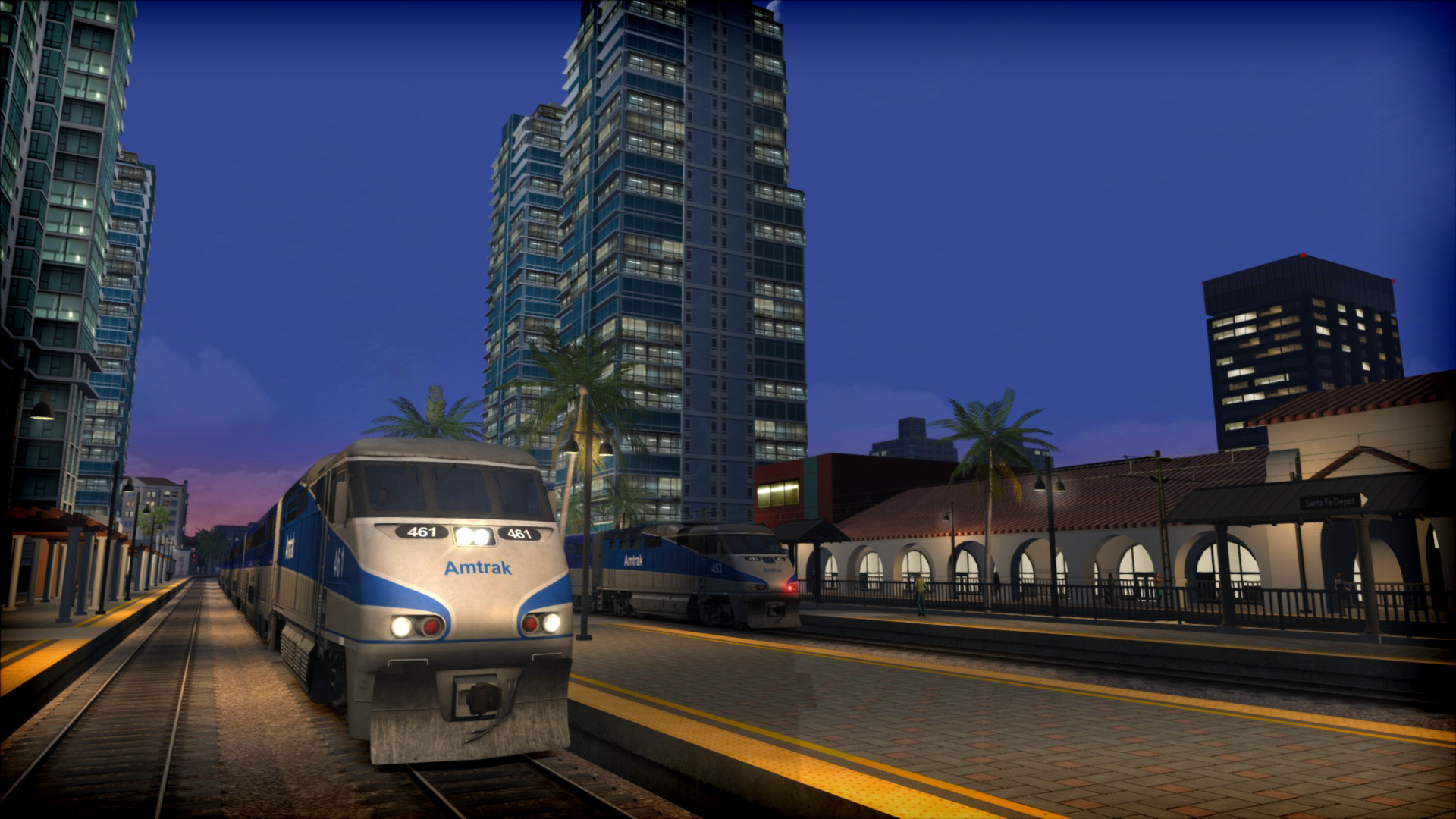 The Steam Workshop enables simple searches for specific content; you can also search by area of interest or by specific routes or add-ons. Once you’ve found something you want, click the “Subscribe” button and, the next time you play Train Simulator, the scenarios will automatically appear.

You can even see what your friends have added to their favourites. Scenario writers also enjoy a streamlined process for uploading their work directly to Steam. Of course the exciting part is creating your scenario.

Ever dreamed of driving trains? Now you can! Train Simulator brings to life the thrill of driving high speed trains on real world routes in incredible detail.

Welcome to TS Academy: Your career starts here! Learn to master all kinds of trains, locations and situations as you qualify to be a train driver.

Real World Routes: Ride the rails on New York’s busiest passenger route, take an alpine adventure from Munich and drive the express service to London in a variety of challenging career scenarios.

Build your dream: Turn your hand to building your own routes with a suite of powerful and easy to use creator tools and download more routes and locos from the store.

TS2015 features three stunning routes for you to enjoy:

Master your Machines with Train Simulator 2015.