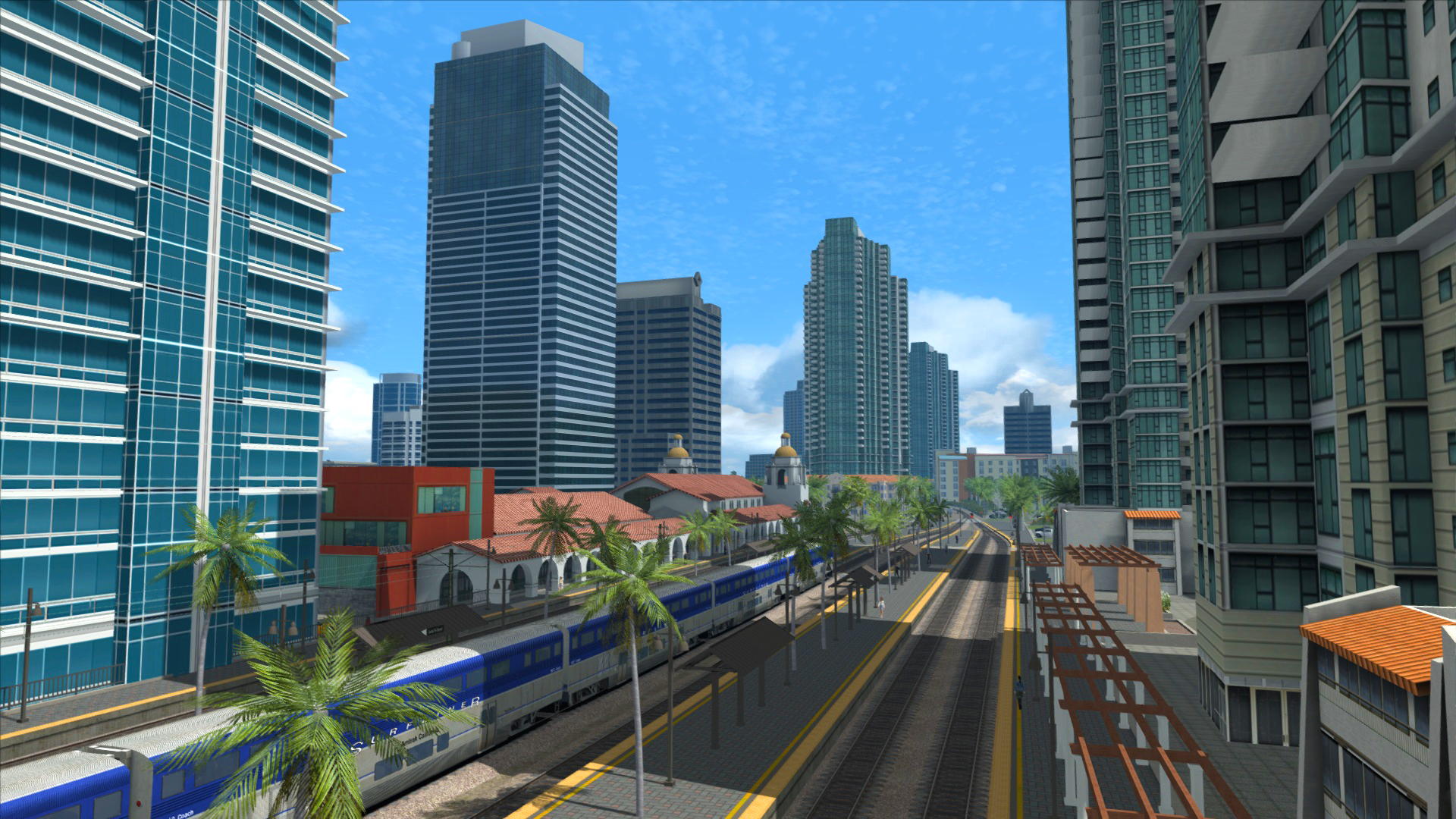 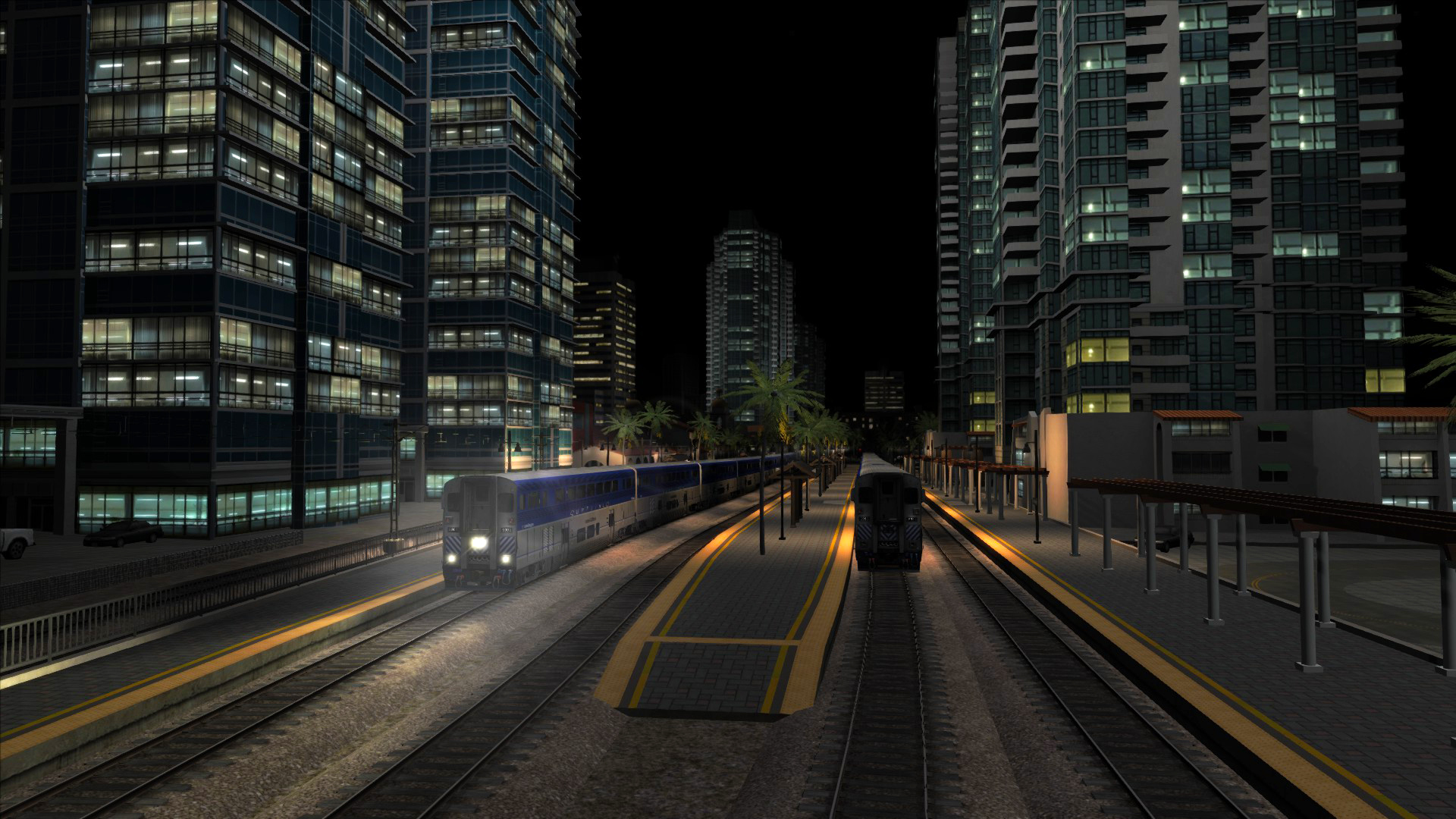 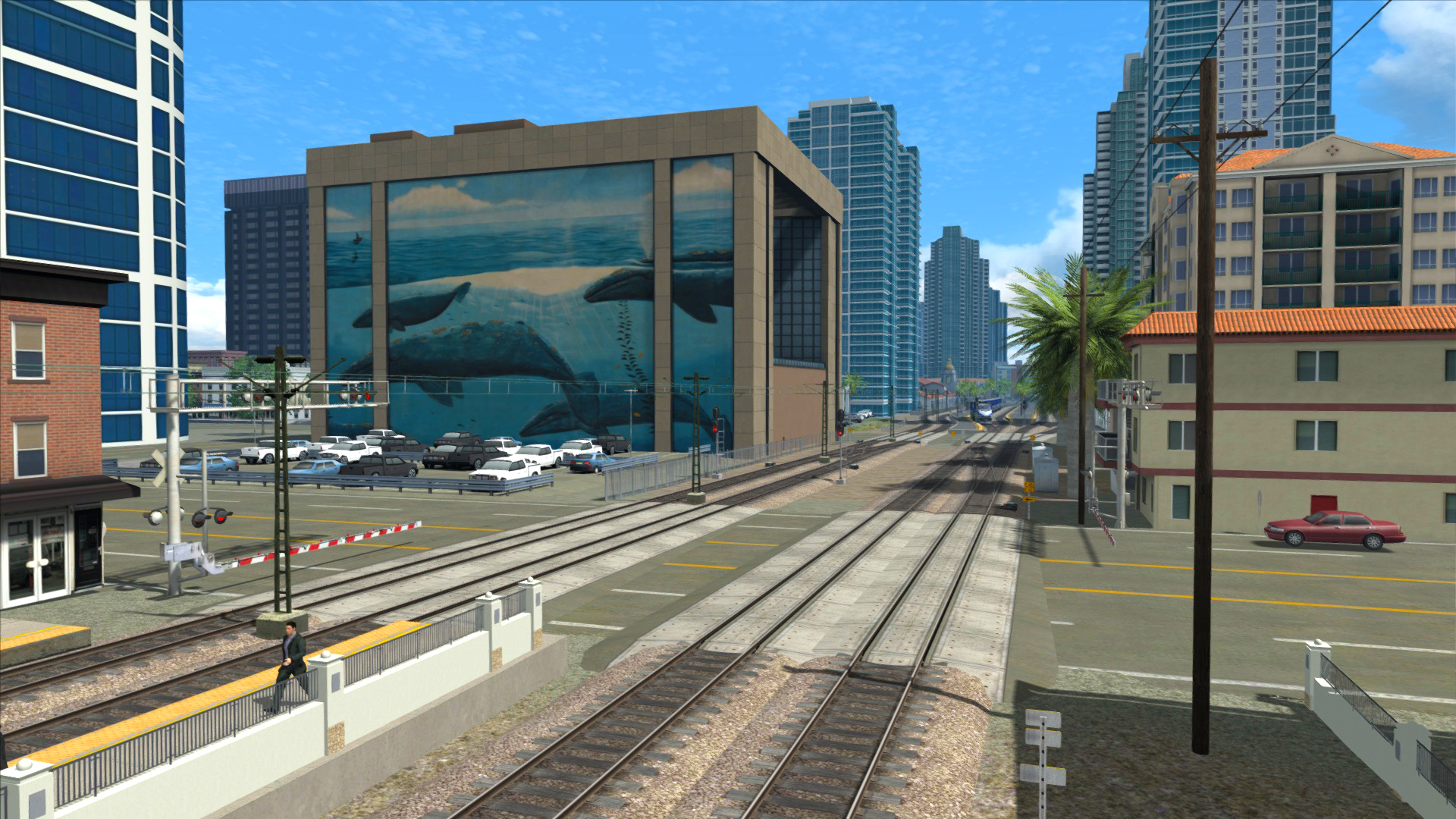 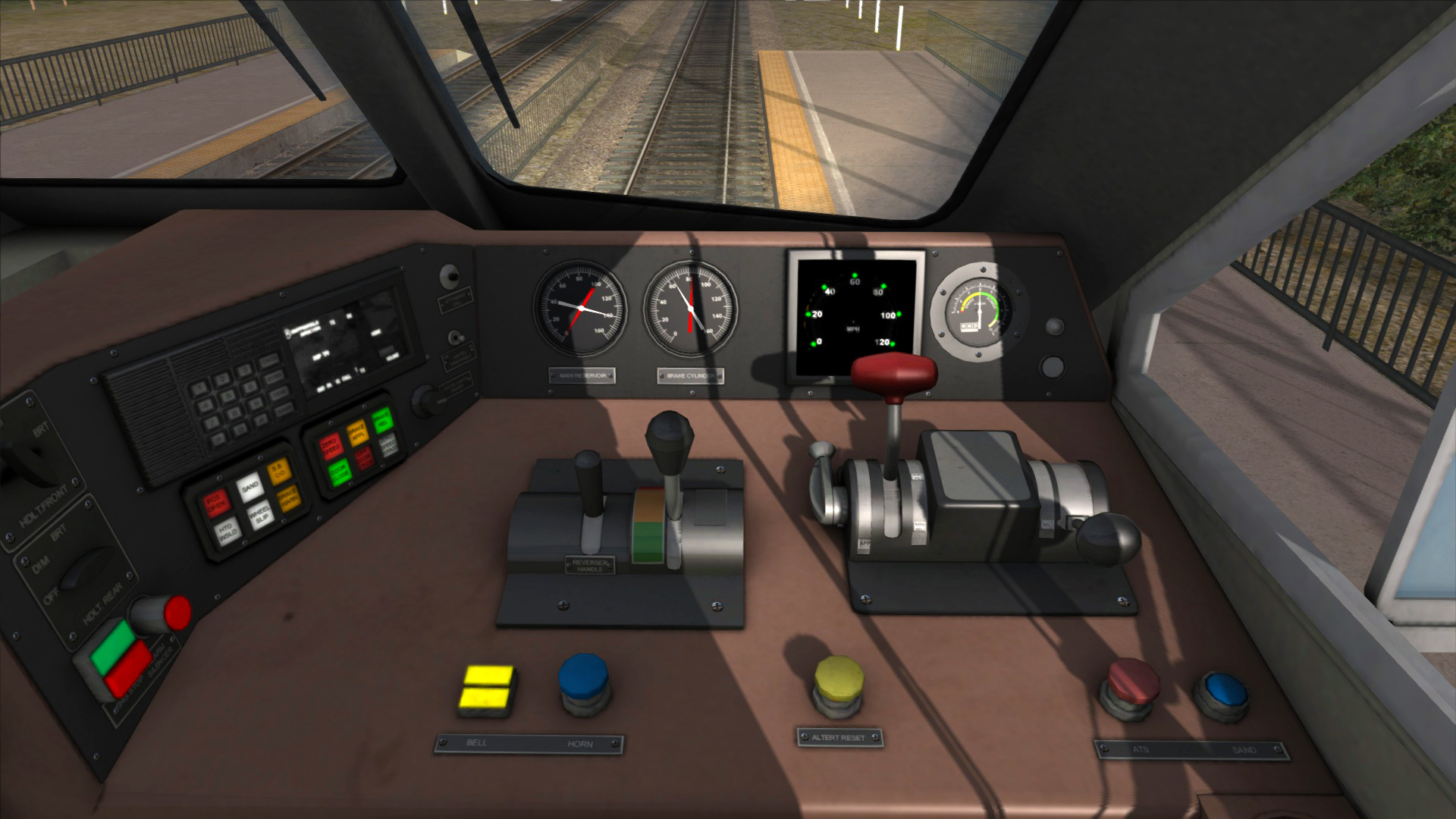 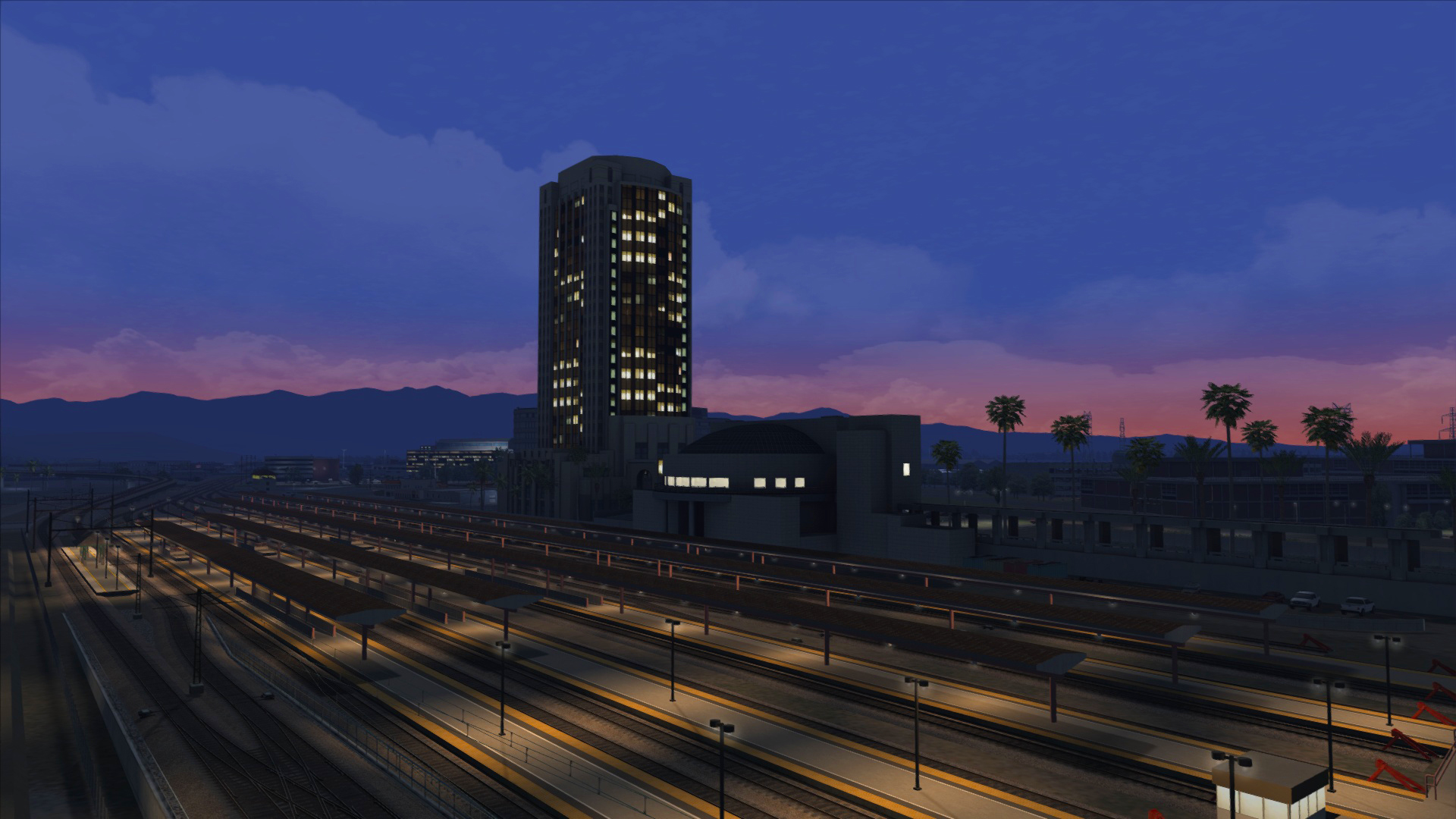 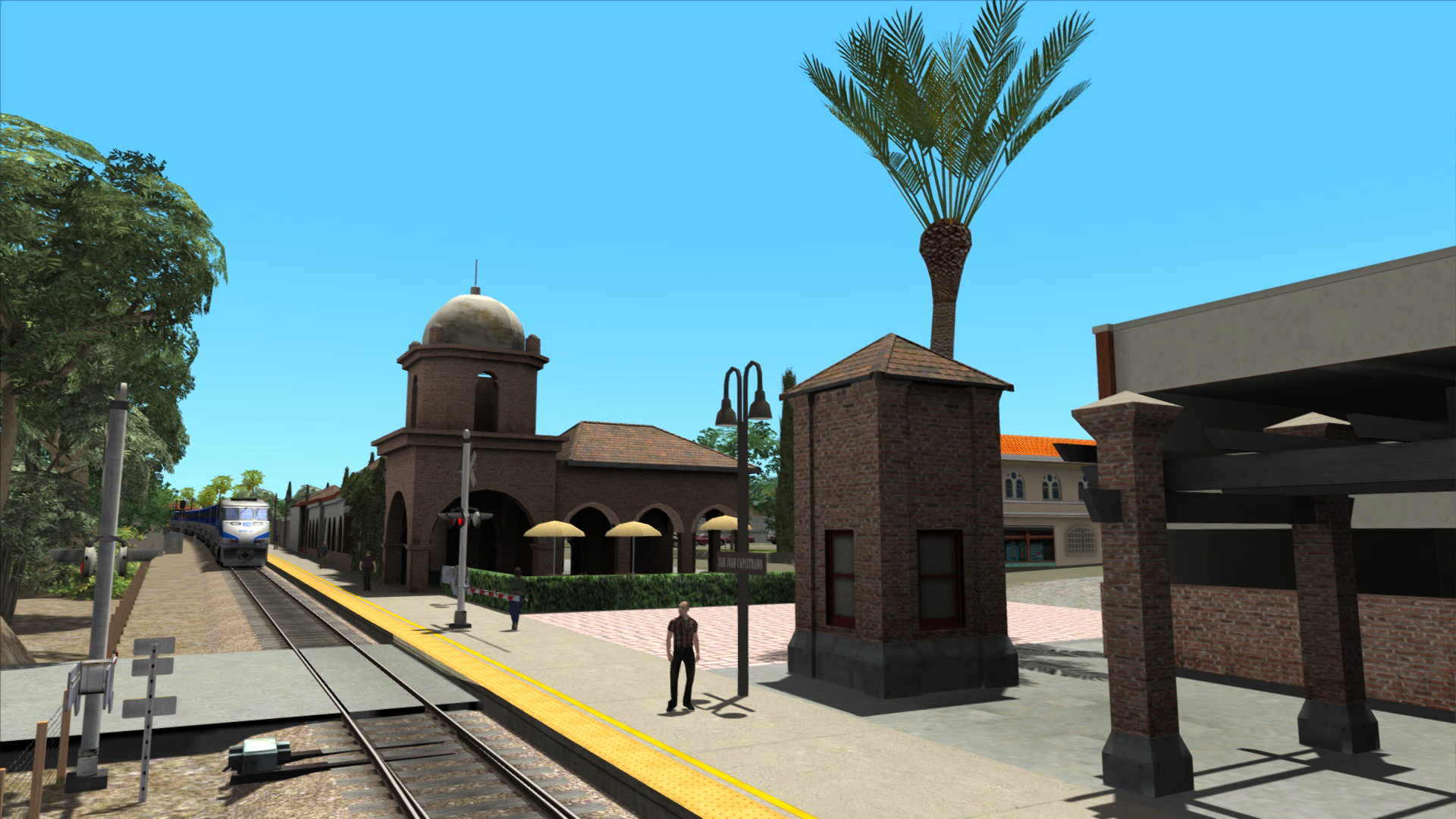 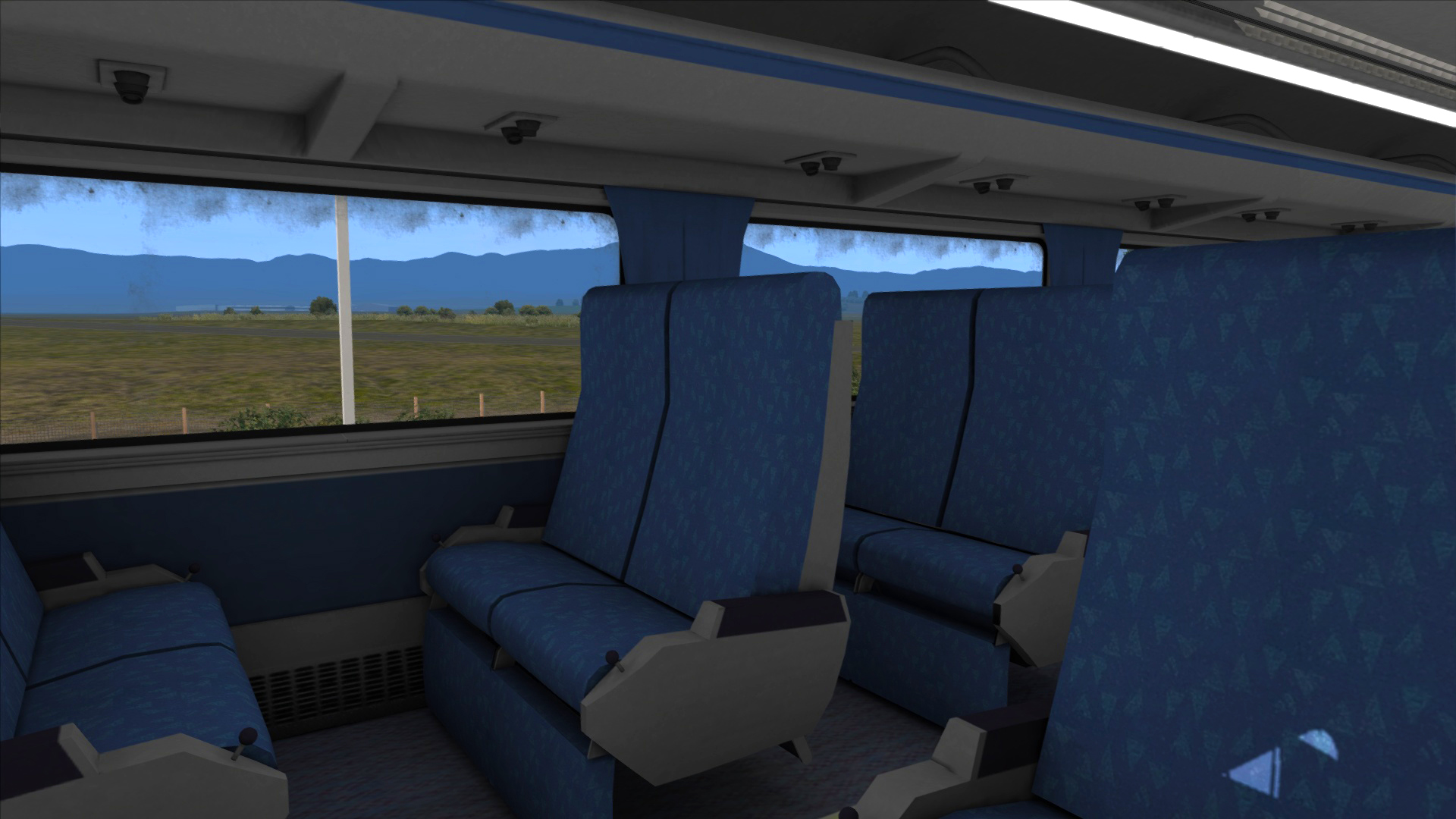 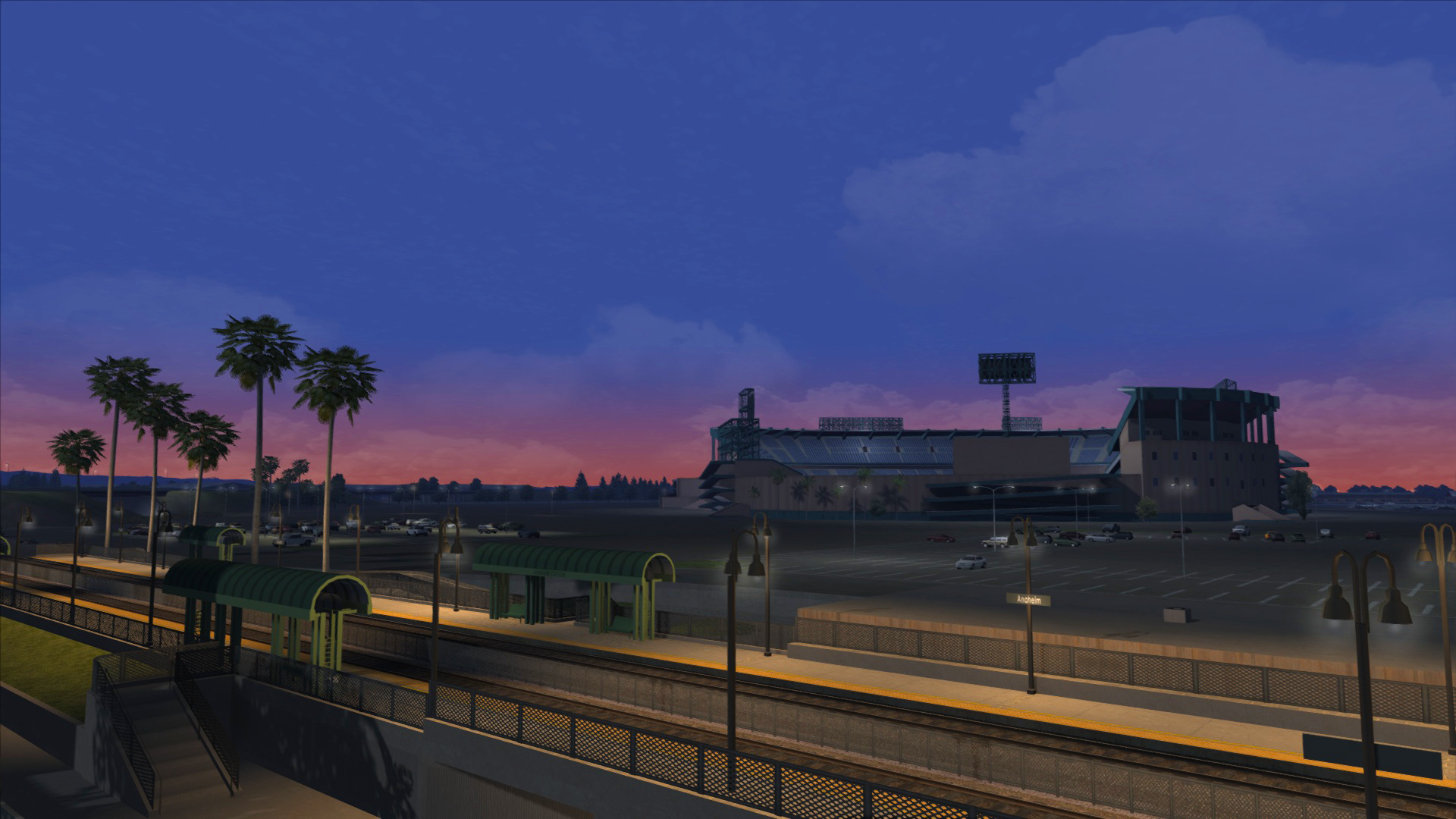 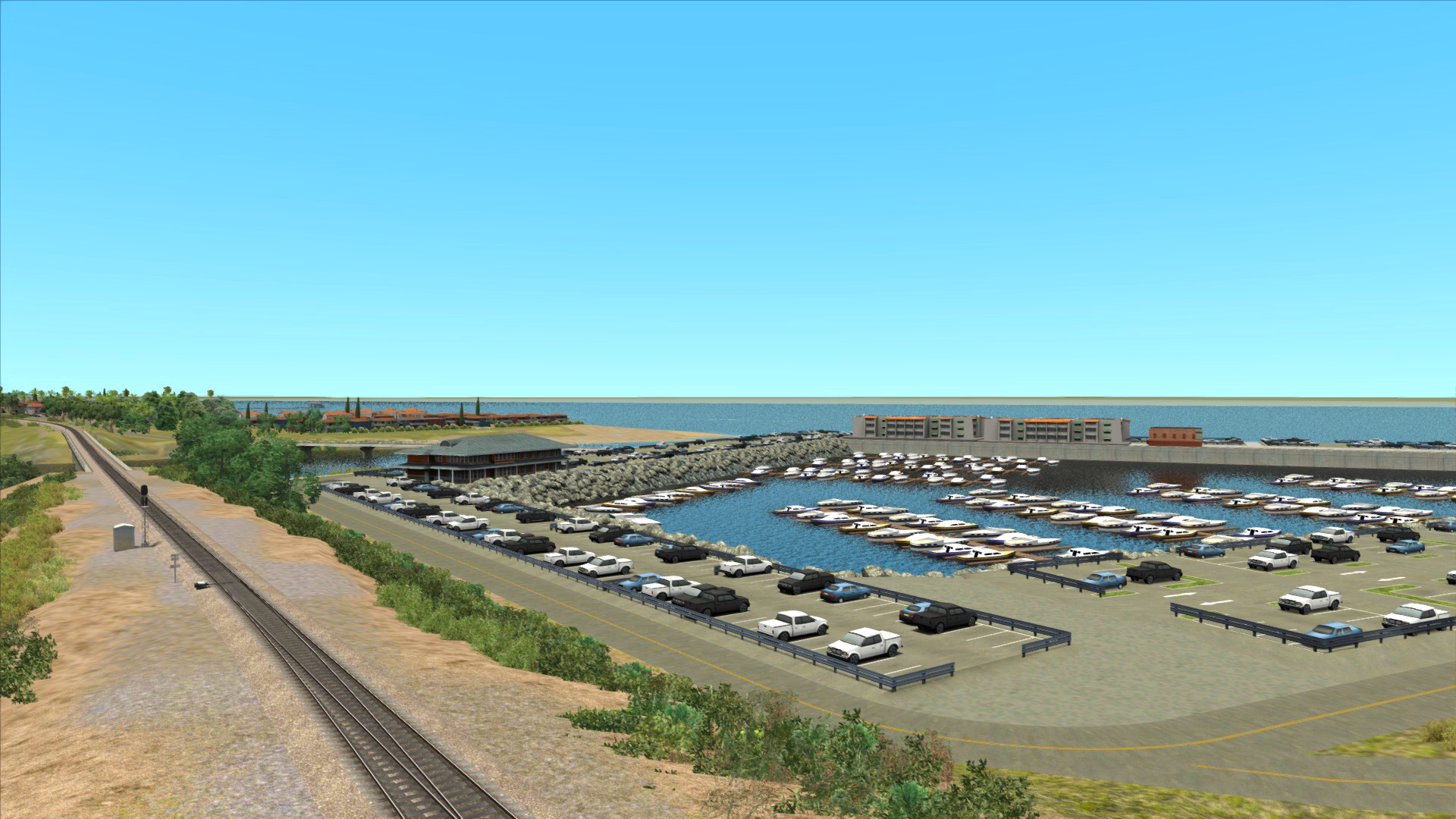 The 128 mile route between California’s two largest cities first saw Pacific Surfliner® services in 2000, and today carries more than 2.8 million passengers annually. Amtrak, Metrolink and Coaster services can be seen regularly on the route, which also hosts a varied mix of passenger and freight operations.

Many of the stations along the route are unique in style, including San Juan Capistrano, most notable for its central basilica forming part of the station building and level crossing that traverses the platform itself. Heading south, the route runs single track from San Clemente Pier, and at the same time hits the golden coast of California - the stunning beaches and spectacular sunsets are just a small part of the appeal of this beautiful route.

As the route heads inland at Sorrento Valley, trains climb the challenging Miramar Hill, famed for its long incline and a serious trial for even the most powerful of locomotives. At the peak of the hill, the track divides and passenger services begin their approach to California’s second largest city and Union Station, nestled between the city’s grand skyscrapers and the southern terminus of Pacific Surfliner® services.

Included with this route is the full Pacific Surfliner® consist, headed by the EMD F59PHI diesel locomotive in Amtrak livery. The F59PHI class was built between 1994 and 2001, and are a popular sight at the head of many US passenger trains. A driveable Cab Car also allows authentic operation of the Pacific Surfliner®, as the train runs as a push-pull service due to there being no turning facilities at either end of the route.

Scenarios
Nine scenarios for the route: