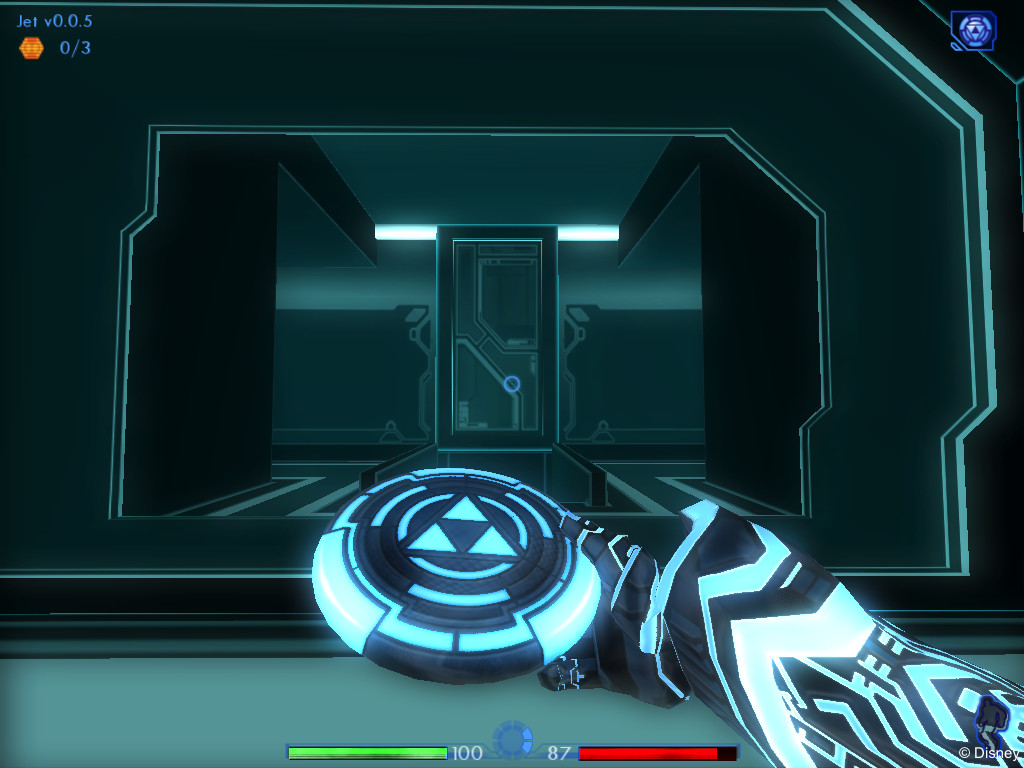 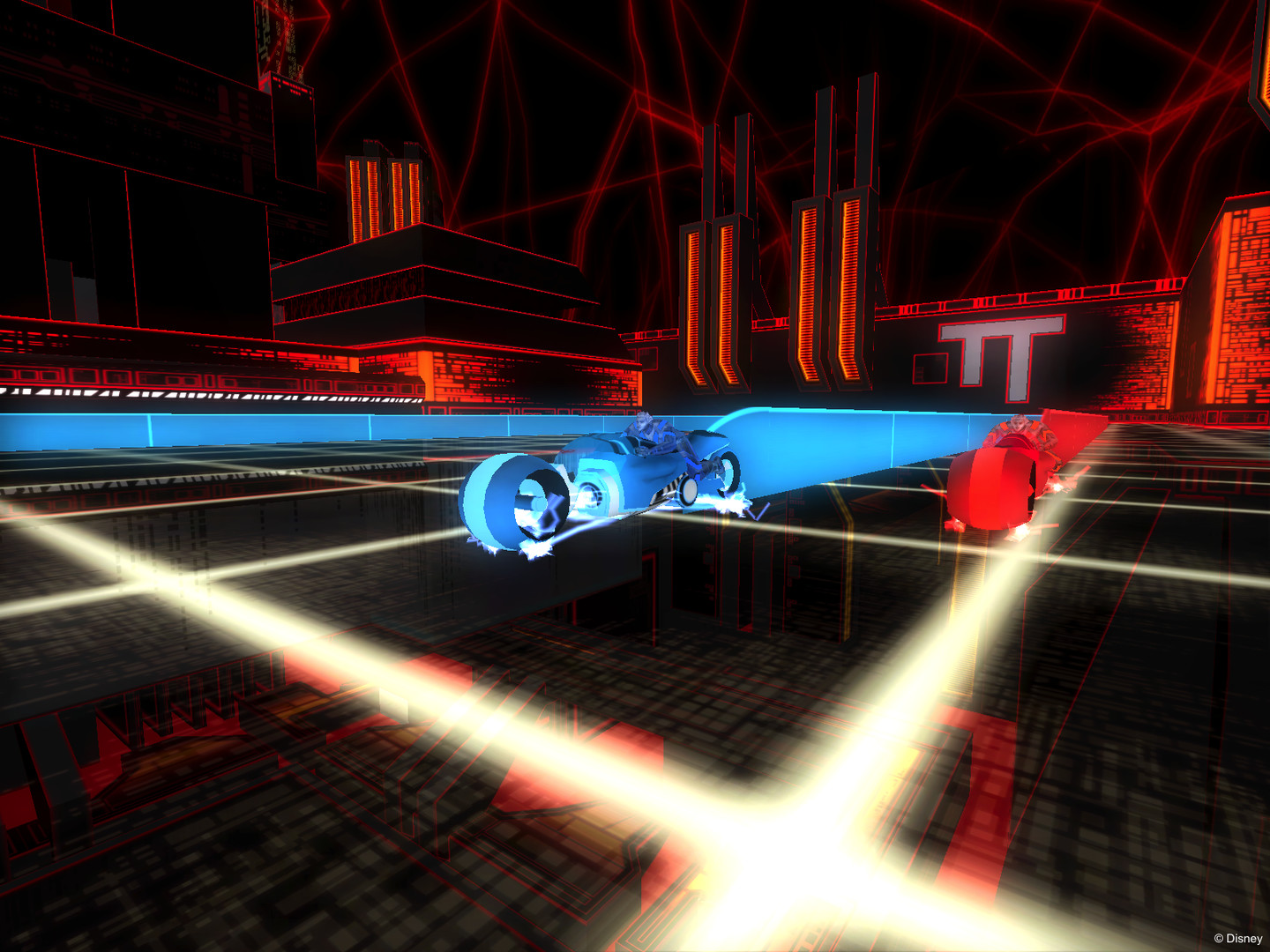 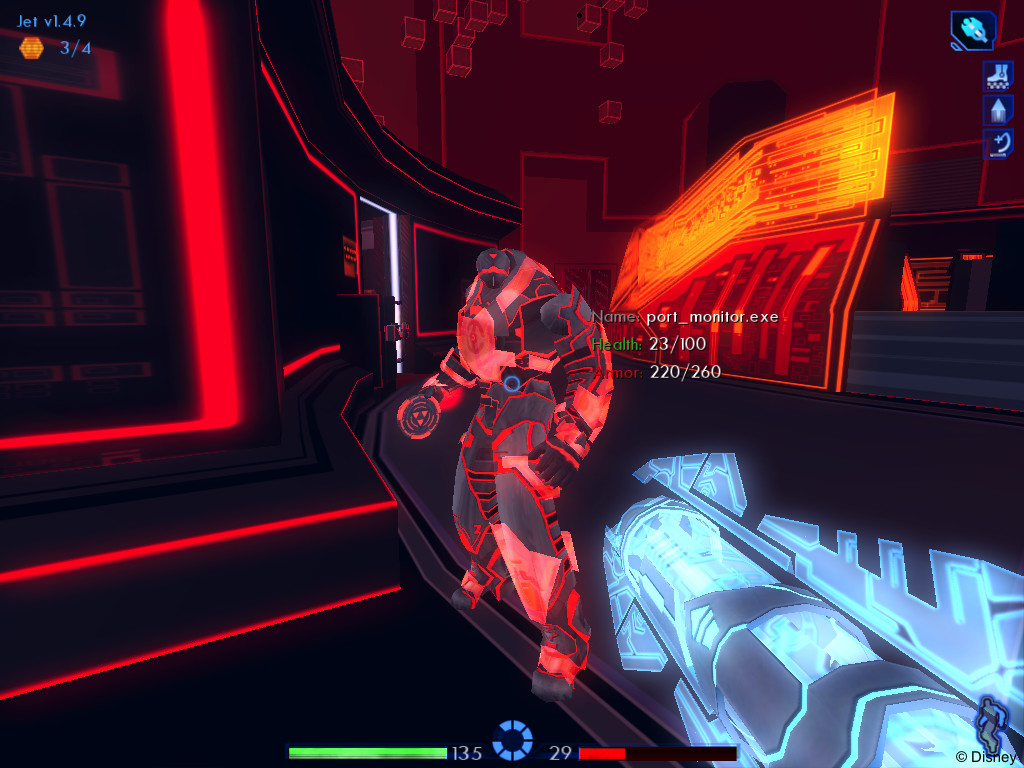 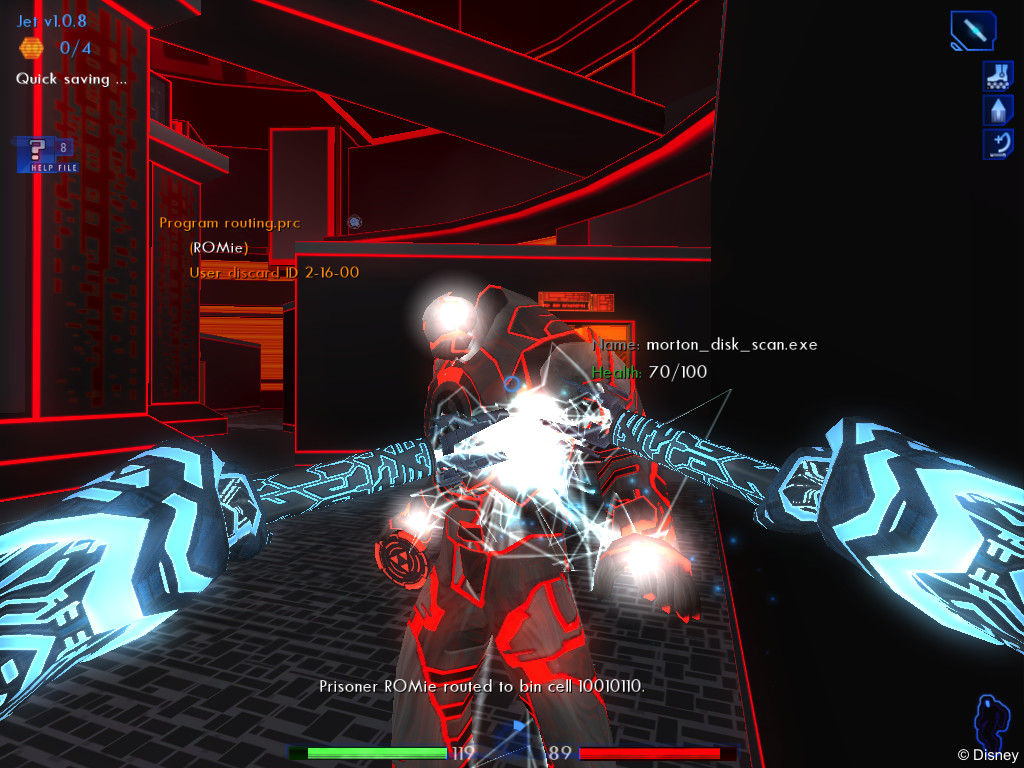 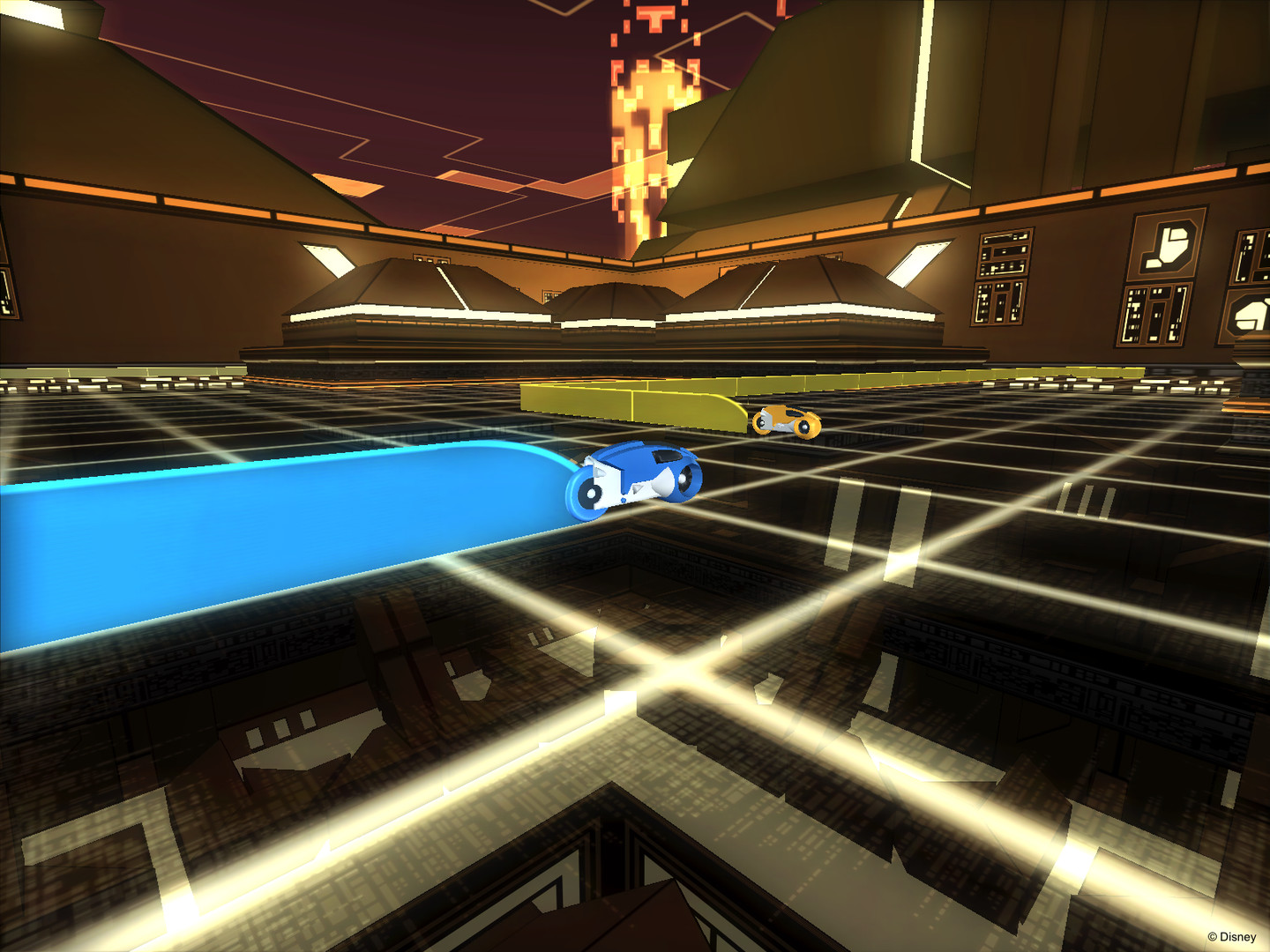 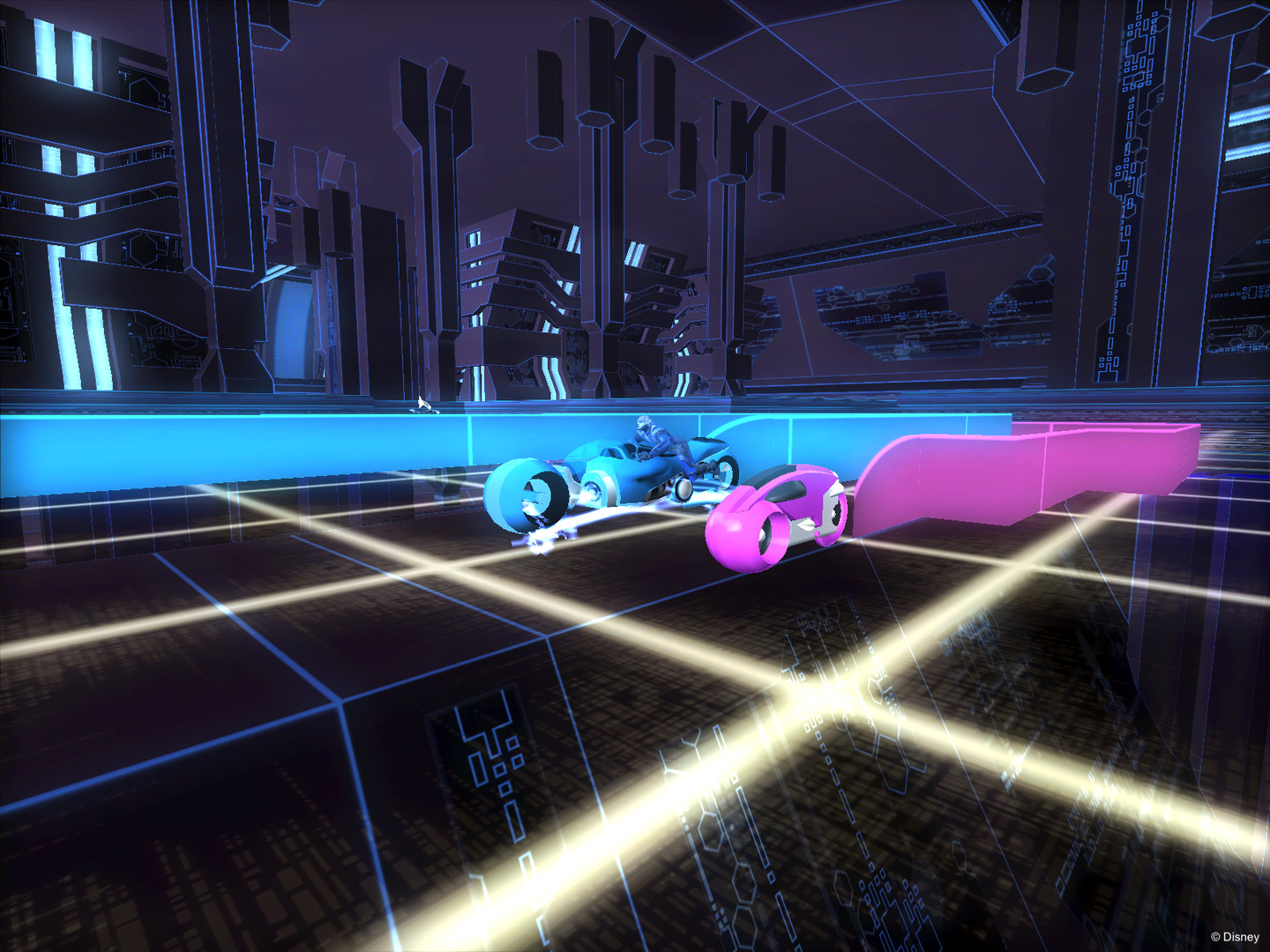 Alan Bradley has finally perfected the technology to digitize people, which allows humans to enter the internal world of a computer. His program, ""Ma3a,"" has AI sophisticated enough to store the entire gene code of a person and the mathematical equations necessary to transfer people back and forth between the physical and digital world. However, fCon -- Future Control Industries -- has learned of Alan`s research and is moving to take over the company. When Alan disappears mysteriously, finding him is up to Jet, his son. Jet uses his father`s technology to enter the computer world and, while investigating his father`s disappearance, discovers a sinister plot. Four ""primitive"" weapons -- disk, rod, ball, and mesh -- are encountered in the computer world, though the disk is the only weapon that can be used both offensively and defensively. Jet will also ride light-cycles, both the classic cycle from the 1982 film and a new ""experimental"" update from designer Syd Mead (also responsible for the original light-cycle design).