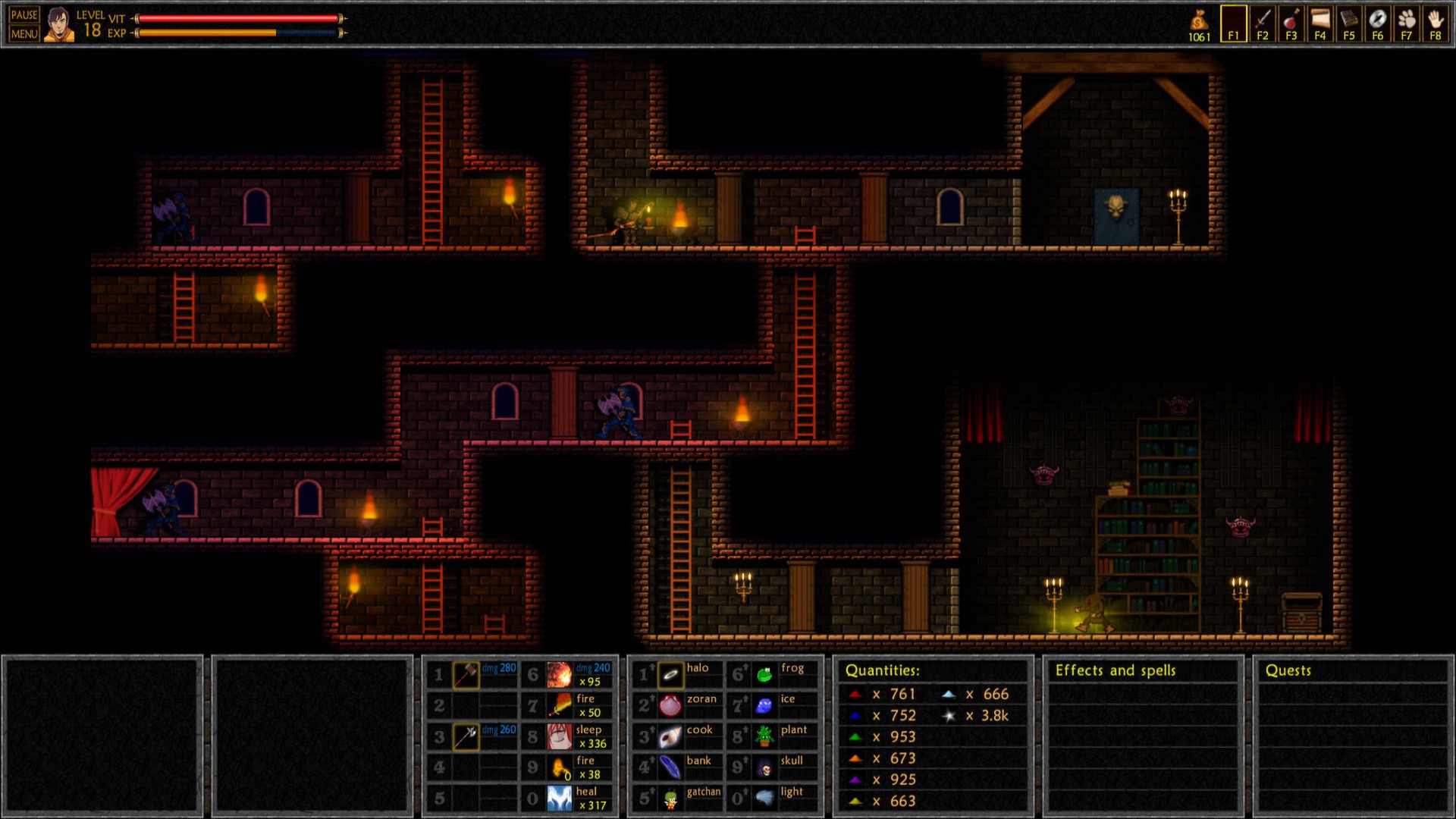 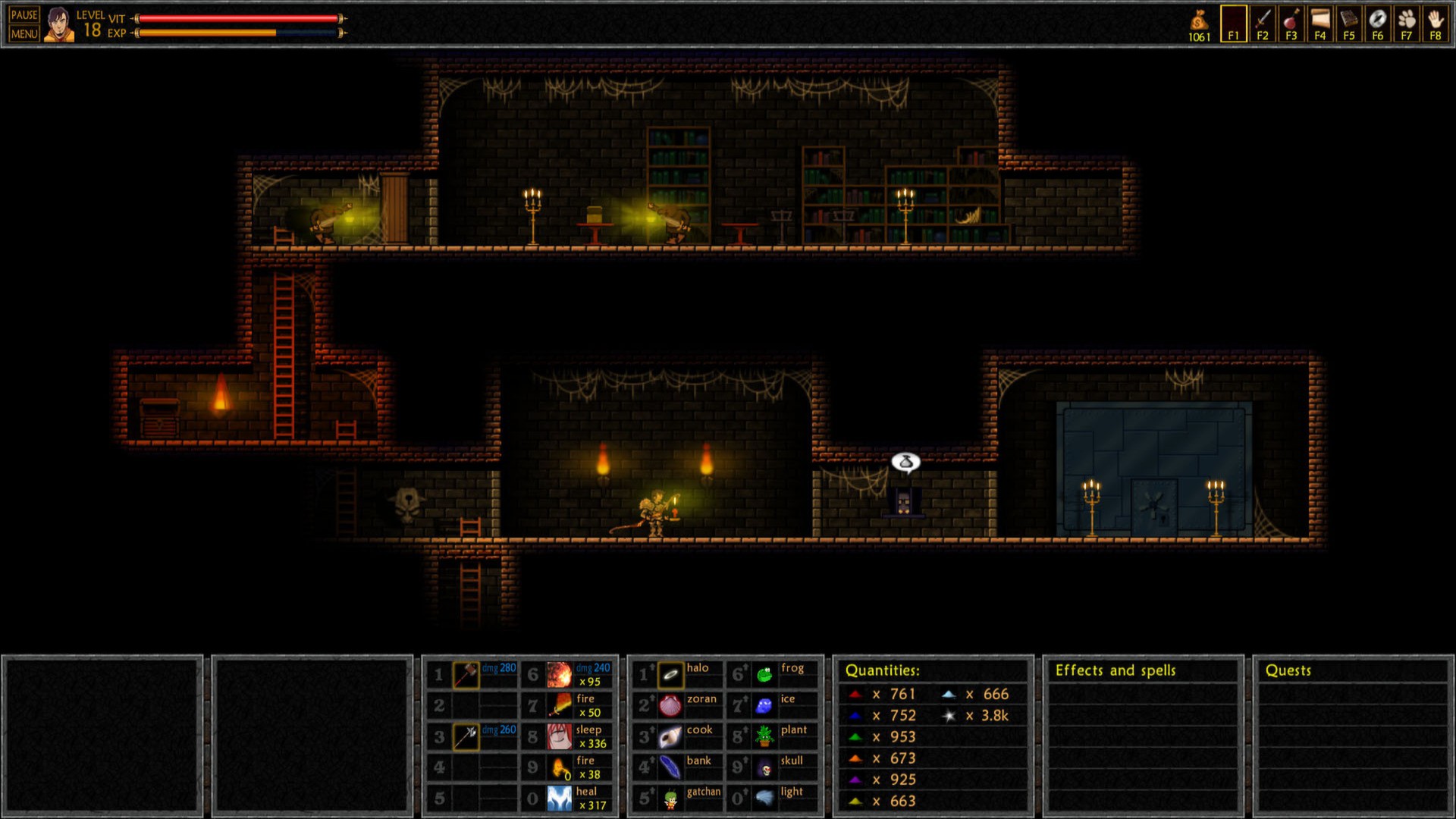 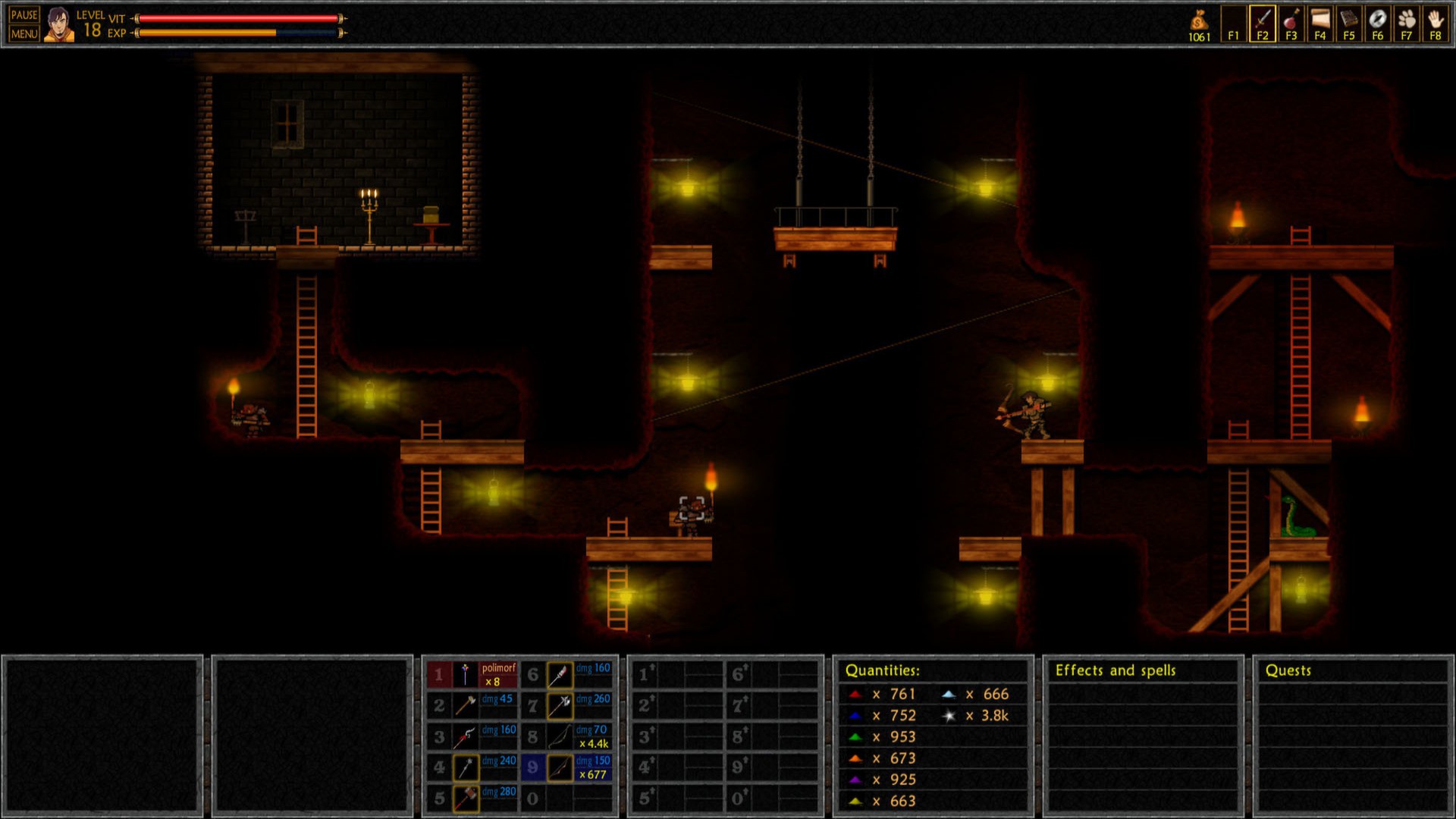 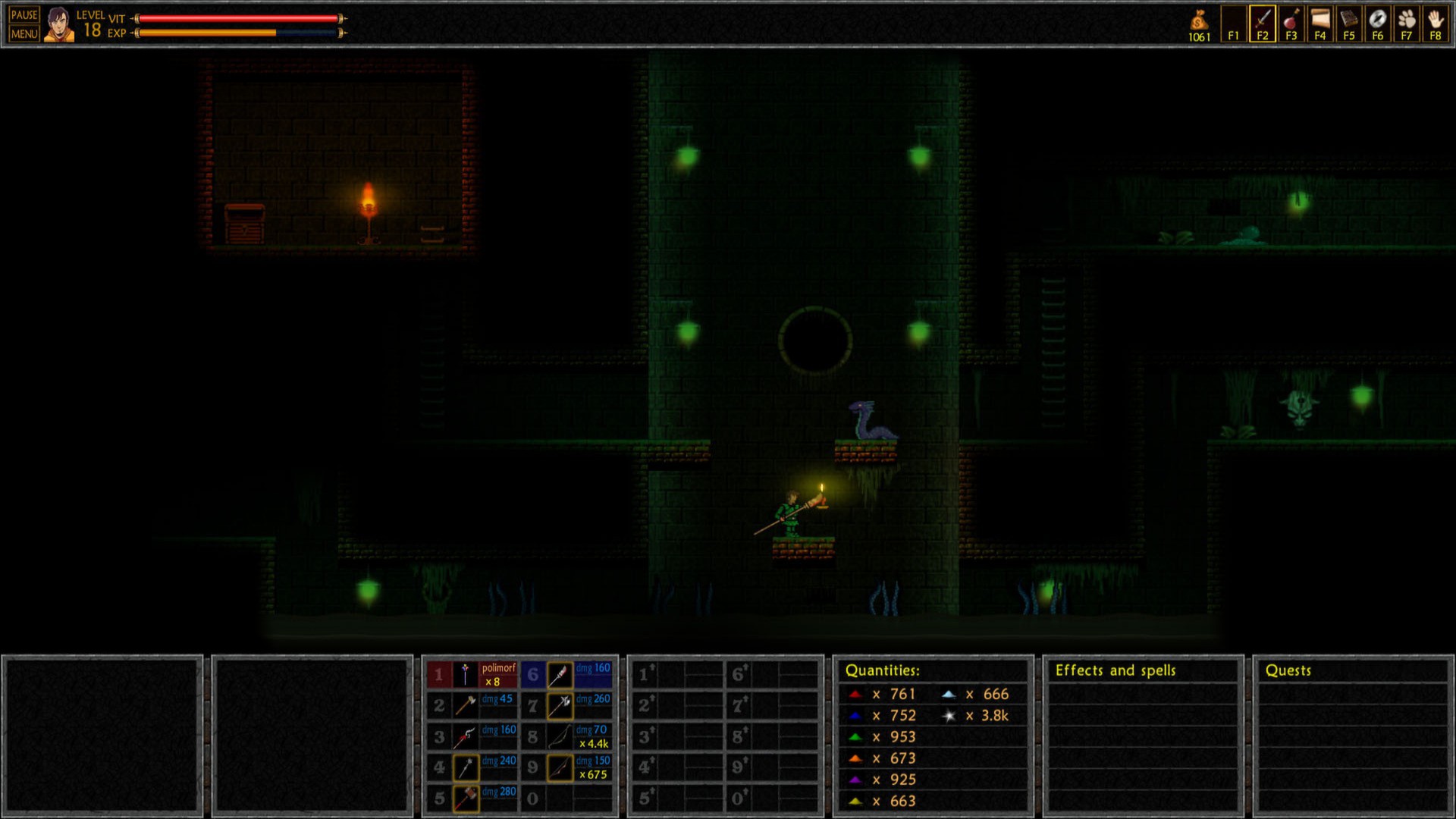 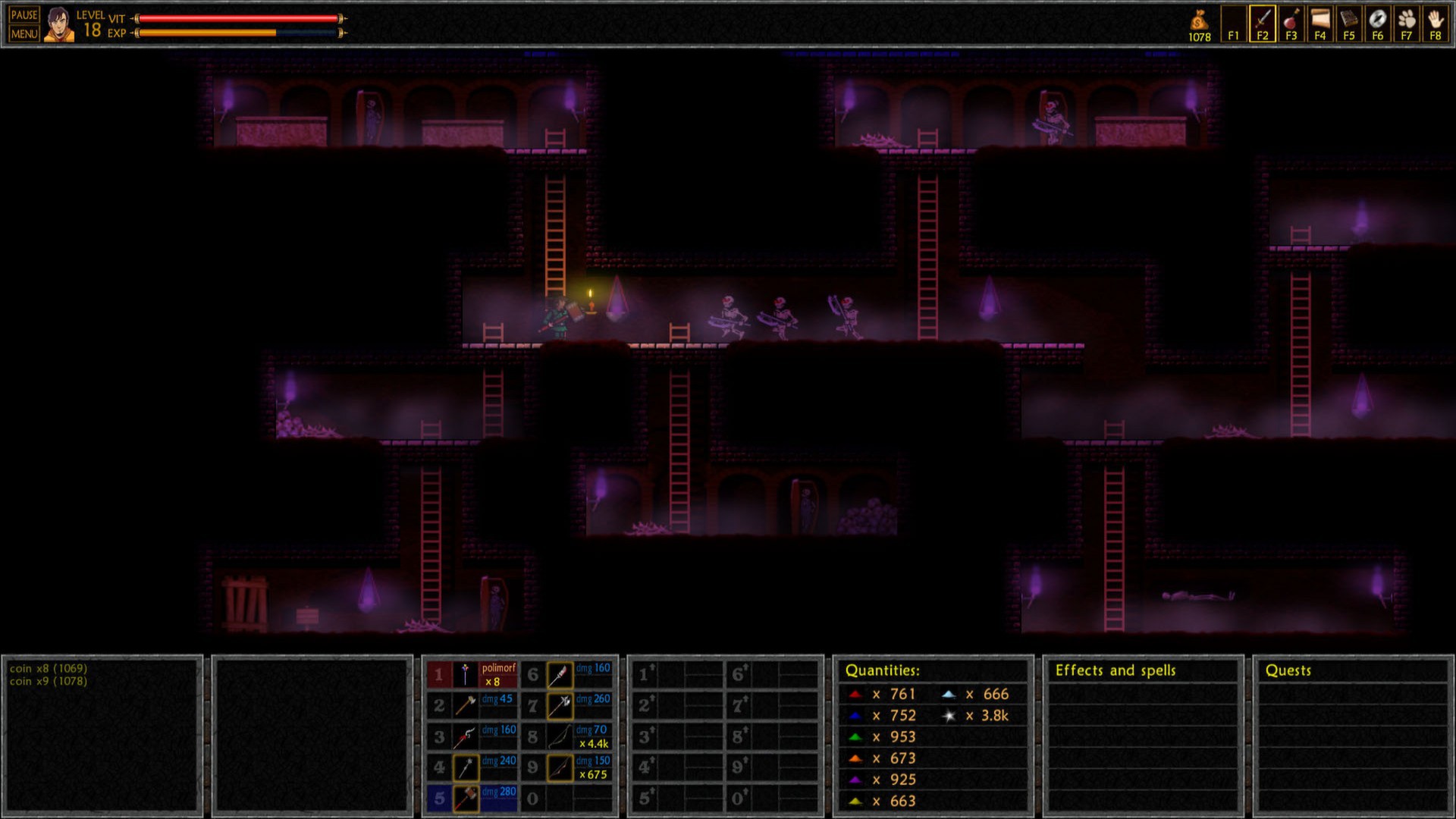 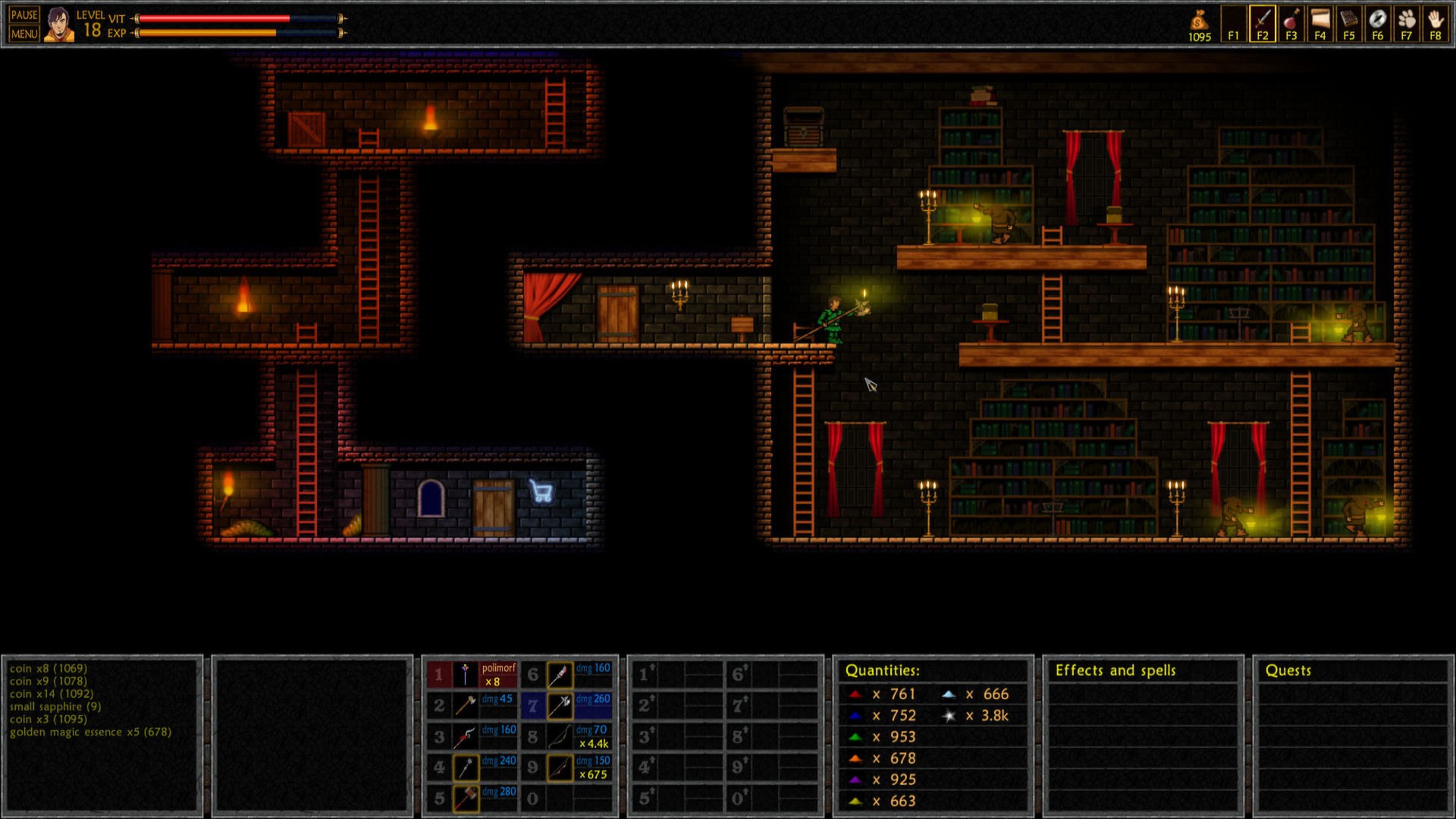 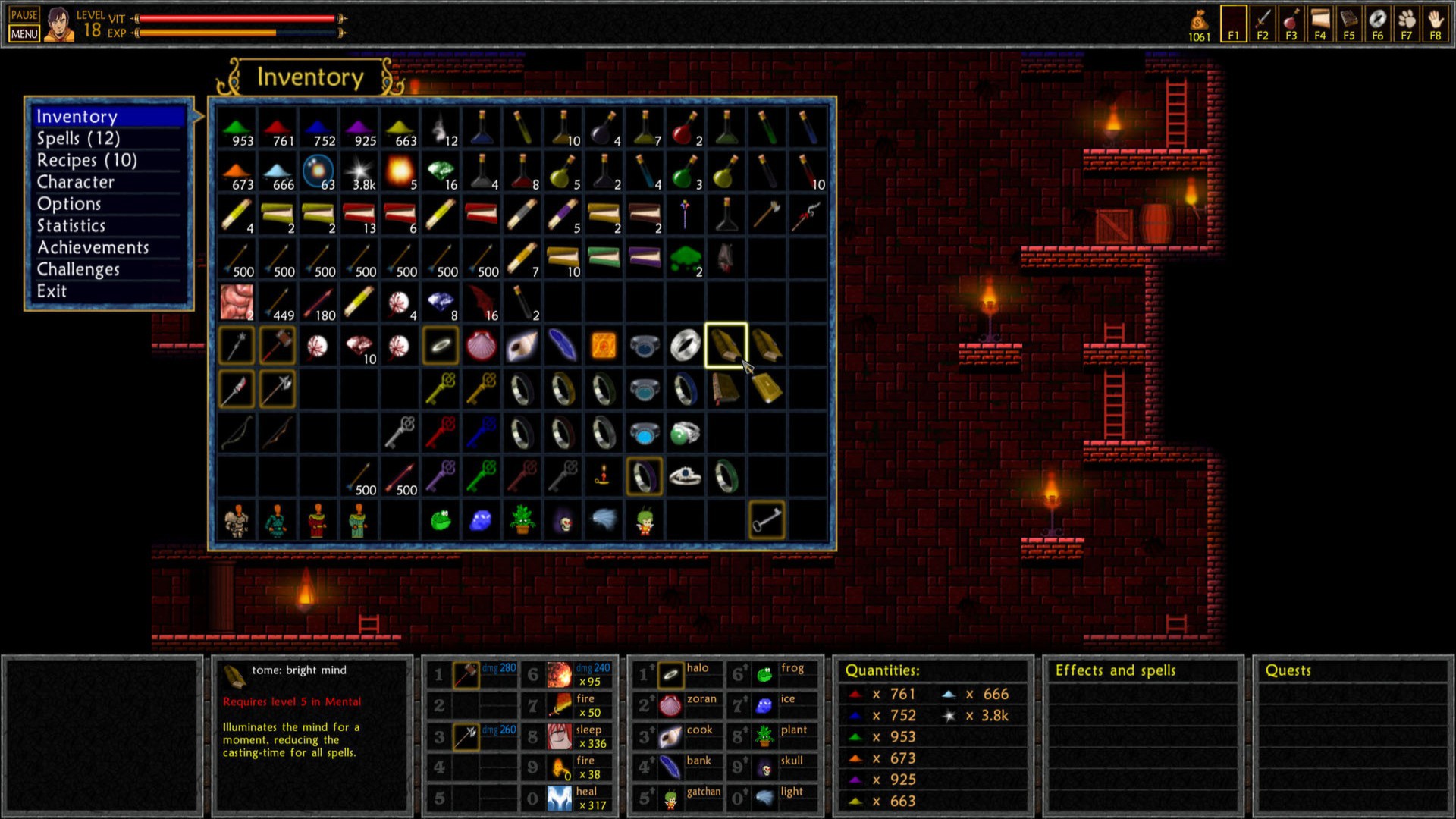 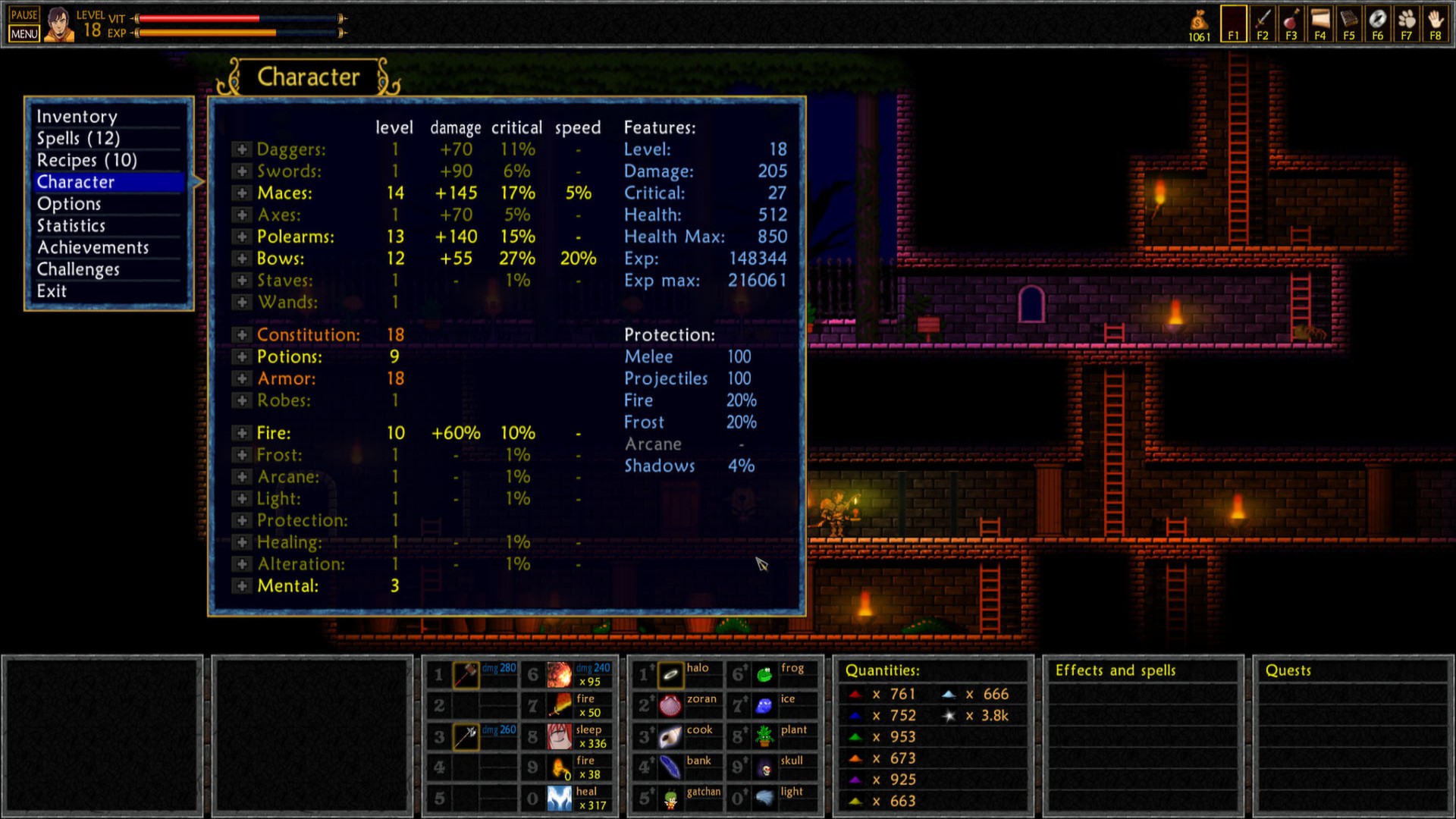 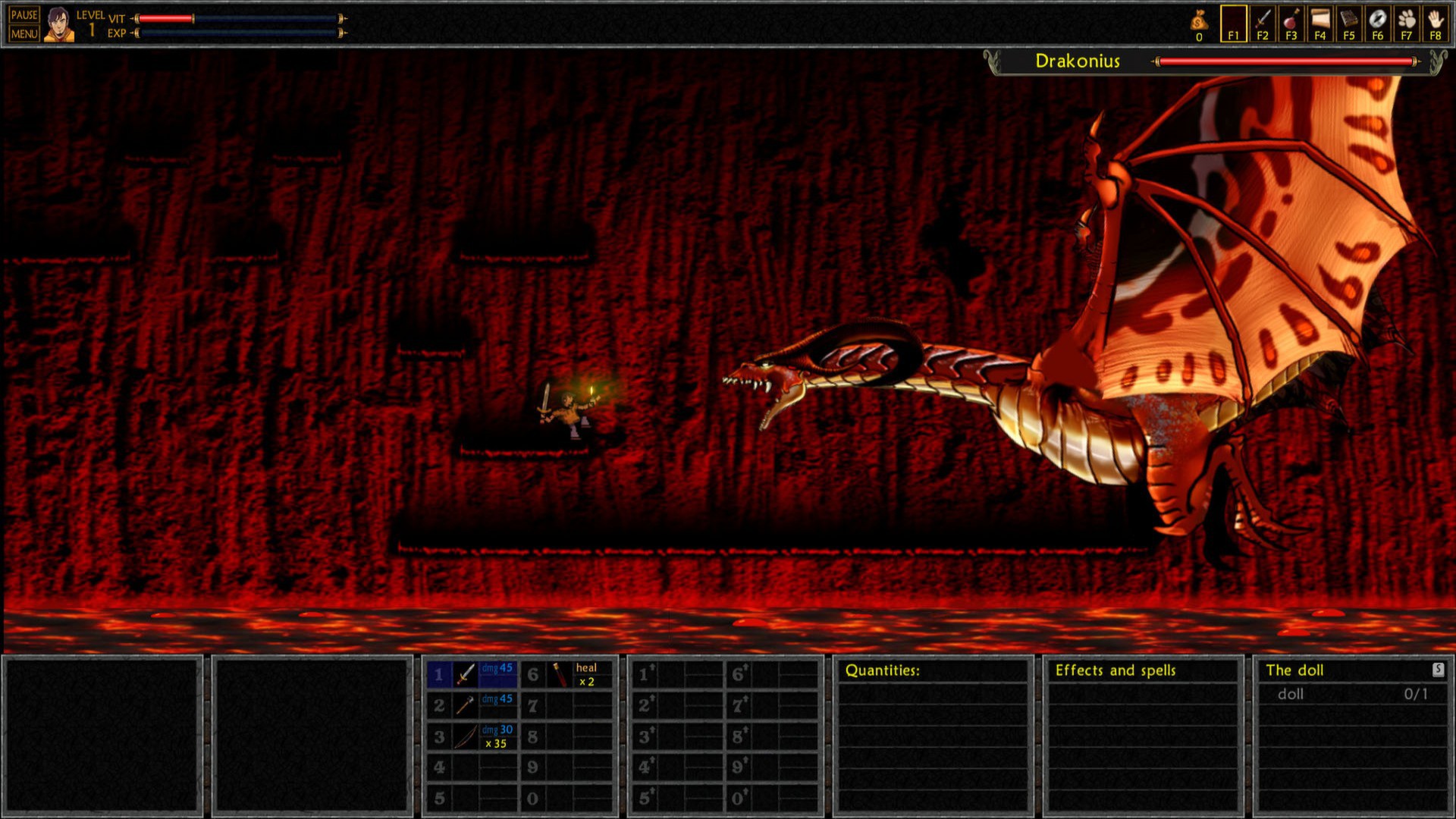 Equipe Baixaki
Steam WorkshopIn Unepic everyone can design their own dungeons and share it in Steam Wo...

In Unepic everyone can design their own dungeons and share it in Steam Workshop so other players can download it, enjoy it and even test it and give their oppinions.
The dungeon editor includes tools to create huge maps, write your dialogs, customize your monsters and create your own boss.

How does it work?
If you want to play dungeons created by other players, just access to the "Unepic Workshop Page", click on the dungeon you would like to play and hit "Subscribe". Then launch Unepic, go to Multiplayer, create a session and you will find the map in the "Steam Workshop maps" section.

Daniel was just an average guy. He was a great videogame player, a big fan of sci-fi movies, and a novice RPG player. In the midst of an RPG, he was teleported to a castle. At first, Daniel believed that he was having a massive hallucination. Eager to keep playing within the RPG to create his own adventure, he decides to go along for te ride until his delirium comes to an end.
Once inside the castle, Daniel is inhabited by a mysterious shadow. This dark spirit can communicate with Daniel, but not control him. The shadow has a simple goal: to escape from the prison of Daniel`s body. There`s a catch, though-- the dark spirit can only escape if Daniel perishes.
Struggling against enemies in the castle, with the dark spirit attempting to murder him at every turn. Daniel finally discovers his goal: to kill Harnakon, the master of the castle, and free the Pure-Spirits who are trapped within. While the stage seems set for a typical role-playing adventure, Daniel will soon discover that everything is not what it seems...