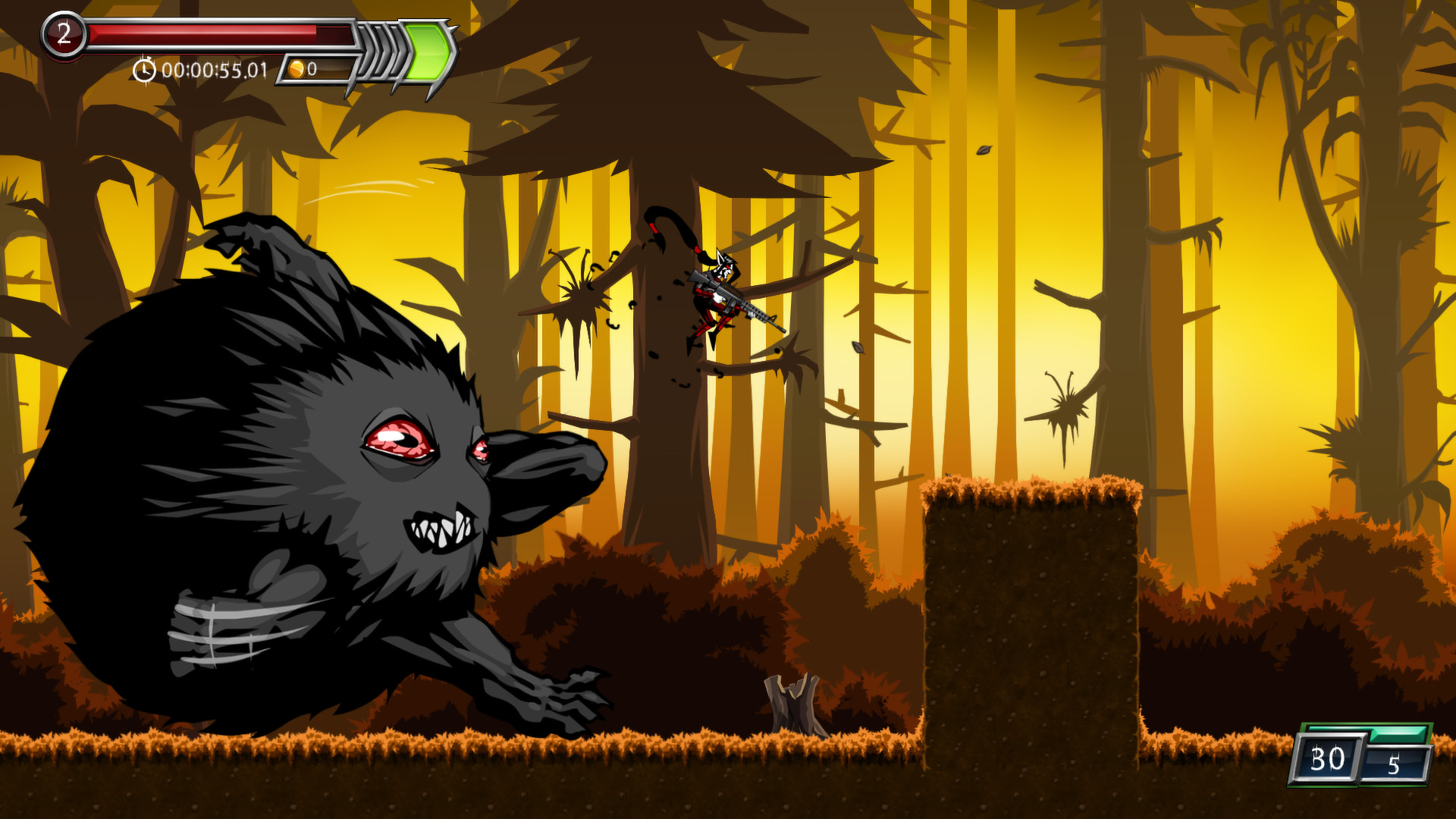 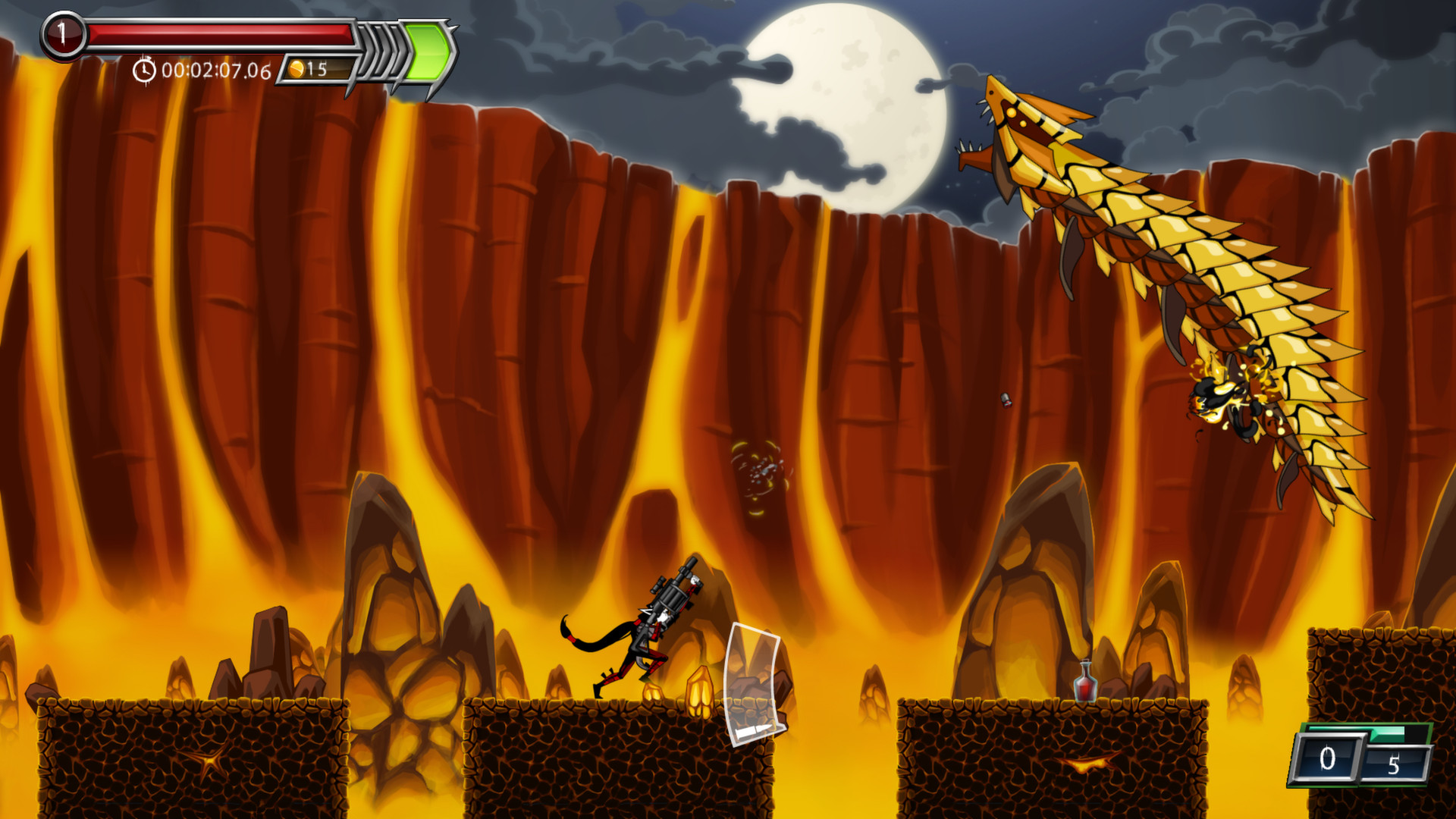 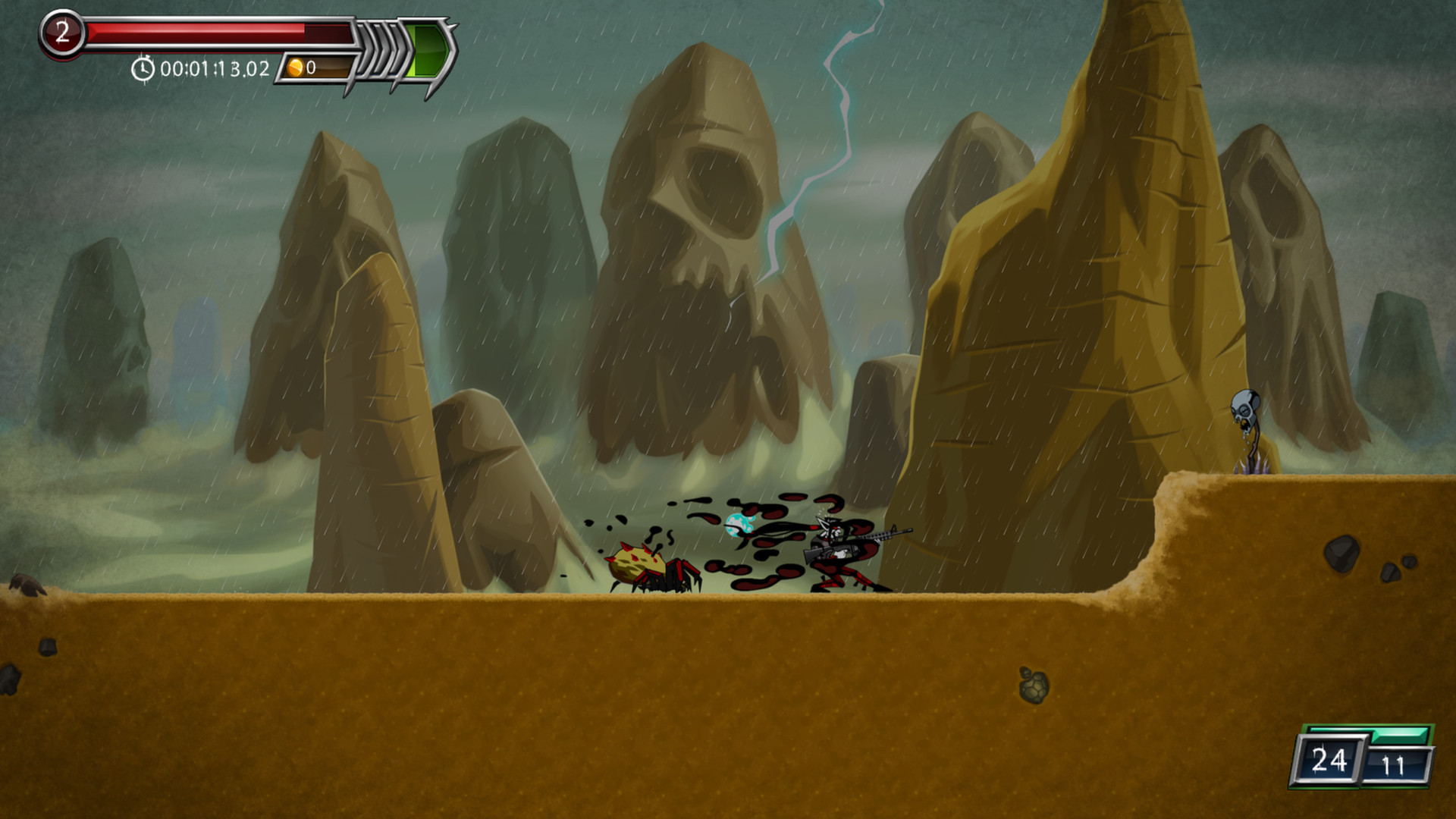 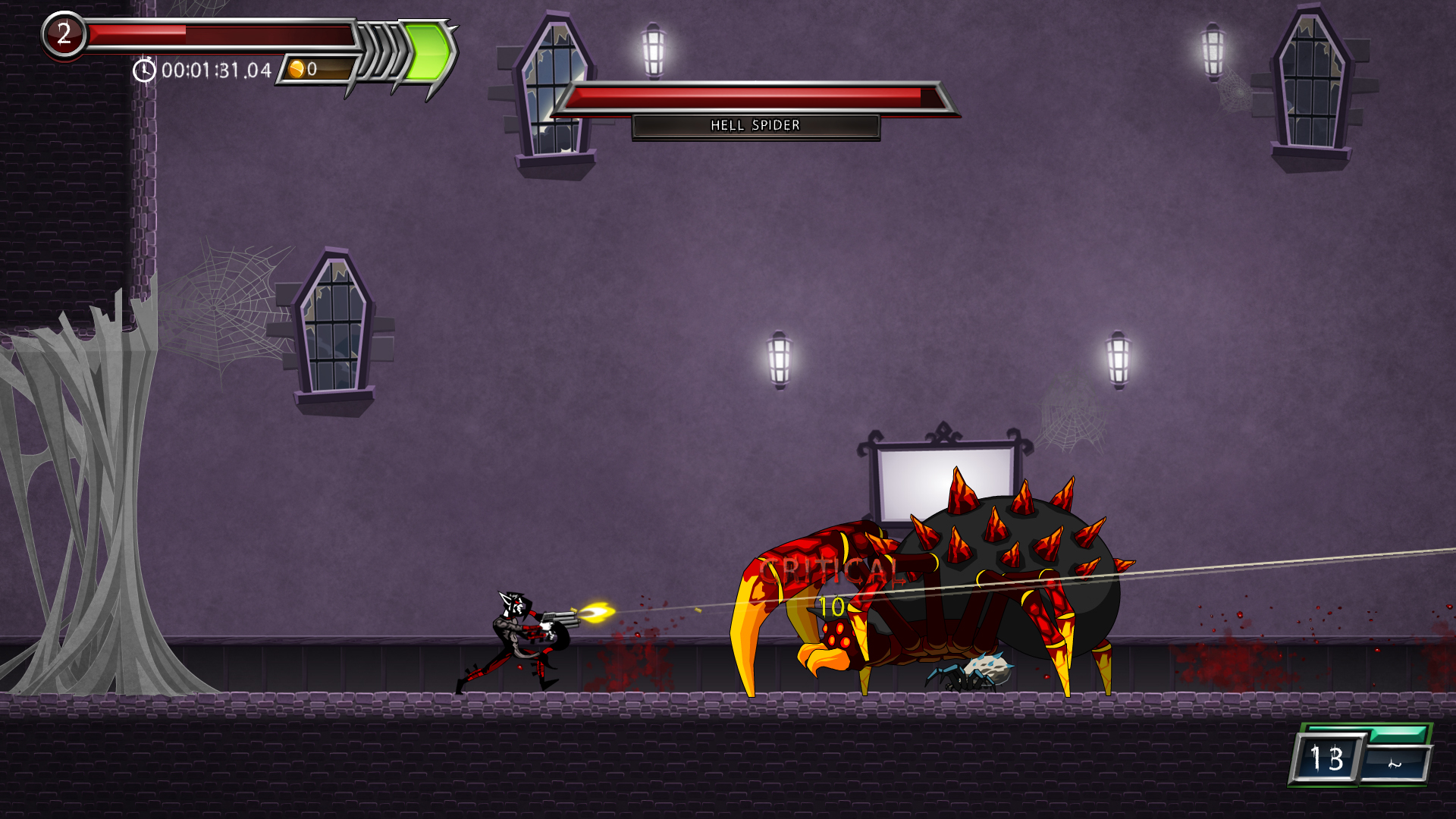 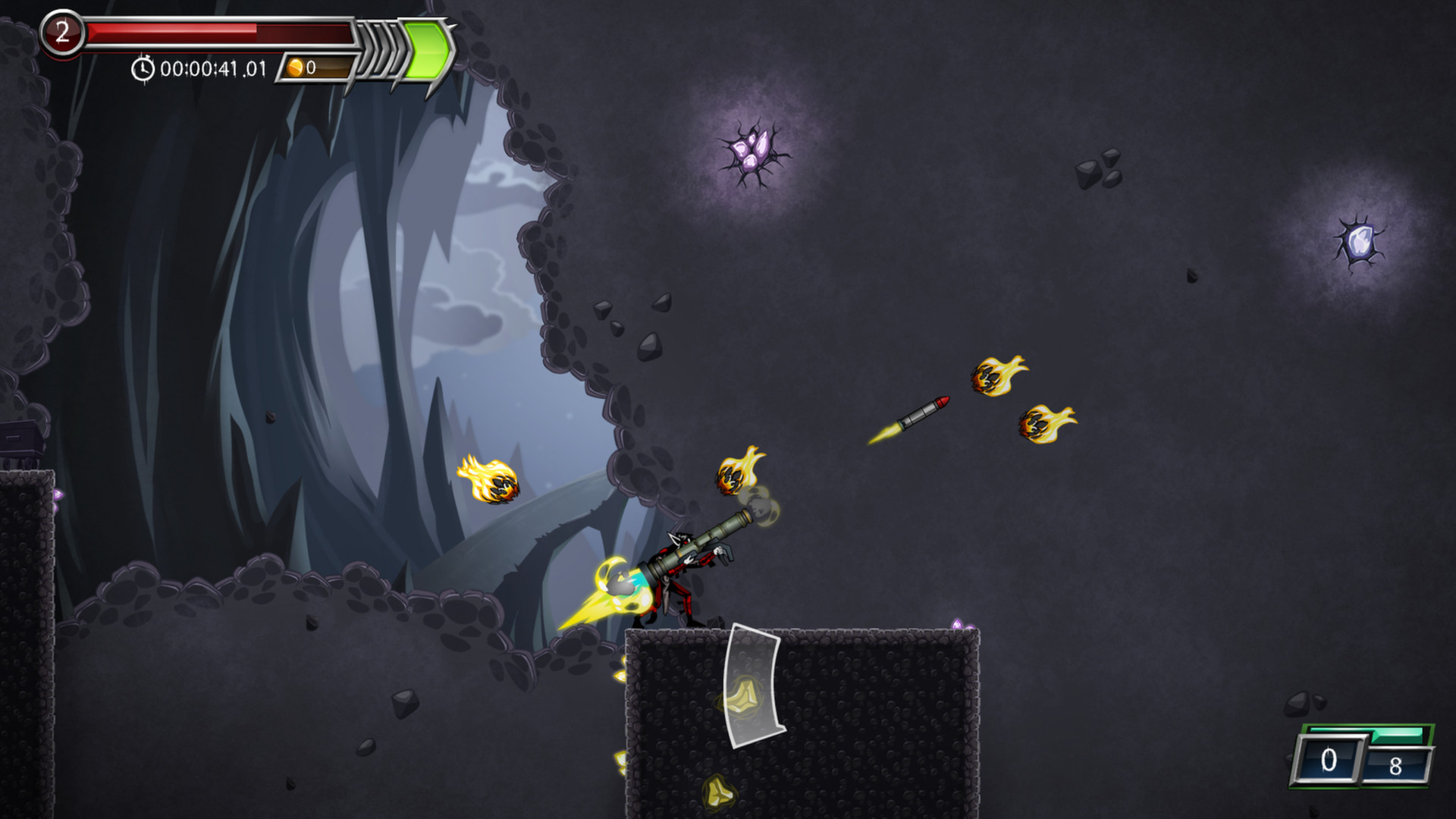 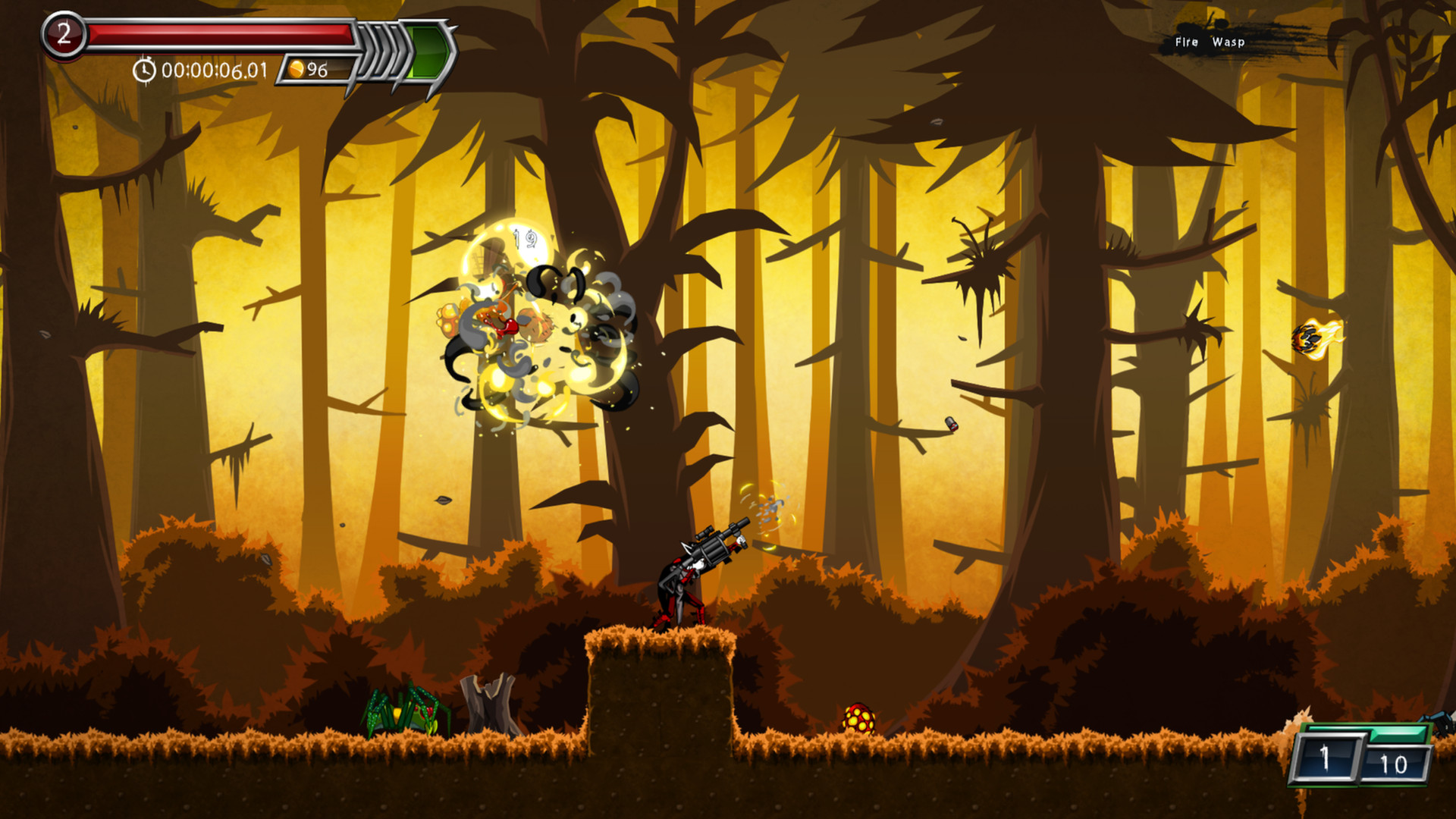 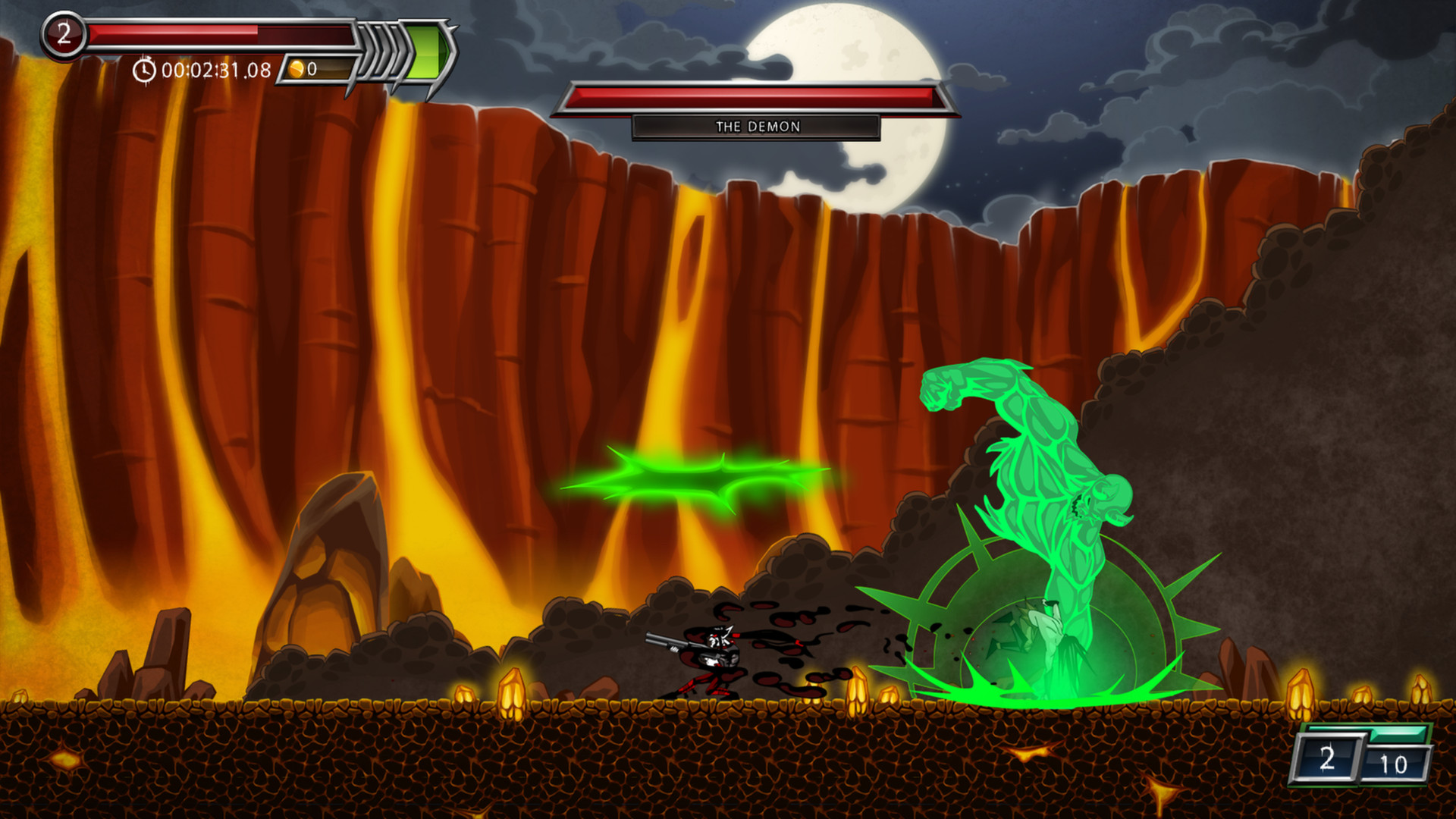 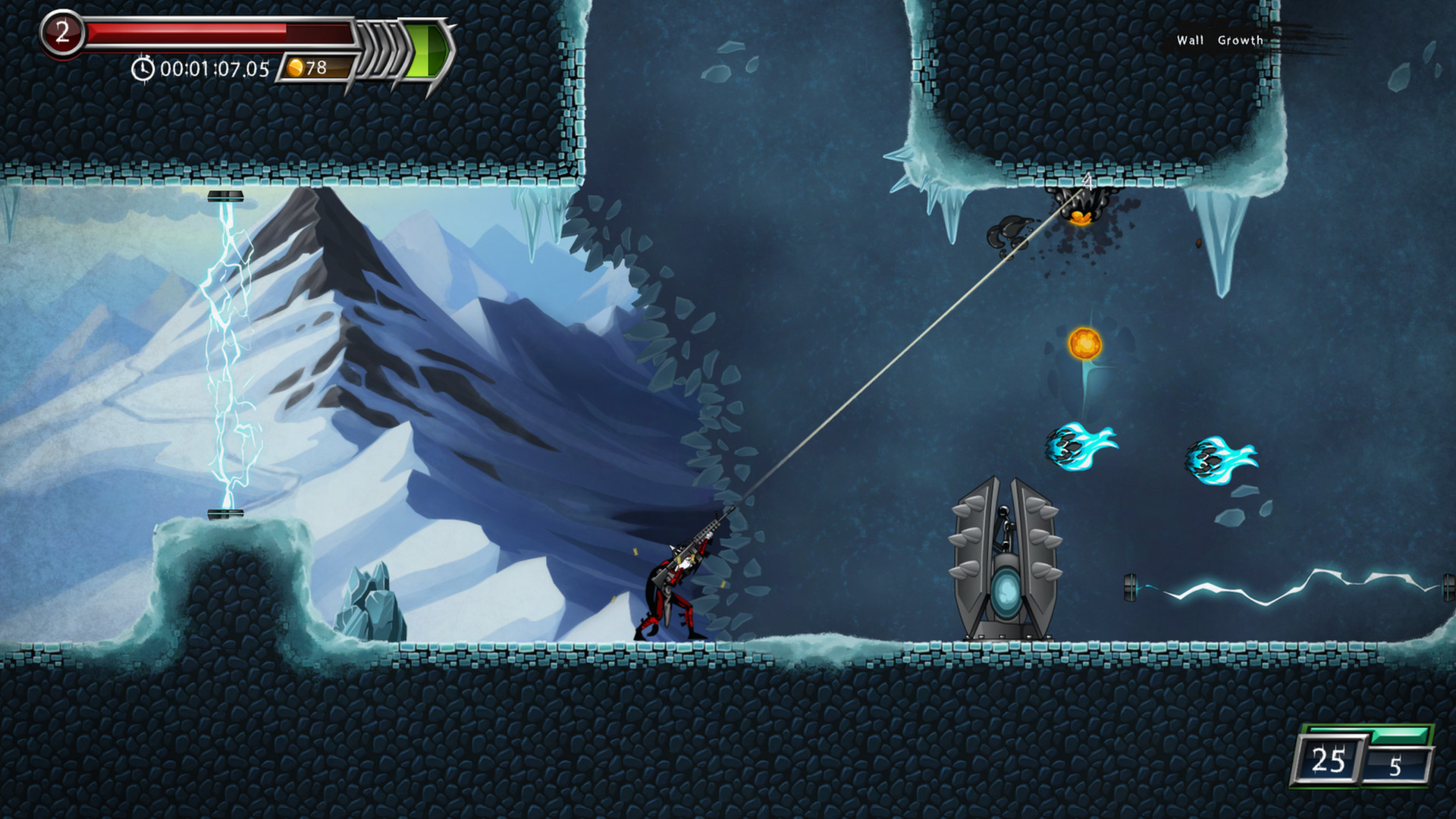 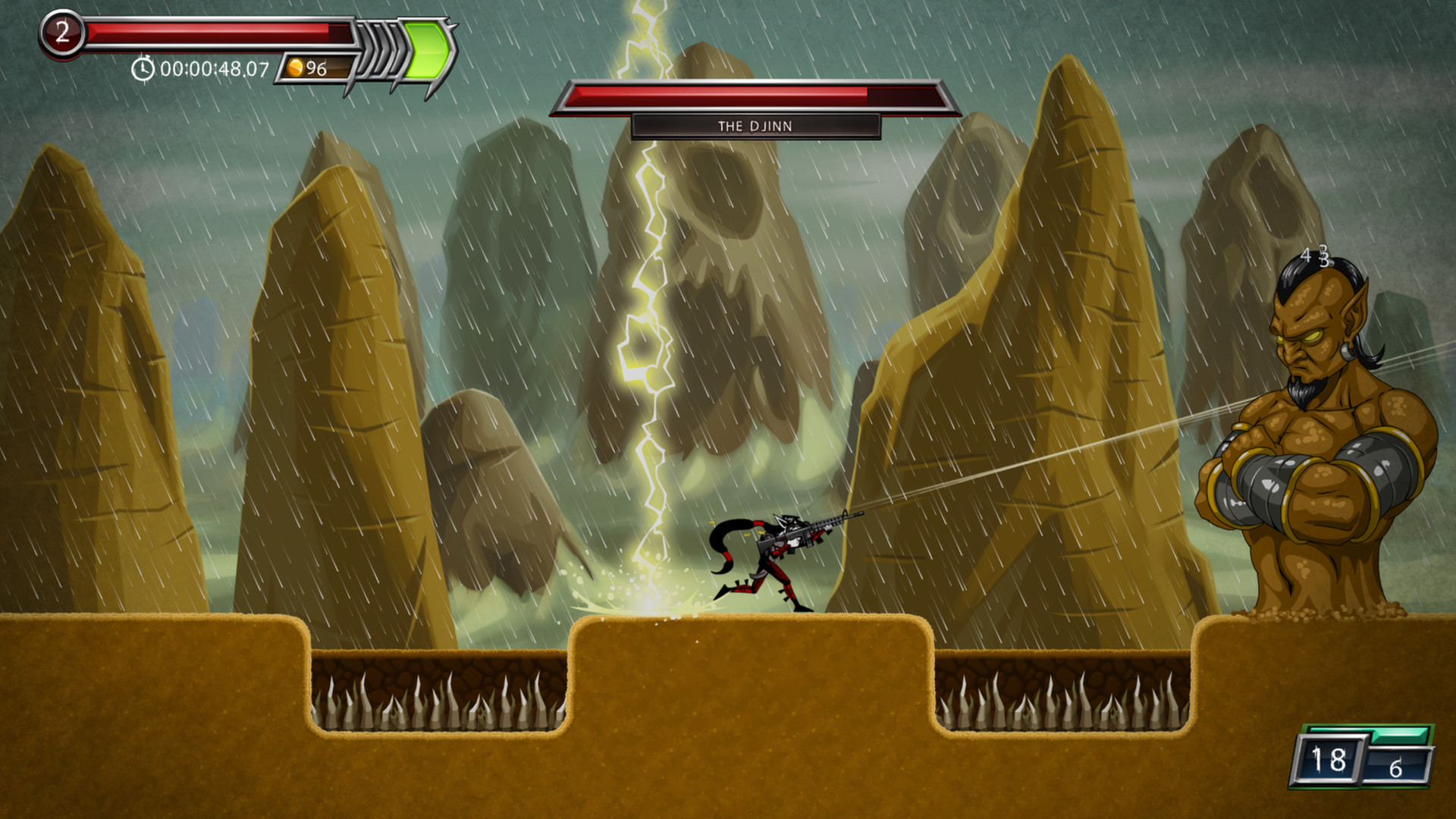 Viktor is an action-packed, side-scrolling, twin-stick adventure with gameplay inspired by classics such as Castlevania and Megaman. Playing as Viktor, you will fight your way through a diverse spectrum of hostile environments filled with a wide variety of relentless enemies, lurking traps, and fearsome bosses who will try to keep you from your mission: finding Zane, defeating the merciless Mephistopheles, and restoring peace to Eos.