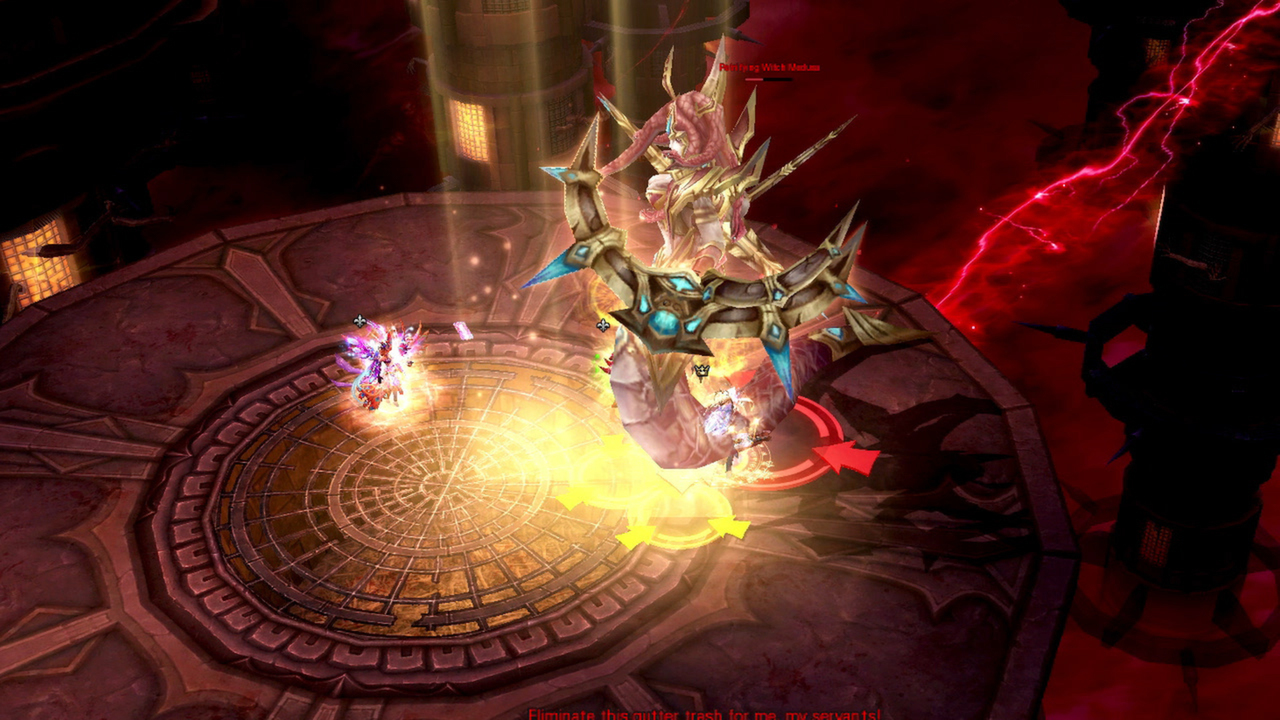 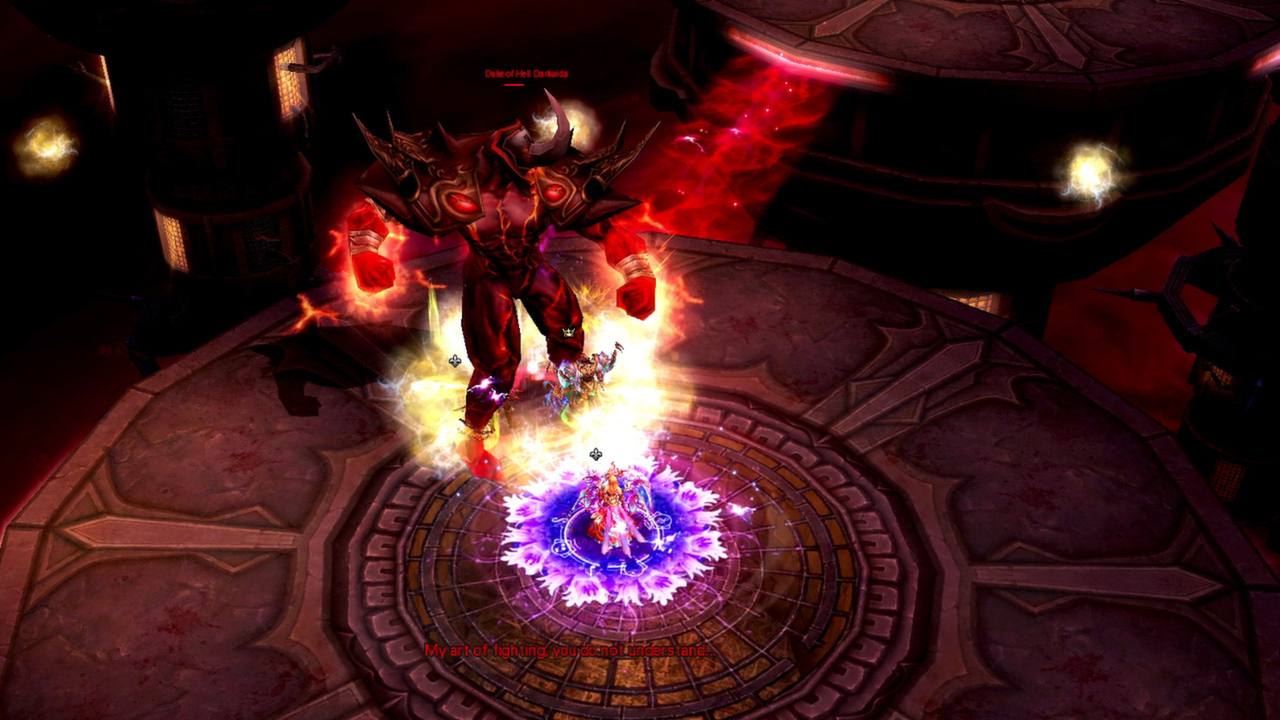 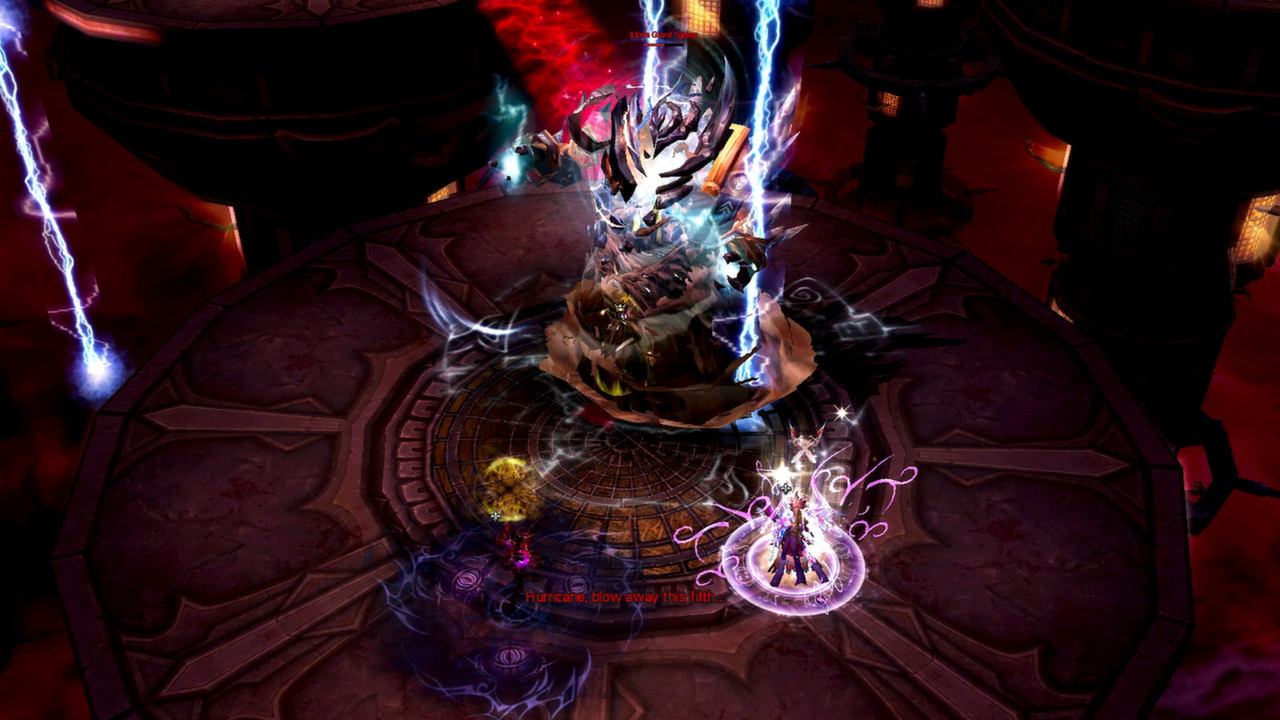 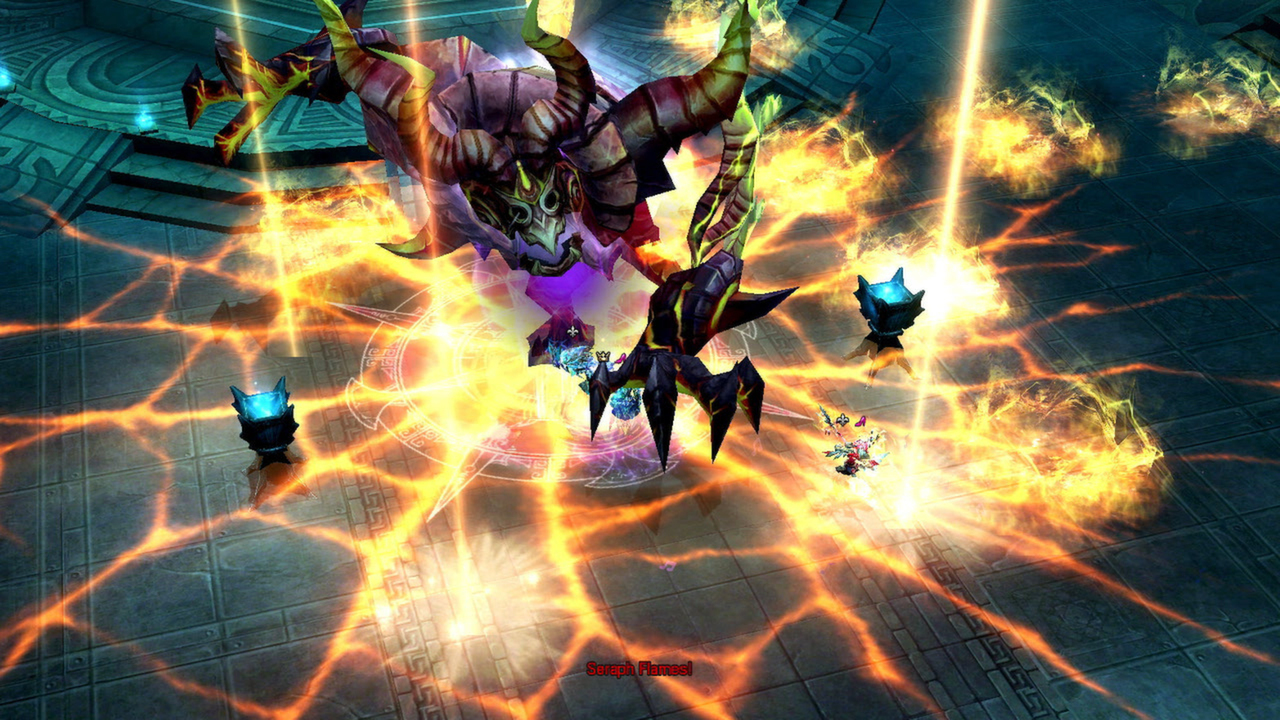 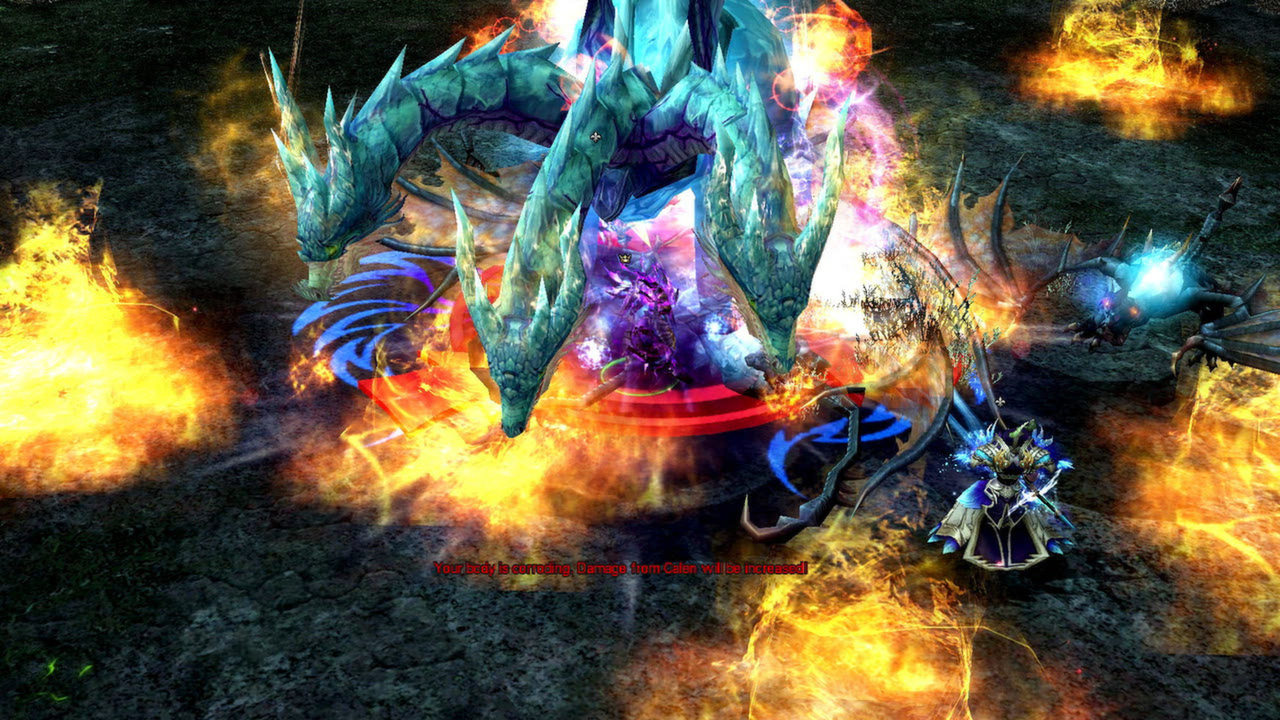 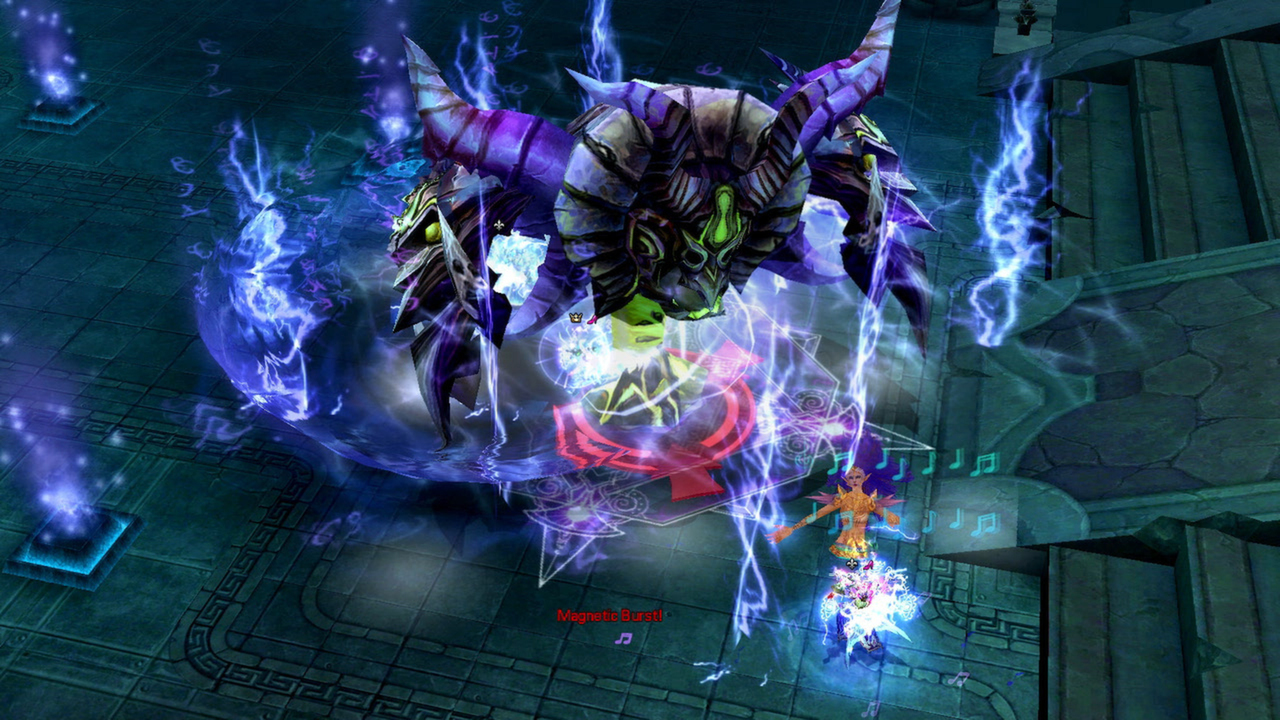 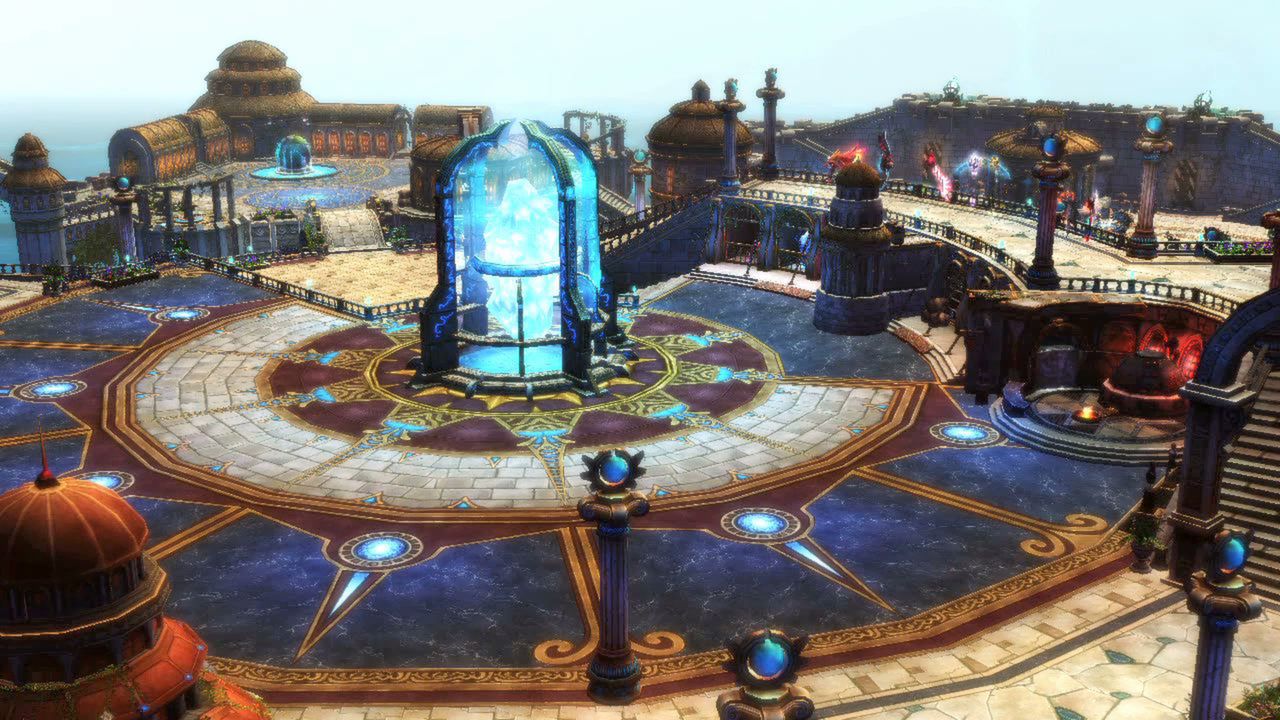 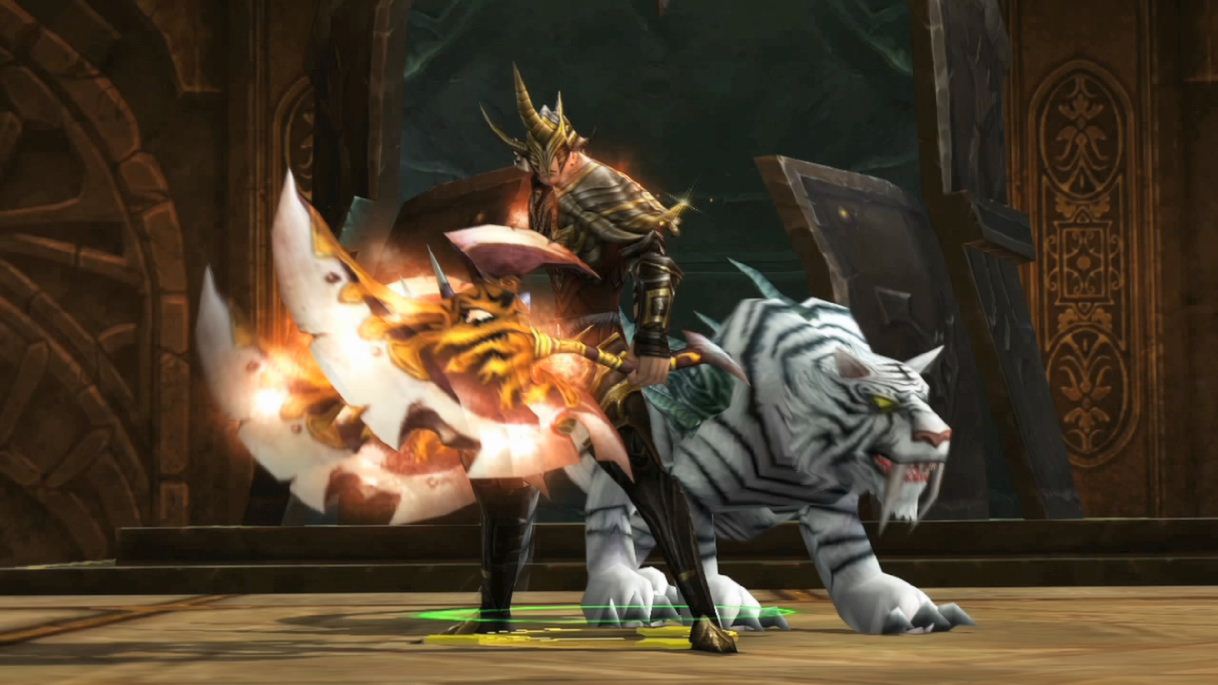 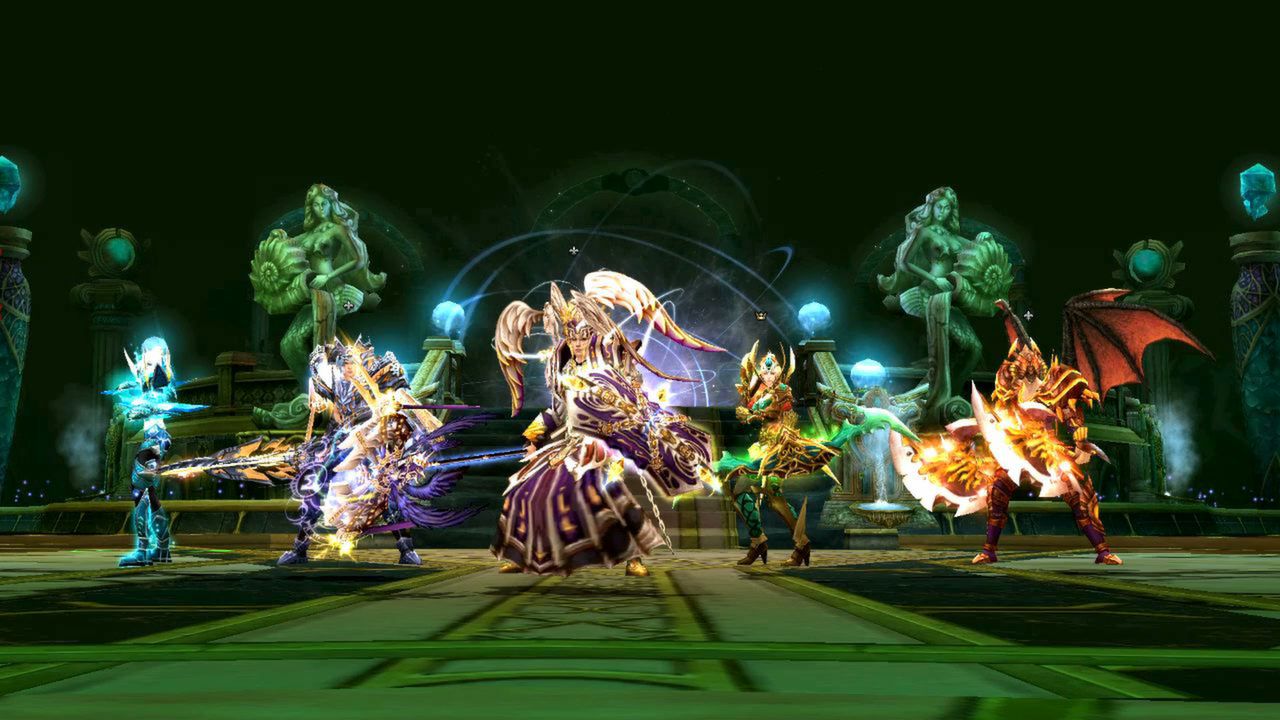 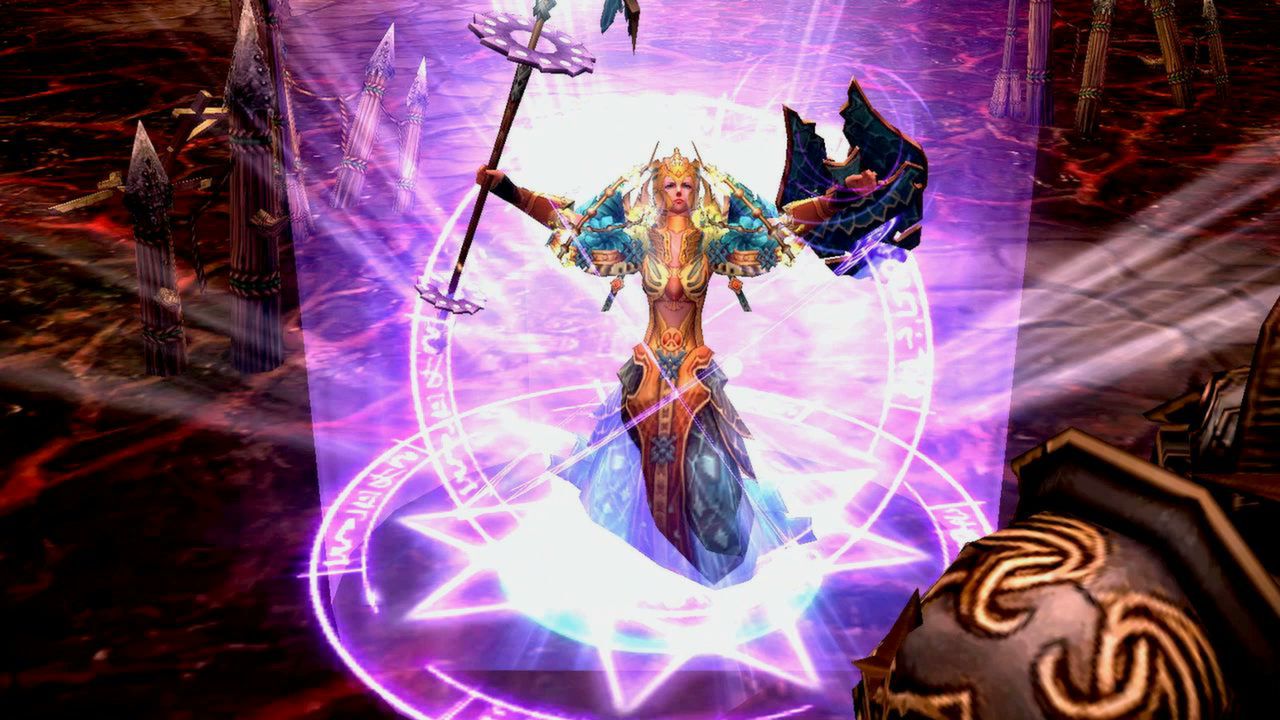 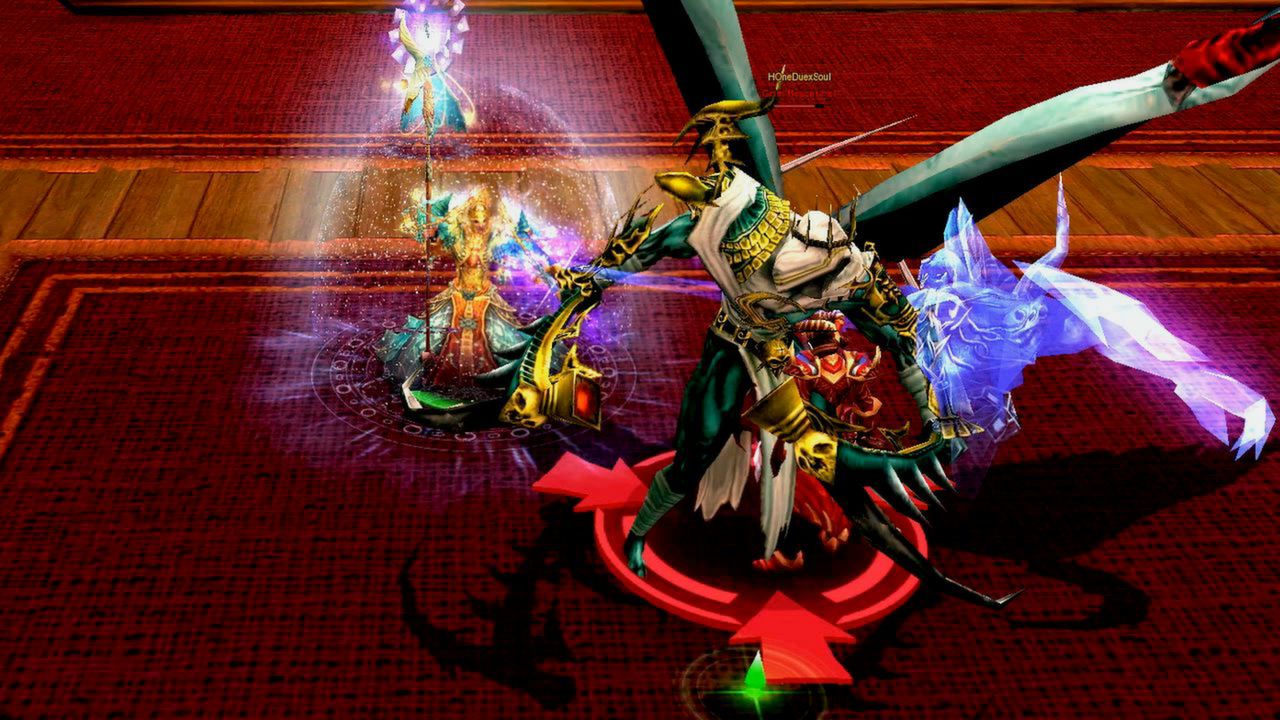 The quest for greater power has reached a critical level of urgency as the Titans grow stronger each day. The Elven leaders have ramped up efforts to supply Atlantis with reinforcements in a desperate attempt to quell the looming threats. All heroes must now heed the call to battle and take part in this Legendary Crusade to prevent the extinction of all life!

War of the Immortals is a free-to-play action MMORPG that boasts battles of epic scale and engrossing PvP with territory and resource control.

The legions of Ragnarok have returned to Atlantis. In the aftermath of a great battle, with doom still hanging over the once sunken city, players must take up arms and fight, for within Atlantis lies the key to saving, or dominating, the entire world.

Enter the world of Motenia, where even the lowliest mortals can strive to become demigods. Define a legacy. Achieve immortality.