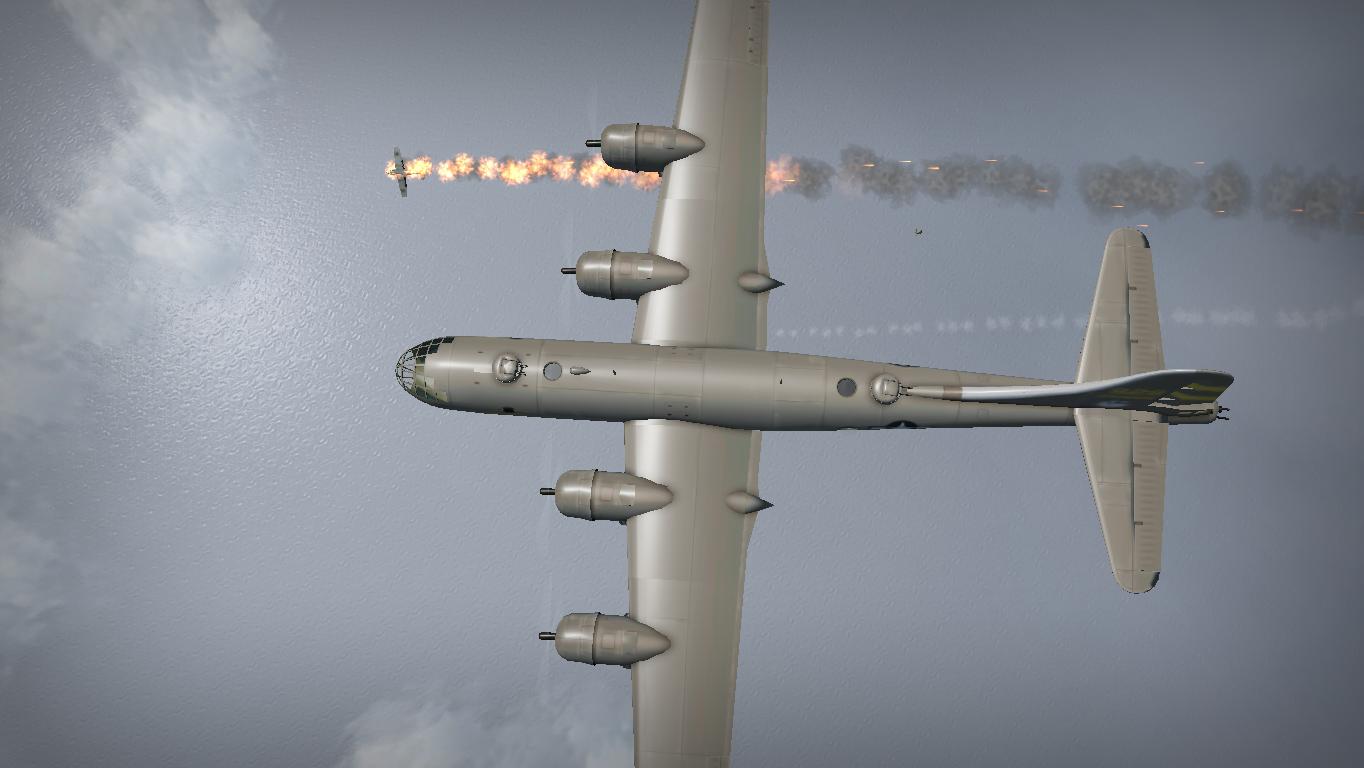 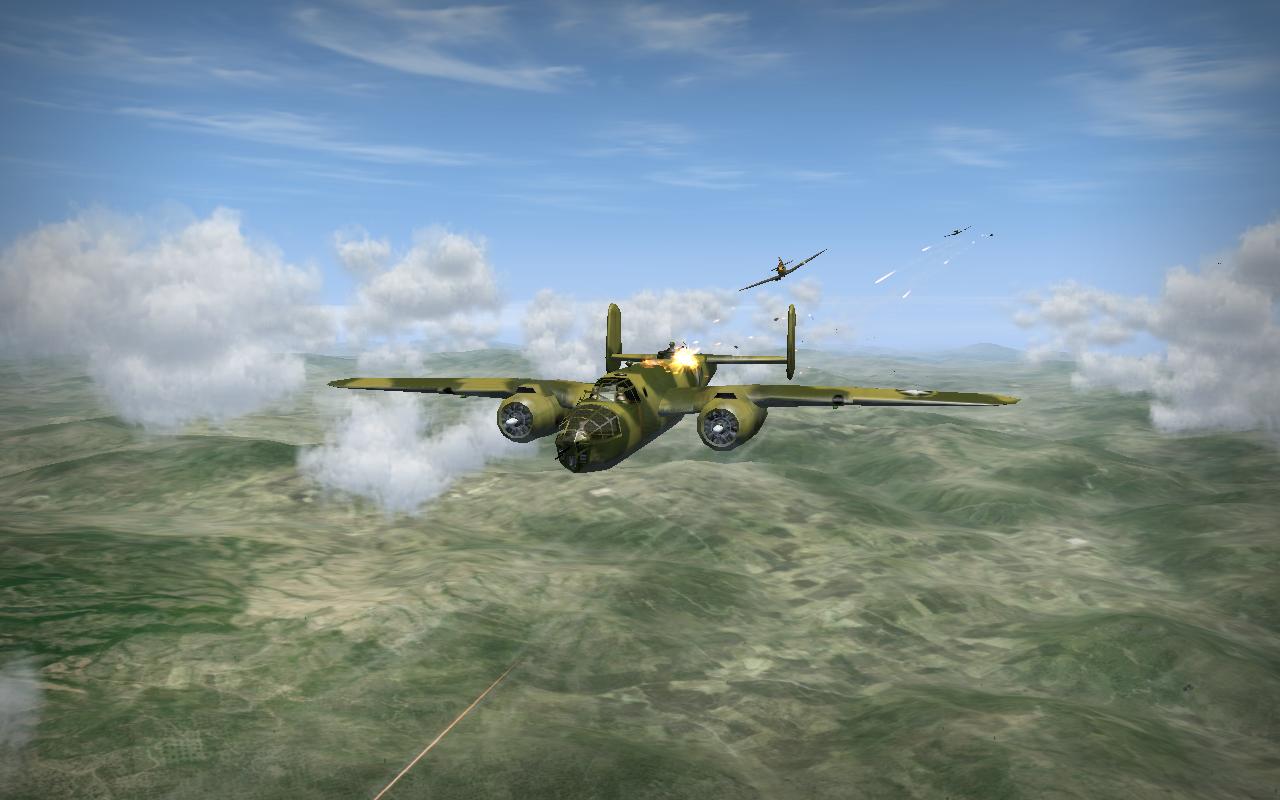 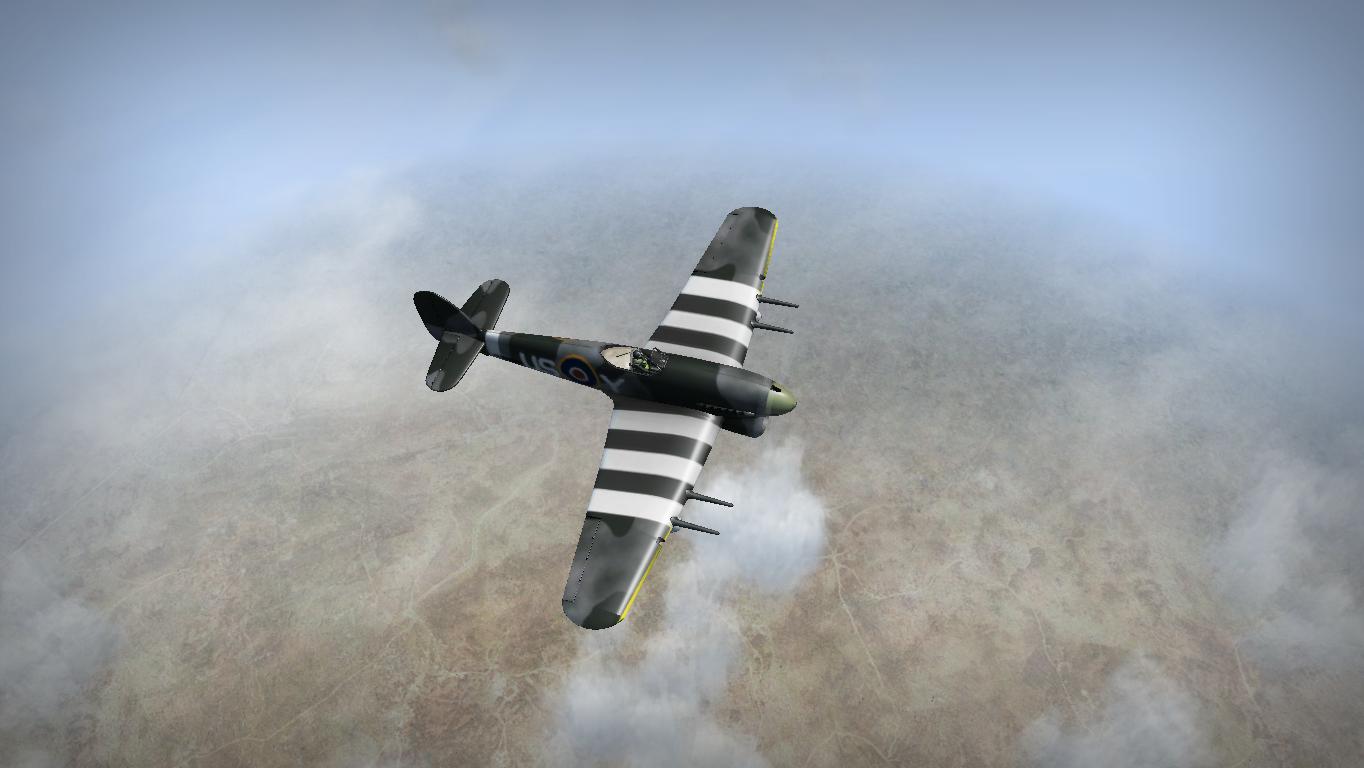 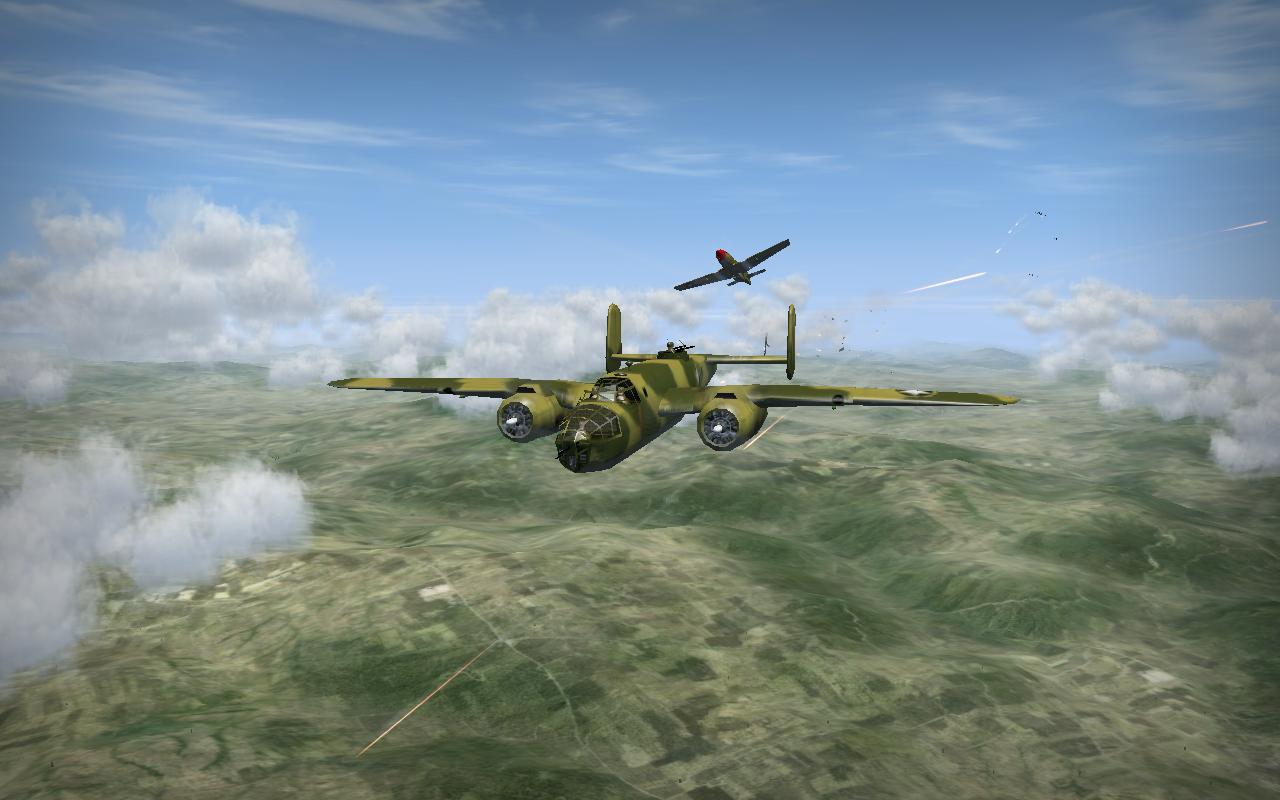 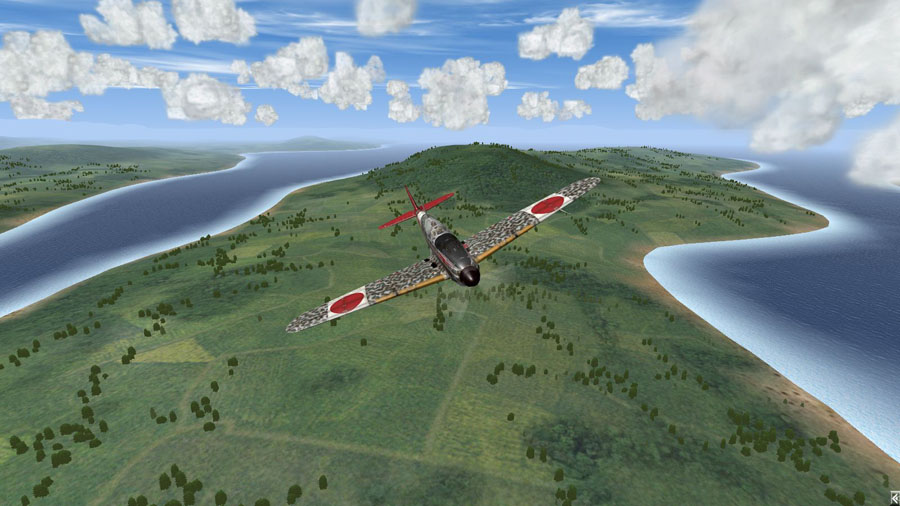 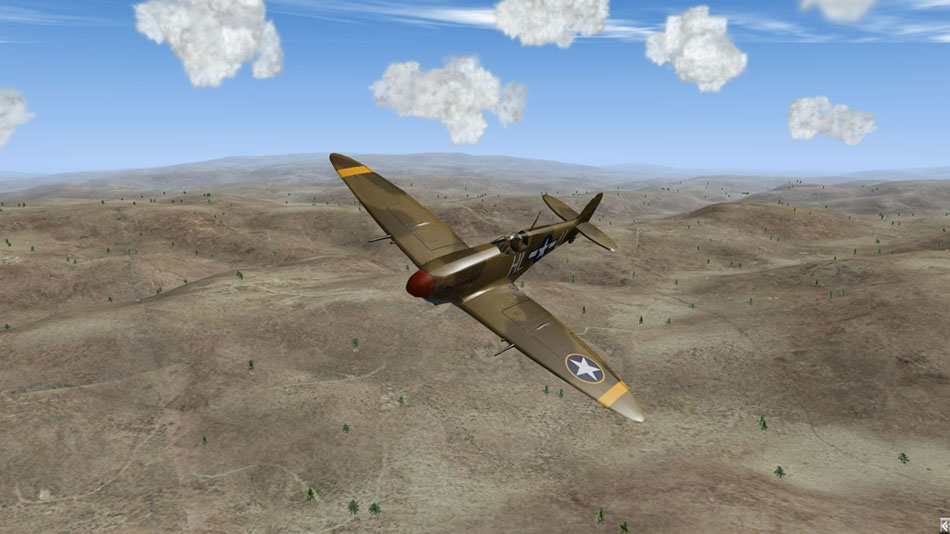 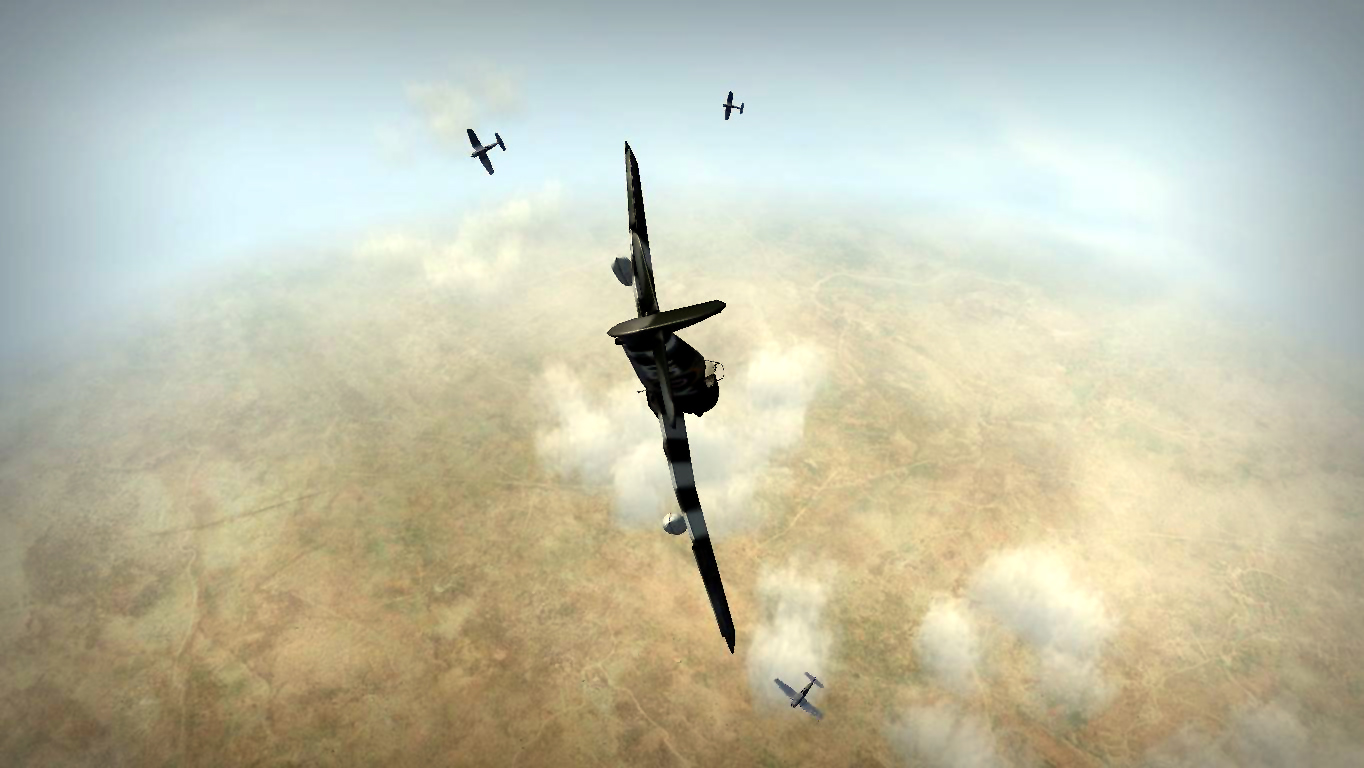 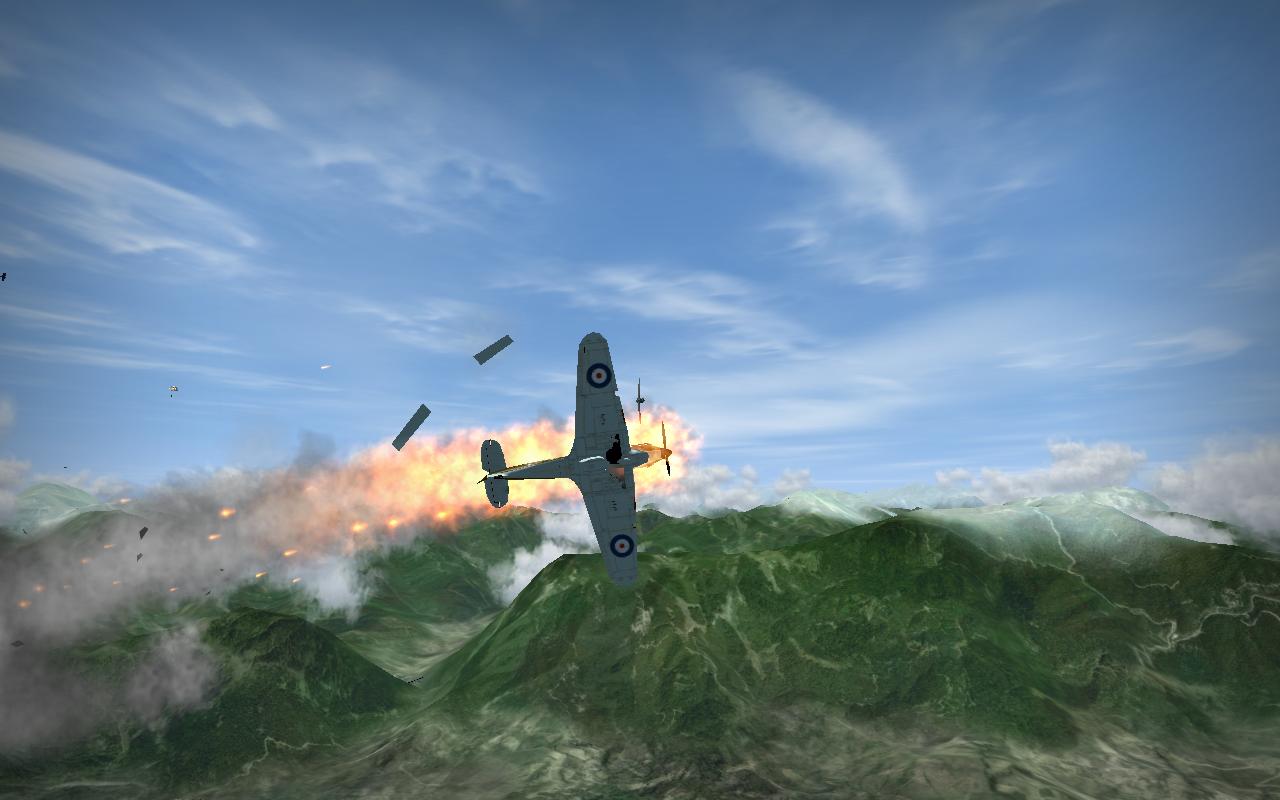 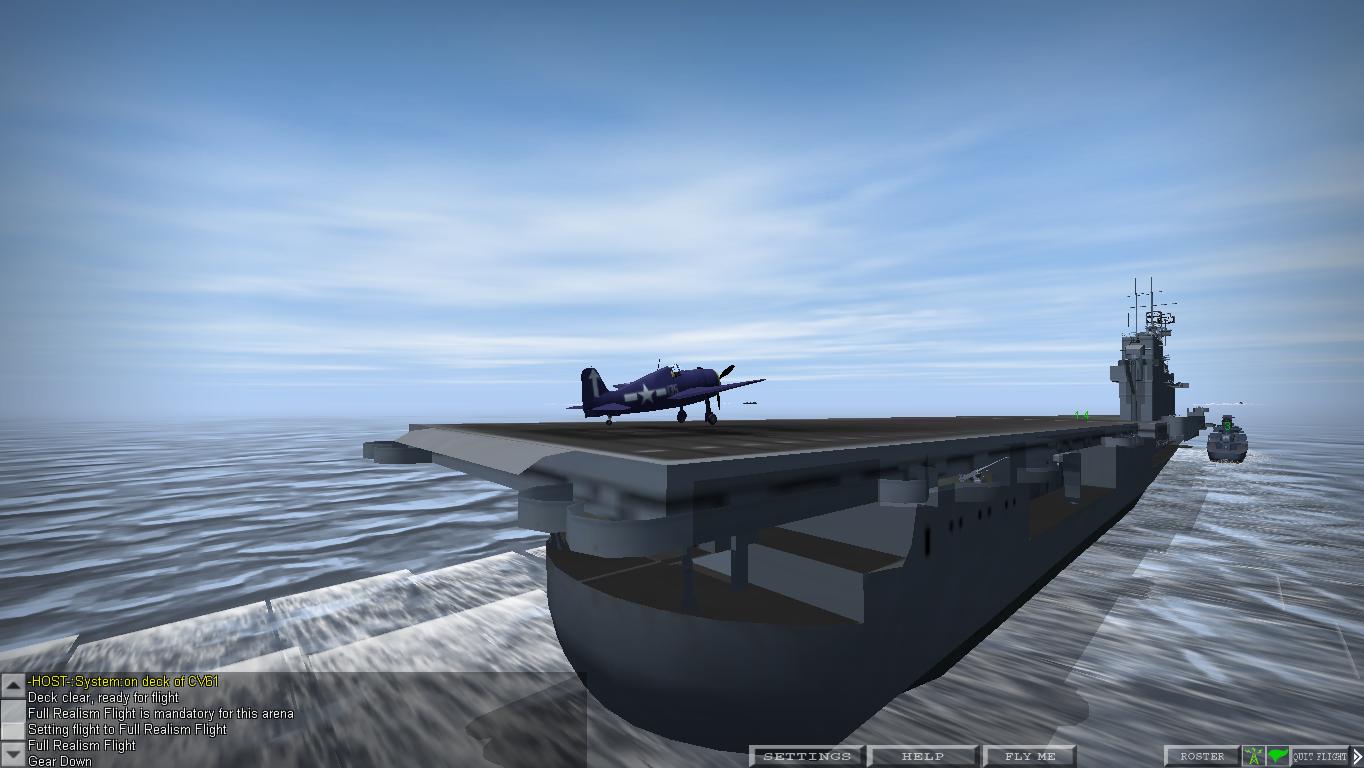 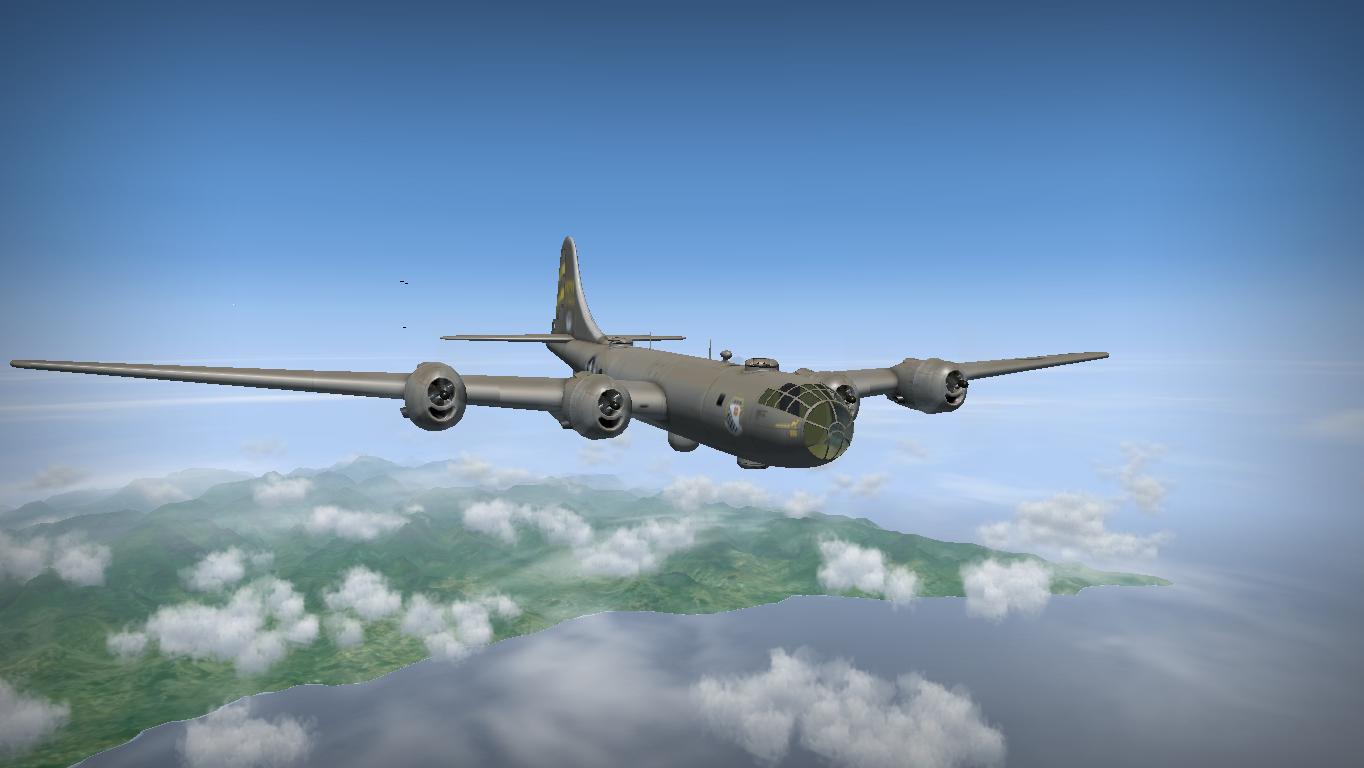 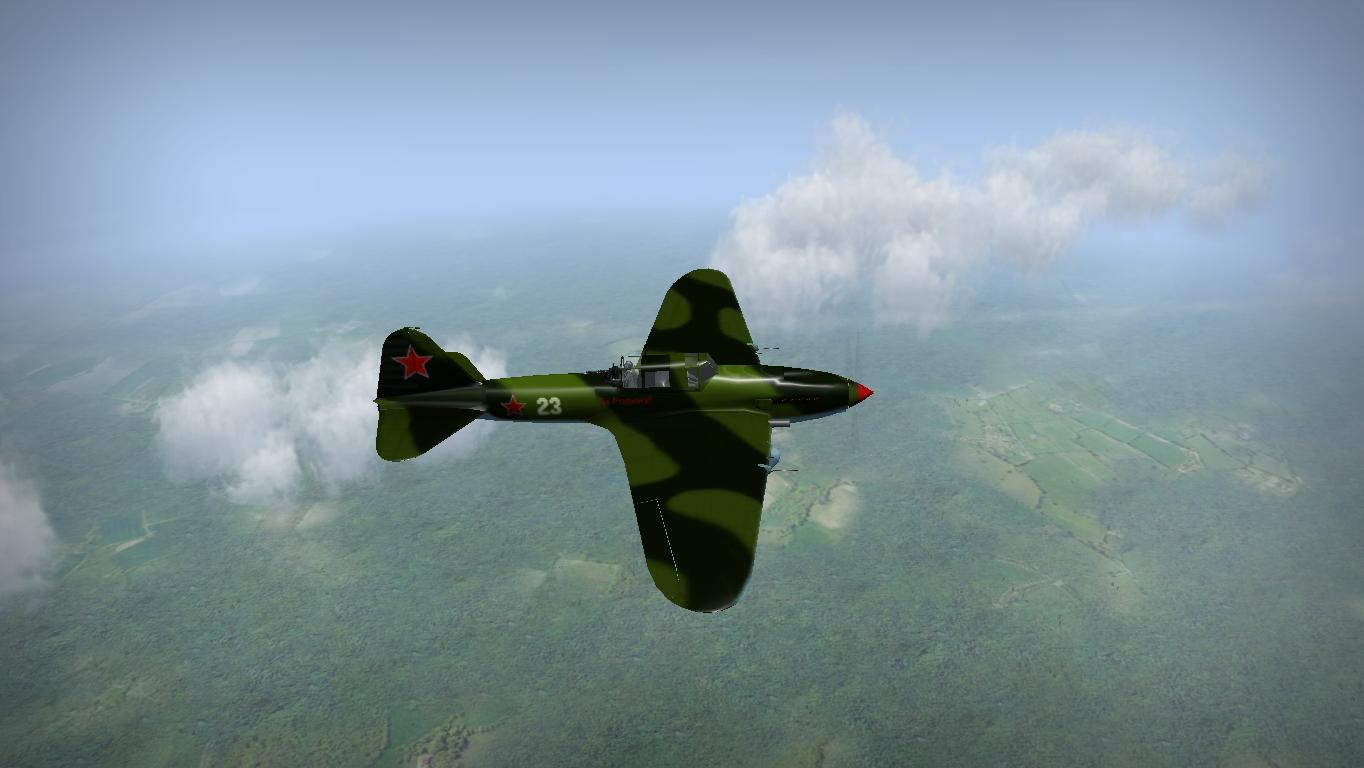 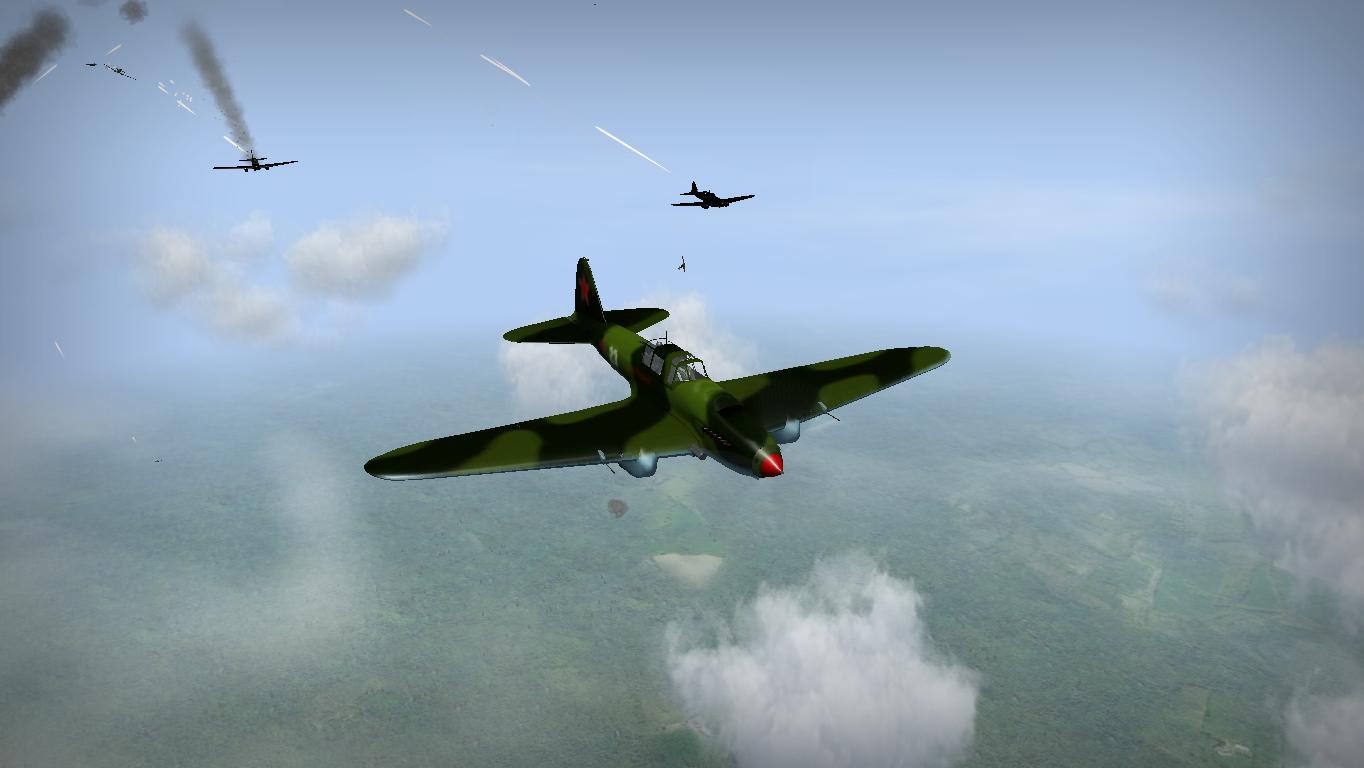 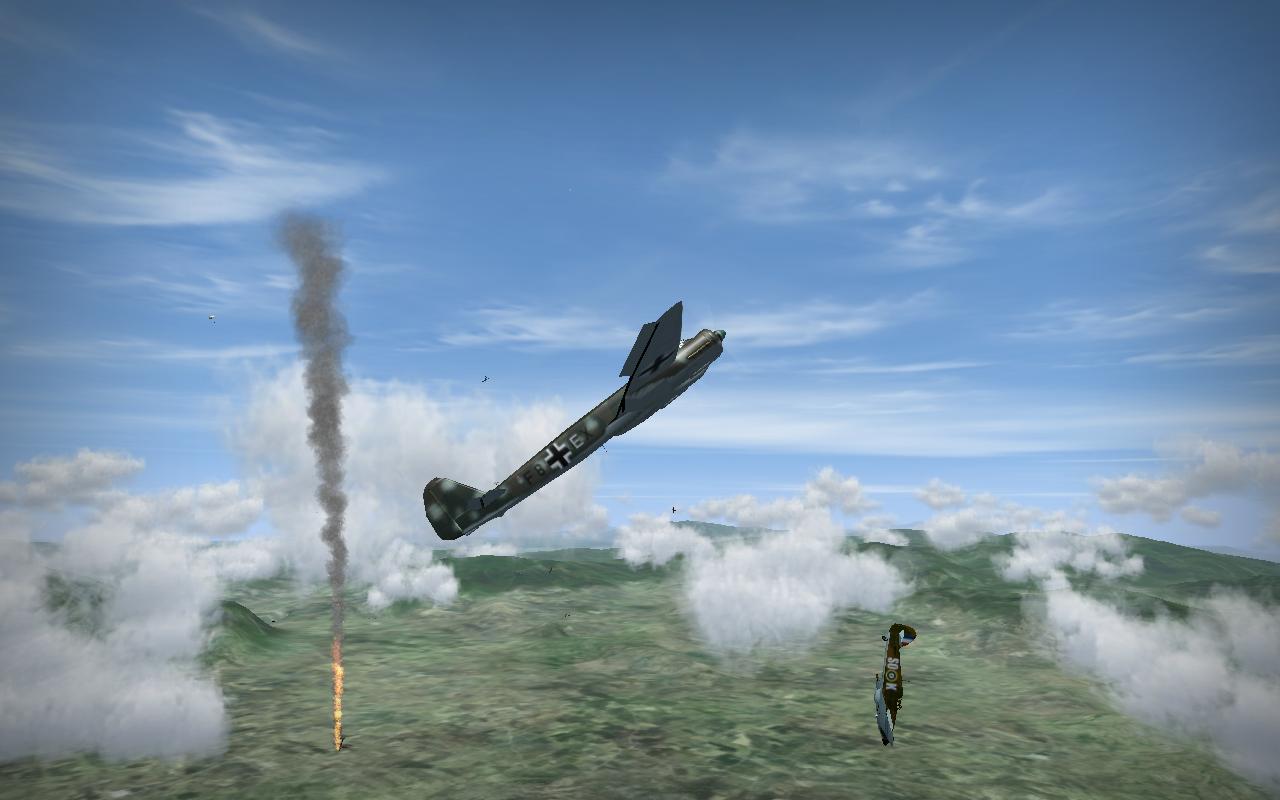 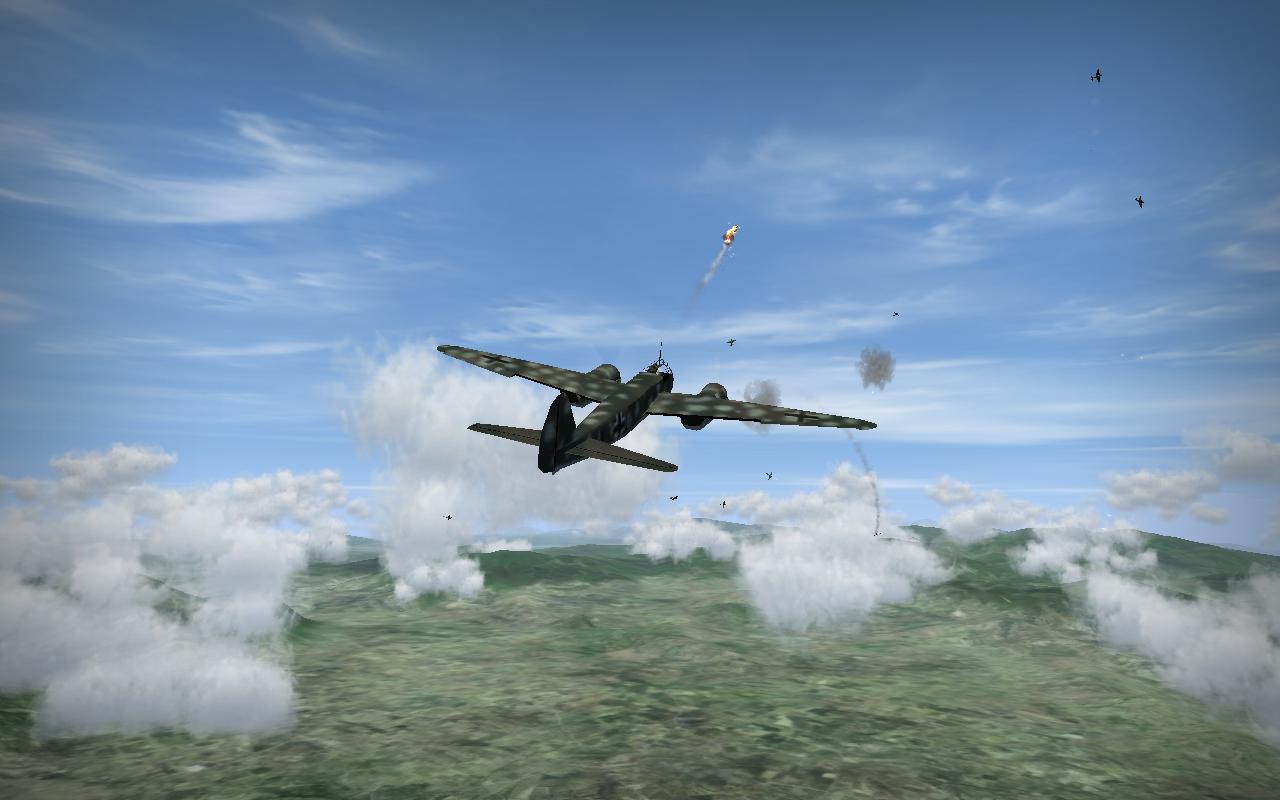 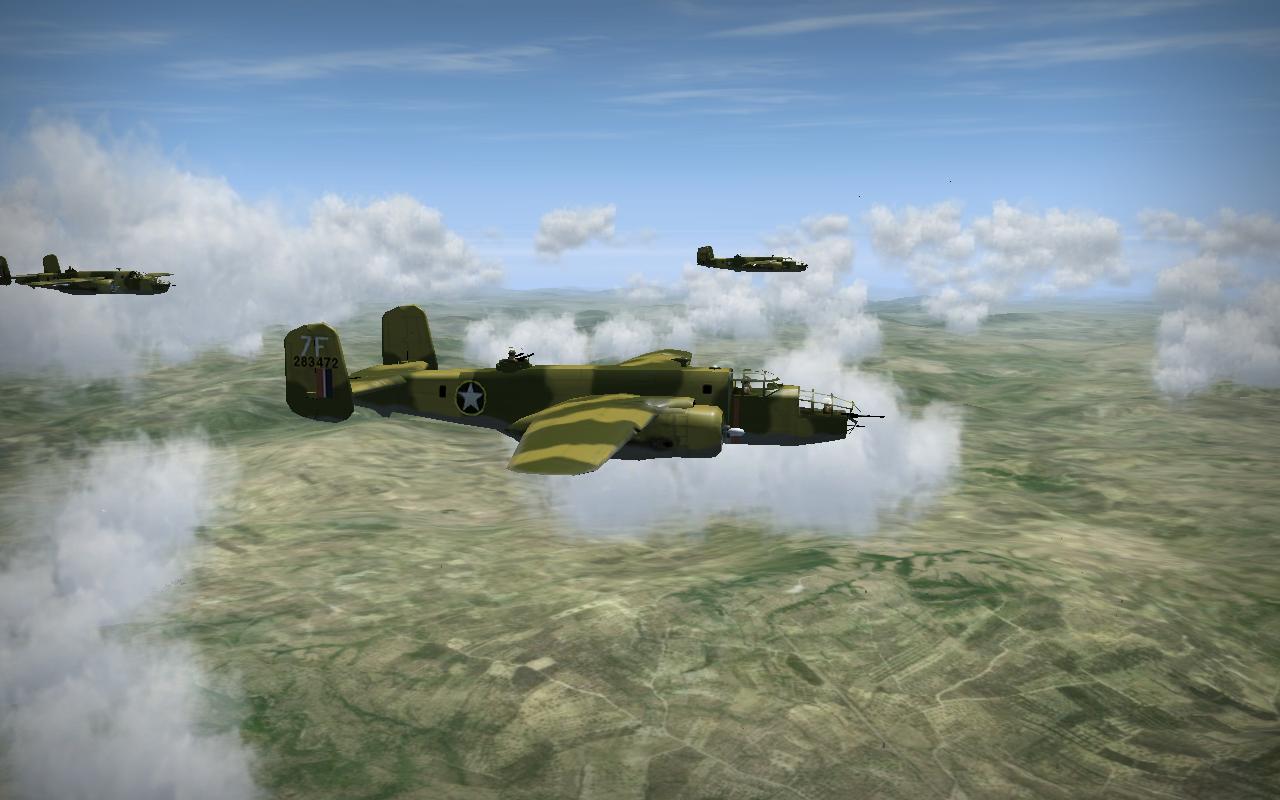 WarBirds offers over 20 flight training modules, 12 instant action missions from Bomber Ambush to Rear Gunner action, and a Free Flight mode where the player can pick from 5 different combat game modes, from Air to Air, Free Flight, Target Drones, Bomber Ambush, or Ground Attack in one of over 15 geographic terrains, and choose to fly one of over 120 aircraft, just roaming and exploring the massive WarBirds terrain in the aircraft of the player’s choice. Gamers choose one of three levels of pilot expertise: Rookie, Veteran, or the highly skilled Ace. In each air battle the player can score points, build rank, and acquire medals to compete for the coveted title of WGFP, "Worlds` Greatest Fighter Pilot!"

Players who purchase WarBirds also get a 30-day free trial in the aerial combat MMOG where players can compete in air-to-air action against other real players in online combat and join online squadrons. They can go on raids with their squadron mates and participate in reenactments of many of the great air events of World War II. Online WarBirds can be found at https://www.Totalsims.com. Players can learn how to manage air-to-air combat online in real time, and to fly with live personal trainers by logging into the online arenas of WarBirds.

SELLING POINTS
Proven Track Record: This is the brand new version of the World Famous WarBirds TotalSims series of games that have sold over 1 million retail games and deemed one of the very best online flight simulation and has several times won Simulation of the Year awards.

Single-player Action Combat: The Player is thrown right into the action with multiple geographical terrains, multiple mission types, and over 120 aircraft to fly and battle with. No looking for a battle for the player. WarBirds brings the battle right to the player as soon as he takes off.

Special Action Online Arena: Steam players can play online in the special Instant Action arena where the action if fast, furious, and intense. Distances are reduced, enemy airfields are close together, and a war is going on continuously with human and AI enemies.

Complete Training Available: For new players, WarBirds provide short introductory training at game start and over 20 training missions in the Training Tab of the game simulation. And if the player wants a live instructor pilot to join him in his aircraft, he can come online and get live training using the FREE TeamSpeak voice over IP system online. A player not familiar with real flying can be brought up to speed as a real fighter pilot with just a few hours of instruction. The player will then spend many hours trying to be an Ace and will be continuously learning to be a better and better fighter pilot!

Multiple Skill Levels for Beginners to Experts: Enjoy WarBirds as an arcade game or as a simulation. The arcade level is Rookie, which eliminates the spinning of aircraft, the blackouts and red outs, and gives the player big guns and a hardened aircraft with unlimited ammo. The player can move on to the Veteran level which has the settings, the ammo, the toughness of the online WarBirds game for a veteran flight sim player. In the Ace mode, the player had better be a great flier as any shots on his aircraft will bring him down. He has to out fly, out maneuver, and out shoot his enemies. Each level moves the player more and more to the ultimate simulation of real tank combat during World War II.

Historical Accuracy and Remarkable Detail. WarBirds dedicates itself entirely to the same remarkable historical accuracy and attention to detail that has made the WarBirds series one of the most visually impressive war sims ever.

A Wealth of Options. Players can choose from countless online scenarios, modes and options that gives WarBirds a stunningly deep playing experience. Pick from an array of WWII aircraft, each with its entirely unique combat characteristic and personality, making each game a new experience.

Online Community of Dedicated Gamers: Master the single player missions and training and you will be ready for the next step -- an awe-inspiring online community where upward of 200 players are battling. Play in the online arenas for Free for 30 days or join the TotalSims community arenas where hundreds of players recreate the actual missions of World War II. The TotalSims online community has consistently been rated one of the best and most helpful to beginners, providing a perfect environment for non-experienced and veteran players alike.