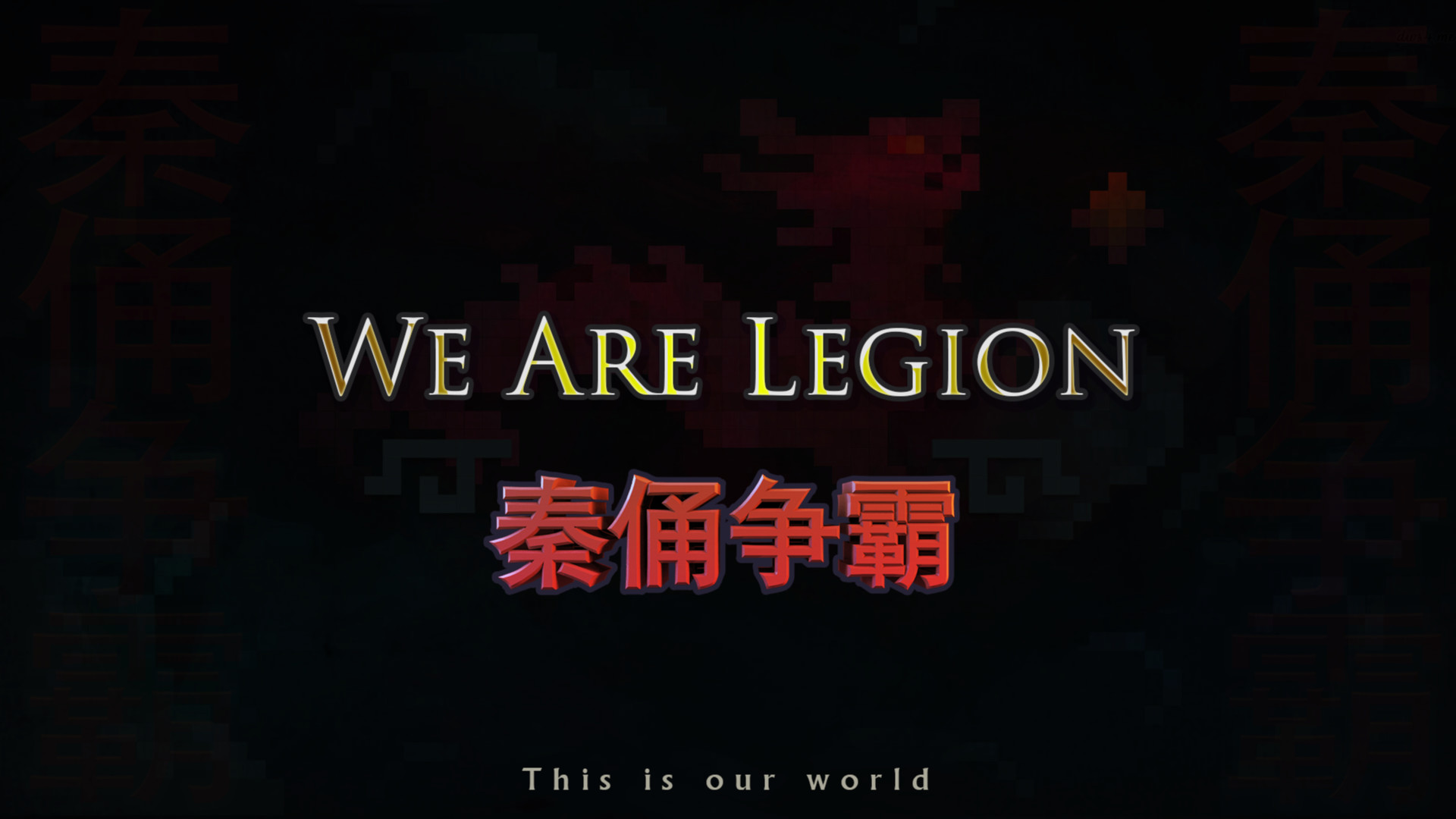 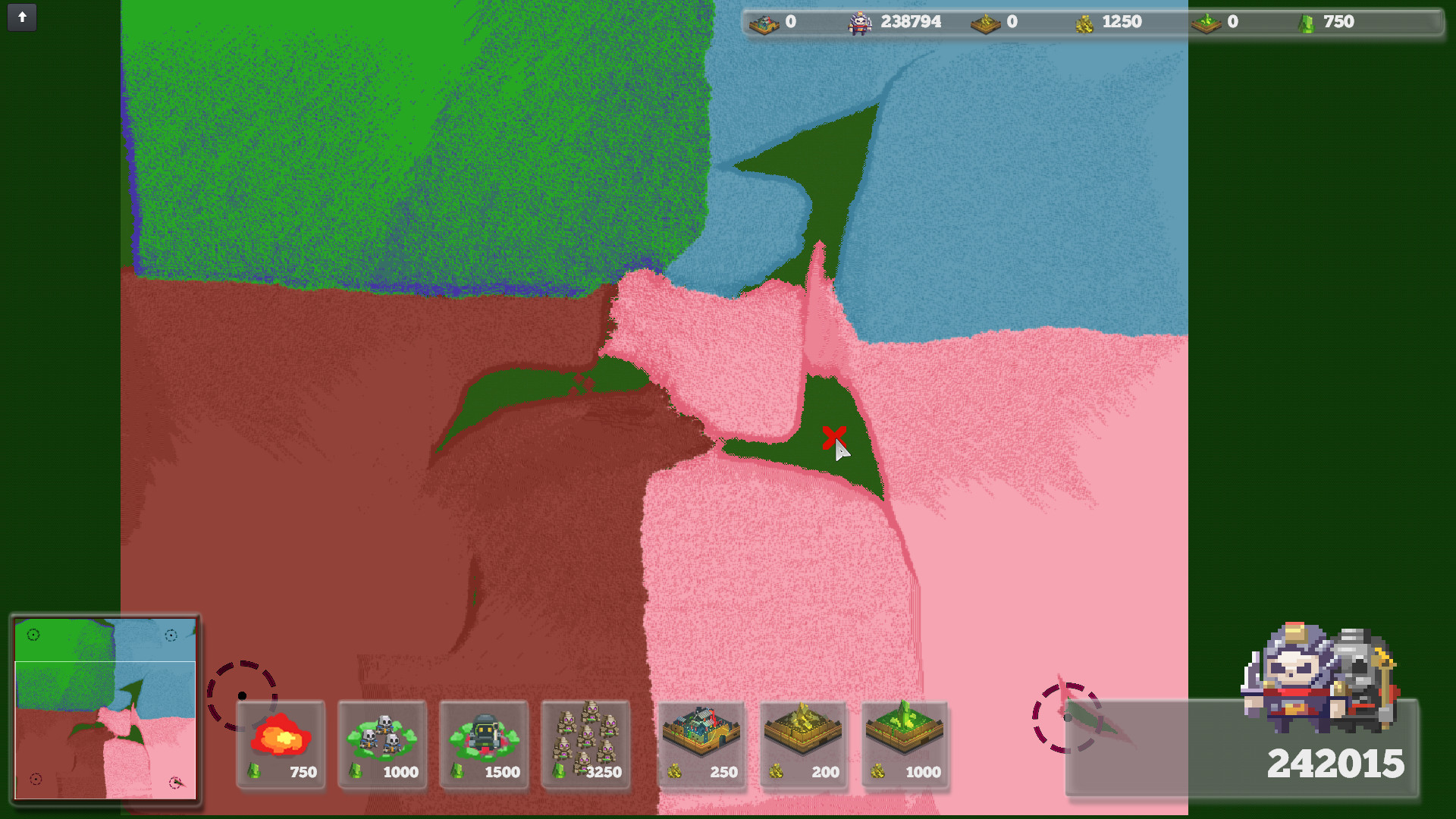 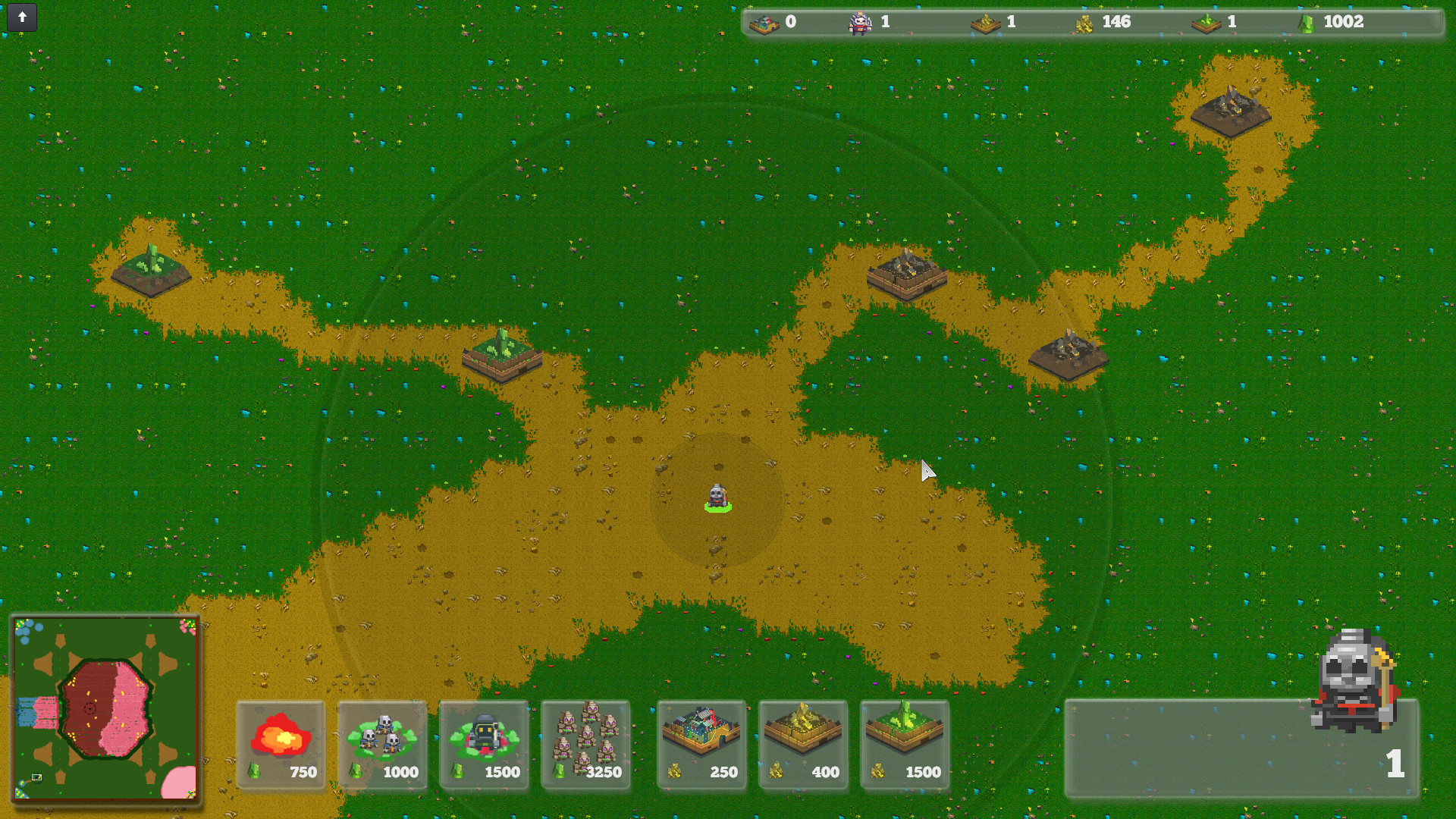 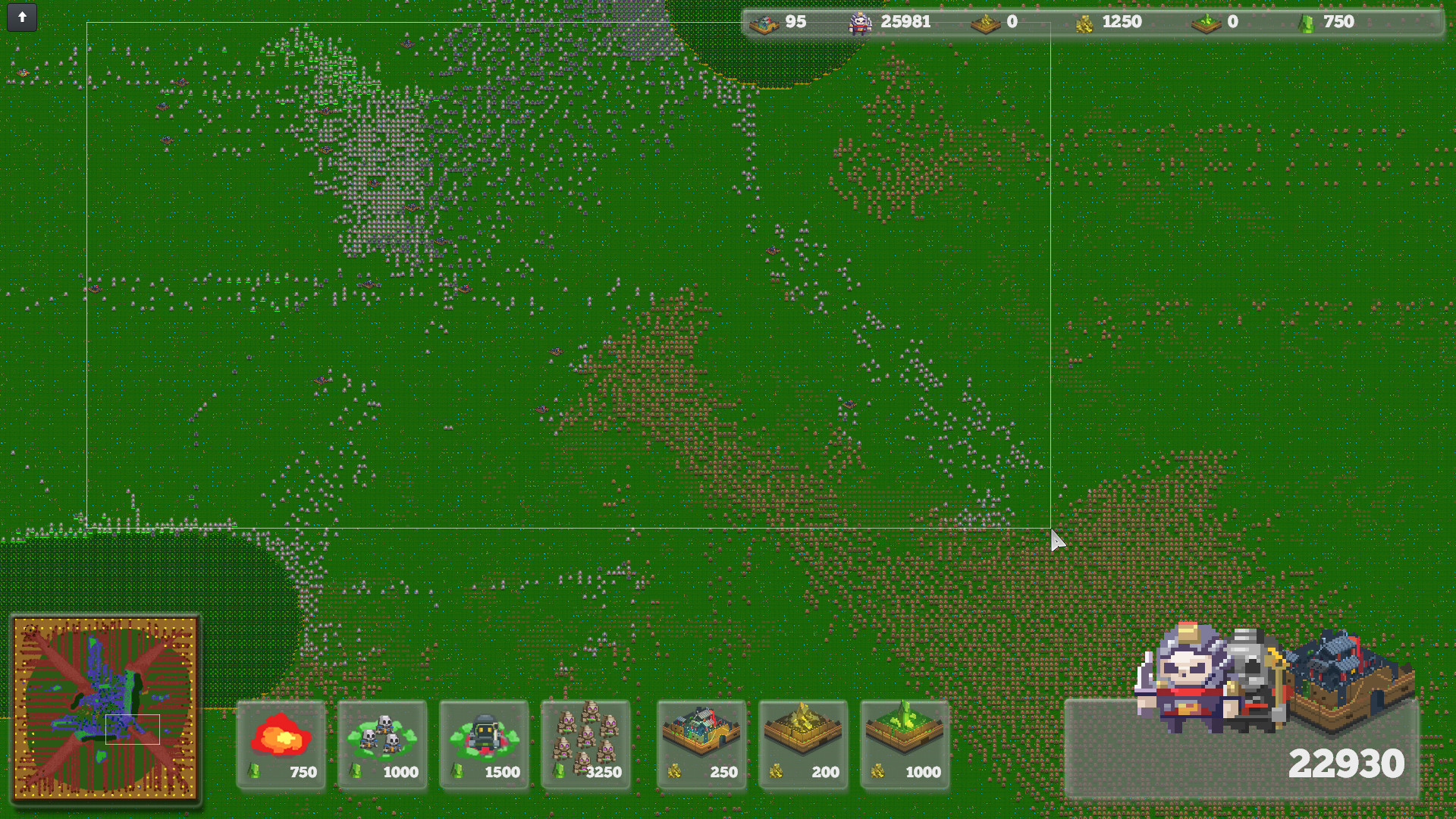 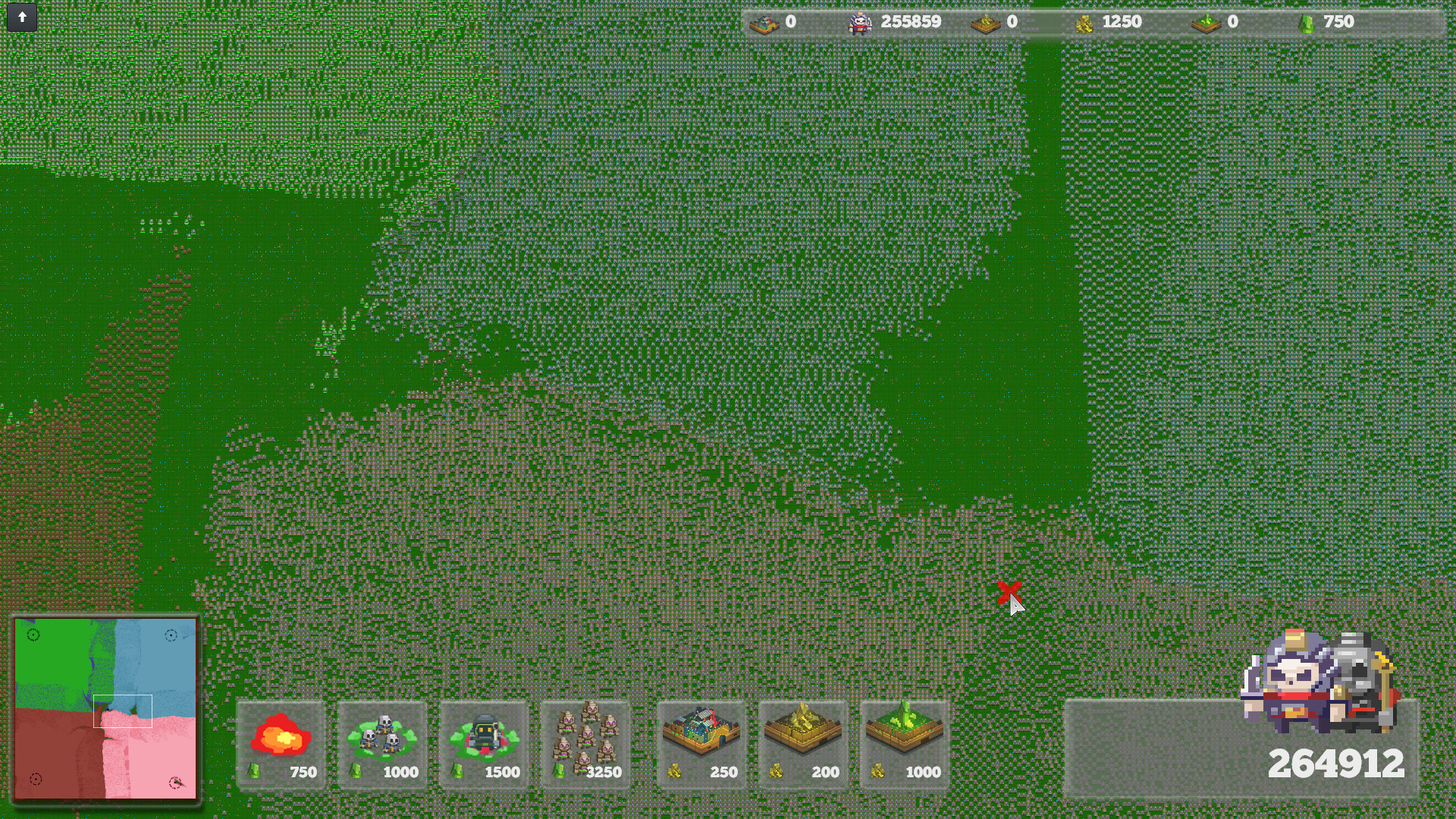 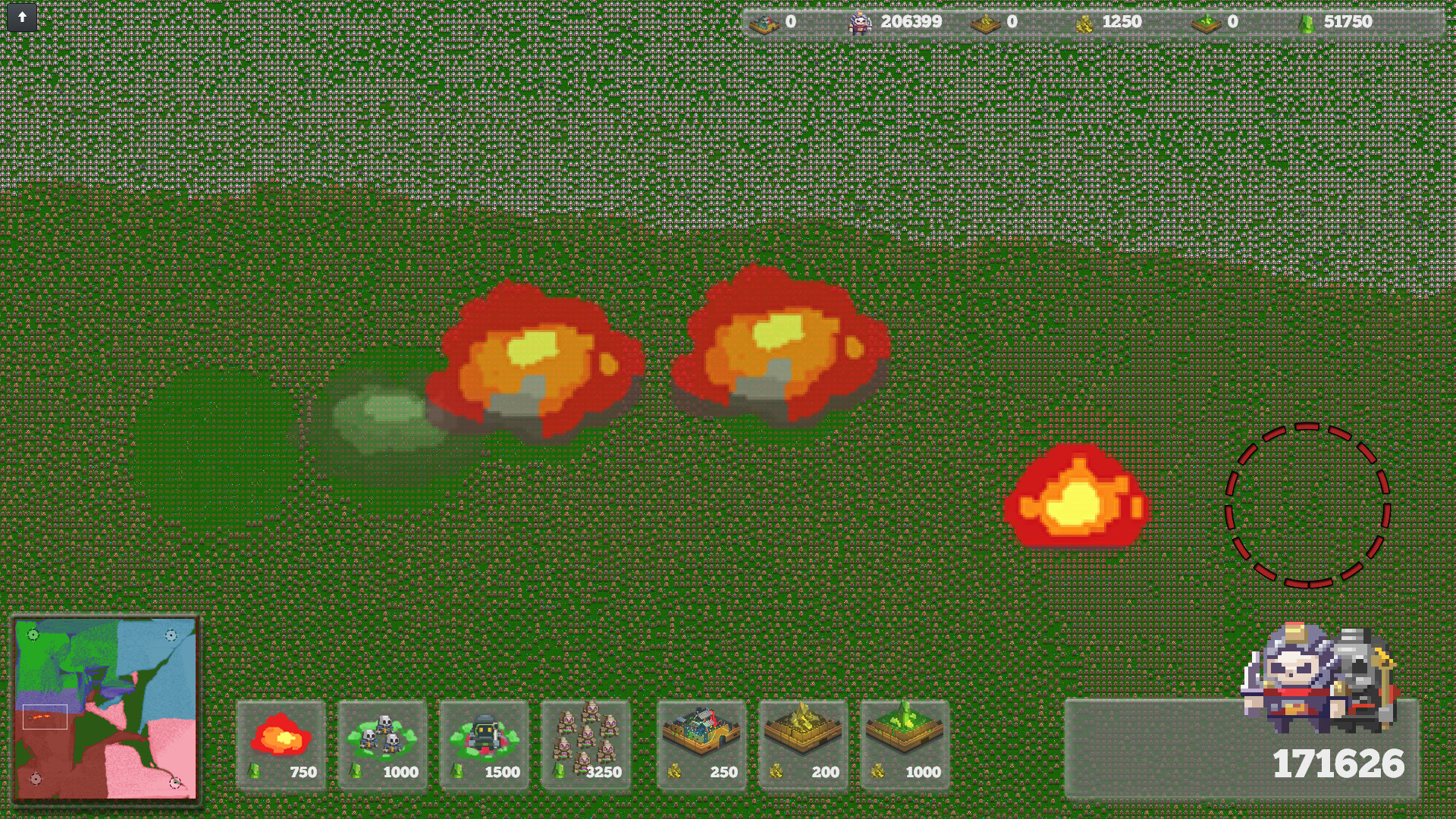 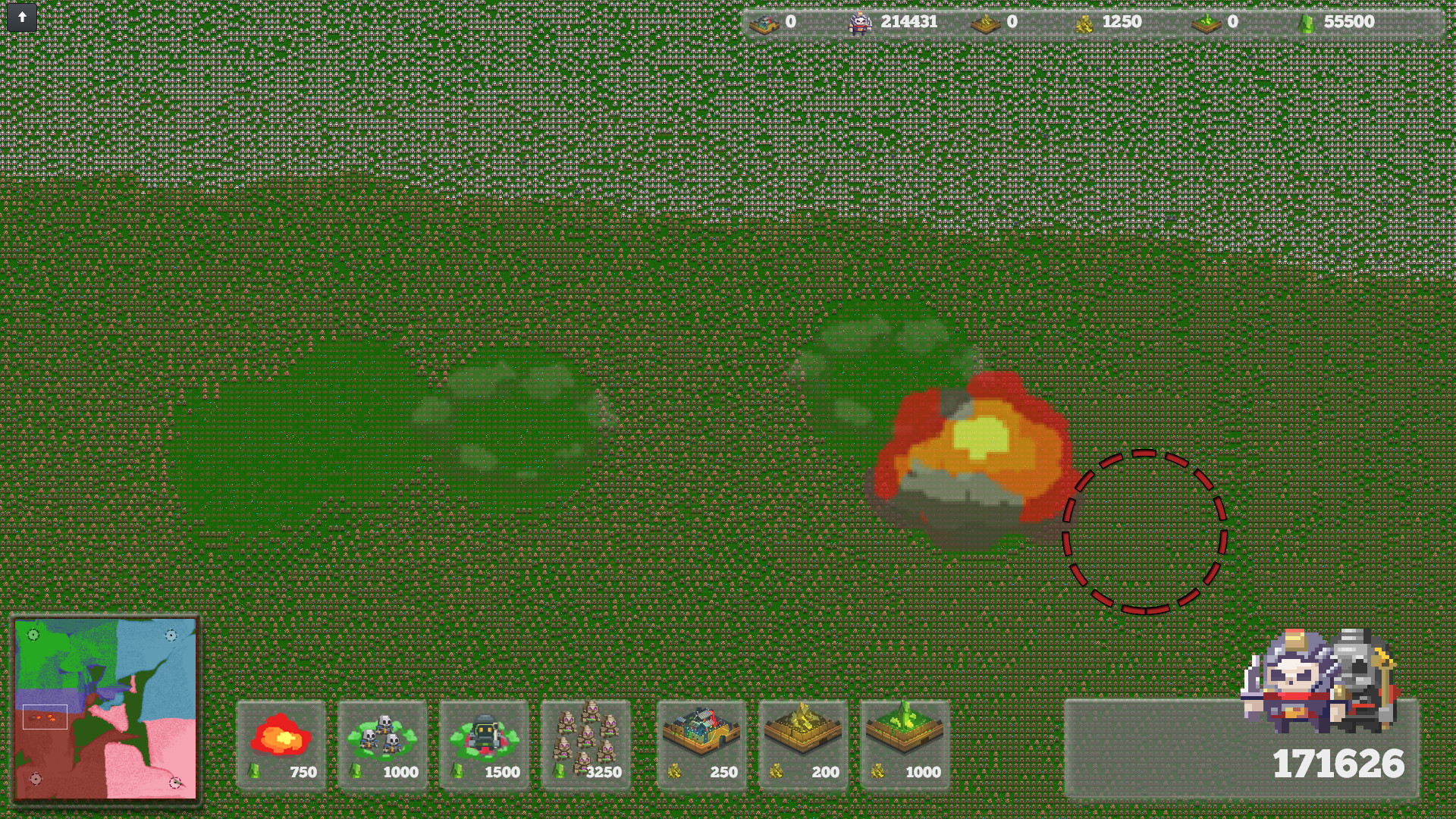 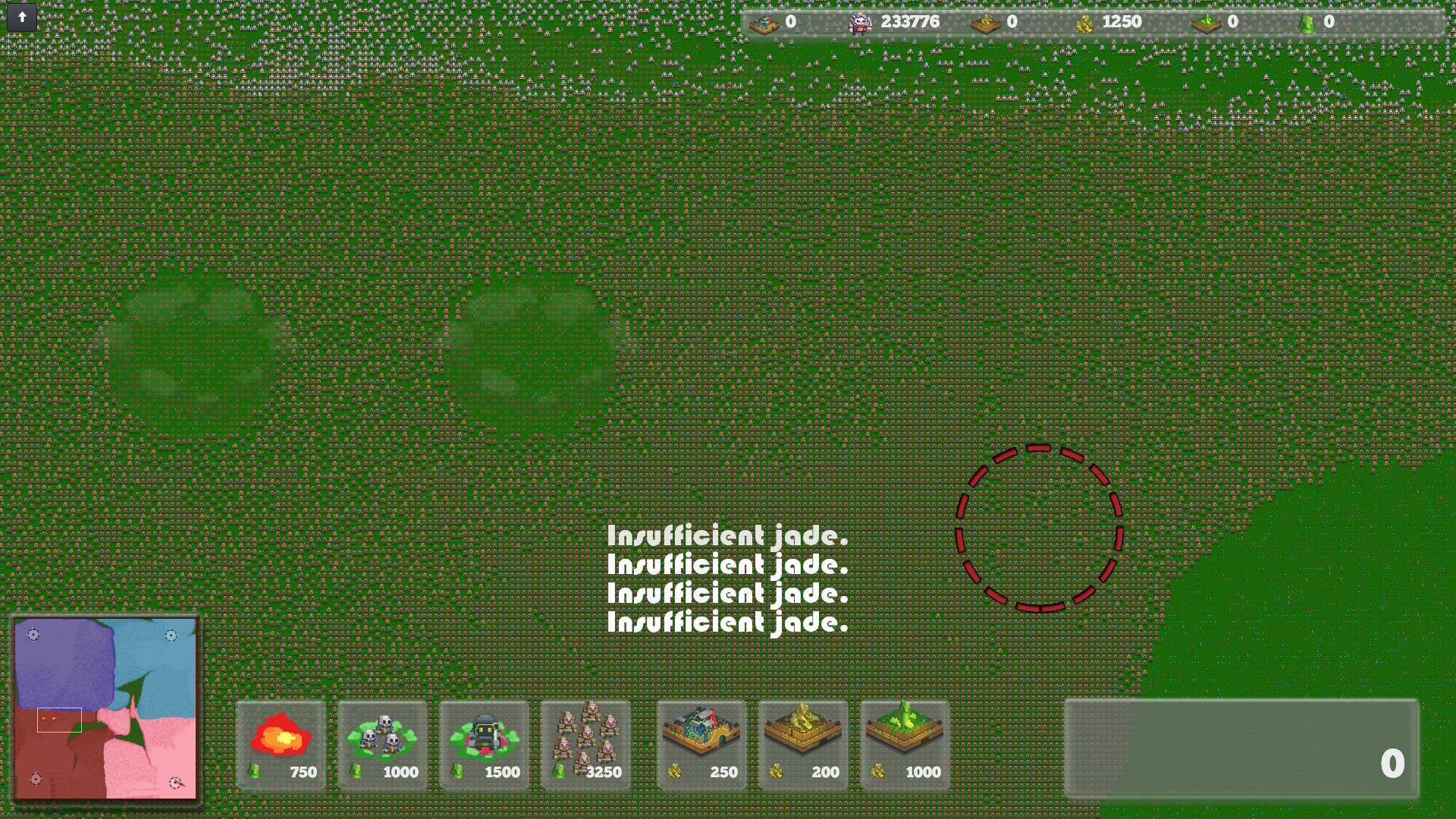 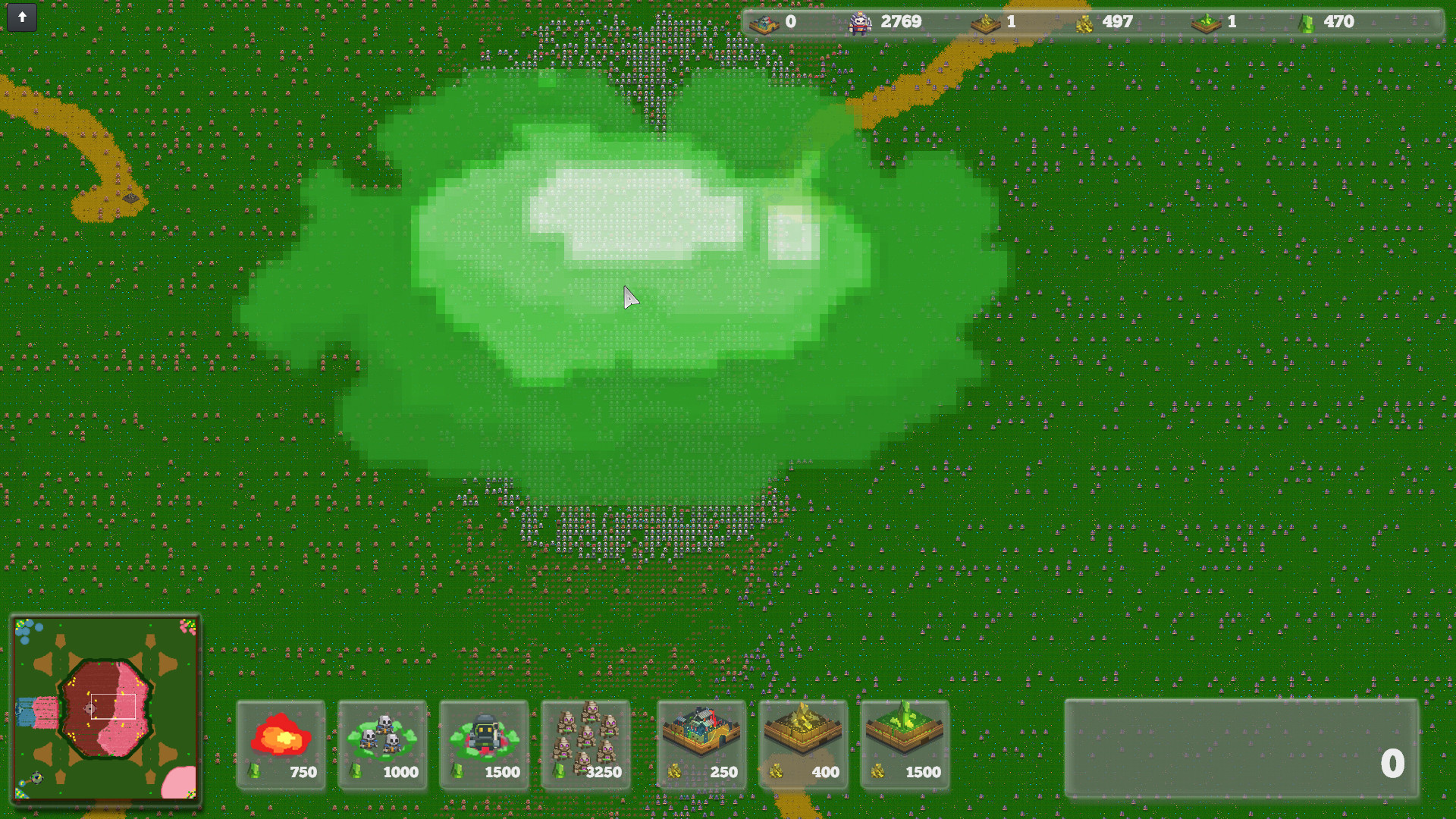 Forget about micro. Forget about build orders. This war is about one thing. Ridiculous, uncompromising, seething masses of blood hungry warriors massacring each other by the hundreds every second.

There is no unit cap. Control armies of hundreds of thousands, even millions. Send orders to a single unit, or send orders to a million units. Frantically maintain control of your resources across epic sized maps, while constantly building out your fleet of barracks to churn out millions of more units.