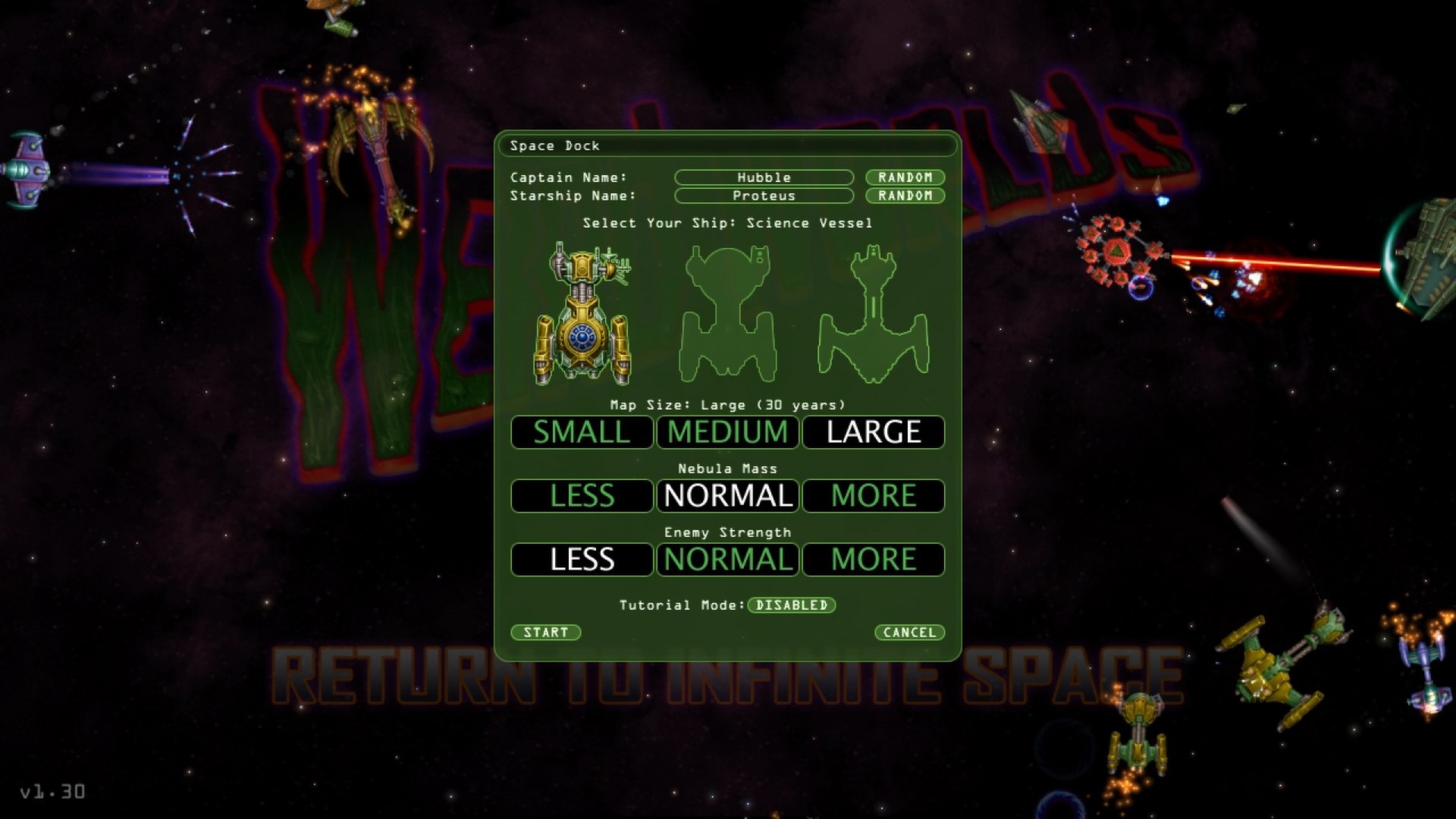 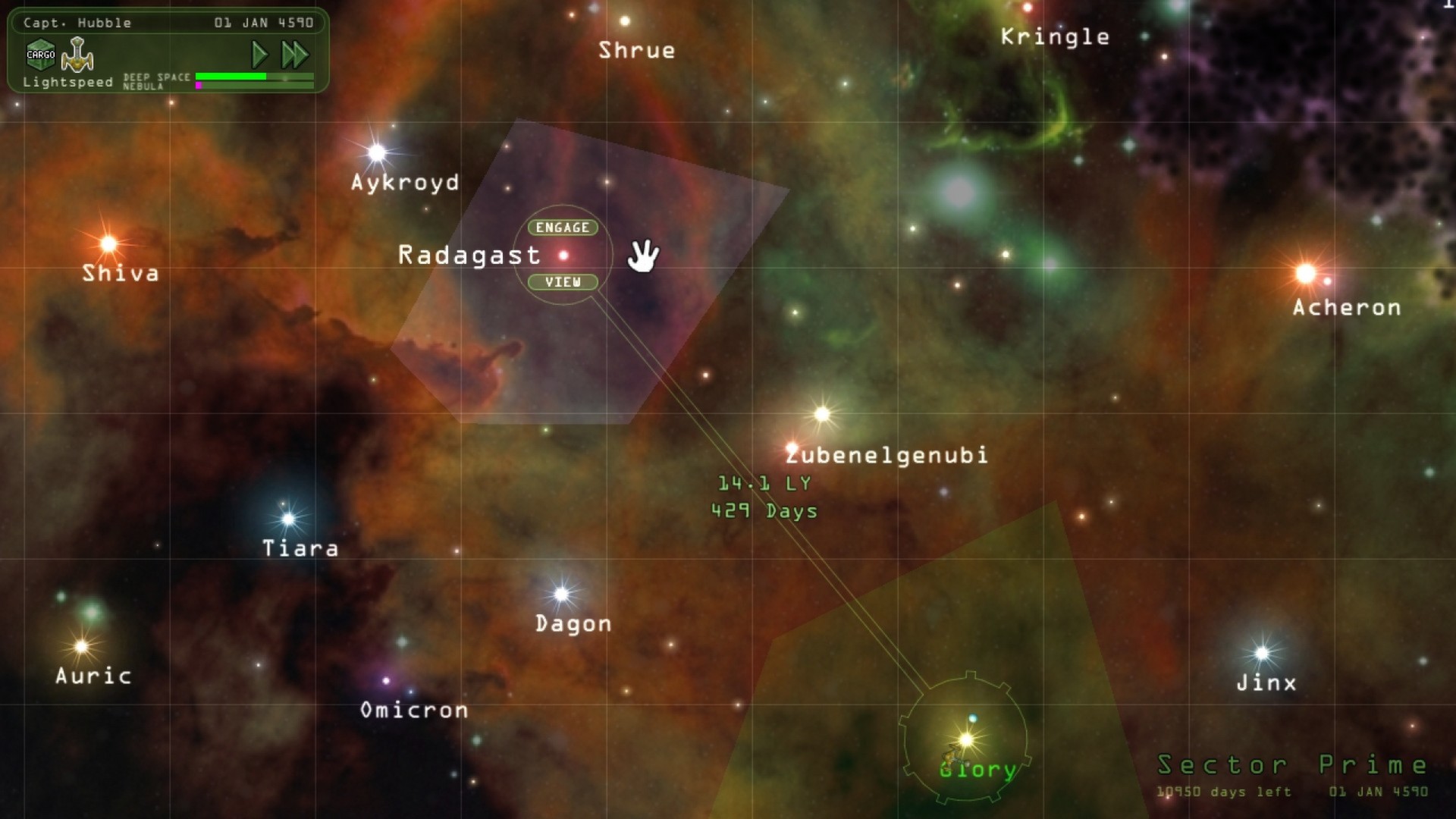 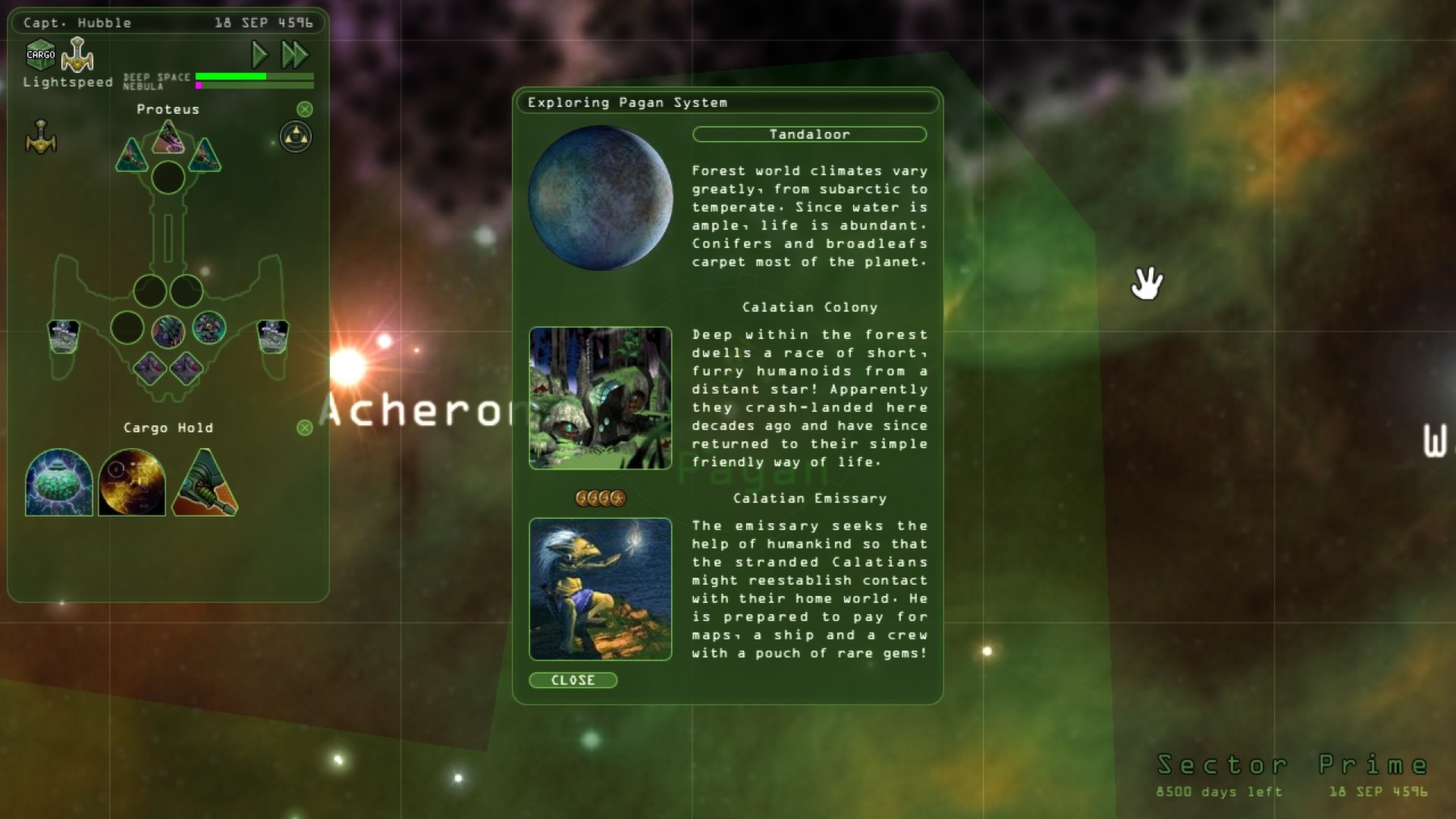 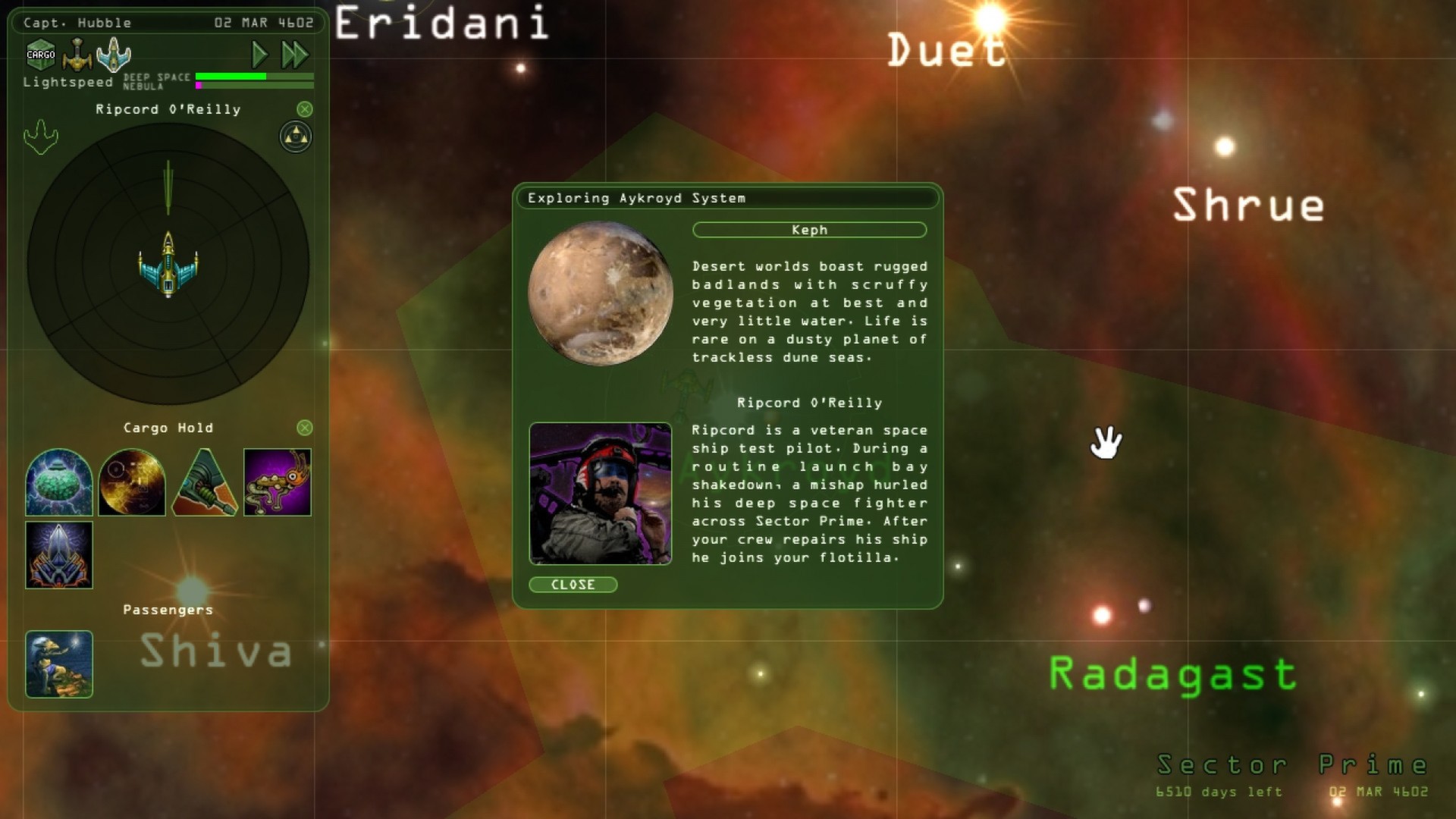 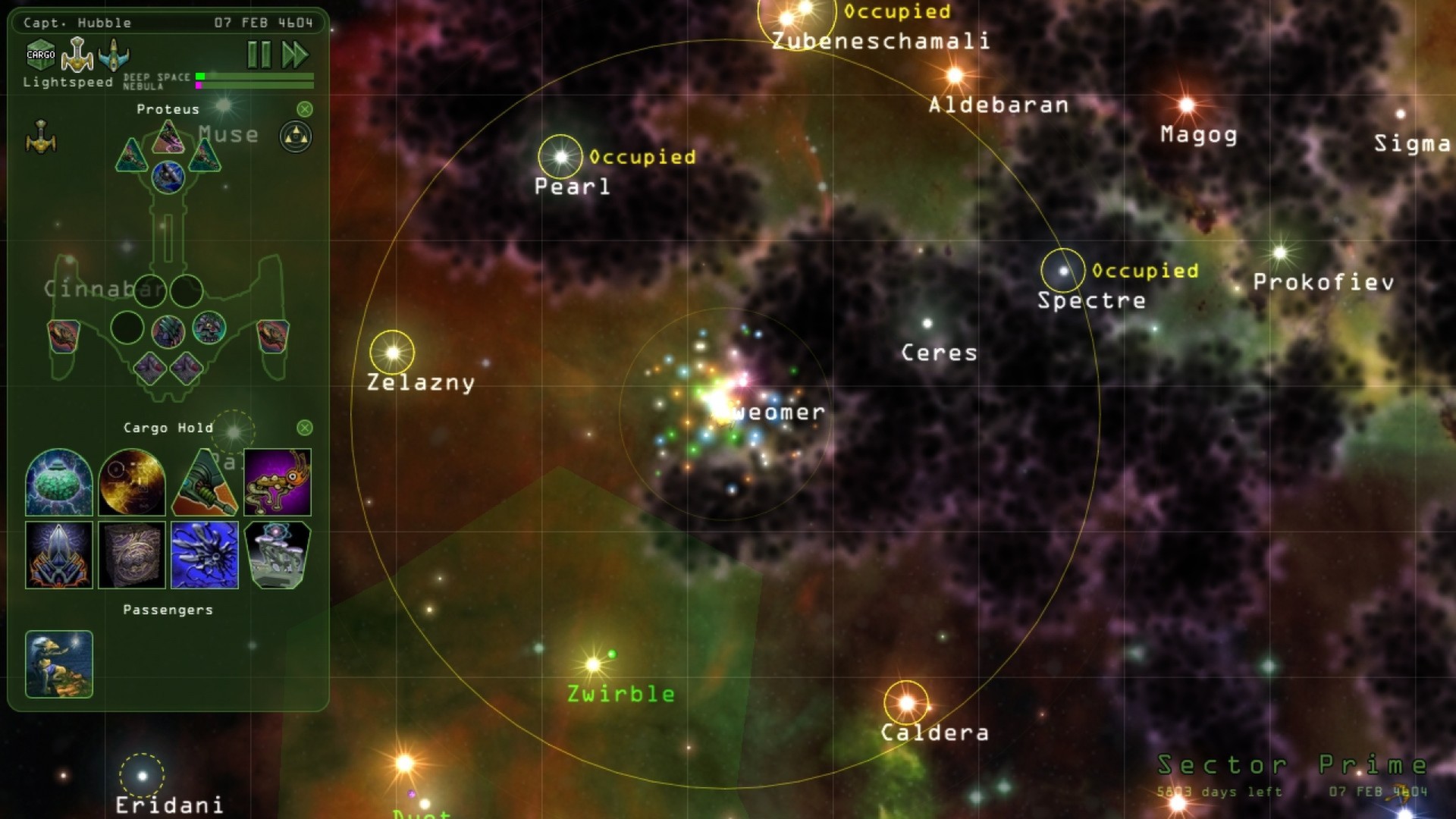 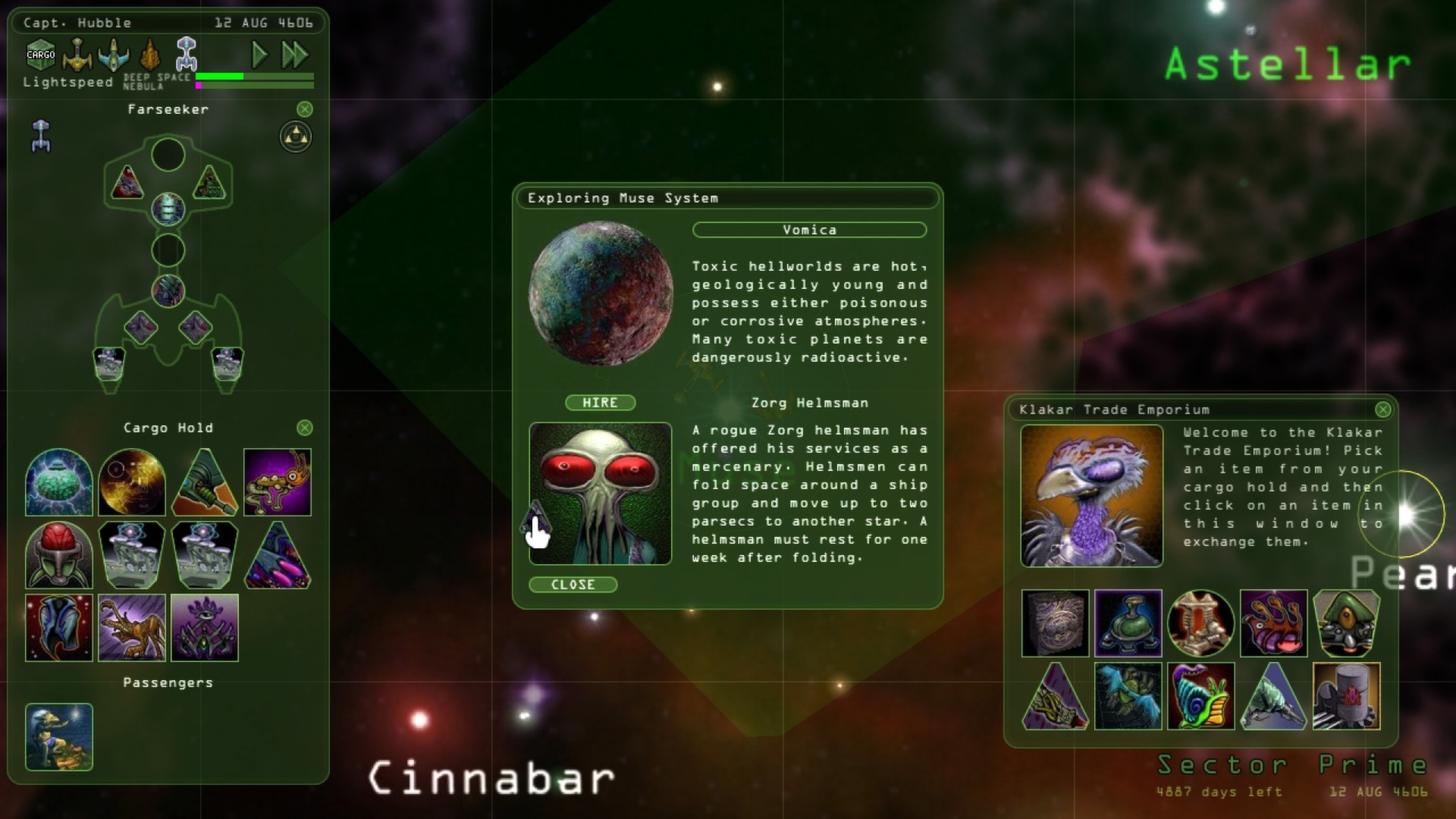 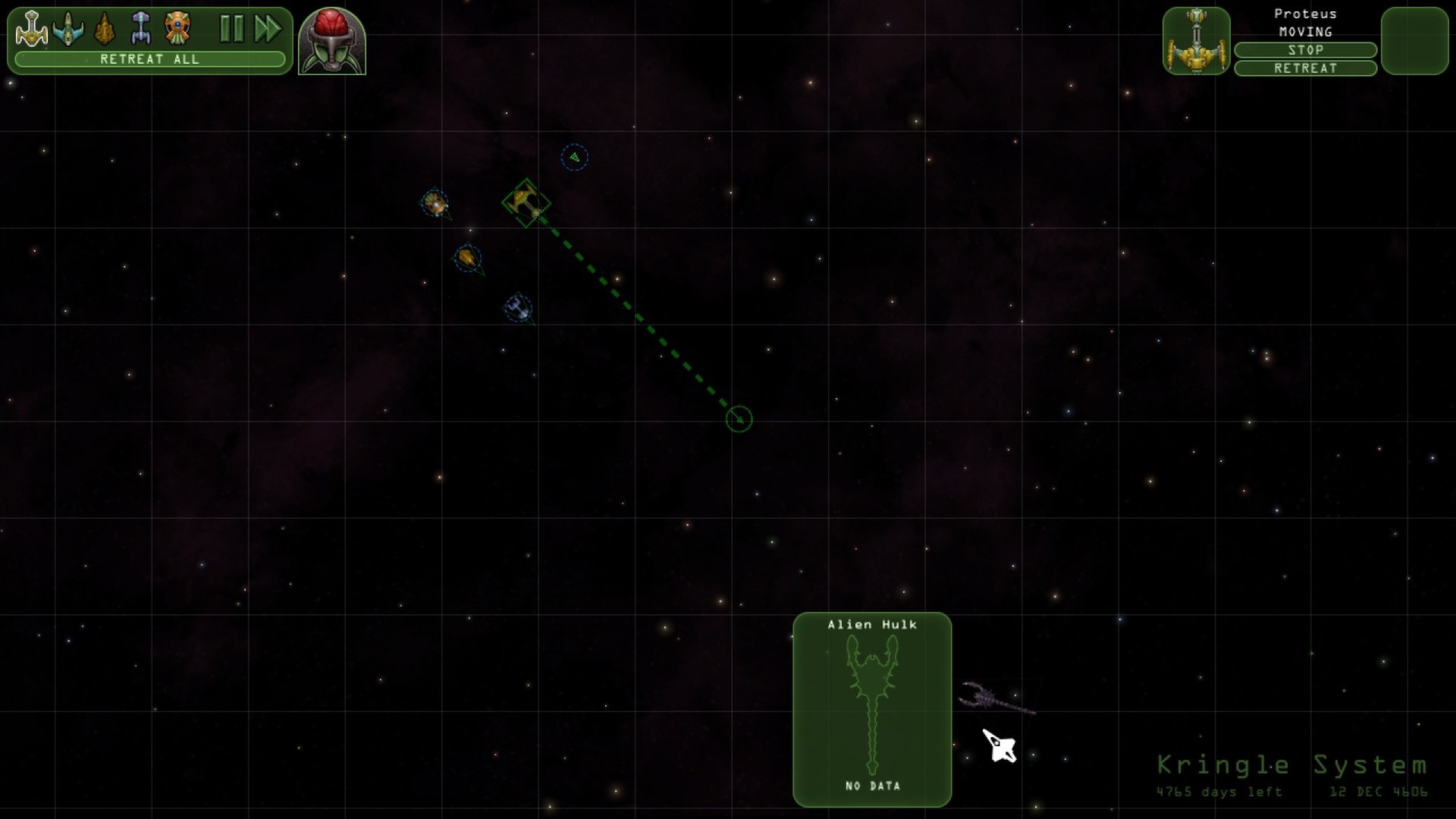 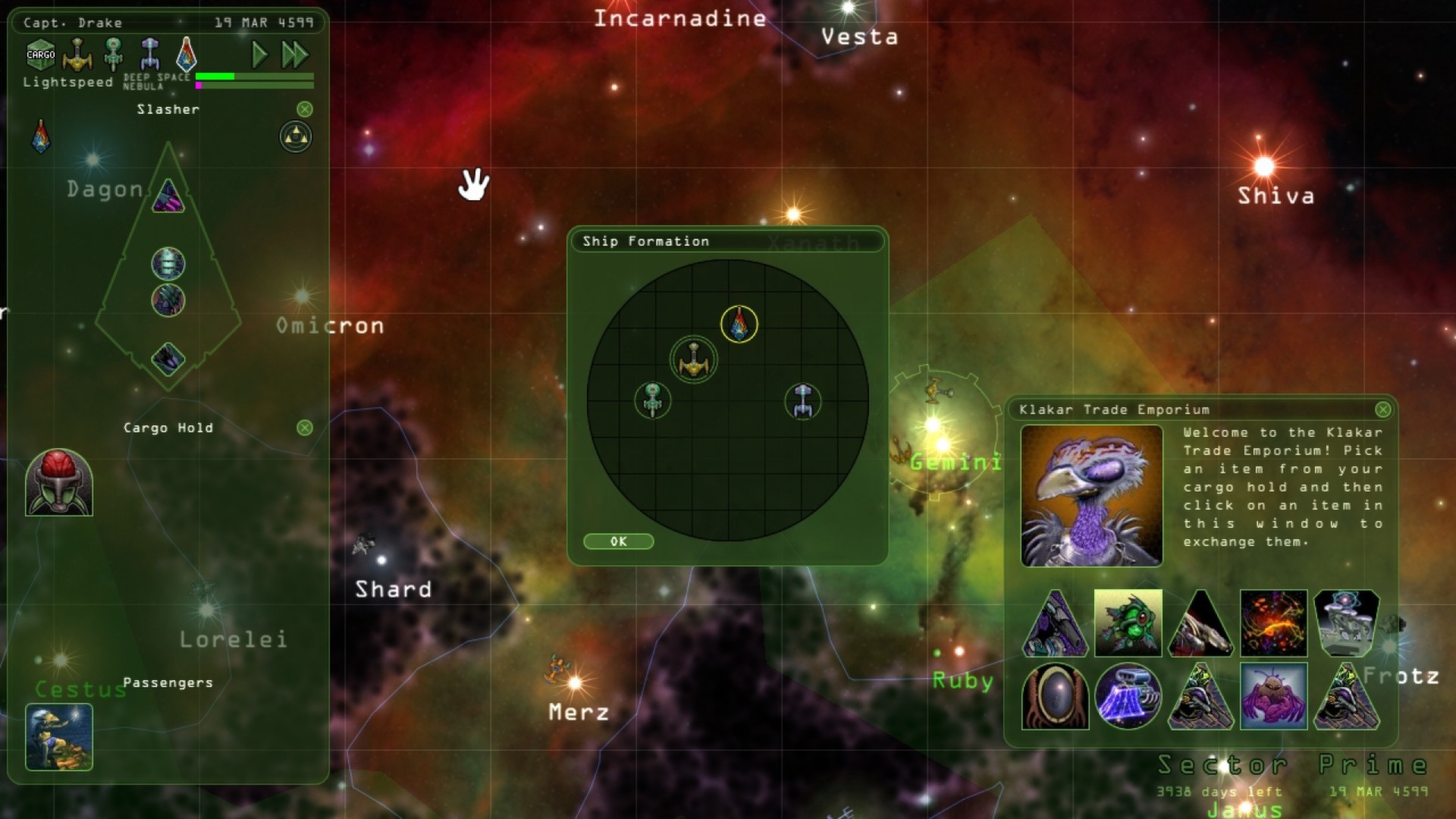 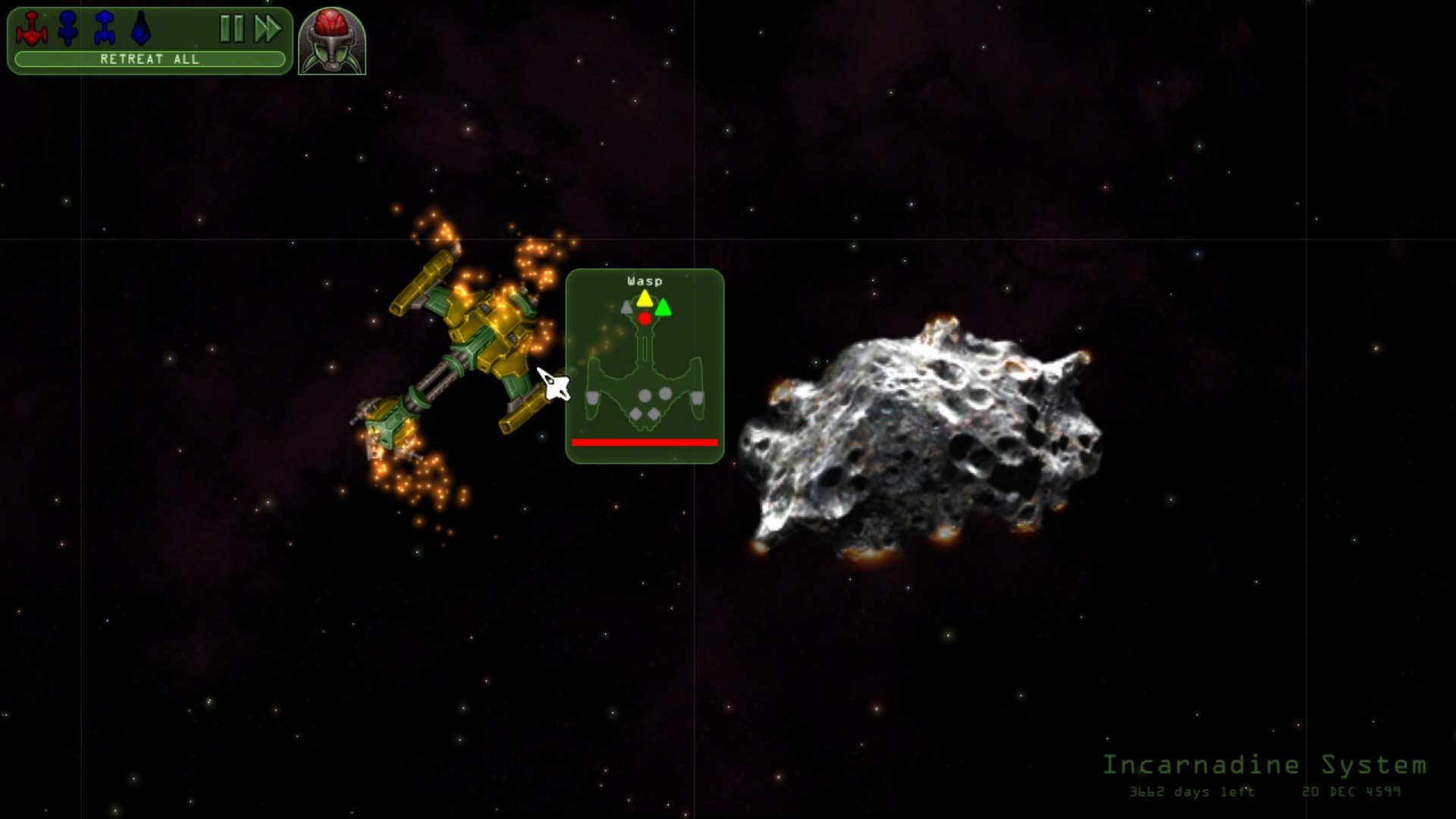 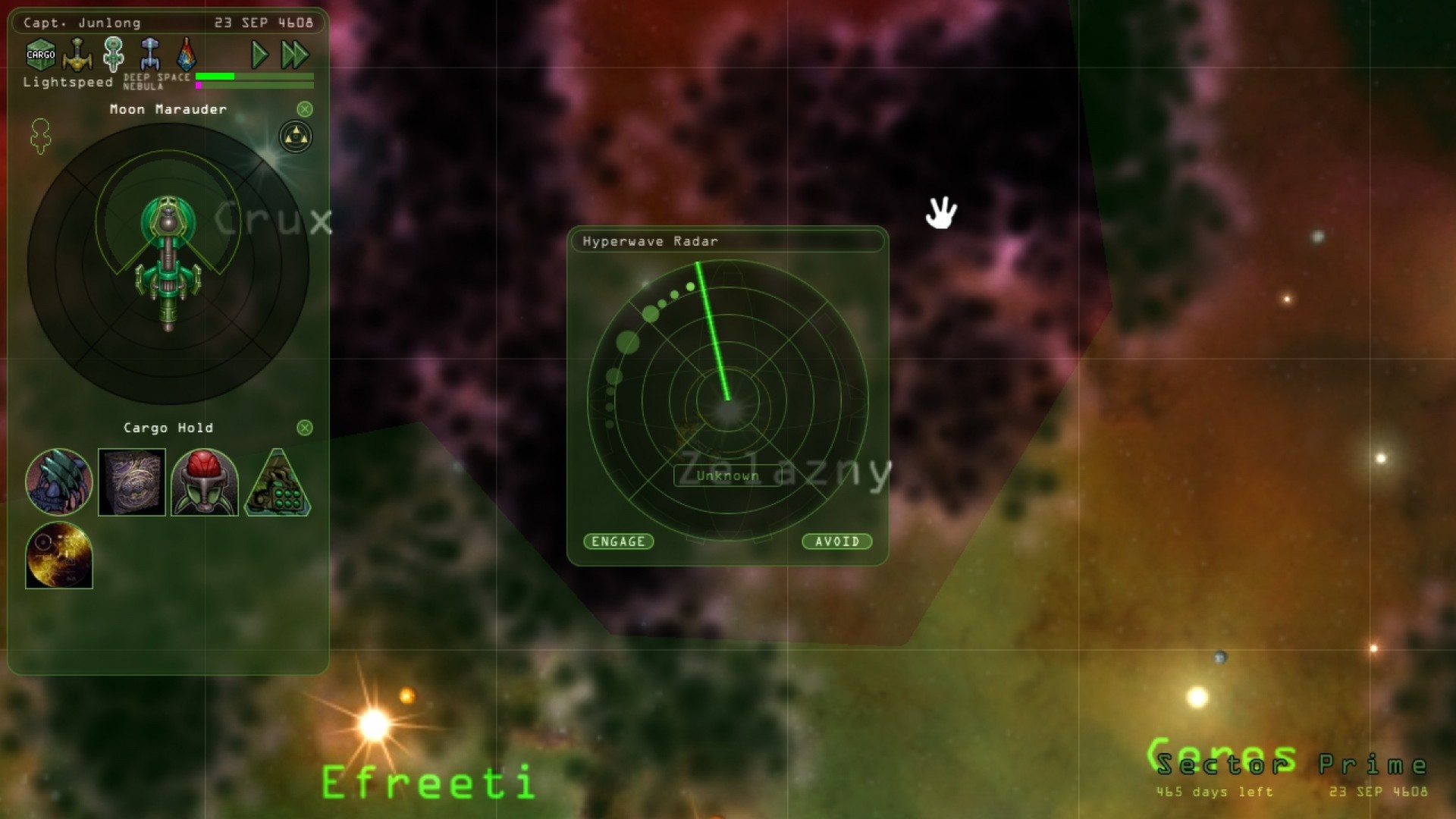 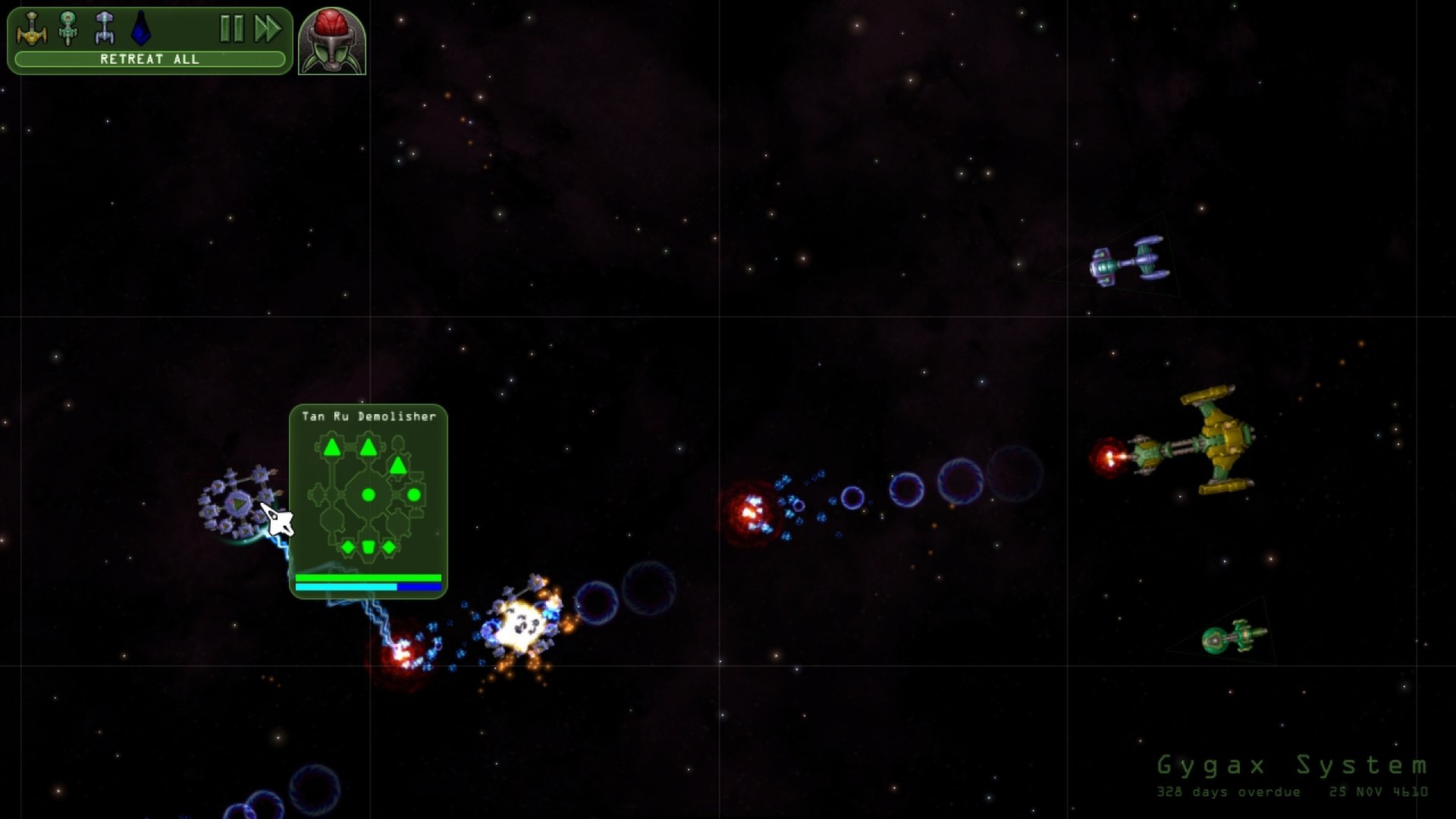 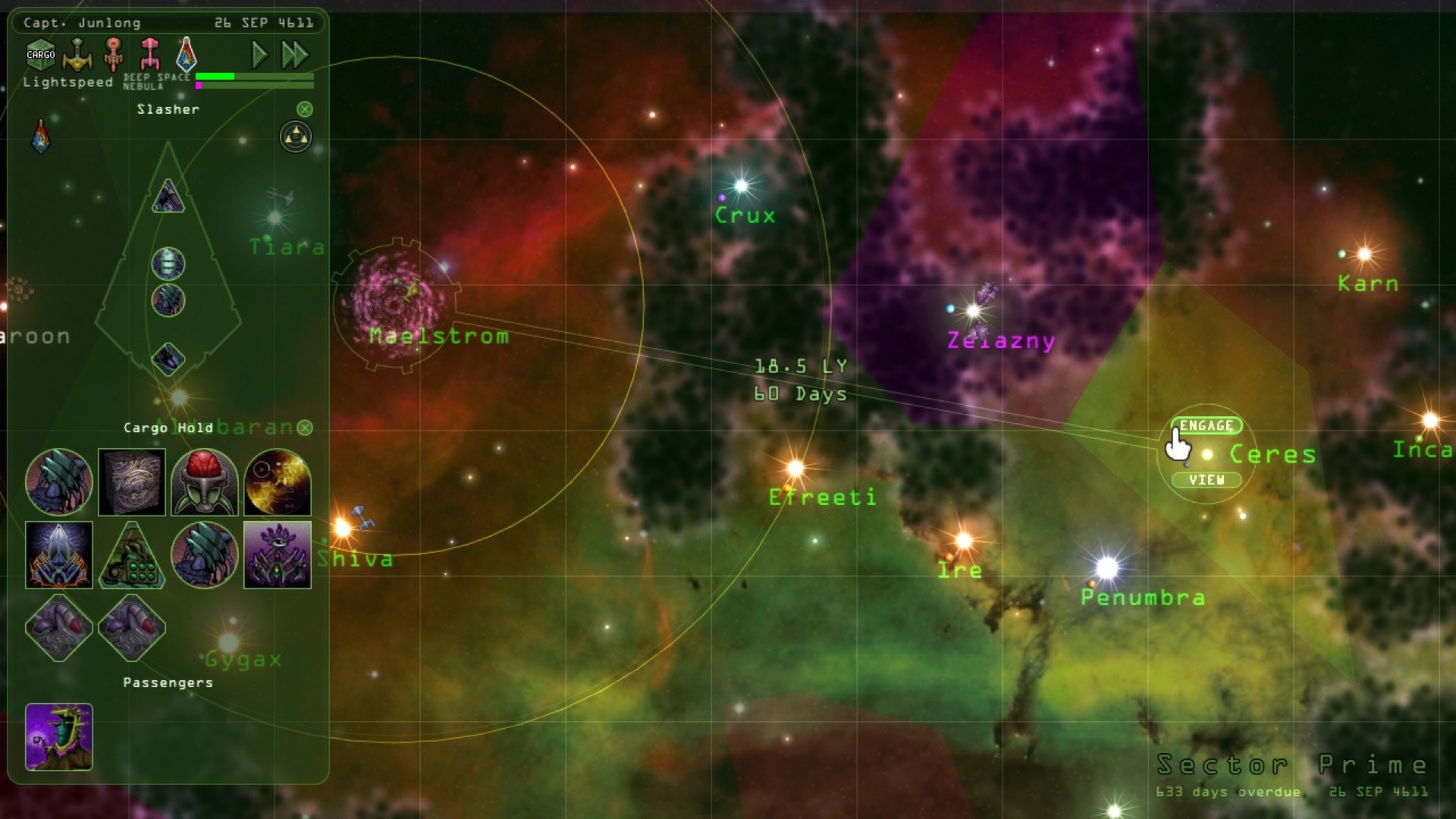 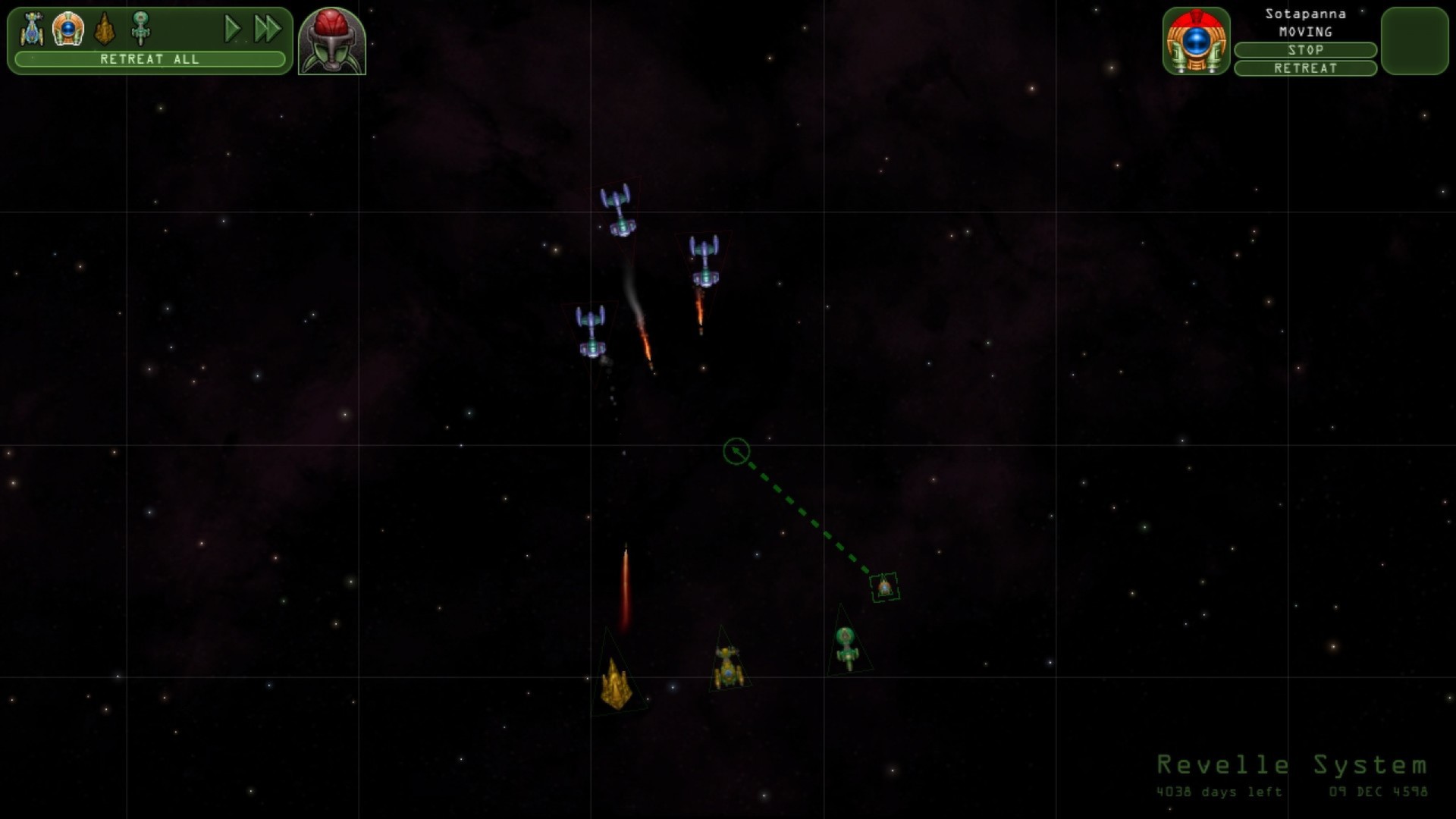 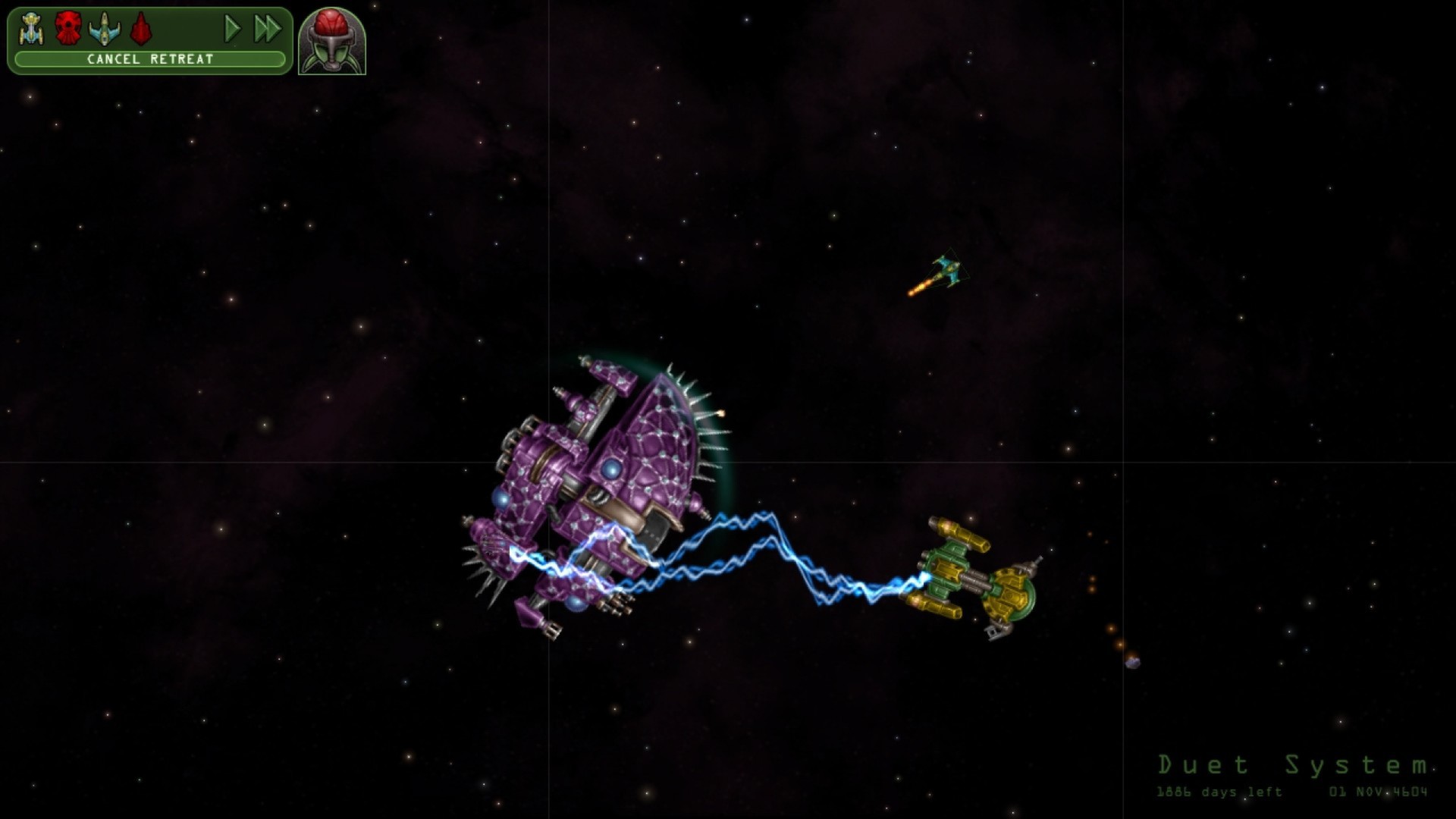 
But unlike other games of its kind that go on for dozens of hours, Weird Worlds: Return to Infinite Space plays to its conclusion in less than thirty minutes - it`s the perfect lunch break game! Features also include a fully animated star map, a unique turn-based movement system, real-time starship battles, award-winning music and sound, and a robust battle simulator. Weird Worlds also has built-in support for community-created mods that can change anything and everything in the game!