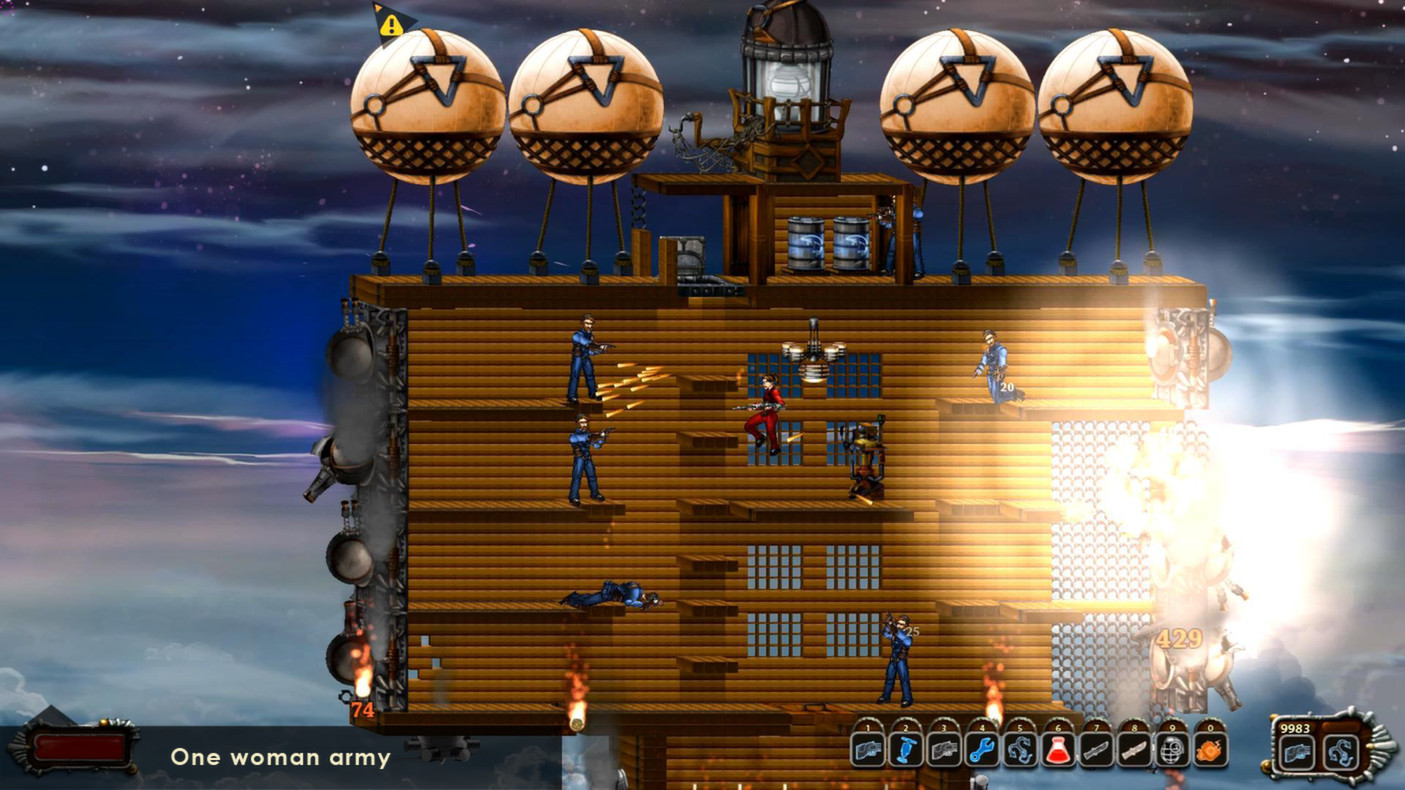 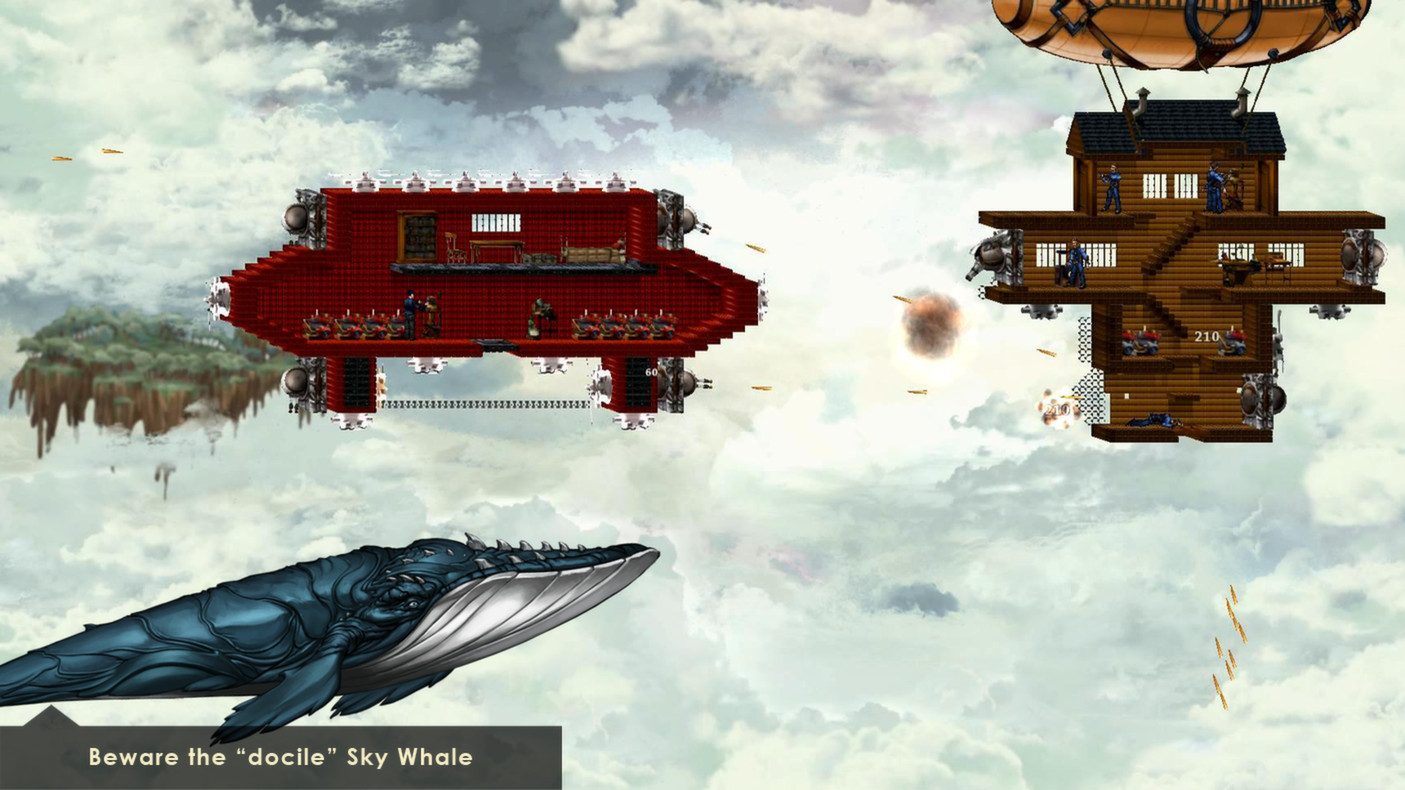 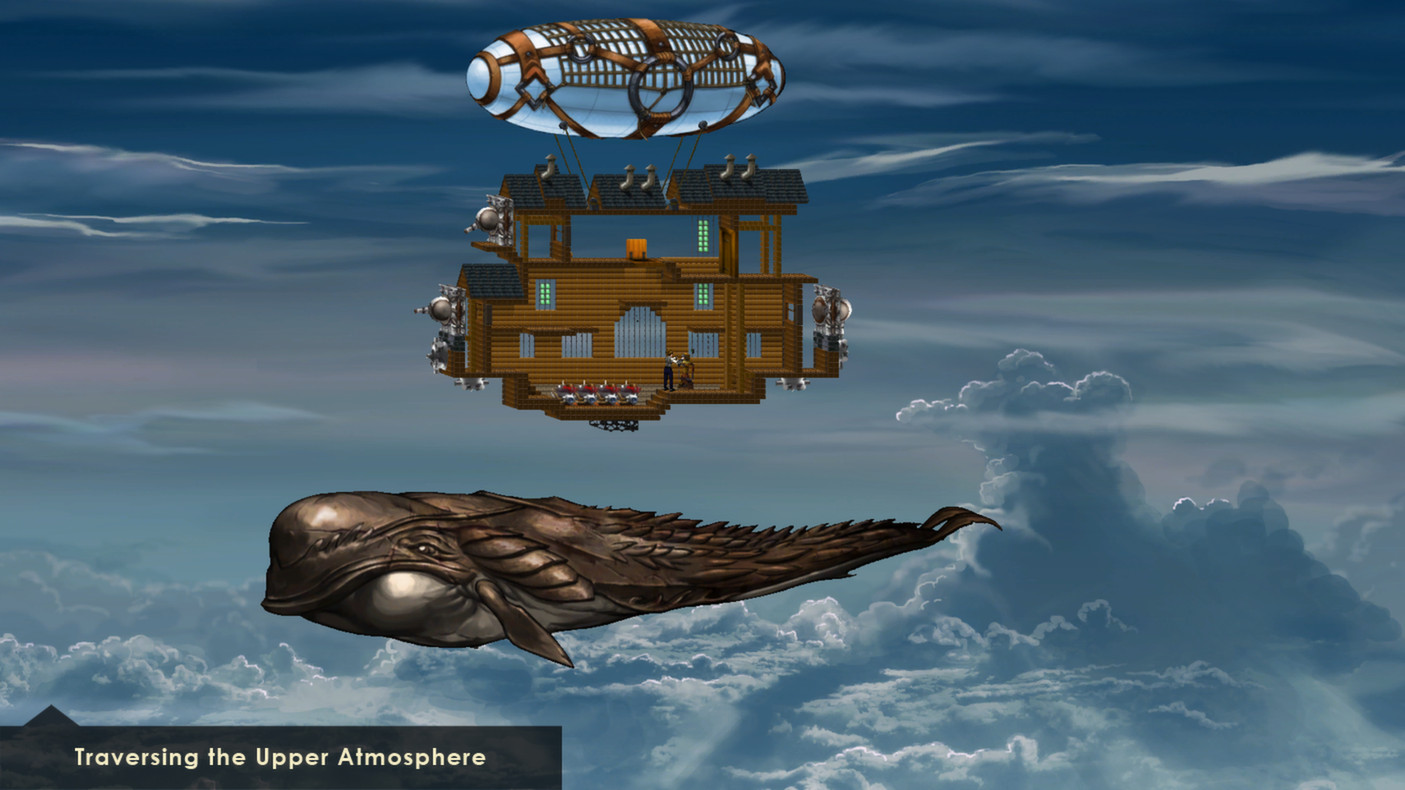 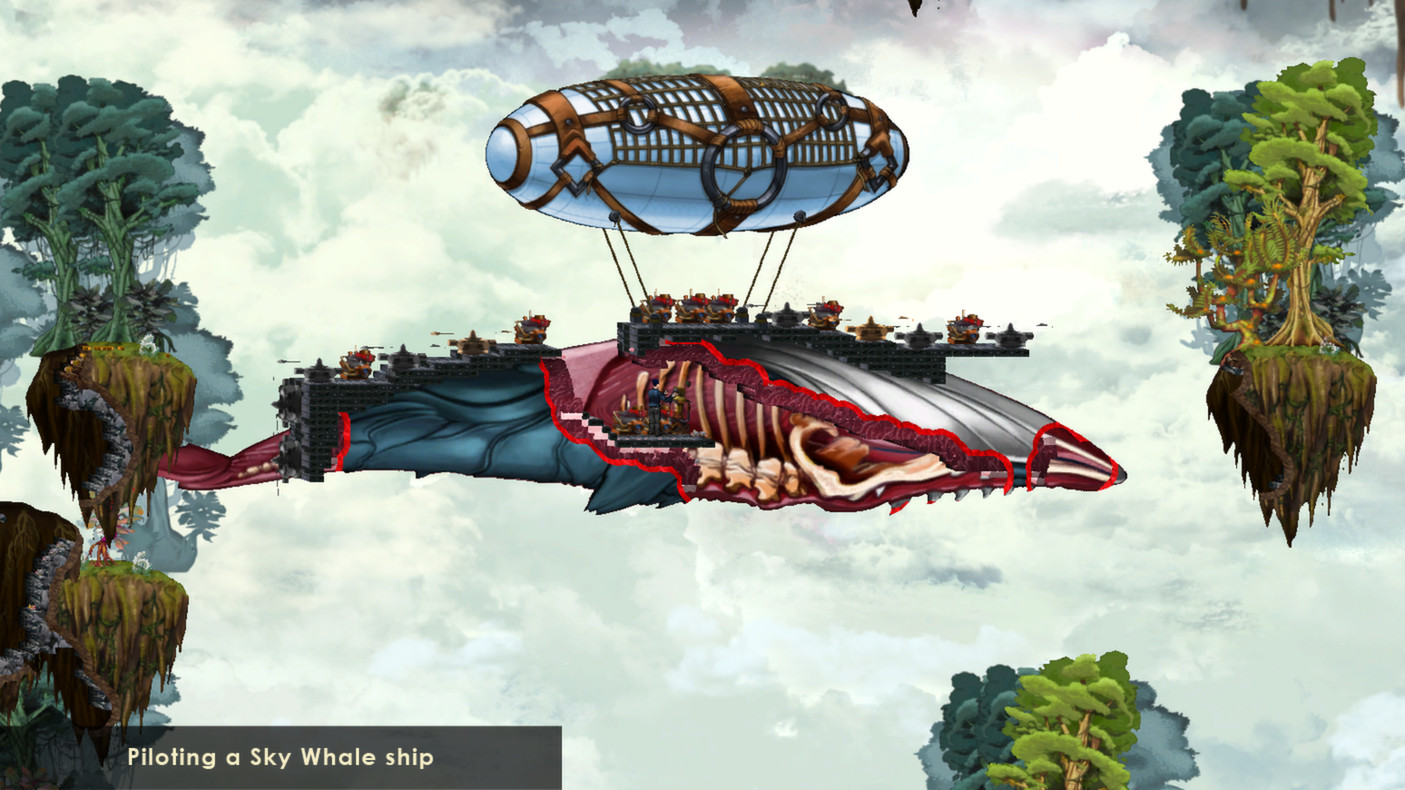 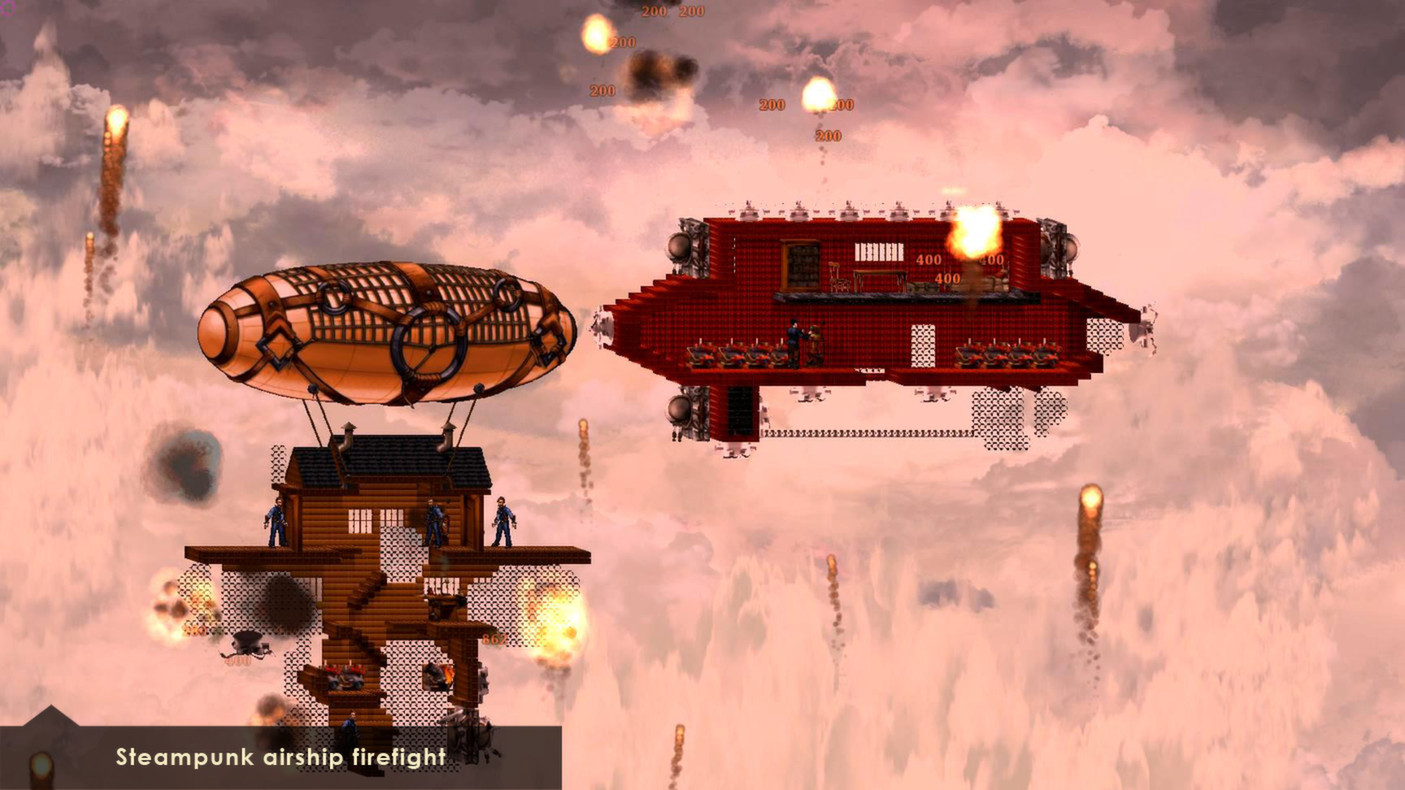 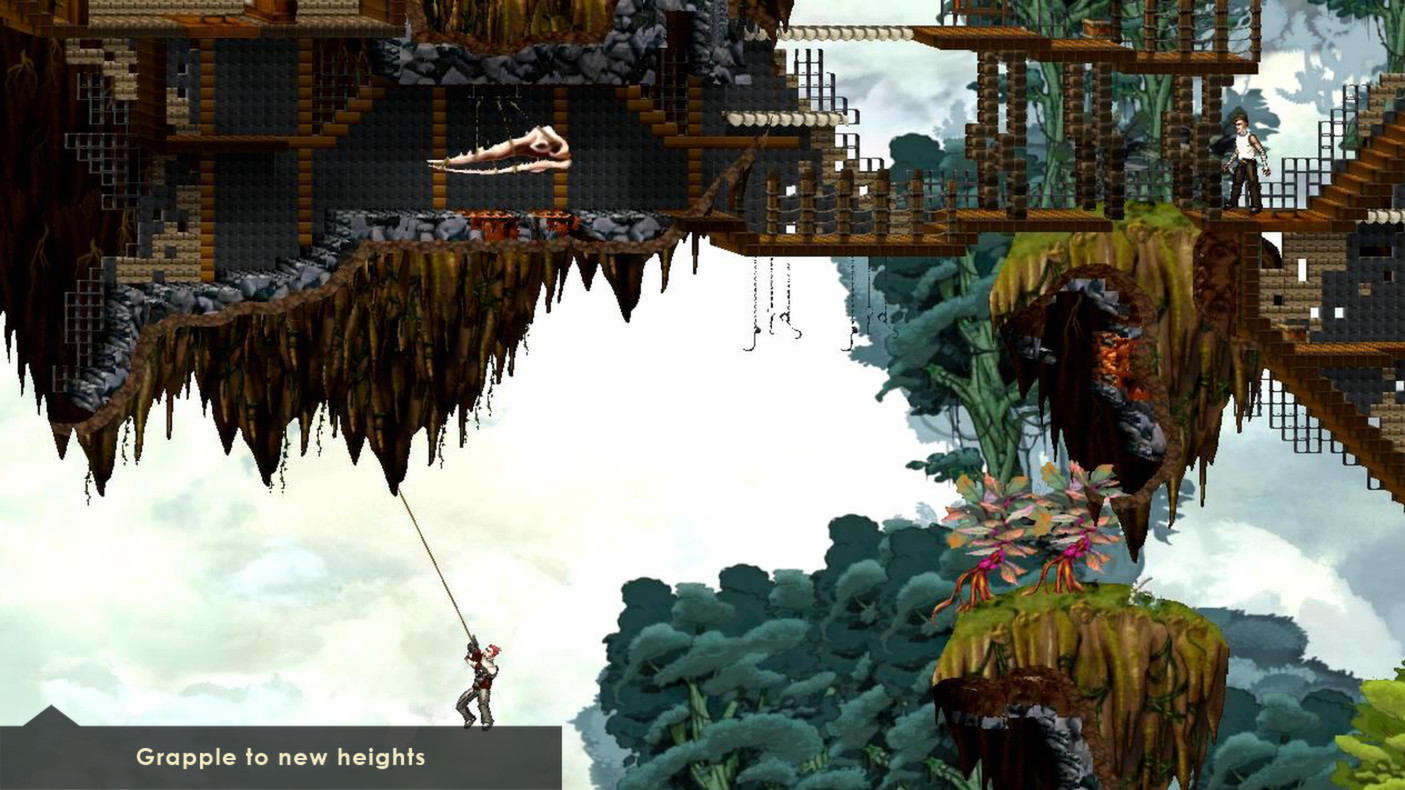 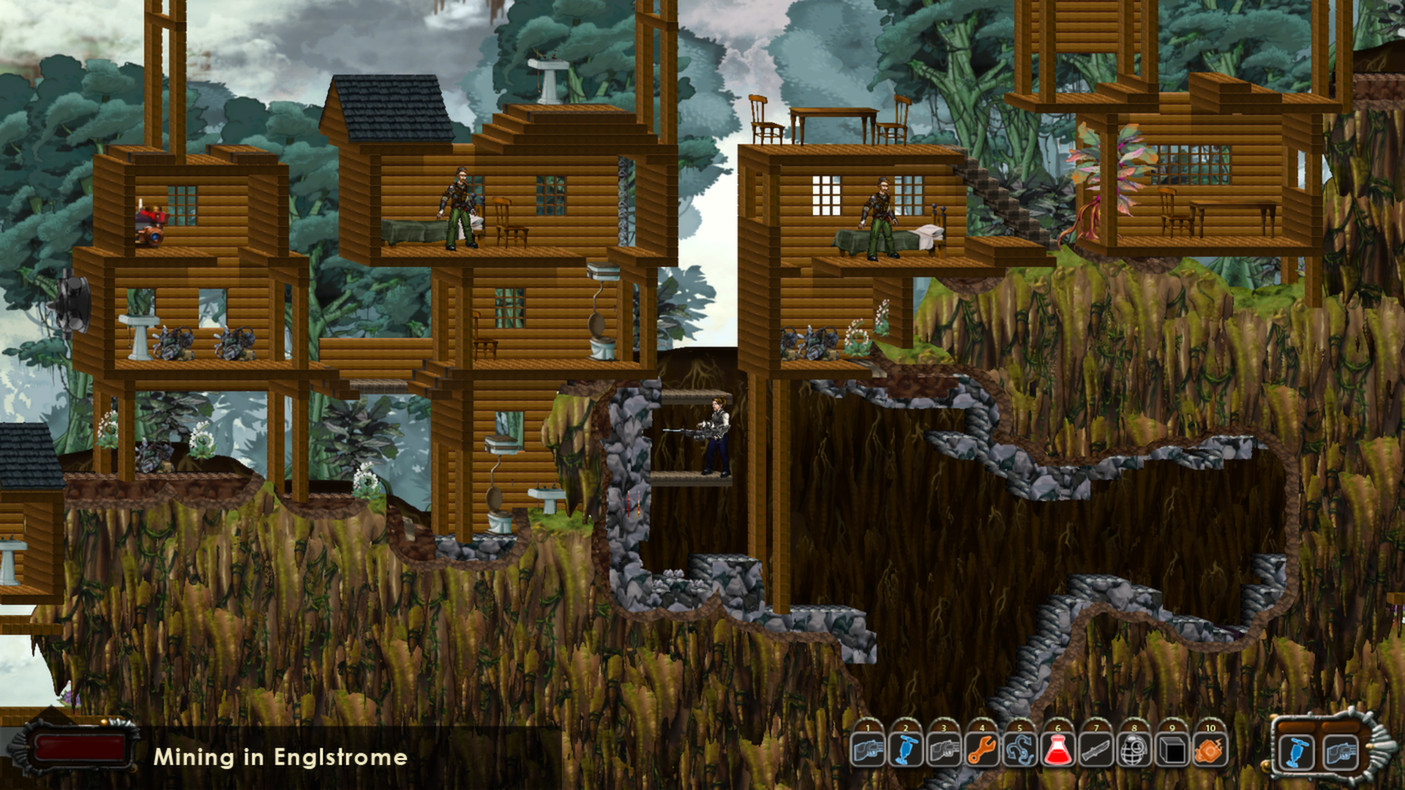 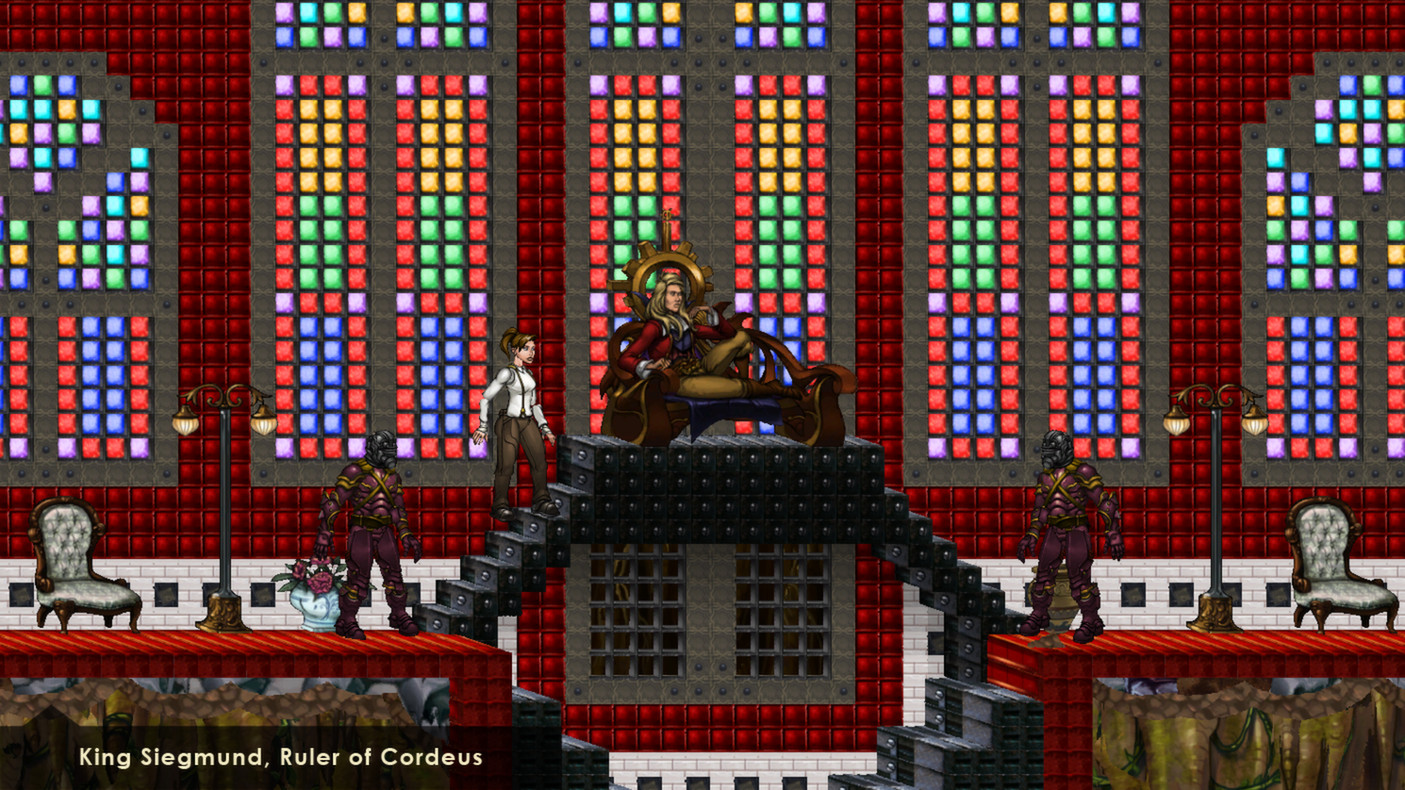 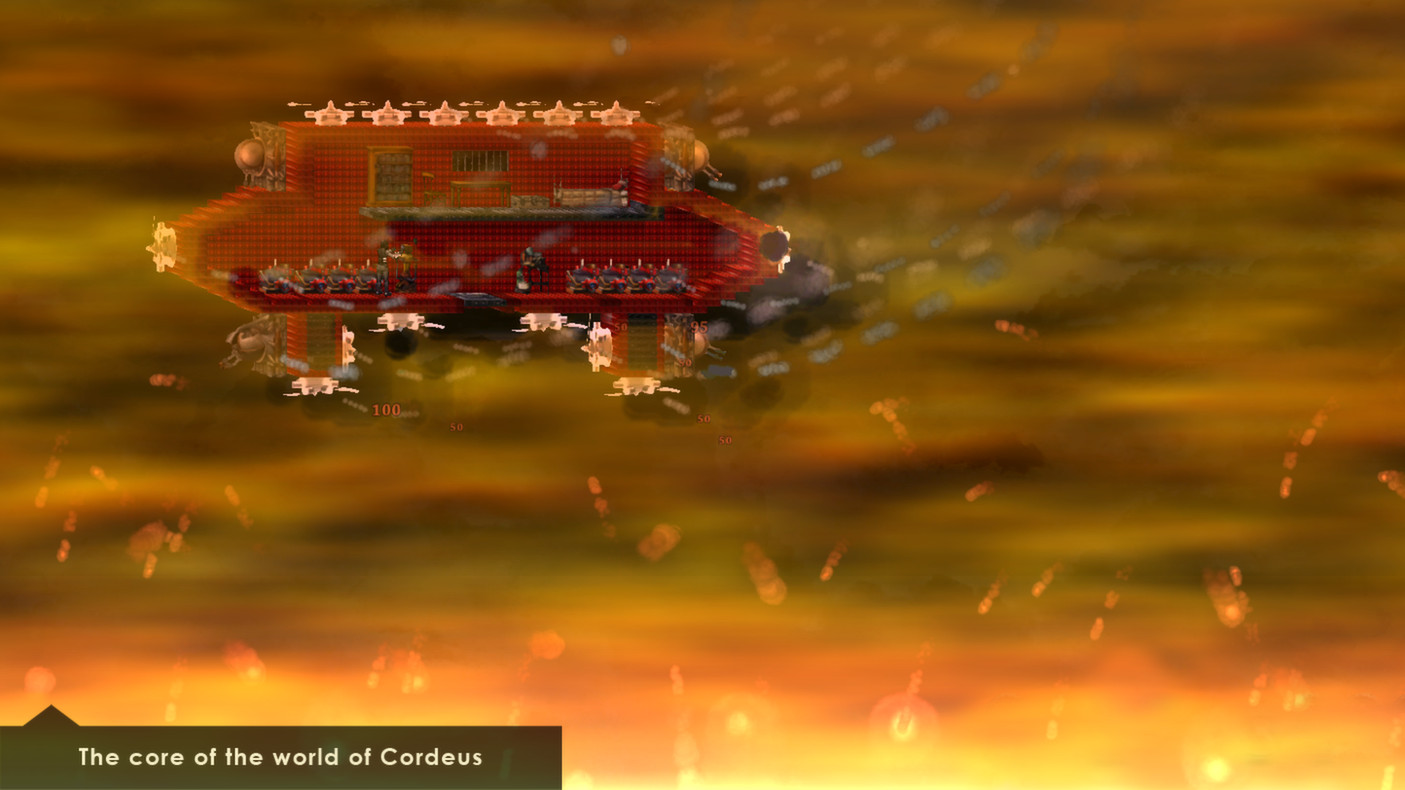 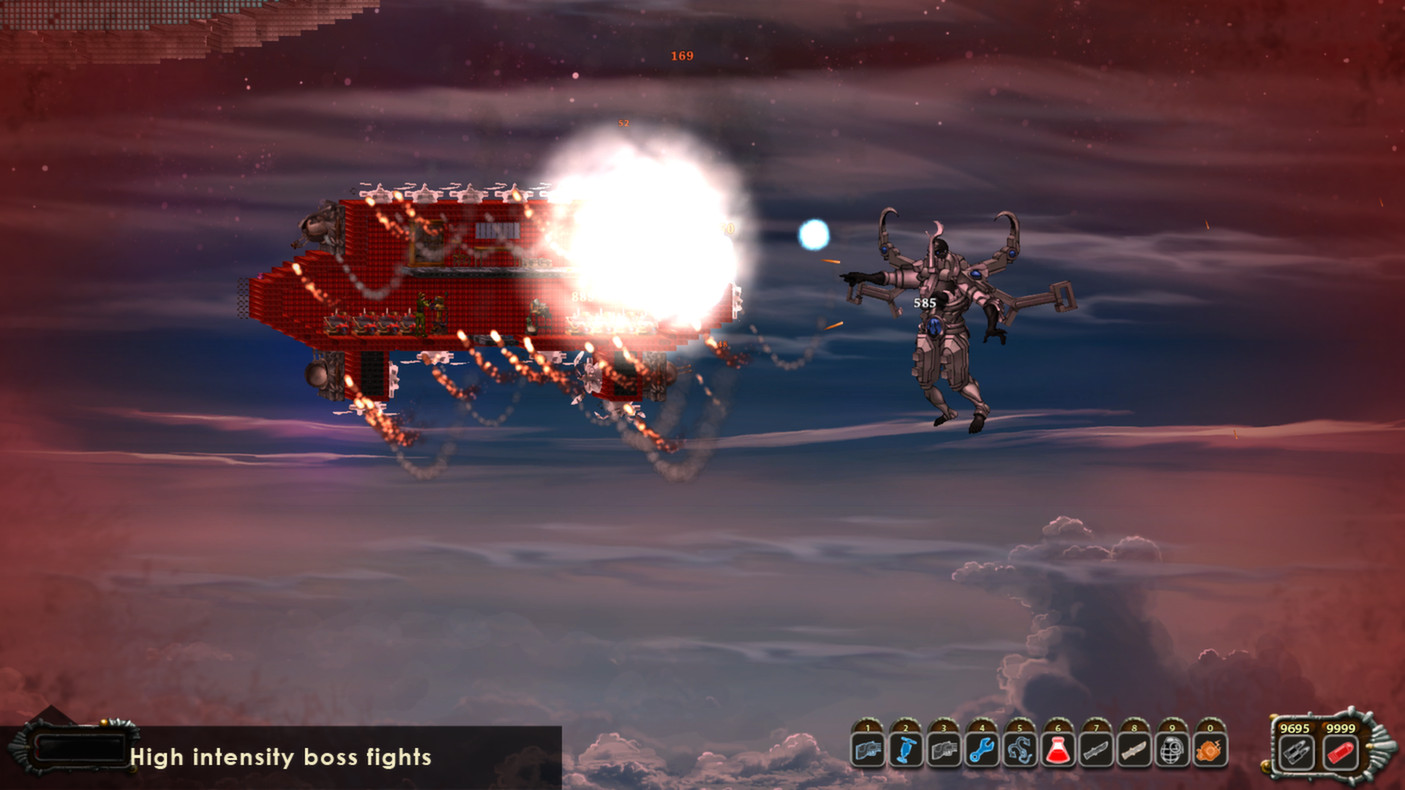 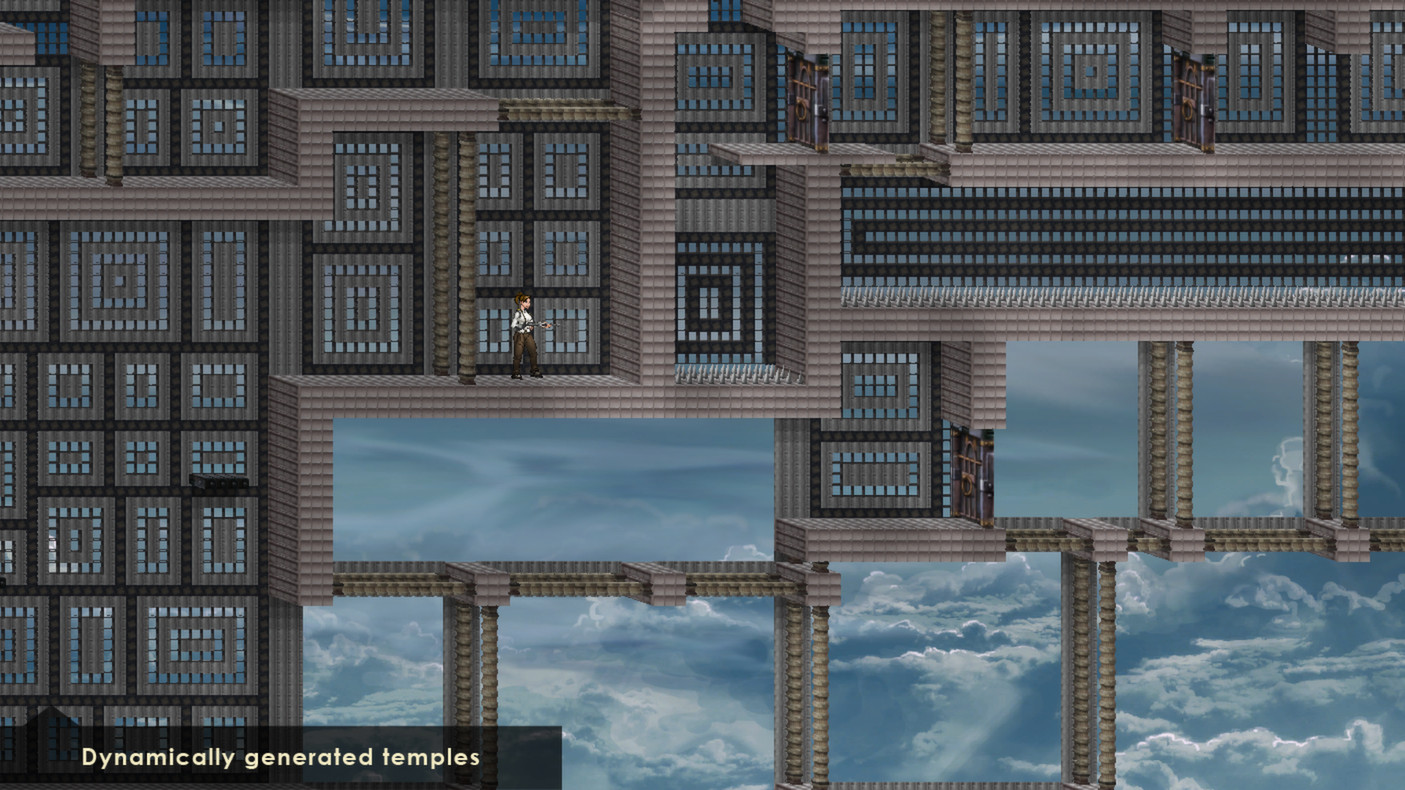 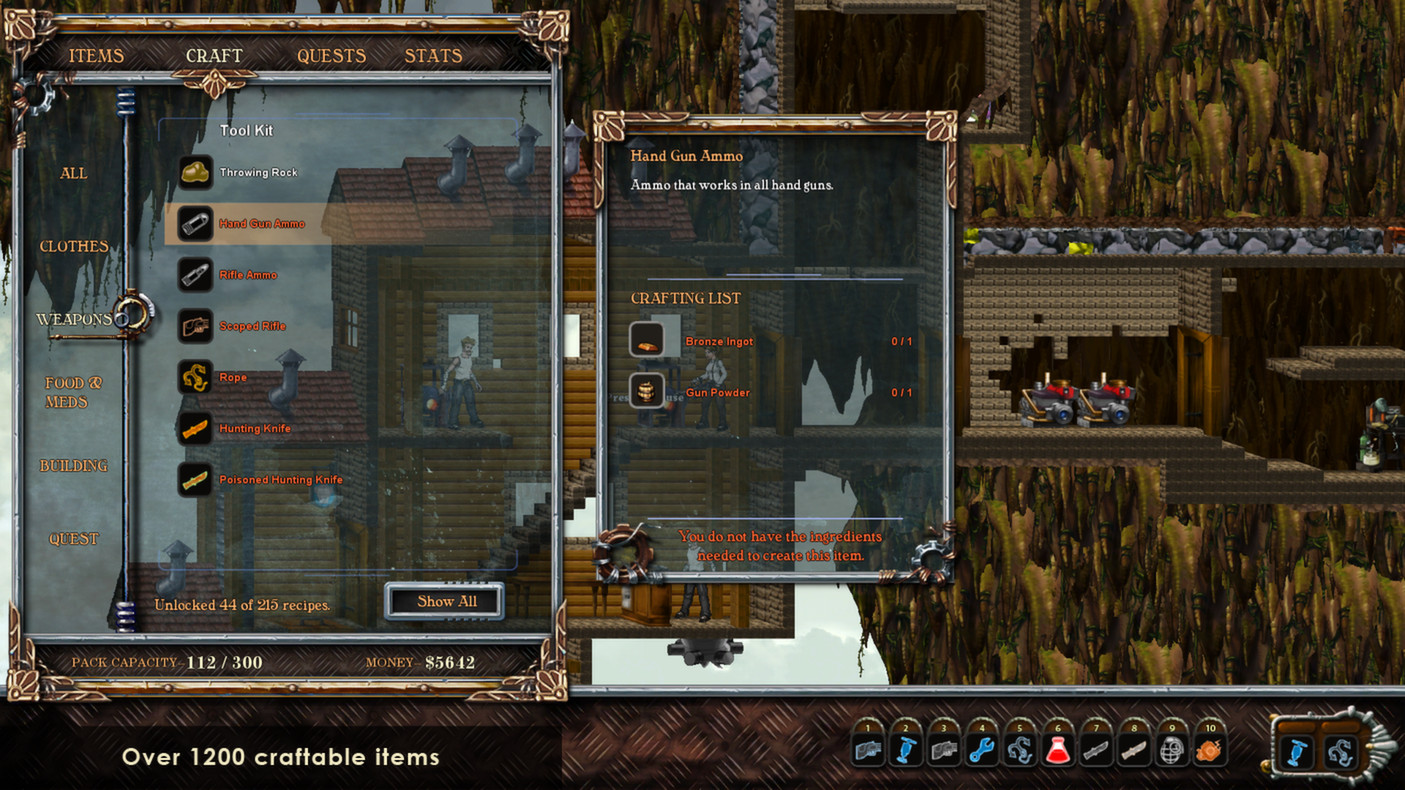 Storyline The modern way of life on Cordeus is reliant on refined Sky Whale oil. Everything from the machines used daily, to the food that is eaten, is ultimately dependent on the oil. The citizens of Cordeus are so hungry for oil that the once abundant population of Sky Whales is dwindling. At current rate, the noble species will face certain extinction in a few short years. To avoid falling back into the dark ages, civilization must find a new source of energy. It is said that an ancient people named the Aetherkin had exotic sources of energy. Energy more powerful than anything any human has ever seen. Unfortunately, research related to the Aetherkin is strictly forbidden by law. In an attempt to save humanity’s way of life, YOU have been secretly hired to uncover this ancient energy source.

Connect With Snowed In Join the community! Check out the Windforge Forum!

Join the Windforge Steam Community group. We also have T-Shirts and Prints for sale!

We would love to hear your feedback!