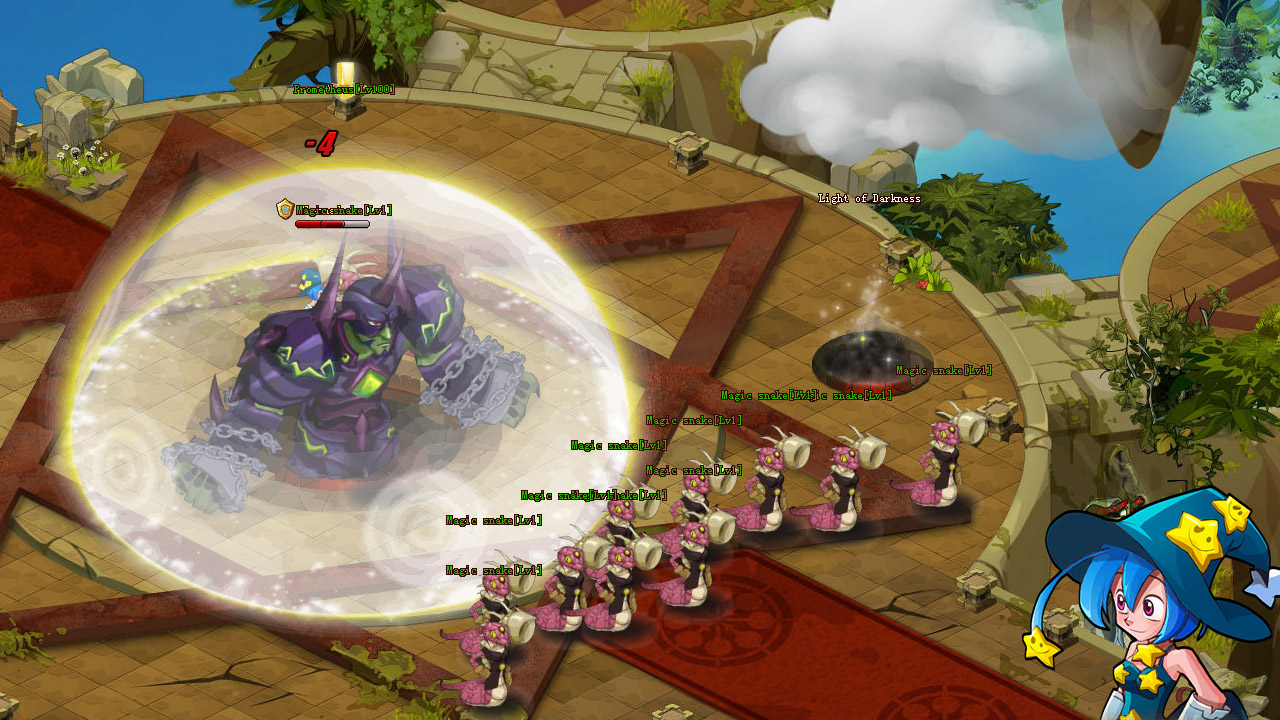 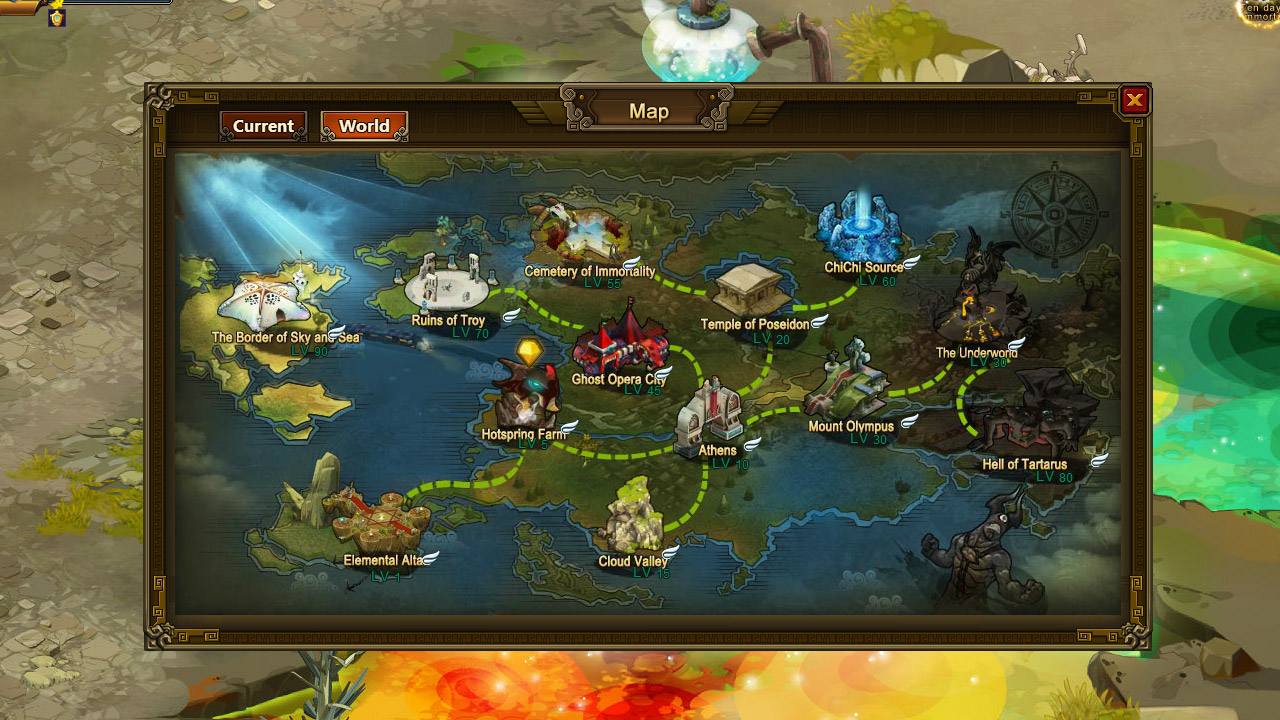 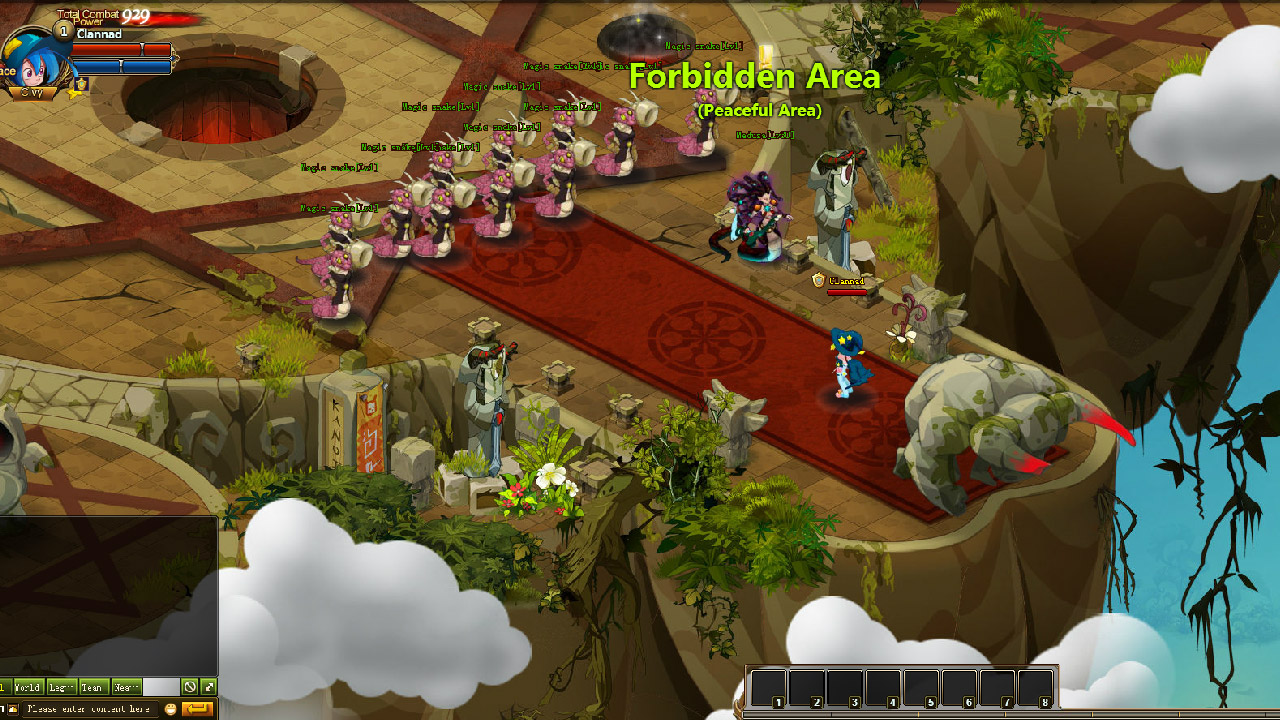 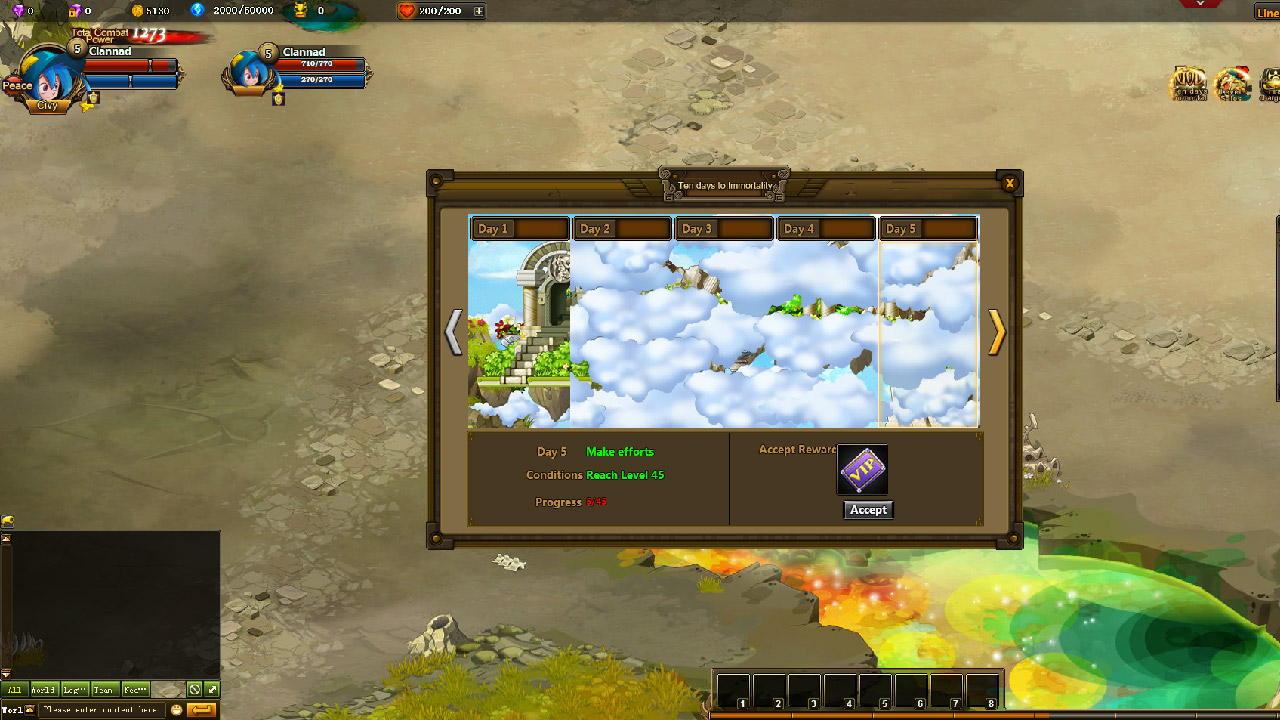 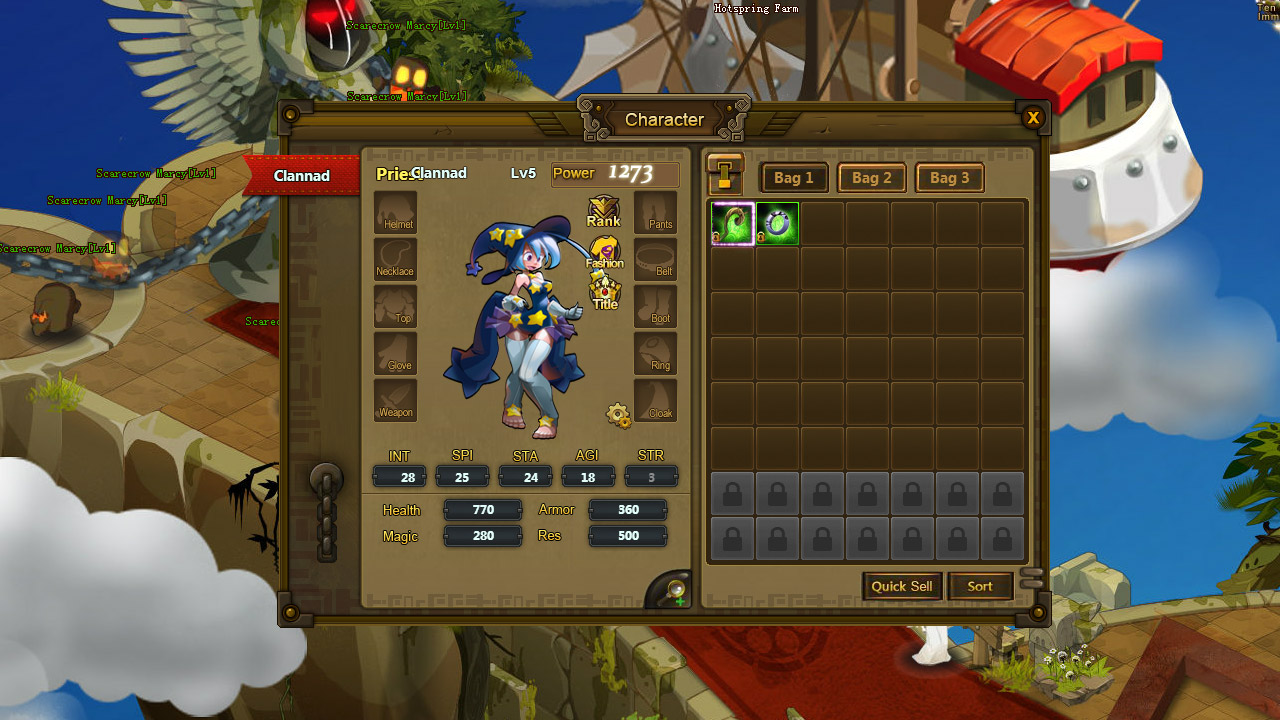 Four powerful classes awaits you in your journey. Choose from the Warrior, Gladiator, Hunter, and Priest to fulfill your destiny.Born in a furious volcano, the Warrior manipulates fire and wields a great sword of justice. Protected by the sun God Apollo, the Warrior fights with bravery and crushes all enemies with no mercy.Born in the northern highlands, the Gladiator`s mighty strength has no match. He wields a gigantic hammer with unstoppable force. Blessed by earth Goddess Gaia, he cannot be stopped by evil.Born in the dark forests, the Hunter`s mystical magic and power infused arrows deal massive damage. Her reigning protector Goddess of Hunt Artemis drastically increase her fighting power. Born in the holy temples of Athens, the Priest`s divine abilities cleanses evil and protects allies. With the protection of Athena the Goddess of wisdom, she finds all cures and embraces holy powers.

Explore all the famous land marks of Greek mythology, from Mount Olympus to the Styx in the Underworld. Endless dungeons awaits your arrival, with unbound treasures waiting for the heroes to loot.

Unlock the secrets of the world and be rewarded with legendary grade weapons and items. The new follower system allow players to recruit powerful side-kicks and deploy them tactically to maximize efficiency.

The first challenge starts at the Character Selection screen! Can you solve the puzzle and enter the name of your main character?