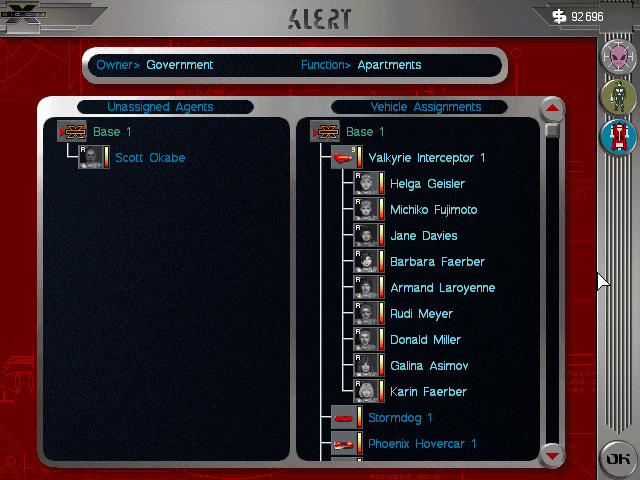 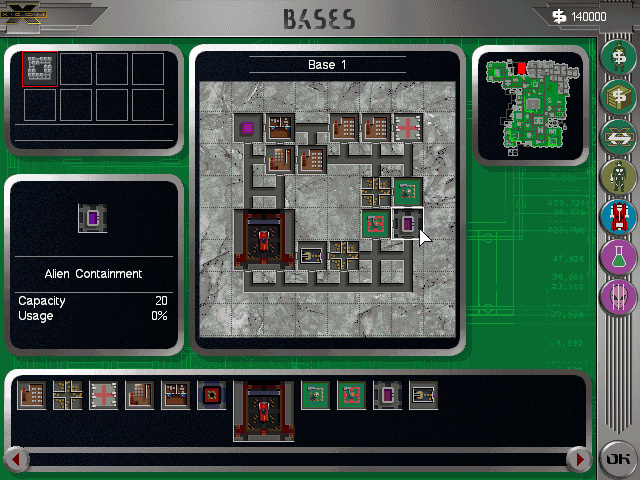 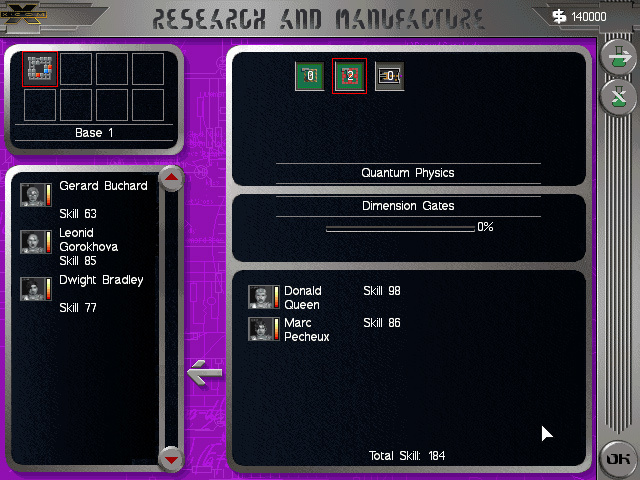 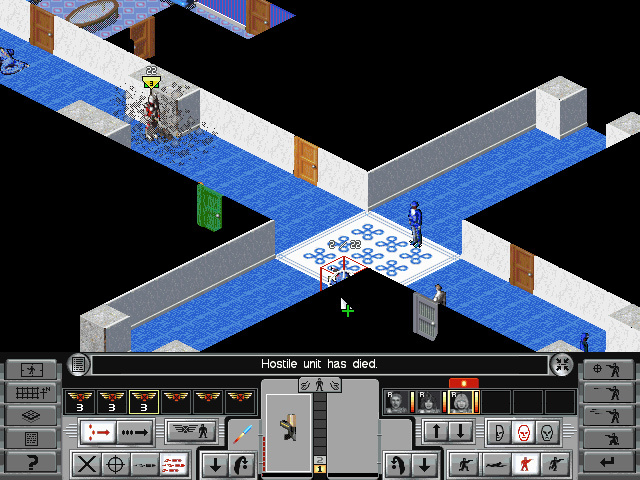 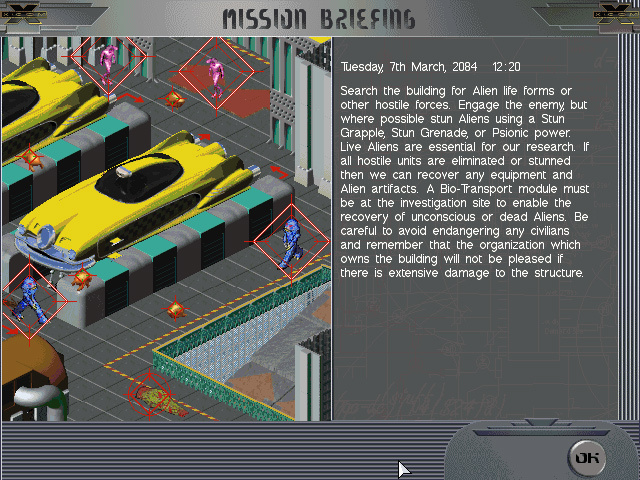 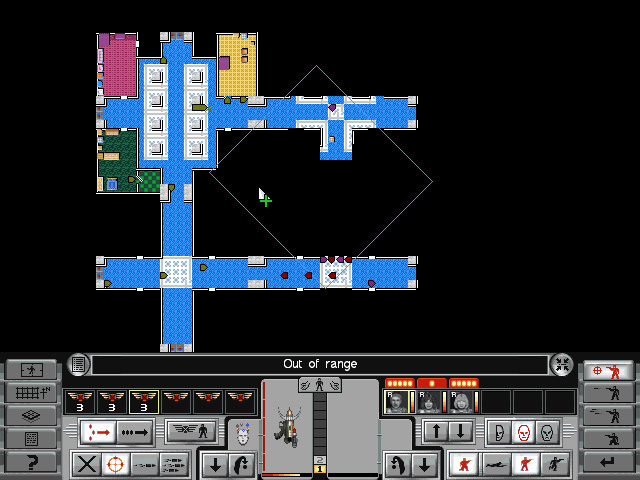 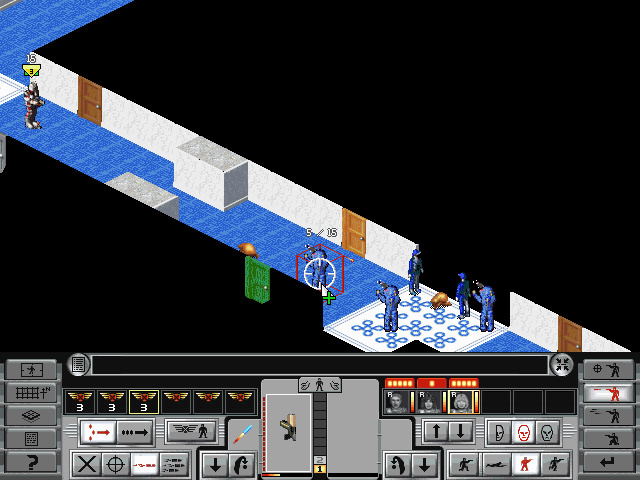 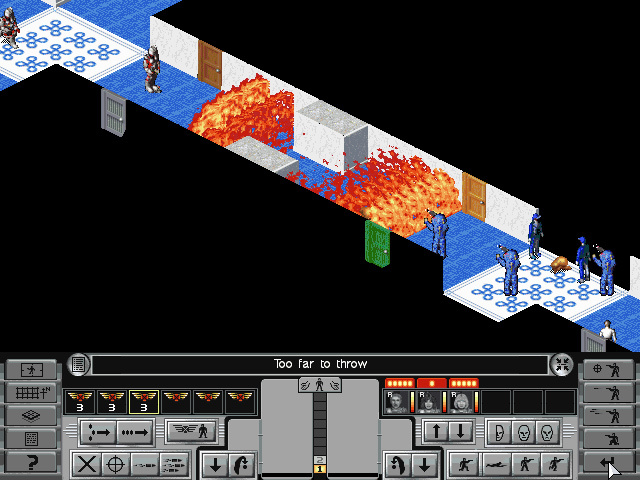 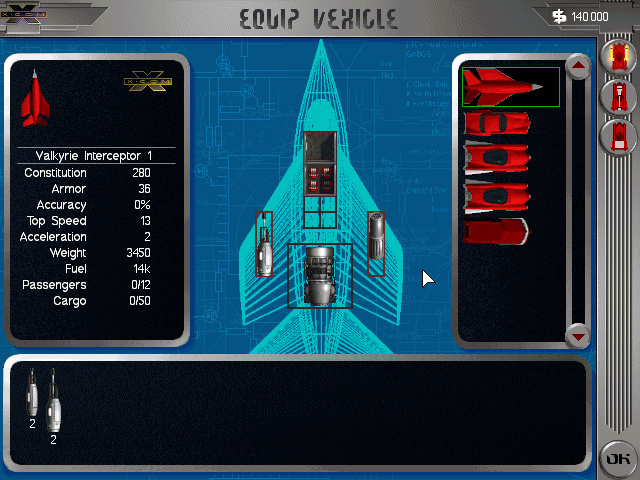 Equipe Baixaki
There's something evil in the city tonight... ...
There's something evil in the city tonight...
Earth has been ravaged by human excess, petty conflict and alien invasion. The world's population has been herded into huge cities, the first of which was Mega Primus.
2084: A Utopia shattered, social collapse and civil unrest reigns in Mega Primus. Fiendish aliens terrorize the city. UFOs swarm through Dimensional Gateways. The city's under siege from an unknown enemy.
Your mission, as X-COM Commander, is to combat alien aggression and uncover their deadly intentions. But Beware! Alien infiltration into the city and its politics could see you under fire from criminal gangs, religious sects, and even the police!
Alien fleets fill the skies, creatures terrorize the city, chaos reigns... Welcome to the war, welcome to the Apocalypse.
Features: