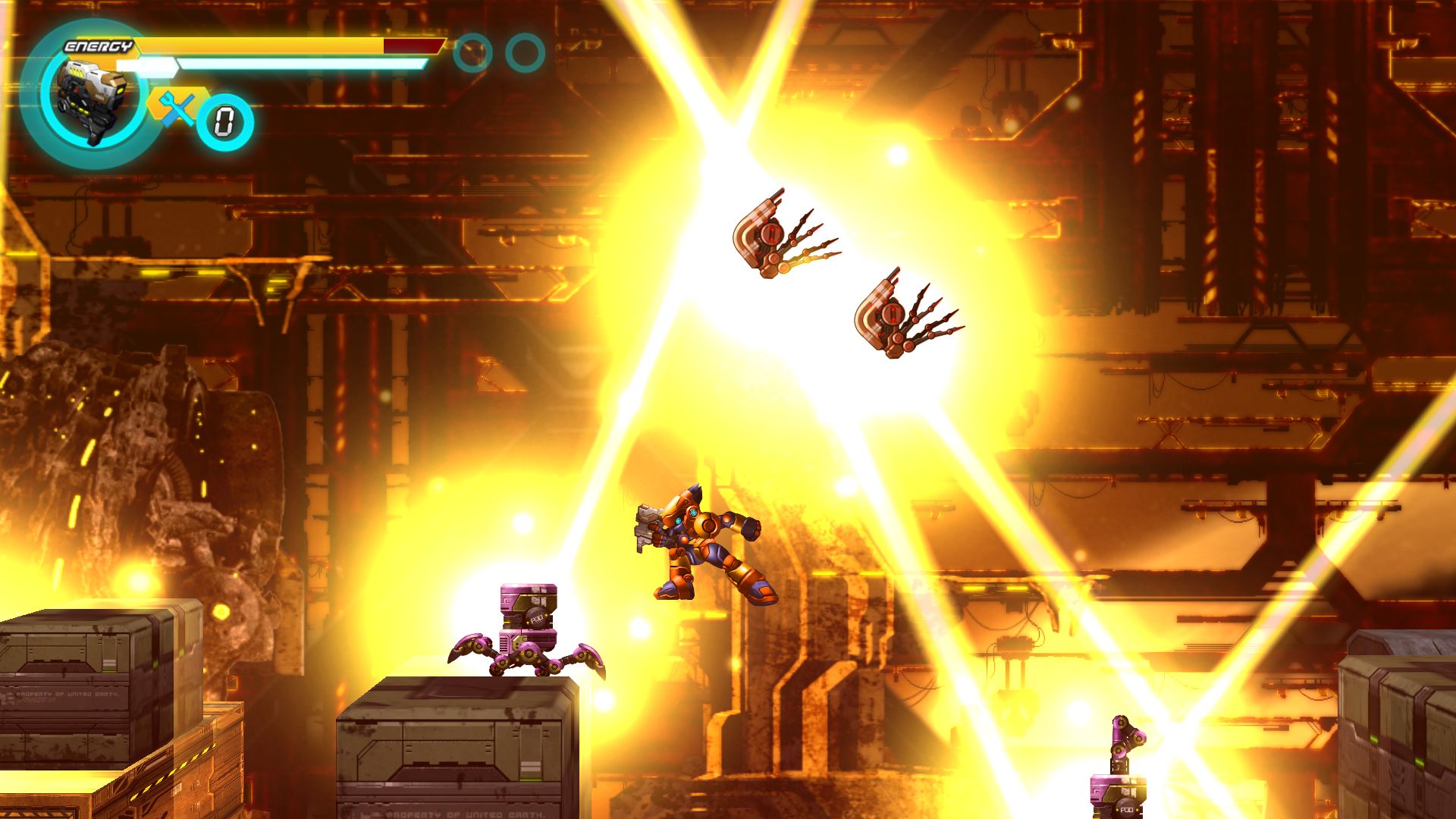 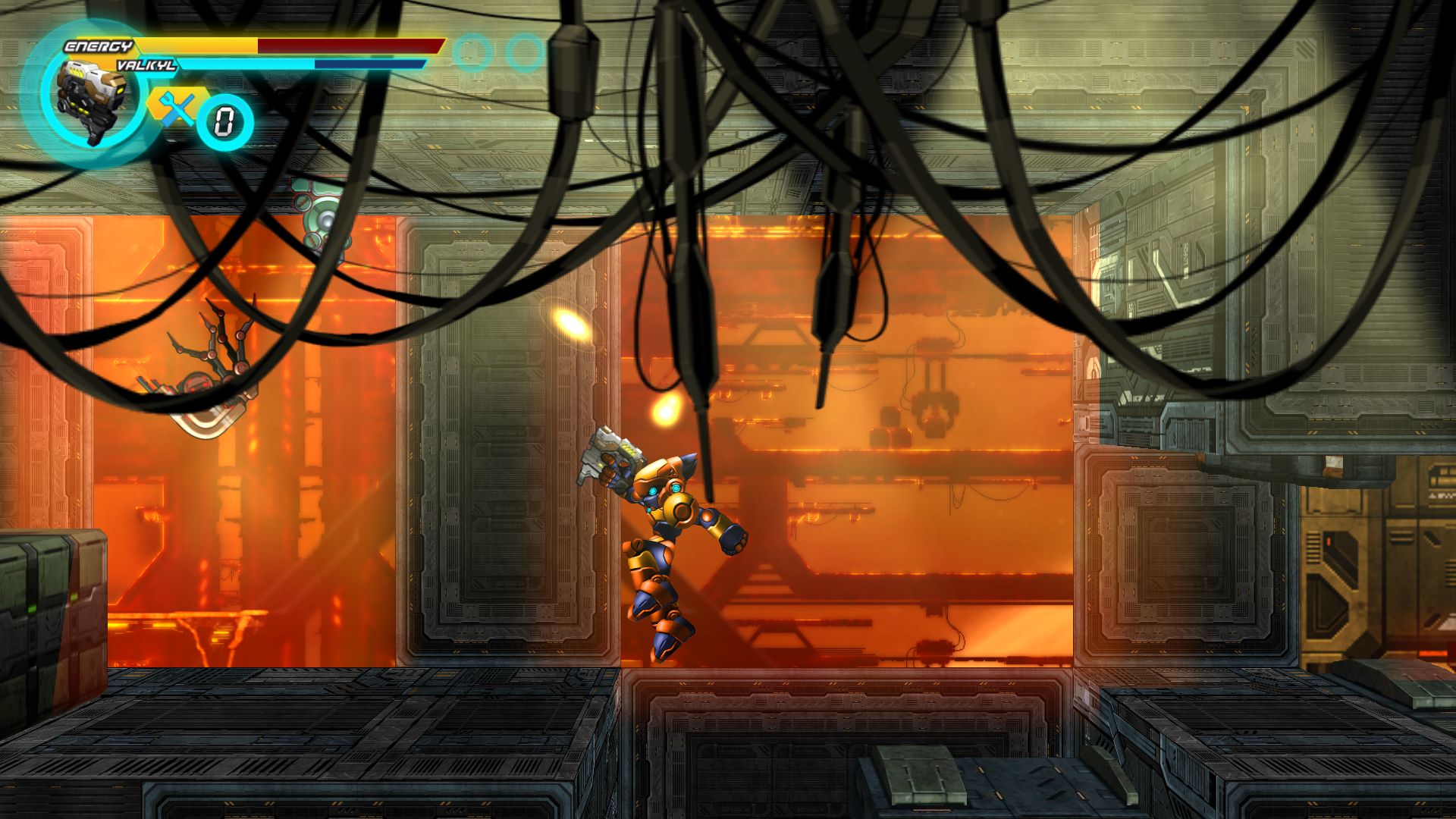 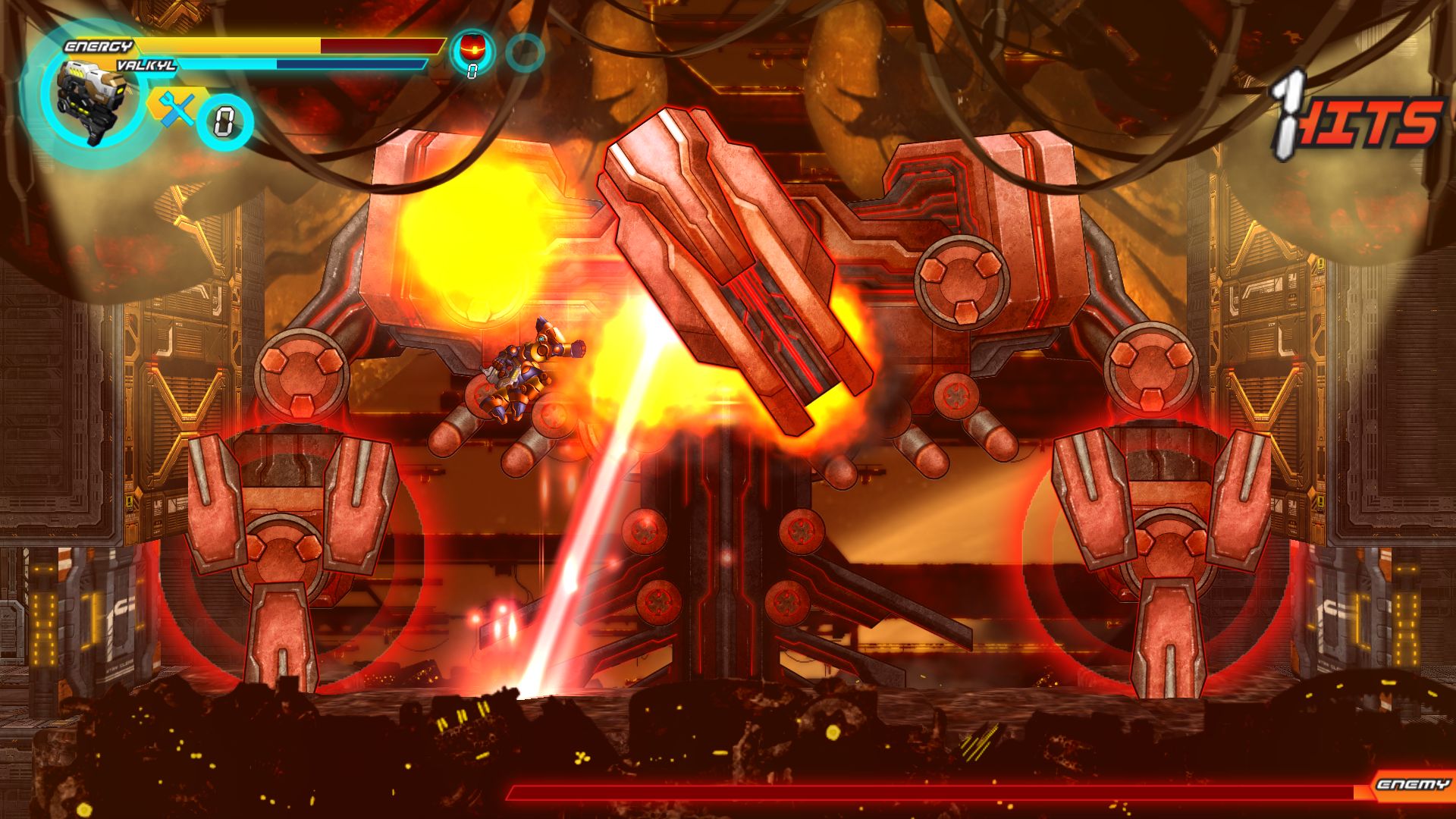 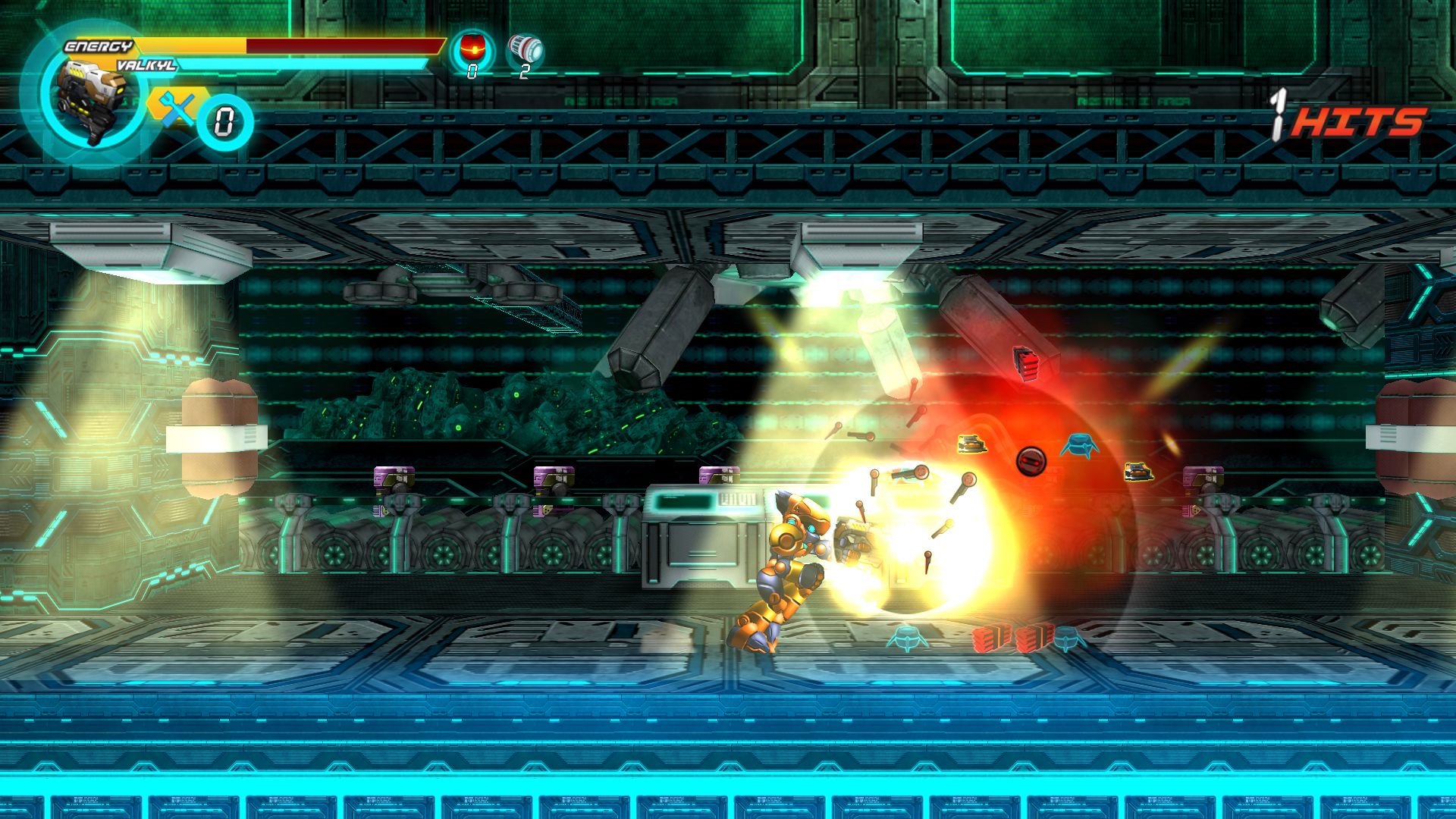 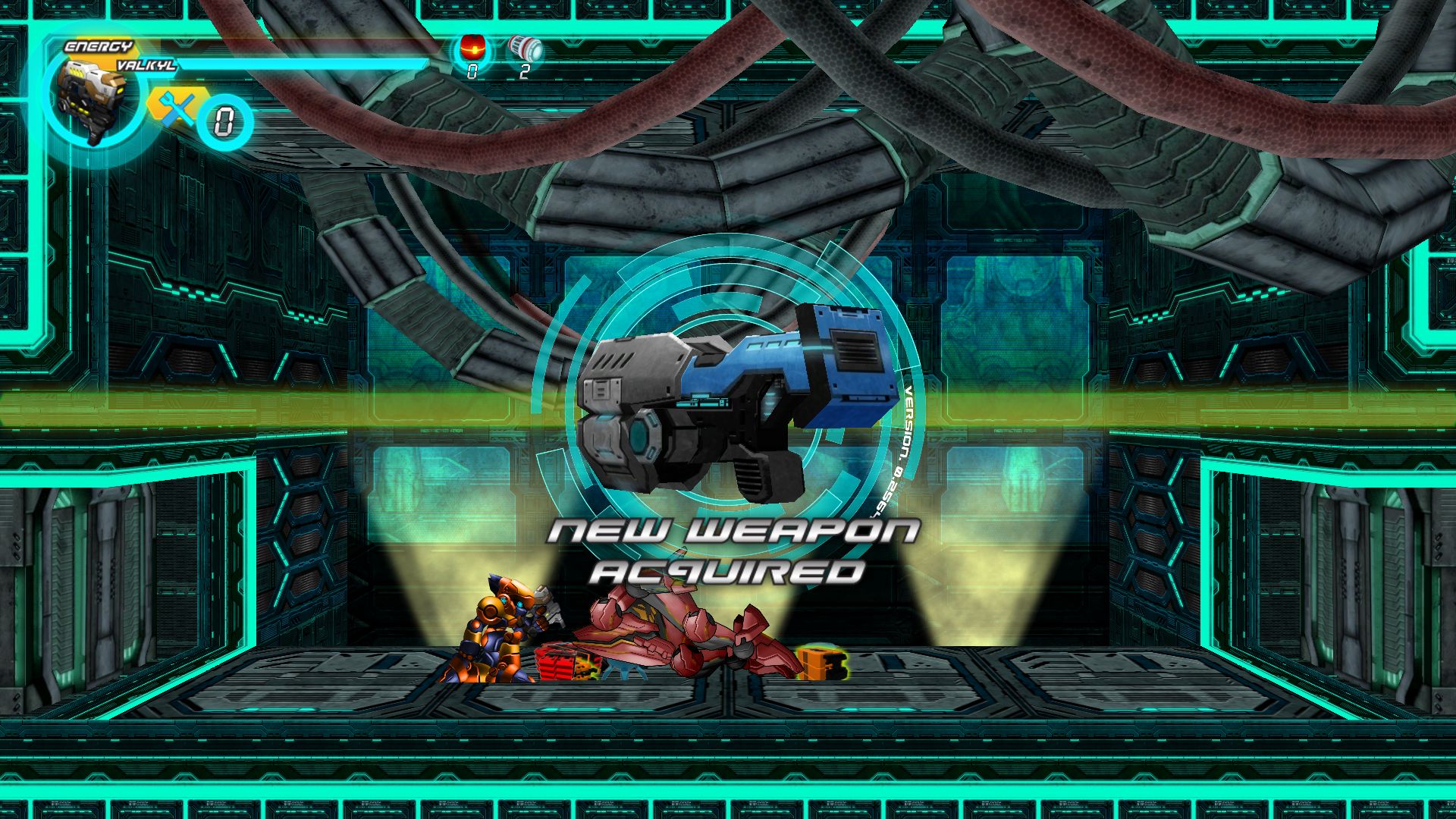 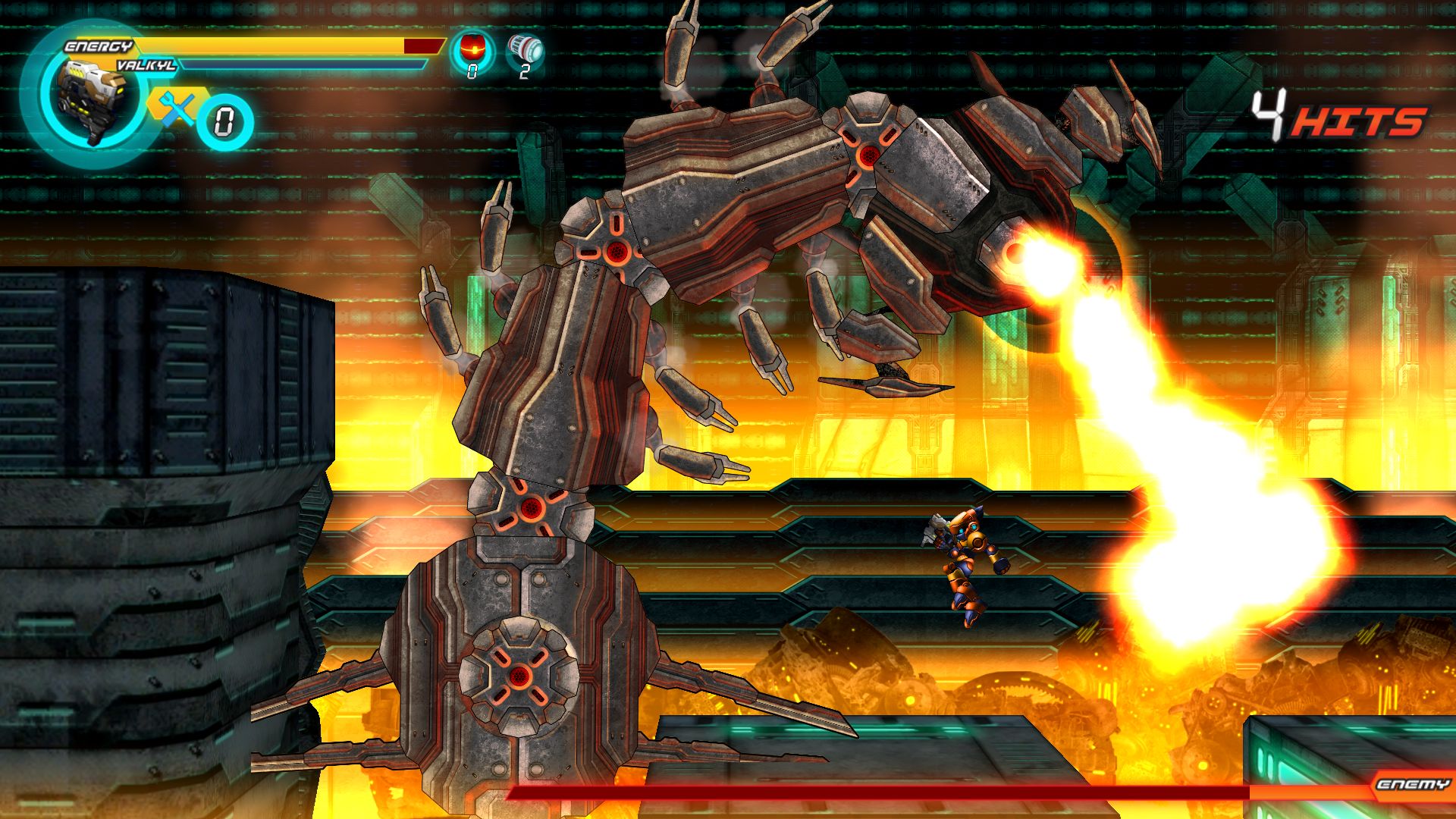 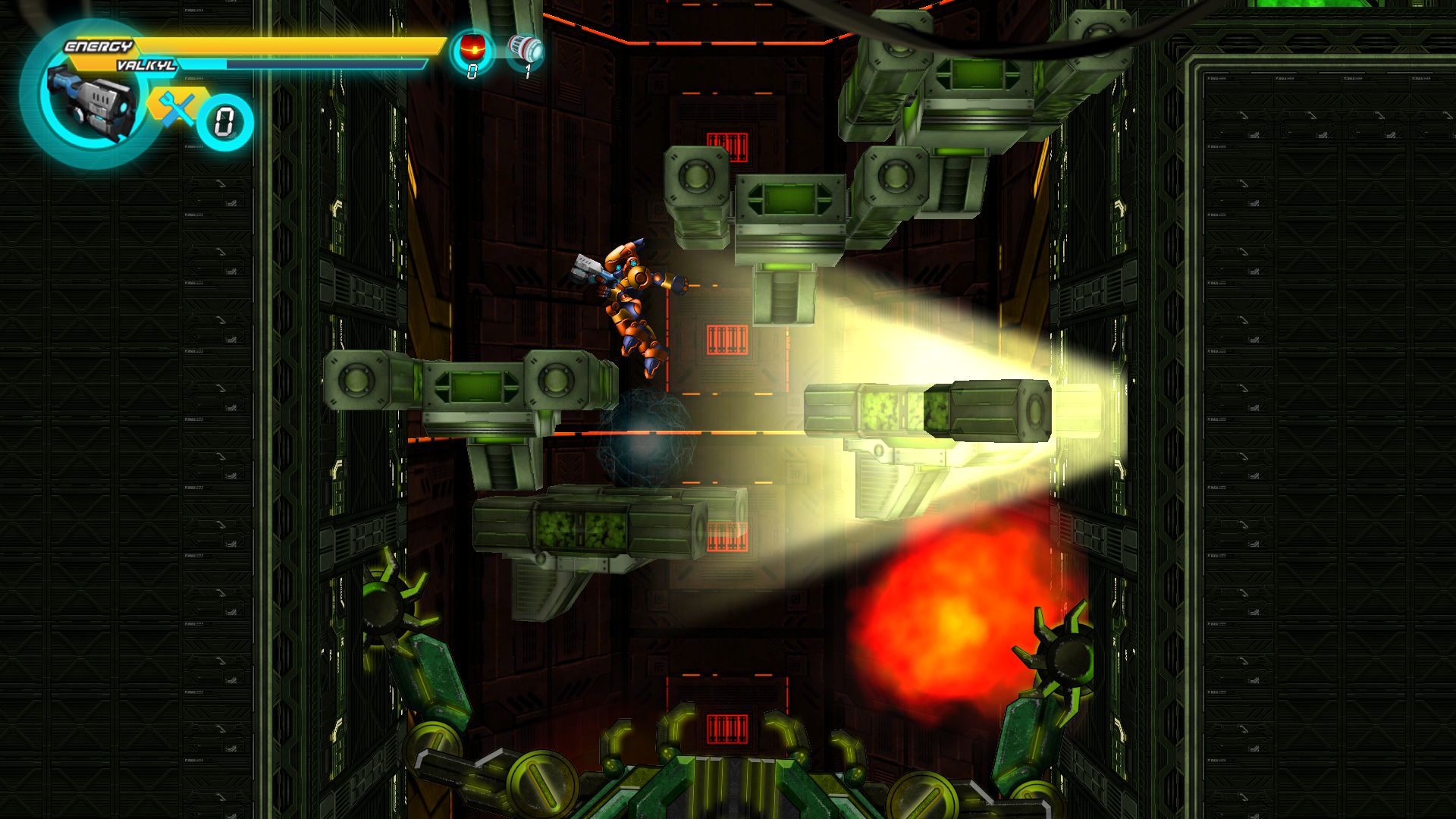 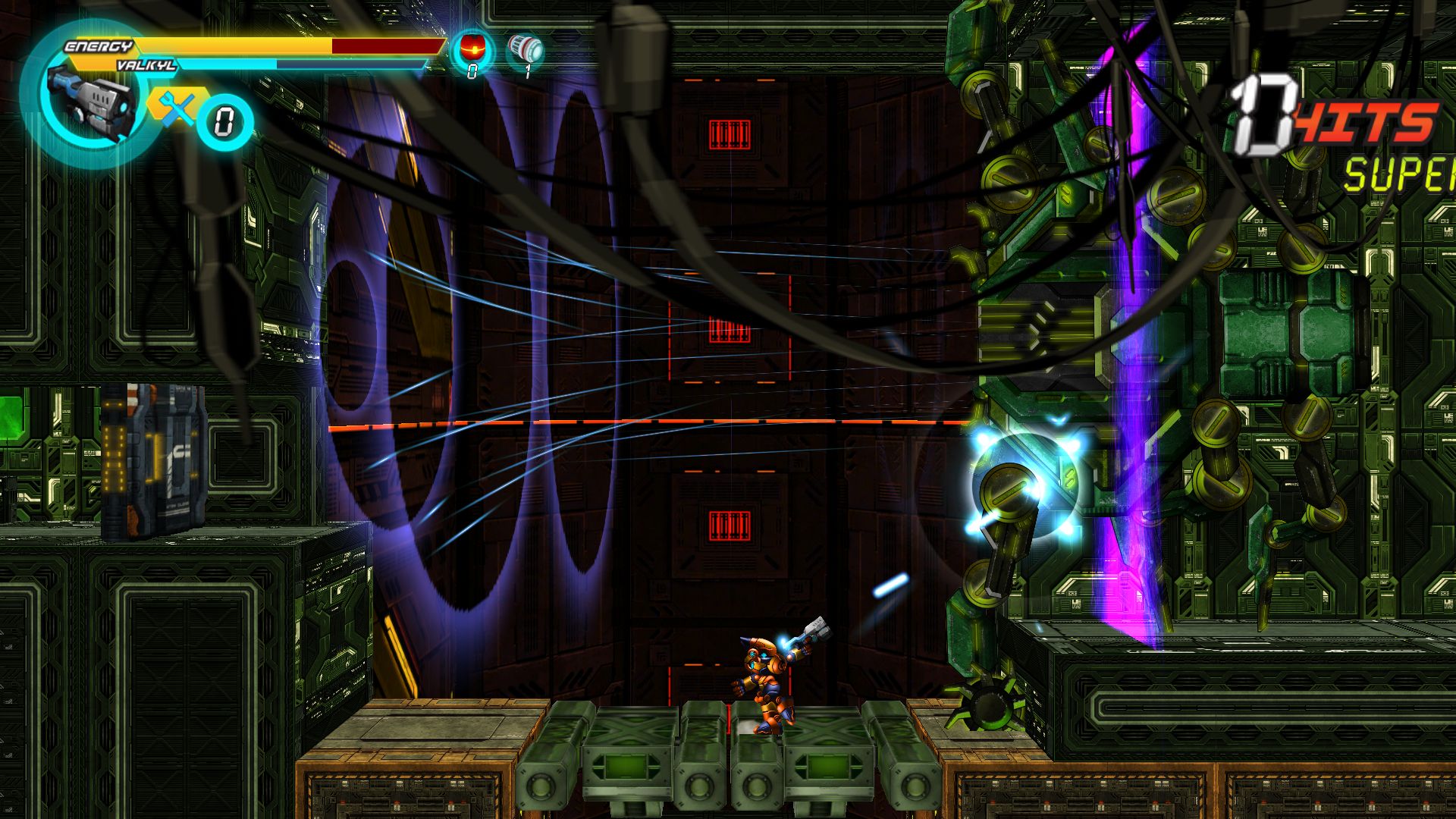 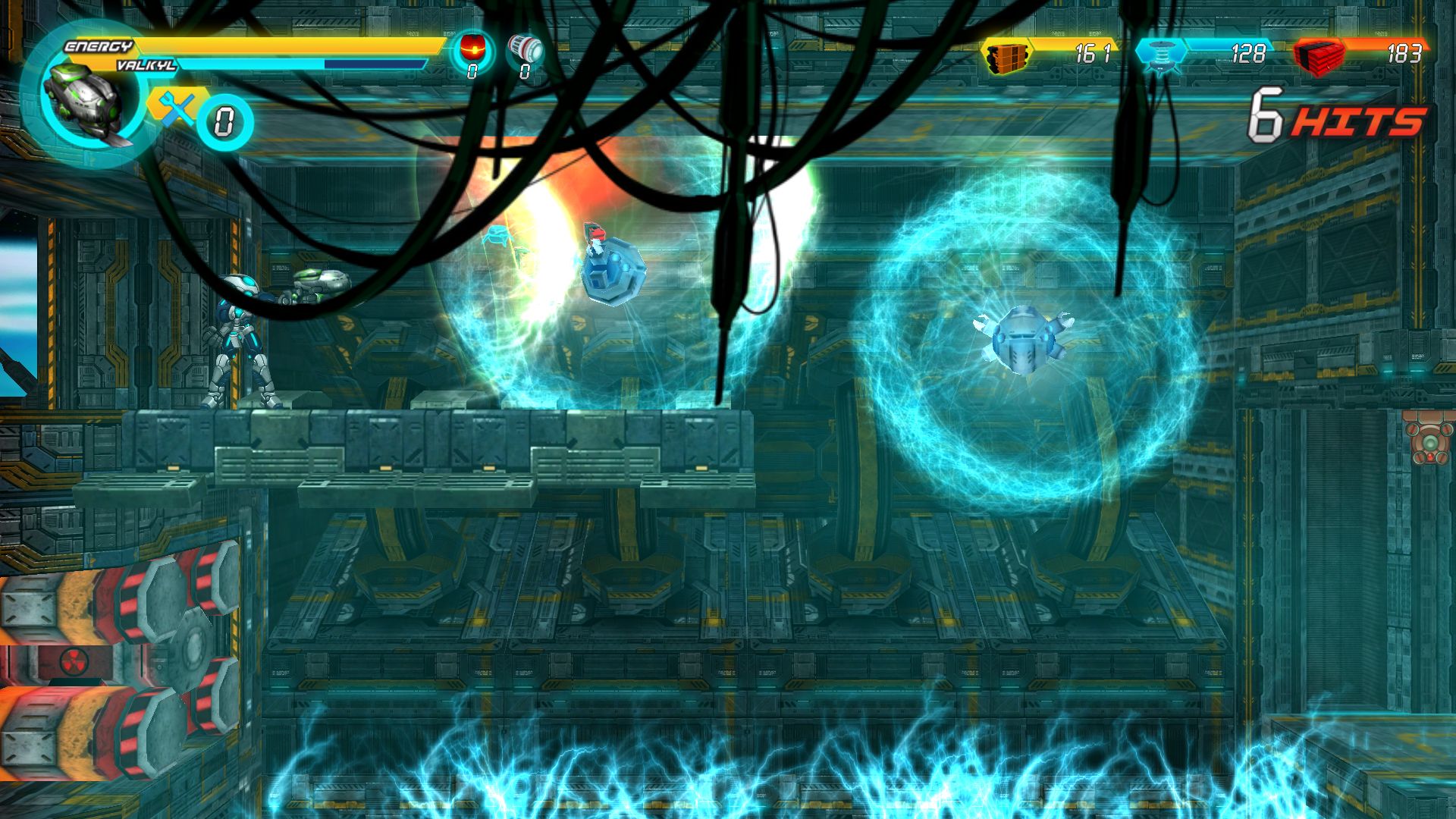 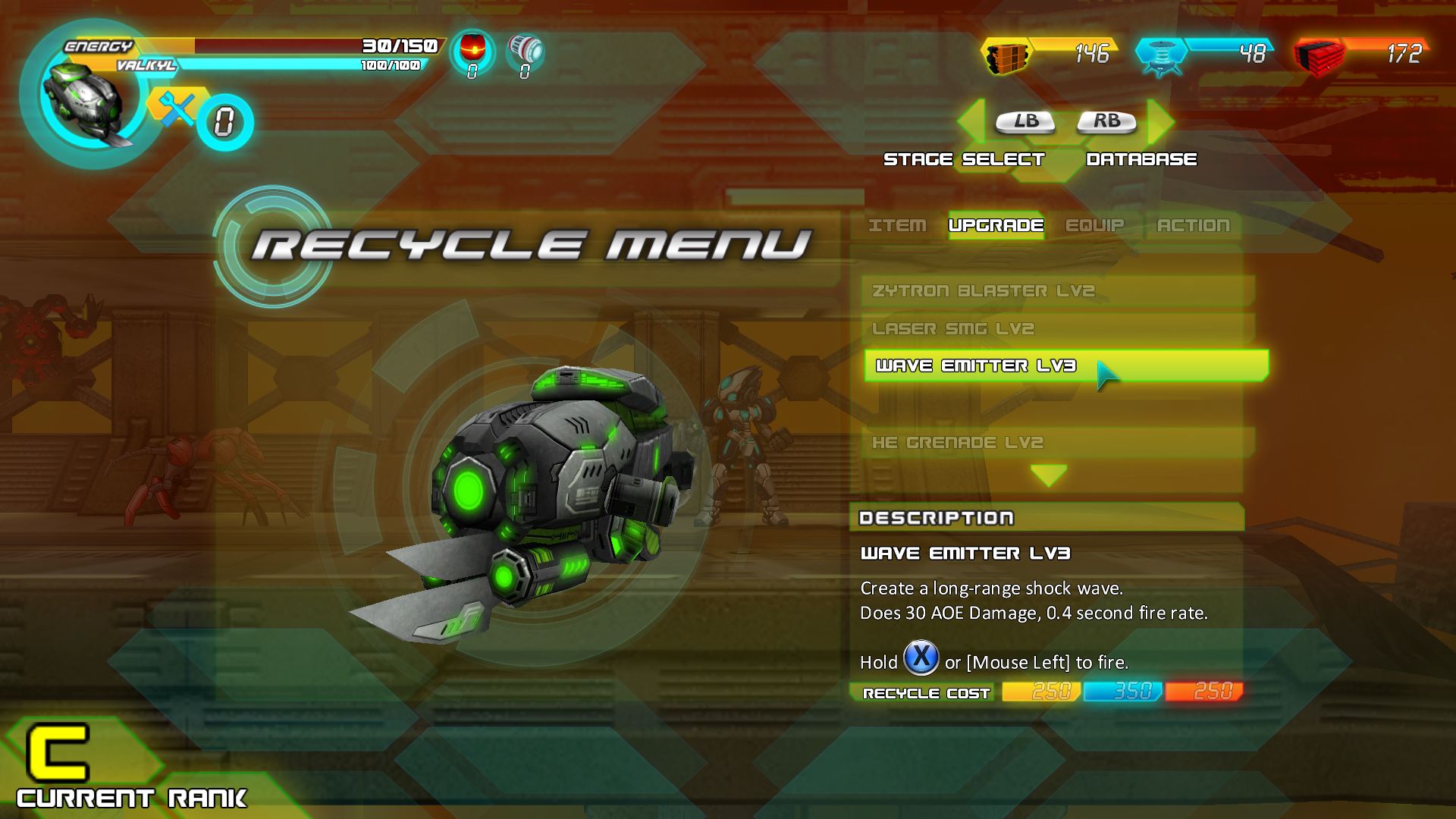 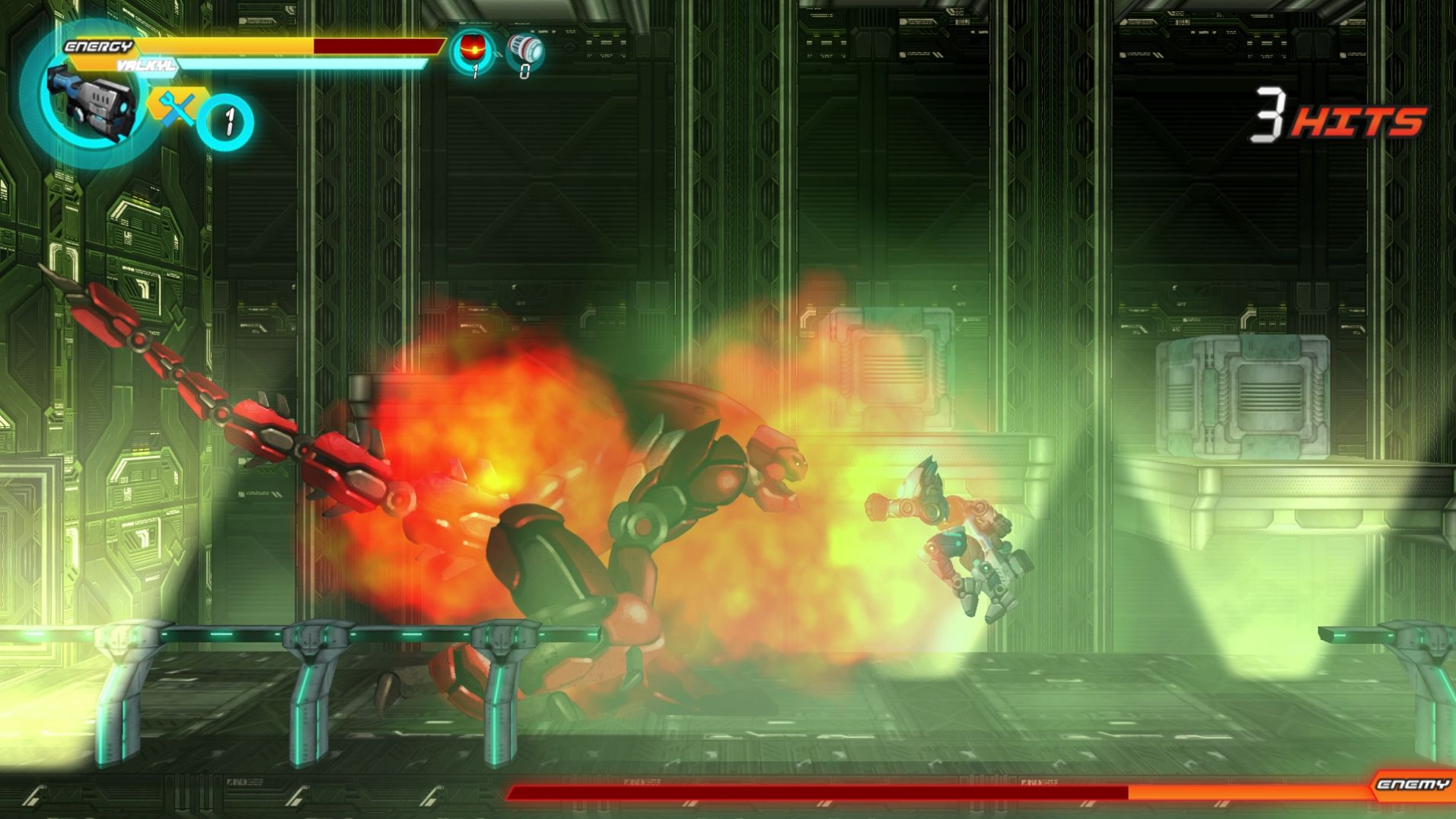 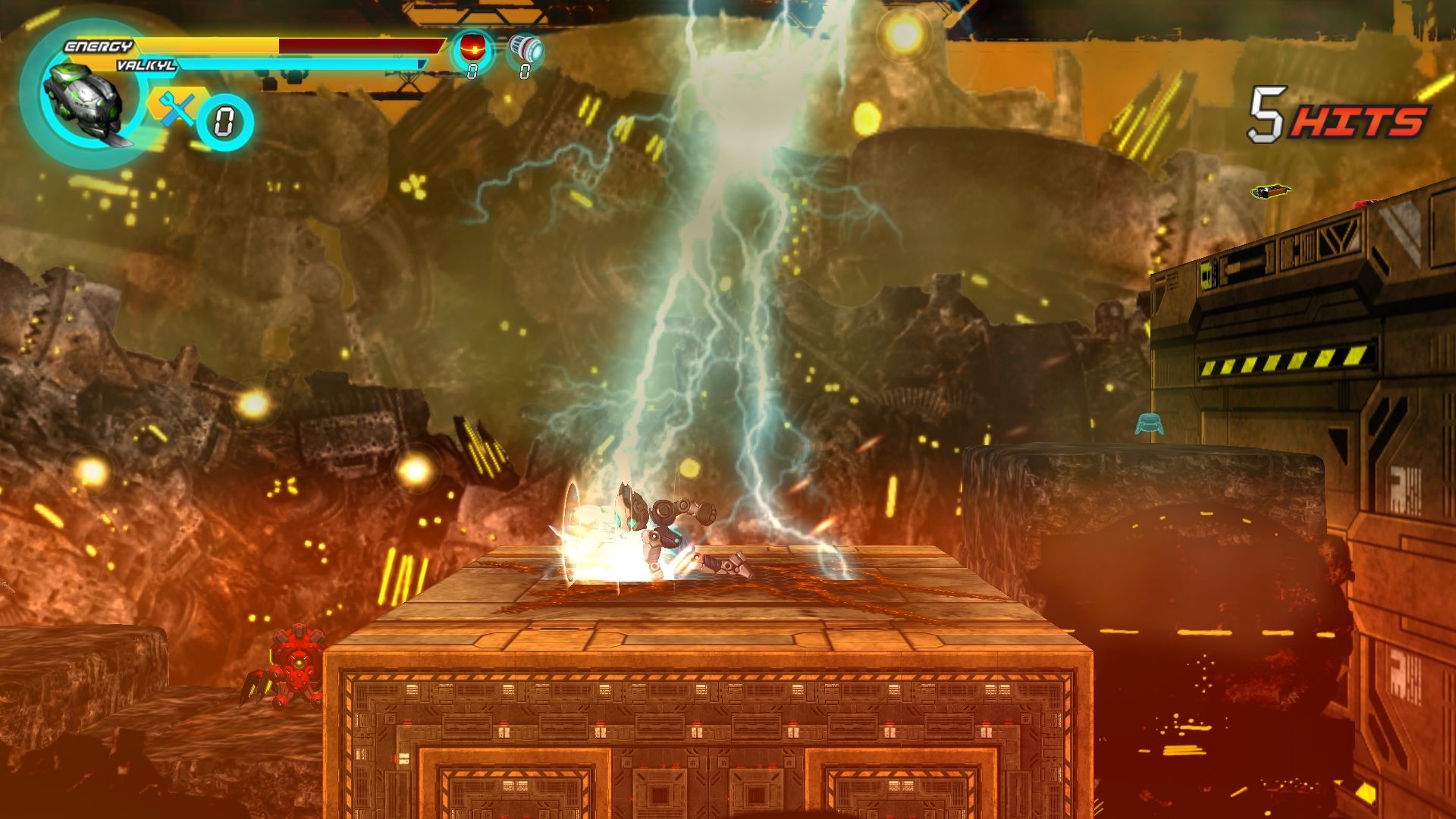 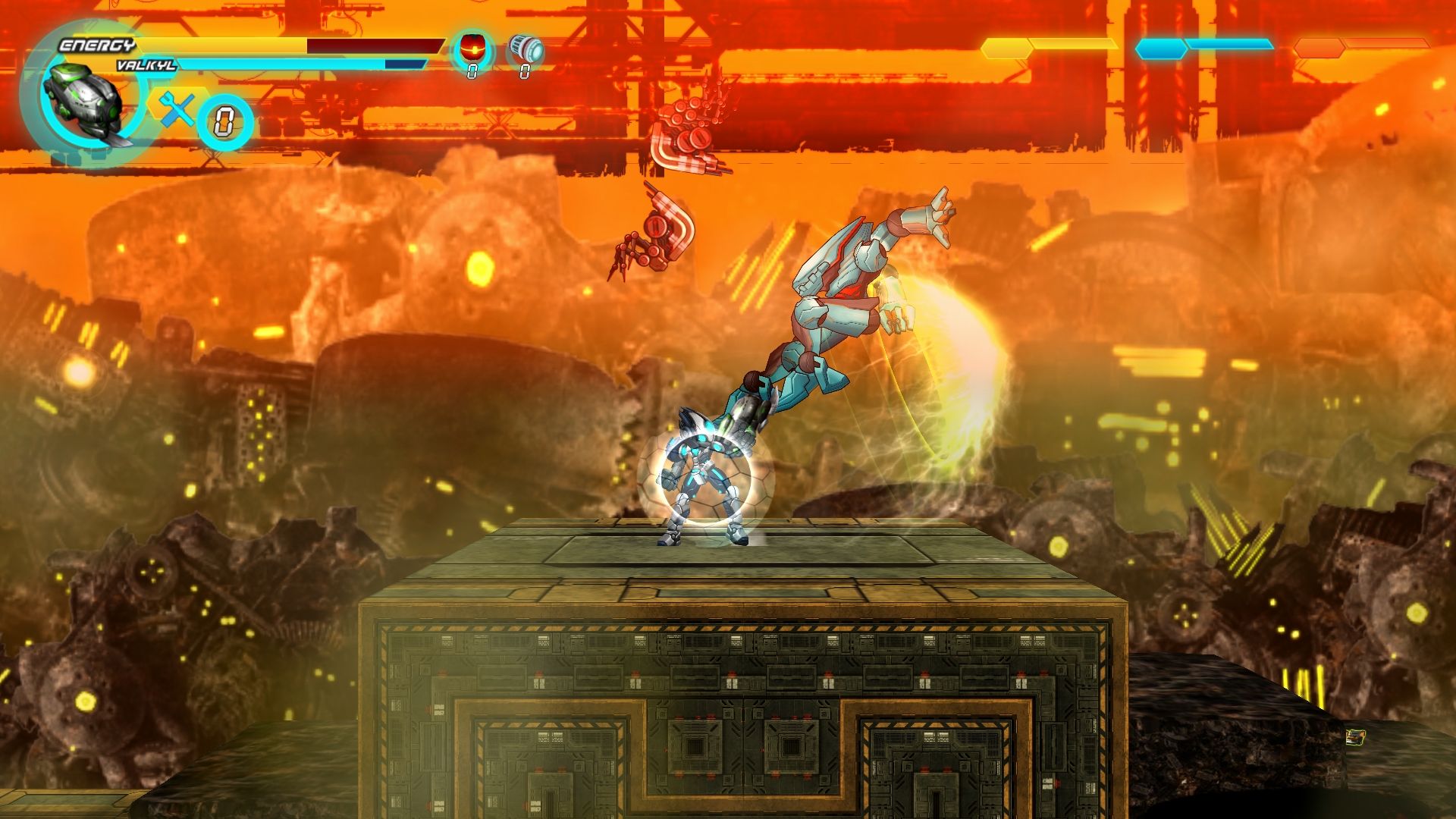 A light weight and non metal alternative to ARES traditional armor. Proves to be pleasing to the eye.

A prototype suit made of special materials discovered by United Earth which was estimated to be immune to Zytron Gas.

A.R.E.S.: Extinction Agenda is the first chapter in a full featured episodic hardcore action packed side scrolling platformer, in the traditions of retro classics, where you play as Ares, a combat robot created for the sole purpose of saving humanity. Can you live up to the task or will you be reduced to nuts and bolts?
You are Ares, the first Zytron immune robot. A symbol of how far human technology has come, you are the most advanced robot in existence; built to run faster, jump higher, and fire quicker. In addition to these core attributes, your design includes a system for converting spare parts and resources into valuable items, armor, and weaponry. You will need to use everything at your disposal in order to reach and rescue the survivors aboard the Zytron infected space station.