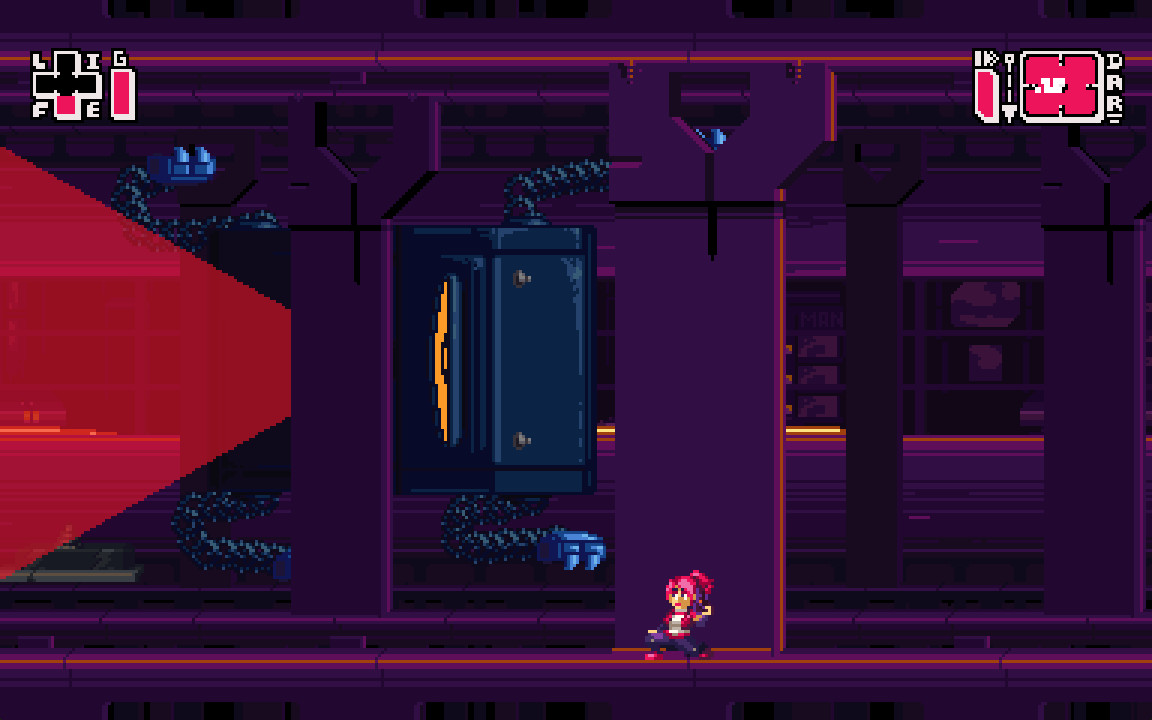 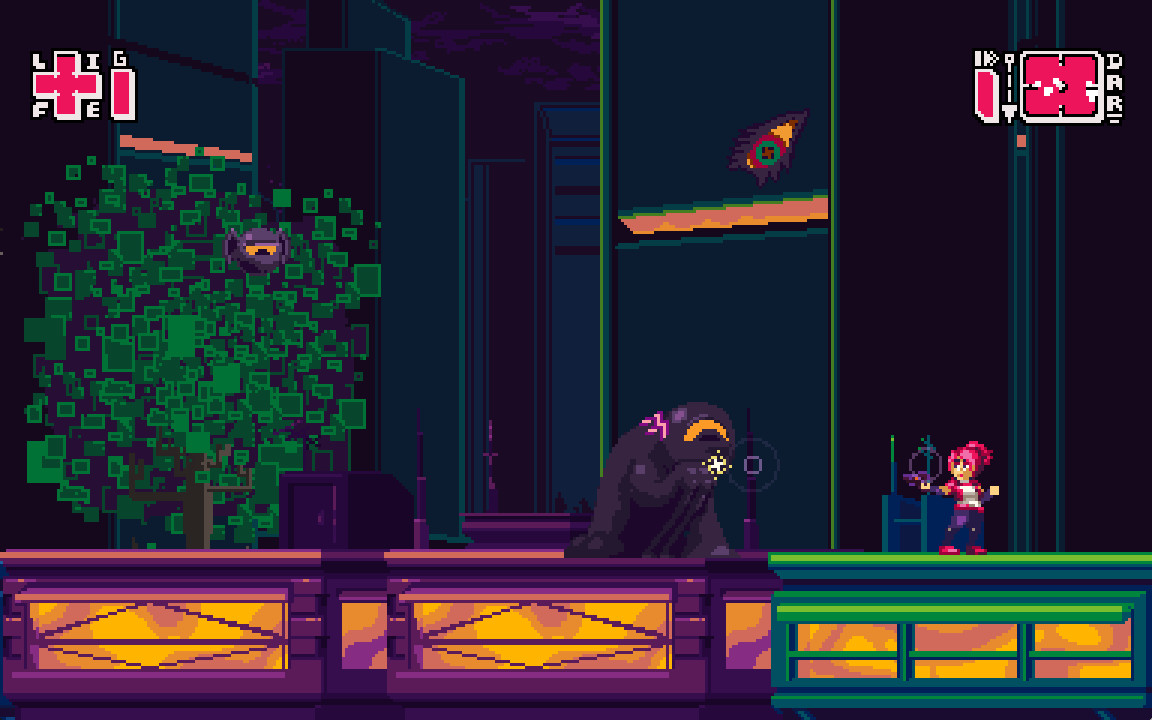 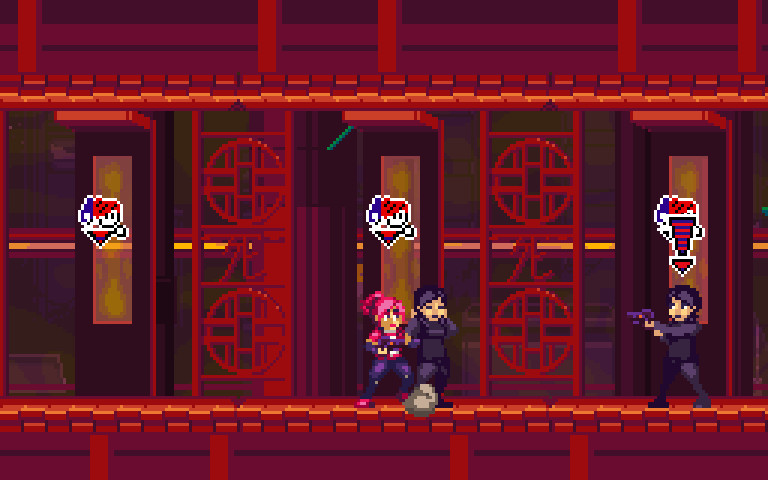 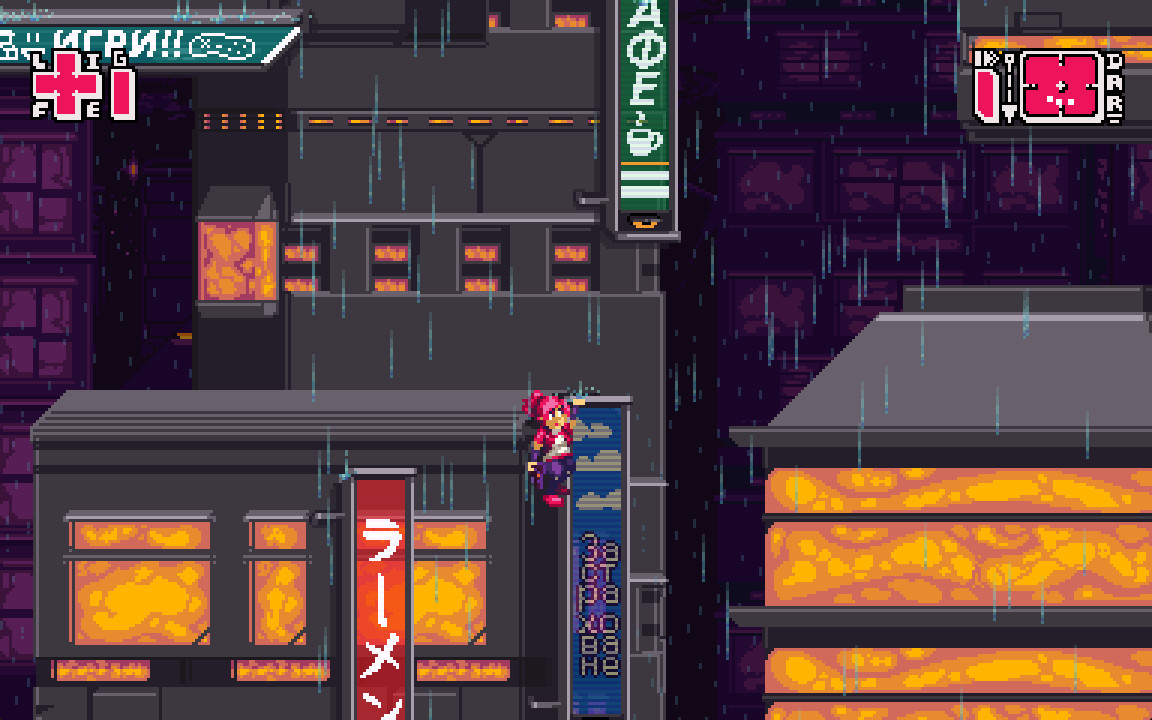 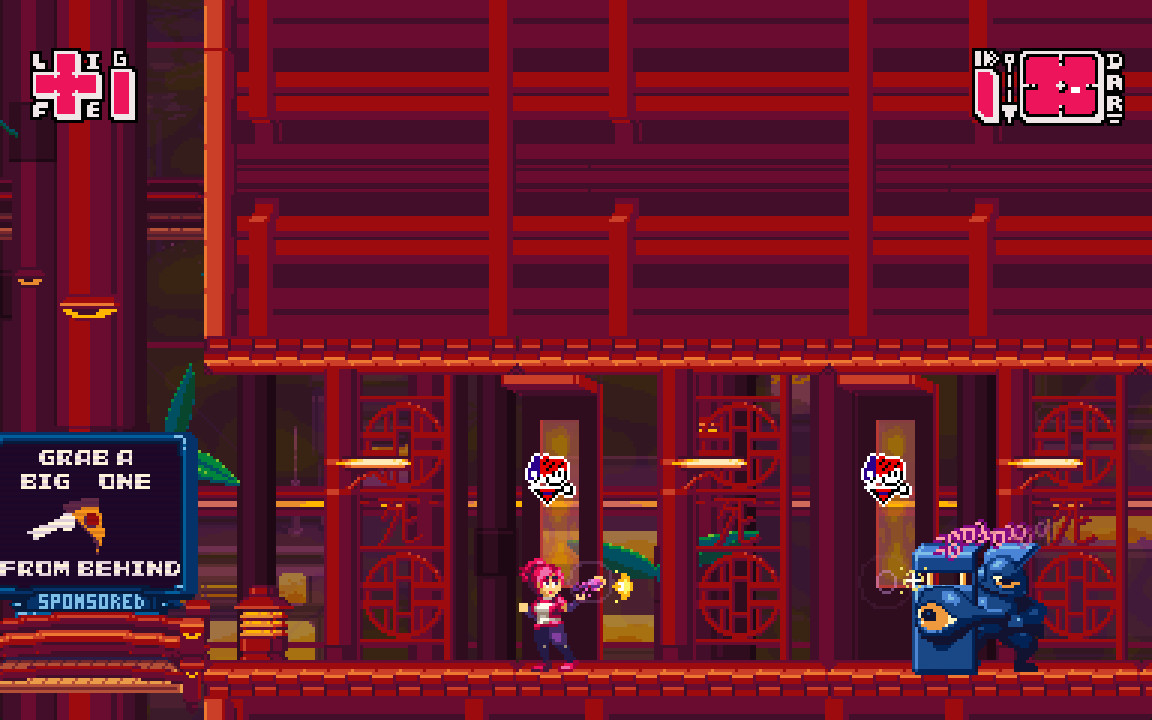 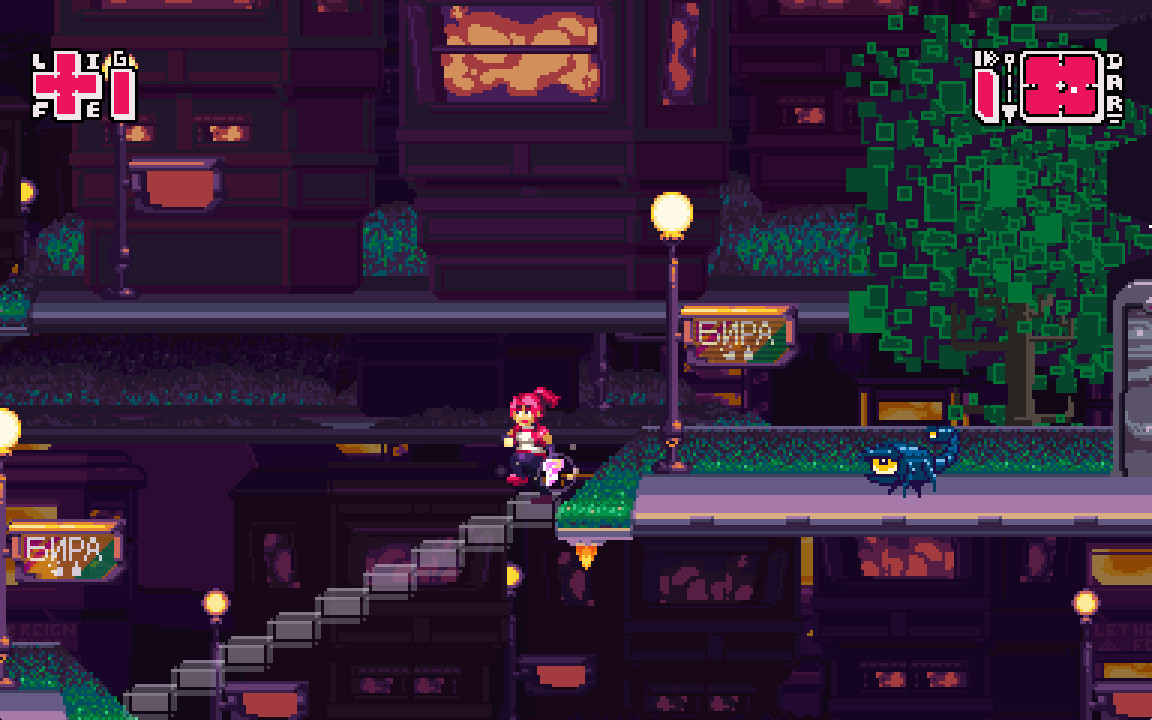 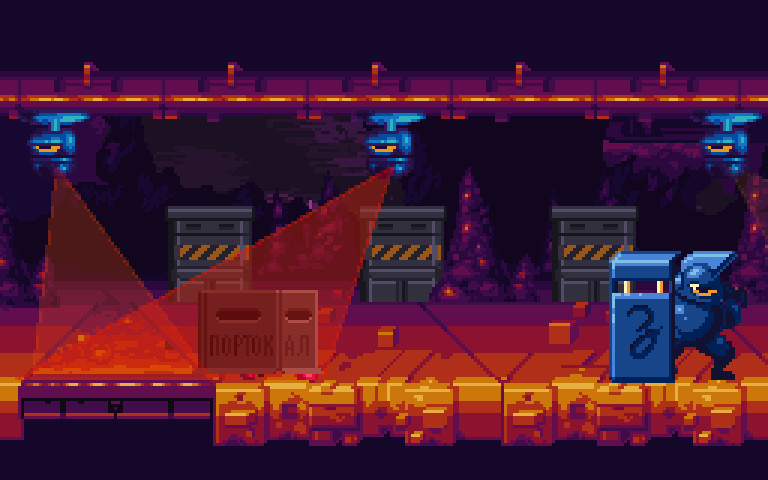 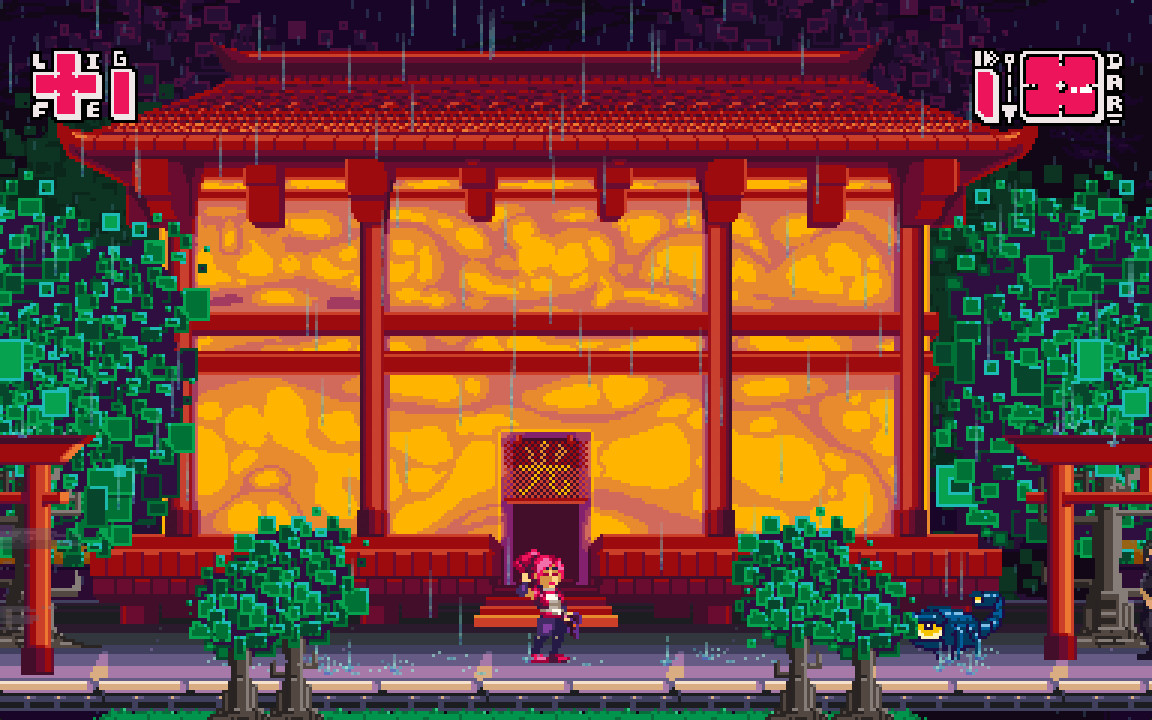 Aerannis is a game in which an assassin, Ceyda Farhi, uncovers the truth. Her missions involve sneaking around, taking hostages, using human shields, laying down traps, and assassinating those who are a part of the conspiracy. Countless massive, intense boss battles are seamlessly blended in with the stealth action.