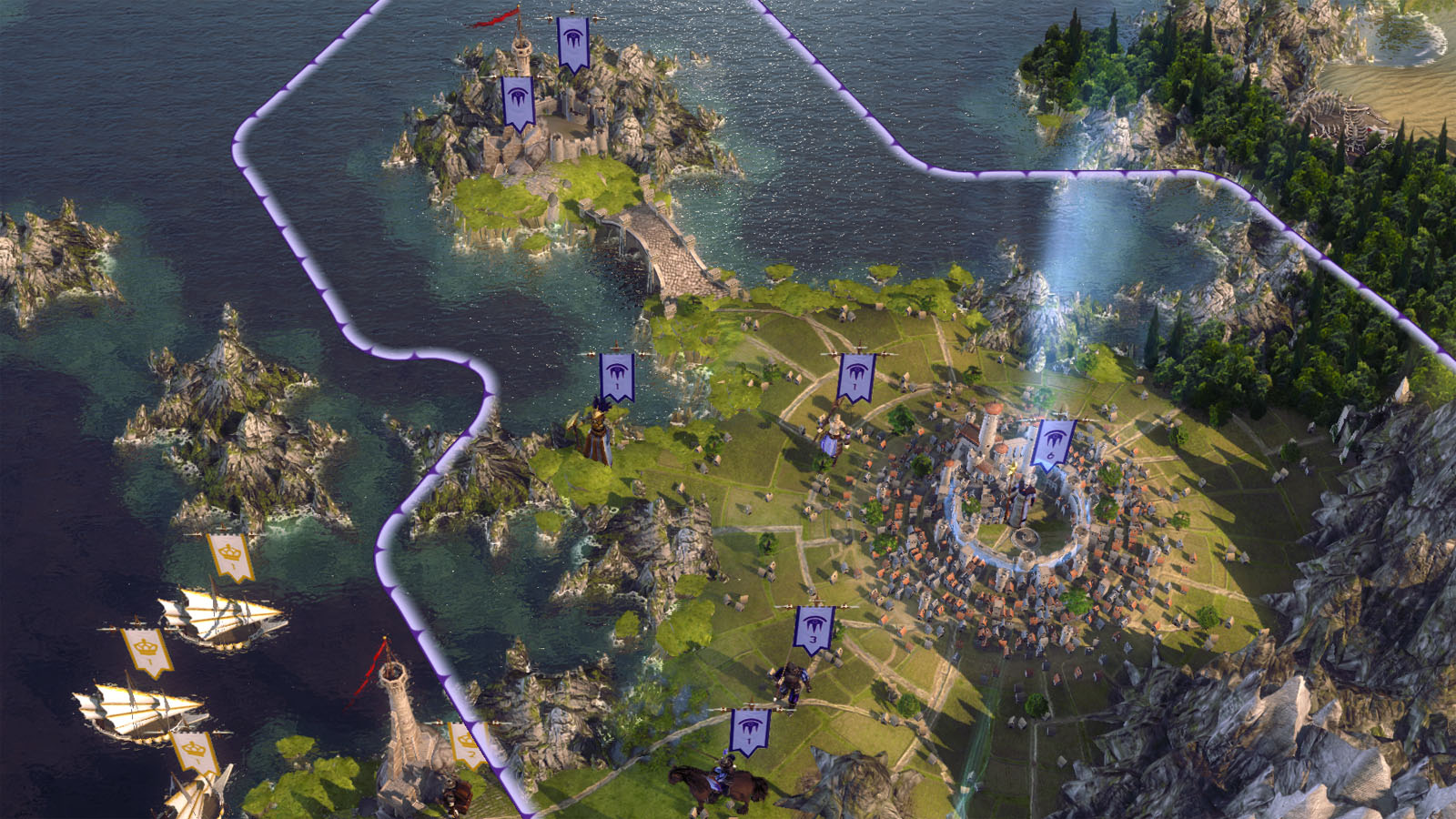 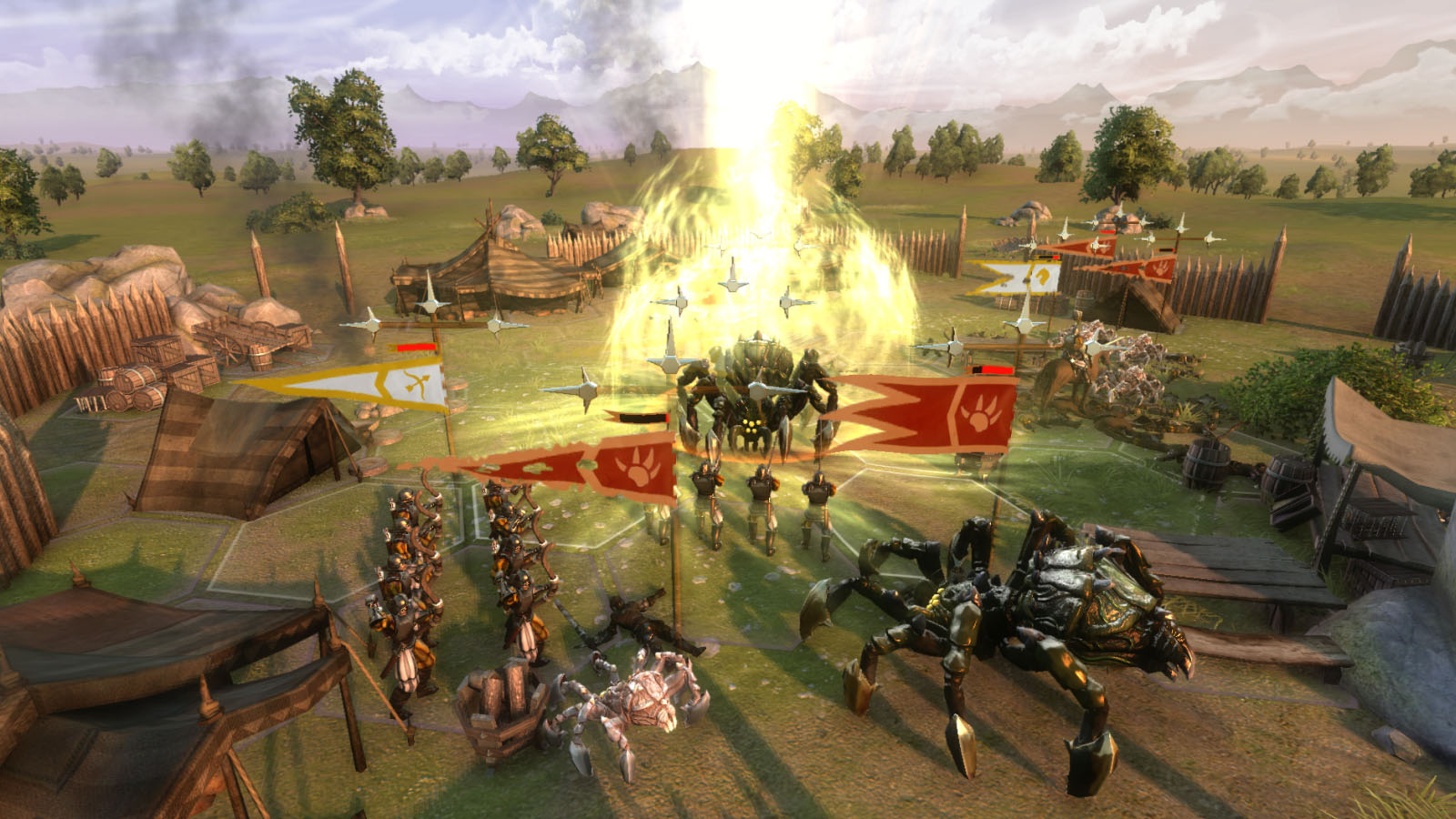 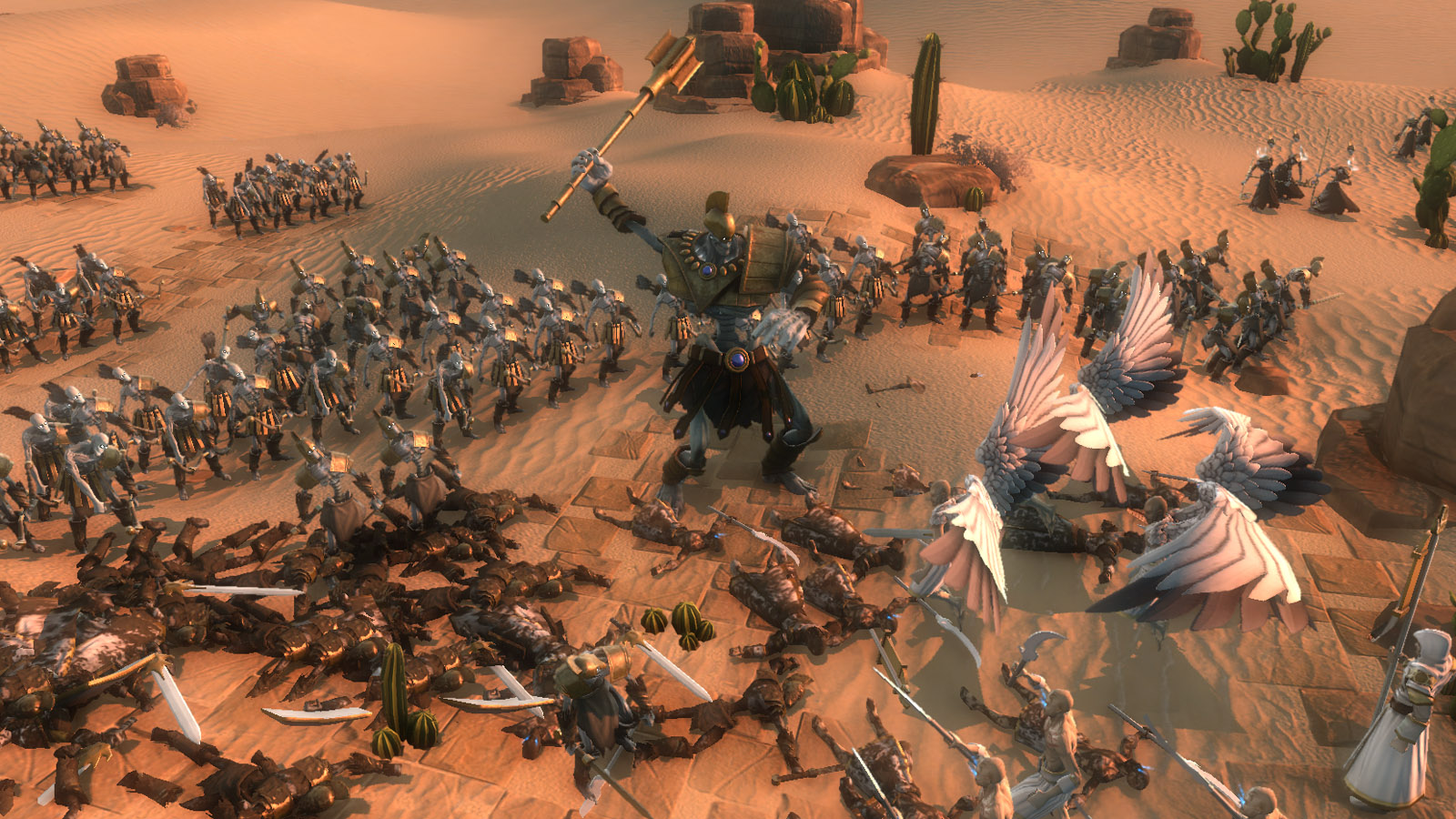 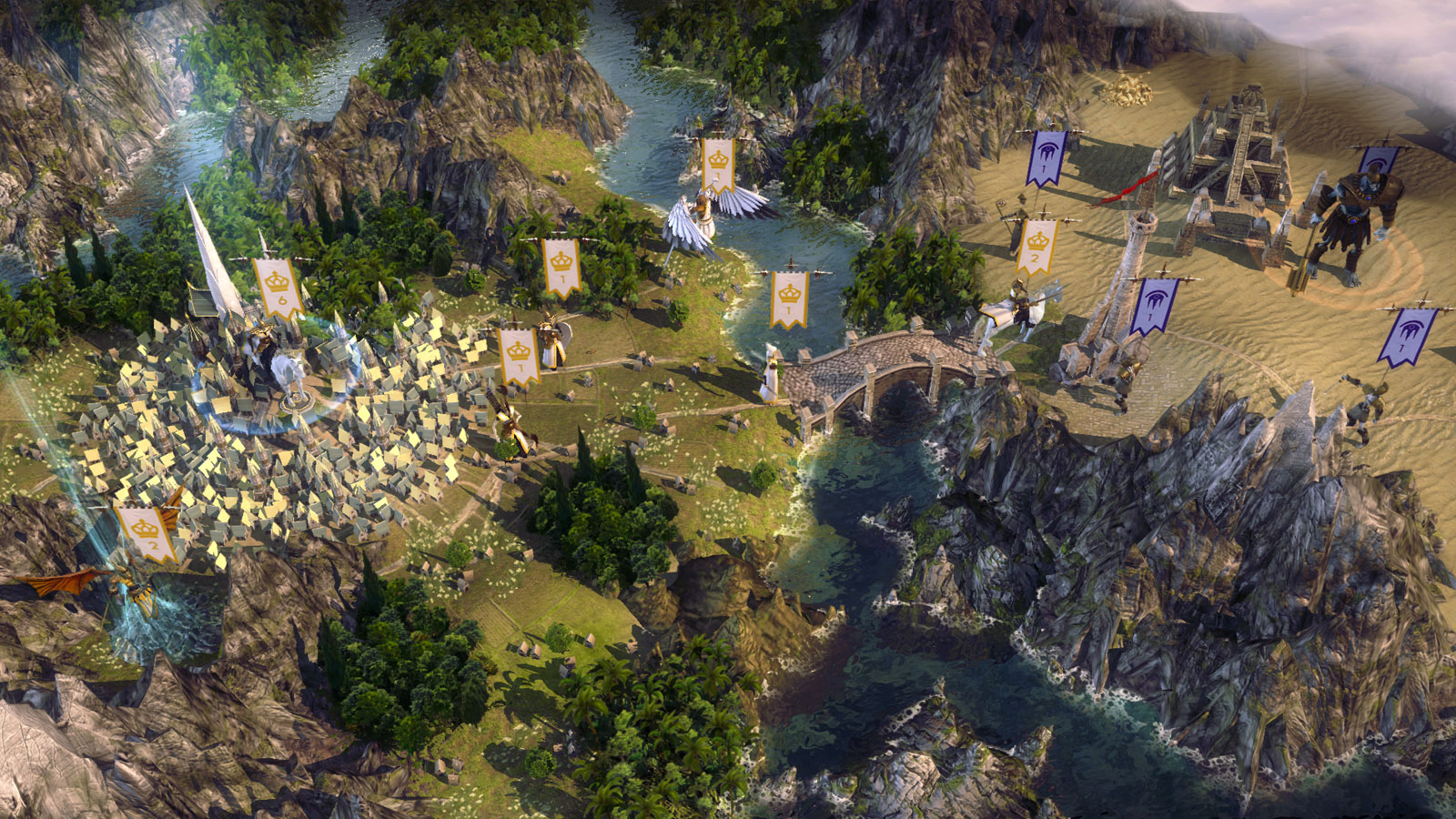 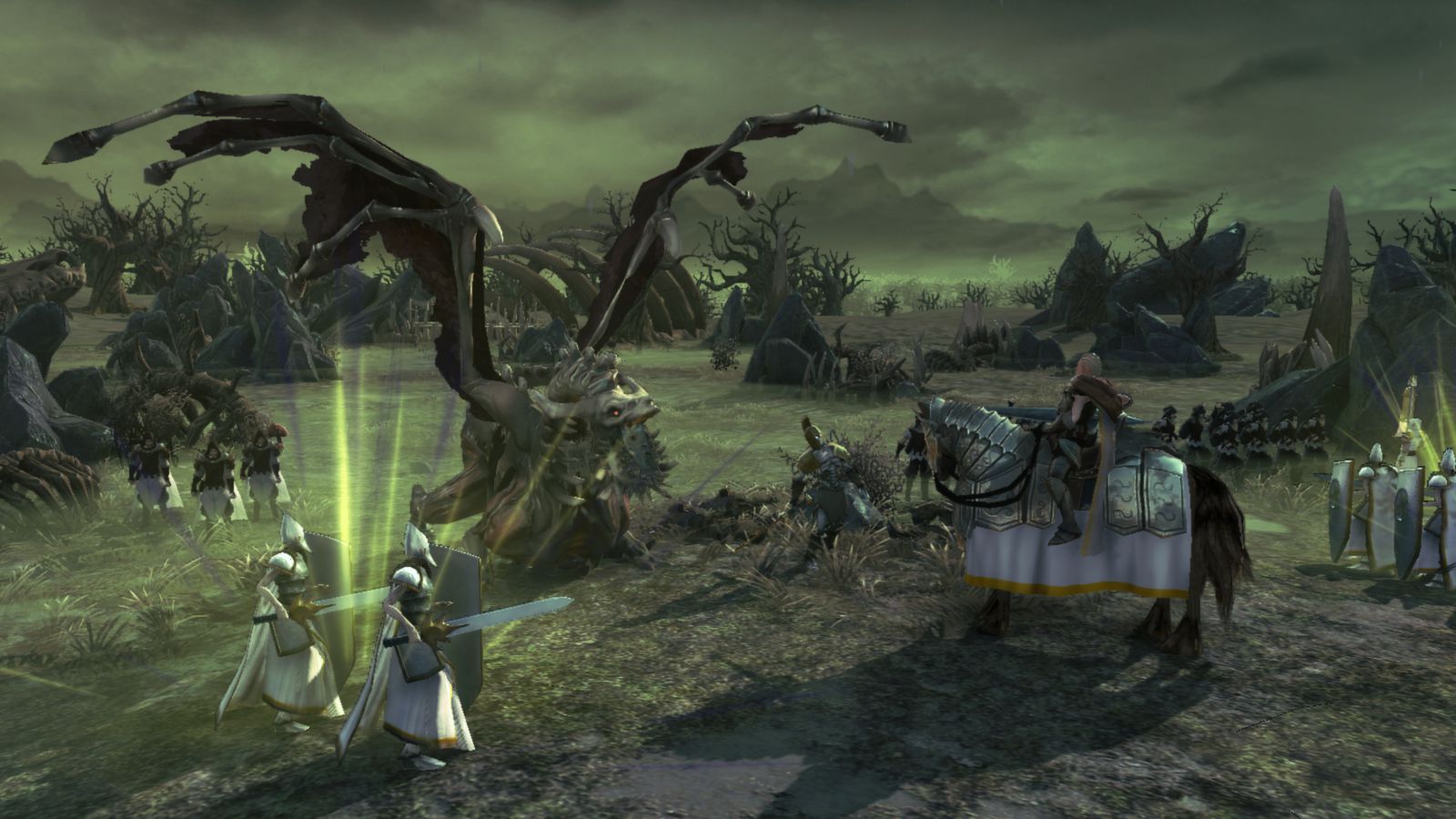 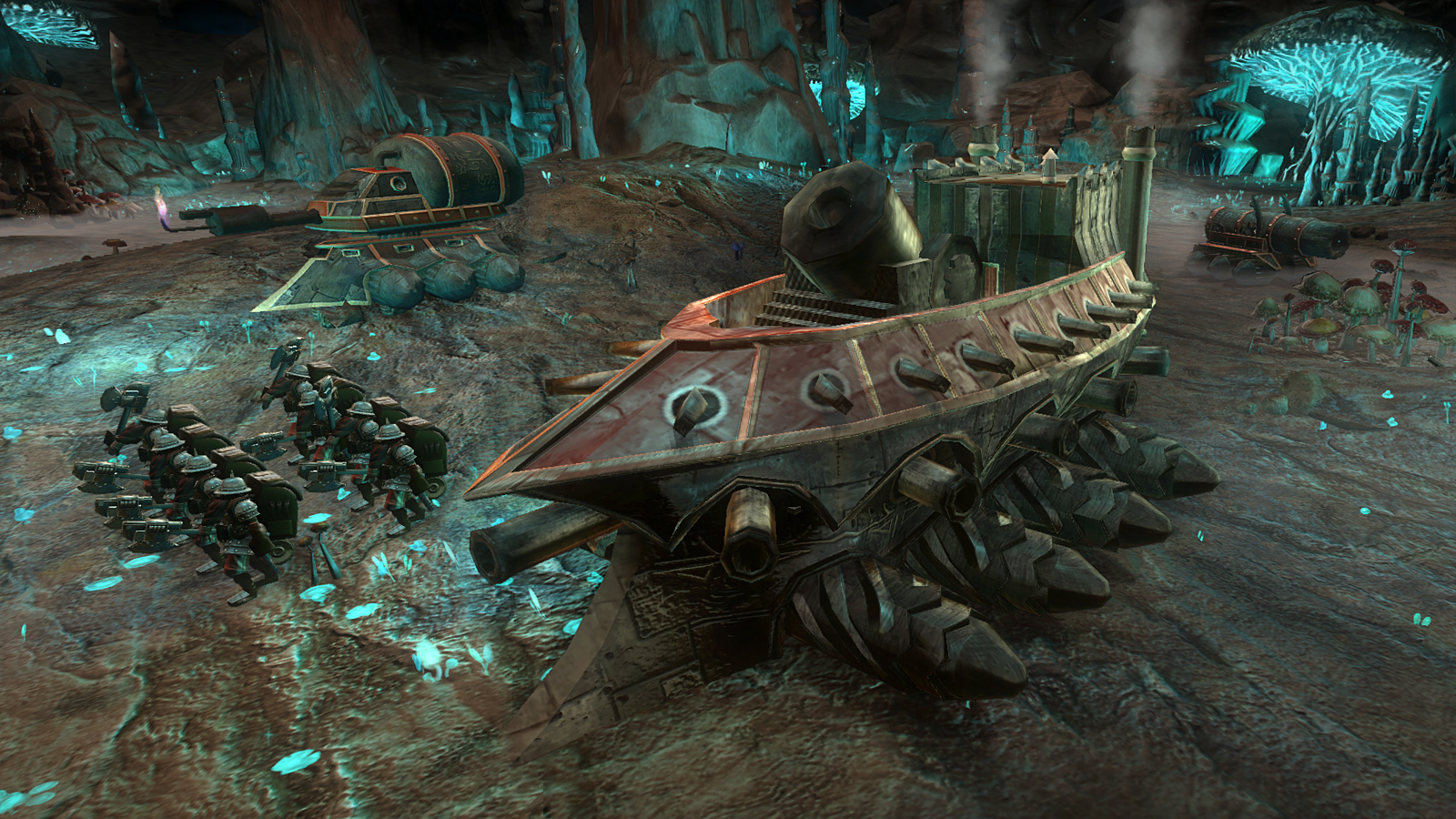 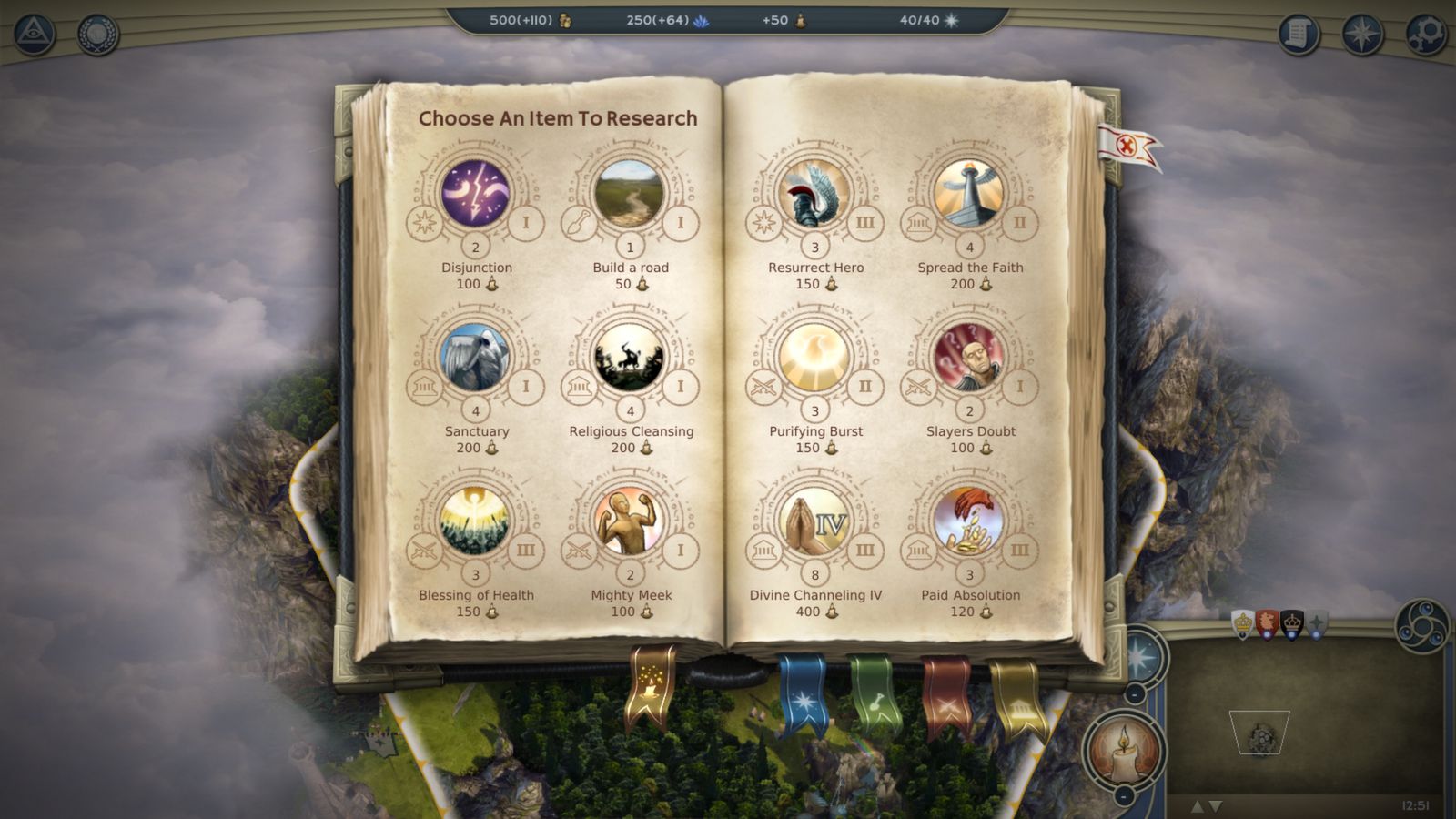 Get the game and also the Dragon’s Throne Stand-Alone Scenario and the two hour Official Soundtrack.

Dragon’s Throne Scenario
An extra large Stand-Alone Scenario. Legend tells of dragons who ruled the fabled Sea of Flames at the dawn of time. However nobody has seen a True Dragon in living memory. The isles are still loaded with treasure and have become popular with adventures, merchants, scoundrels and sightseers. Now eight rival lords have found a mysterious dragon’s egg, and each sees it as proof of their claim to the Dragon’s Throne. The sages warn they risk unleashing the wrath of the Dragons, but the Lords pay no heed as they prepare for war. You can play the Dragon’s Throne versus AI opponents or in multiplayer with up to 8 players.

Songs and OST materials will be placed in your AoW3 folder in the Steam Directory: "...Steam\steamapps\common\AoW3\OST"

You can get there using your favorite file manager or by following these step:
1) Right click 'Age of Wonders III' in your Steam Library.
2) Select 'Properties'.
3) In the 'Age of Wonders III - Properties' tab, go to the 'Local Files' tab.
4) Select 'Browse Local Files...' to open the folder that contains the game.
5) Here you can find the 'OST' folder that contains your music.

Age of Wonders III is the long anticipated sequel to the award-winning strategy series. Delivering a unique mix of Empire Building, Role Playing and Warfare, Age of Wonders III offers the ultimate in turn-based fantasy strategy for veterans of the series and new players alike!

Create an Empire in your own Image