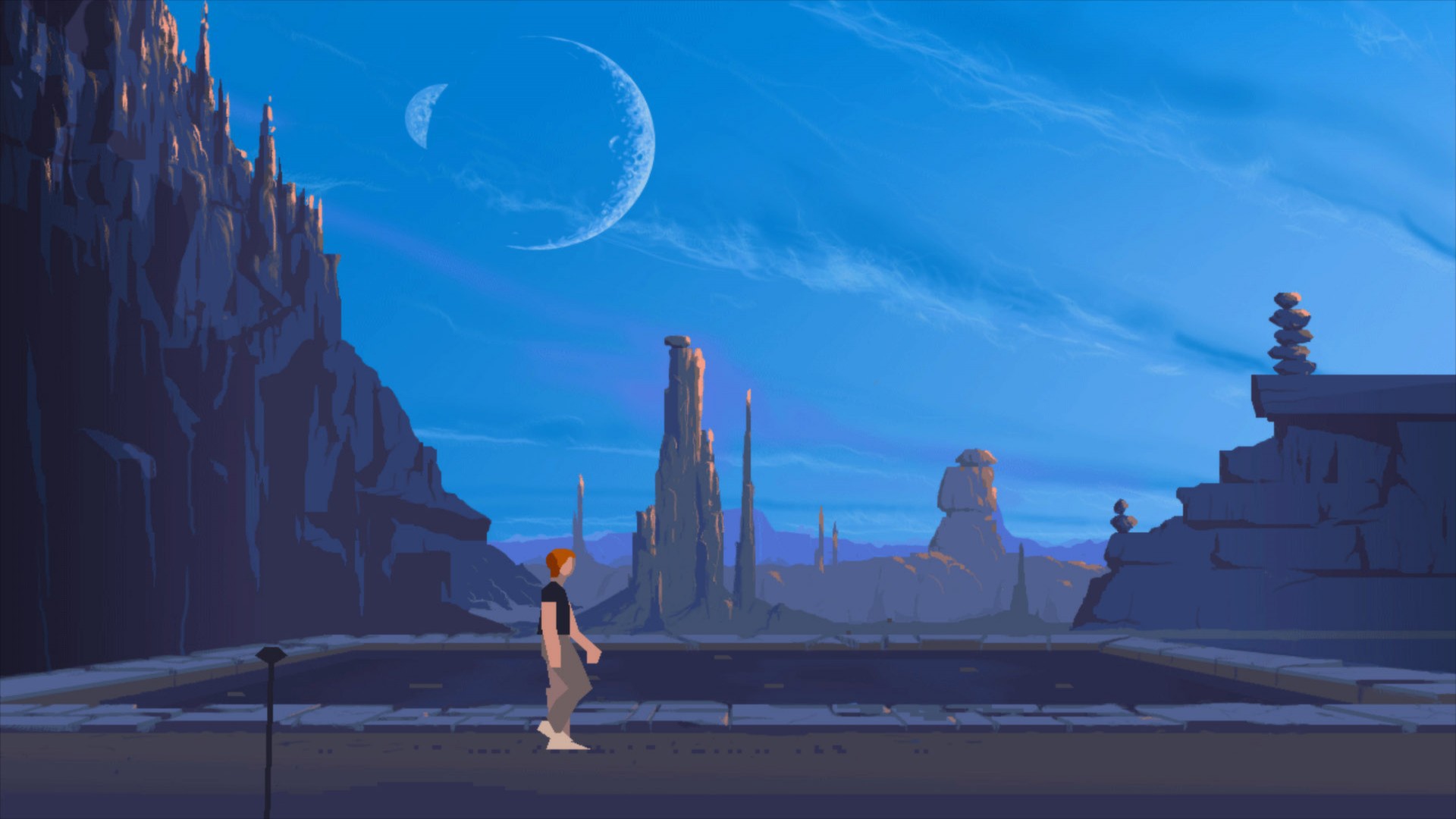 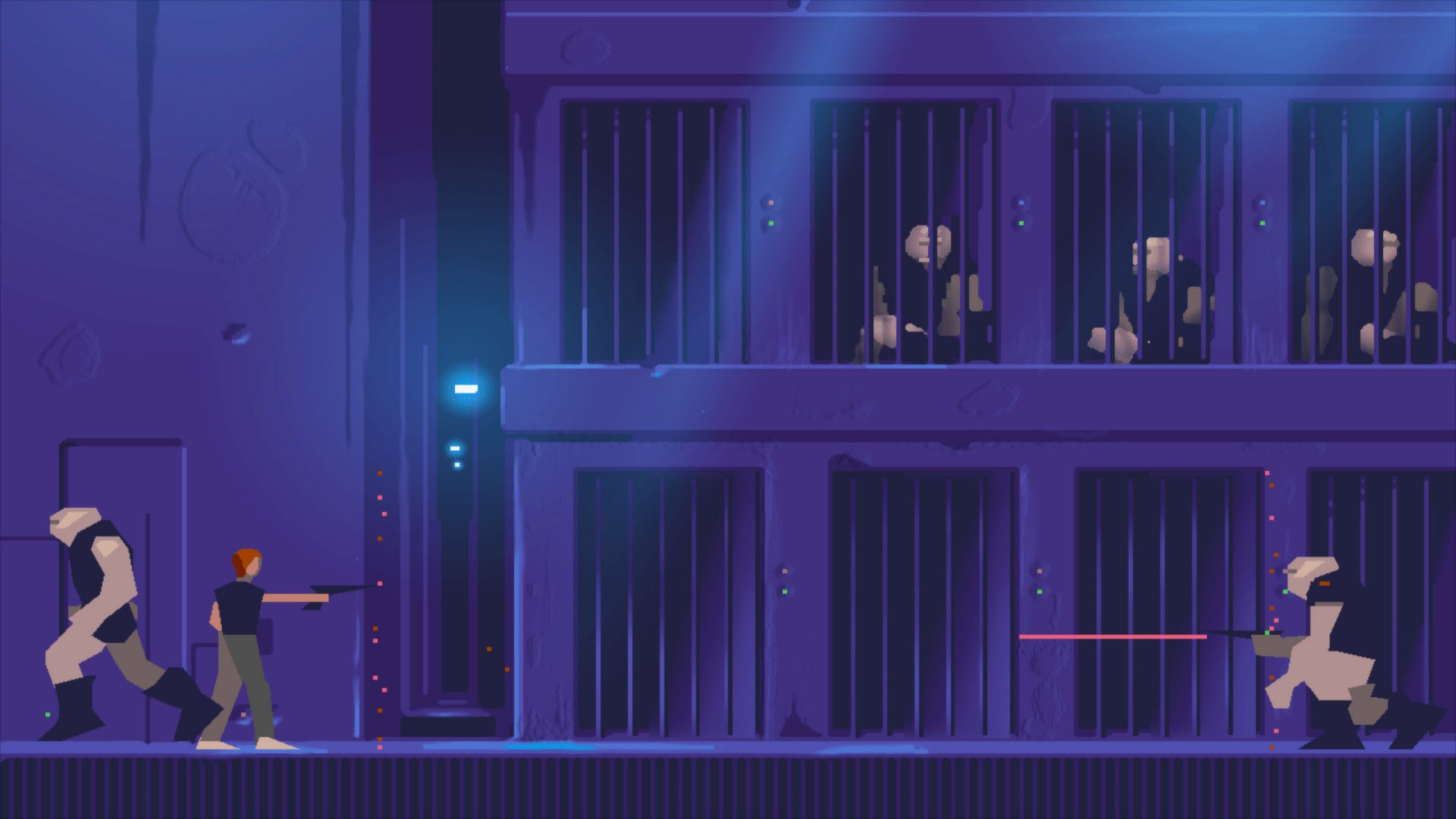 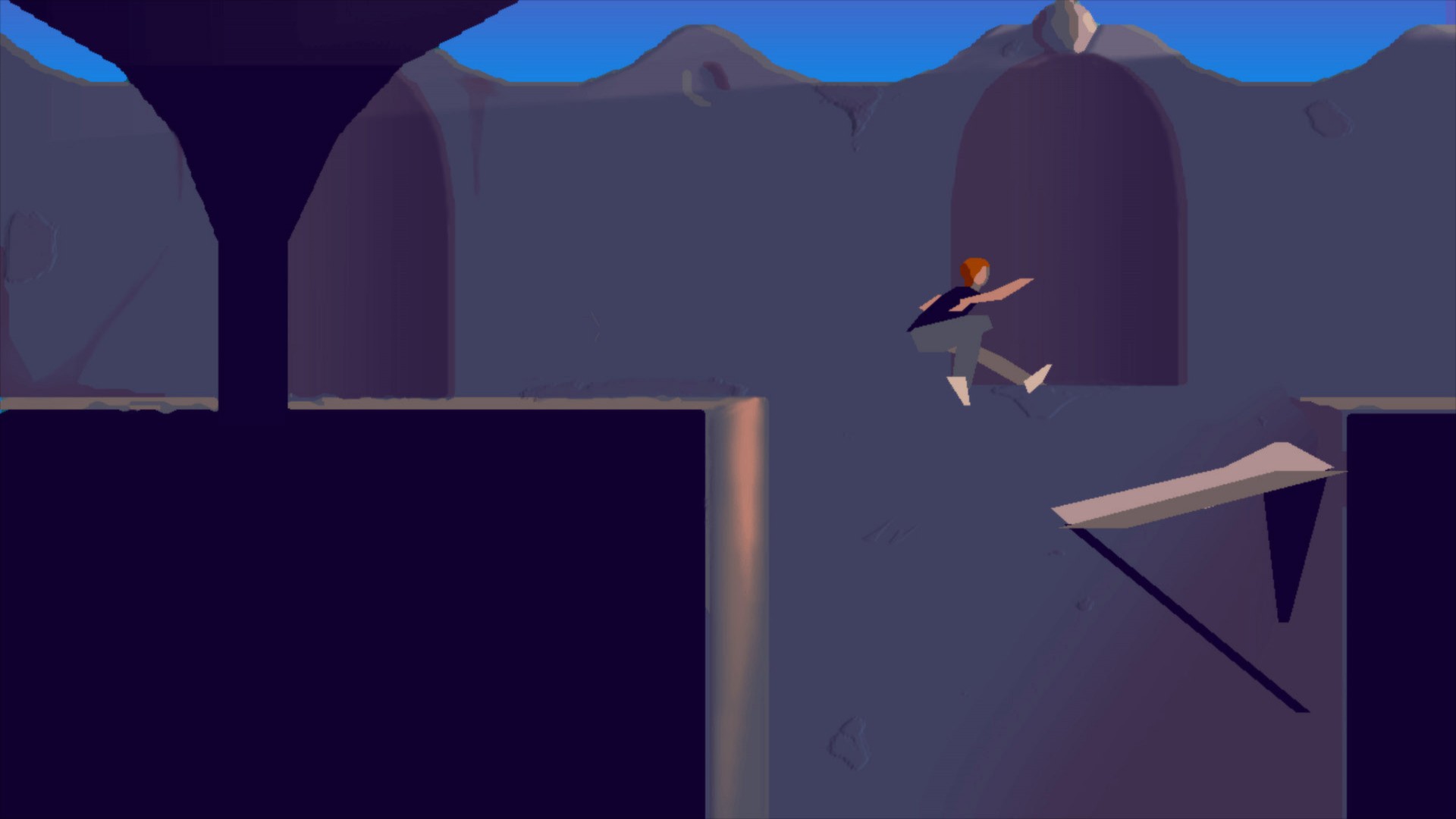 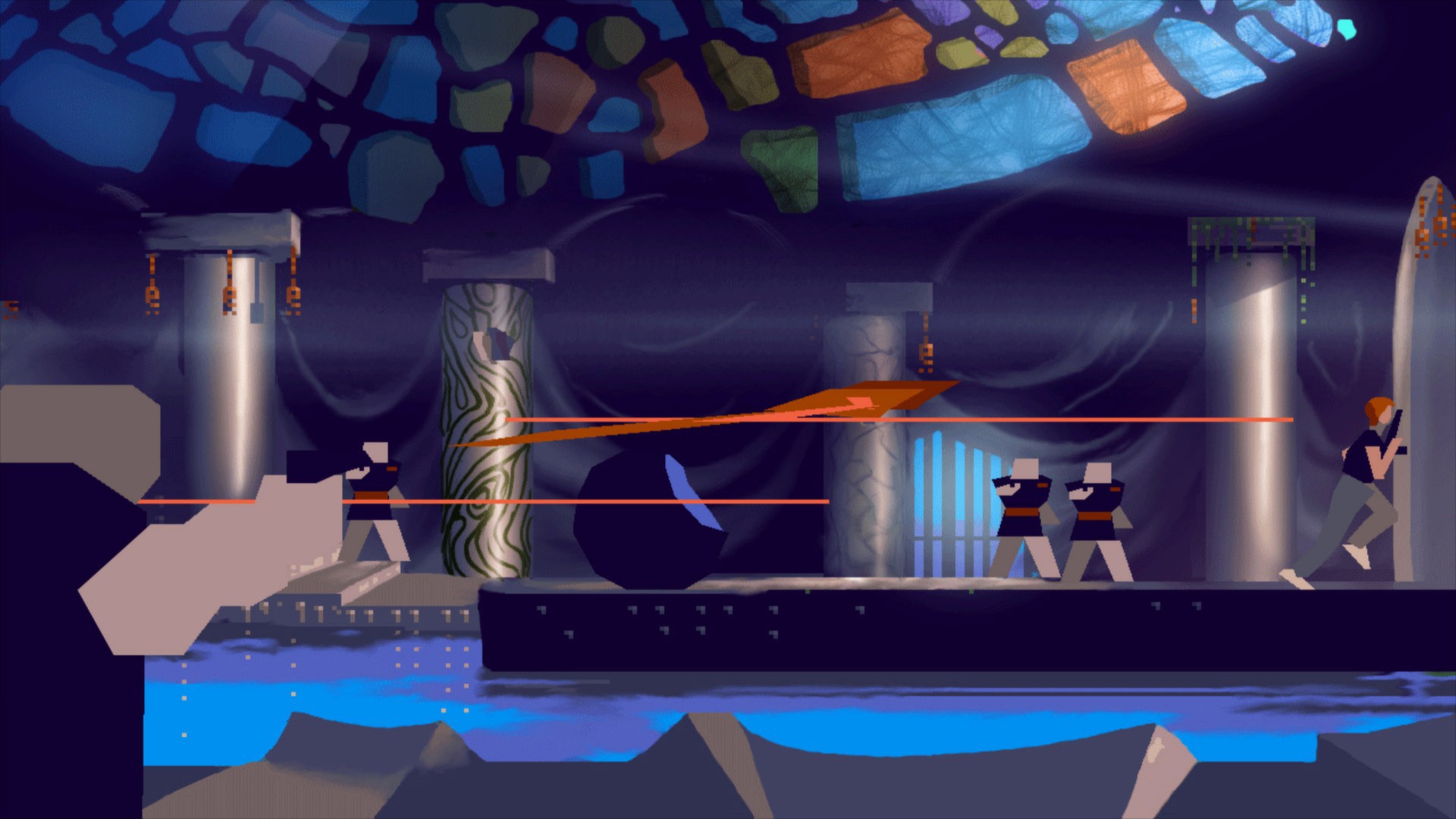 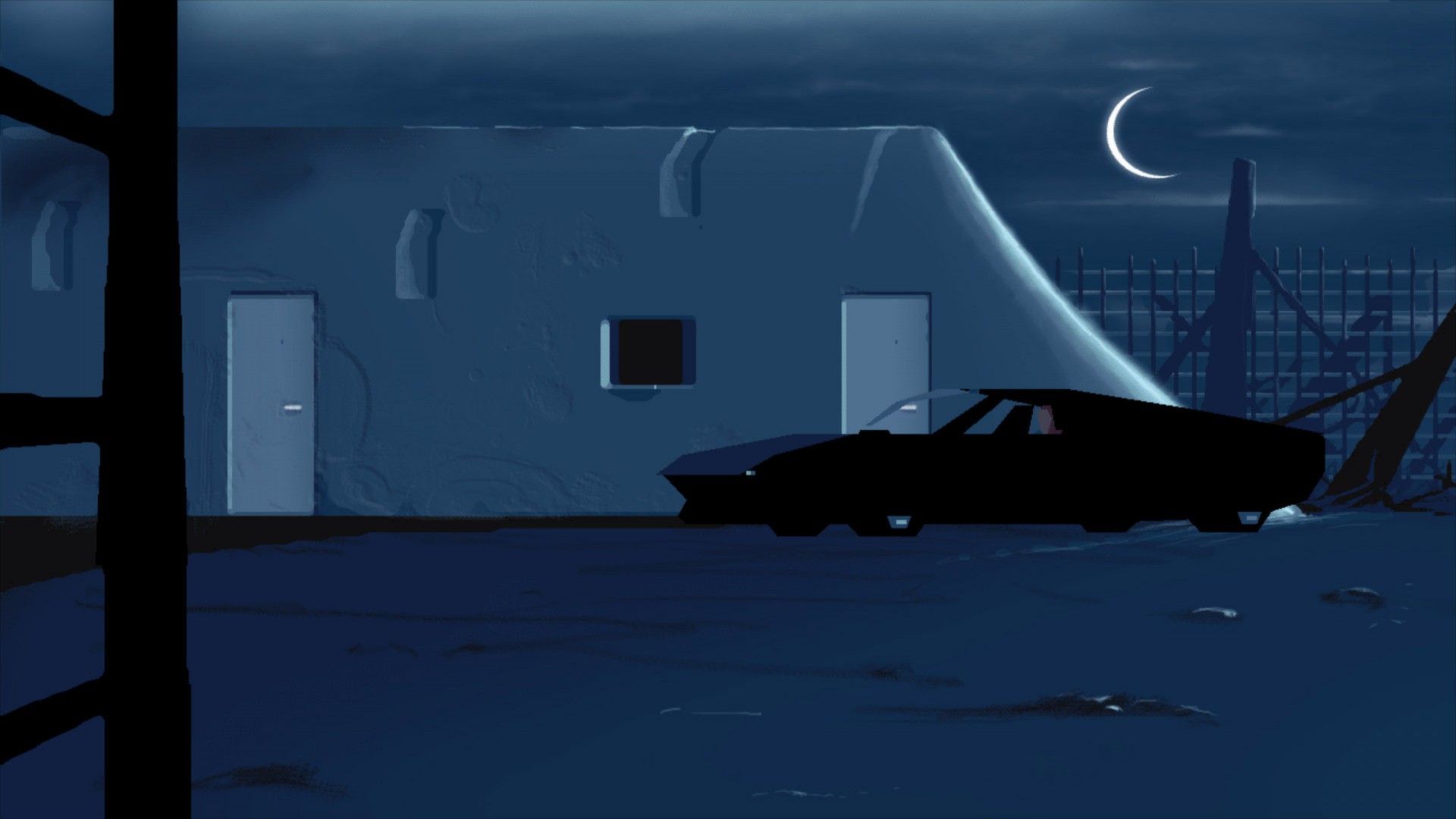 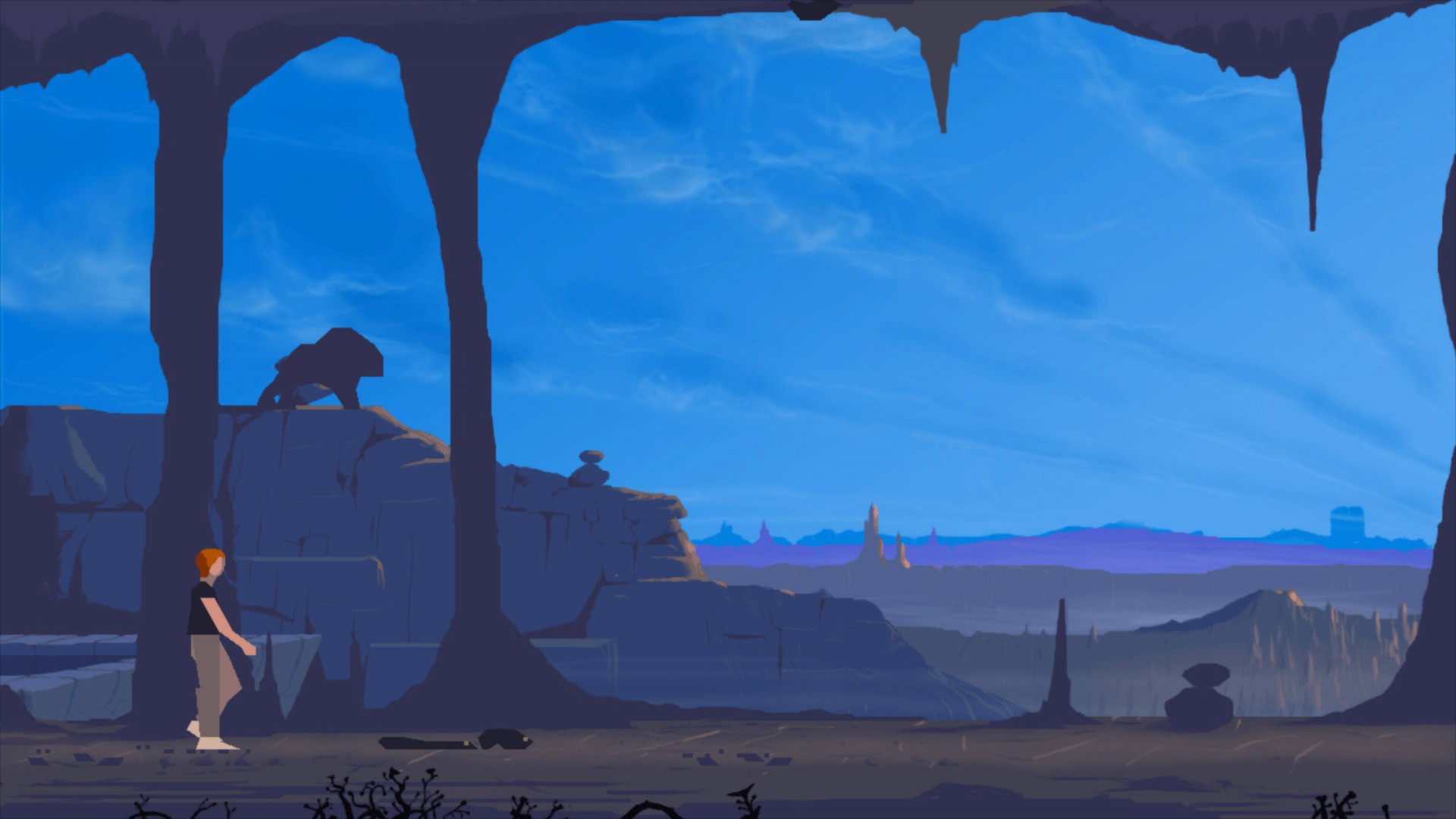 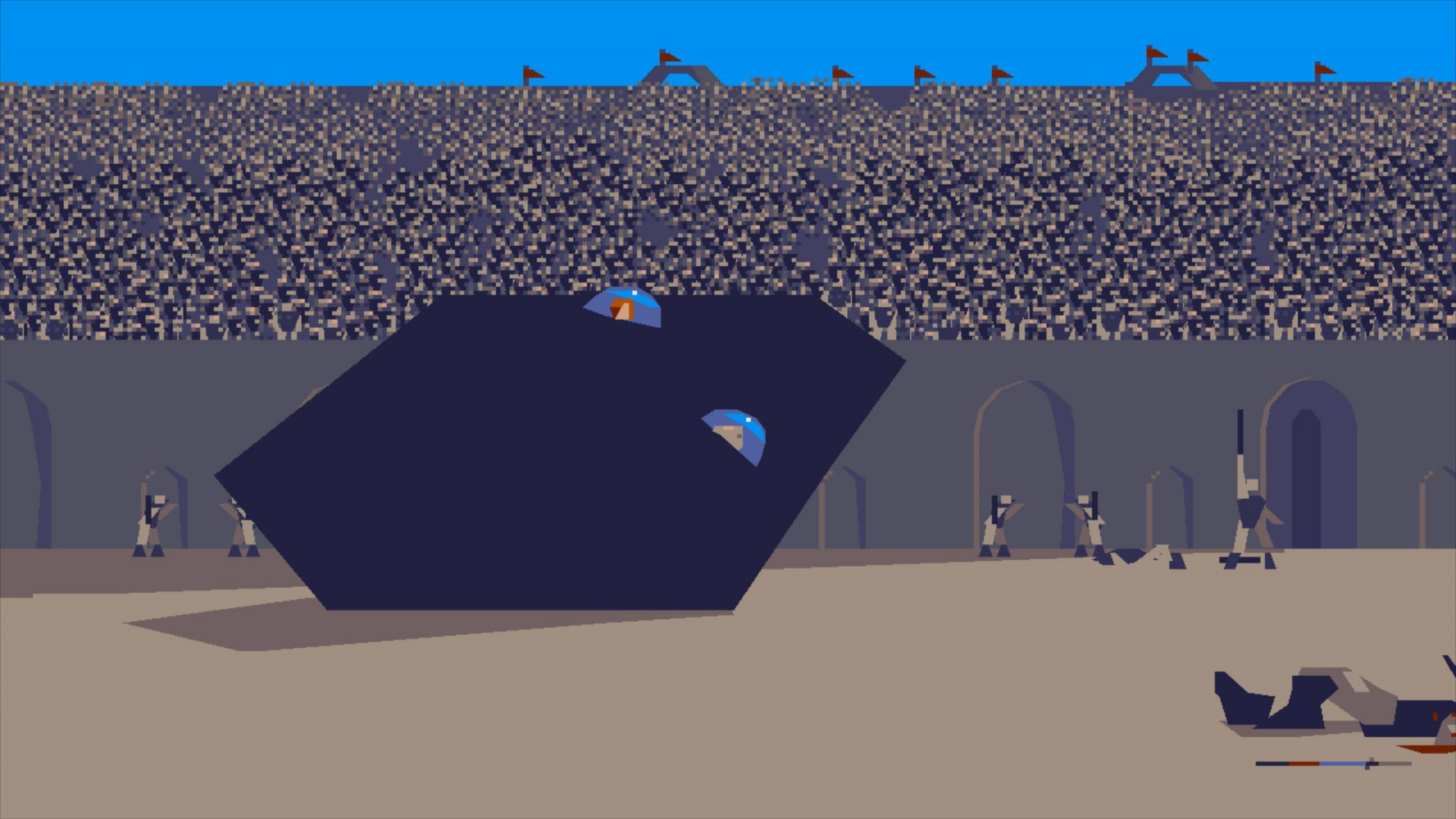 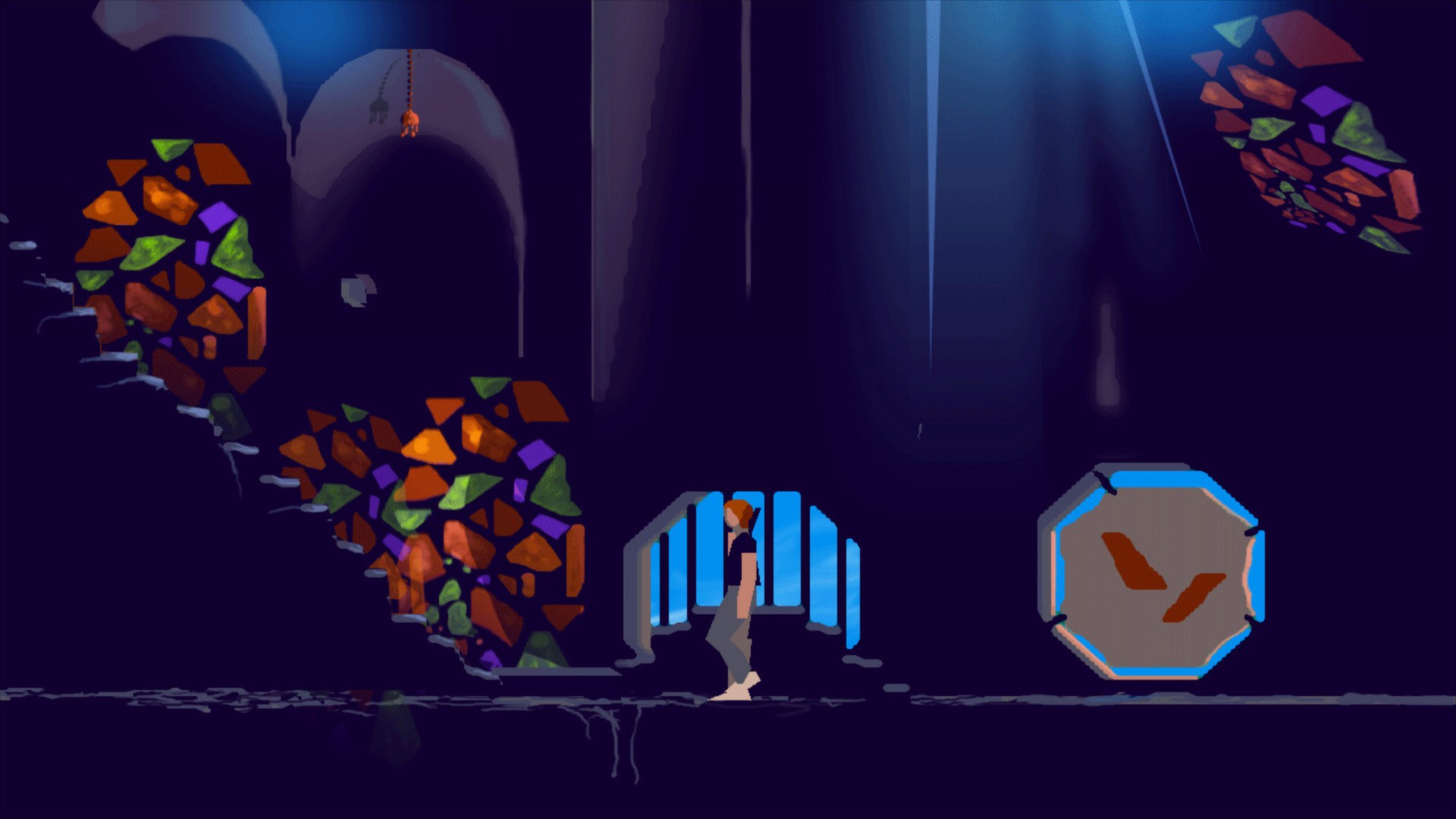 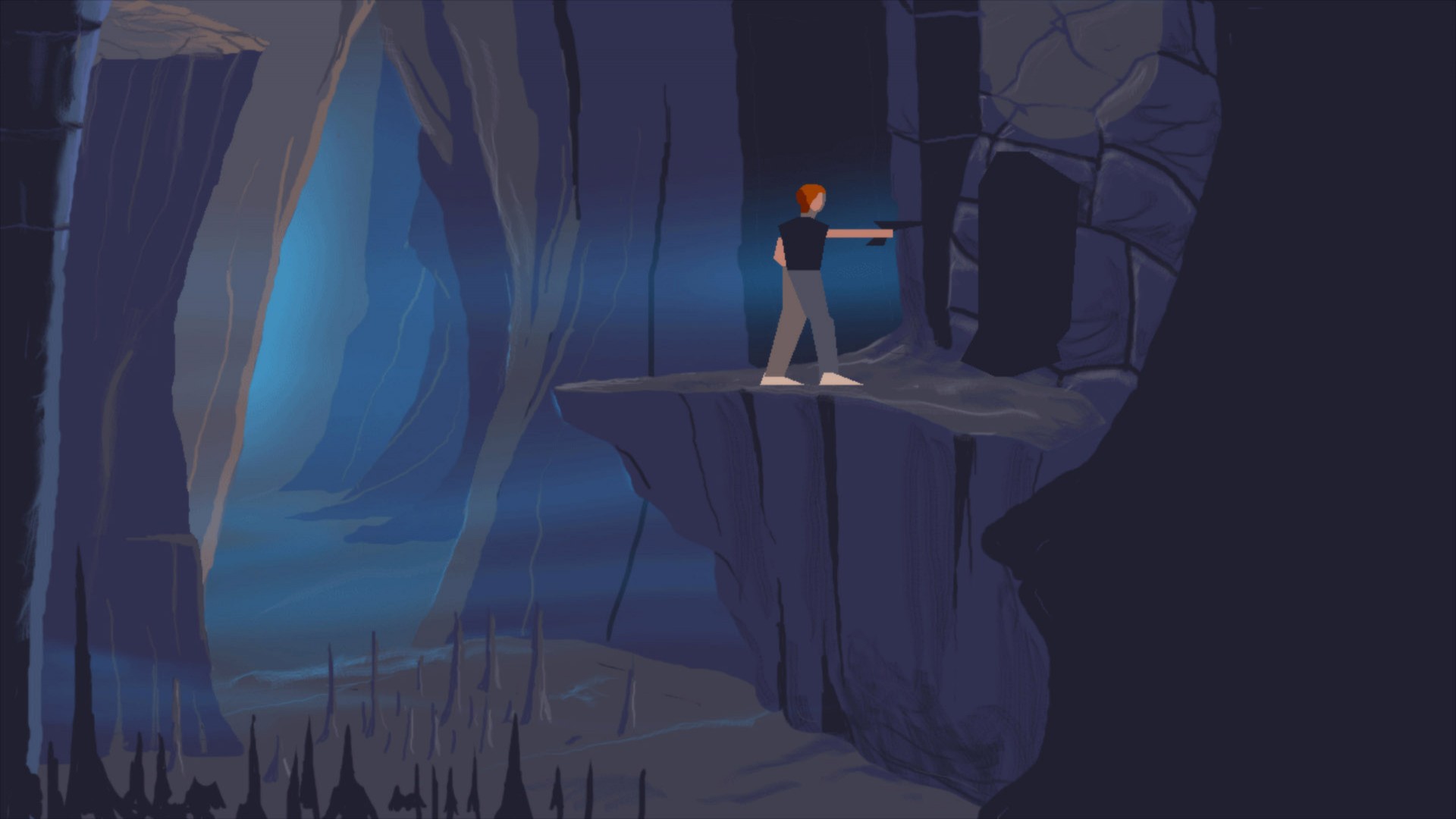 Equipe Baixaki
Steam Big Picture ModeSobre o jogoAlso known as Out Of This World™, Another World is a ...

Also known as Out Of This World™, Another World is a pioneer action/platformer that released across more than a dozen platforms since its debut in 1991. Along the years, Another World™ has attained cult status among critics and sophisticated gamers alike.

Another World™ chronicles the story of Lester Knight Chaykin a young scientist hurtled through space and time by a nuclear experiment that goes wrong. In an alien and inhospitable world, you will have to dodge, outwit, and overcome the host of alien monsters, while surviving an environment as deadly as your enemies. Only a perfect blend of logic and skill will get you past the deadly obstacles that lie in wait.