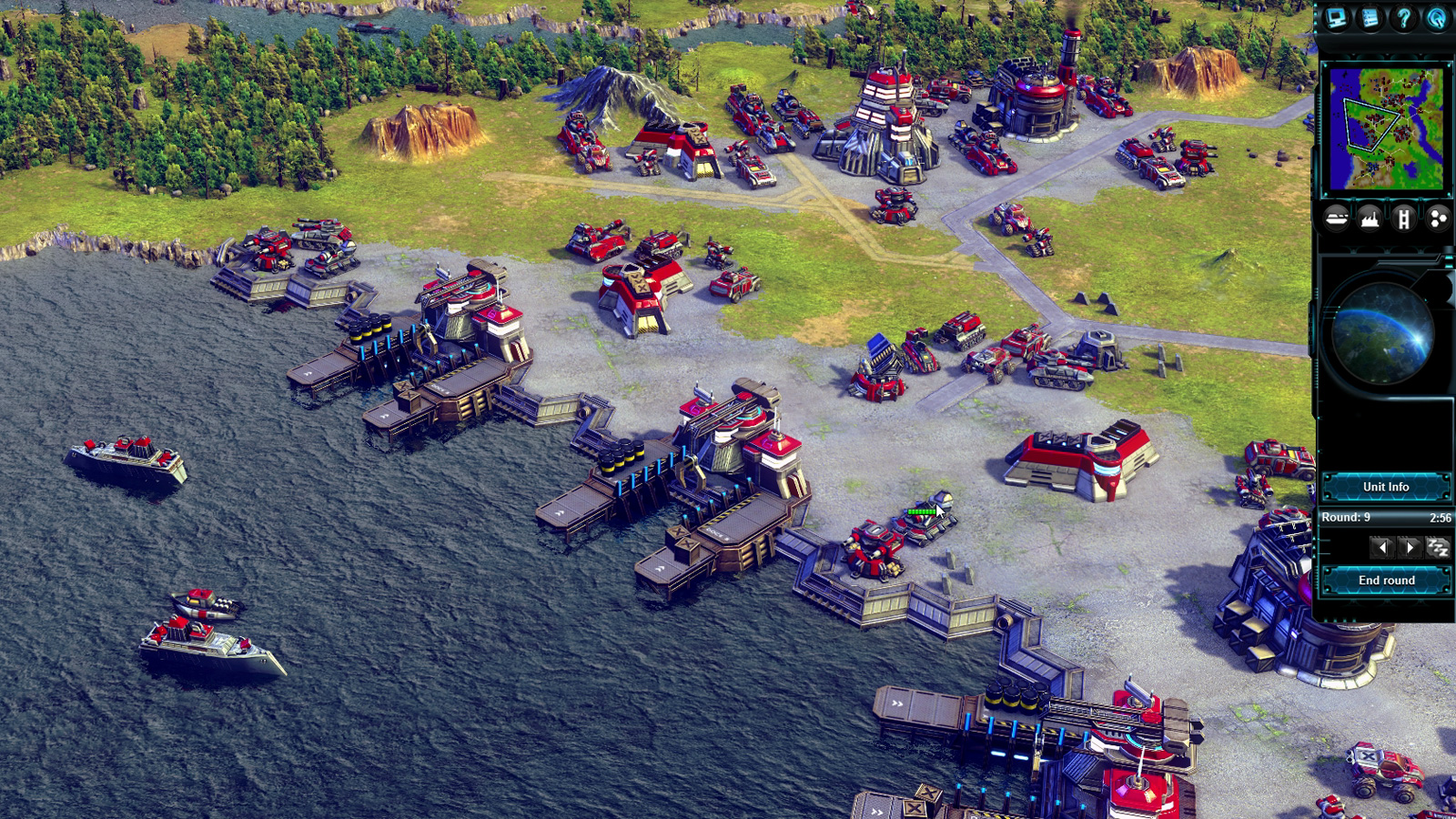 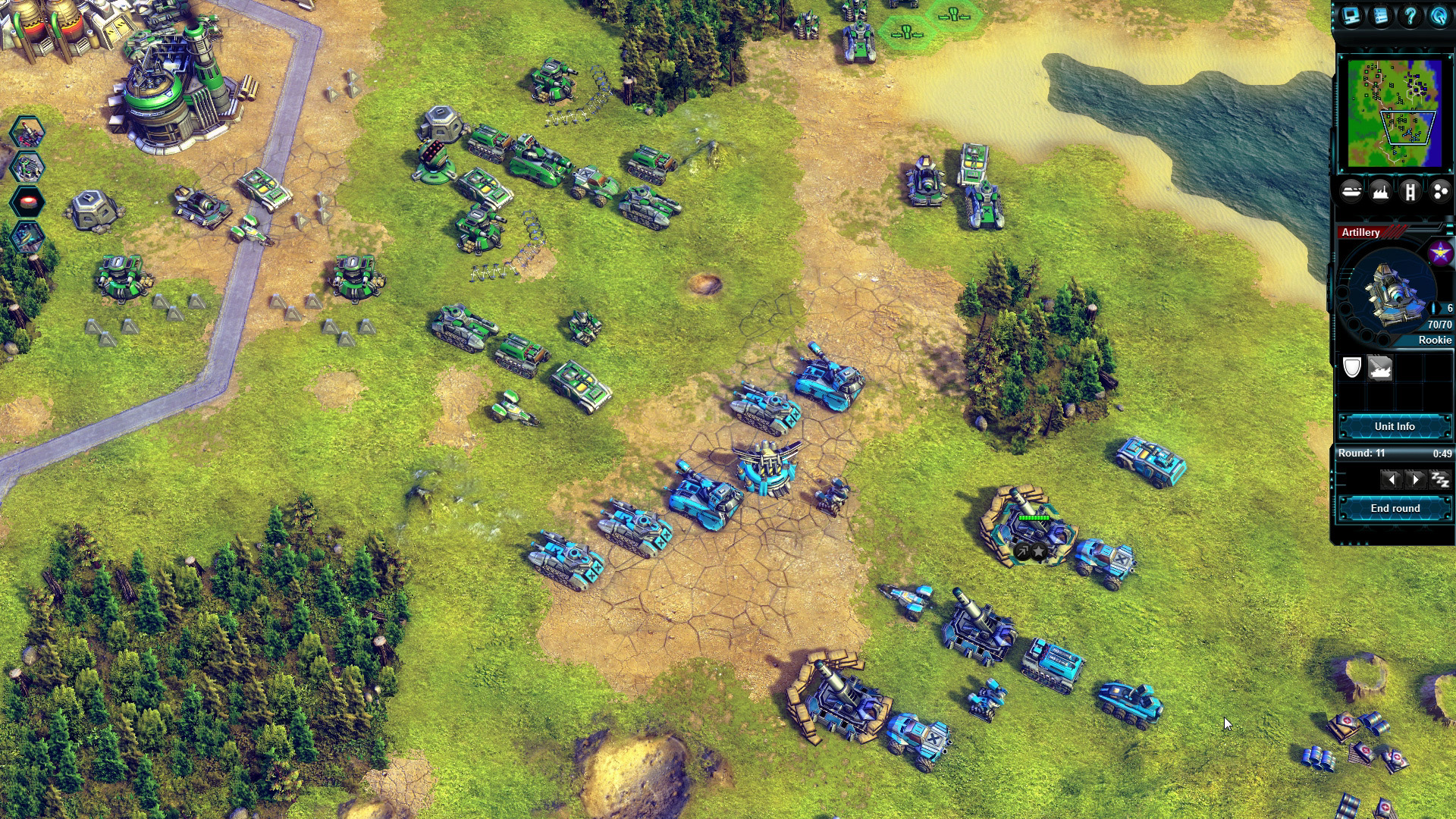 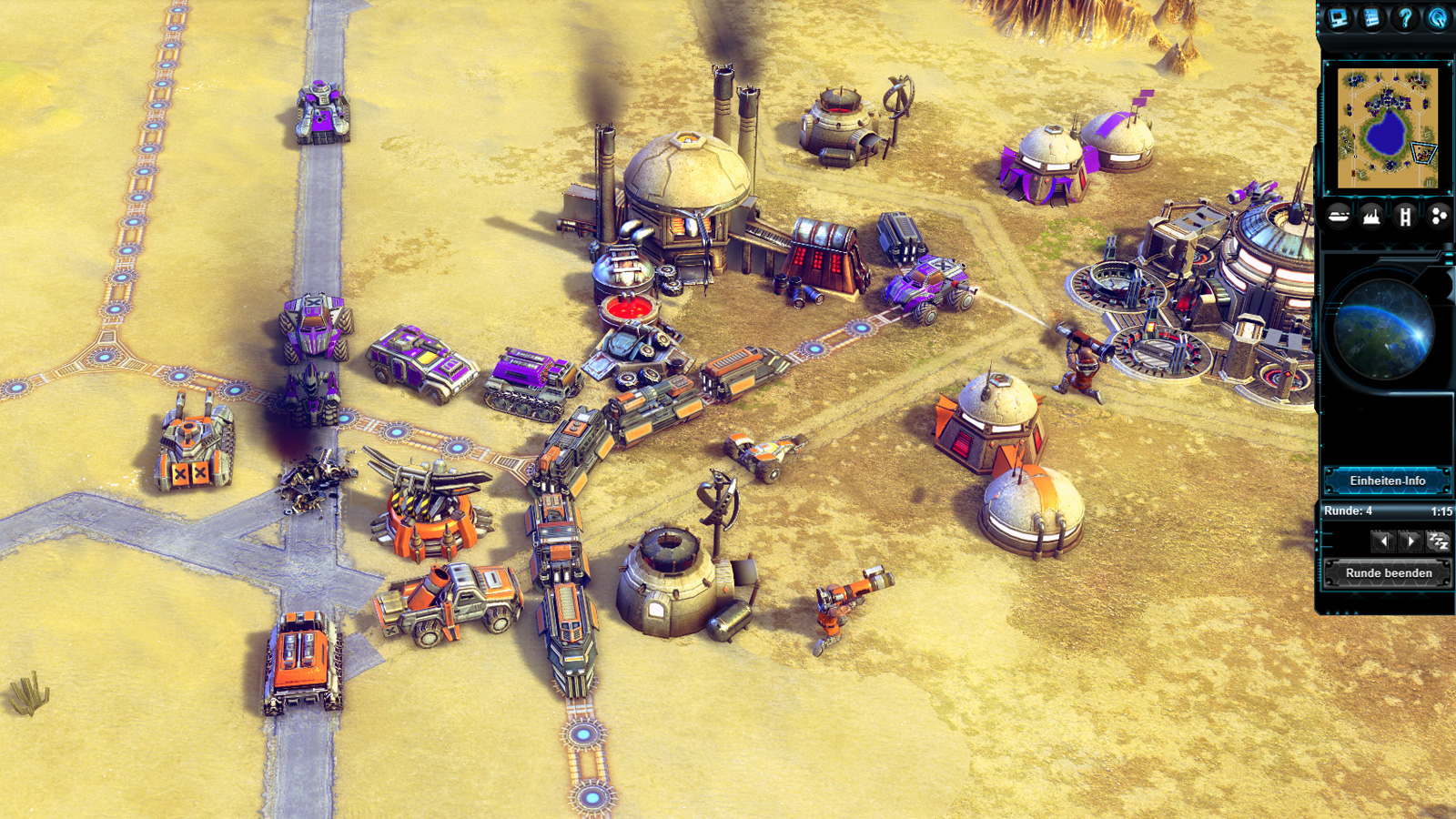 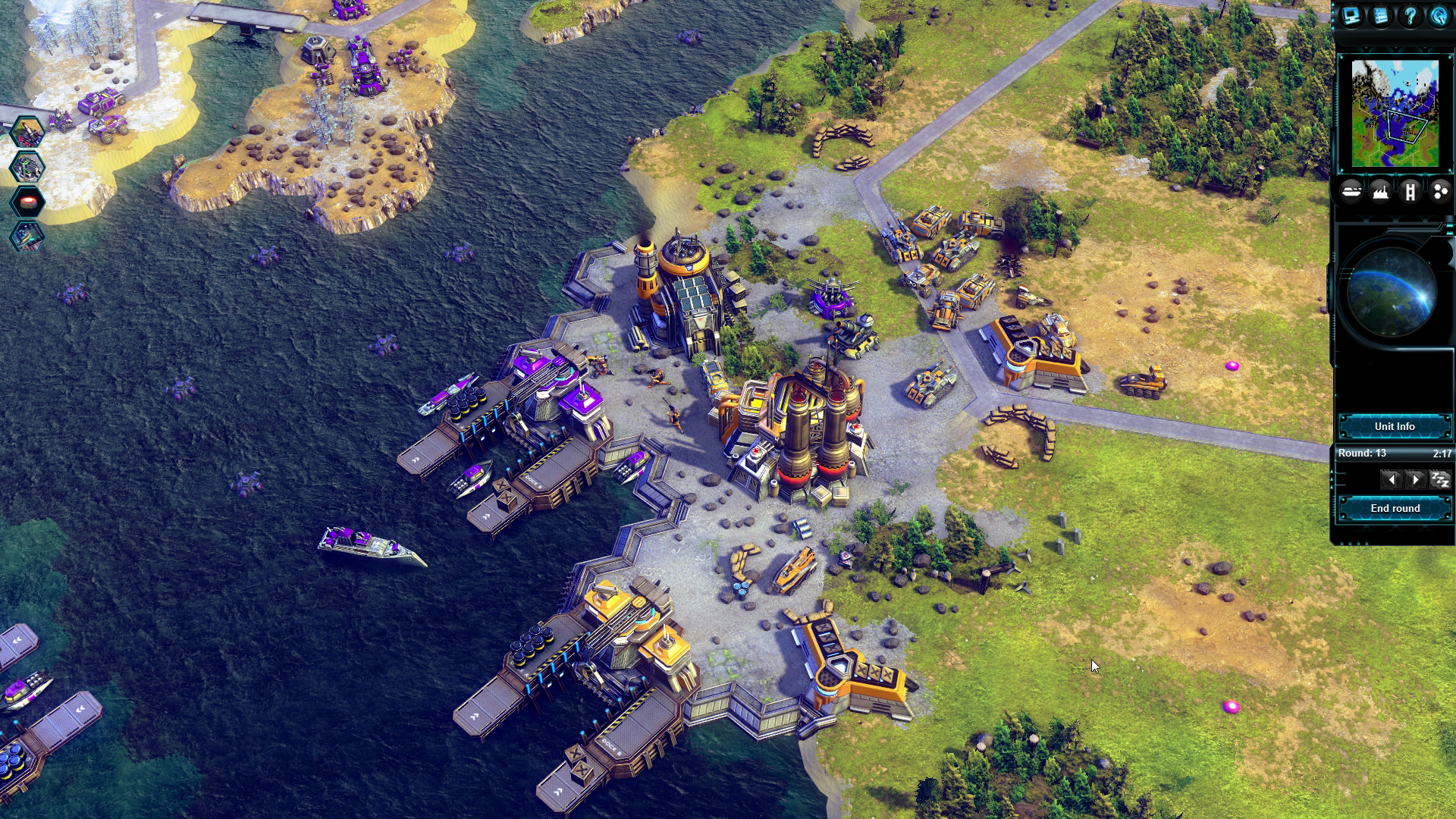 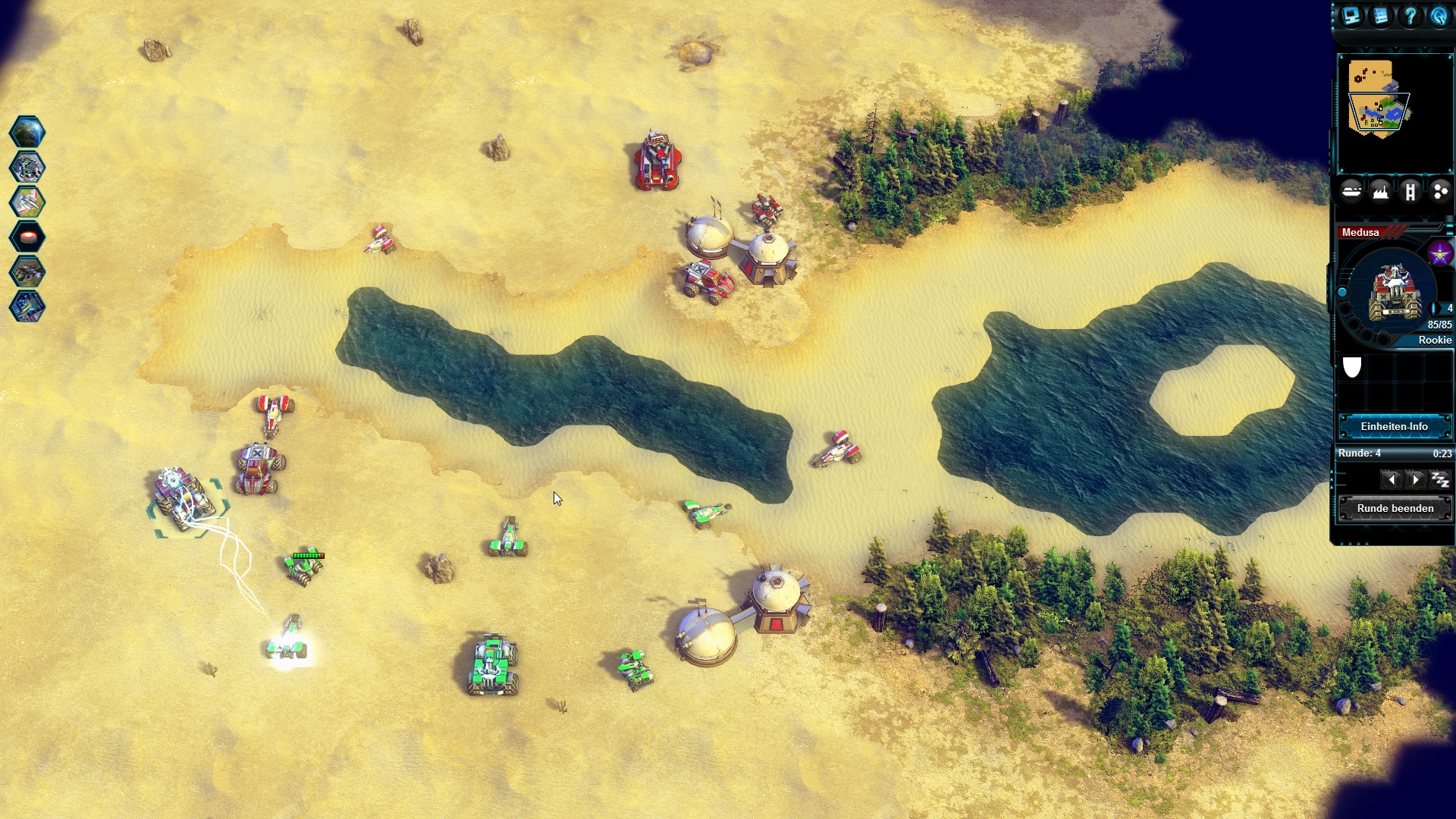 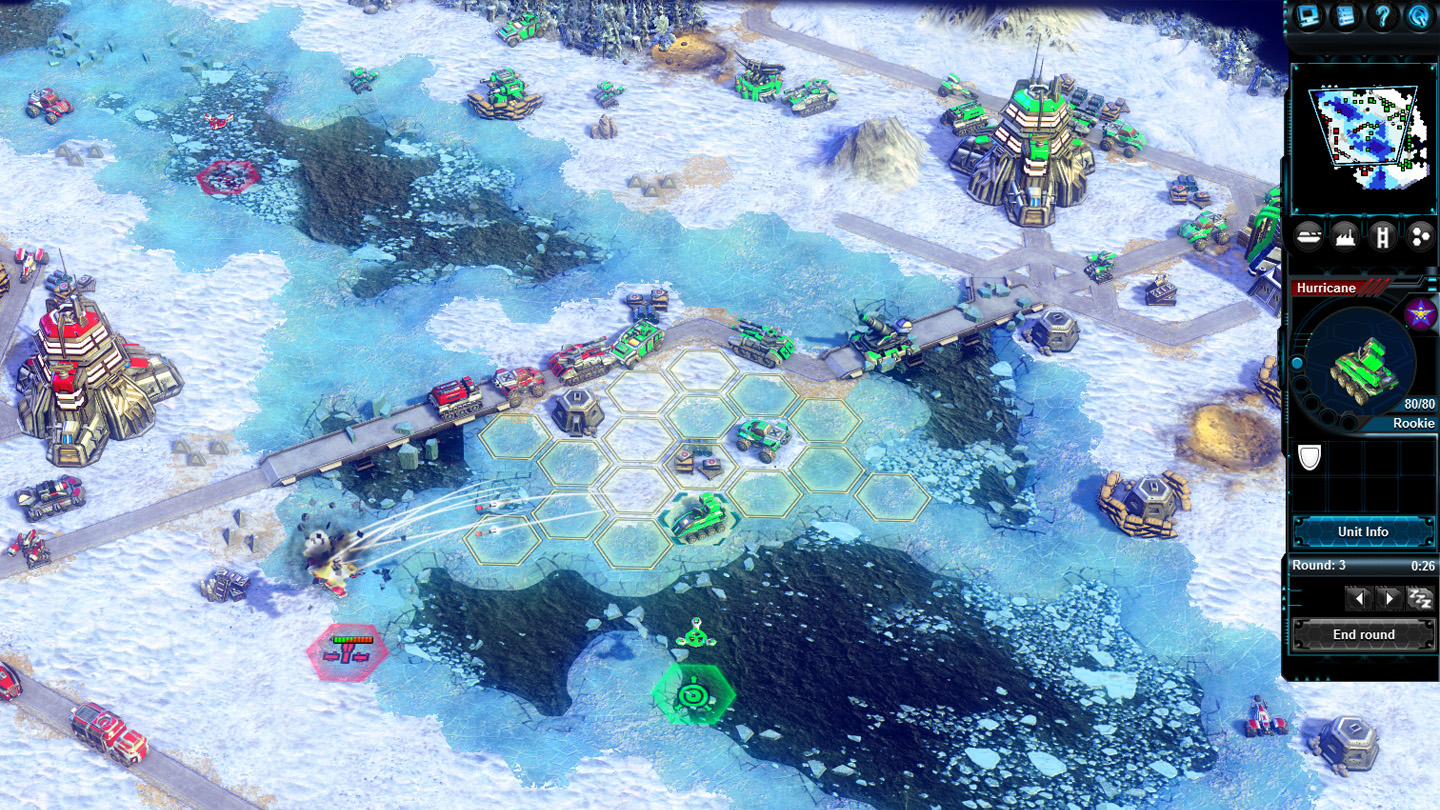 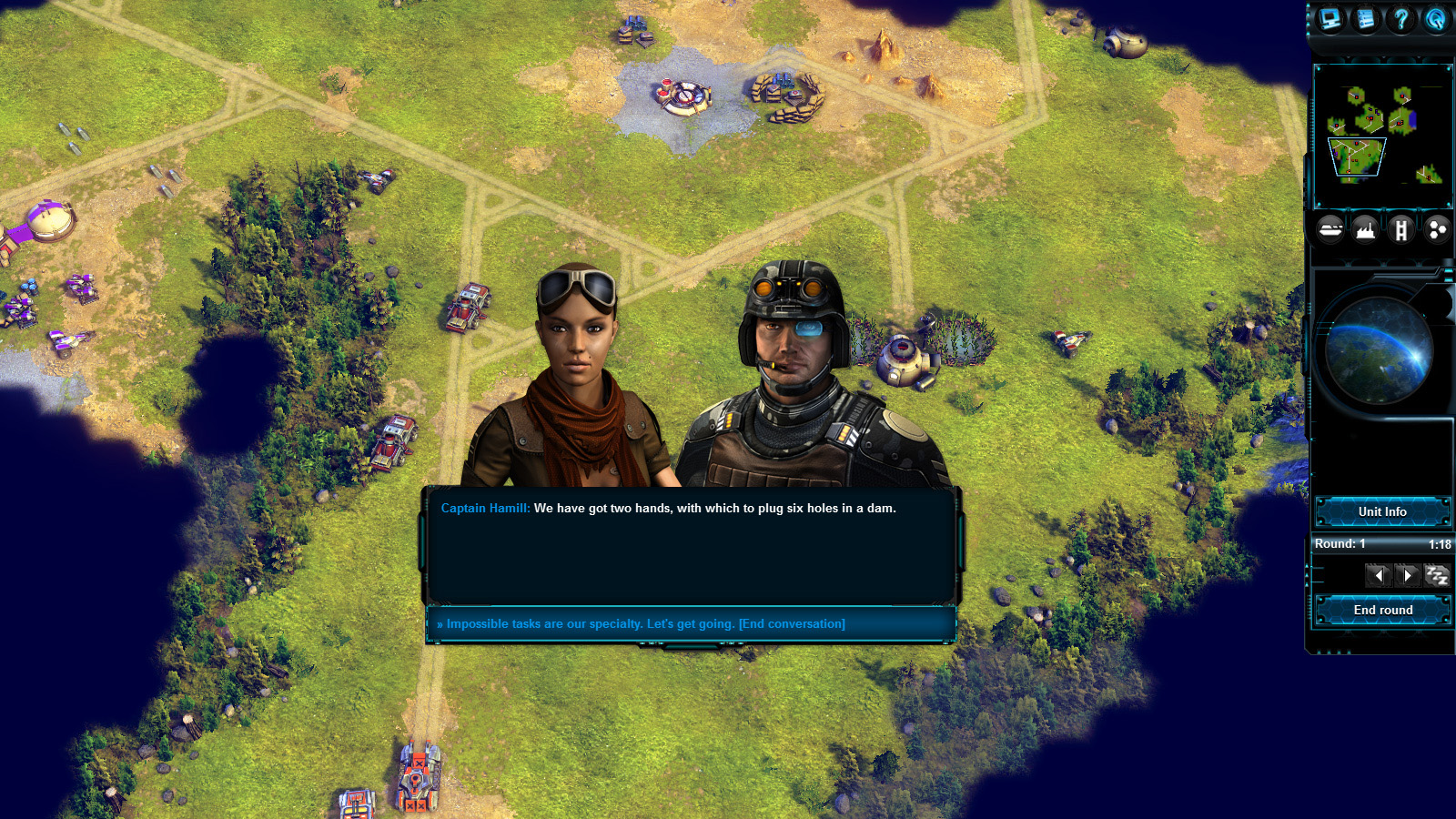 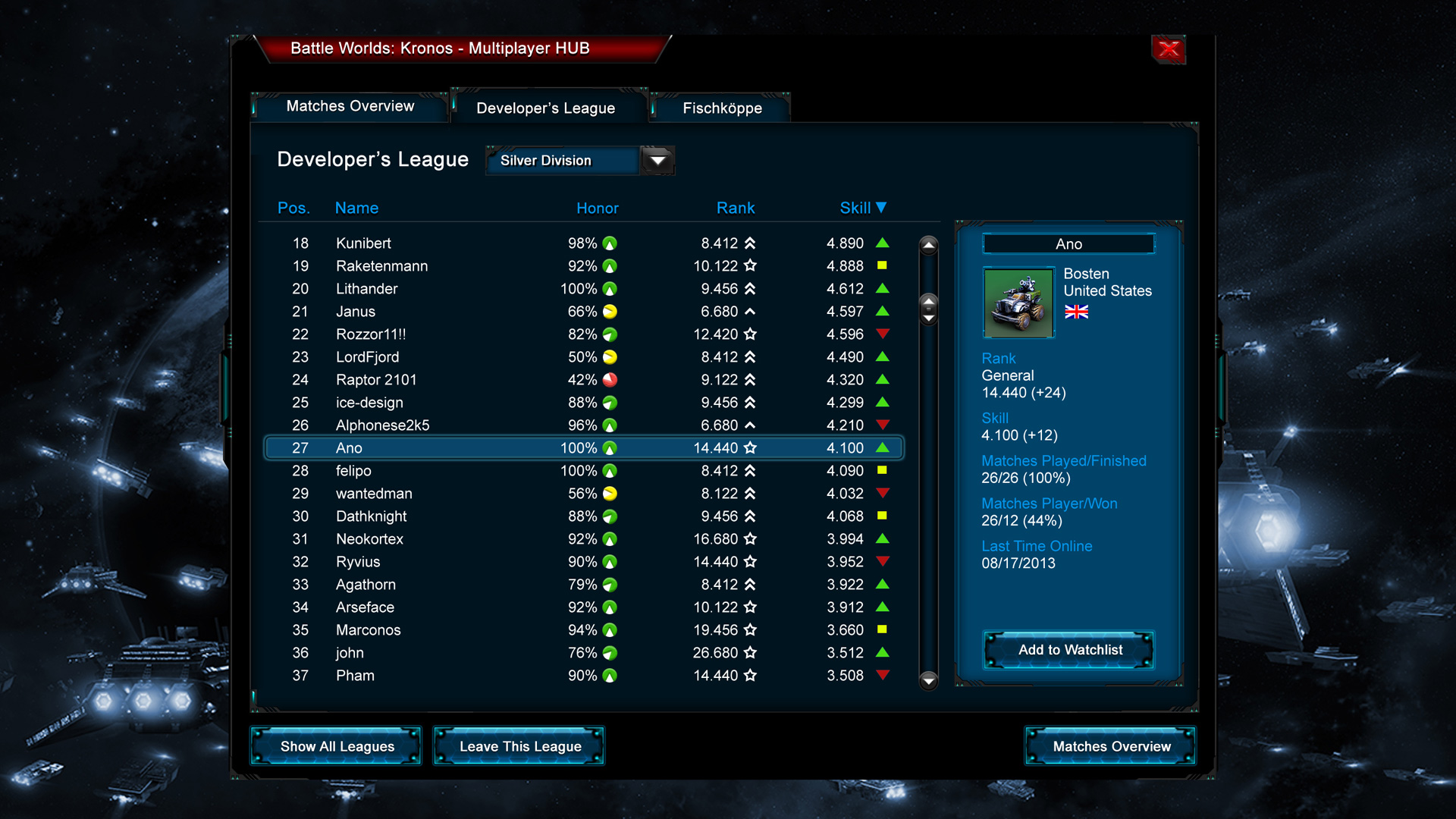 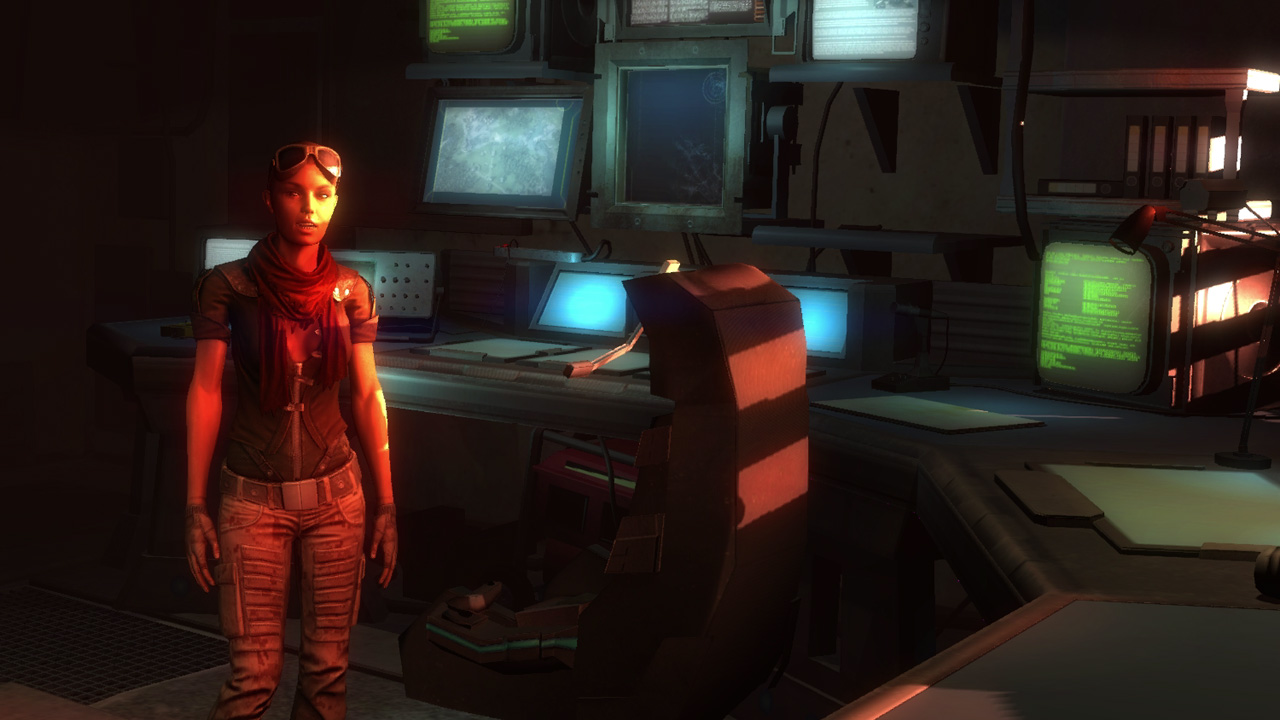 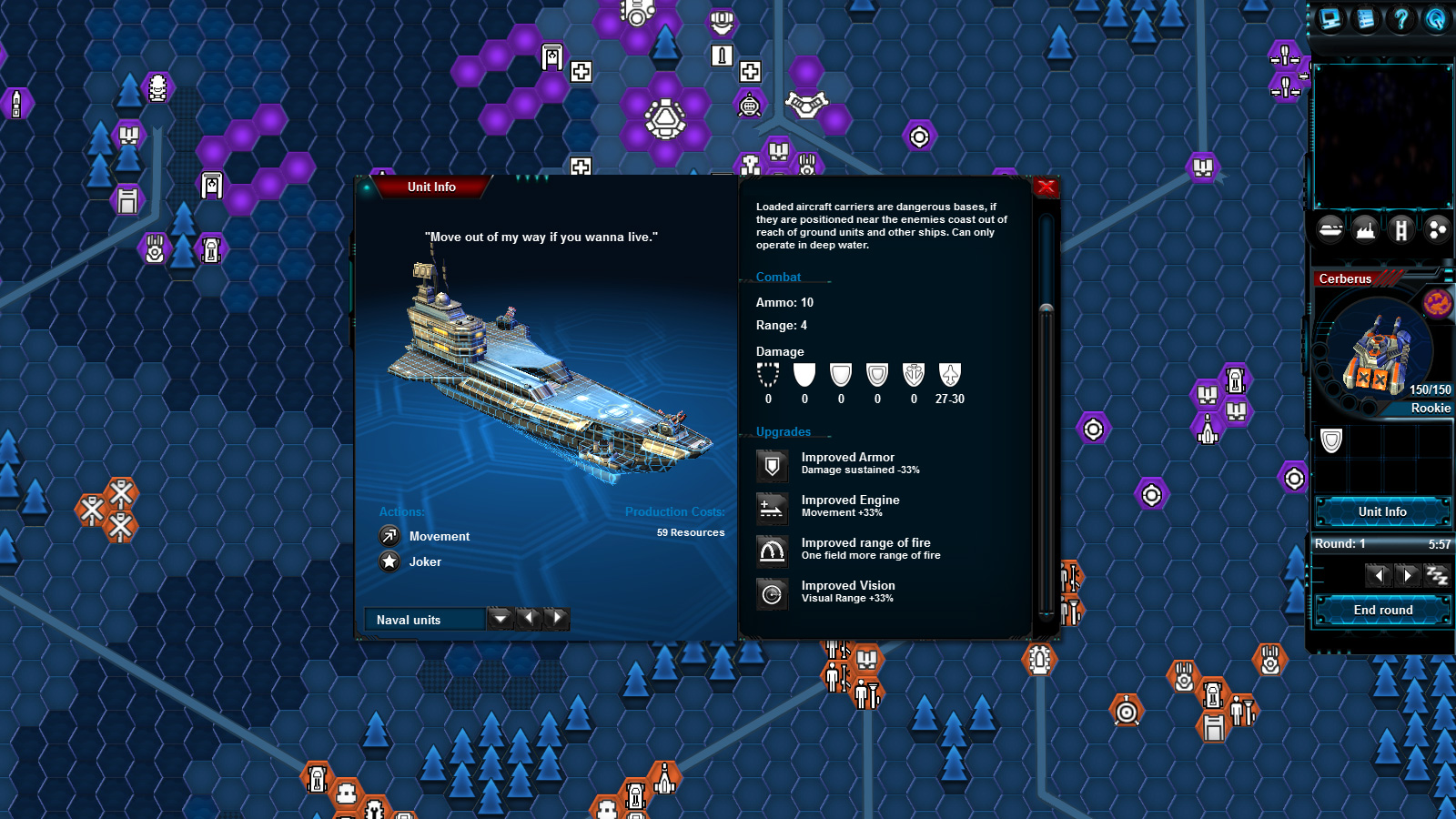 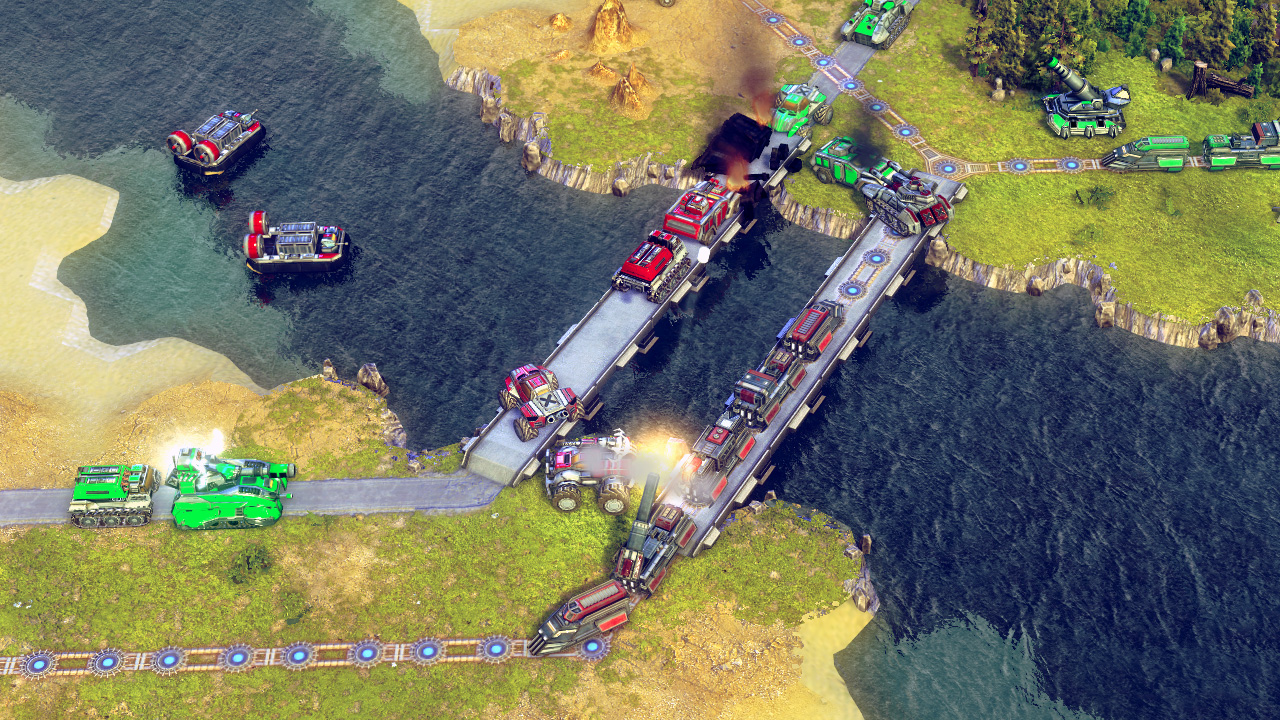 Thanks to everybody who helped us getting the Greenlight in less than 14 days!

Battle World: Kronos is a classic turn-based strategy game in the tradition of Battle Isle, Advance Wars and Panzer General. Have you ever wondered what games like that would look like today? Well, we did. As a result, we decided to develope Battle Worlds: Kronos.