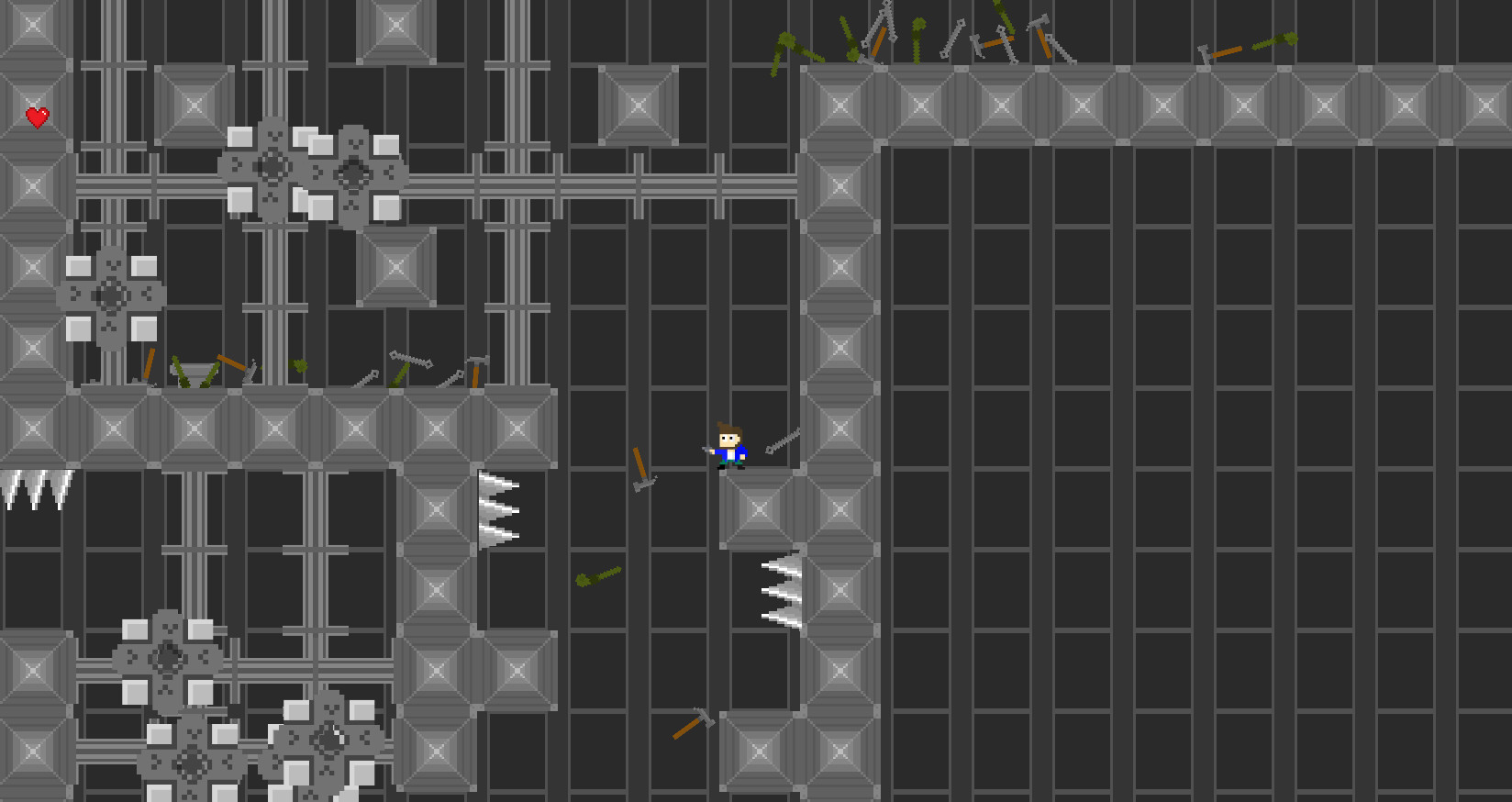 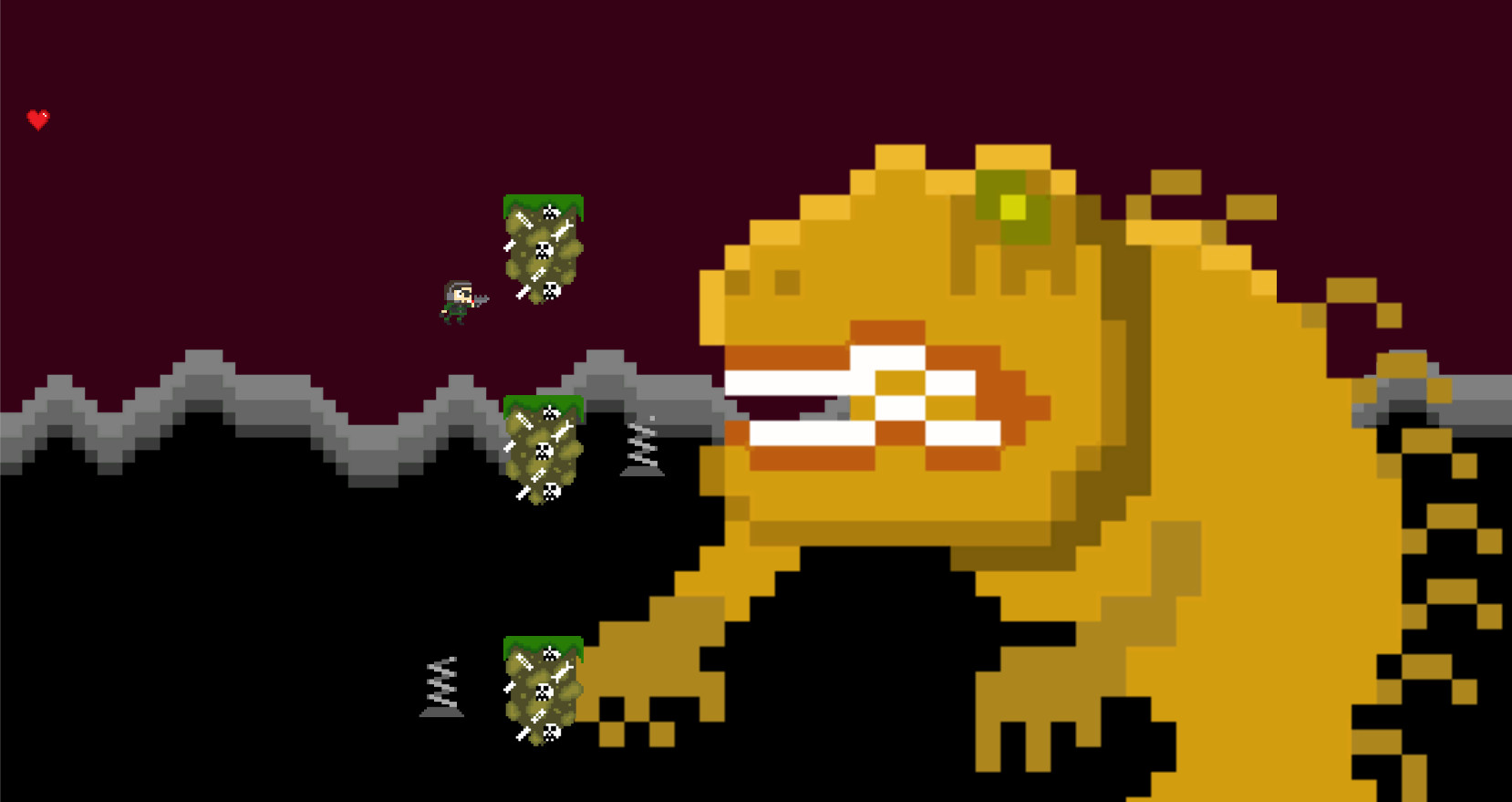 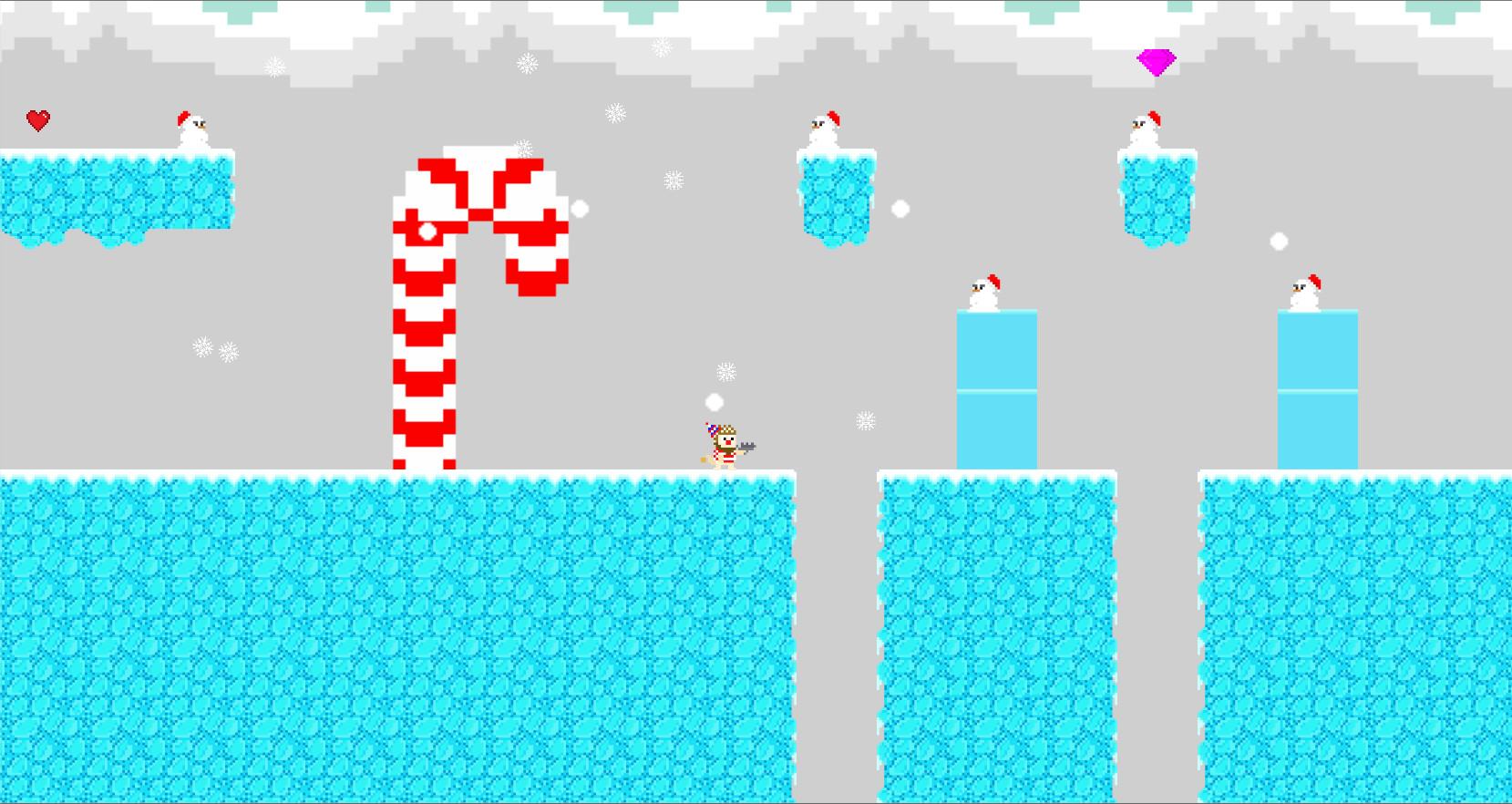 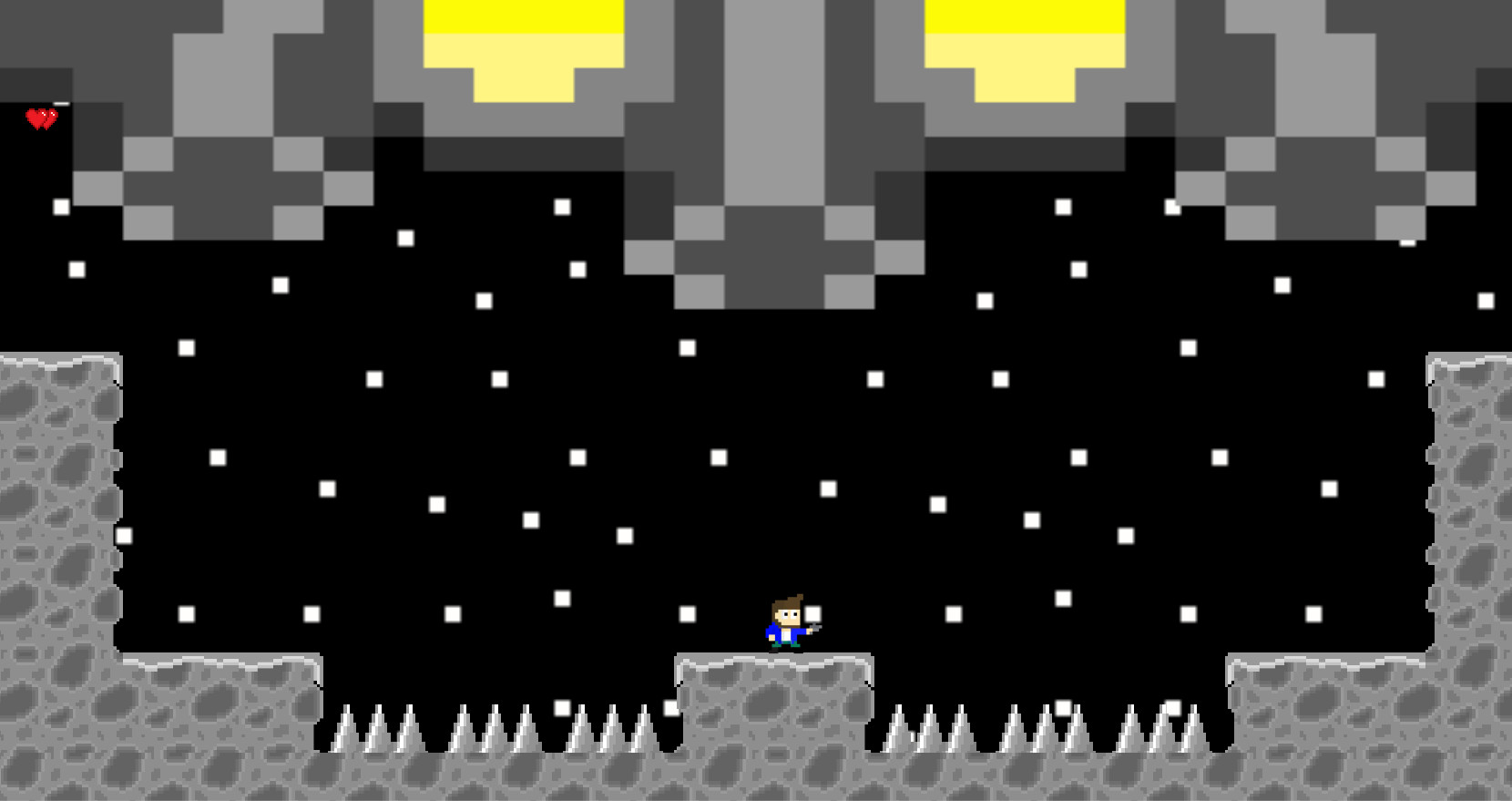 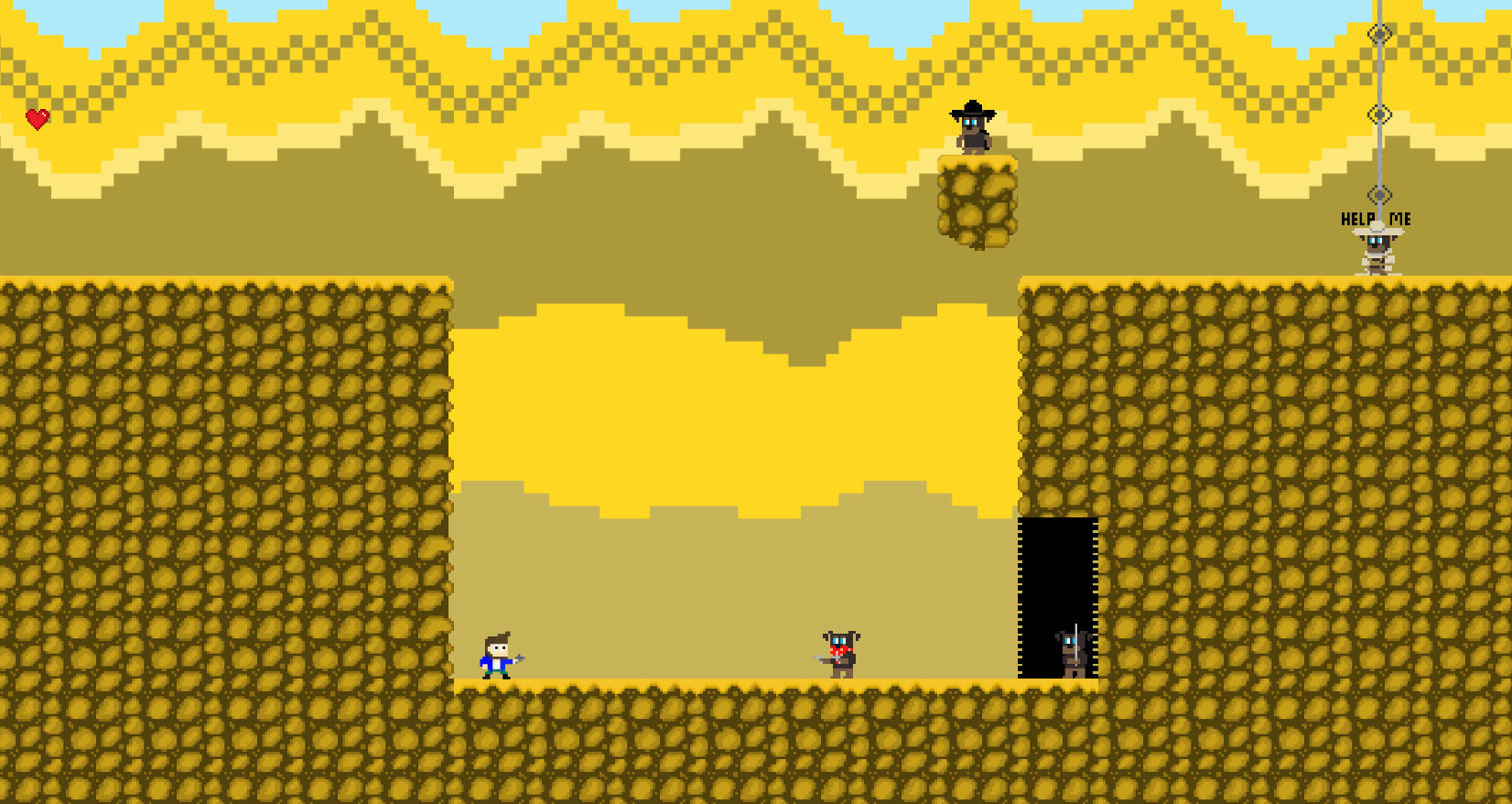 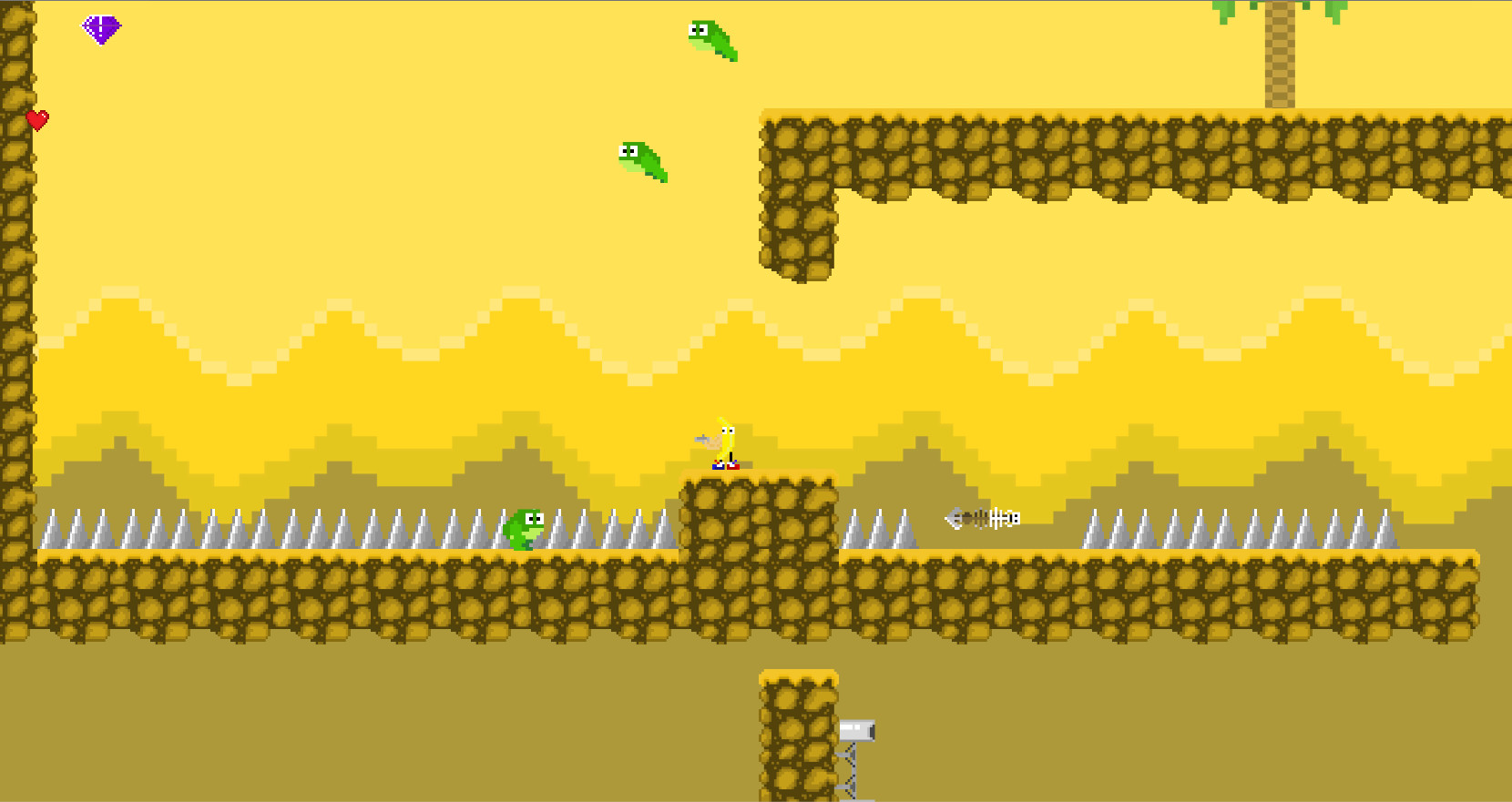 Equipe Baixaki
FREE UPDATE #1 IS LIVEThis update adds time trials to all of the levels! It`s time to R...

This update adds time trials to all of the levels! It`s time to REALLY push the limits of your skills!

The 32 bit build of GunGuy is now live. People running 32 bit versions of windows should now be able to play the game.
There are also various bug fixes in the latest build and a few small updates as suggested by some people in the reviews.

His mother was a Ninja, his father was a Gun. But now, GunDad has been kidnapped. And it`s up to you, GunGuy , to go out into the world and SAVE GUNDAD!

Blaster Shooter GunGuy is a challenging 2D action platformer with collectathon elements. Designed to be difficult but fair you take on the role of GunGuy and jump n shoot your way through 56 different levels comprising 7 worlds with each world culminating in a boss battle. Every stage holds three gems, collect them to unlock more playable characters. Each world also hold a unique challenge level that will test your prowess and if completed will also reward you with an additional playable character. All playable character have their own stat changes; some hit harder, some jump higher, but each is unique in their own way. Blaster Shooter GunGuy features Steam Trading Cards so you collect inside the game and out!