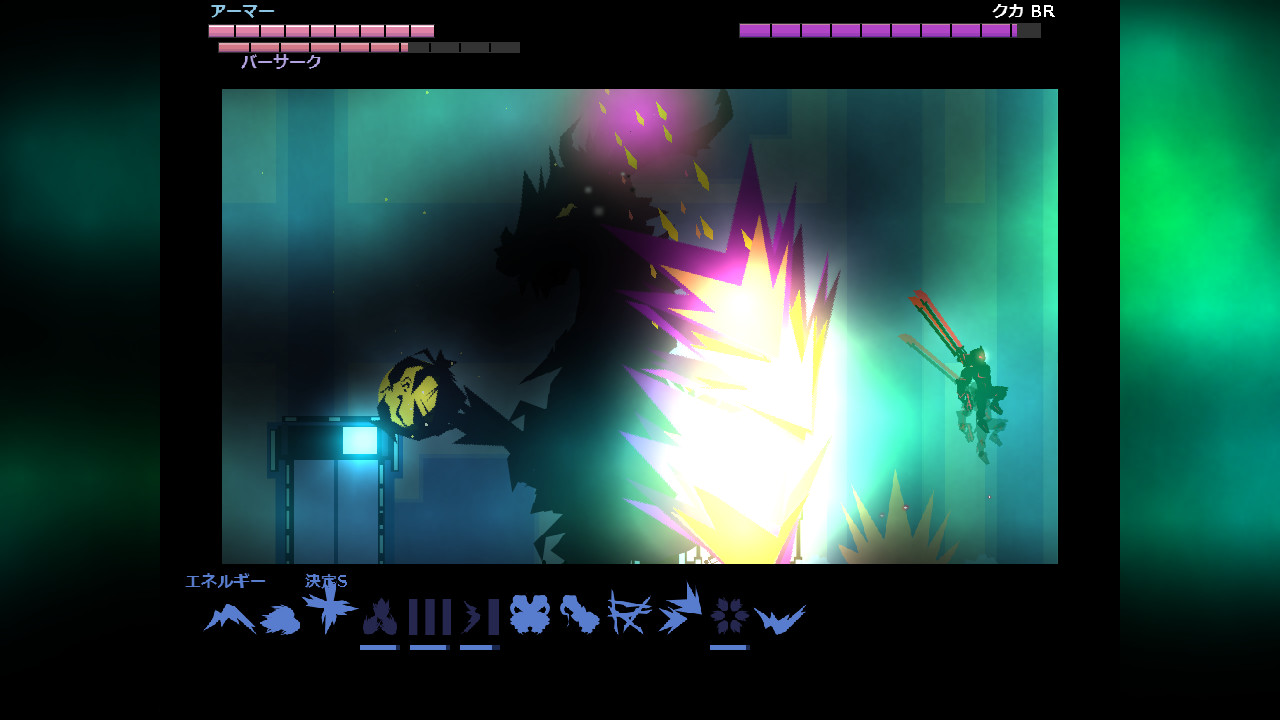 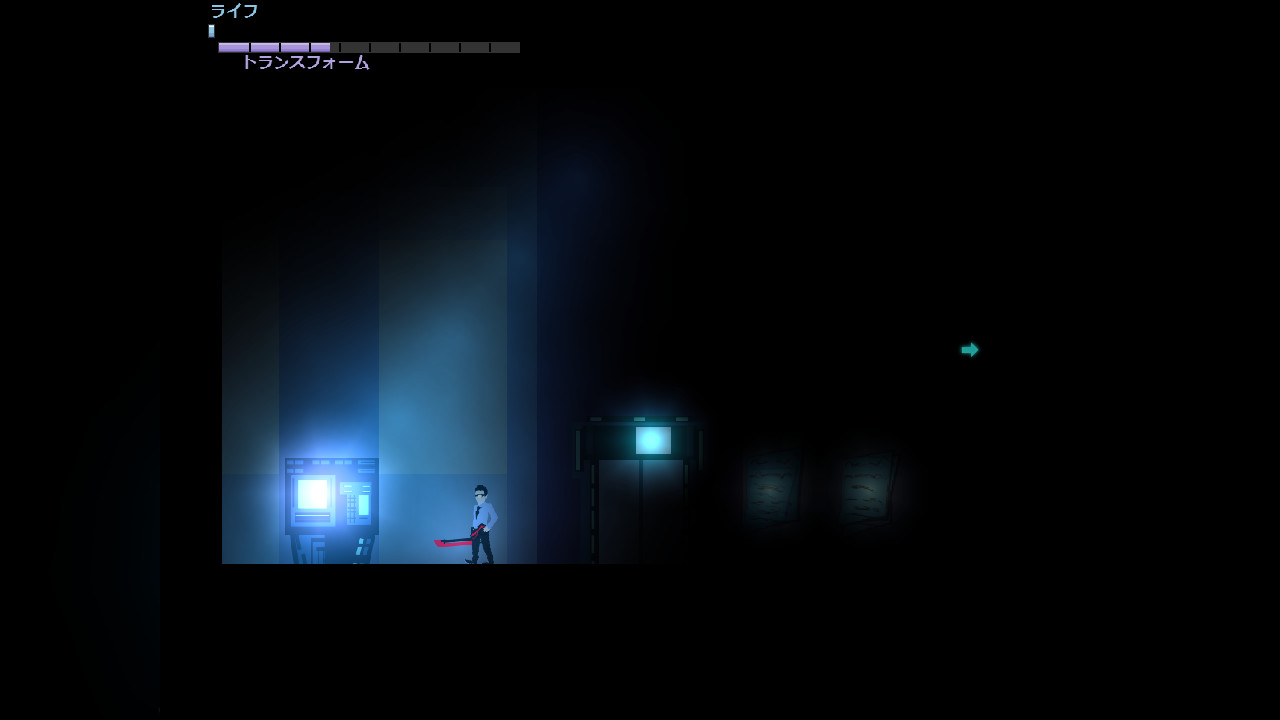 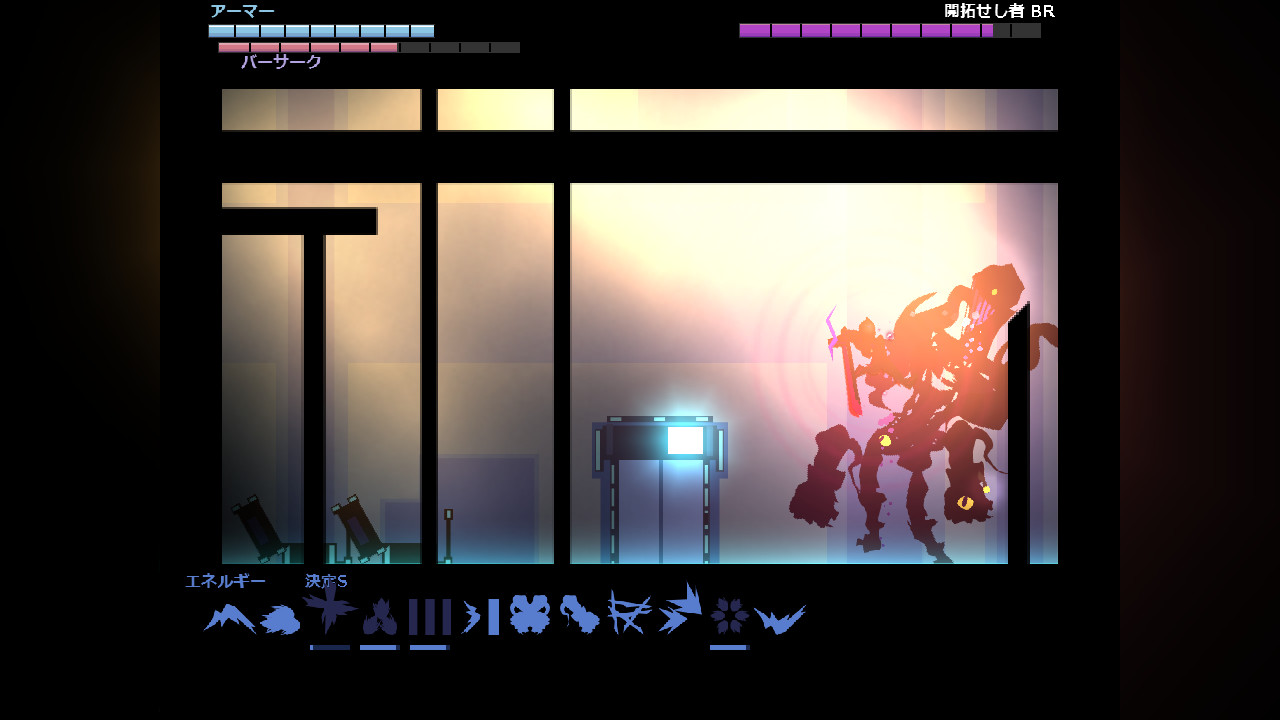 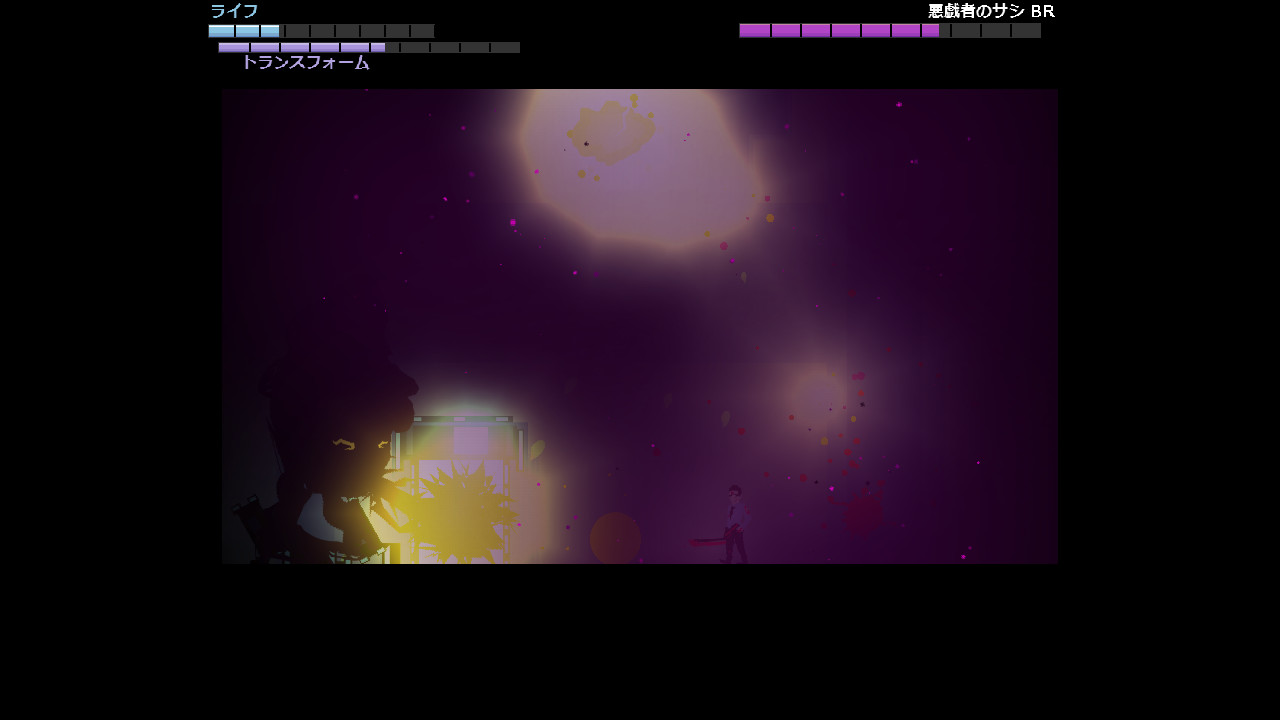 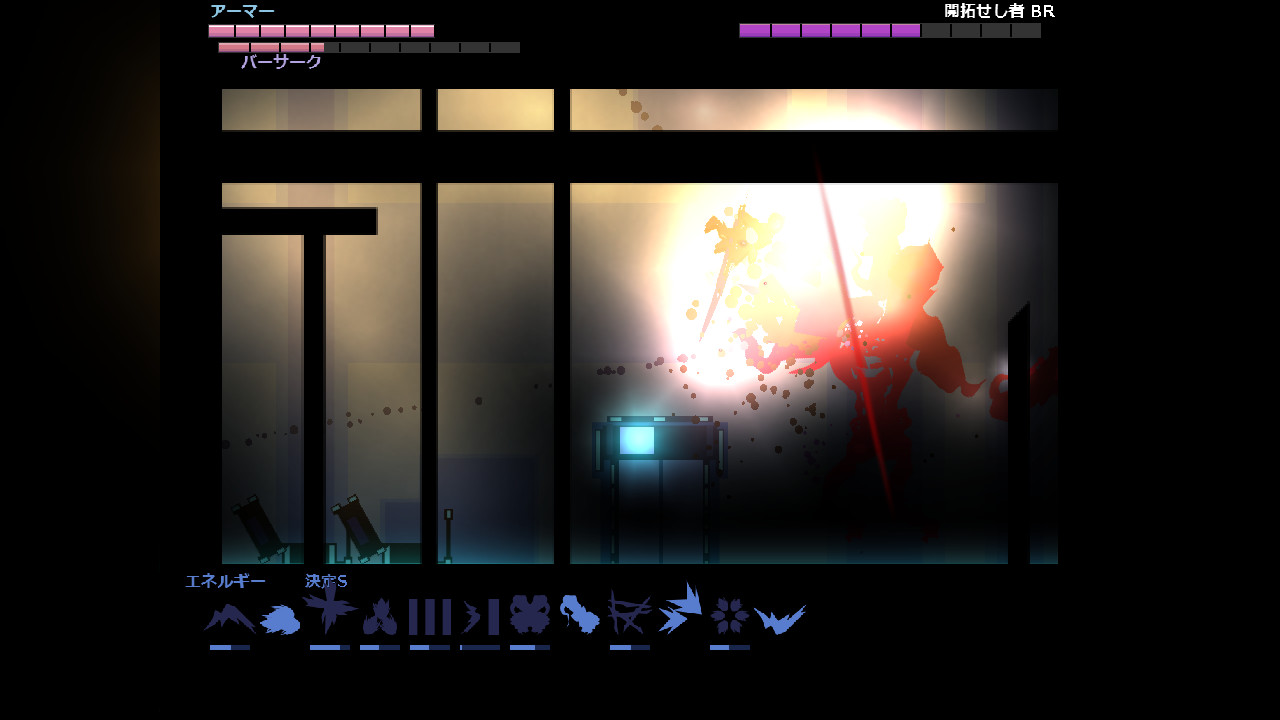 A 2D Action game where you face enemies from Brazil`s Folklore, like the trickster Saci and the Headless Mule, while receiving encouraging emails from your wife and not so encouraging ones from your problematic daughter. Daily Espada features a deep look in both it`s mythological lore and in the main character`s family, but this richness is completely optional, allowing players to simply enjoy the intense boss battles if they wish to do so!

Lots of reviewers are stating the game is short, but only 3 people (myself included) have seen the real ending of the game. Makes you wonder, huh?