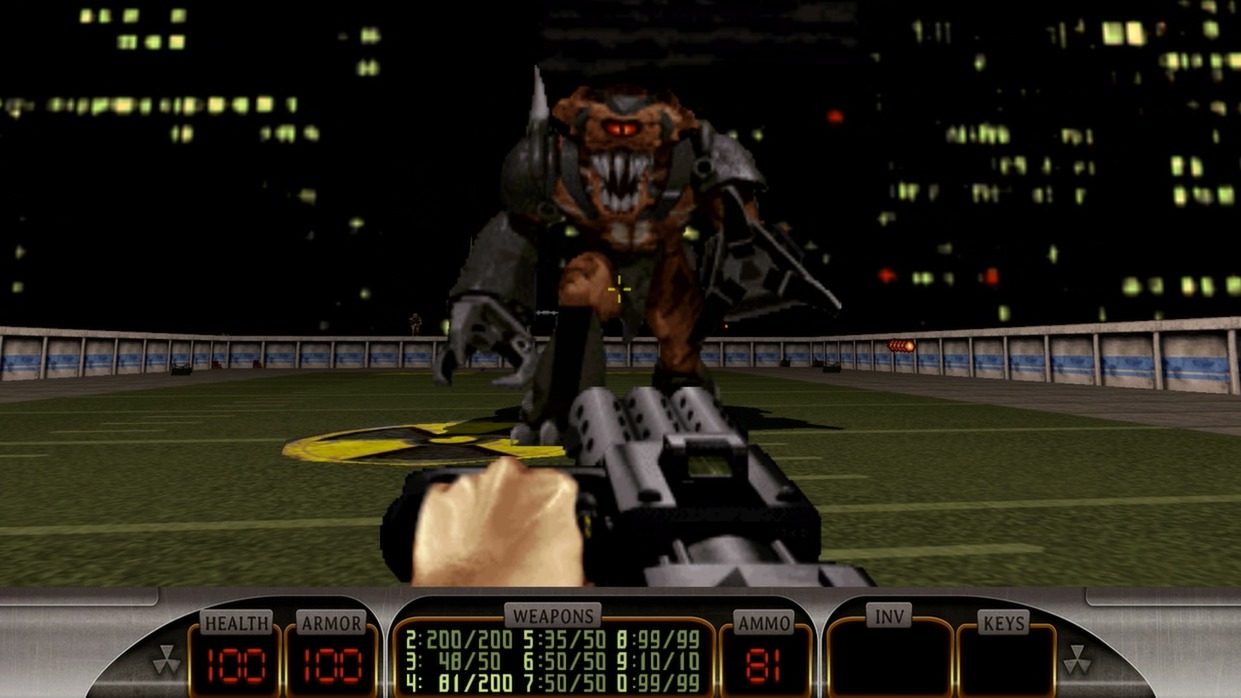 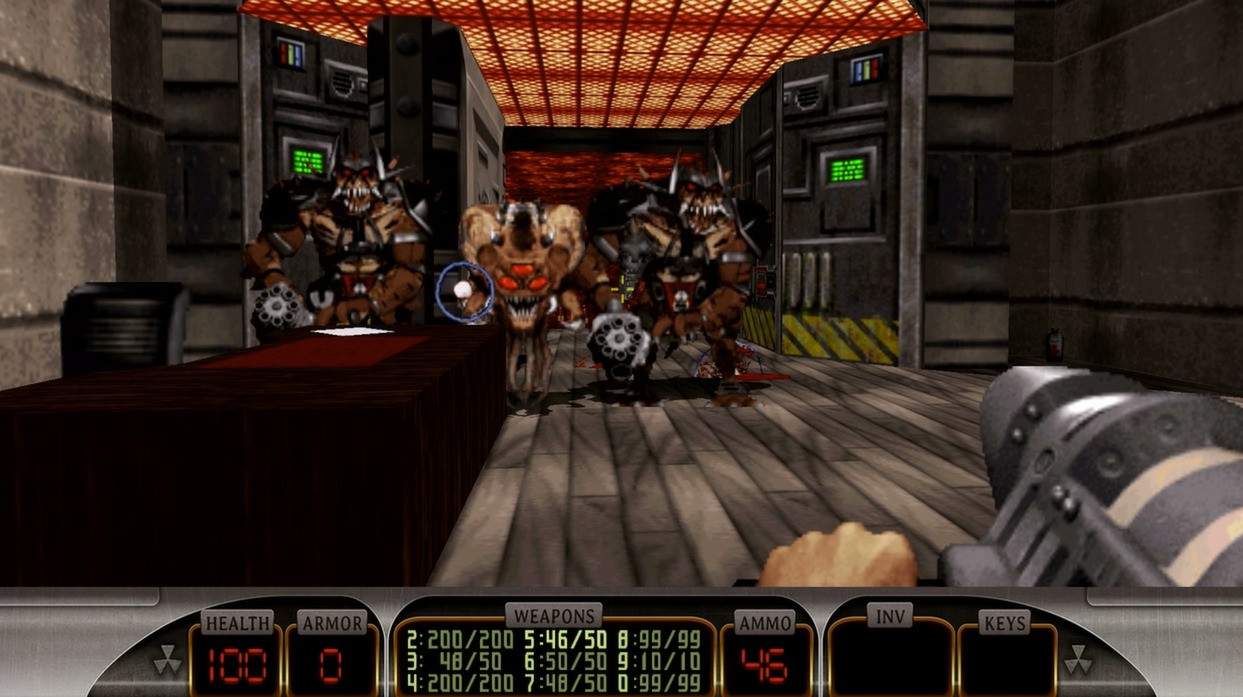 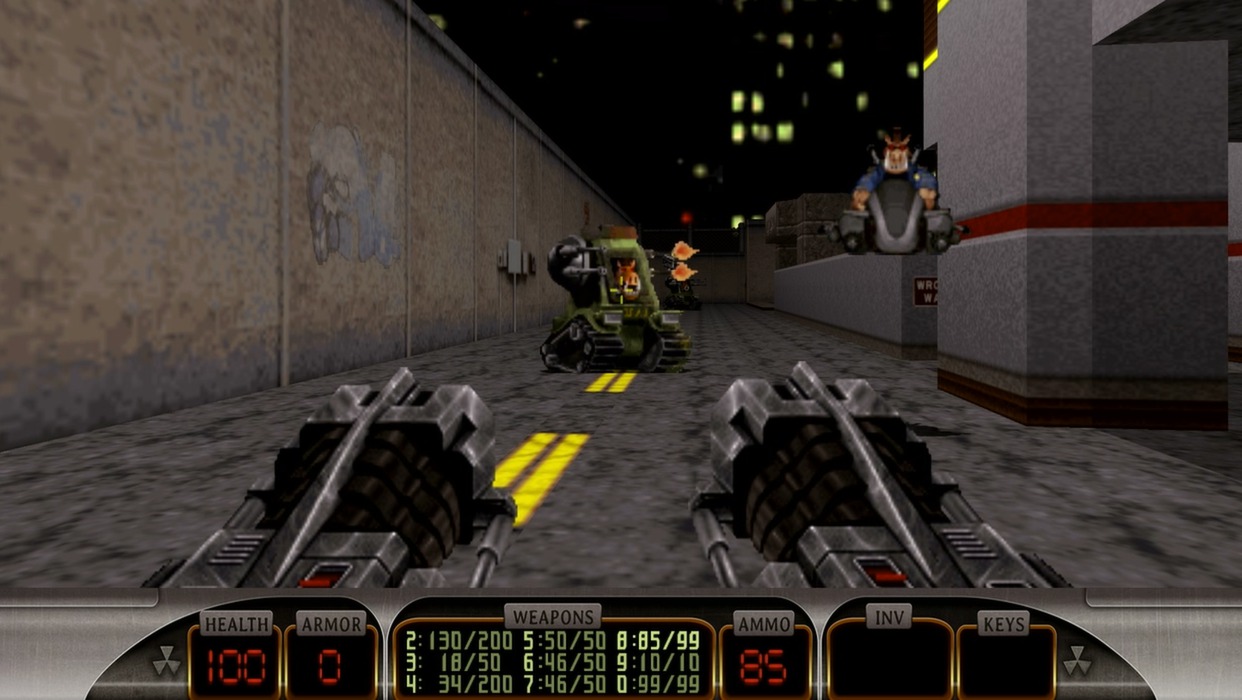 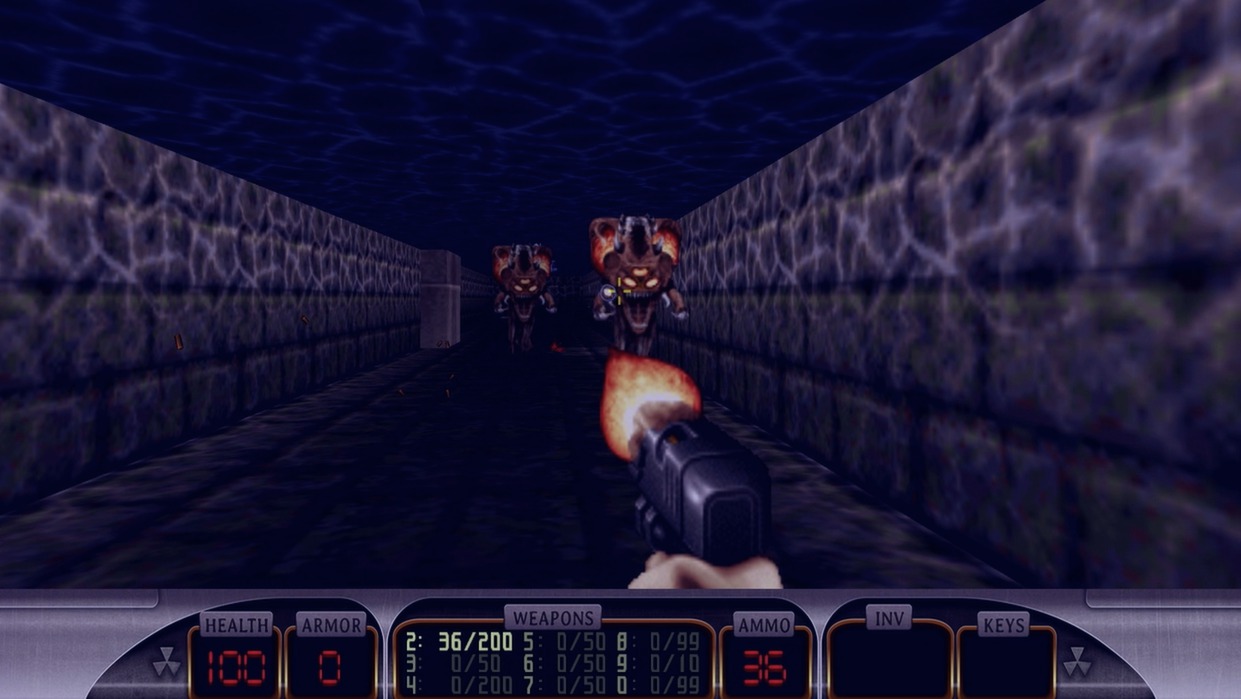 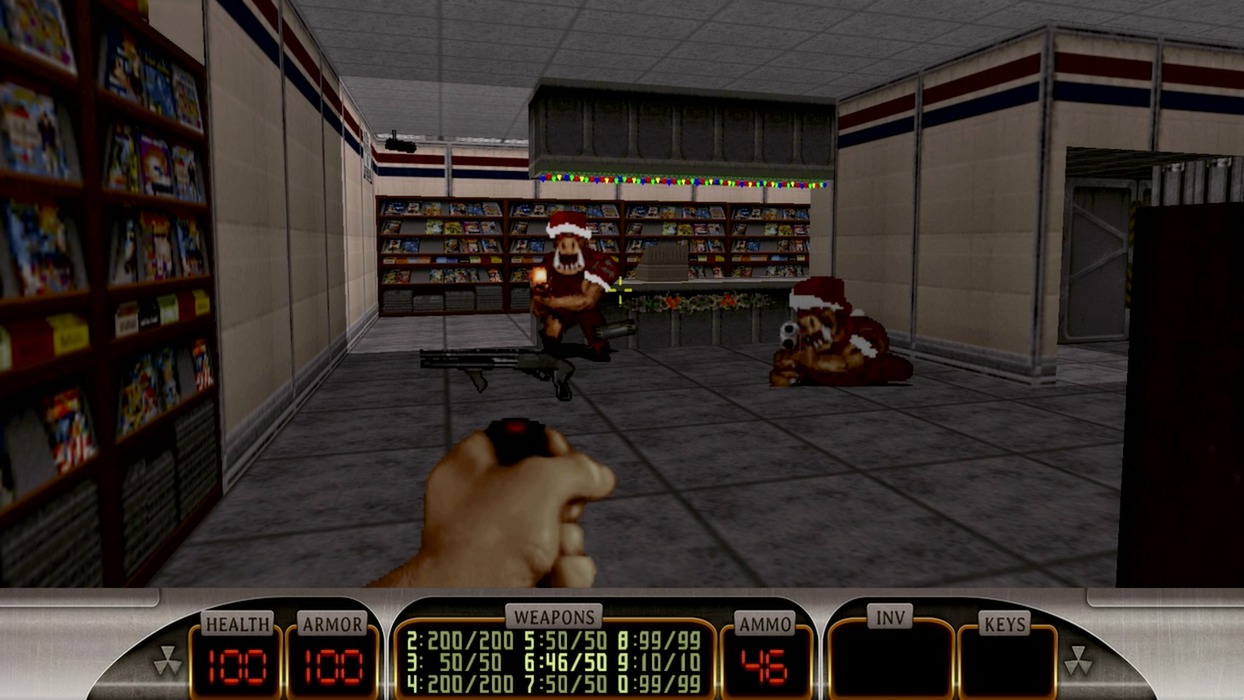 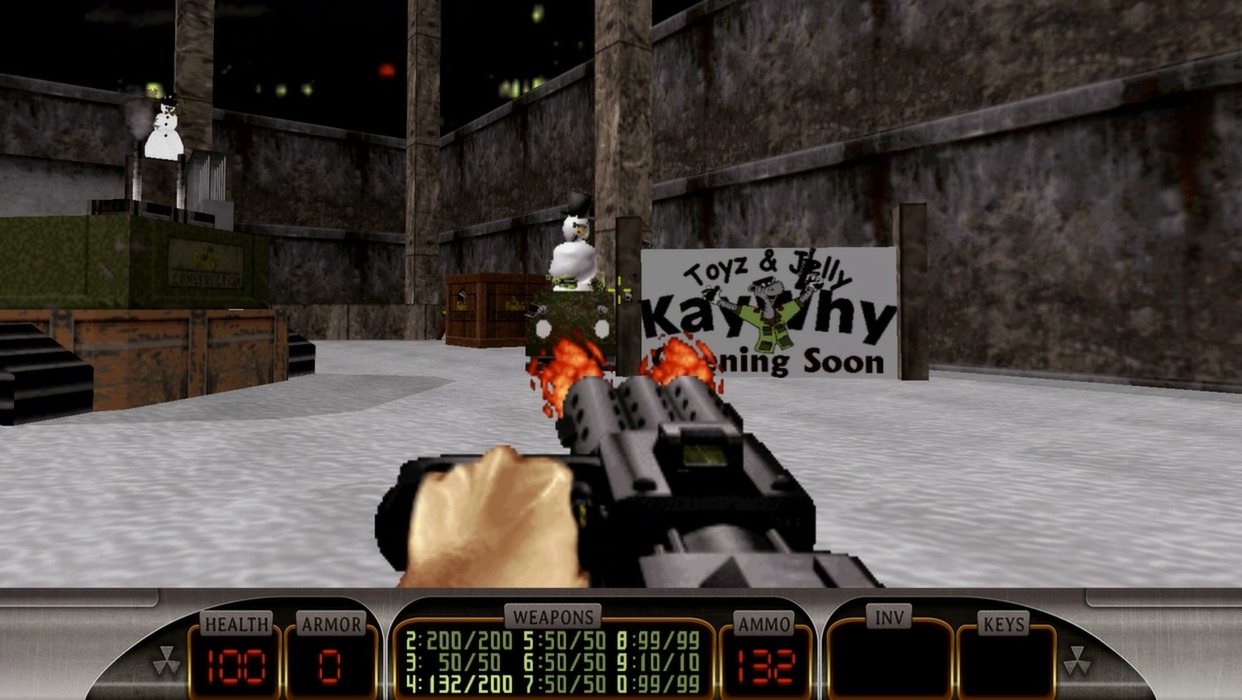 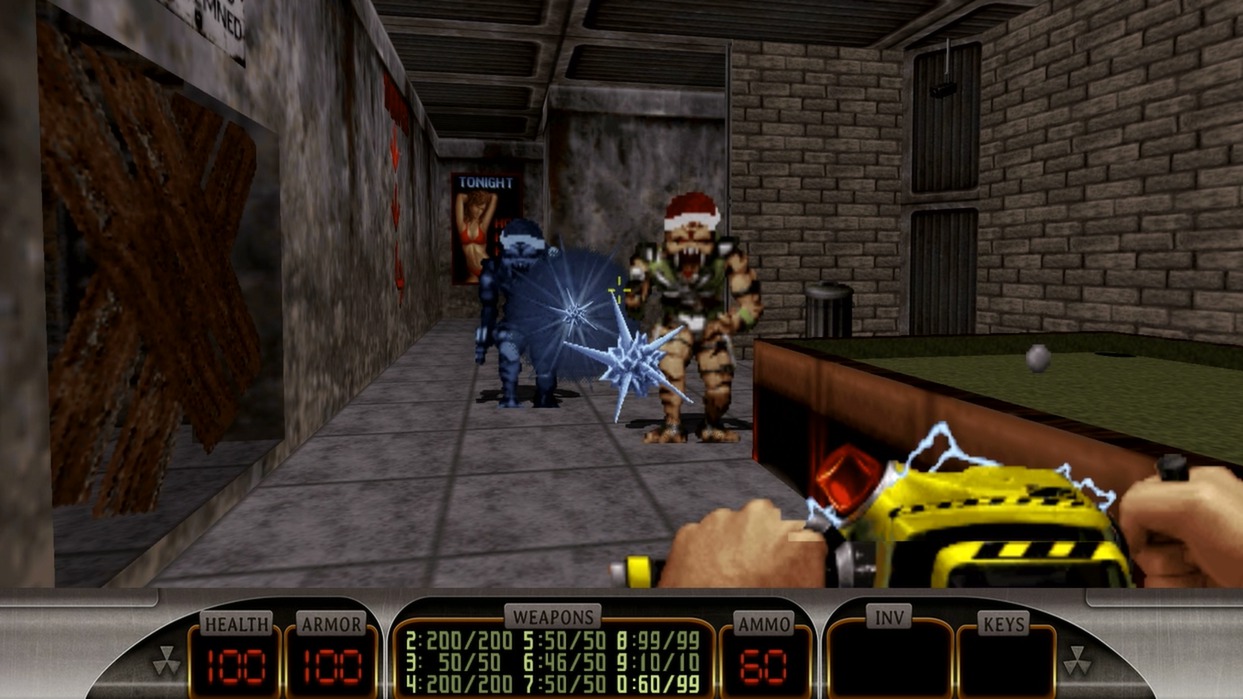 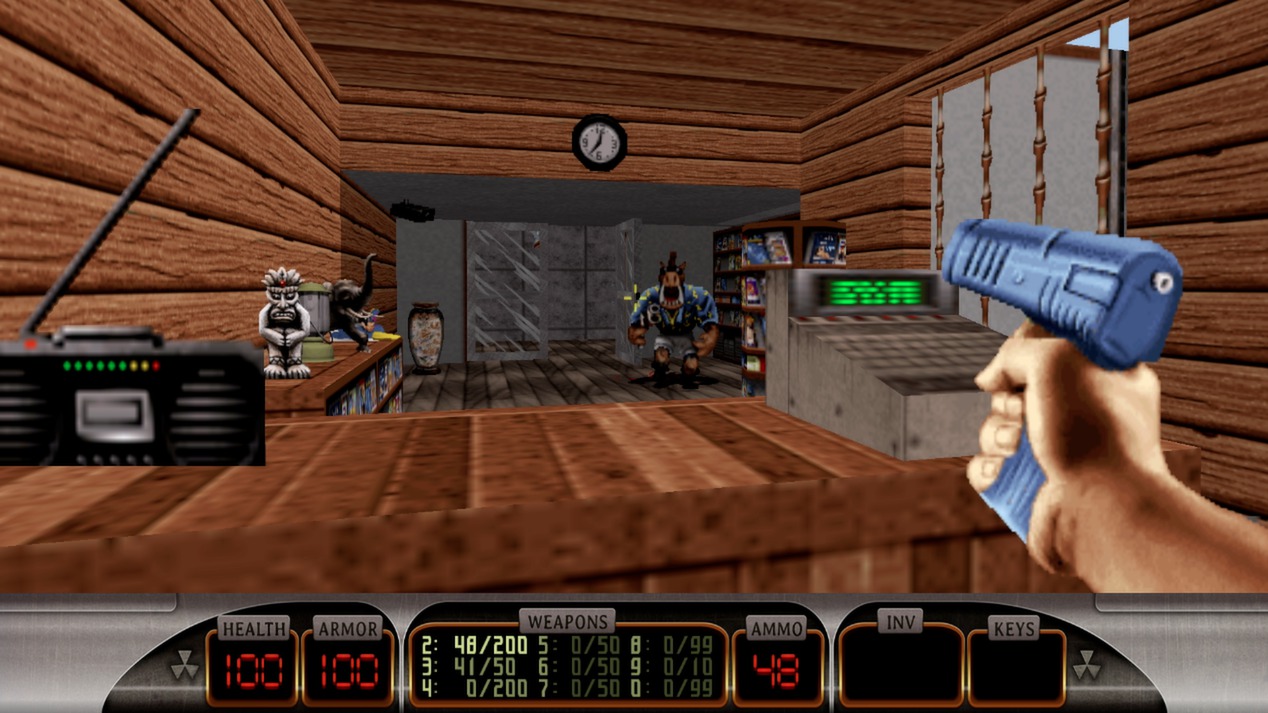 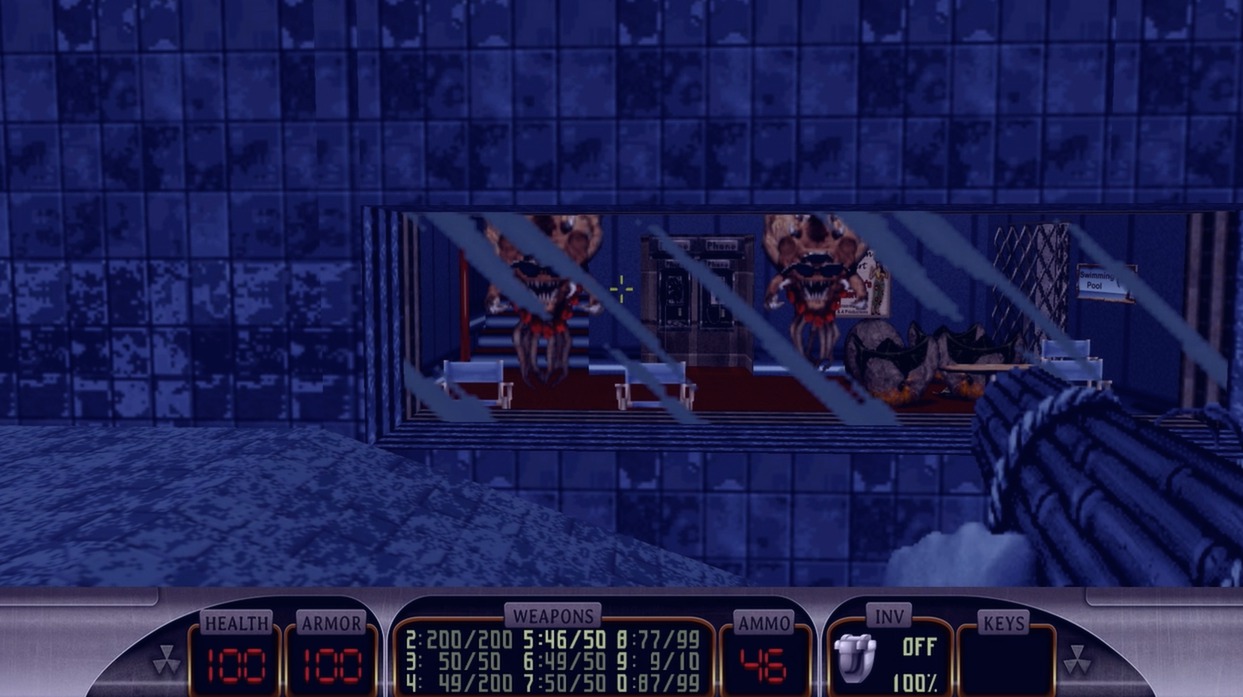 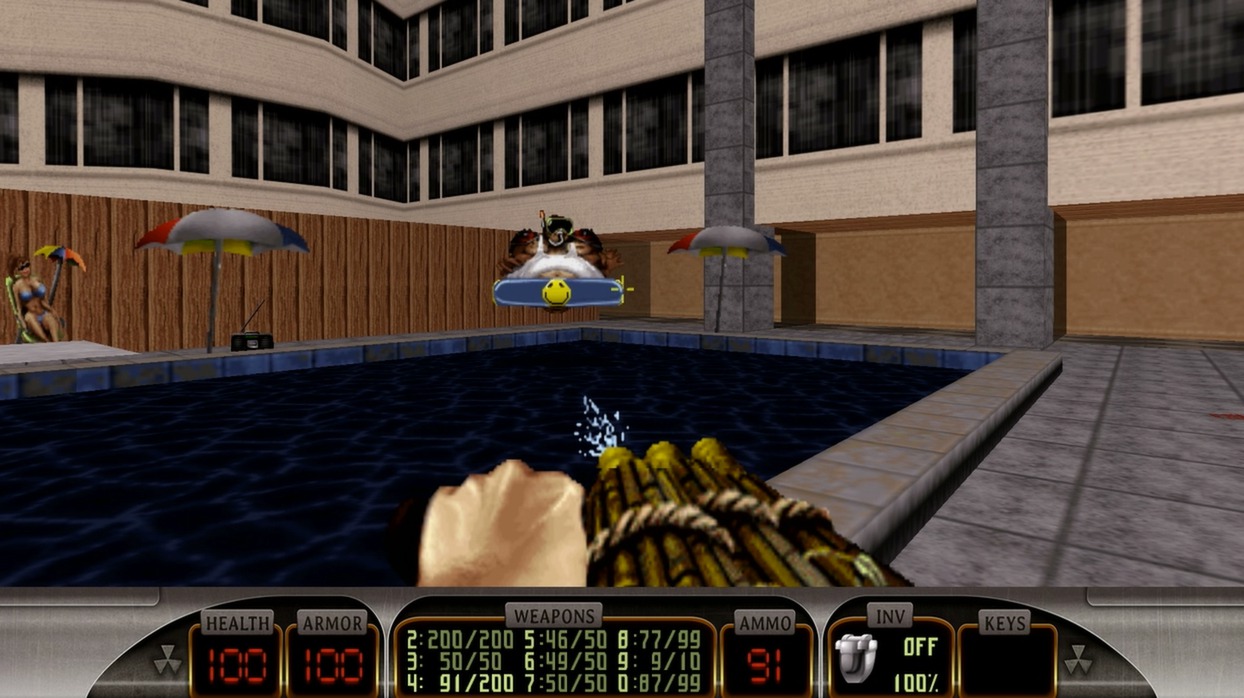 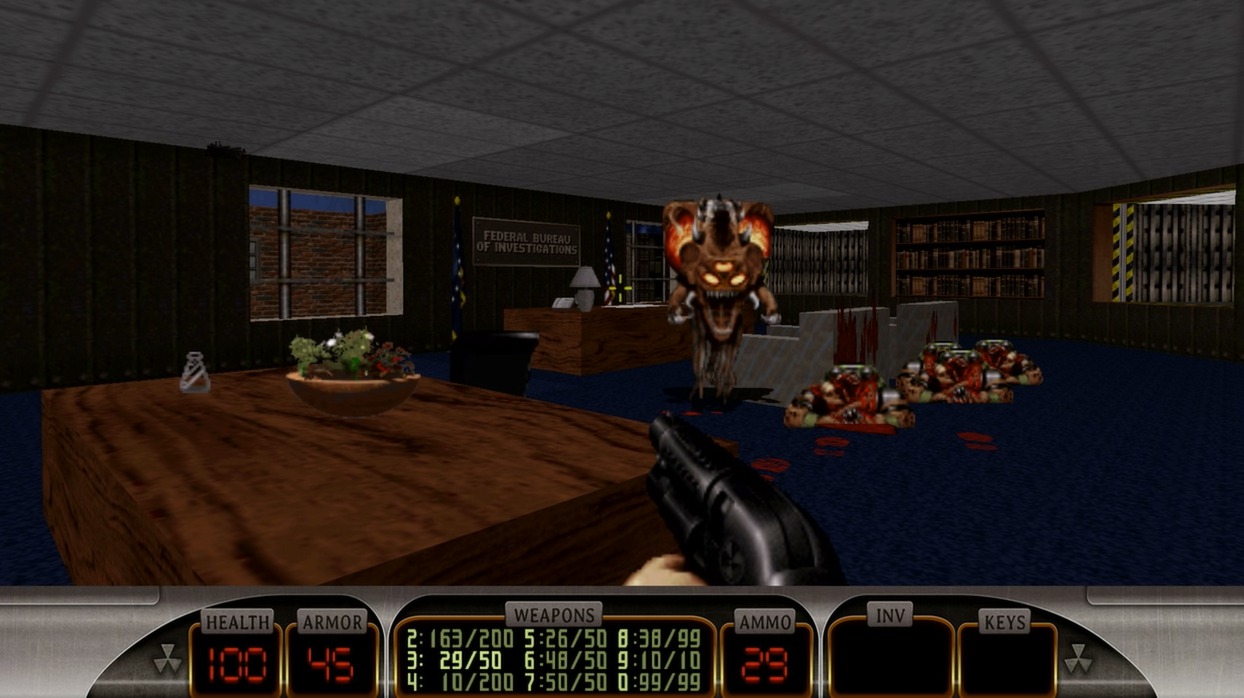 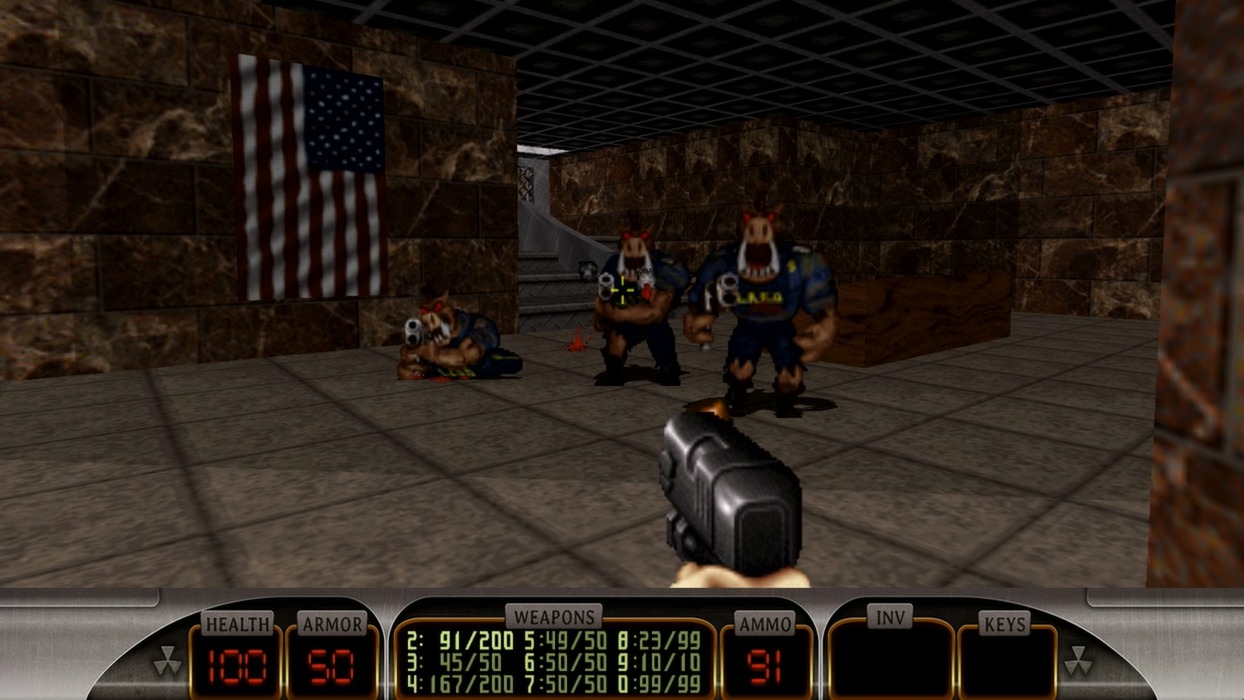 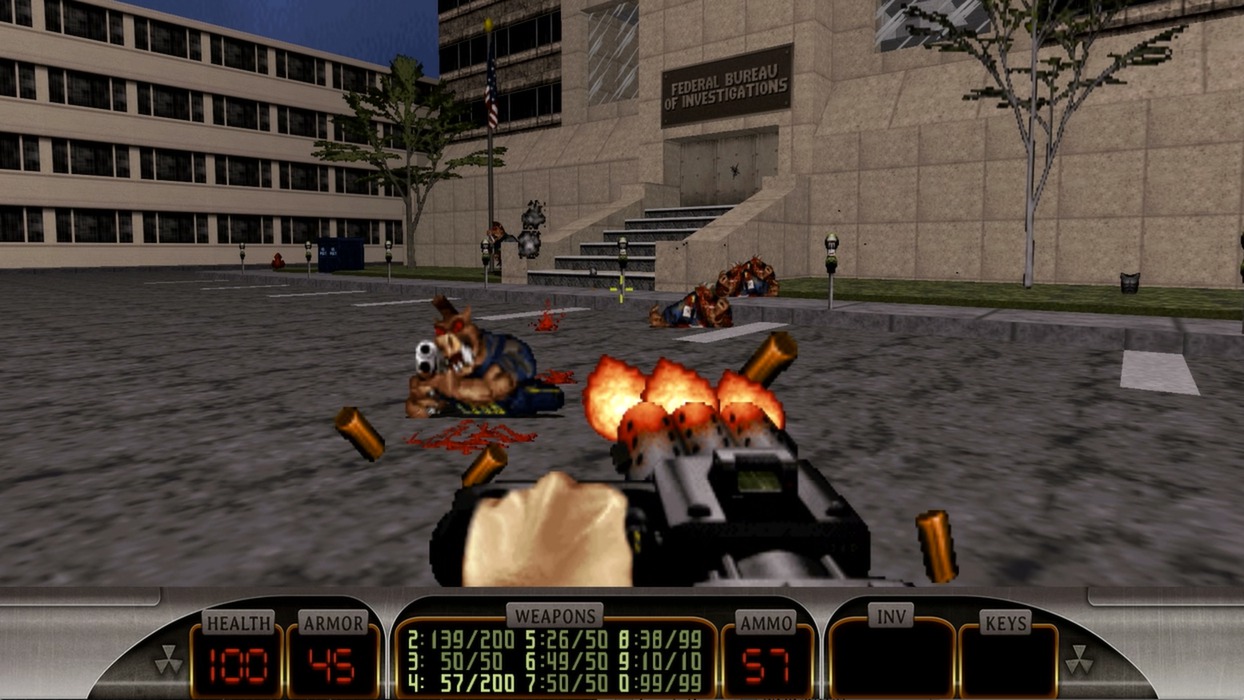 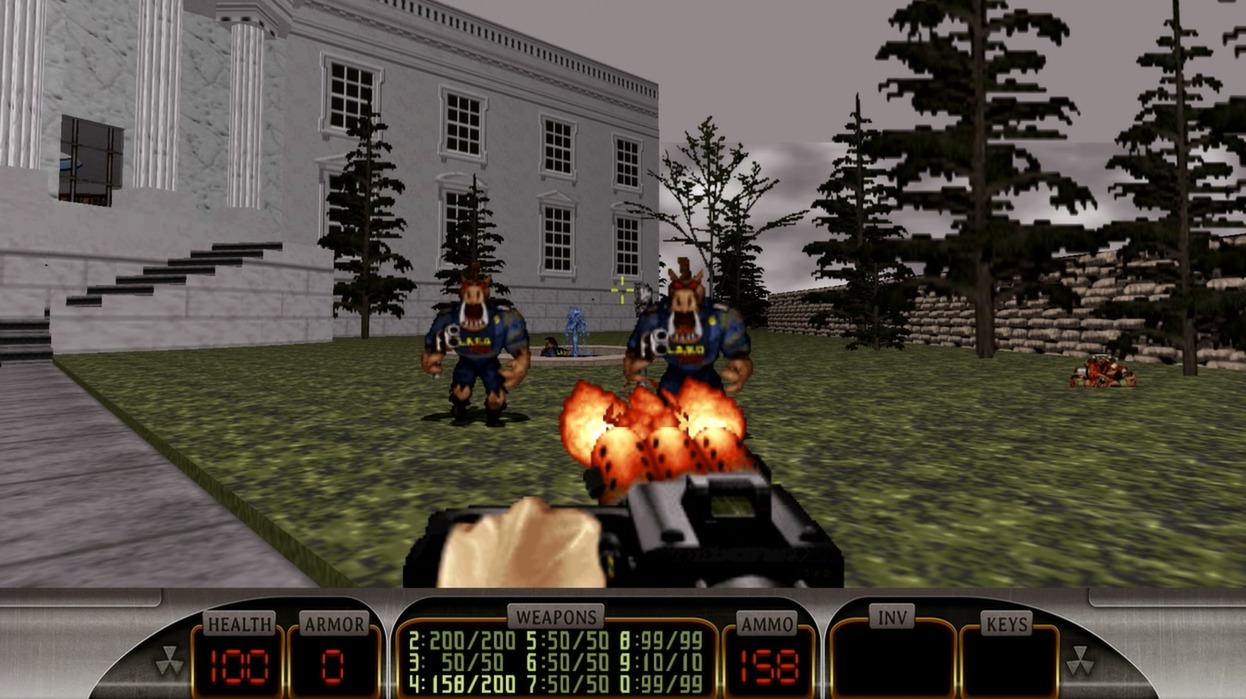 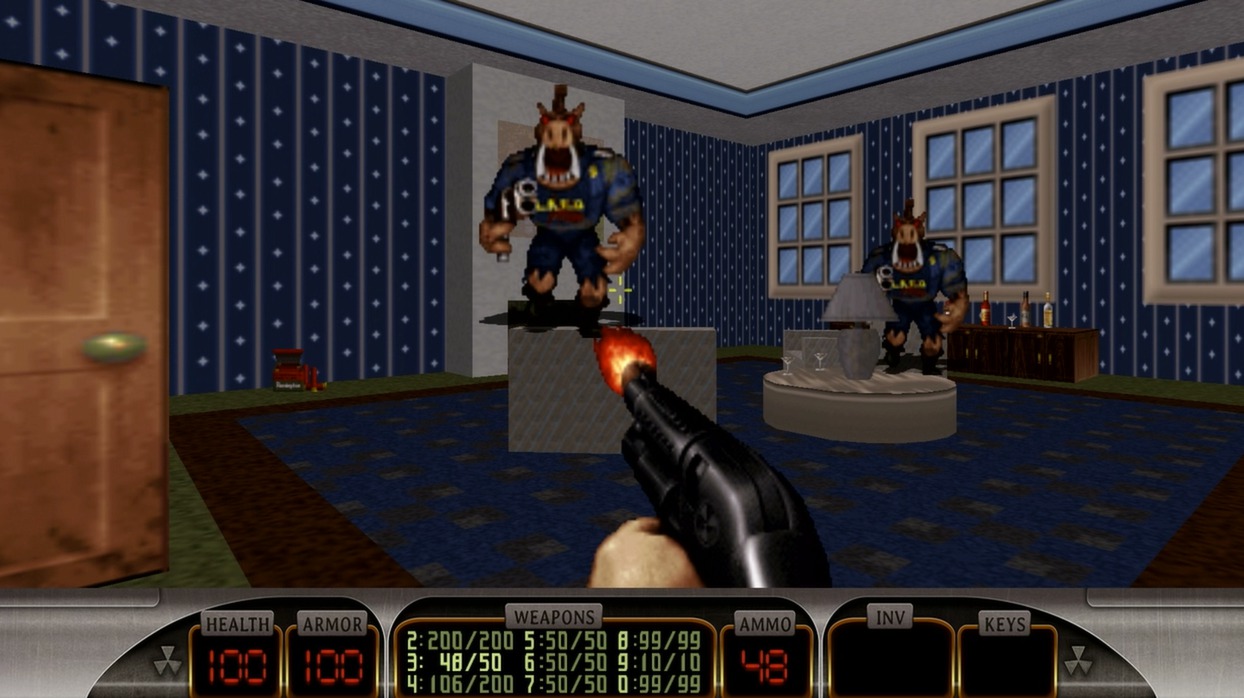 
Duke Caribbean: Life`s a Beach - Grab your water gun and sunscreen as Duke battles vacationing aliens in beach side hotels, tropical lagoons and even a cruise ship! (OpenGL)


Duke It Out in D.C. - Duke takes his special brand of politics to Washington D.C. to turn back the alien invasion set against the White House, the Lincoln Memorial, and even FBI headquarters. (OpenGL)


Duke: Nuclear Winter - Take a brutal walk through this winter wonderland as Duke gets into the holiday spirit by bringing the battle to the North Pole! (OpenGL)