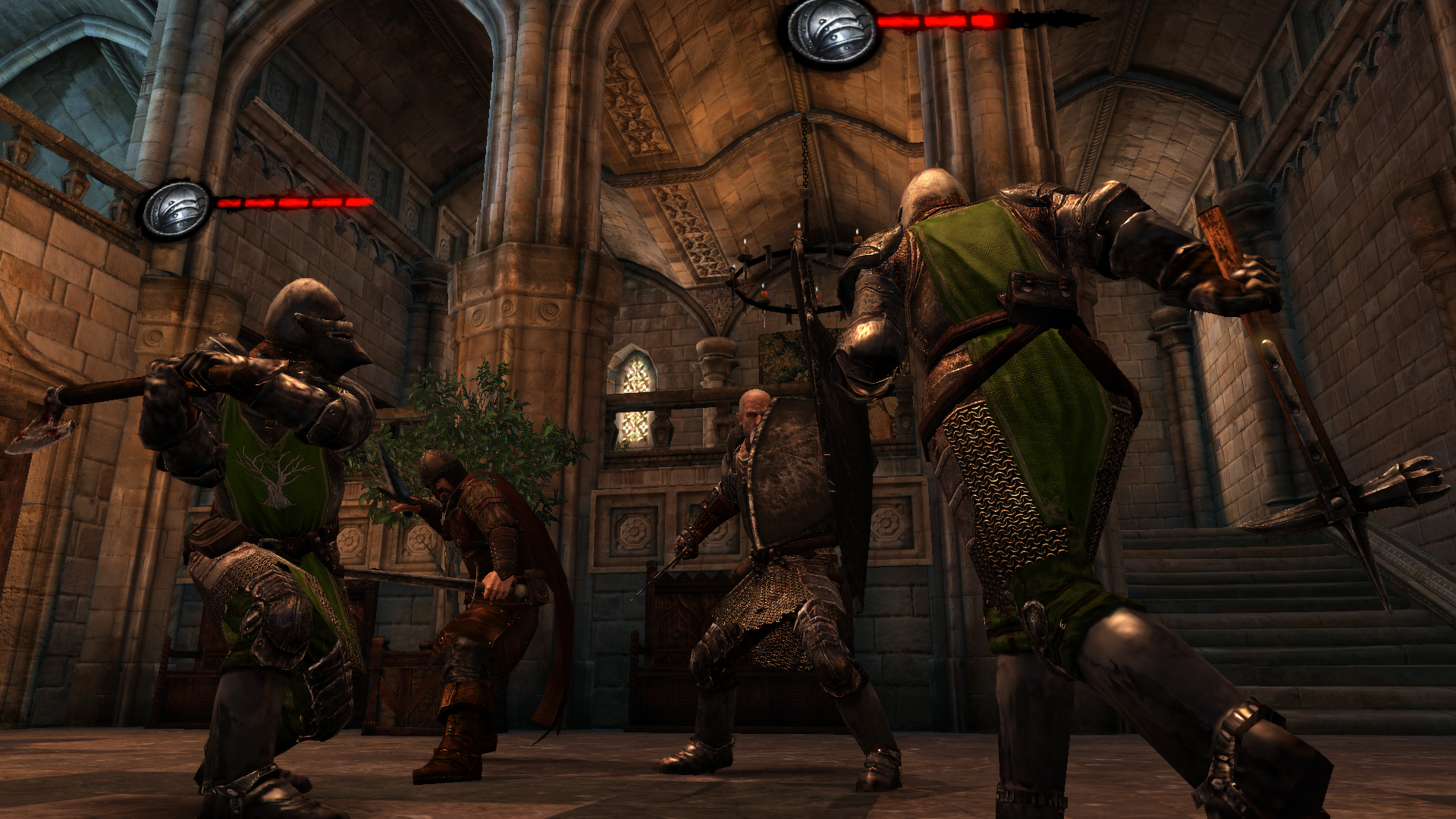 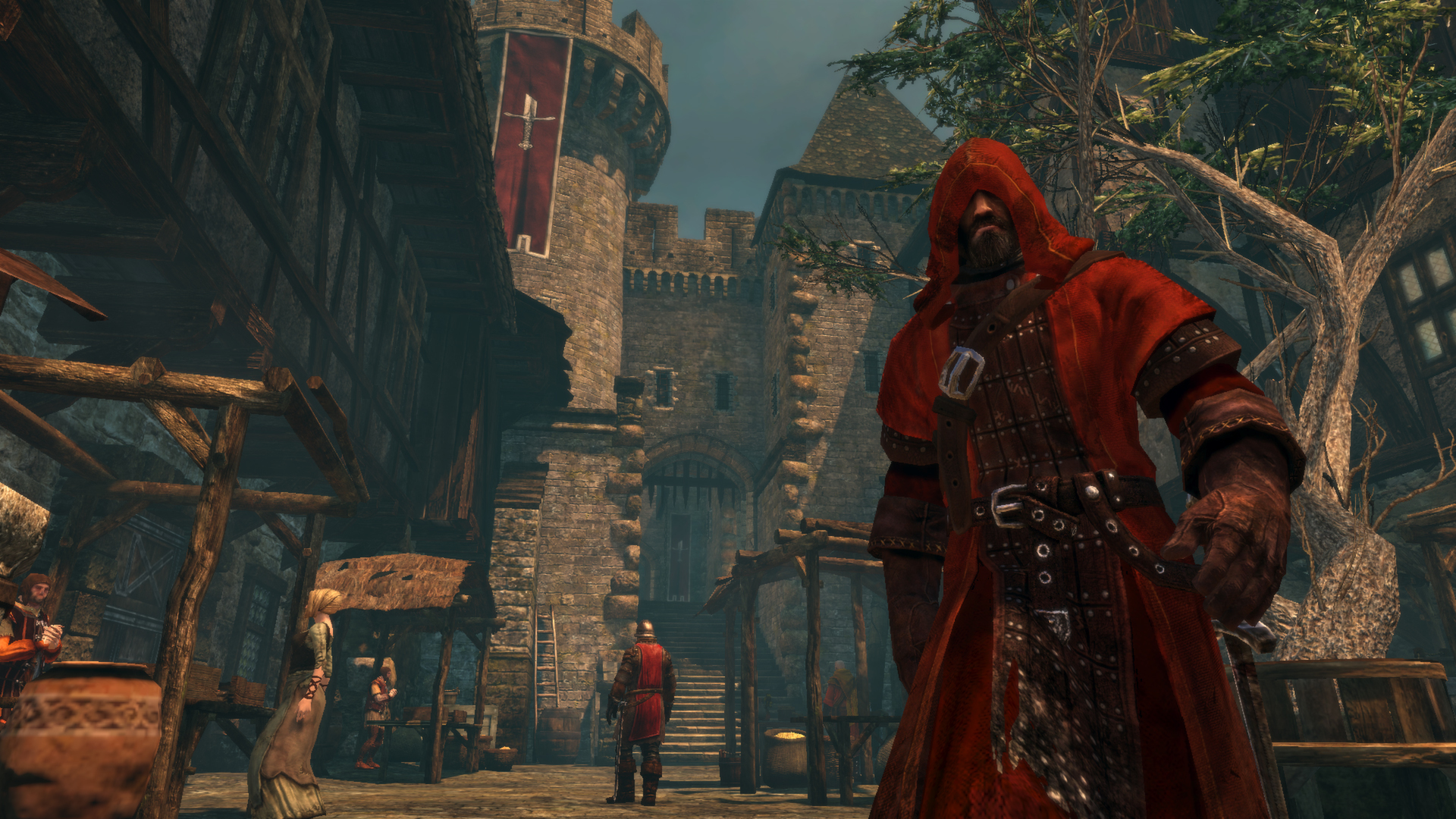 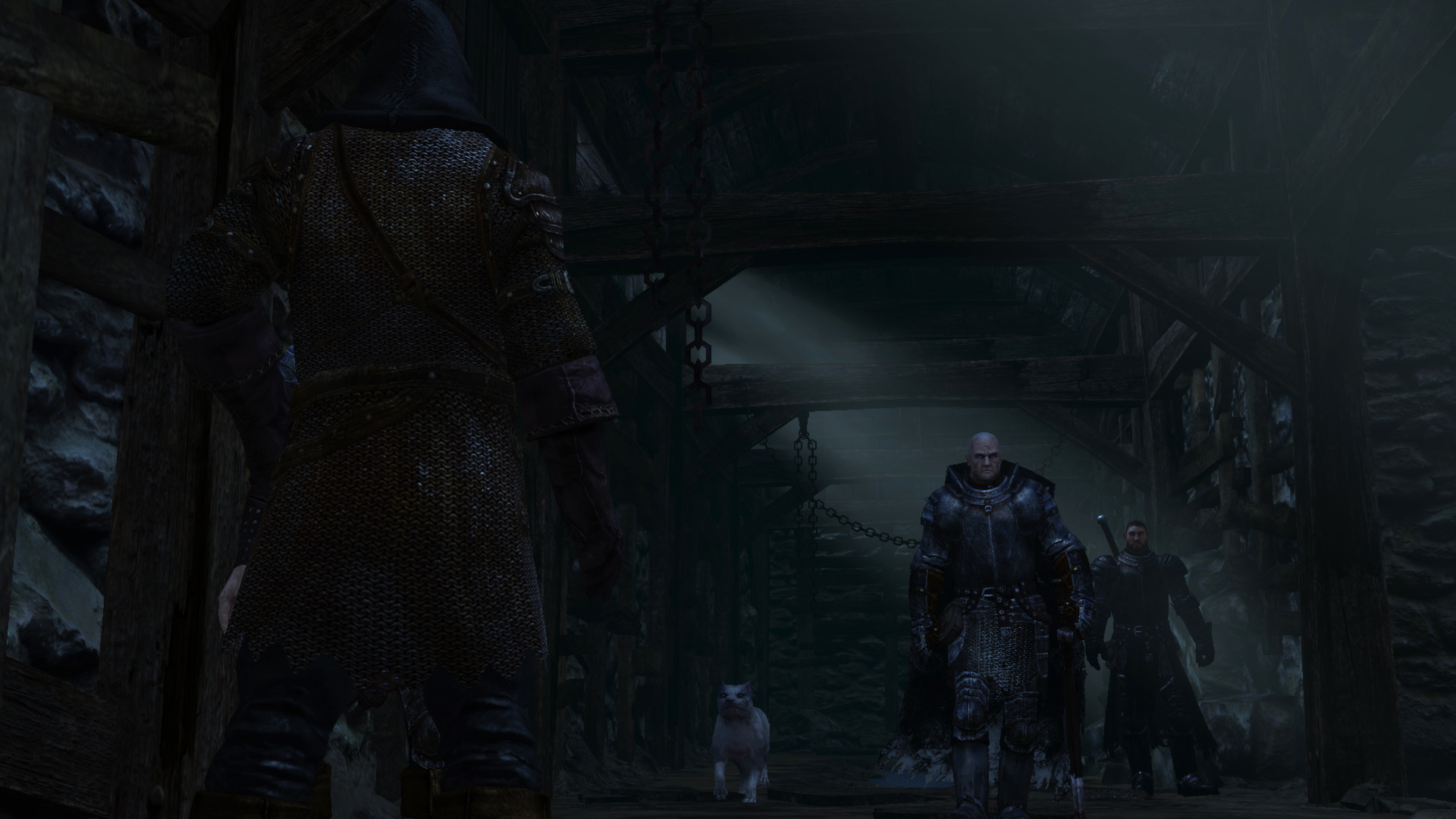 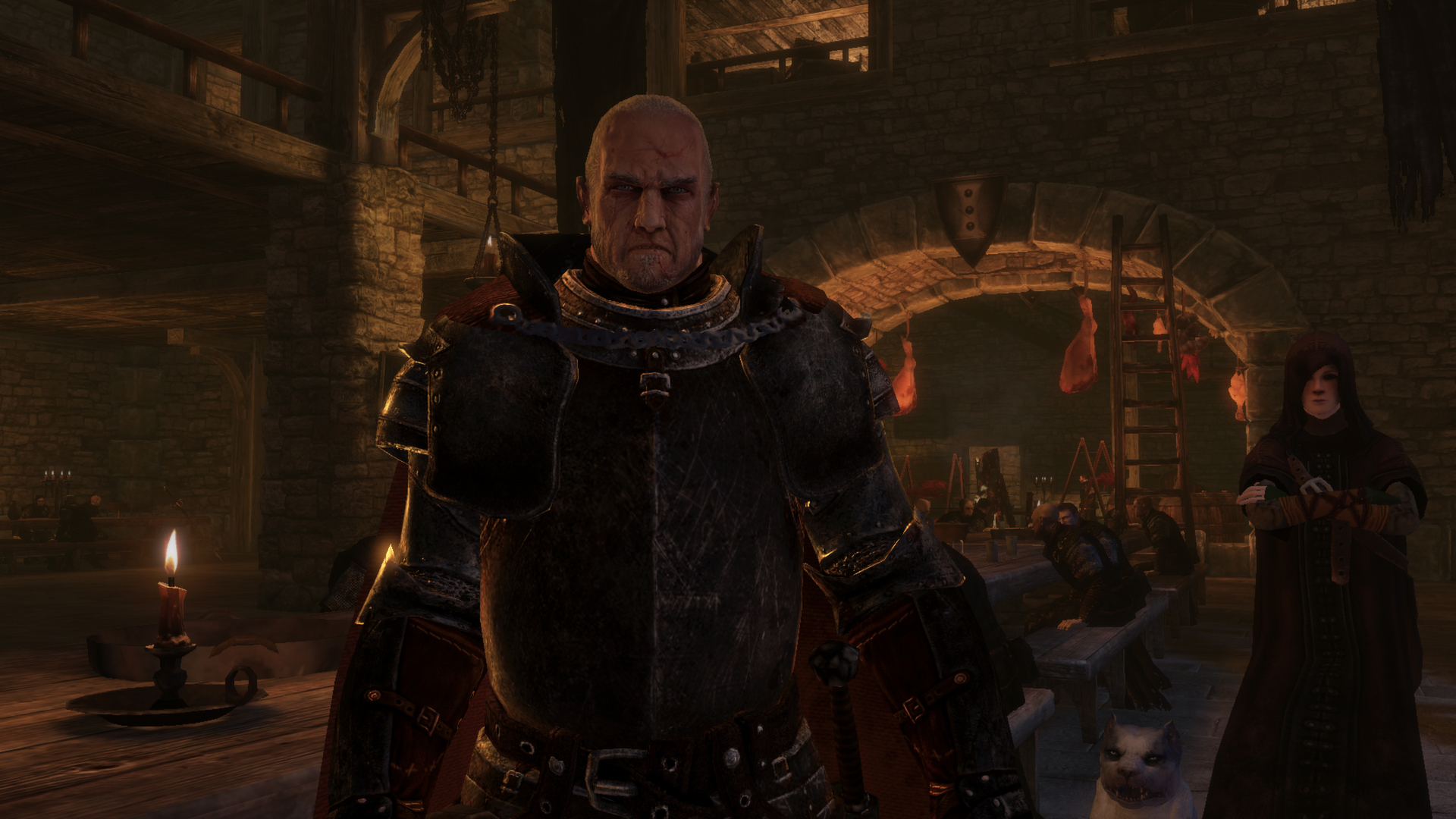 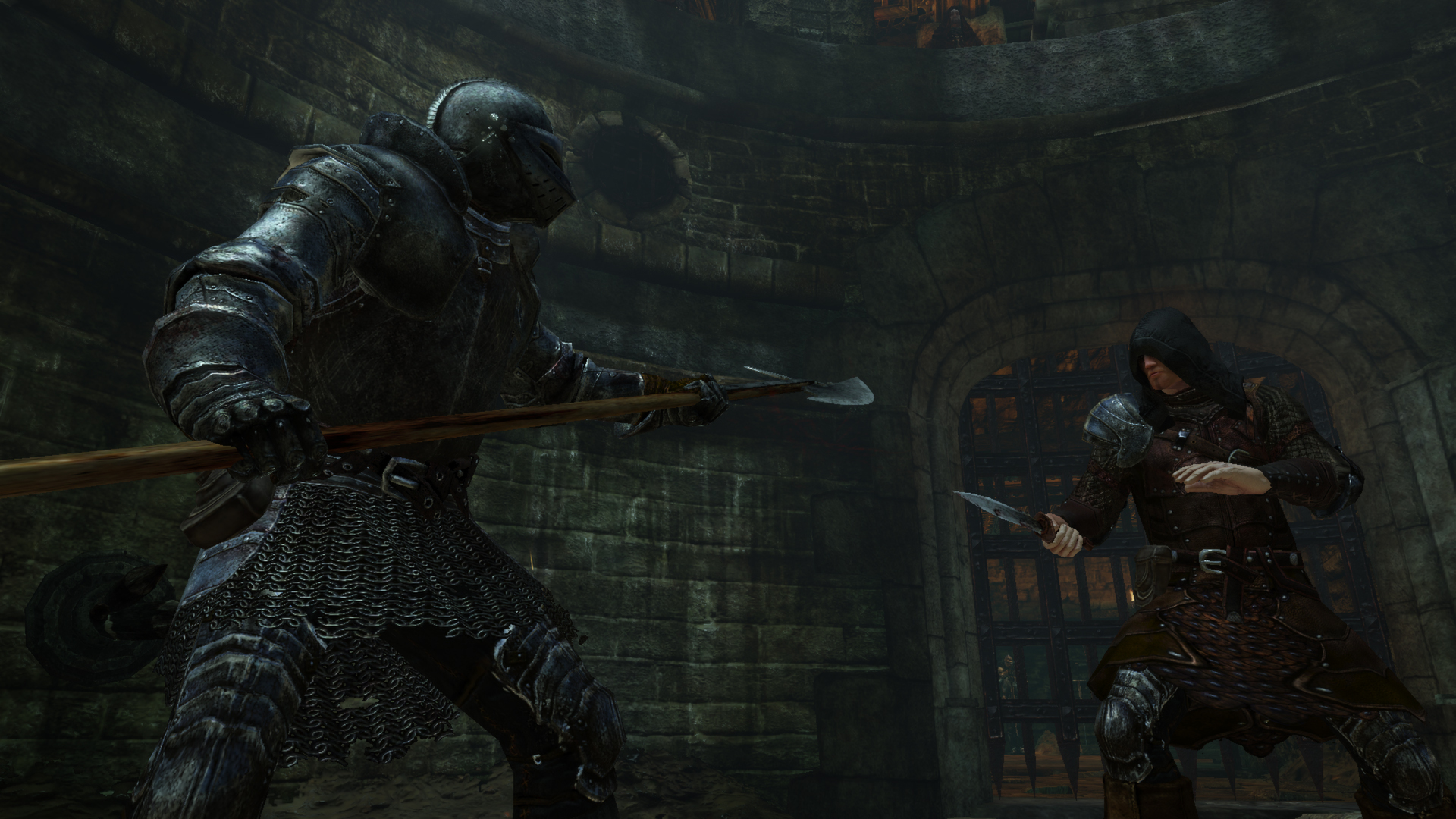 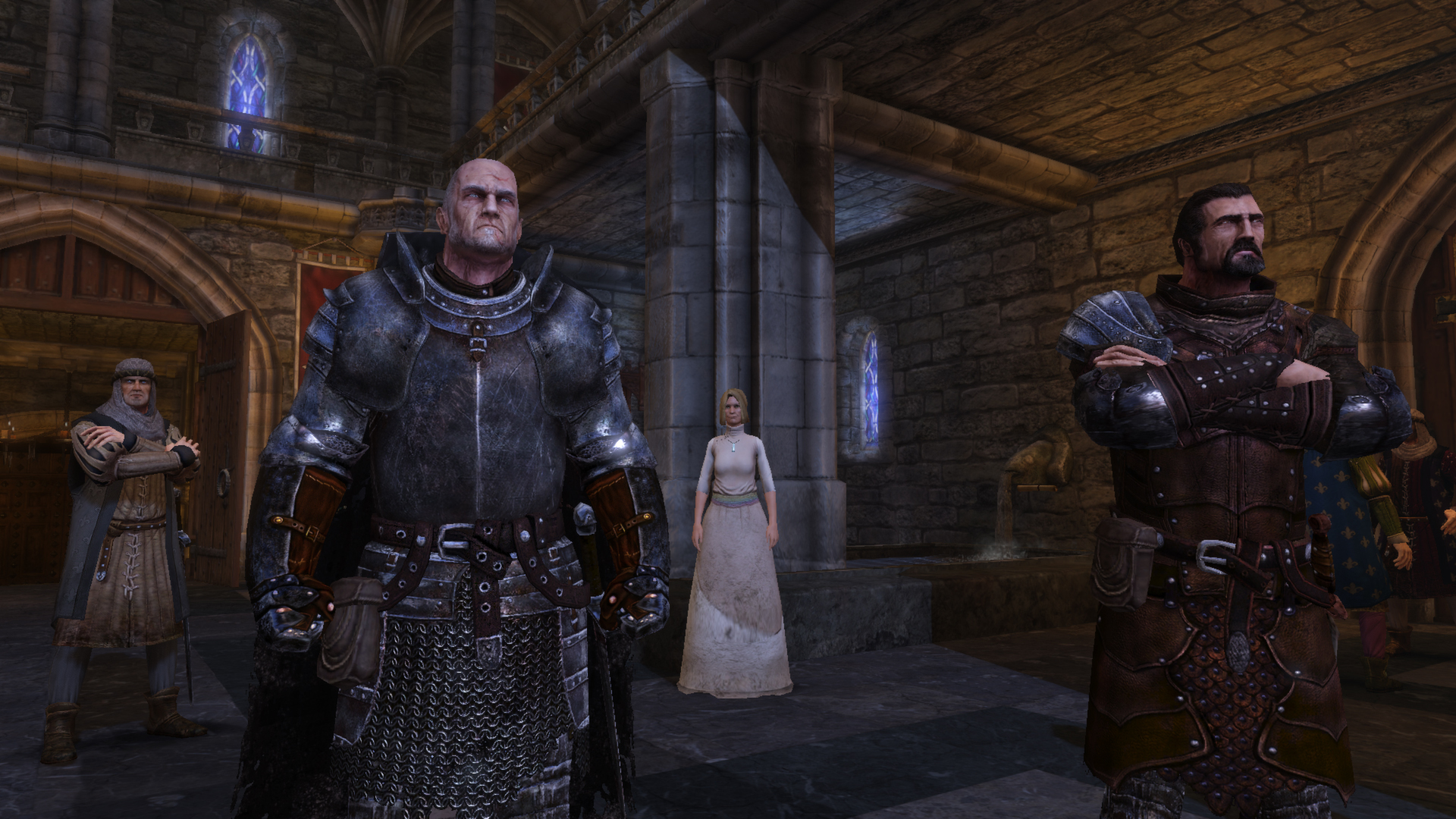 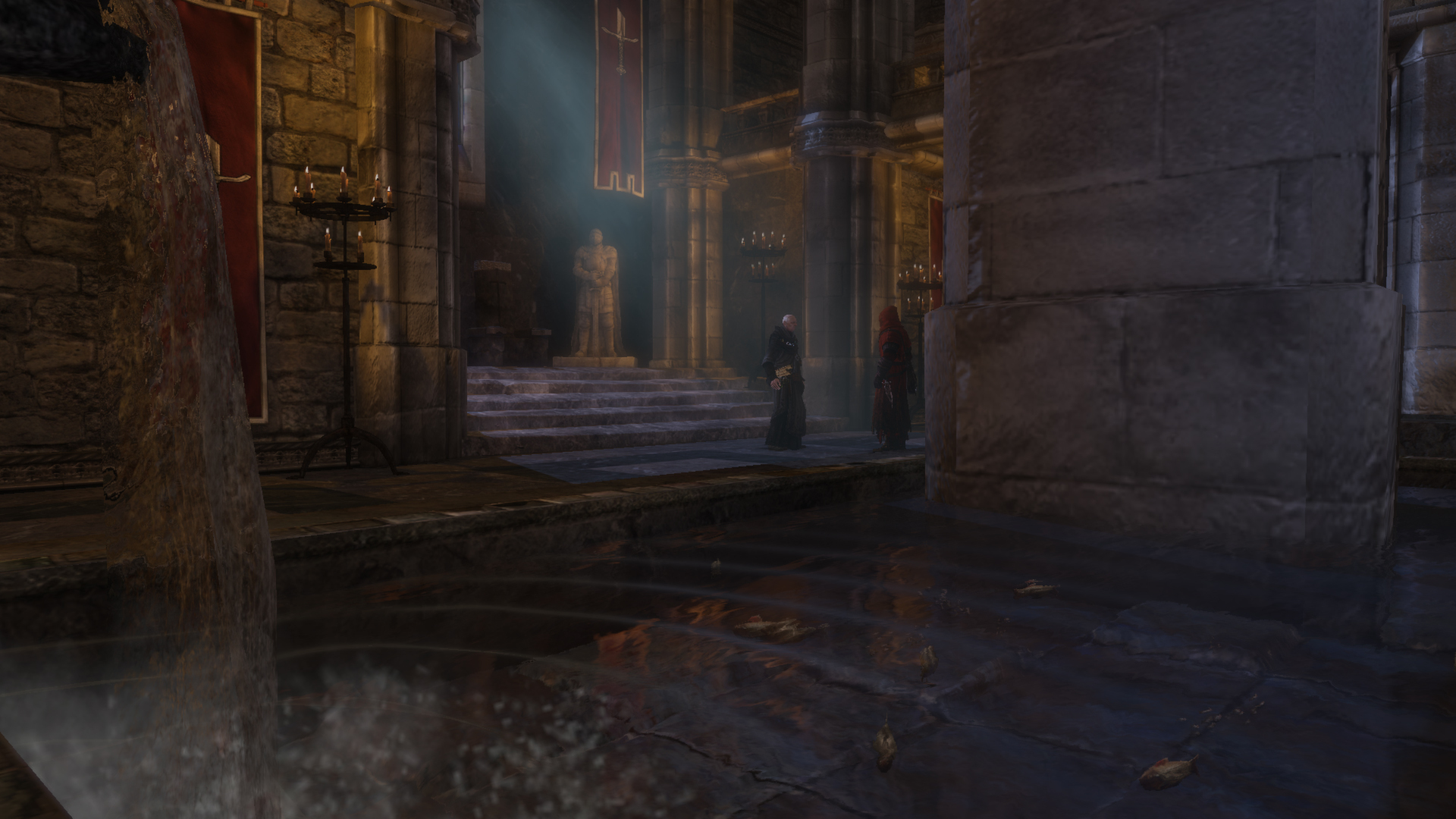 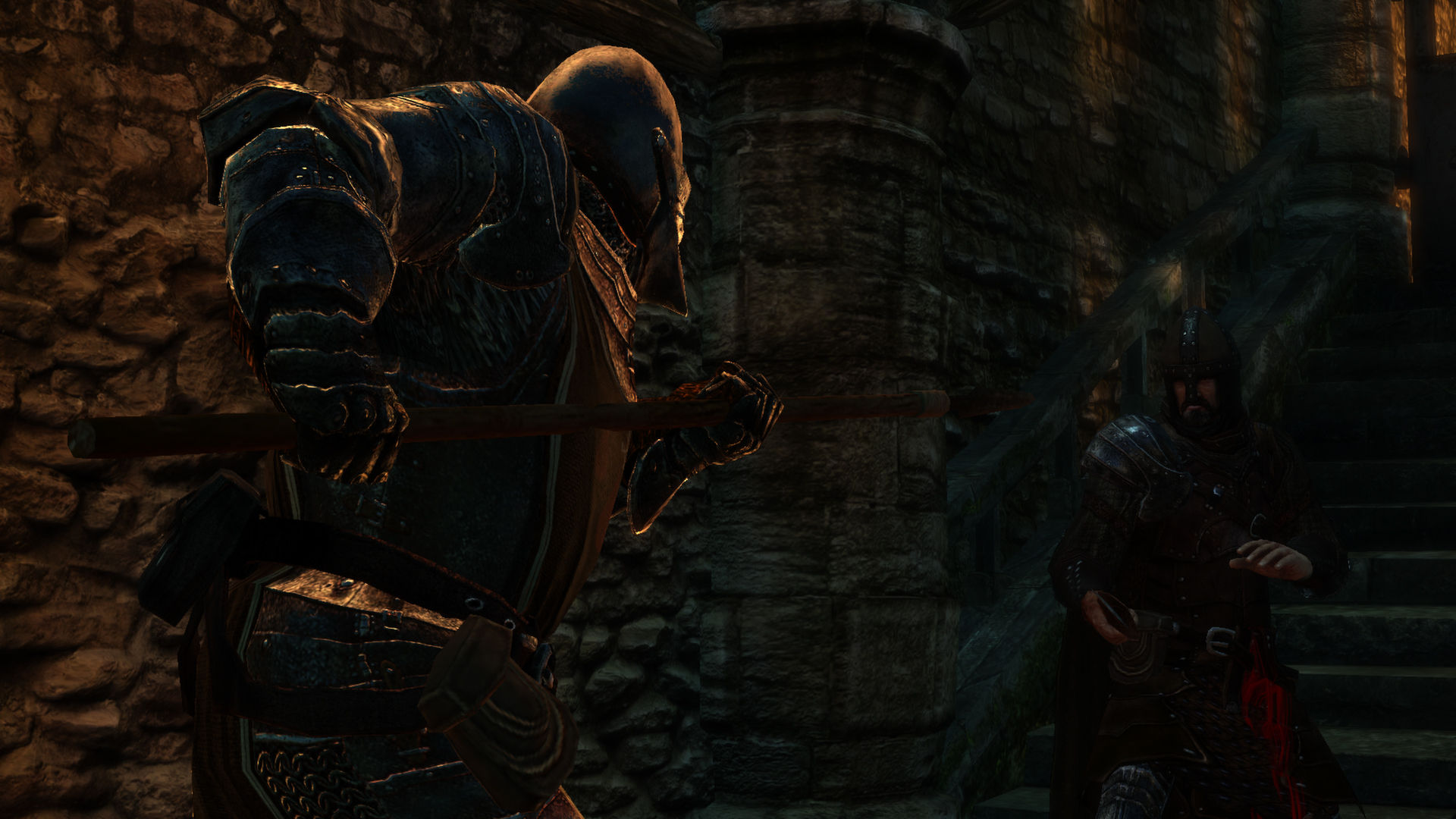 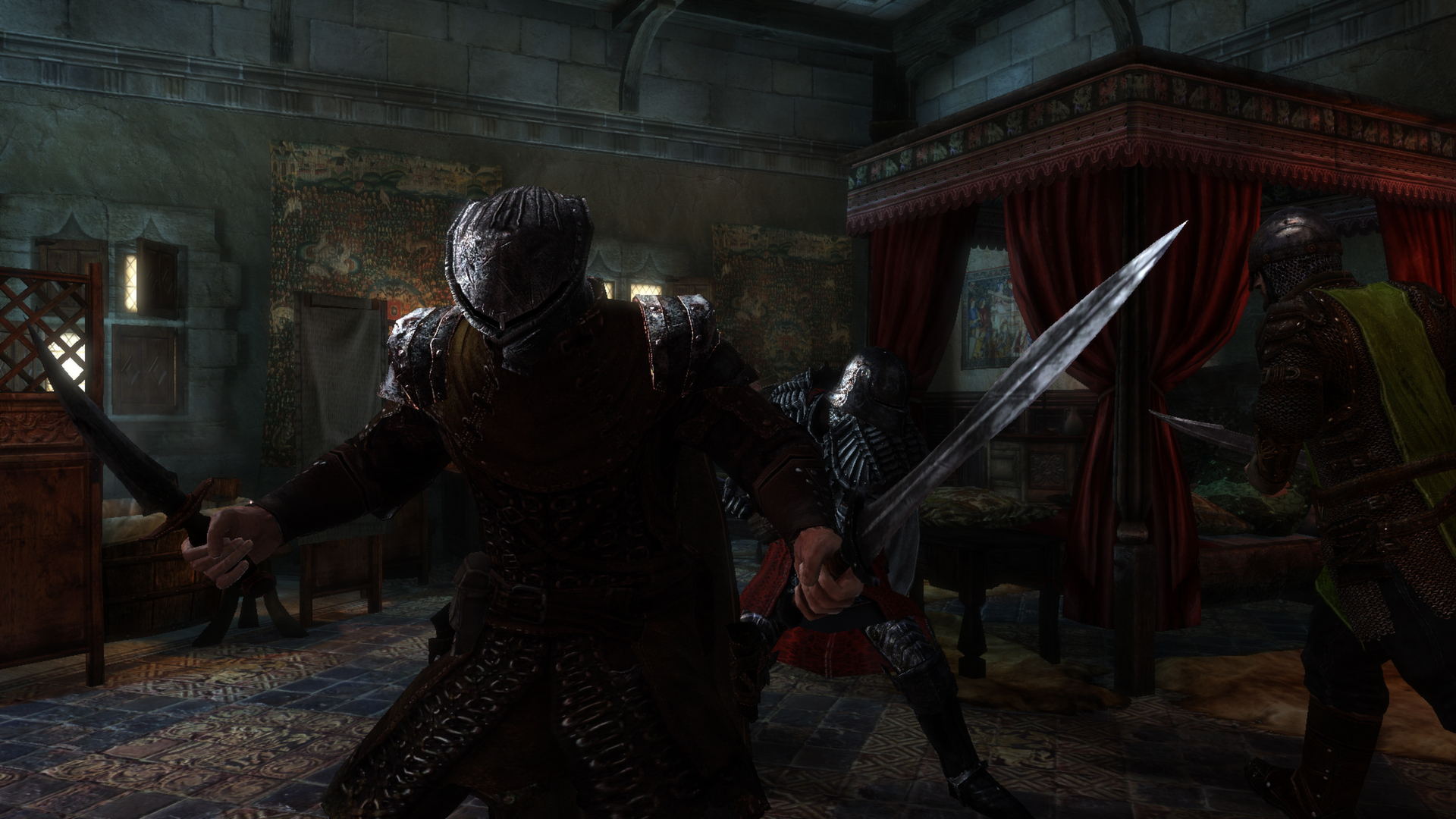 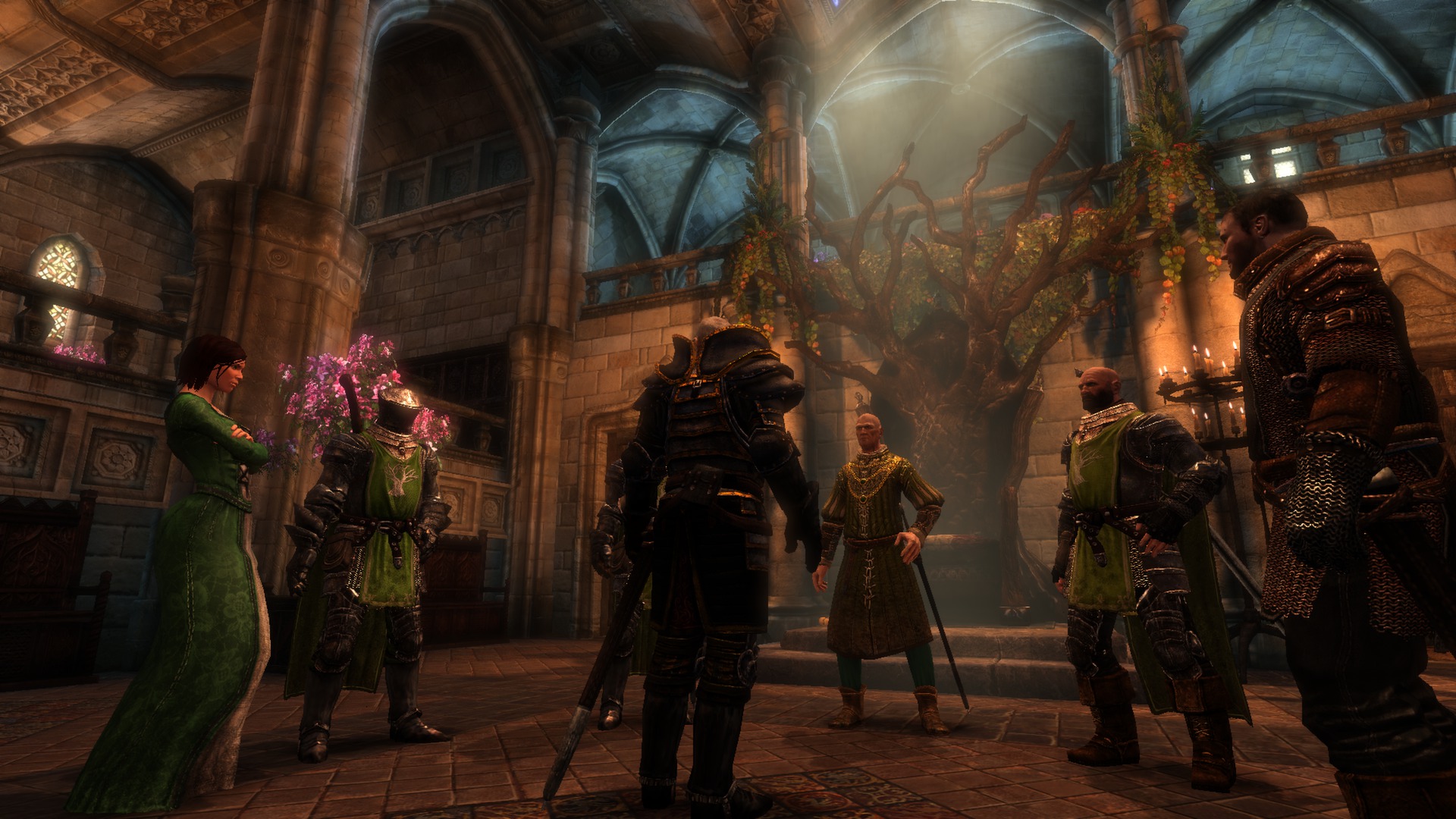 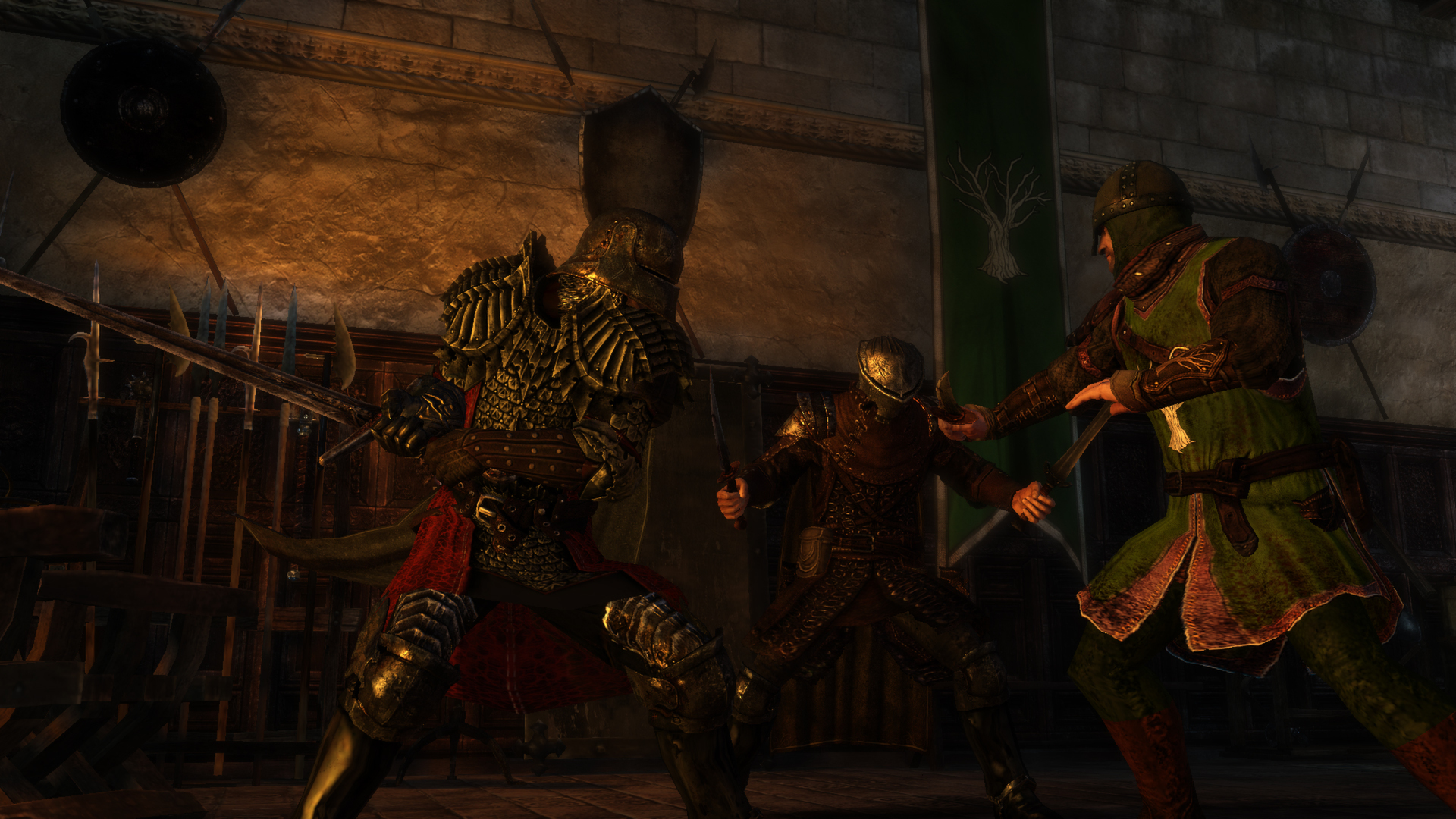 Experience an amazing adventure in one of the most complete and fascinating universes in medieval-fantasy literature. Game of Thrones is a great Role Playing Game that puts you at the core of a thrilling plot, where your fate will be guided by vengeance, allegiance and honor.

Play as two very different heroes across the two main quests leading you to the heart of mythical locations from Westeros. Amidst a background of conspiracy and betrayal, try to survive the orchestrated machinations around the Iron Throne.

Develop your characters, learn powerful skills, and participate in tactical and spectacular battles; sharpen your diplomacy skills to sometimes favor speech over violence. But more than anything, beware... all your actions may have heavy consequences on your adventure!