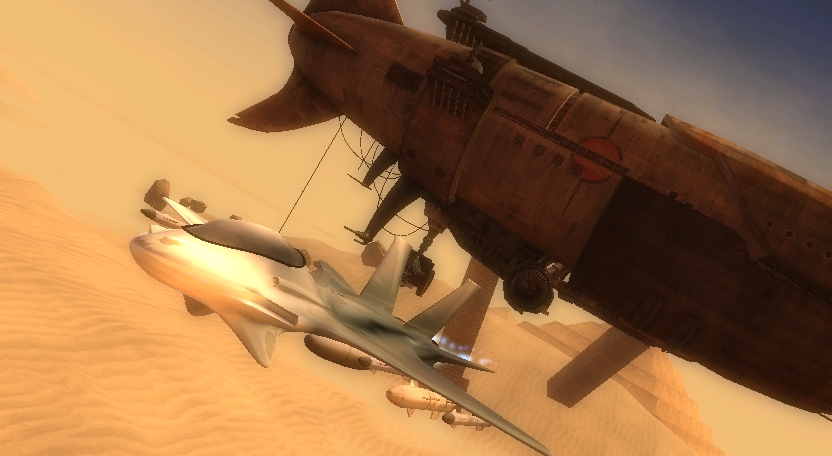 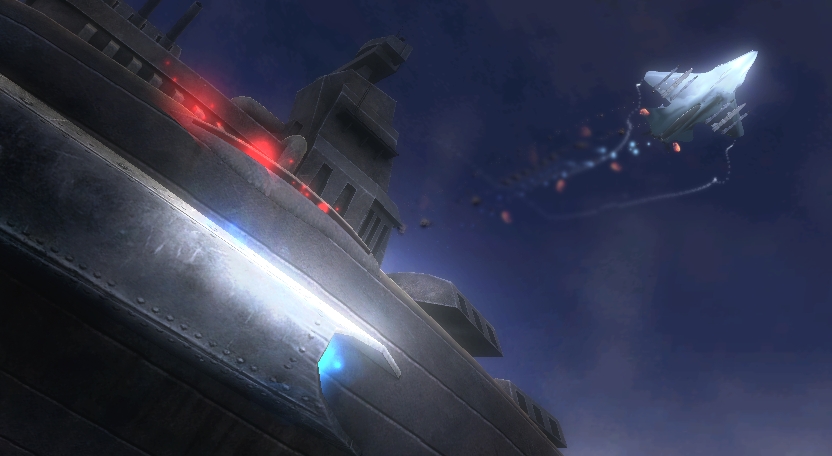 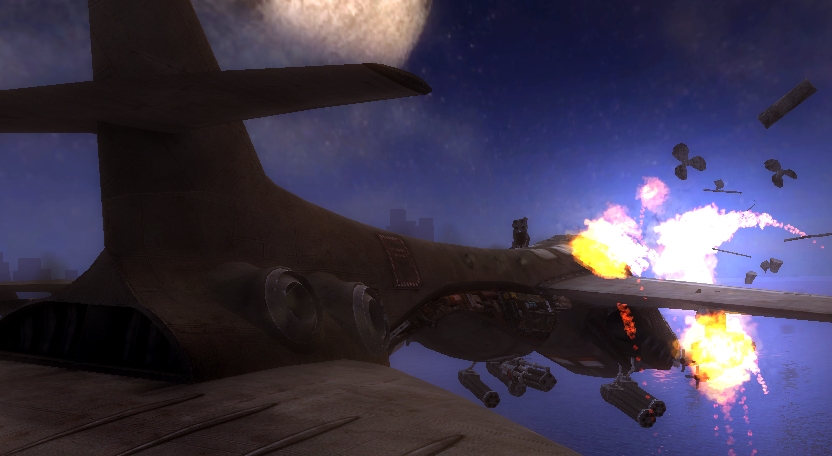 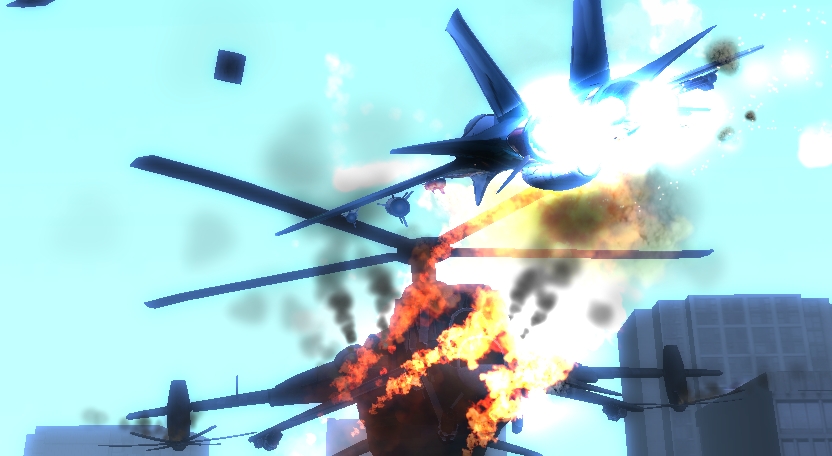 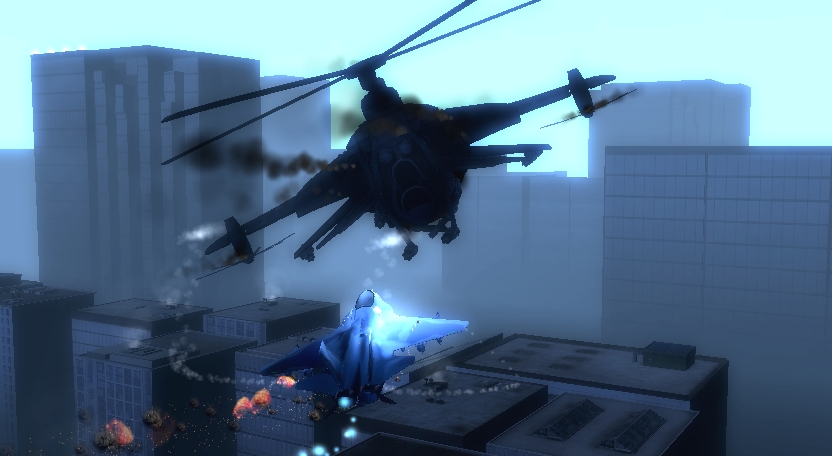 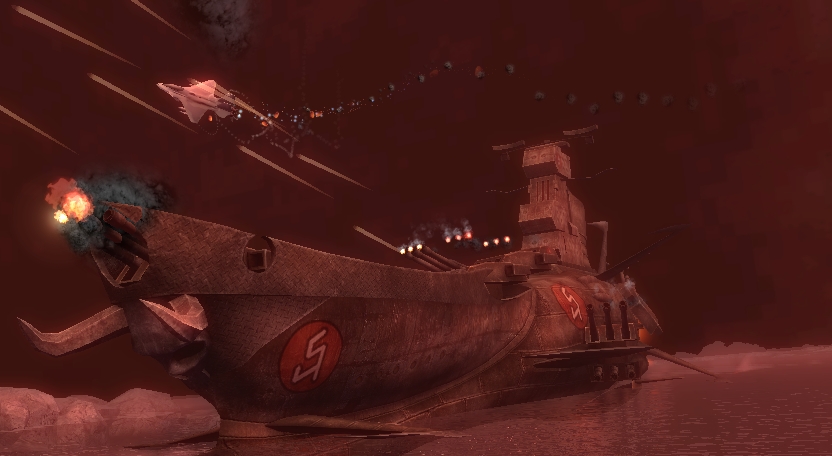 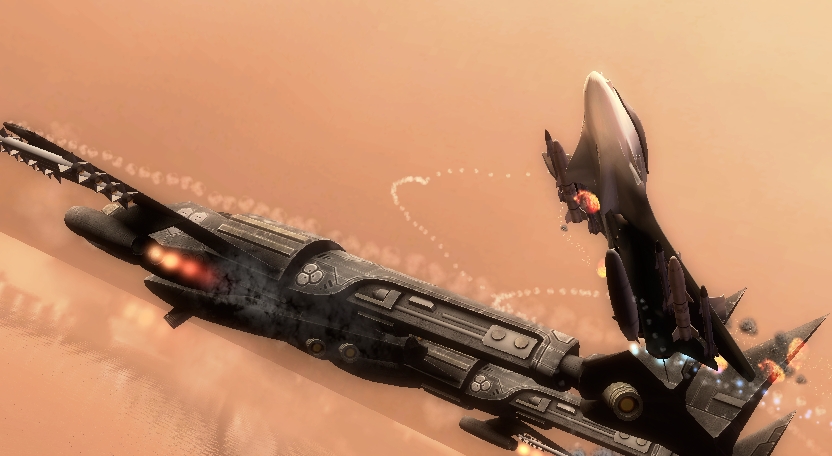 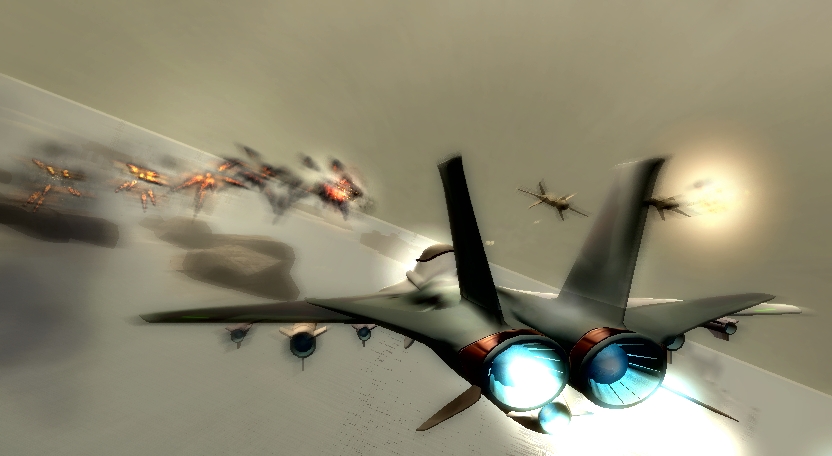 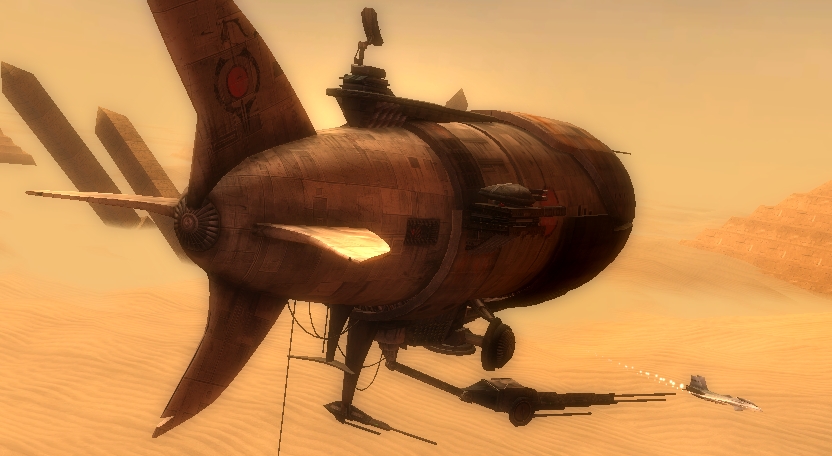 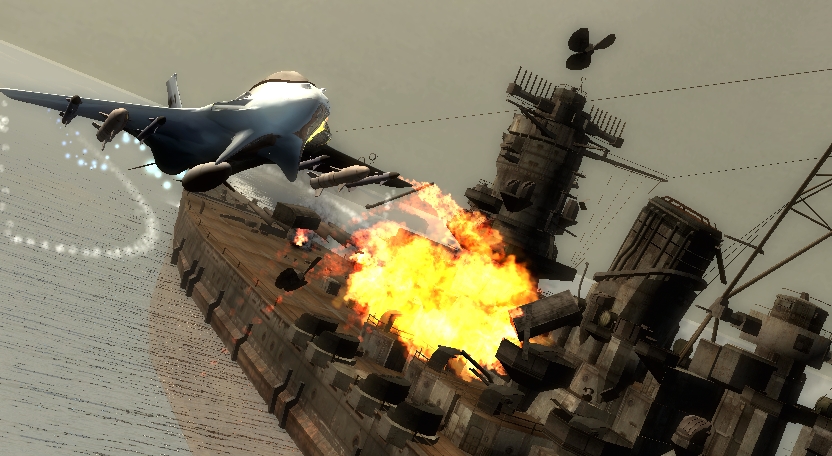 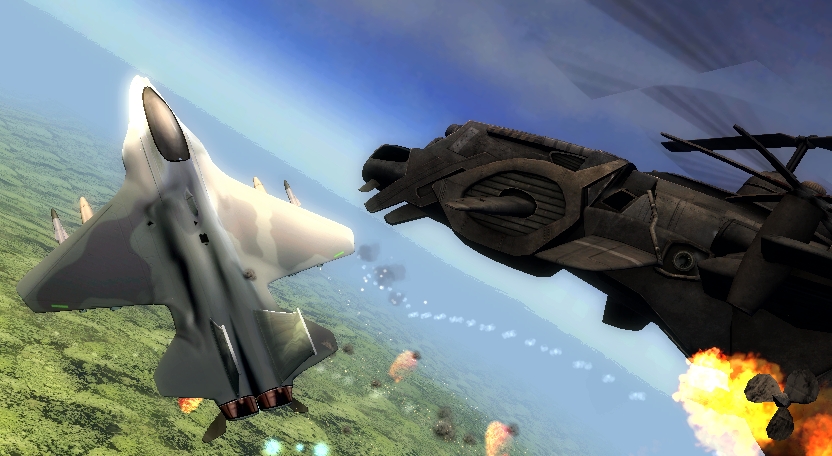 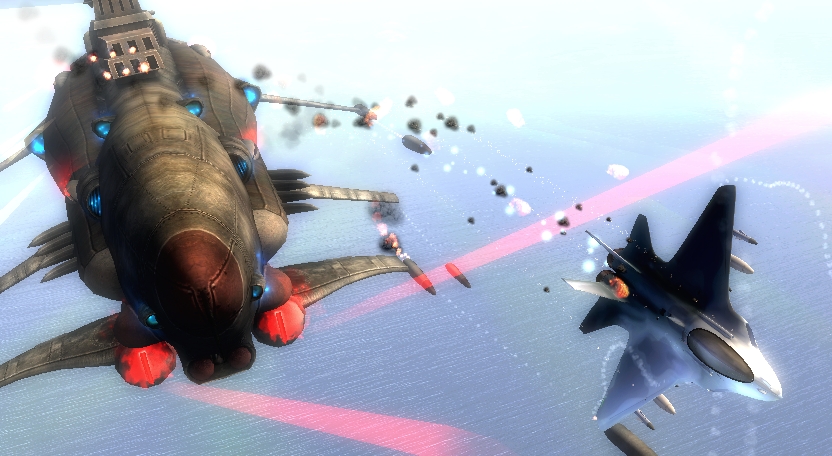 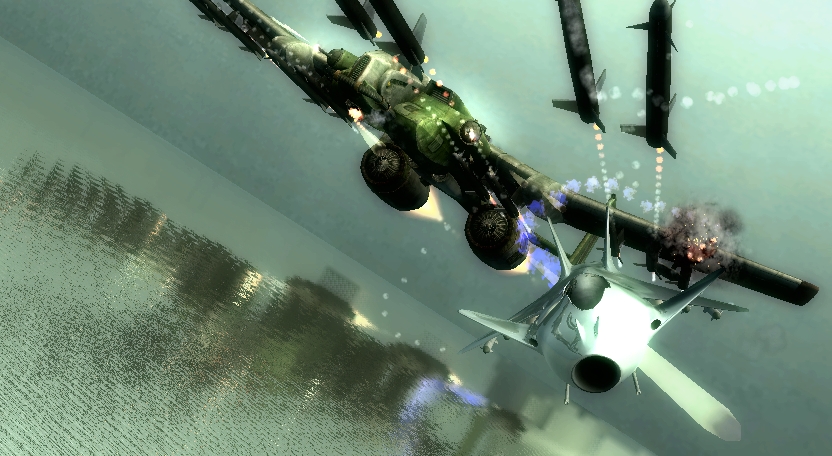 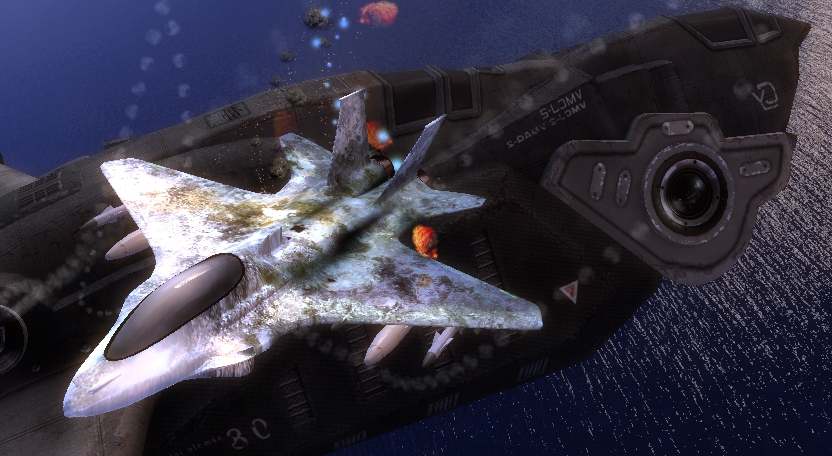 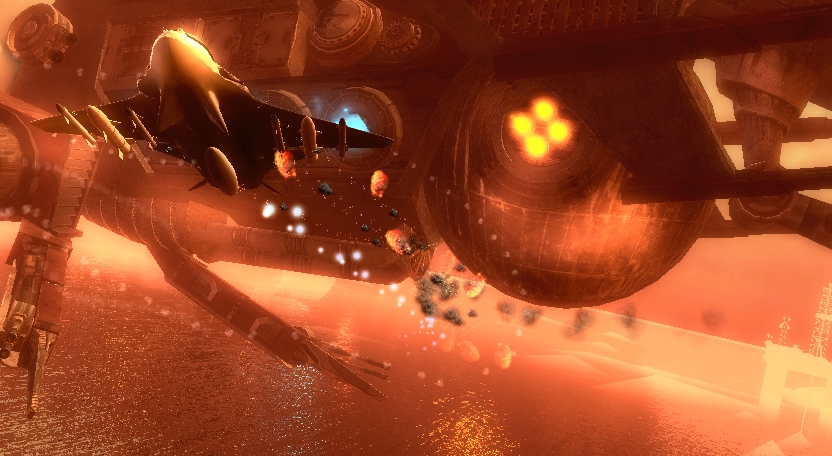 Fourteen trigger-happy arcade-fun stages are now available for one or two players: Shoot dozens, hundreds, or even thousands of enemies out of the sky and water with three ultra modern fighters. This will require triggerhappy fingers and supersonic reflexes!

Face immense, massive and simply incredible endbosses that are each capable of destroying an entire nation by themselves. Do you have what it takes to destroy them all?
It won’t be easy!