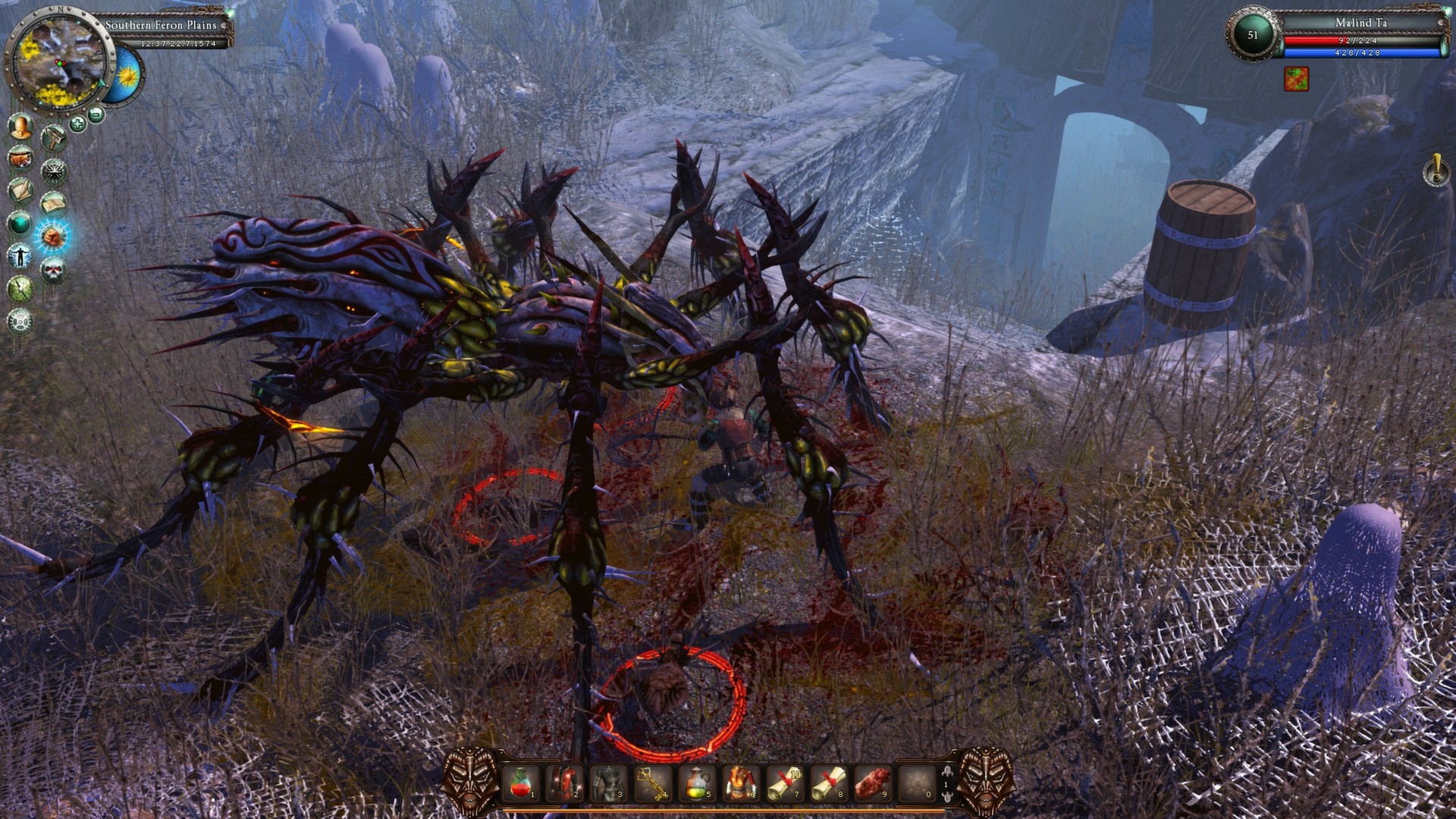 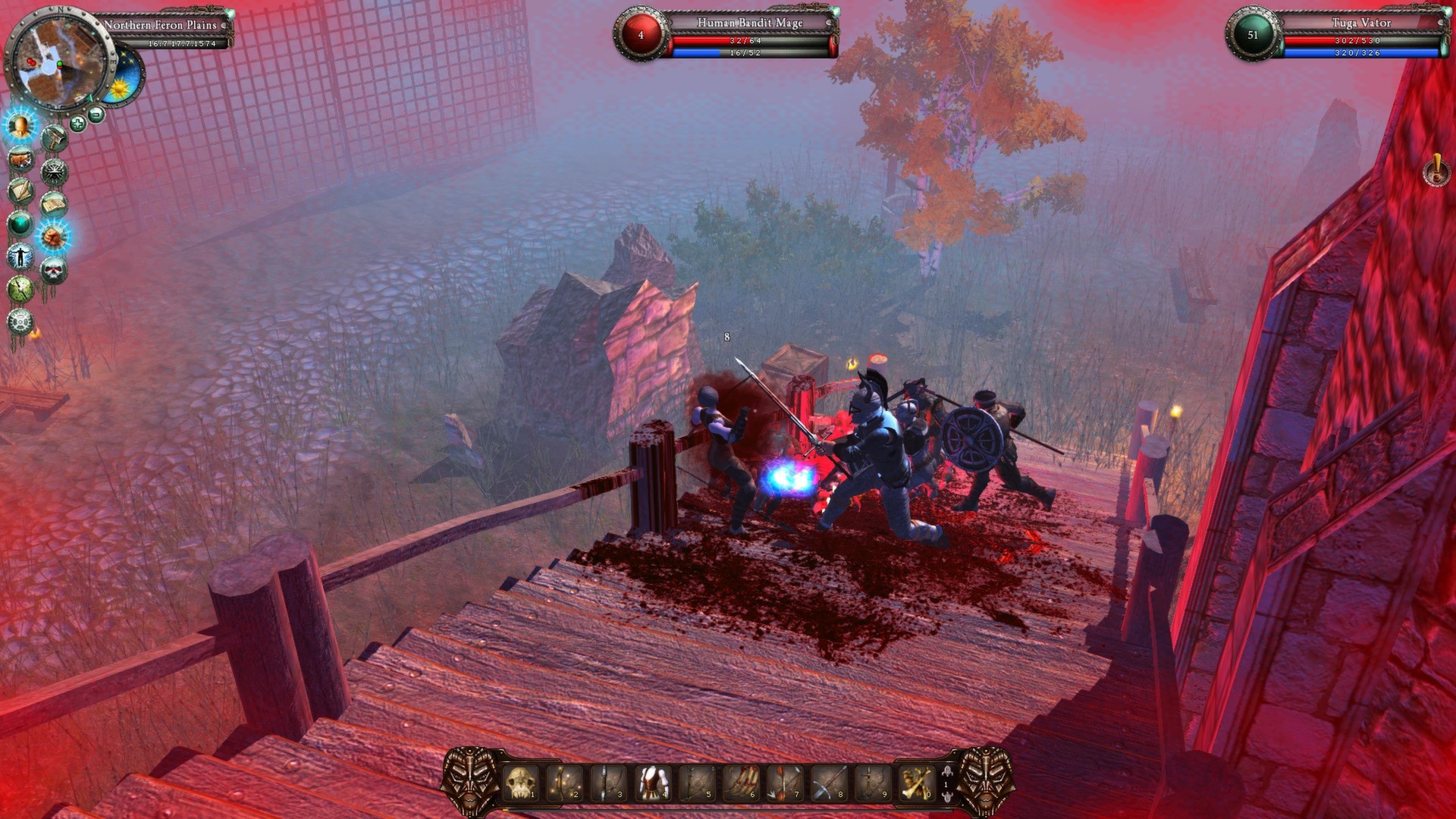 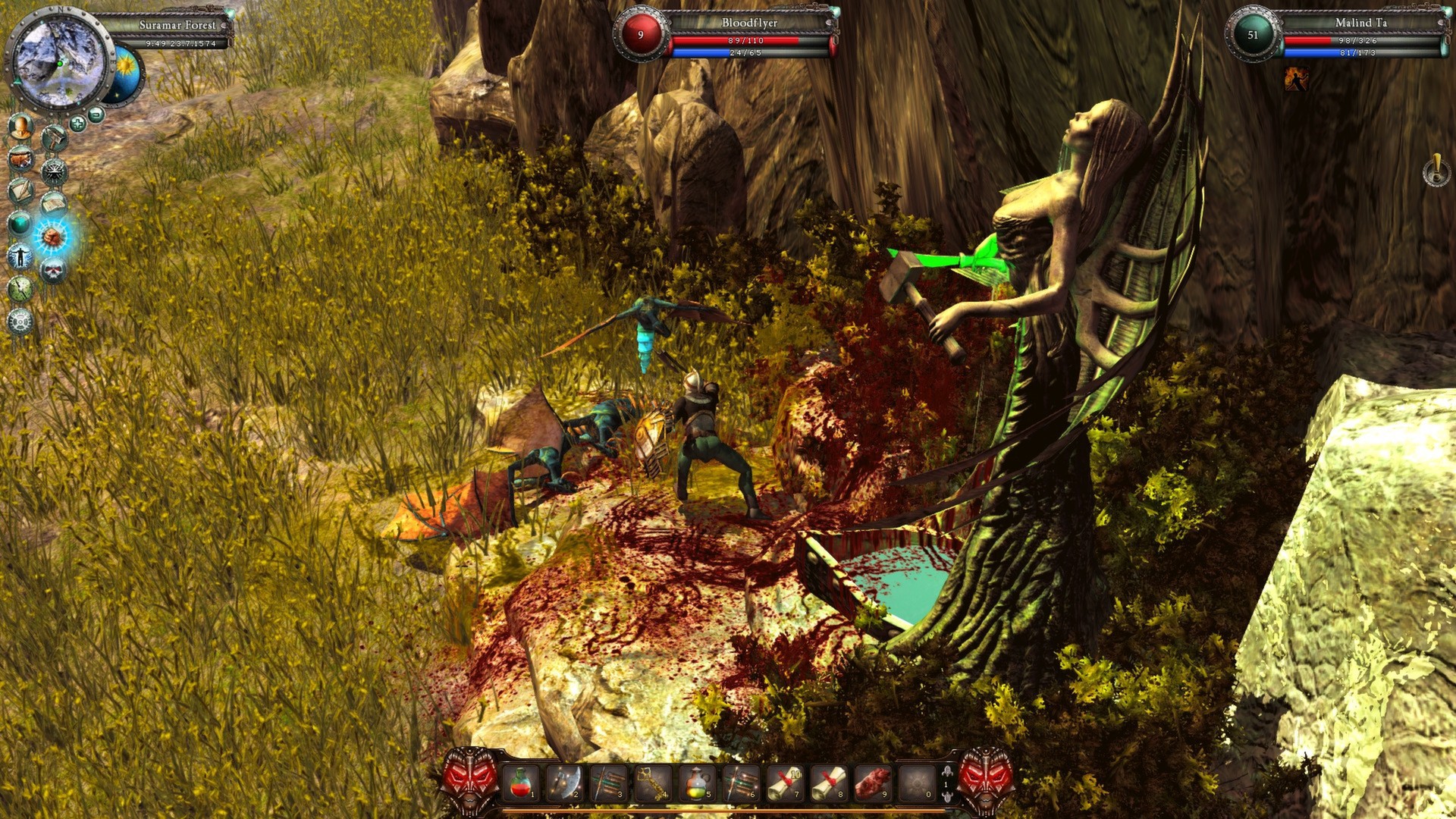 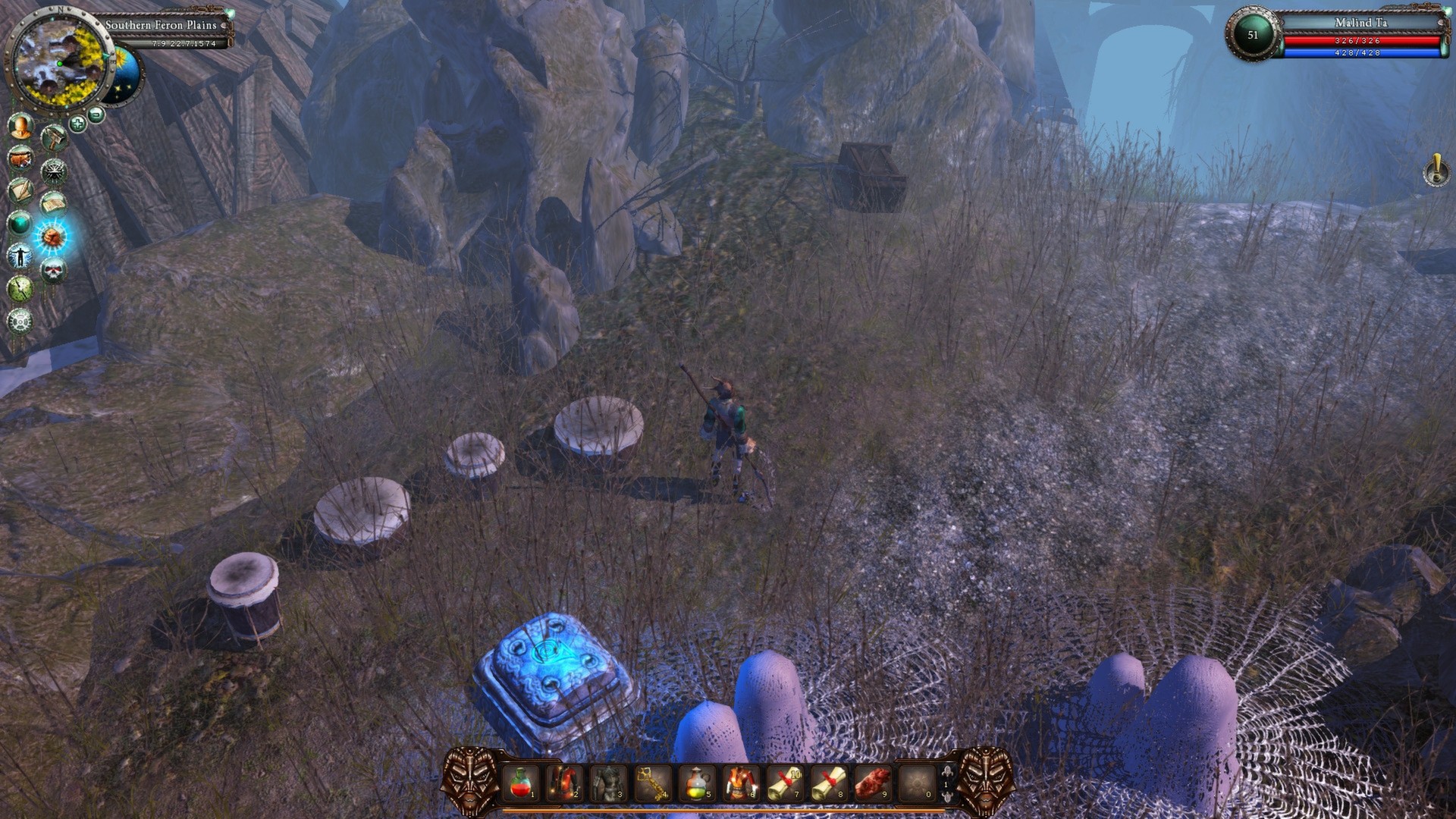 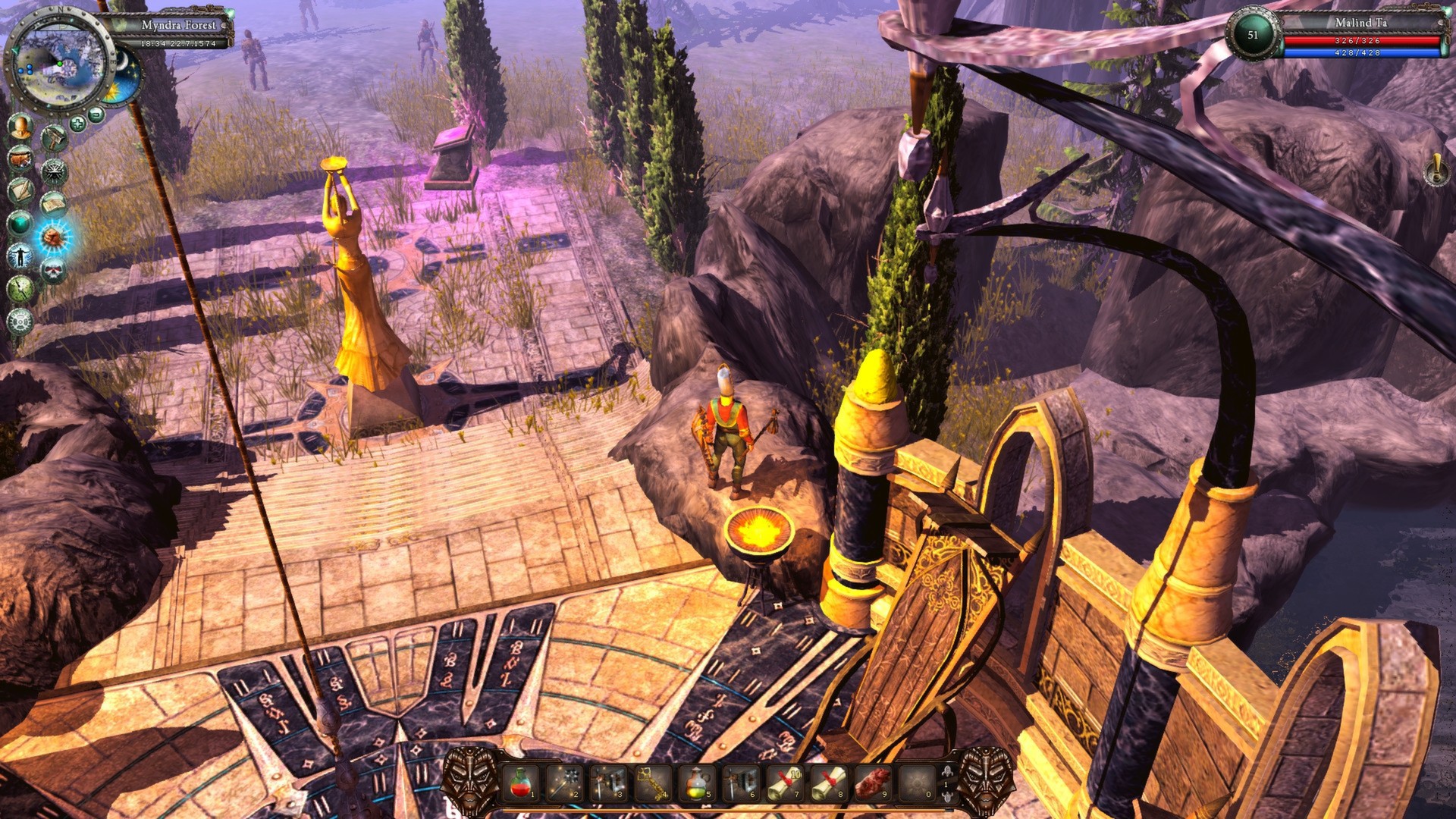 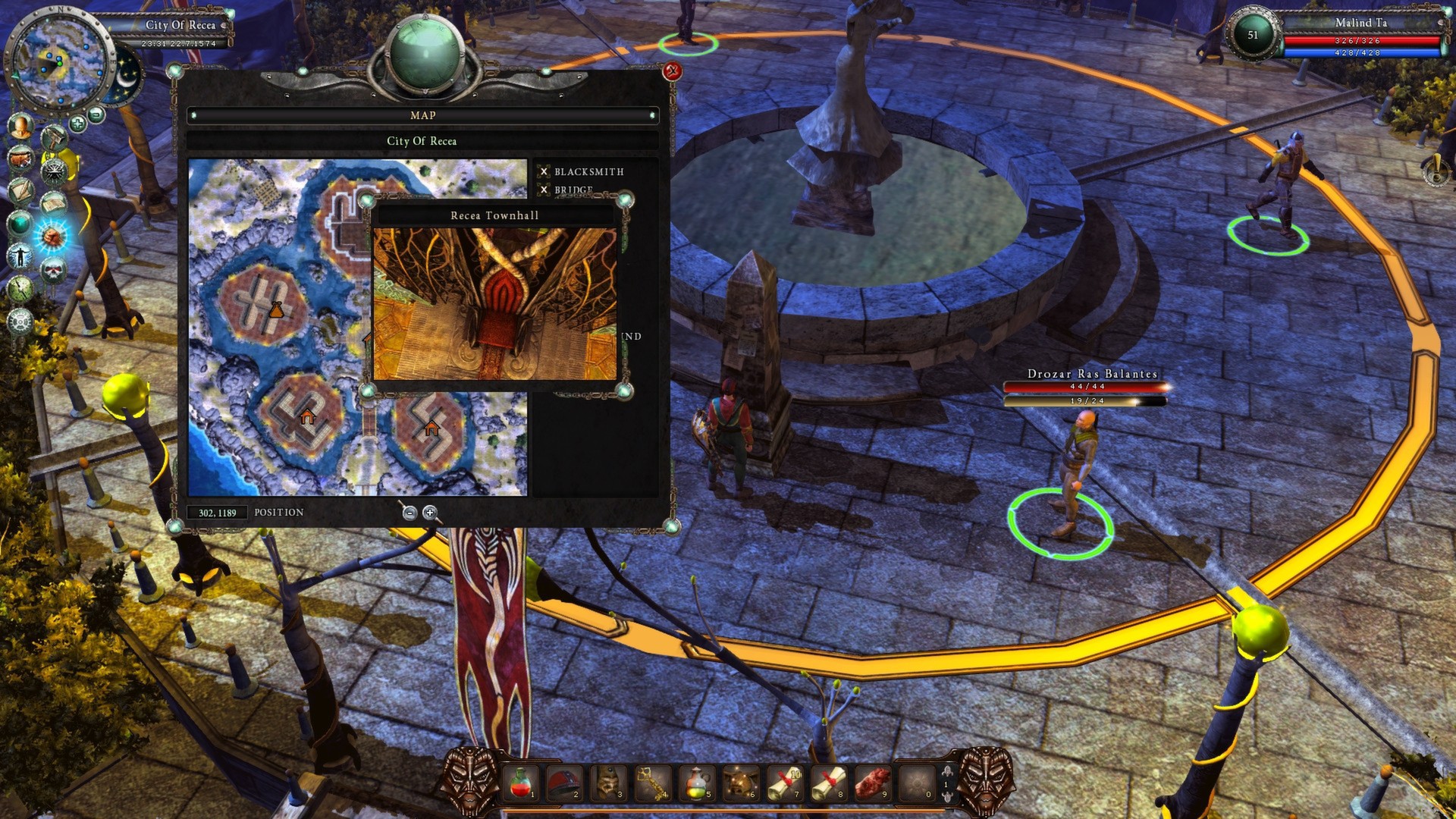 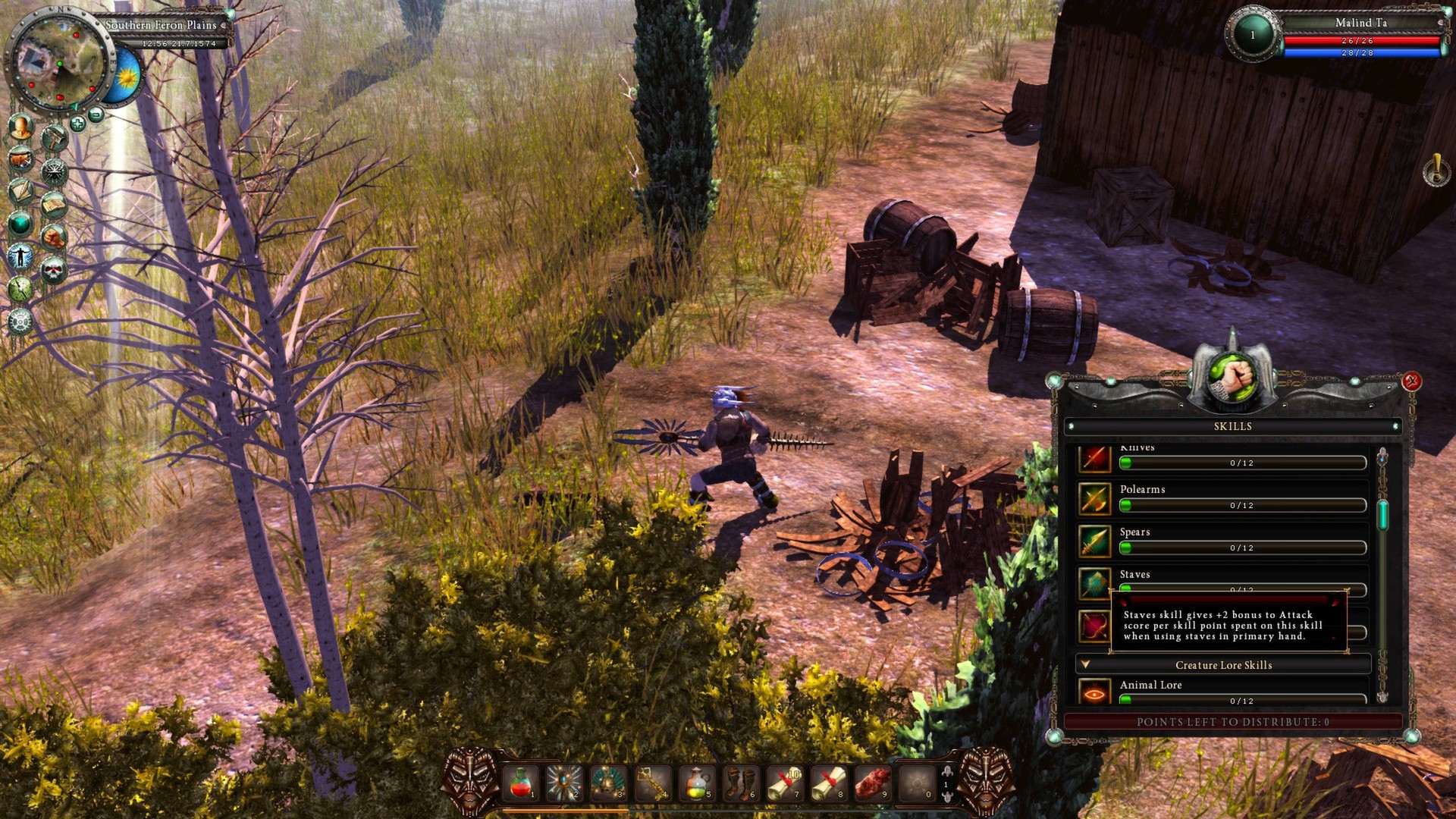 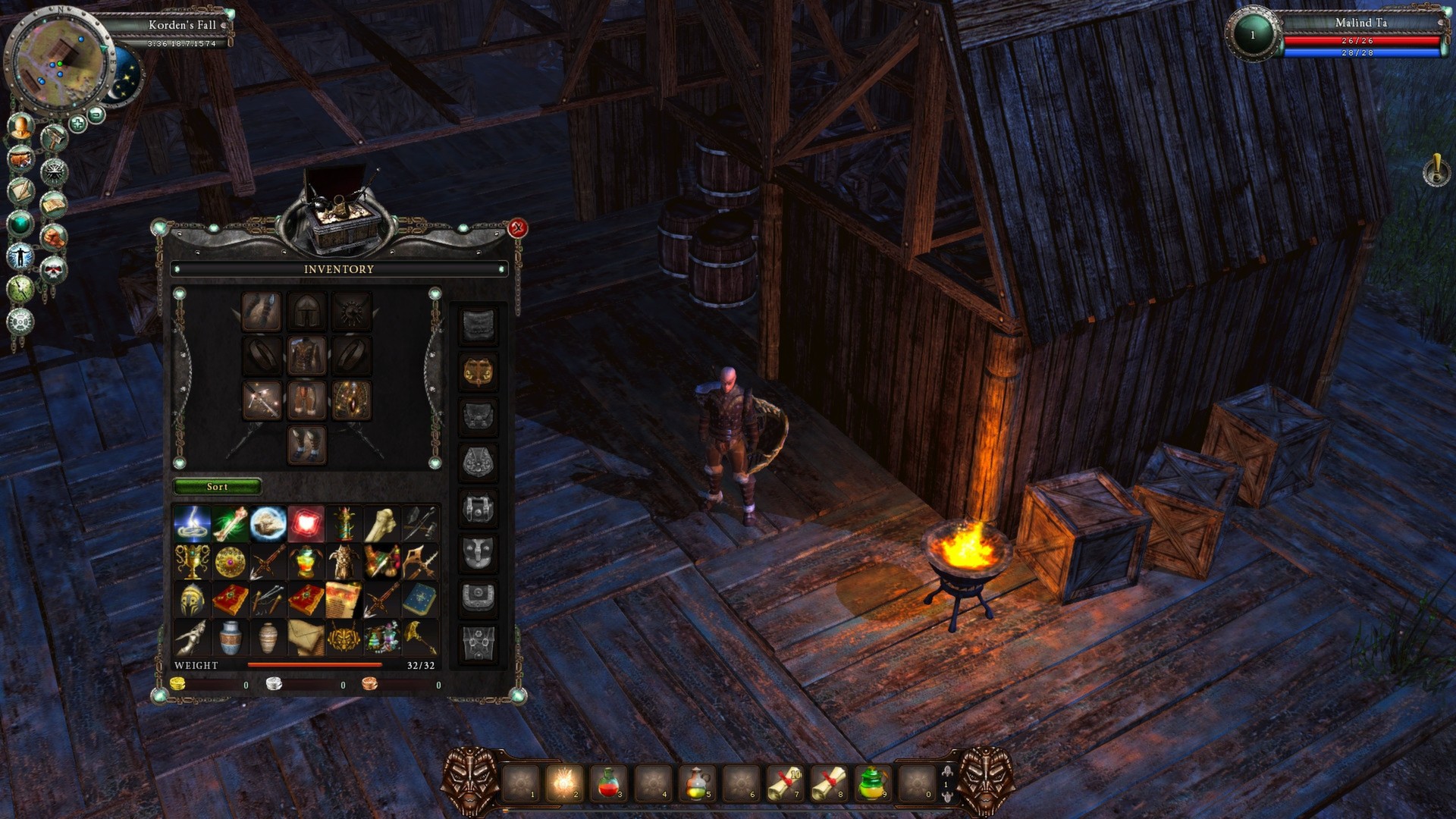 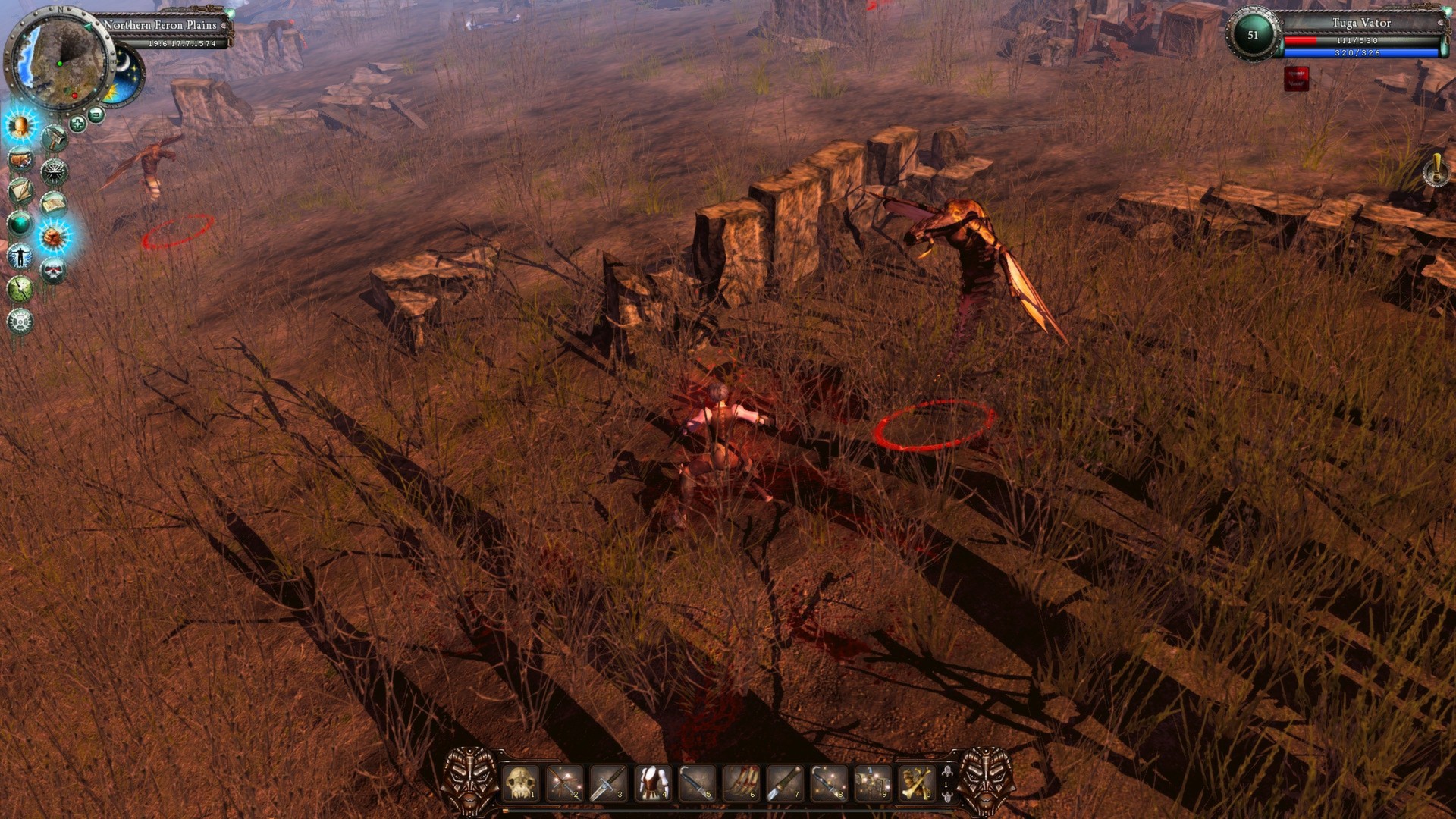 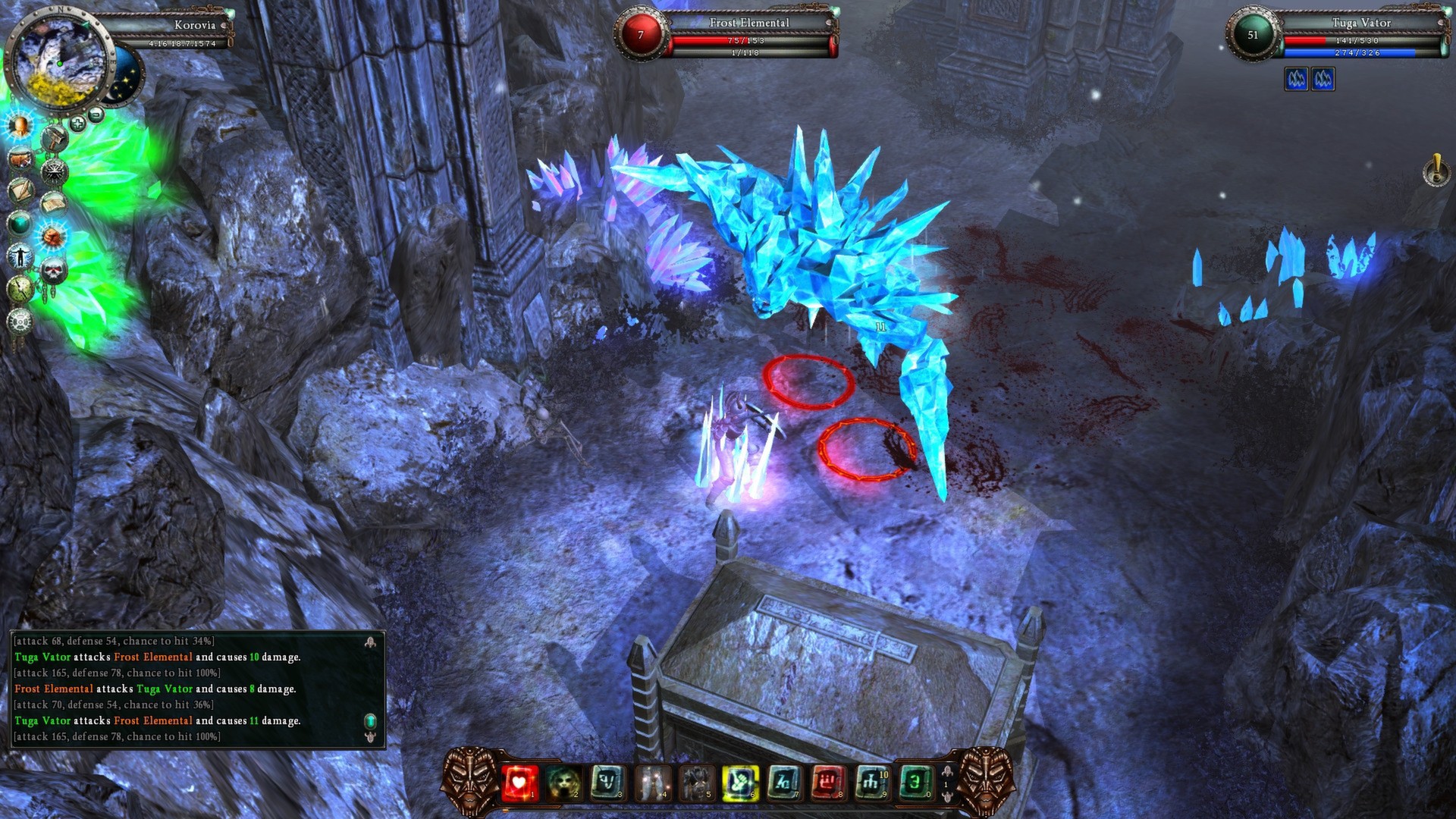 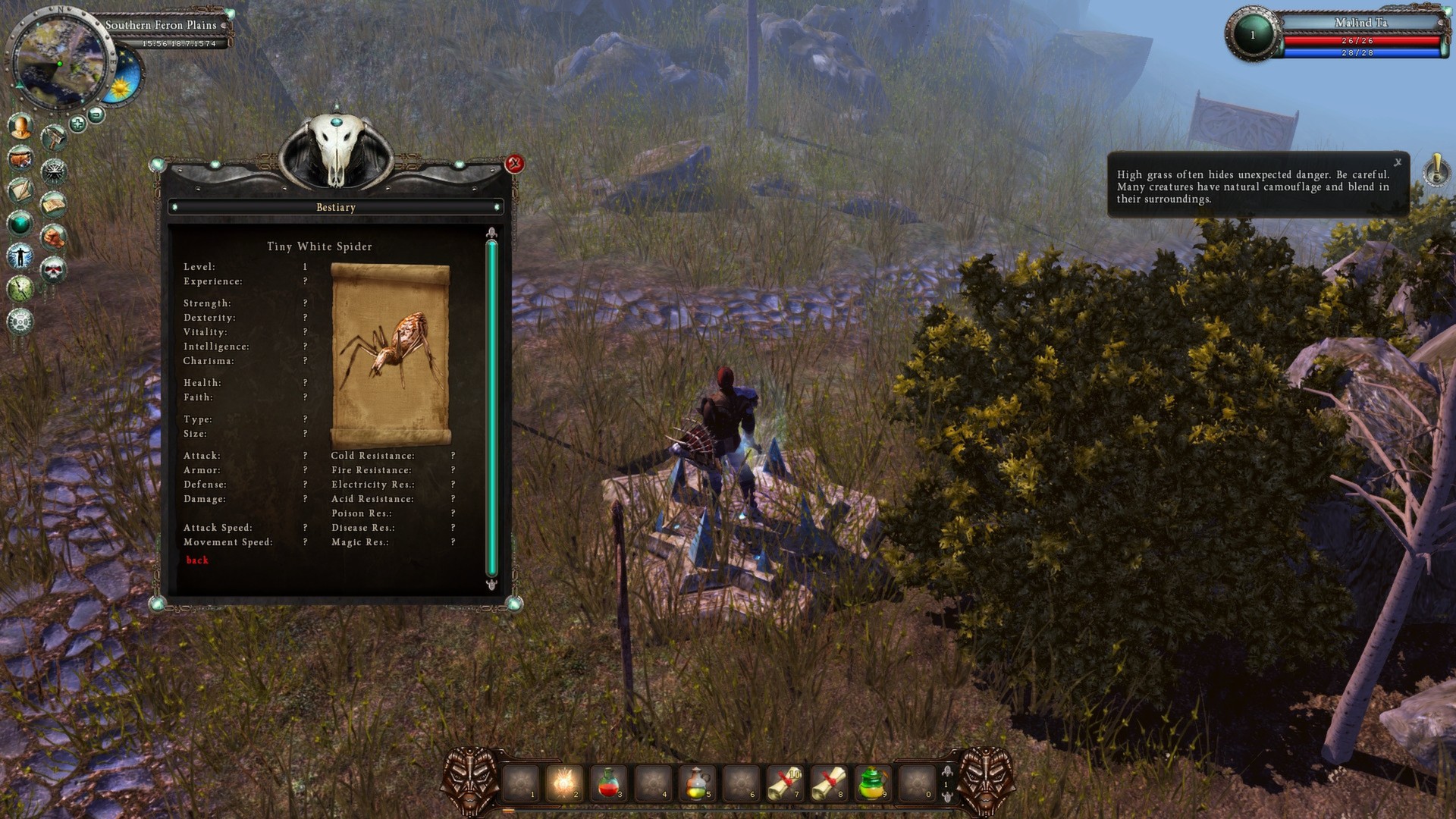 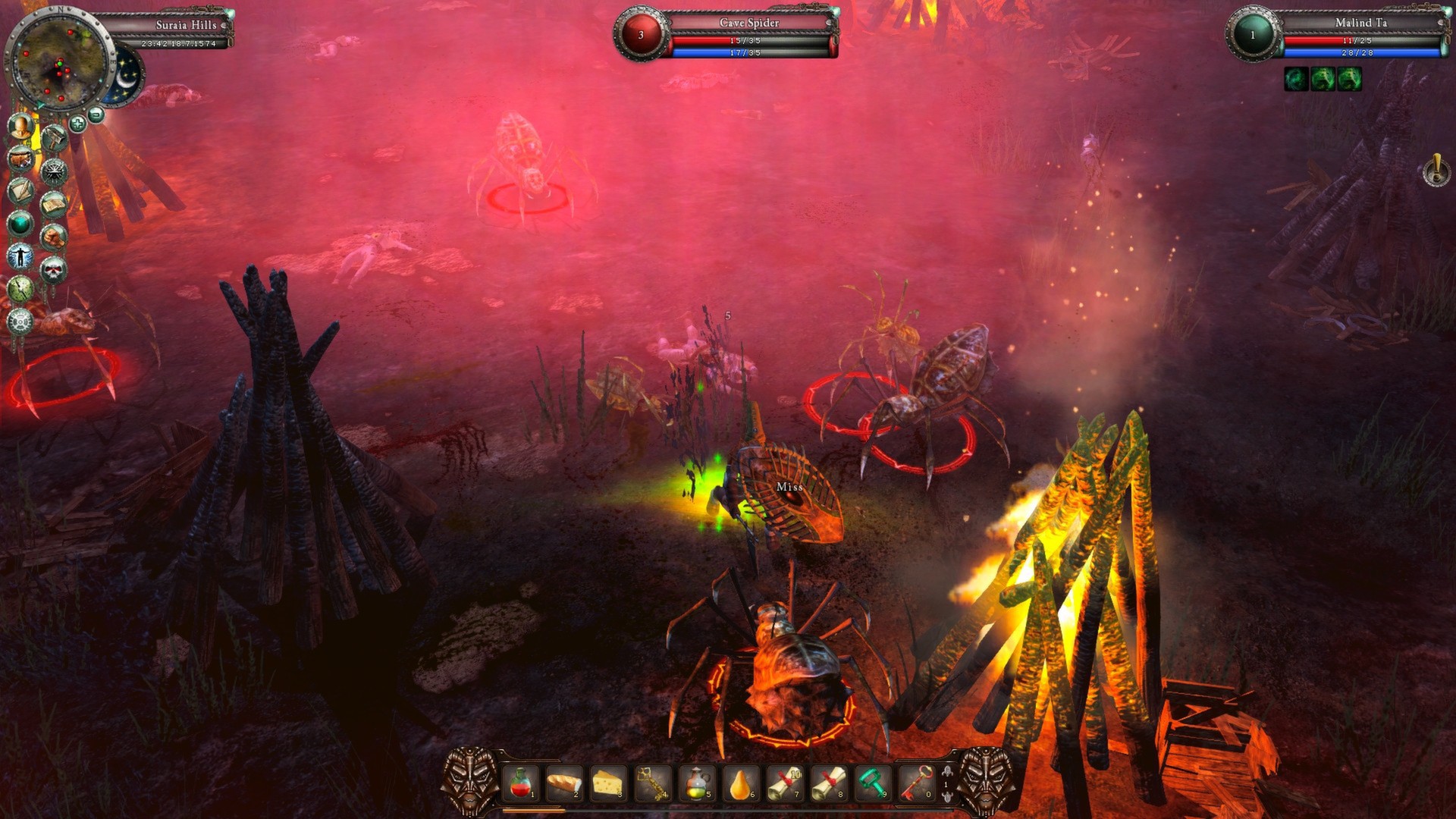 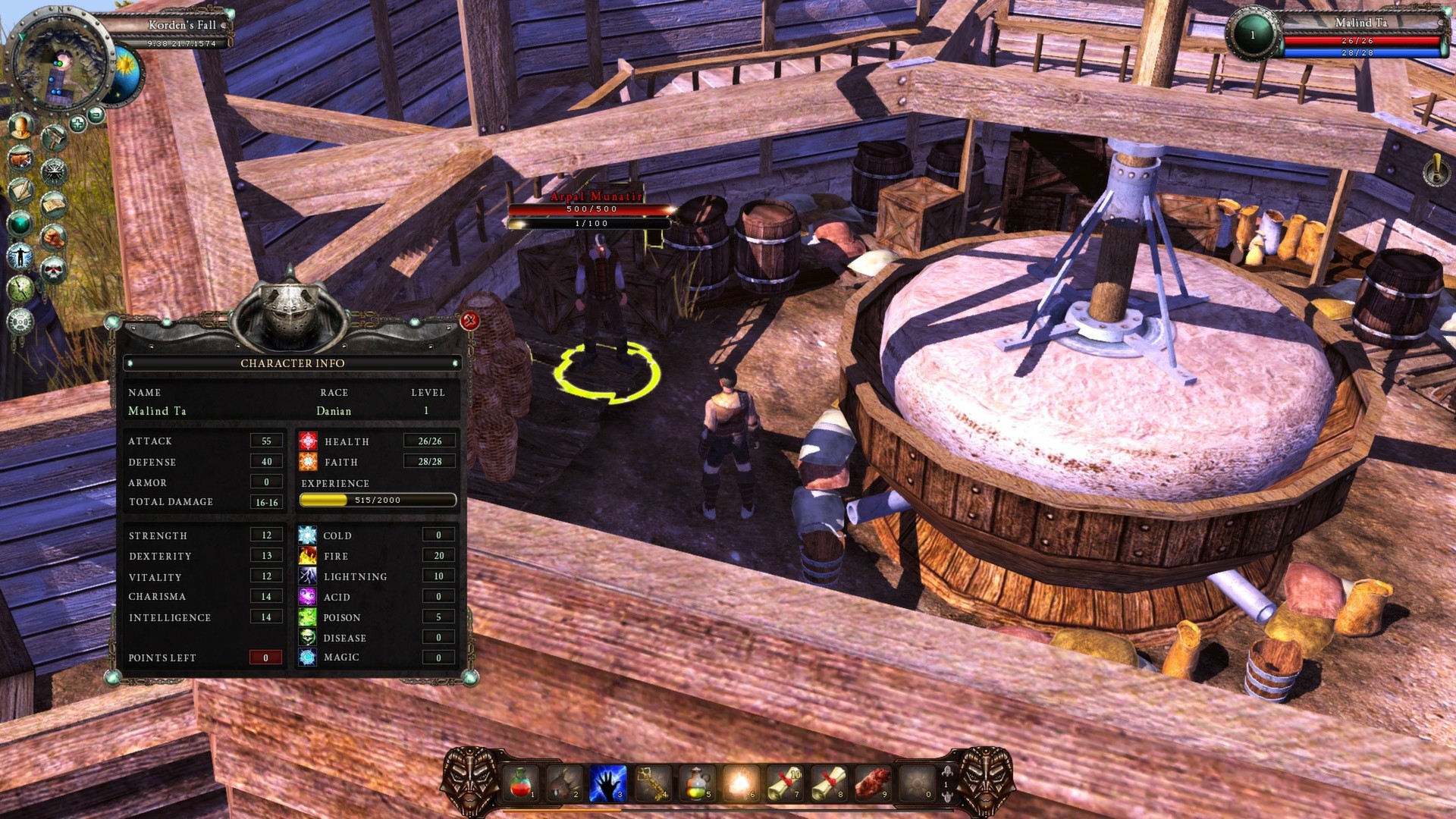 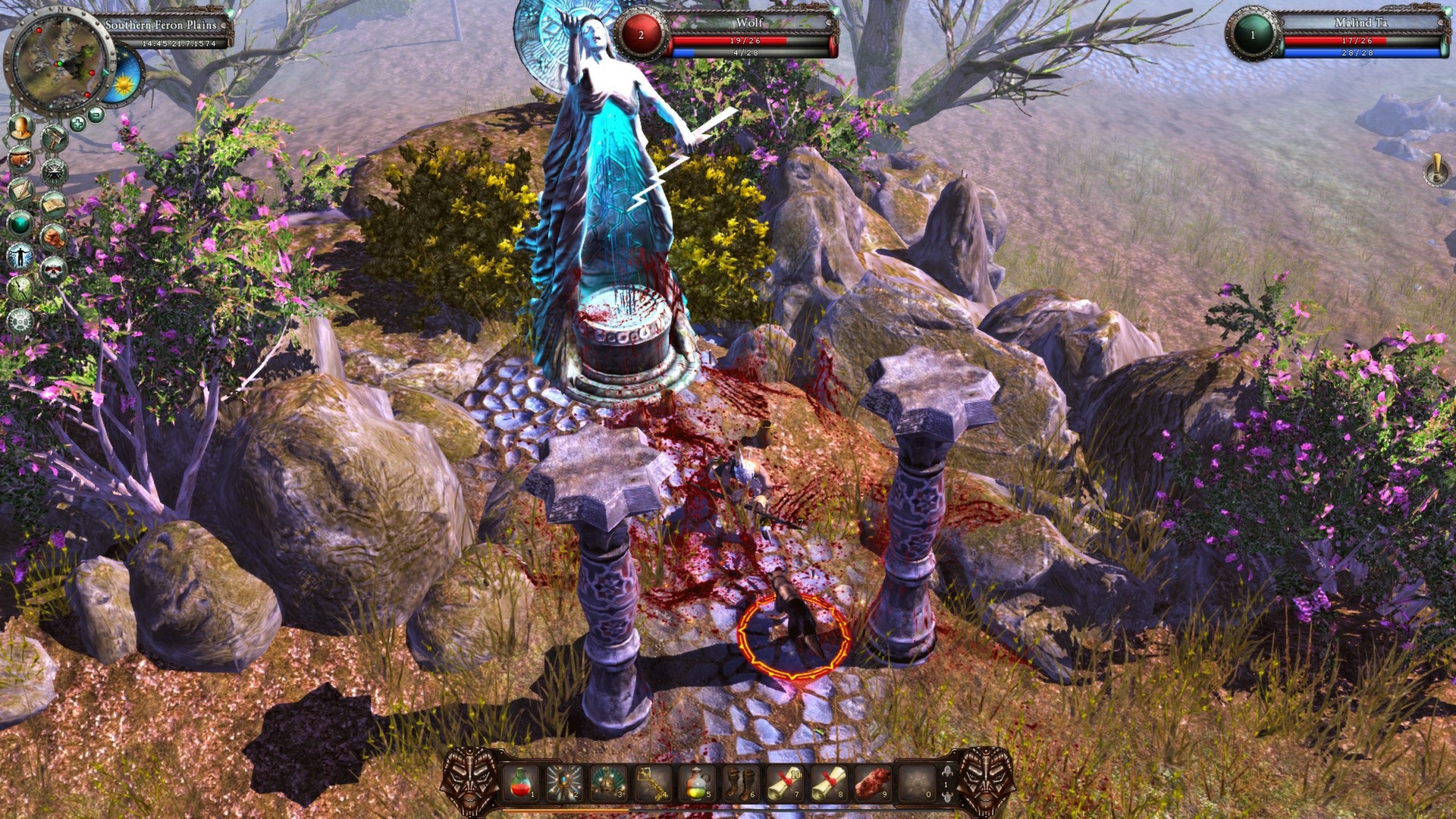 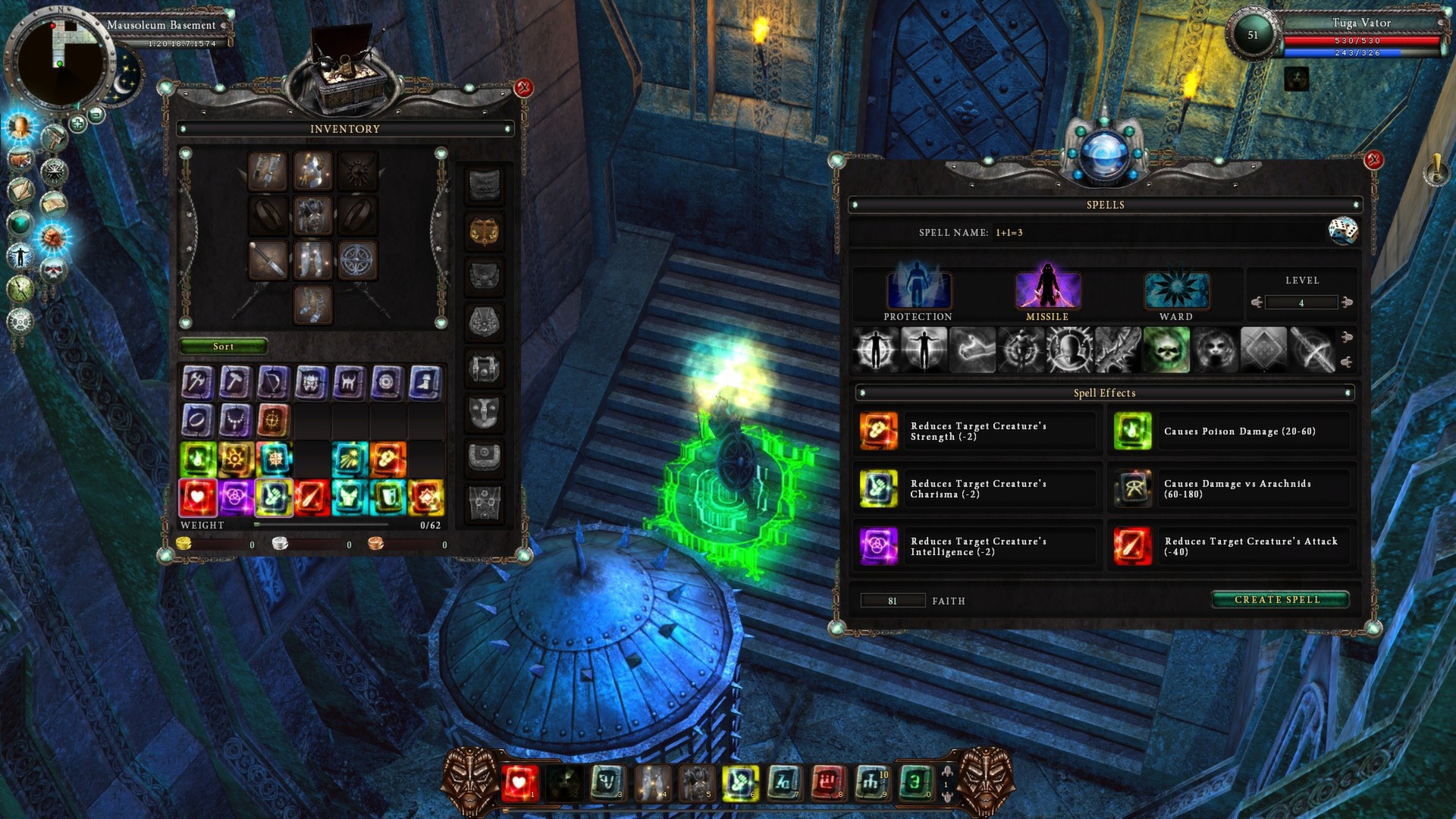 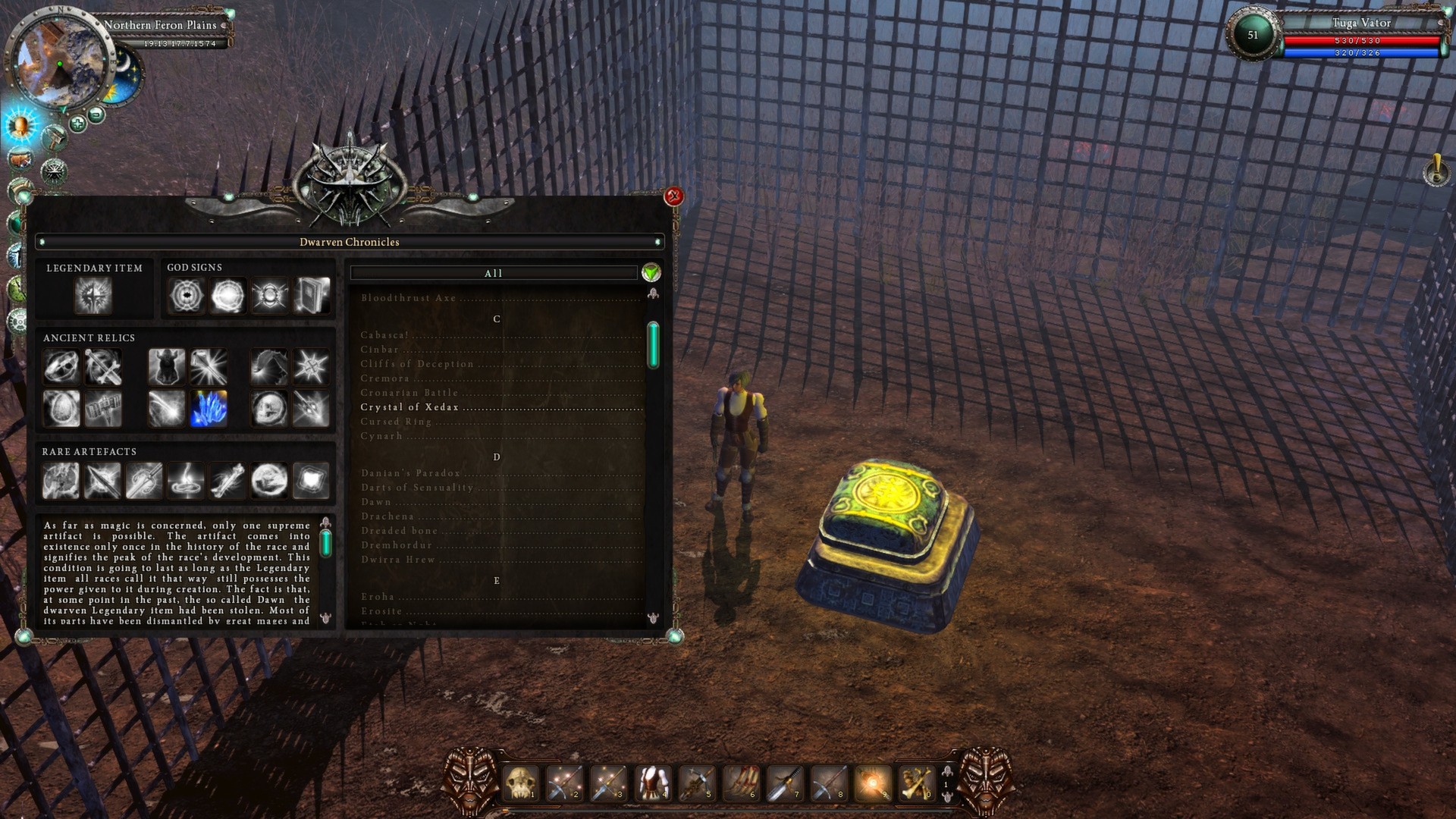 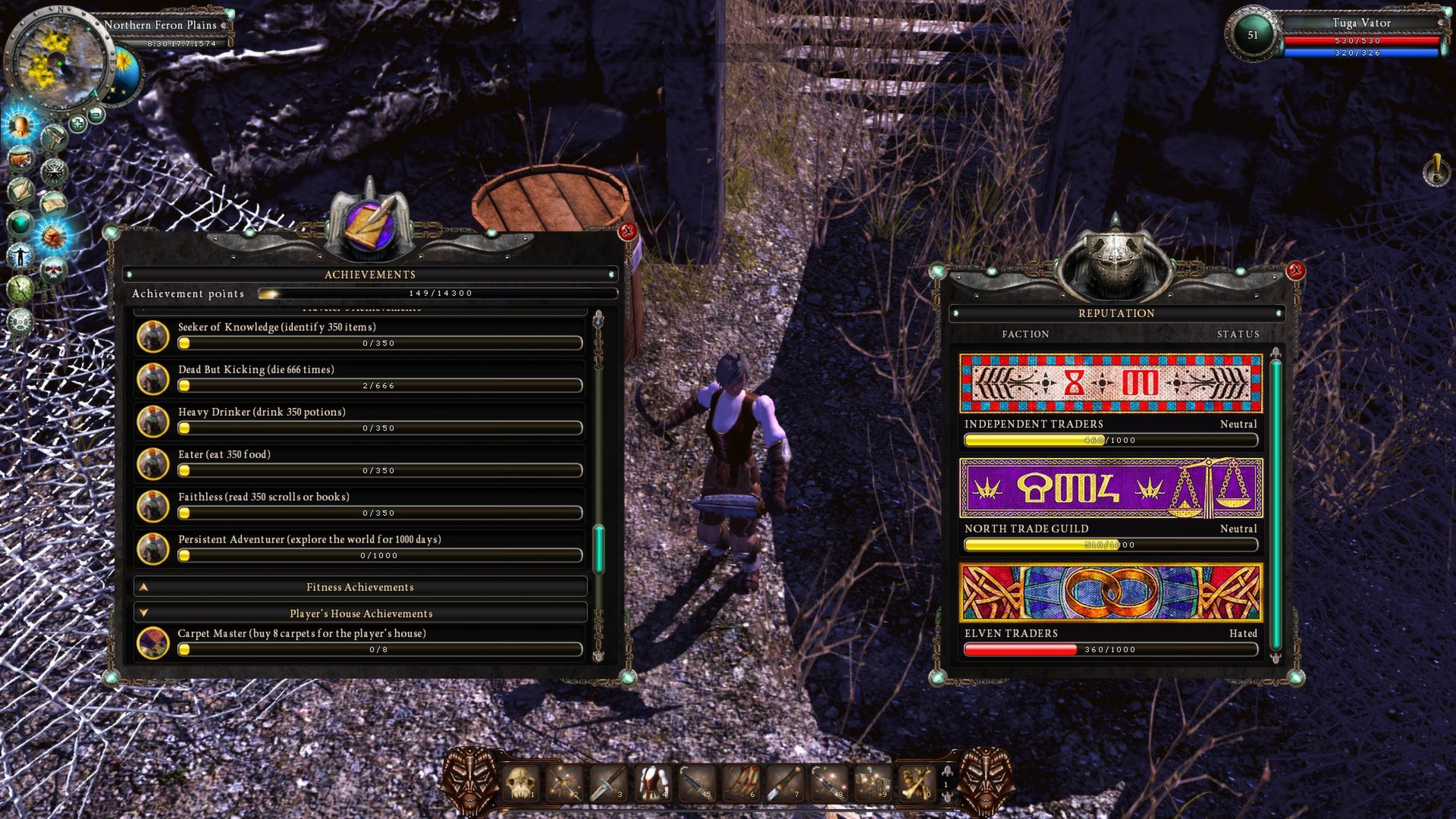 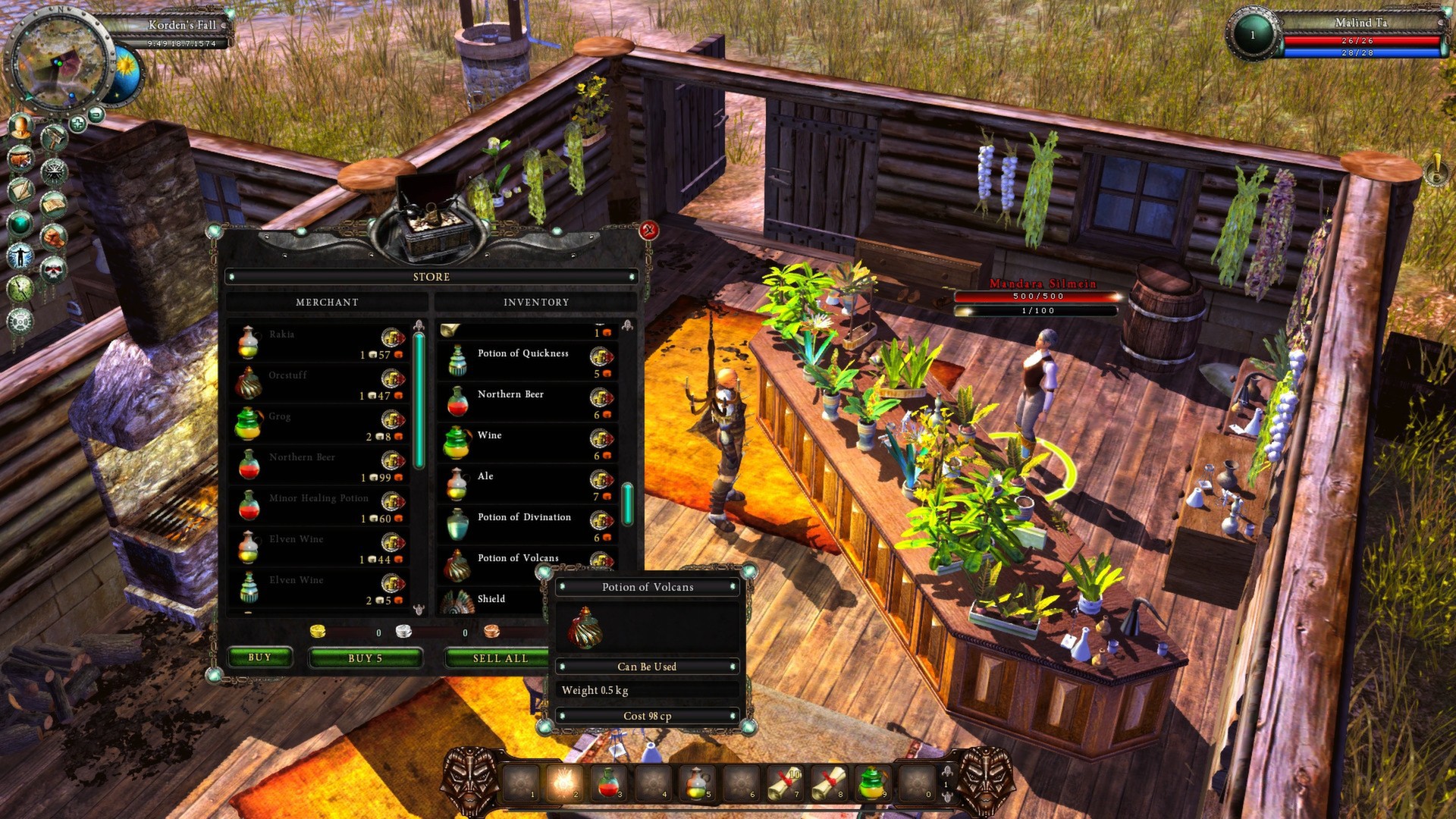 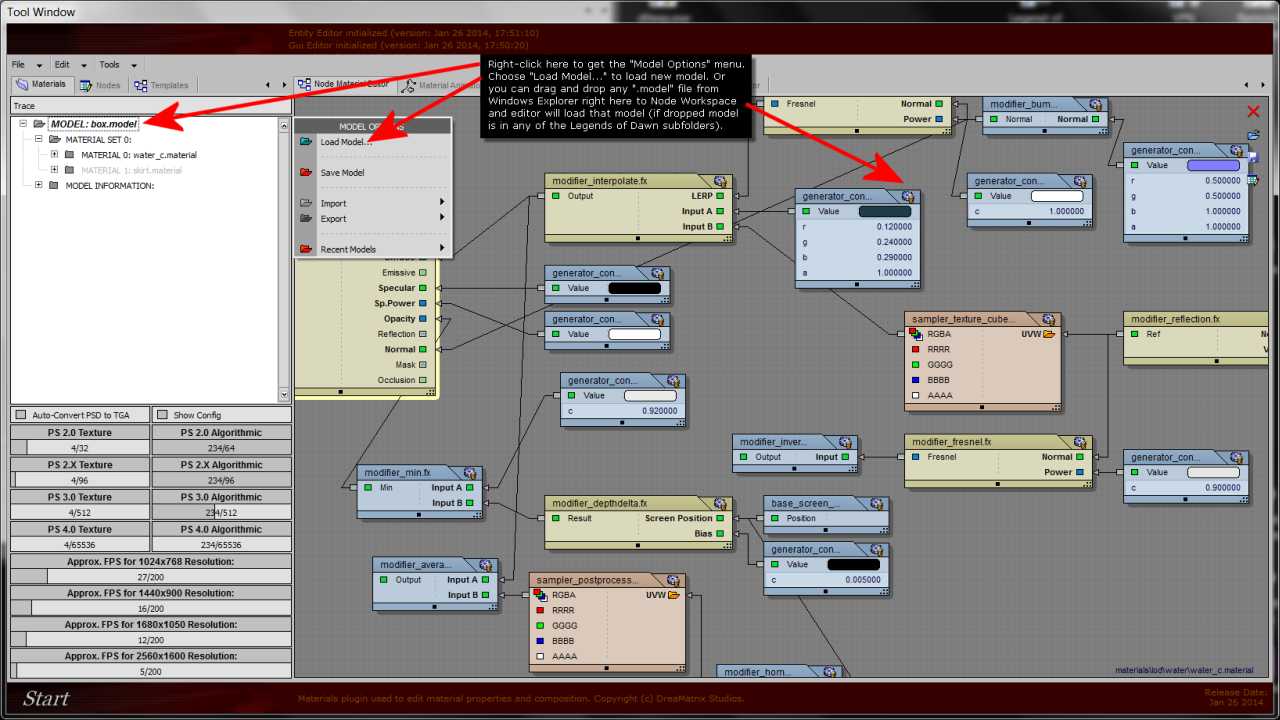 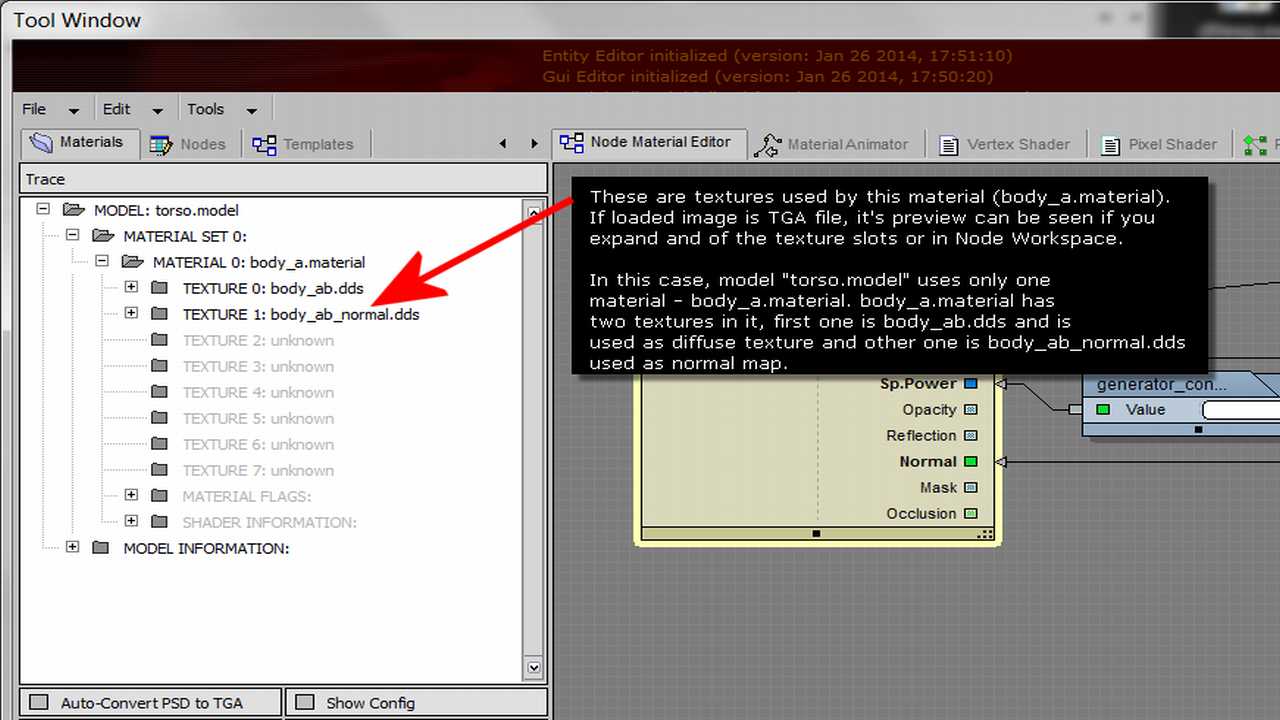 Of course, the choices you make during game play does not prevent you from trying something else later, or simultaneously if you wish. You could combine the sword and the magic, be a powerful crafter or anything else. Legends of Dawn liberates from class restrictions unlike real life. Class, race and differences exist within the game but after choosing your own race and gender, all else can be altered without restarting the game.

Another quality that makes Legends of Dawn interesting, is the freedom of direction and movement. Most games force a player to follow the main storyline and forbid any deviation, or significant veering off the set course. Legends of Dawn is more sympathetic to your playing needs. You are free to wander wherever tickles your fancy within the continent, without limitations, under one condition. Stay alive. We have been careful to ensure that the quests only suggest, rather than impose direction of movement. Your journey is in your hands alone.

In addition to all those remarkable features already mentioned, you are bound to notice another cool thing about Legends of Dawn. The absence of loading screen. It would have been so much easier to create a game that would constantly force you to wait before the screen while new contents load, but Dreamatrix is aware that your time is too valuable to waste. We put our heads together and created our very own engine that discreetly streams content in the background, in real time. You are free to enter houses, caves, dungeons, temples, new regions and so much more, without those pesky loading screens interrupting your playing pleasure.

In order to provide you with such blissful range of possibilities, we had to create a rather large world called Narr. The world of Narr in Legends of Dawn, spans across continents through stunning picturesque landscape that stimulates the mind. There are magical regions where the mountains and hills defy gravity, buoyant as balloons. We have also created countless dungeons awaiting for you to discover what mysteries lie within their cold depths, as well as camps, impressive docks and grim fortresses that bear silent witness to battles. Mausoleums and cemeteries also await your exploration. The hikes over unforgiving mountains and canyons are sure to thrill the most ardent explorer. Graceful flying islands and mystical swamps instil a sense of awe that could nudge you to cross the threshold of the serene temples and shrines to pay your respects to the gods of the land. With so much more on offer than is mentioned here, there is no reason why Legends of Dawn should not become your favourite RPG.