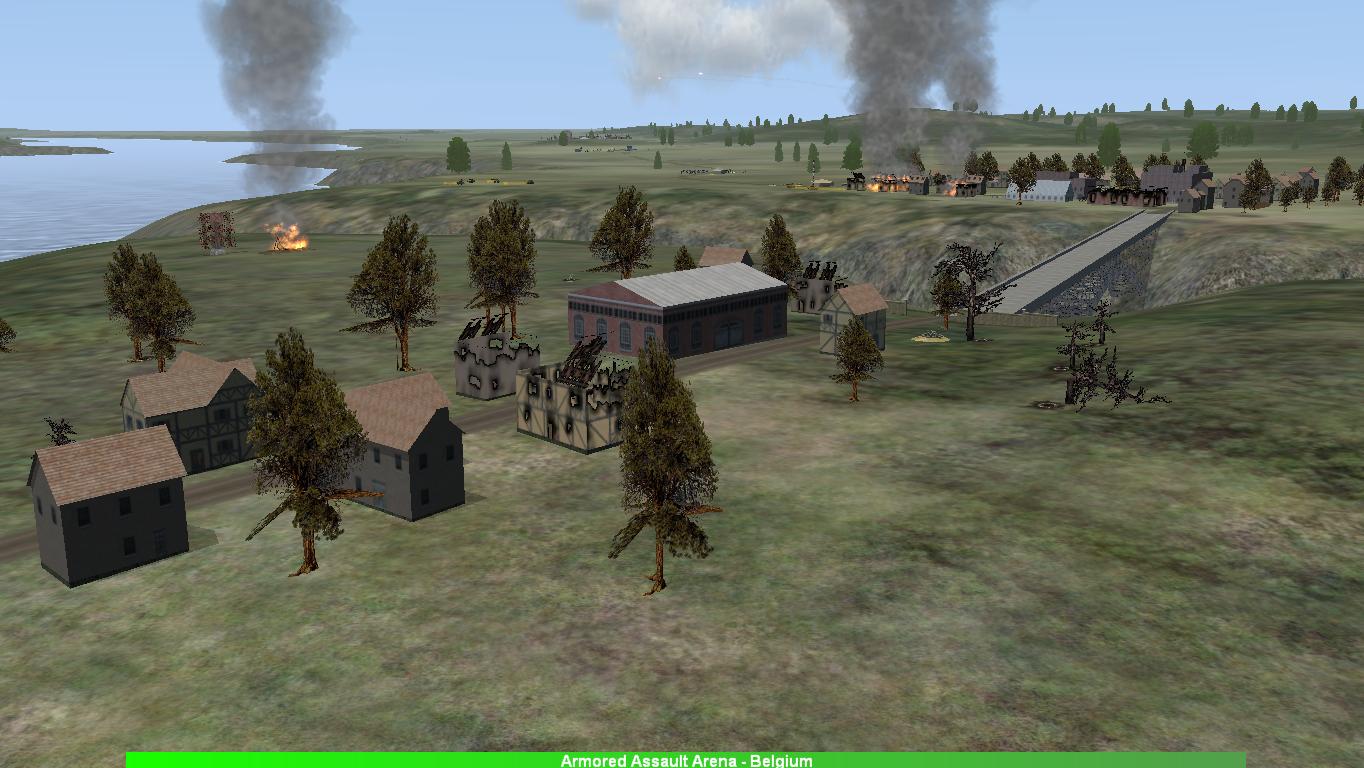 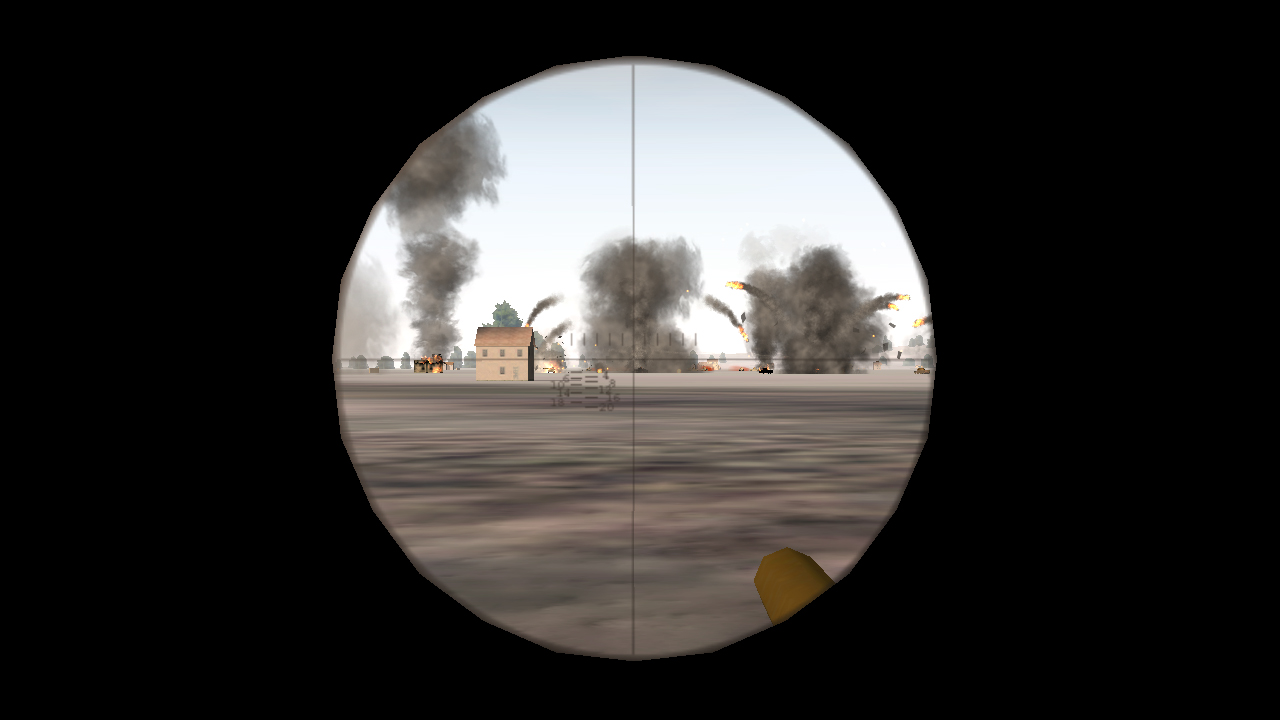 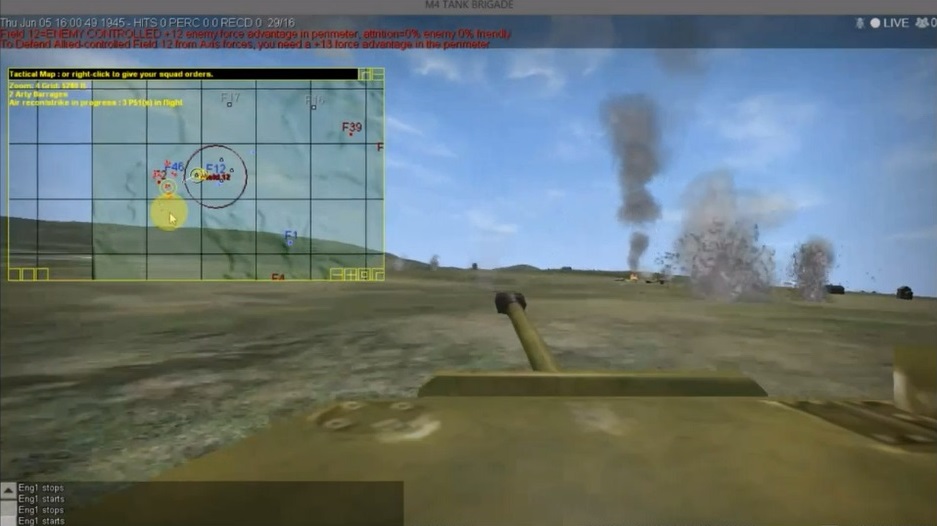 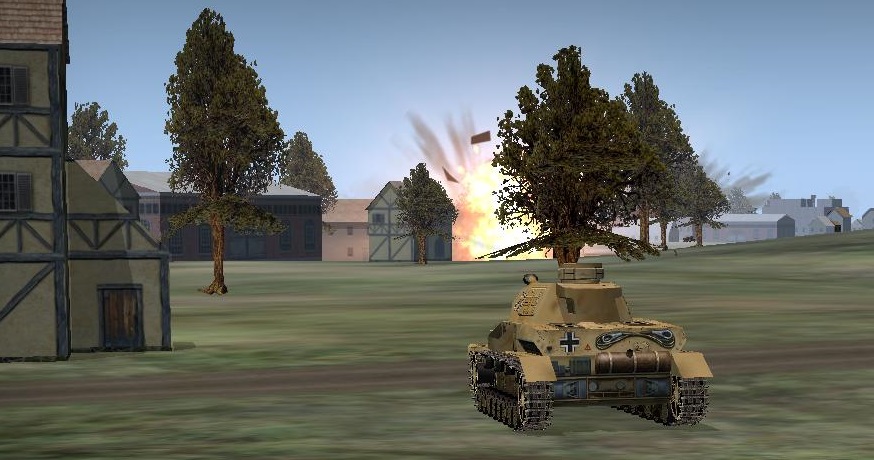 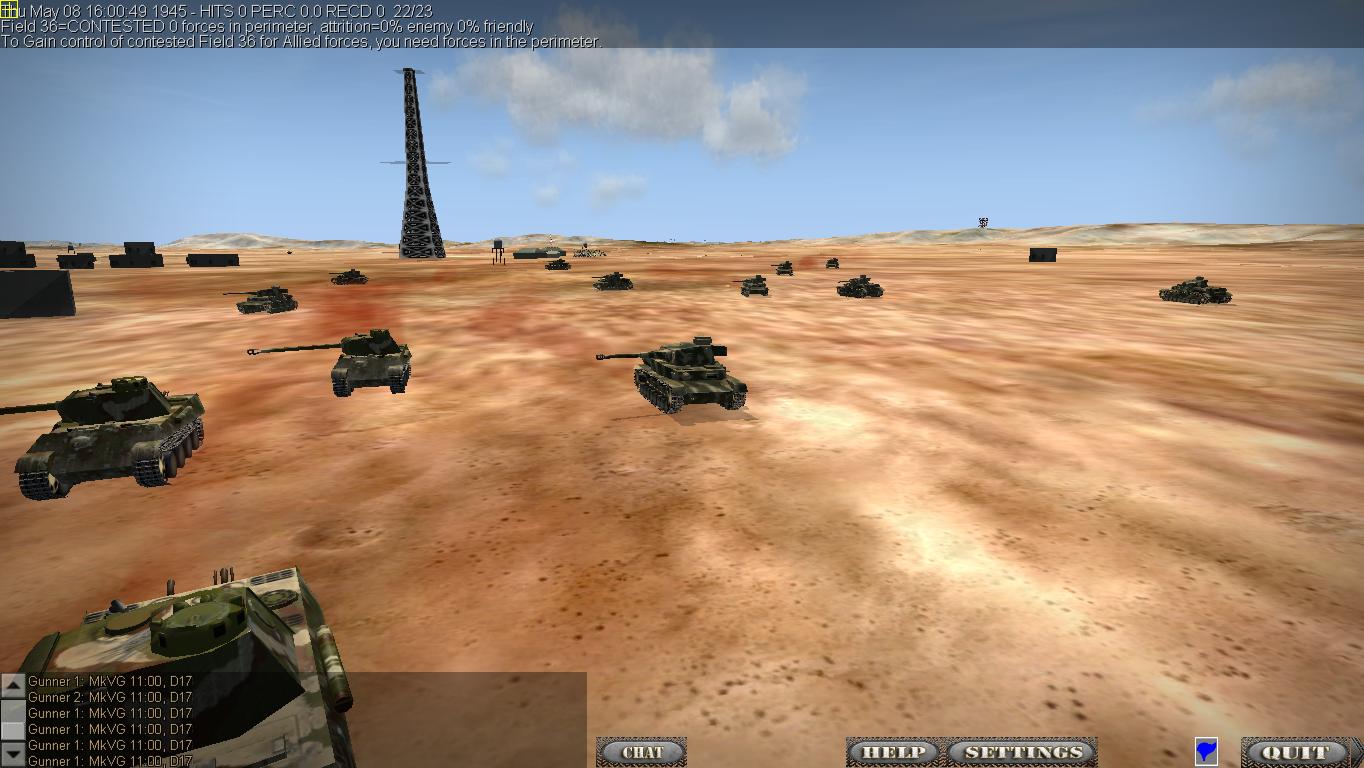 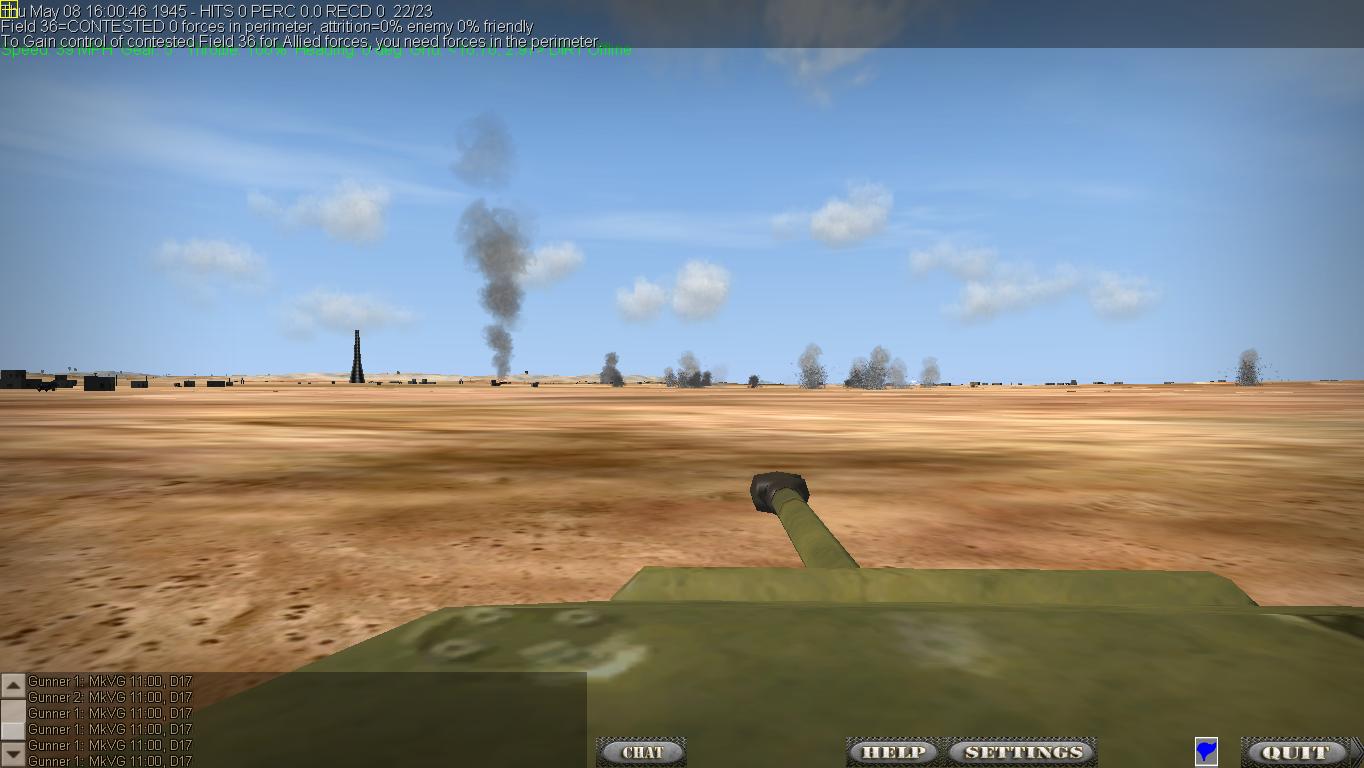 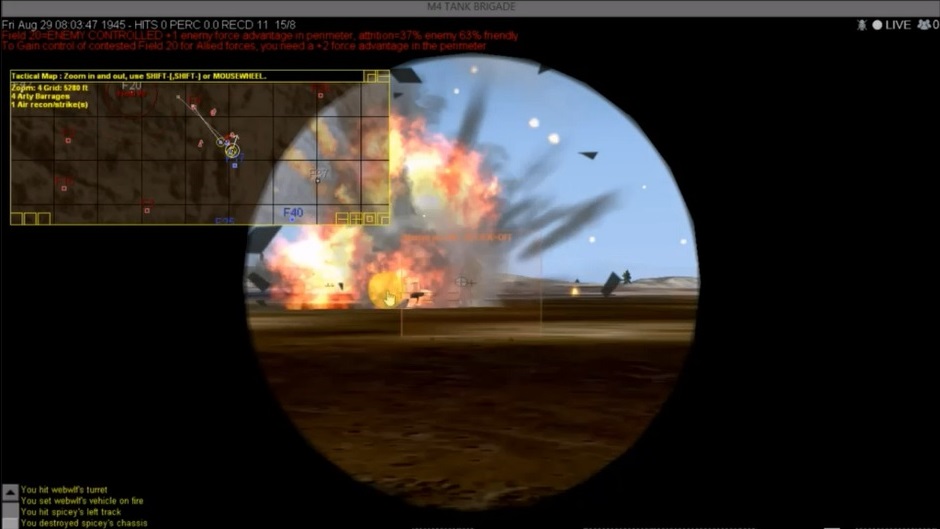 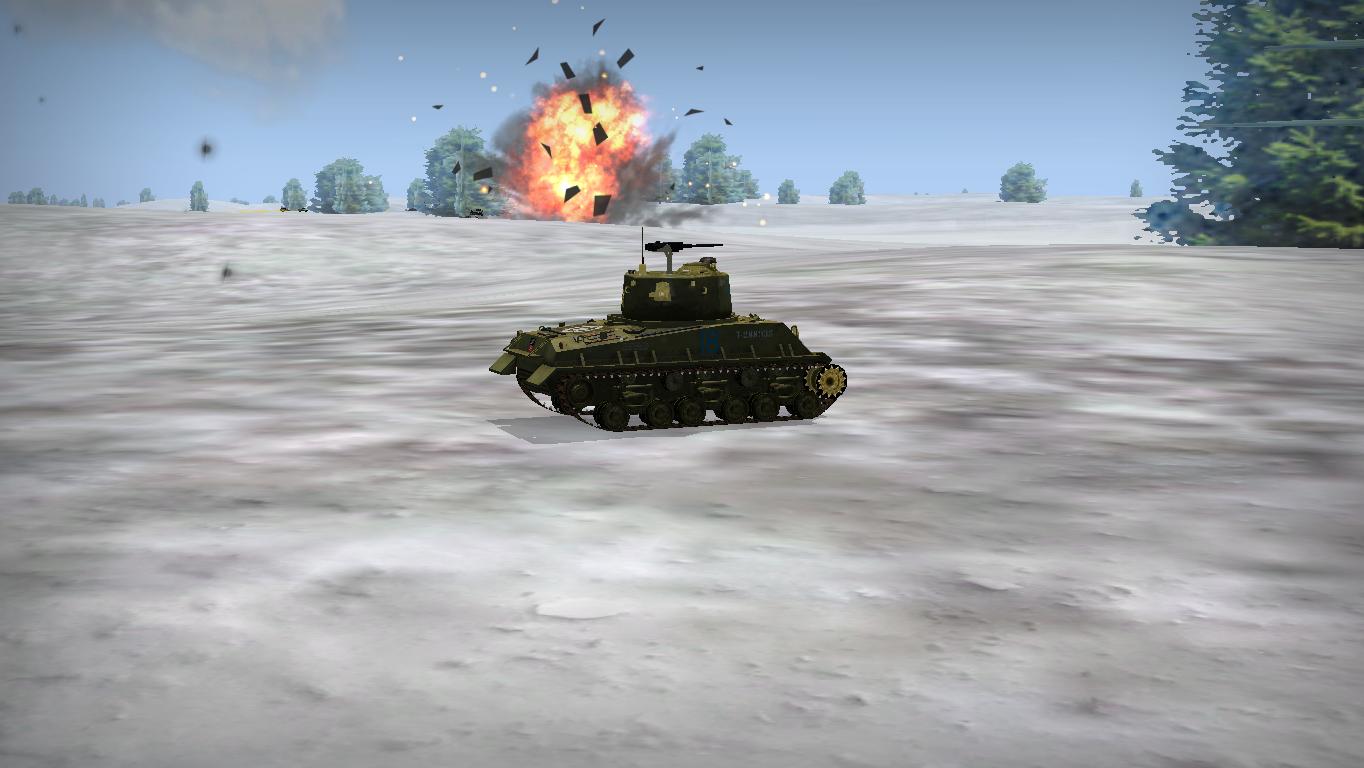 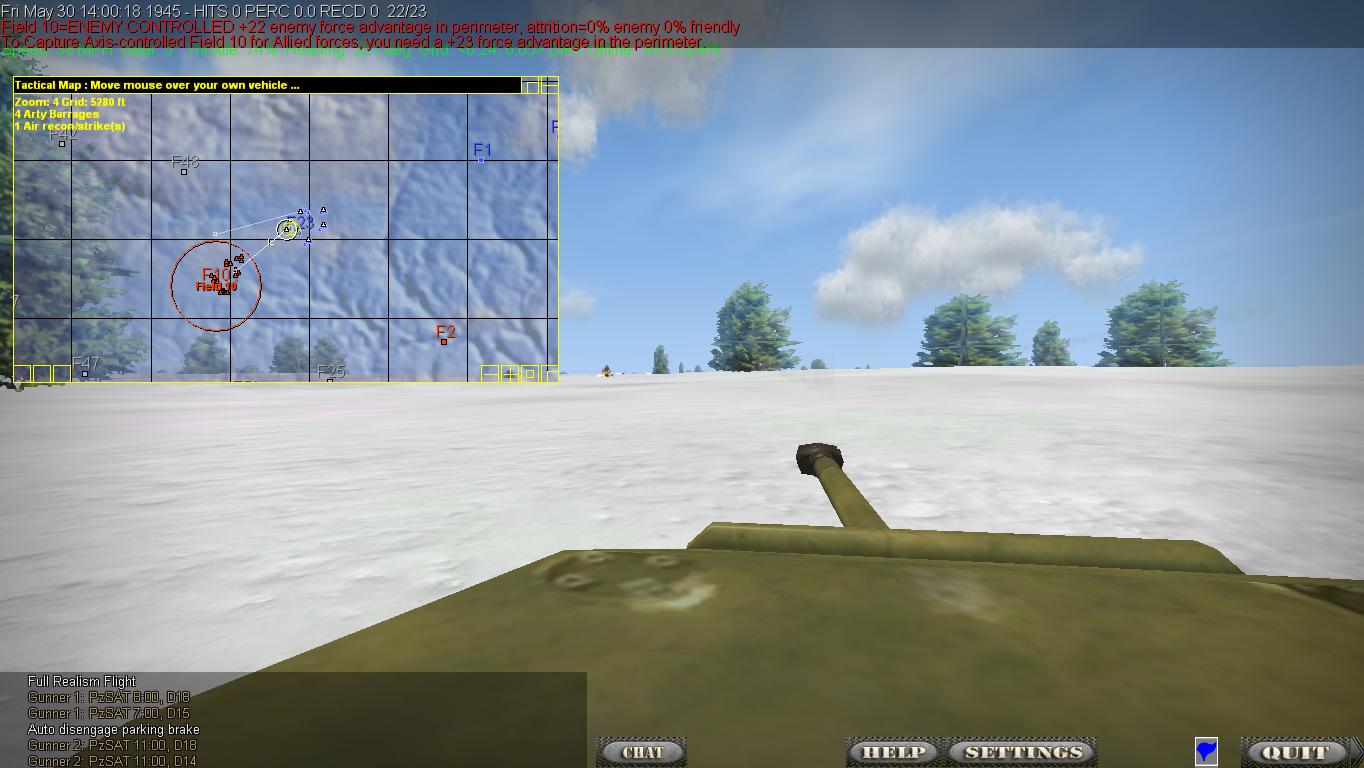 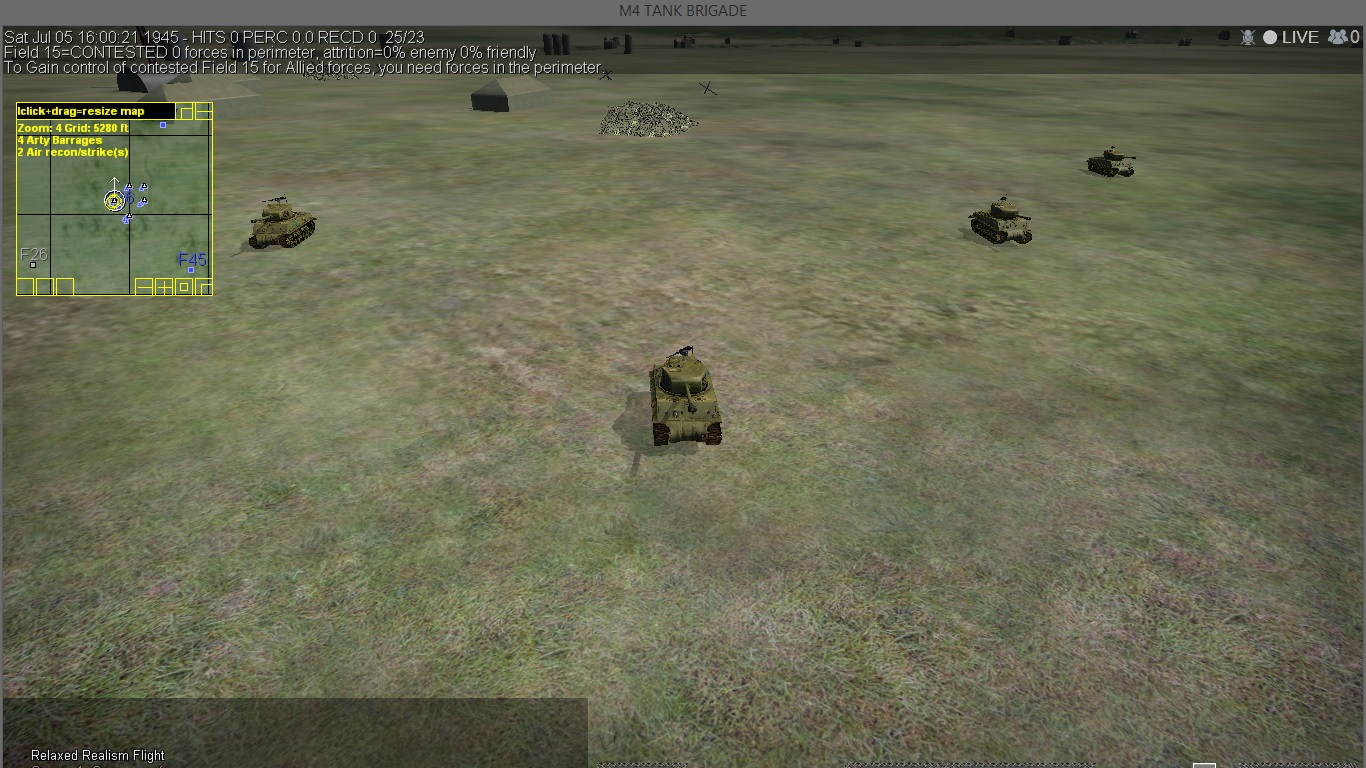 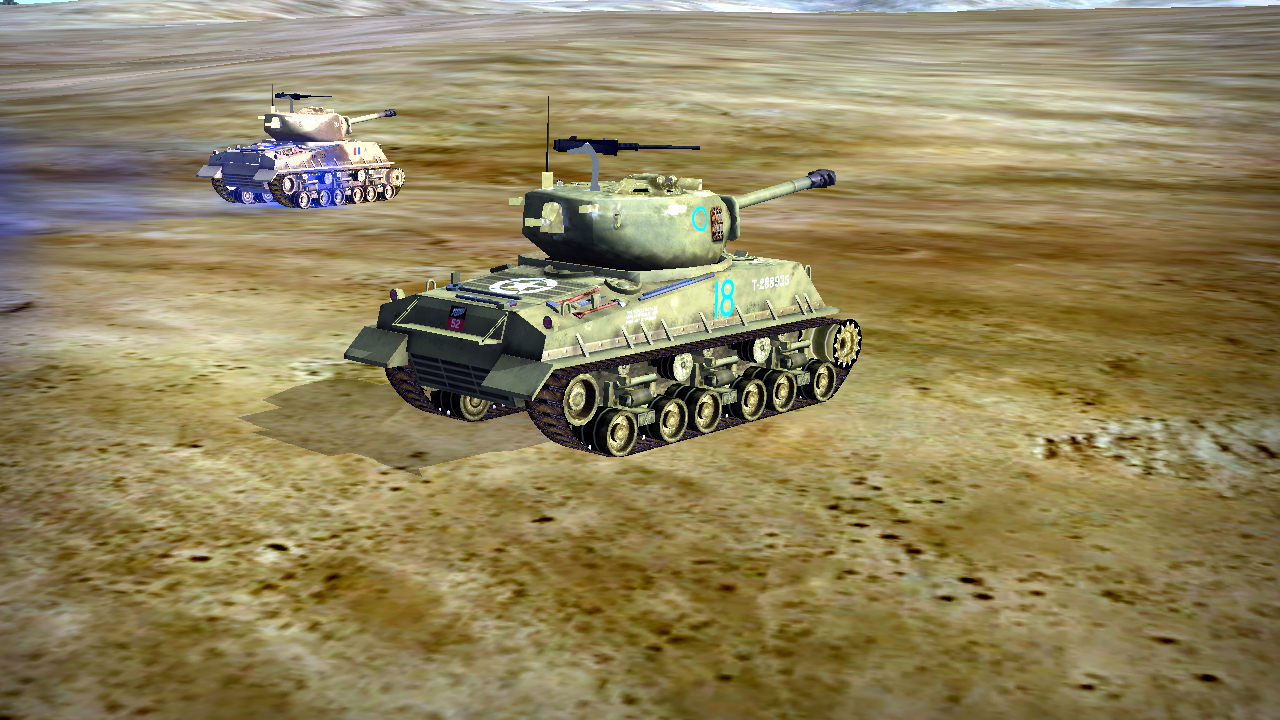 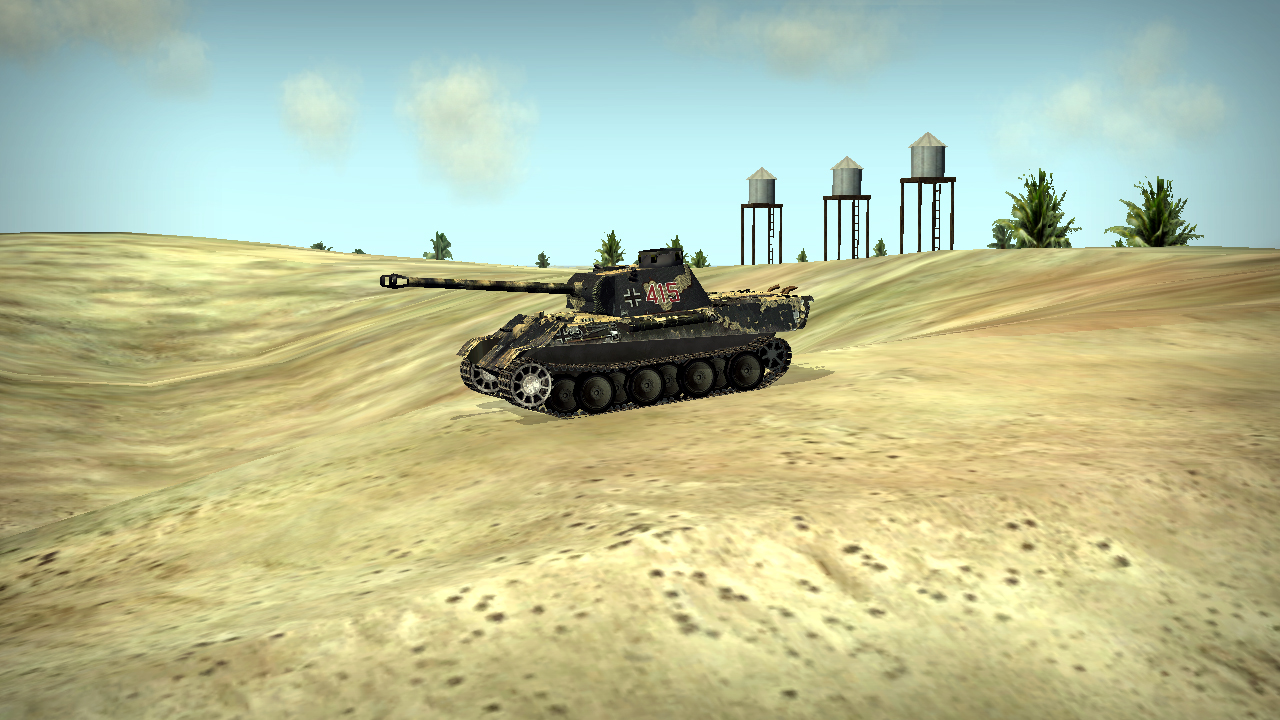 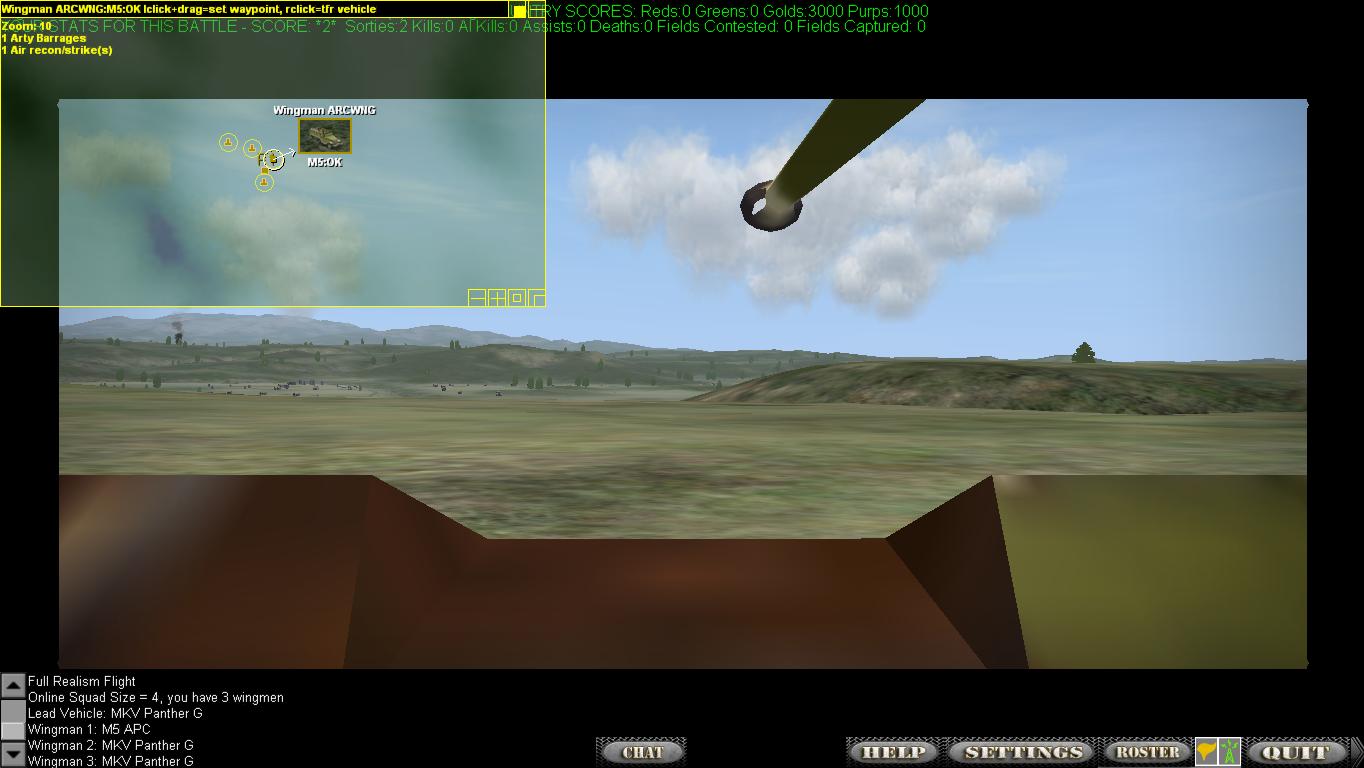 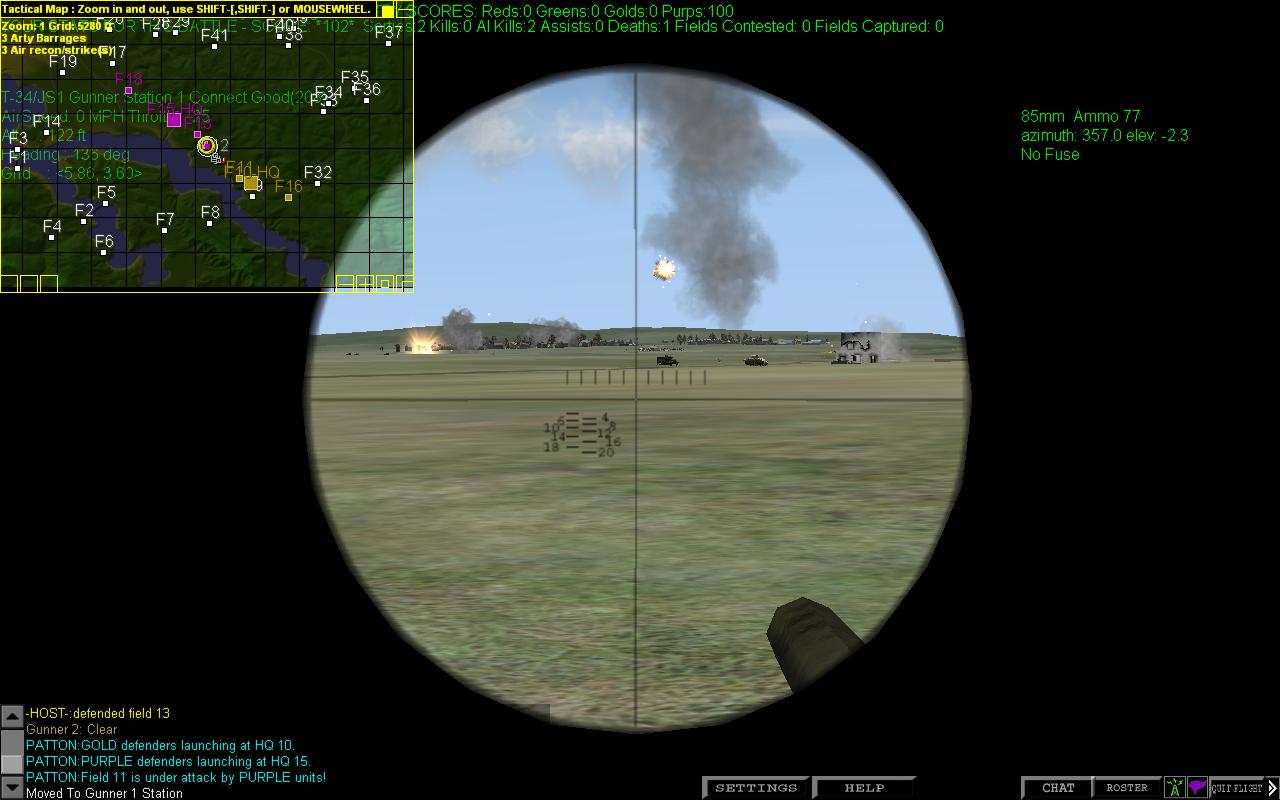 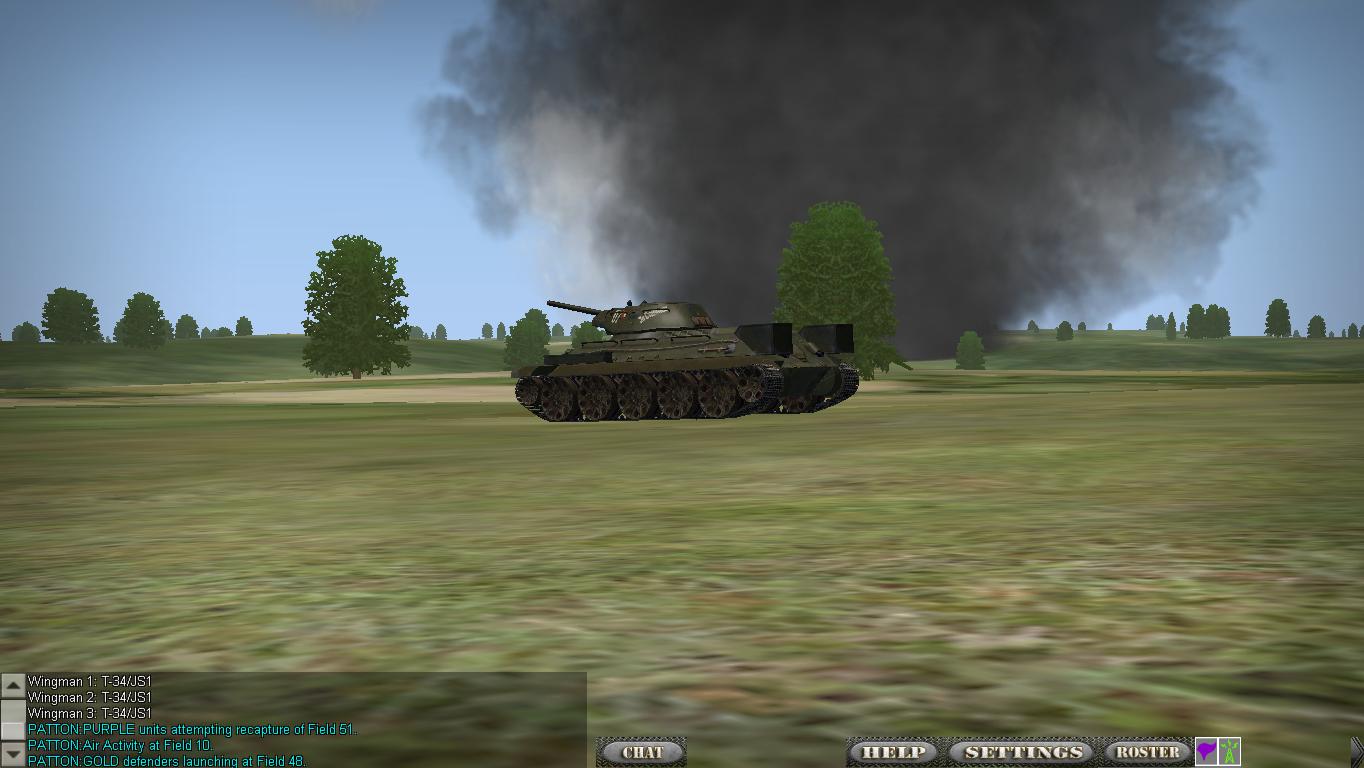 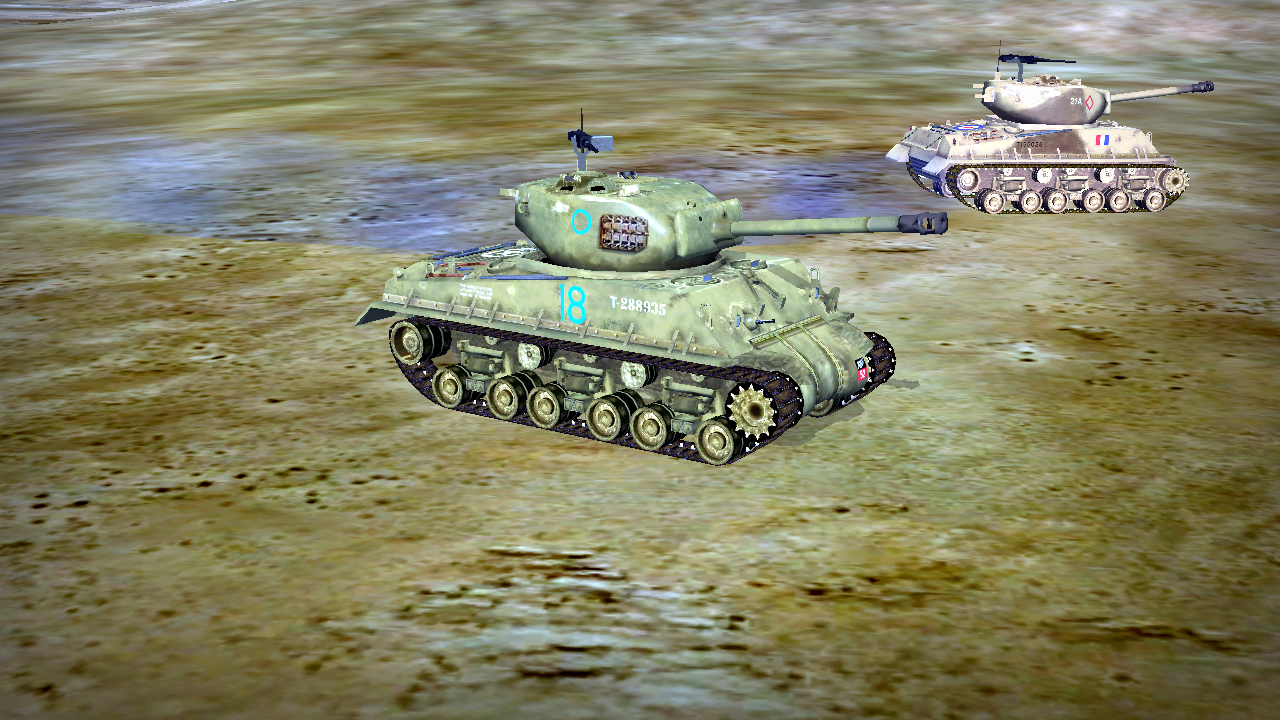 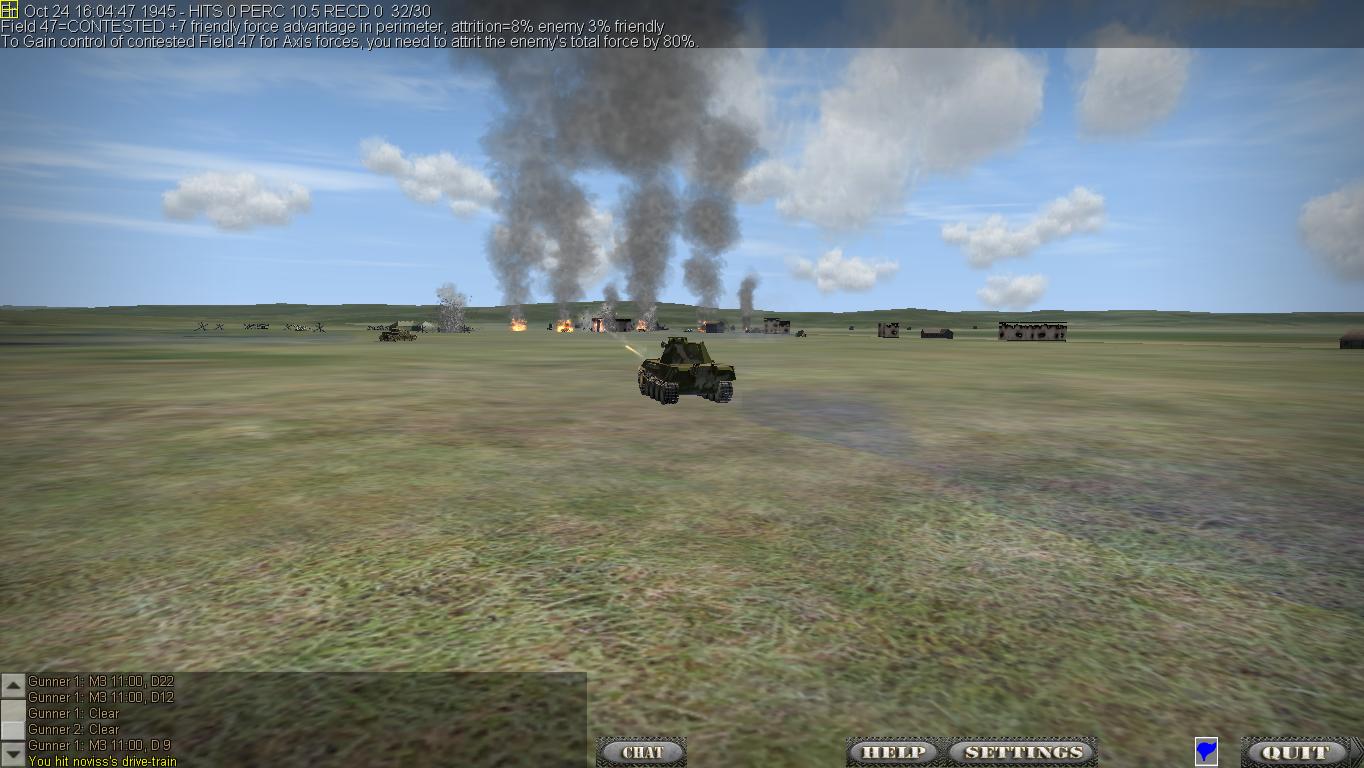 M4 Tank Brigade is currently scheduled to be available at 9:00 AM Eastern / 6:00 AM Pacific on Monday, September 17th.

M4 Tank Brigade is a classic game of single player World War II Armored combat simulation game with thousands of unique combat missions in solo play! M4 Tank Brigade also allows players to go online for FREE and play armored combat against other players while commanding not one but four armored vehicles at the same time! M4 Tank Brigade takes strategy and tactical maneuvering to position your armored vehicles to capture territory and defeat enemy forces. You can send your vehicles on separate missions. You can jump into any vehicle at a critical time and place to insure victory. Your skill driving and shooting from that vehicle could insure victory! You can also call in artillery barrages and air strikes to smash enemy positions. The map shows friendly and enemy forces over a very large area, including other friendly and enemy players in the online game. Coordinate with friends to position your forces for victory! M4 Tank Brigade is a simulation based on World War II Armored warfare. M4 Tank Brigade is not an arcade game but a simulation game that takes some real learning, great tactics, and forward thinking to play and win!