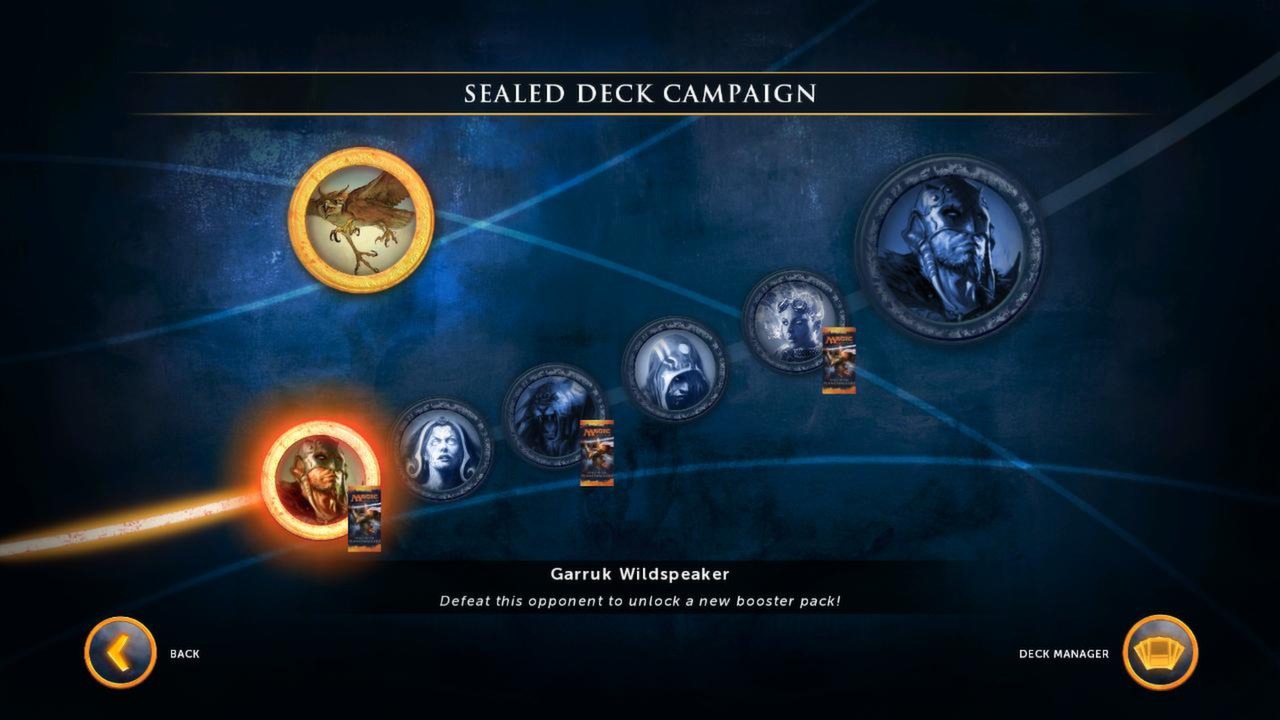 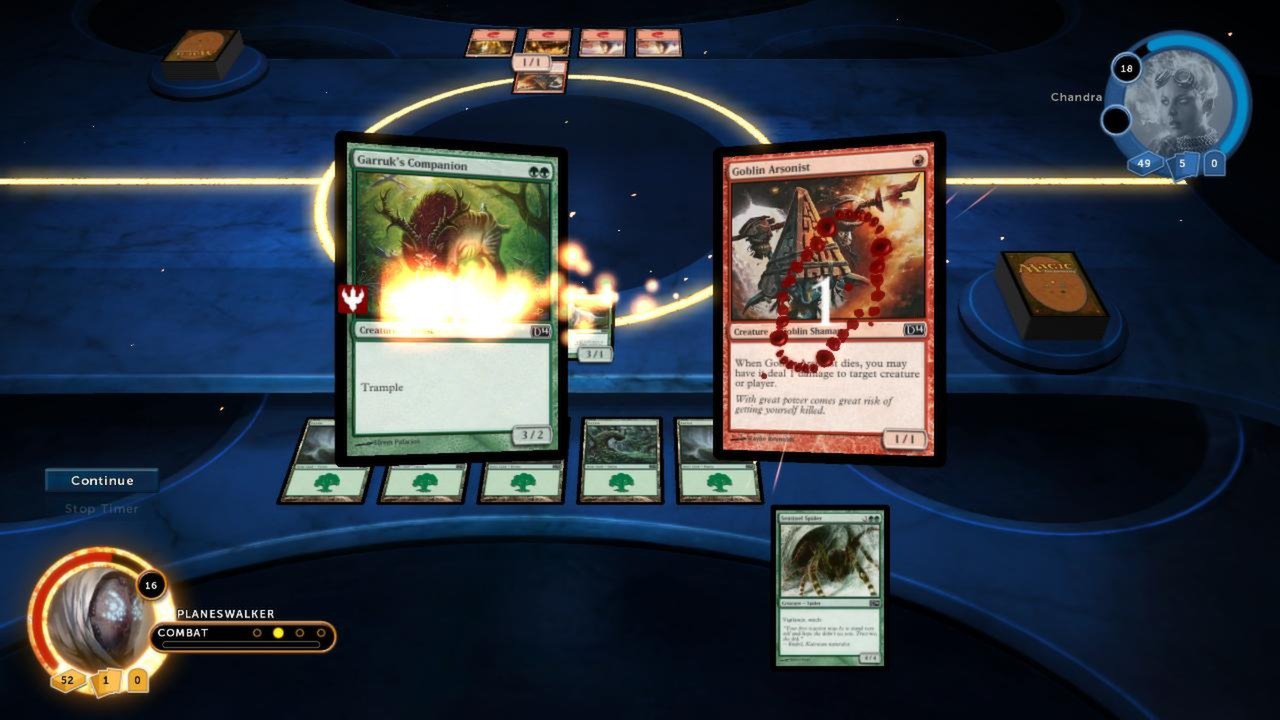 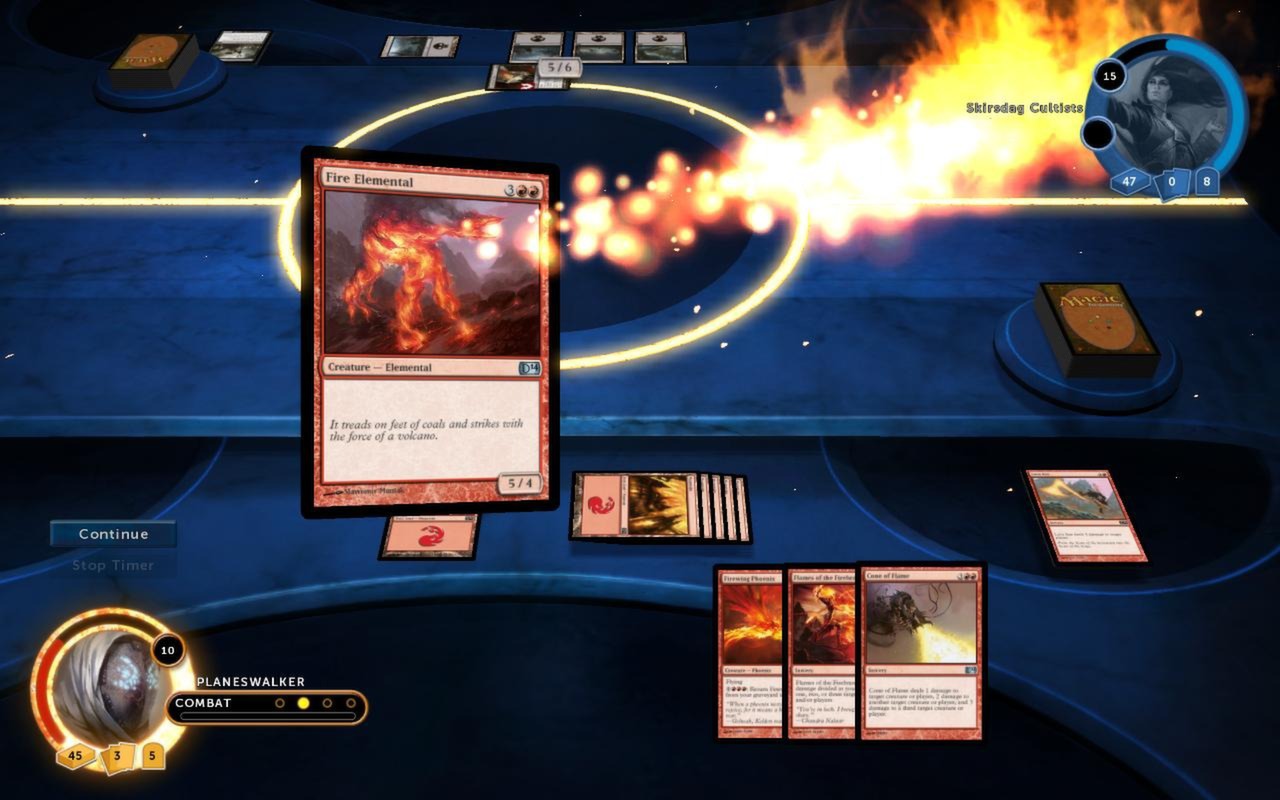 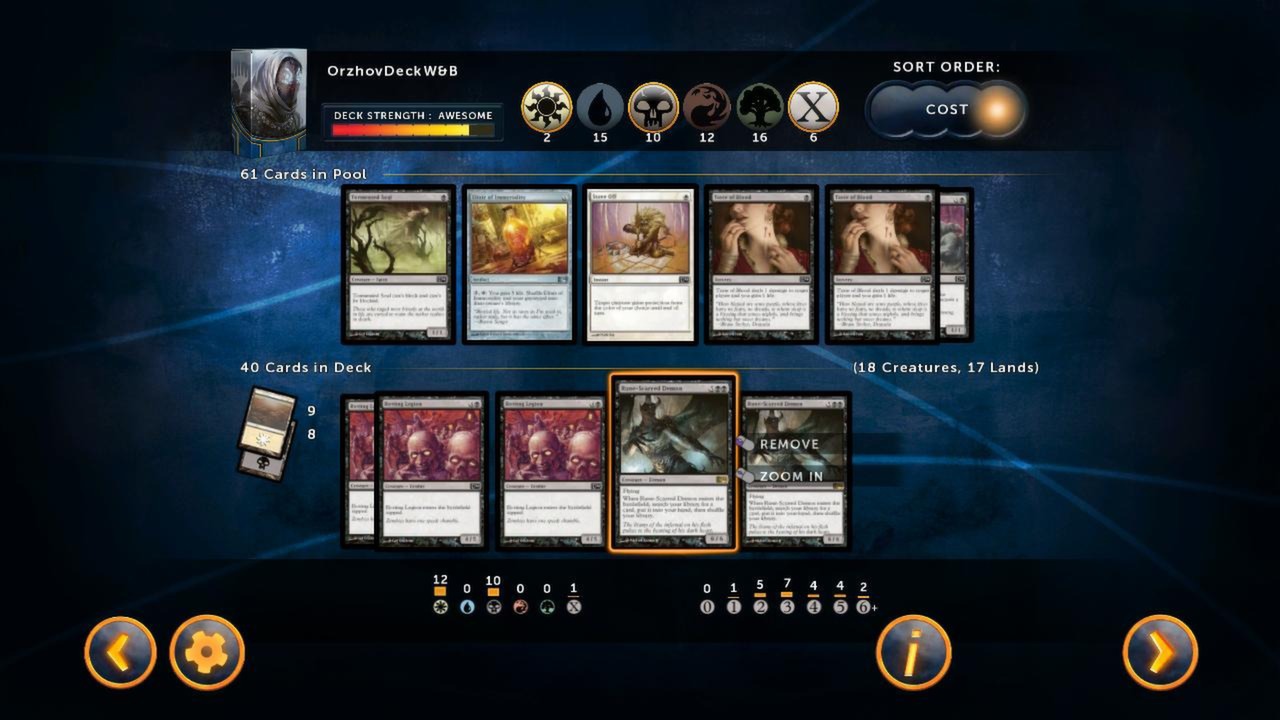 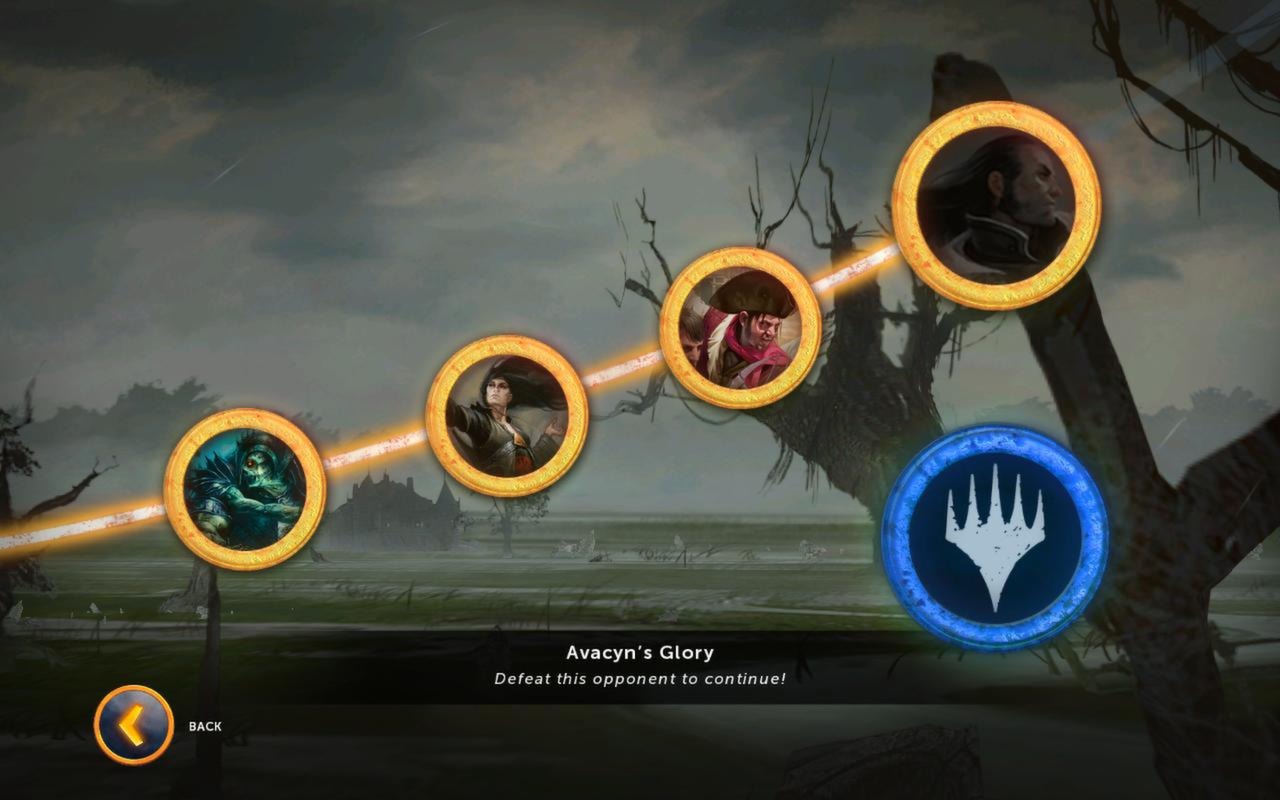 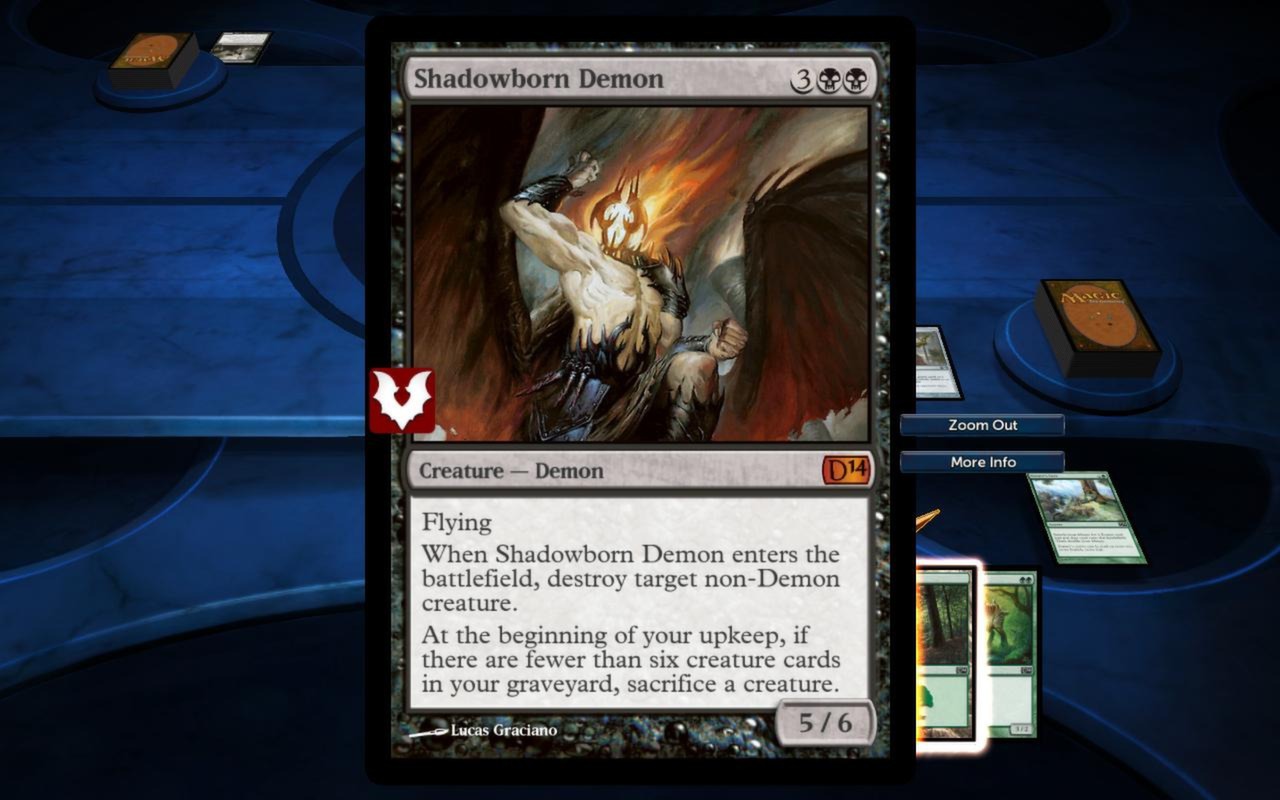 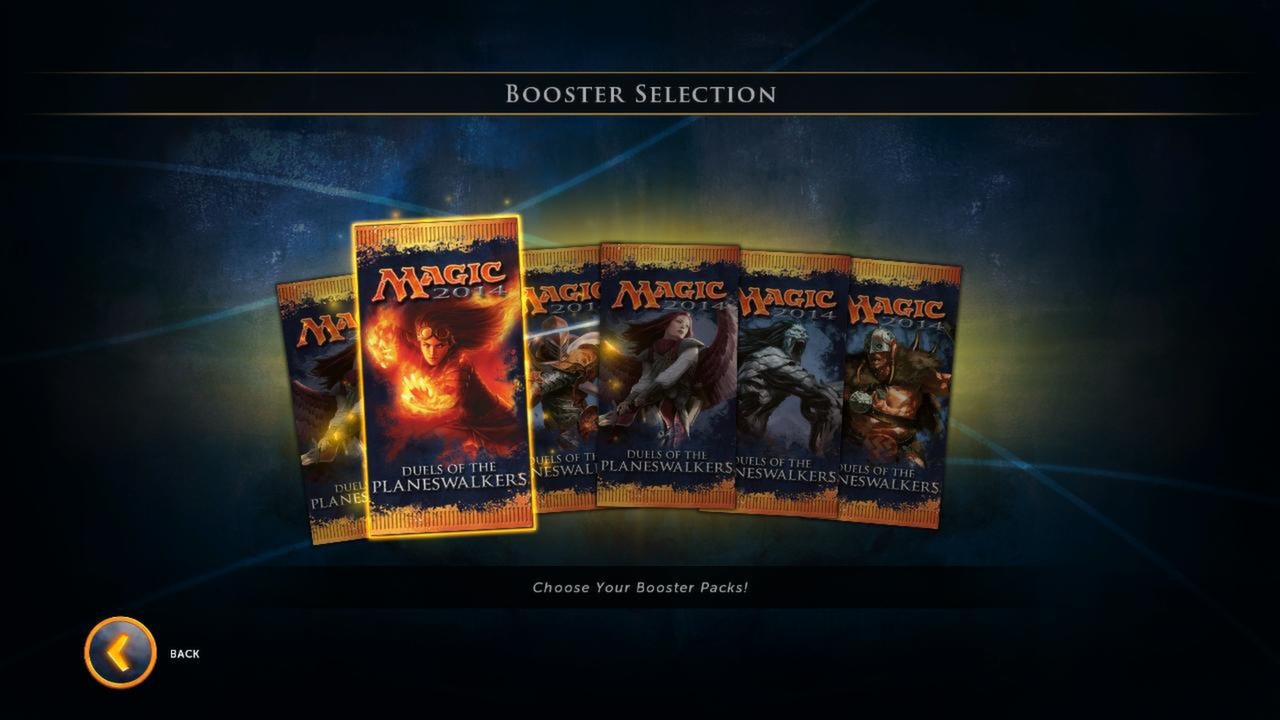 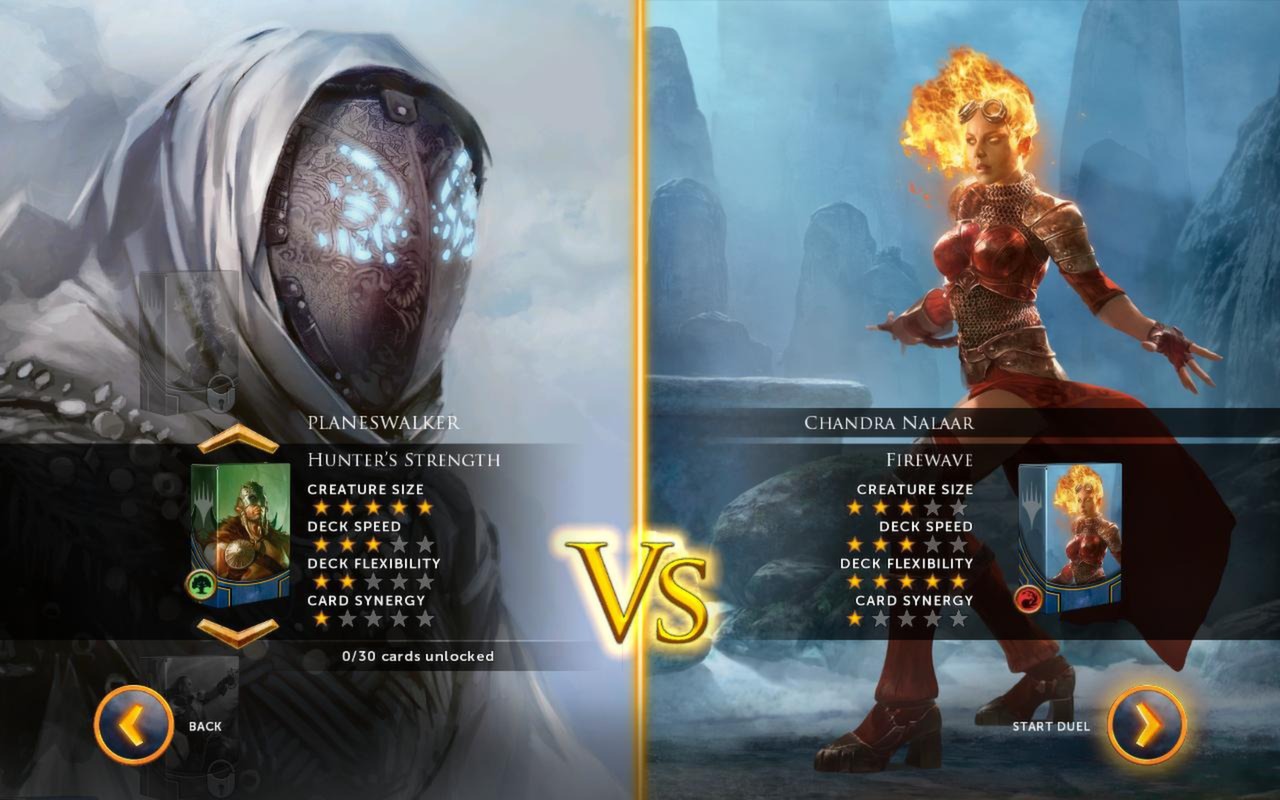 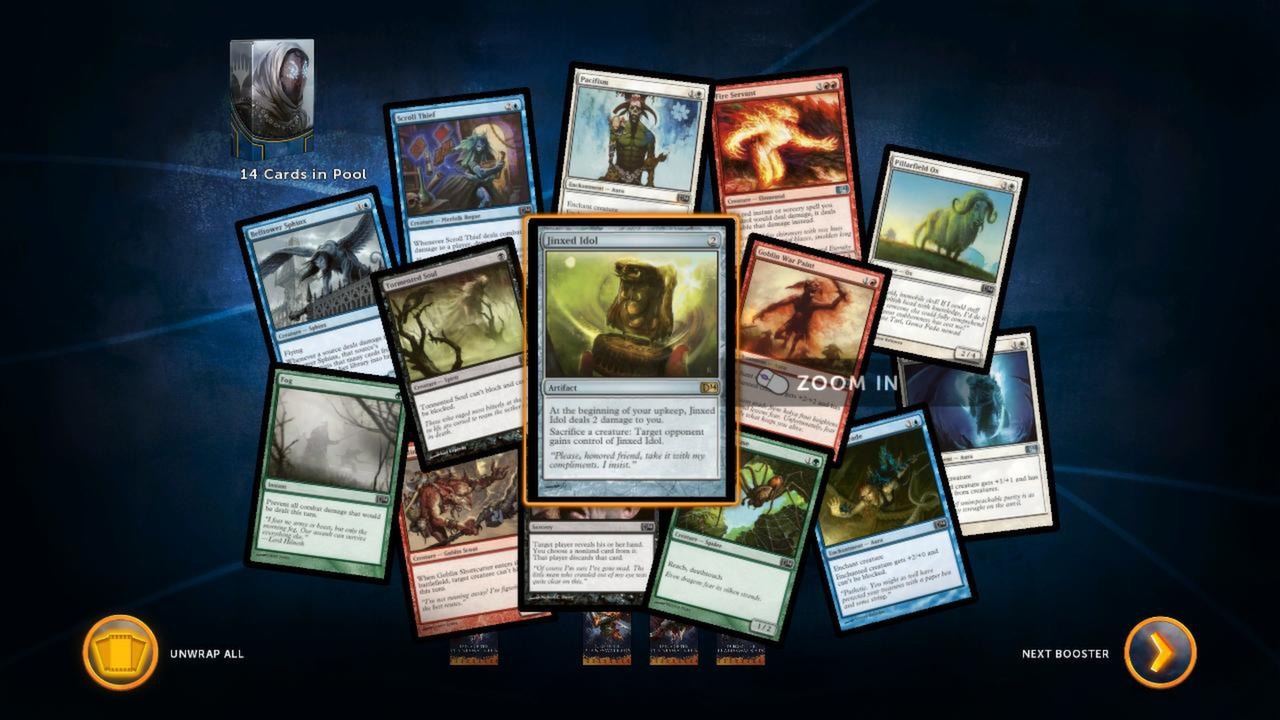 The Special Edition includes the following:

Ignite your spark with Magic 2014 — Duels of the Planeswalkers!

With over 12 million fans, discover what makes Magic: The Gathering the world’s premier trading card game.

Become a Planeswalker and travel the planes of existence unleashing a torrent of spells and creatures to devastate your opponents. Prove yourself in combat against Chandra Nalaar—a fiercely independent Planeswalker with an affinity for fire and quick temper—then battle your way through the planes to face the mysterious villain trying to pull Chandra’s strings.

Explore the rich storyline of Magic 2014 and fire up your game: