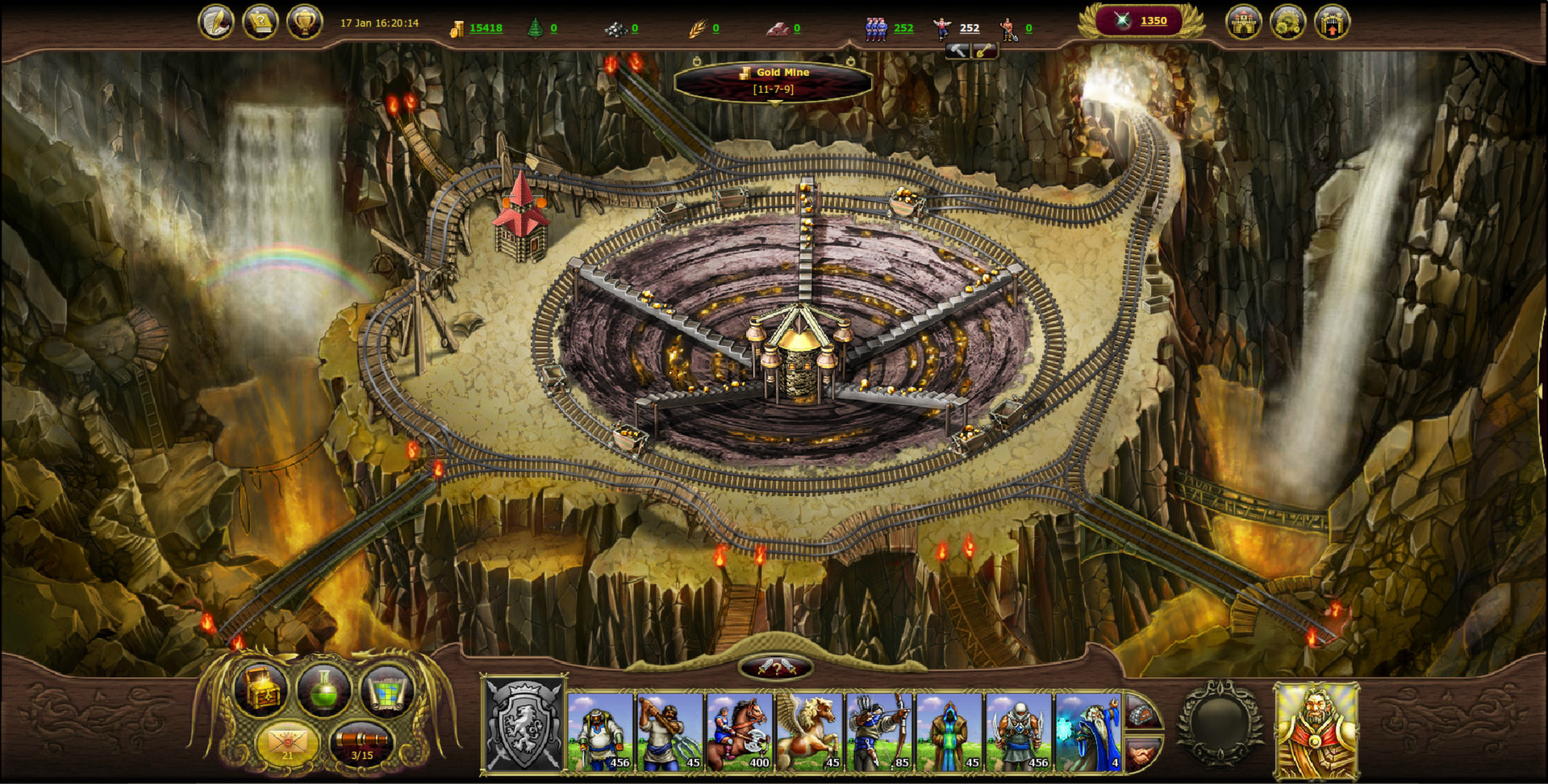 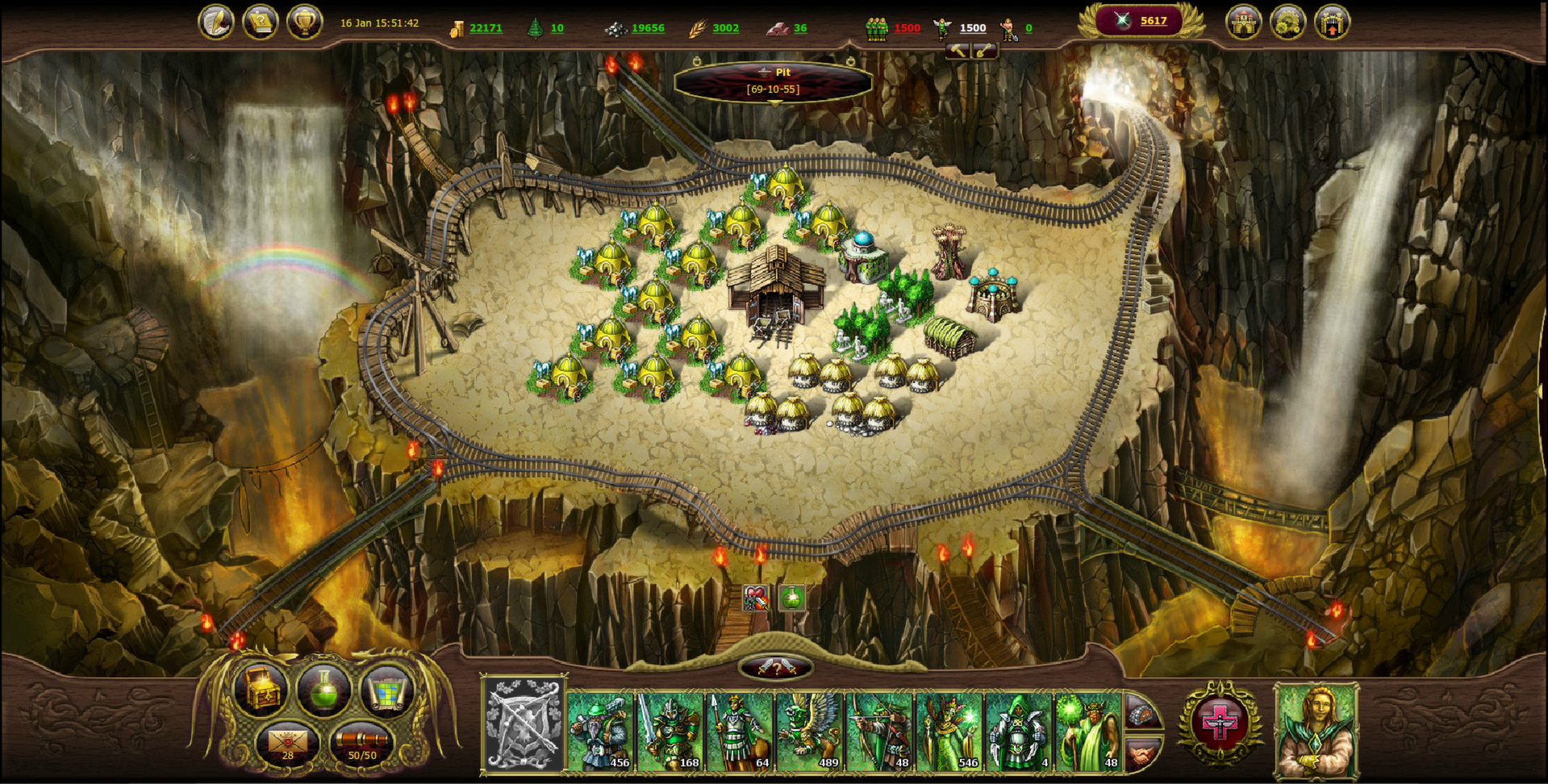 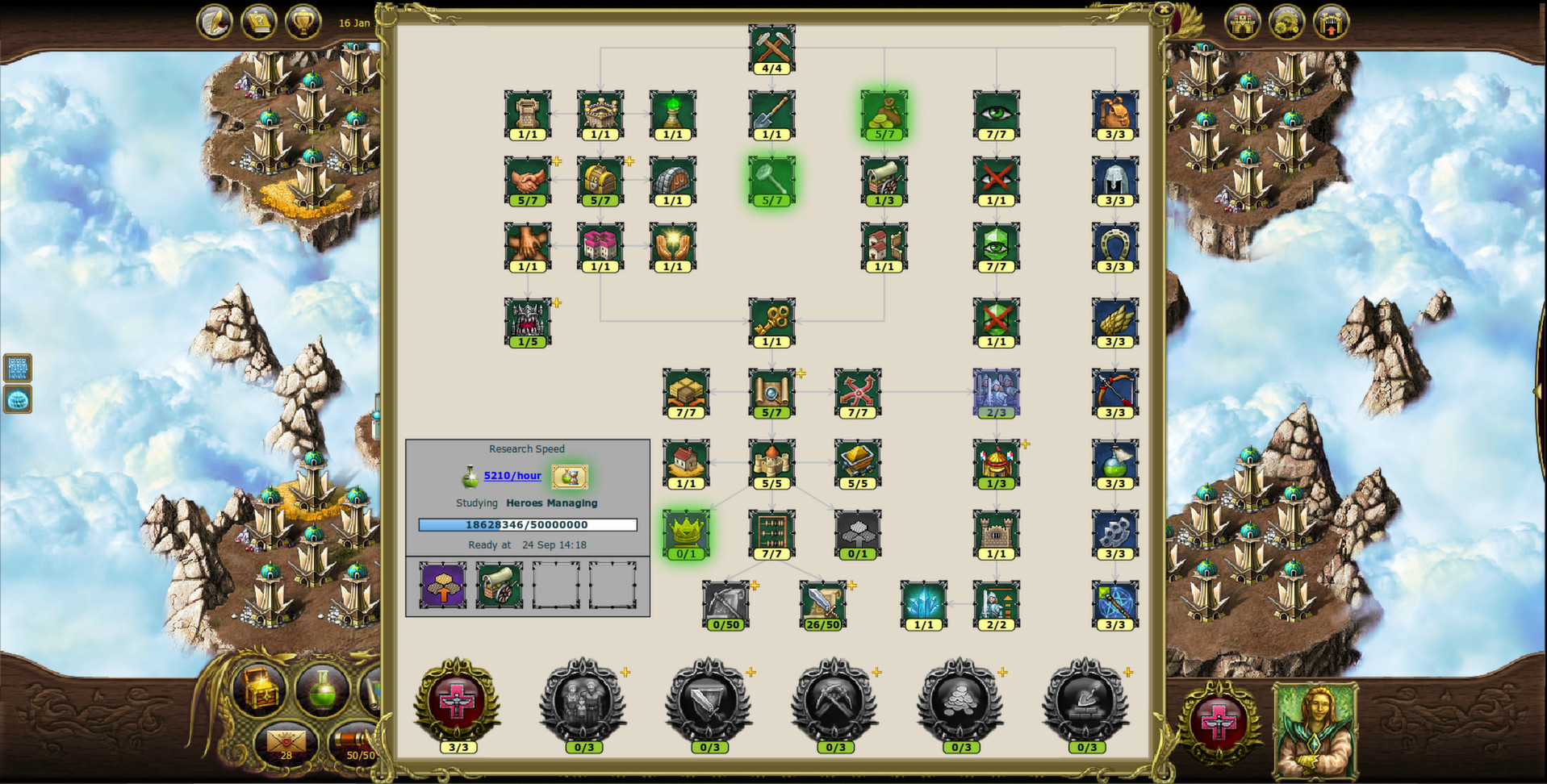 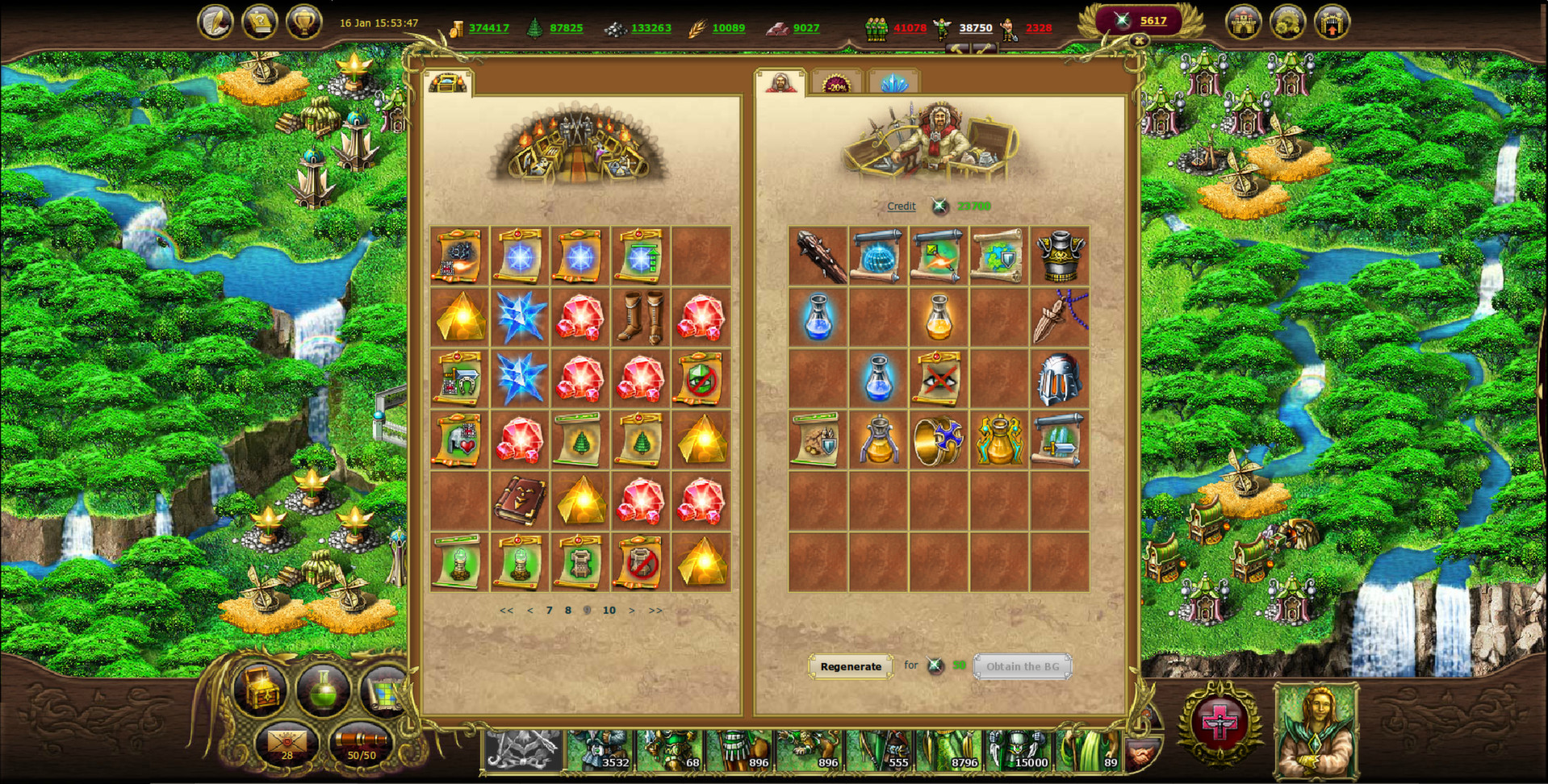 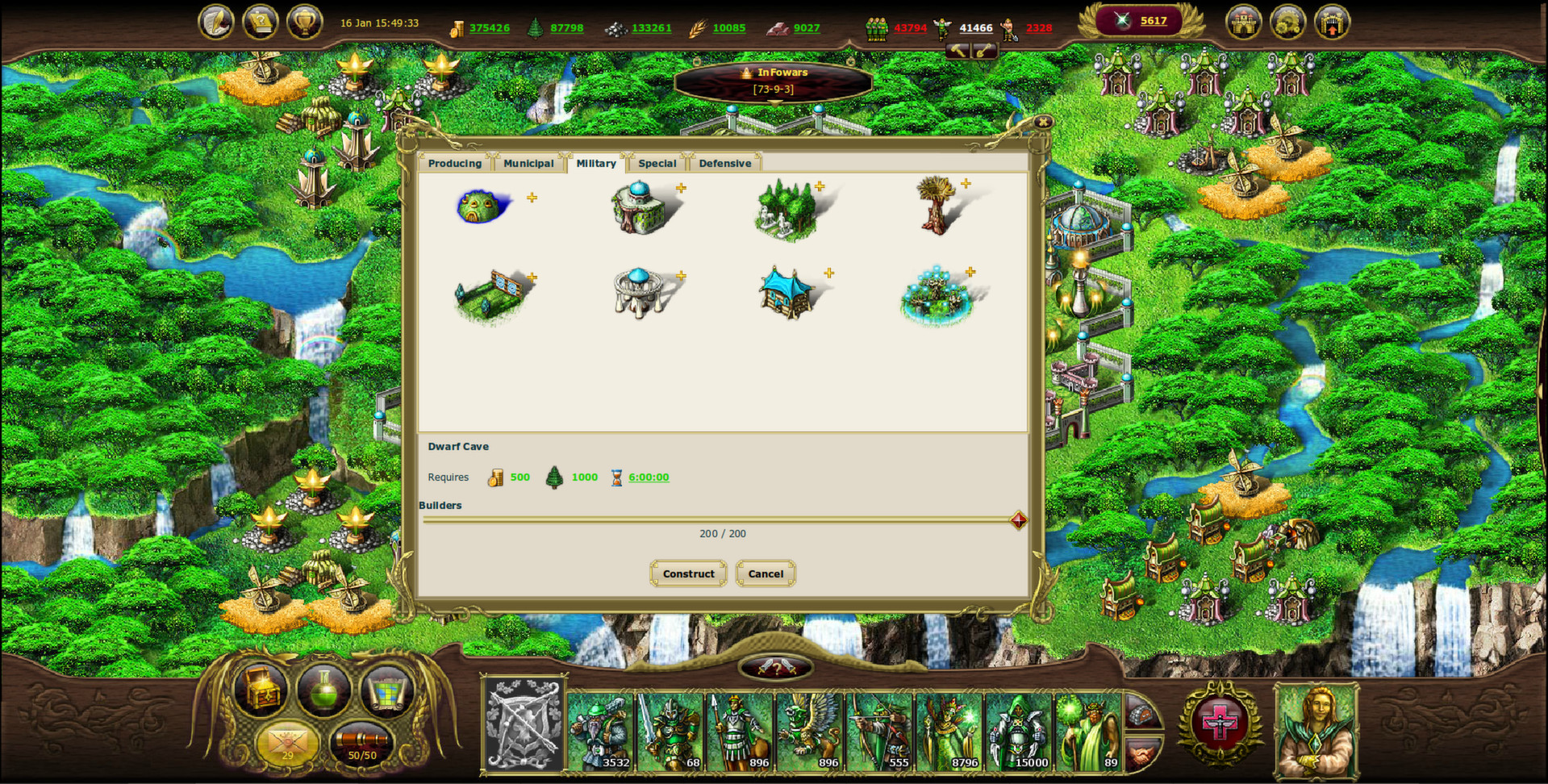 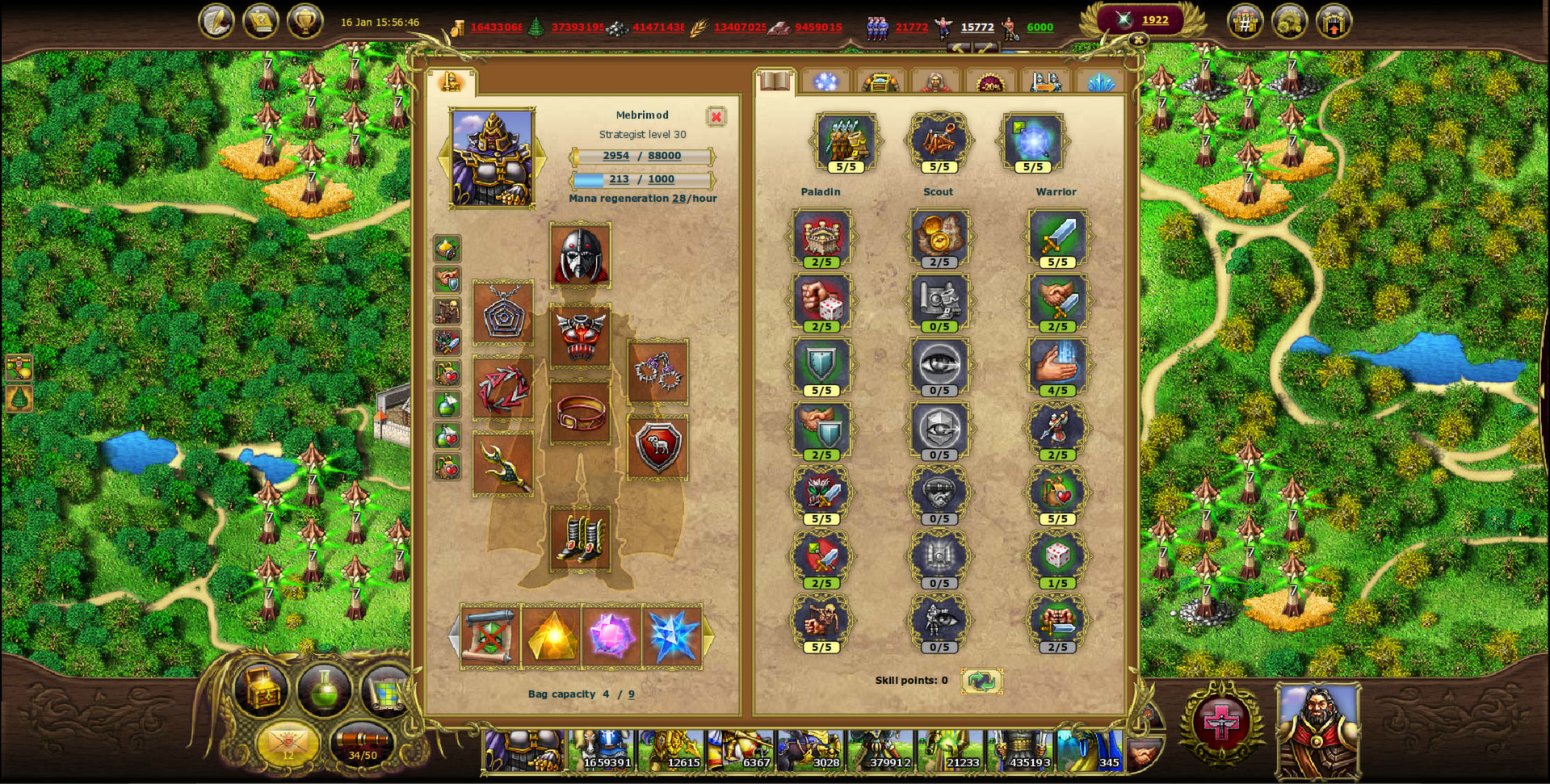 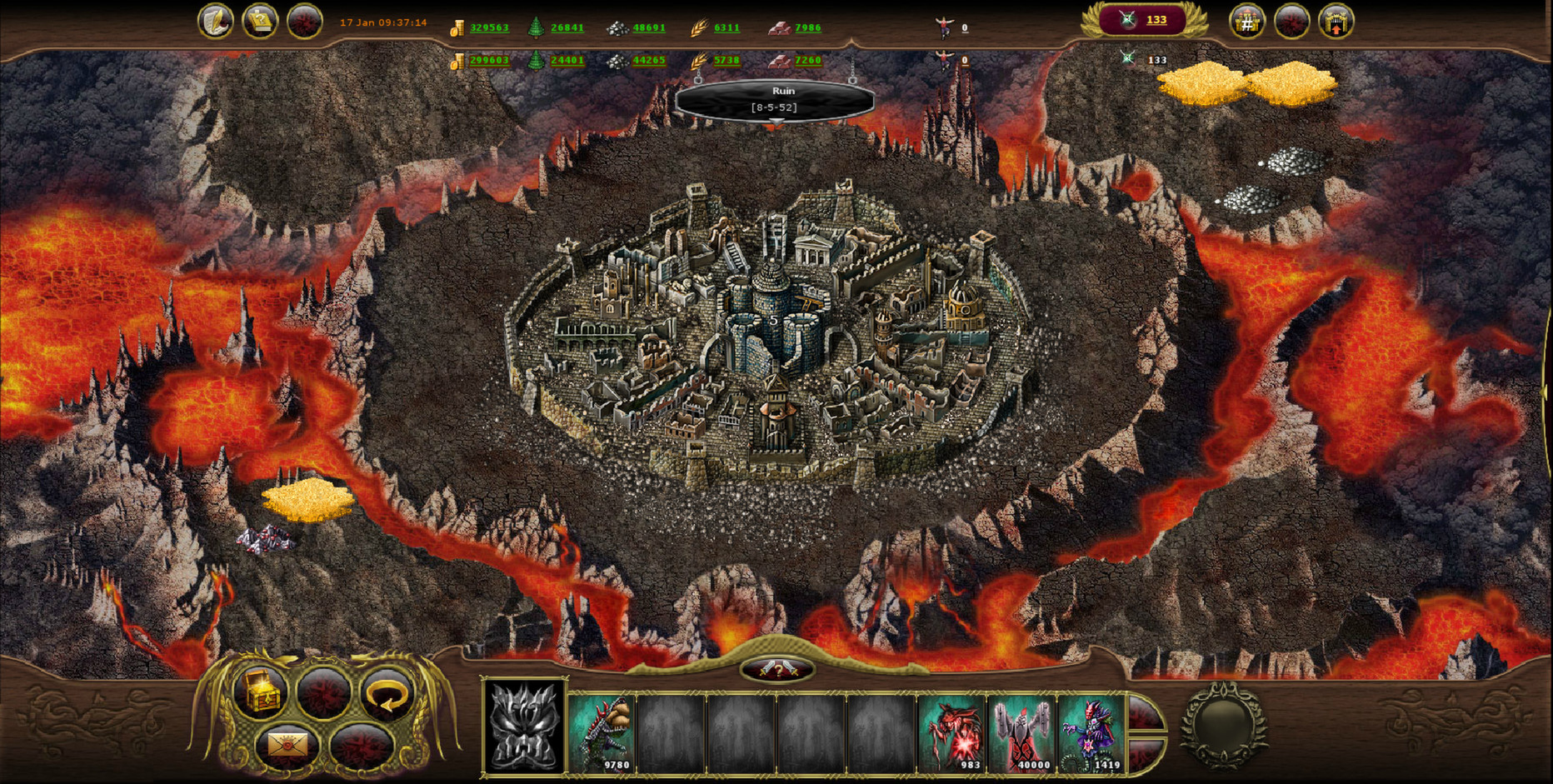 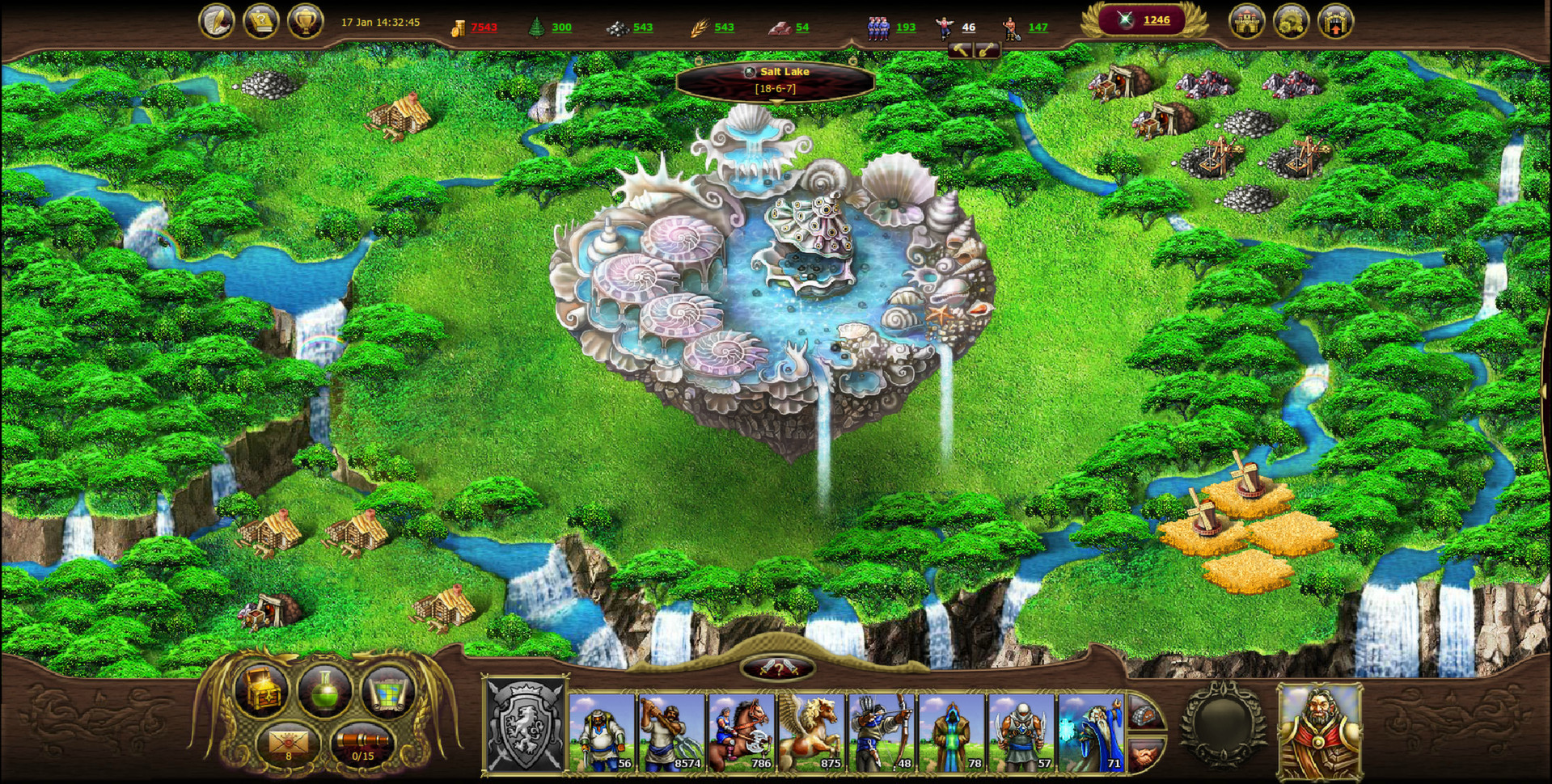 Main Features No to "grind": a unique system of skills allows players to develop cities and heroes even while being offline.
Vast game world: infinite expanses of land to be explored and conquered by thousands of players in one universe.
Advanced quest system: even the most experienced gamers will be struck by the great number and variety of quests which encourage faster development and help in making out your own game strategy.
Diplomacy, intelligence and trade: a well thought-out team strategy leads to victories in the world of My Lands.