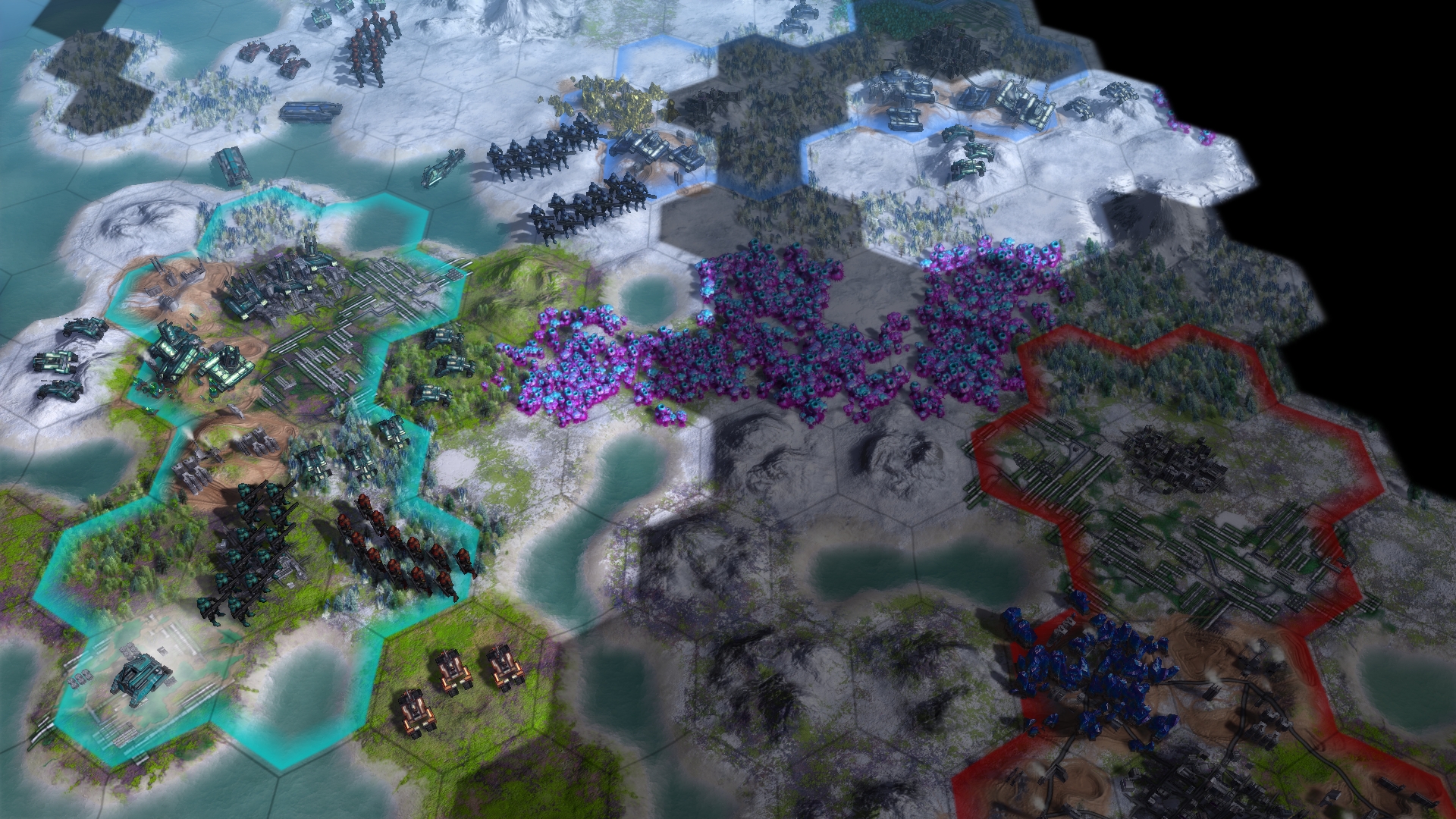 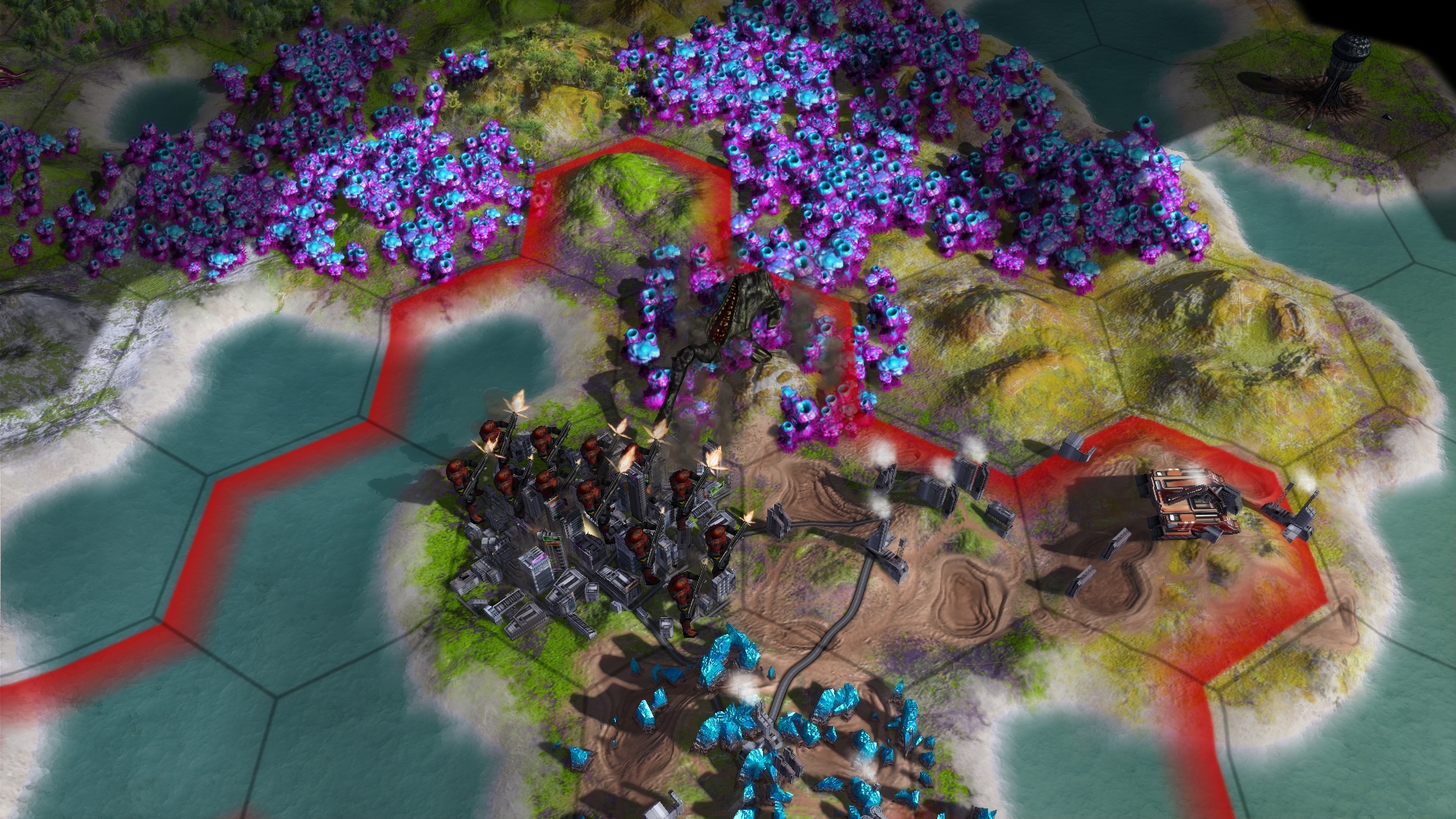 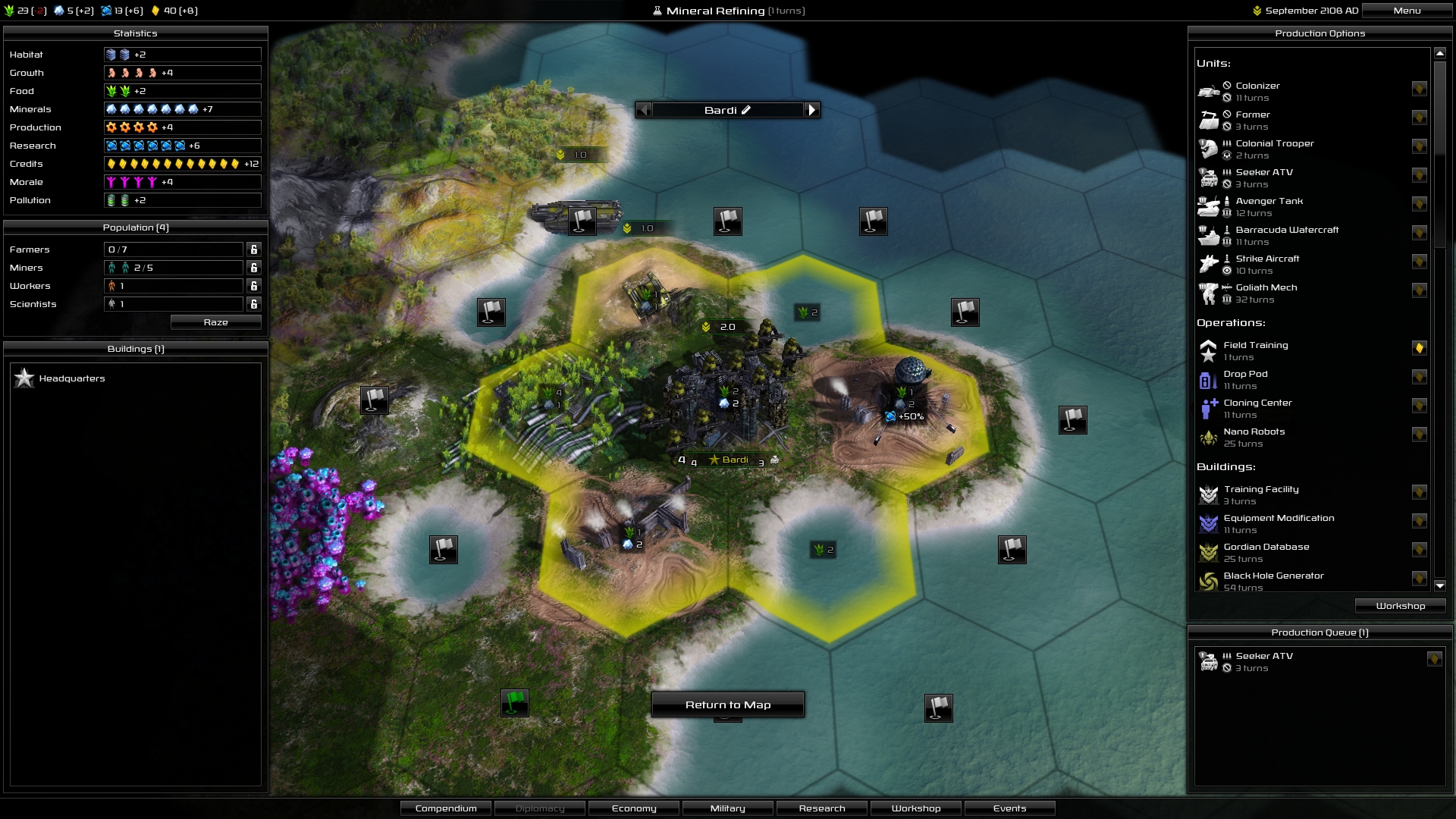 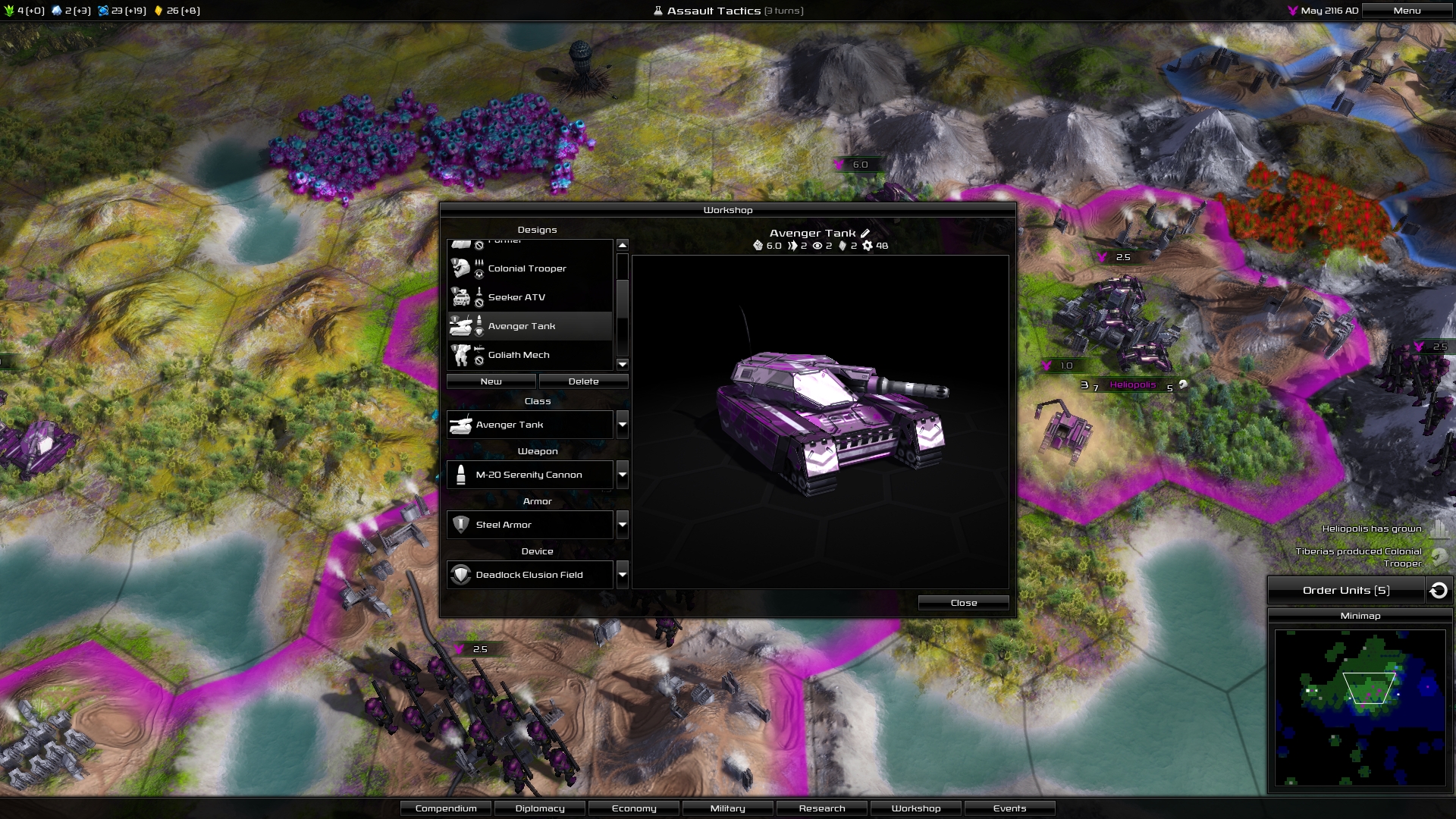 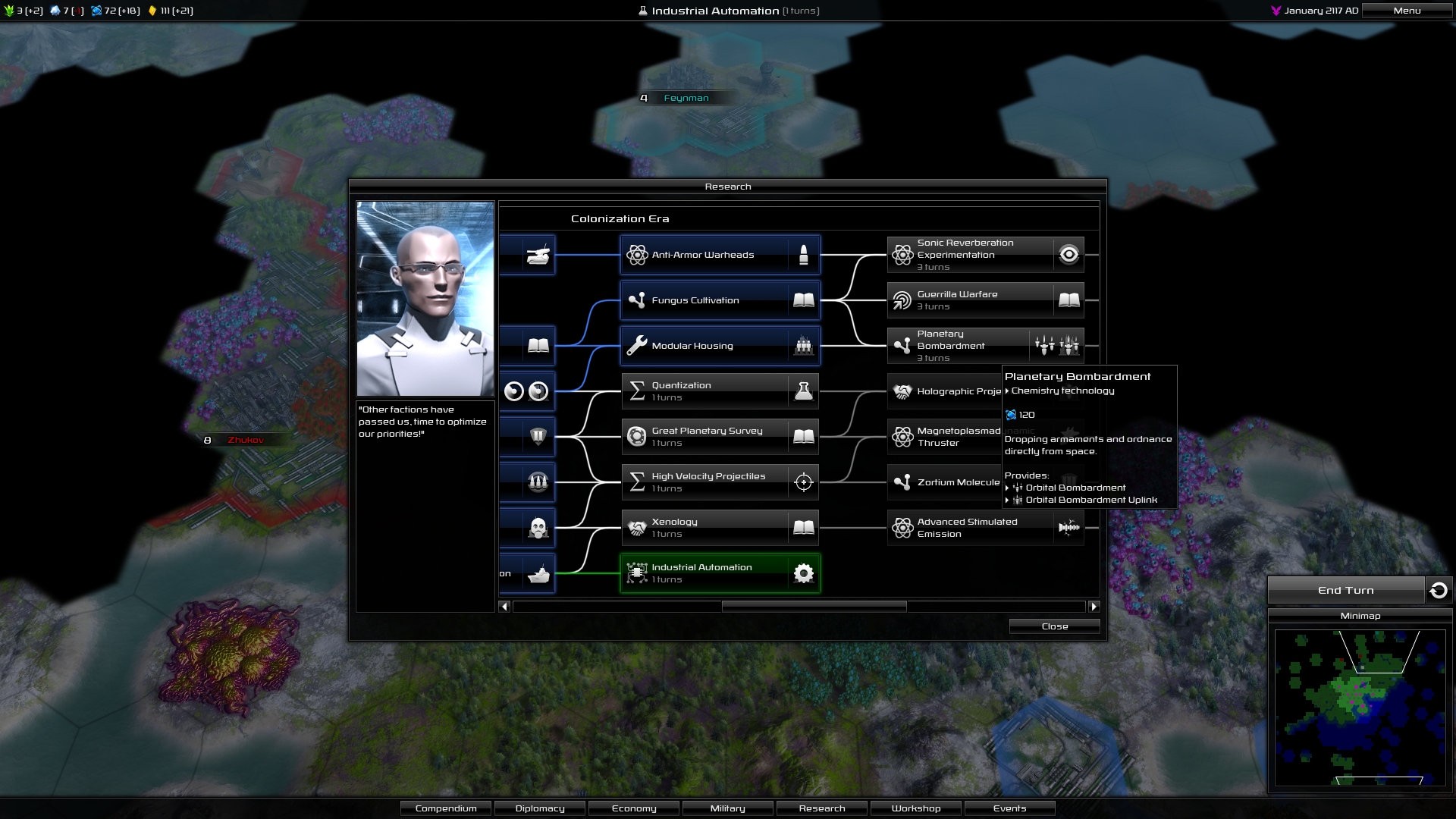 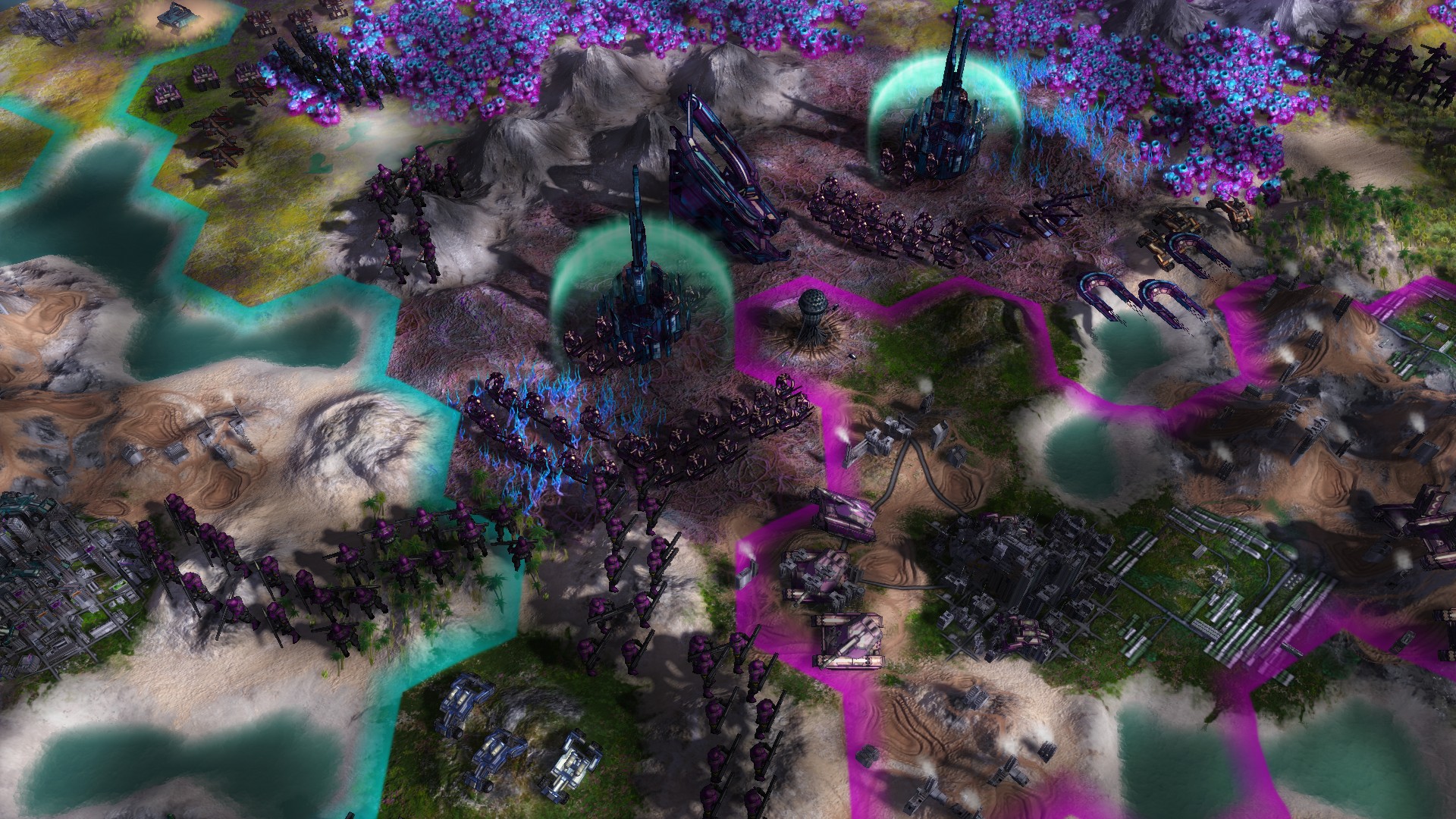 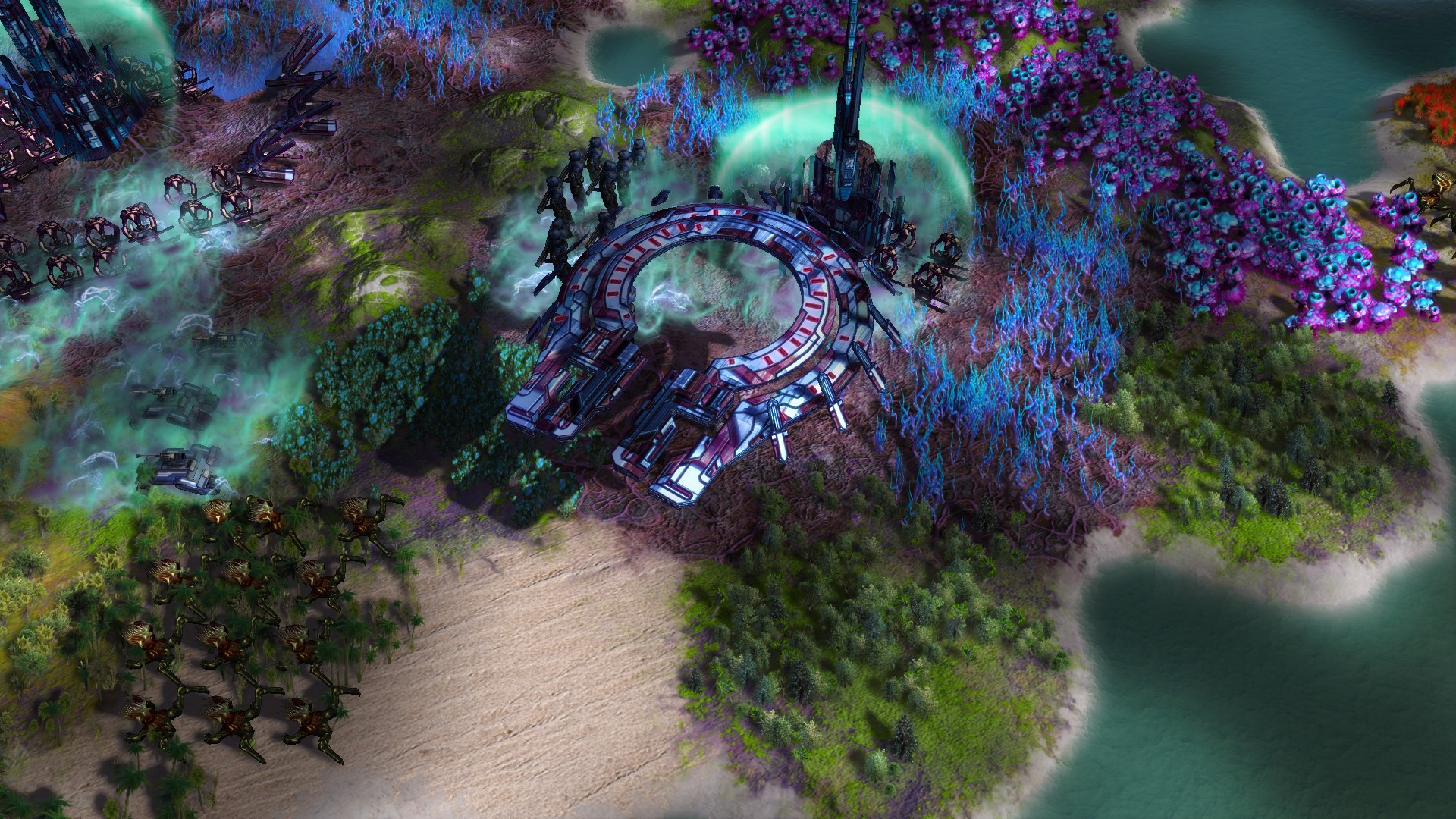 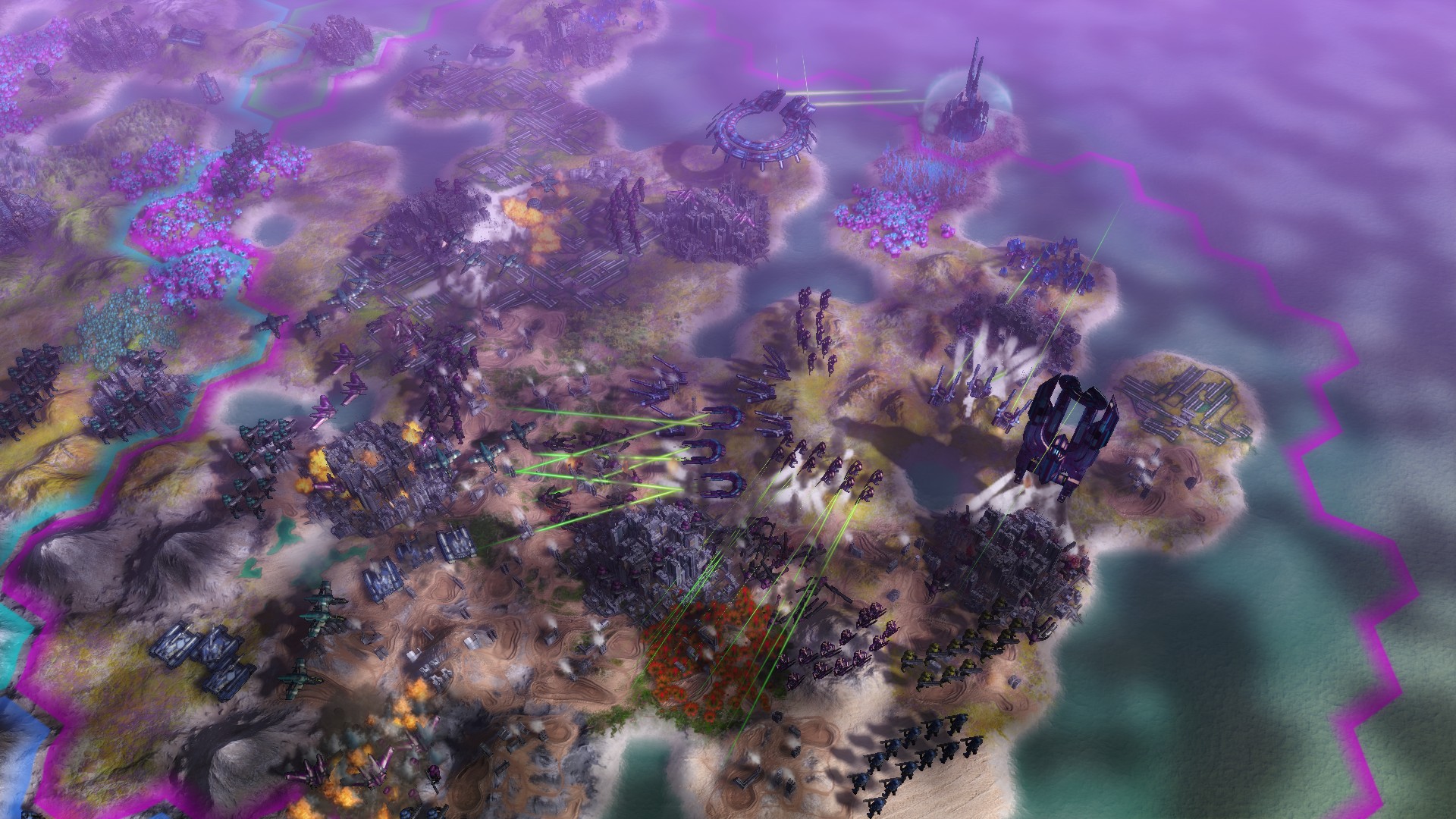 The ancient Messari return to Pandora with all their might, deploying portals and terrifying ion storms. From these portals come forces never before seen by mankind, and an infestation spreads across Pandora. The strongest factions are the ones that have to fear them most, but they will spare no one.

In the future, factions have risen up from opportunities and ideologies independent of governments. Private corporations and religious movements have started wars over greed, ideology and power. Many have died and many lands lay in ruin. Planet Earth has been exhausted and colonial attempts on other planetary bodies have been in vain.

Finally, after decades of exploration, an interstellar probe has brought promise of a new world many light-years away. The most powerful factions have gathered their best men and women to send on a long journey to Pandora.

Far from desolate, the earth-like planet has been found to host a plethora of indigenous life forms. While the gigantic monstrosities inland and at the oceans seem relatively calm, human-sized bugs and fungus are threatening to stop mankind`s expansion.

As the various factions strive to take control, each will research and develop numerous new technologies, discovering new weapons and industry, whilst opening trade agreements and forging alliances with other factions to gain a foothold. As they spread, they will discover ancient ruins from alien civilizations that will grant them advantages over their rivals.