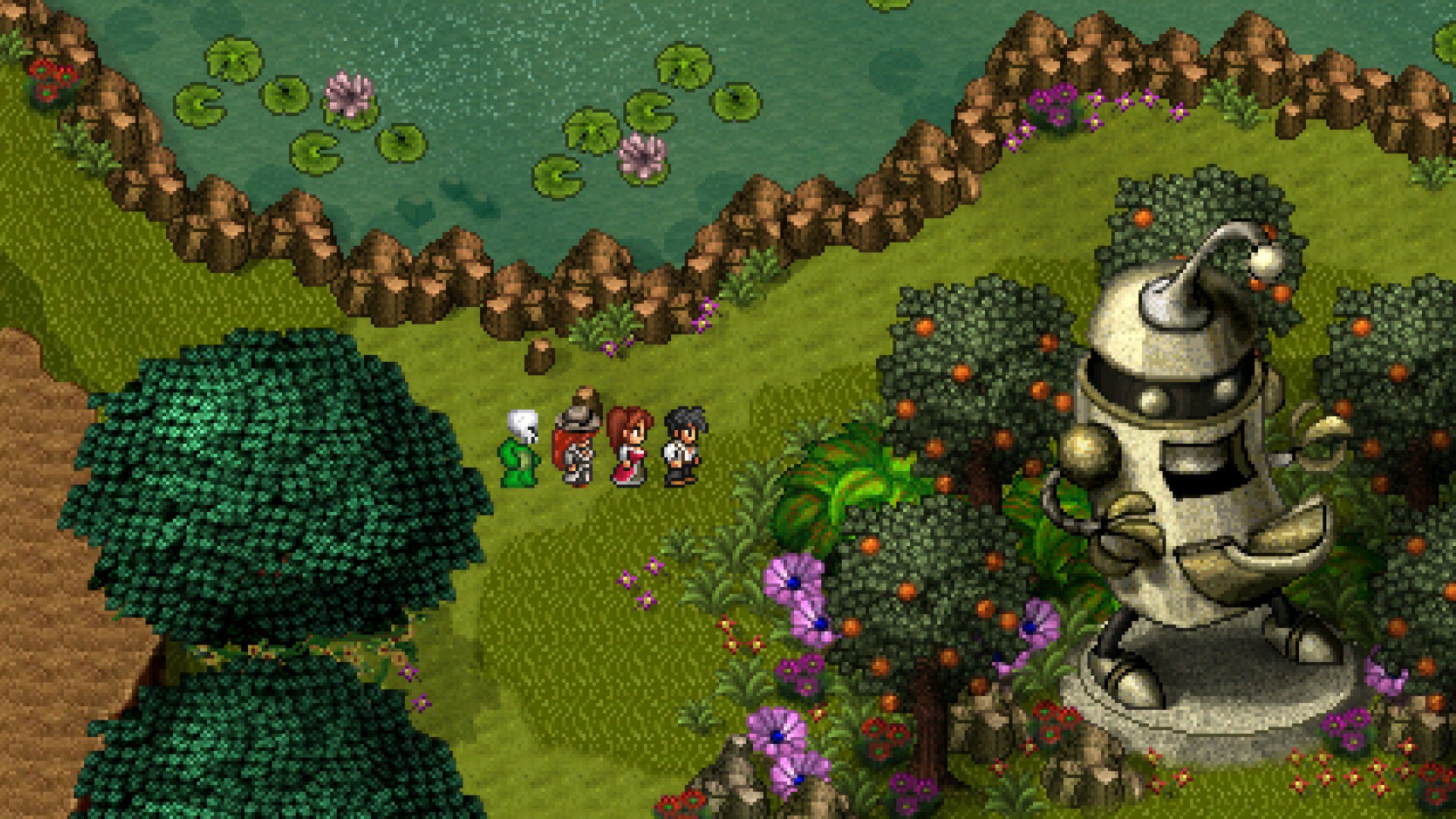 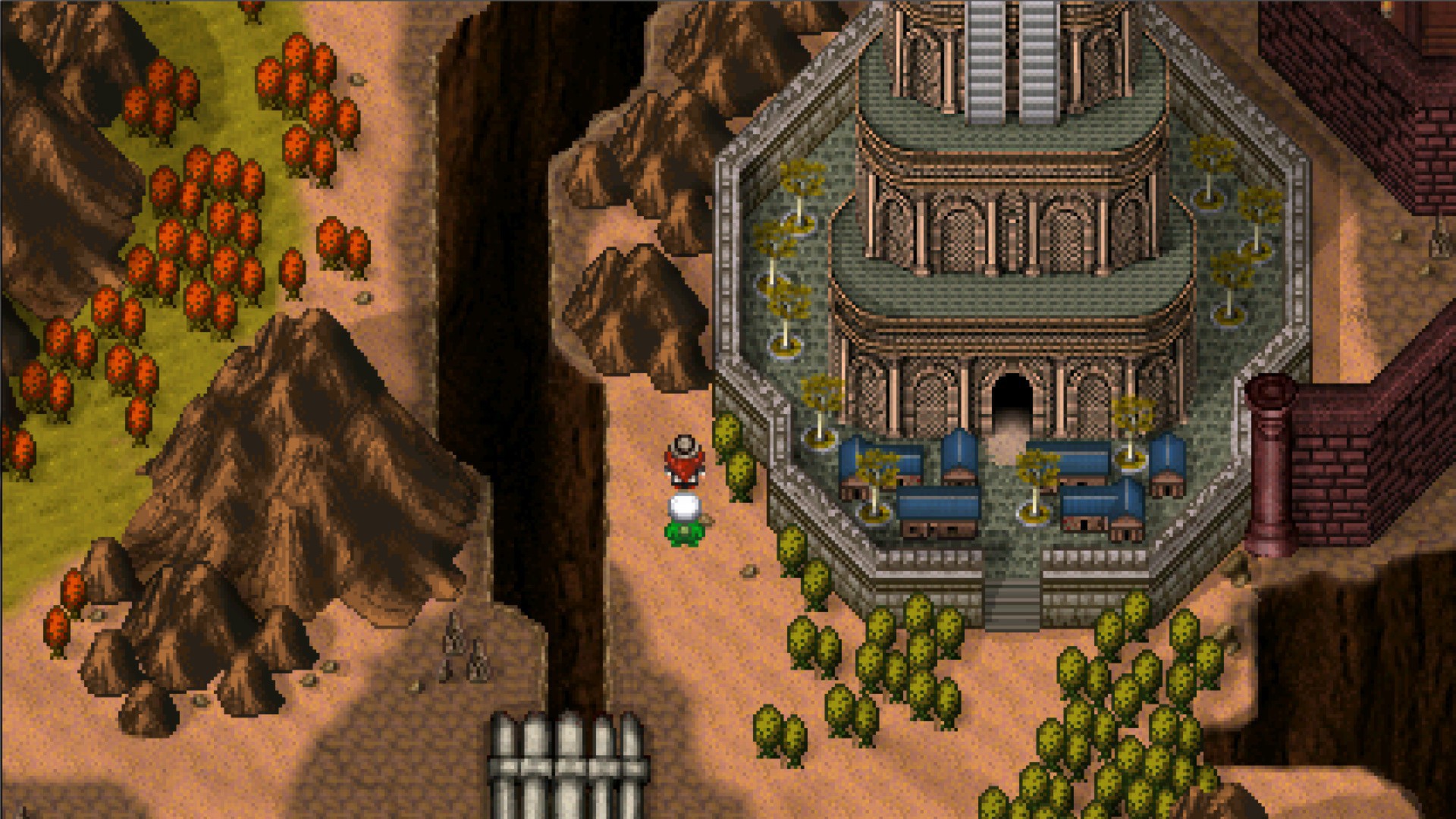 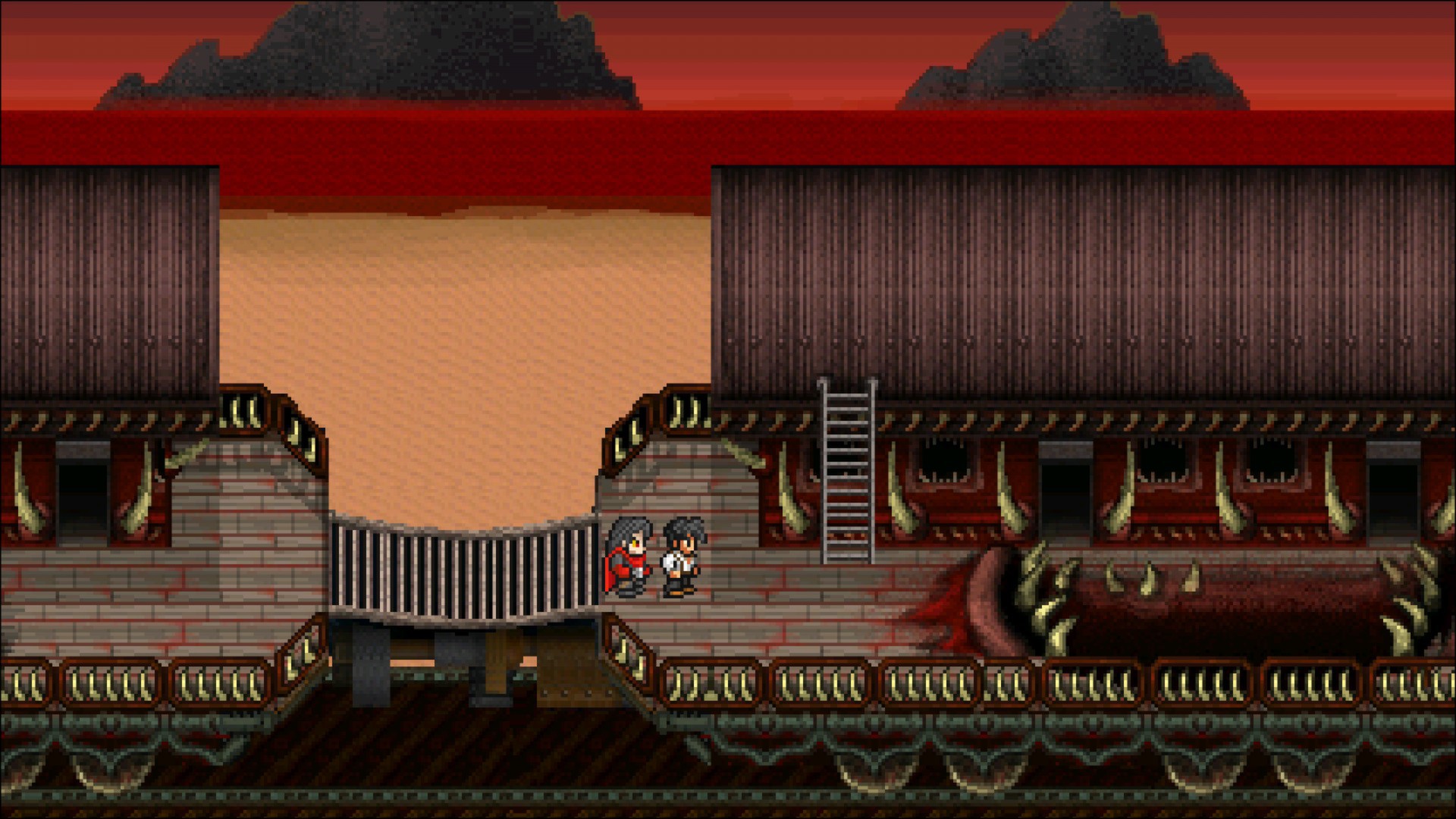 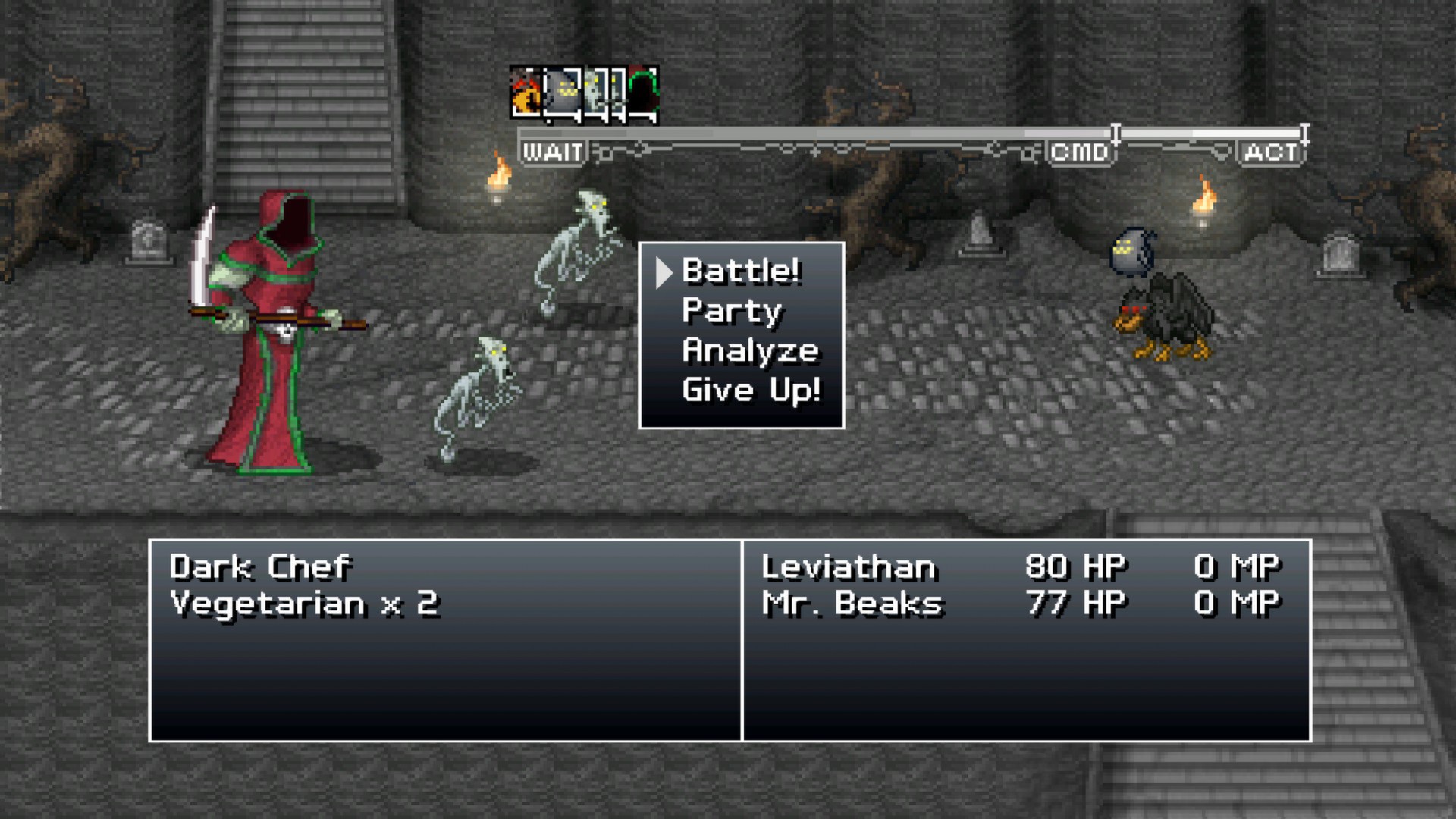 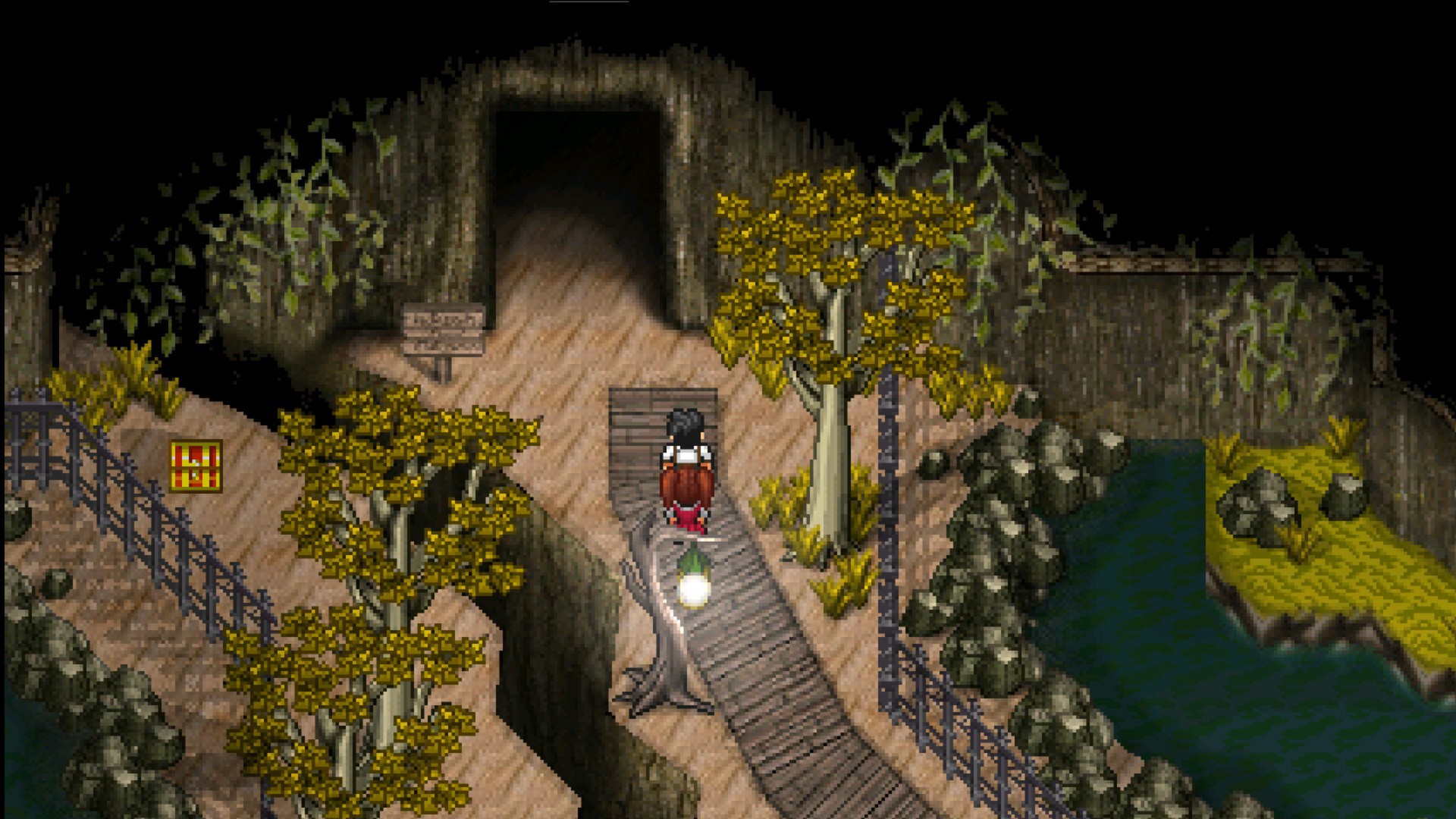 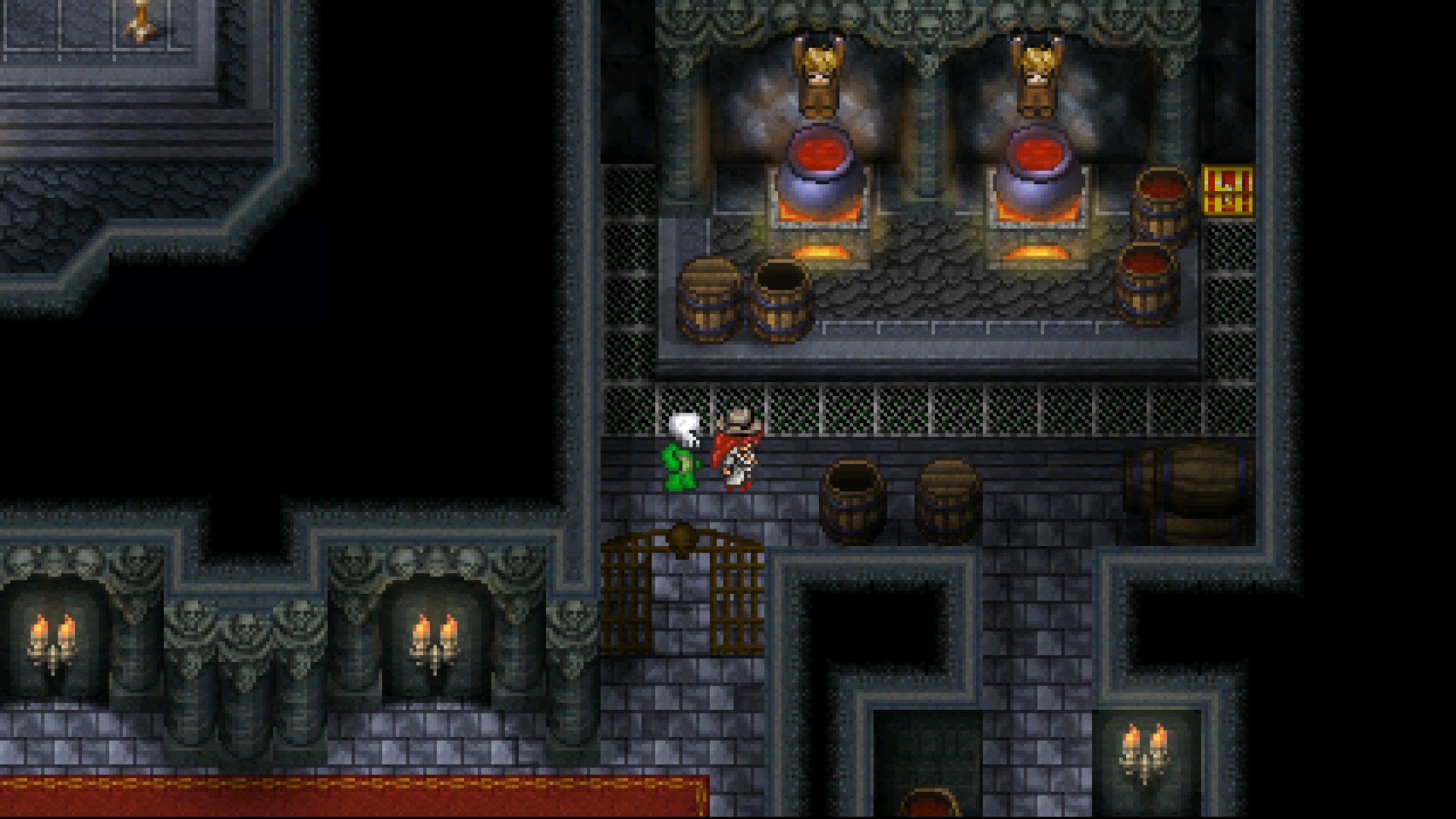 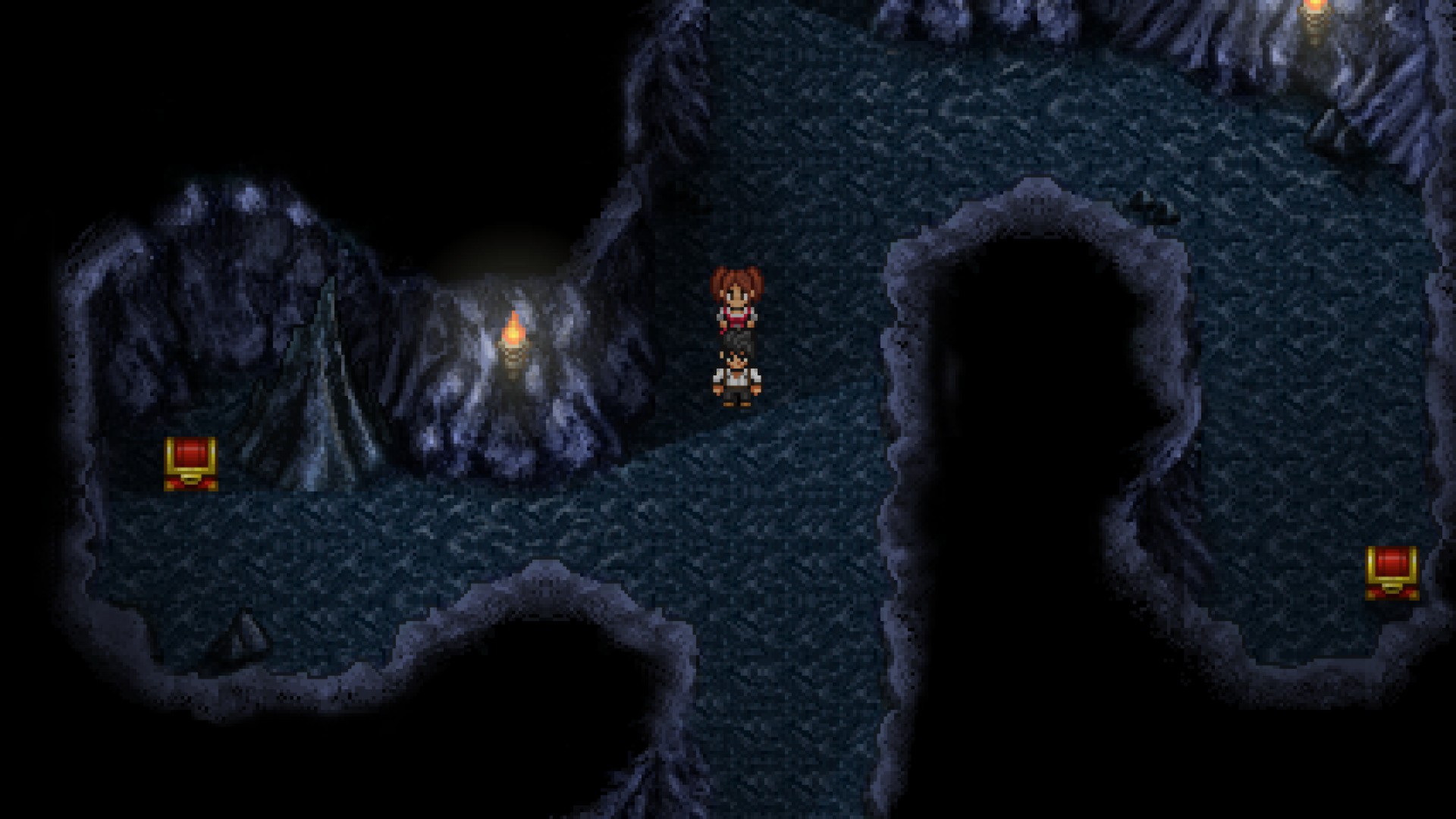 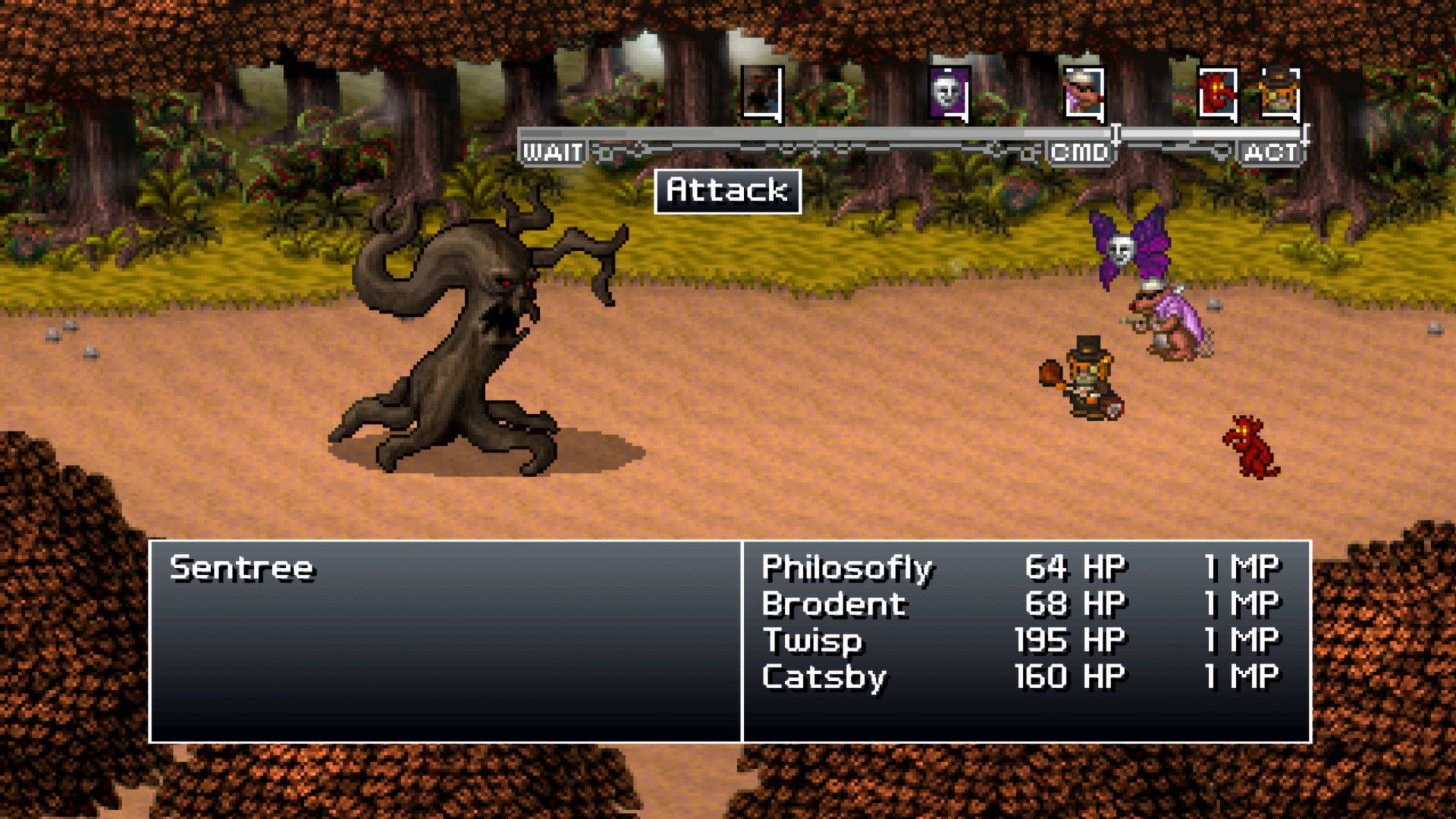 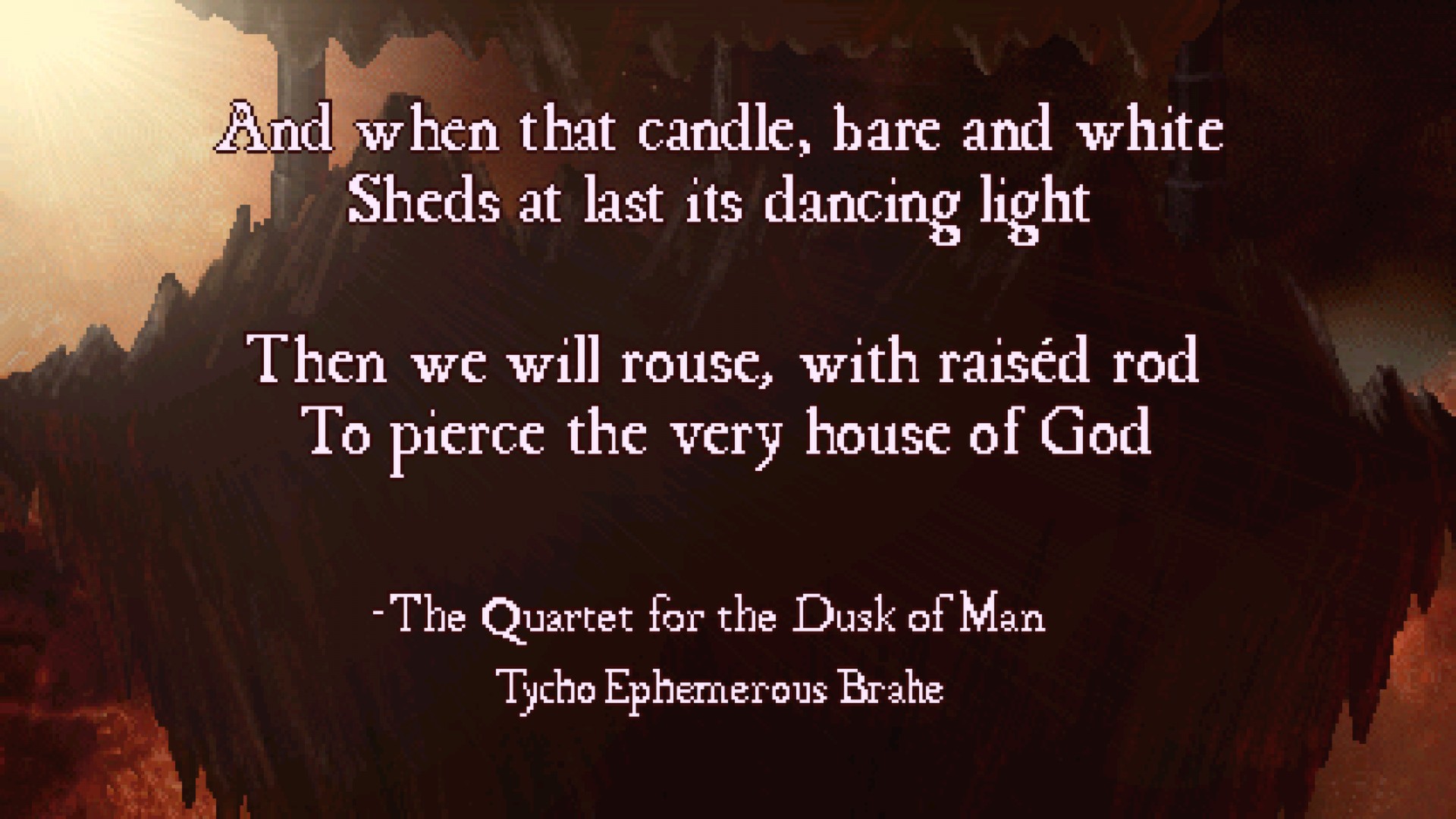 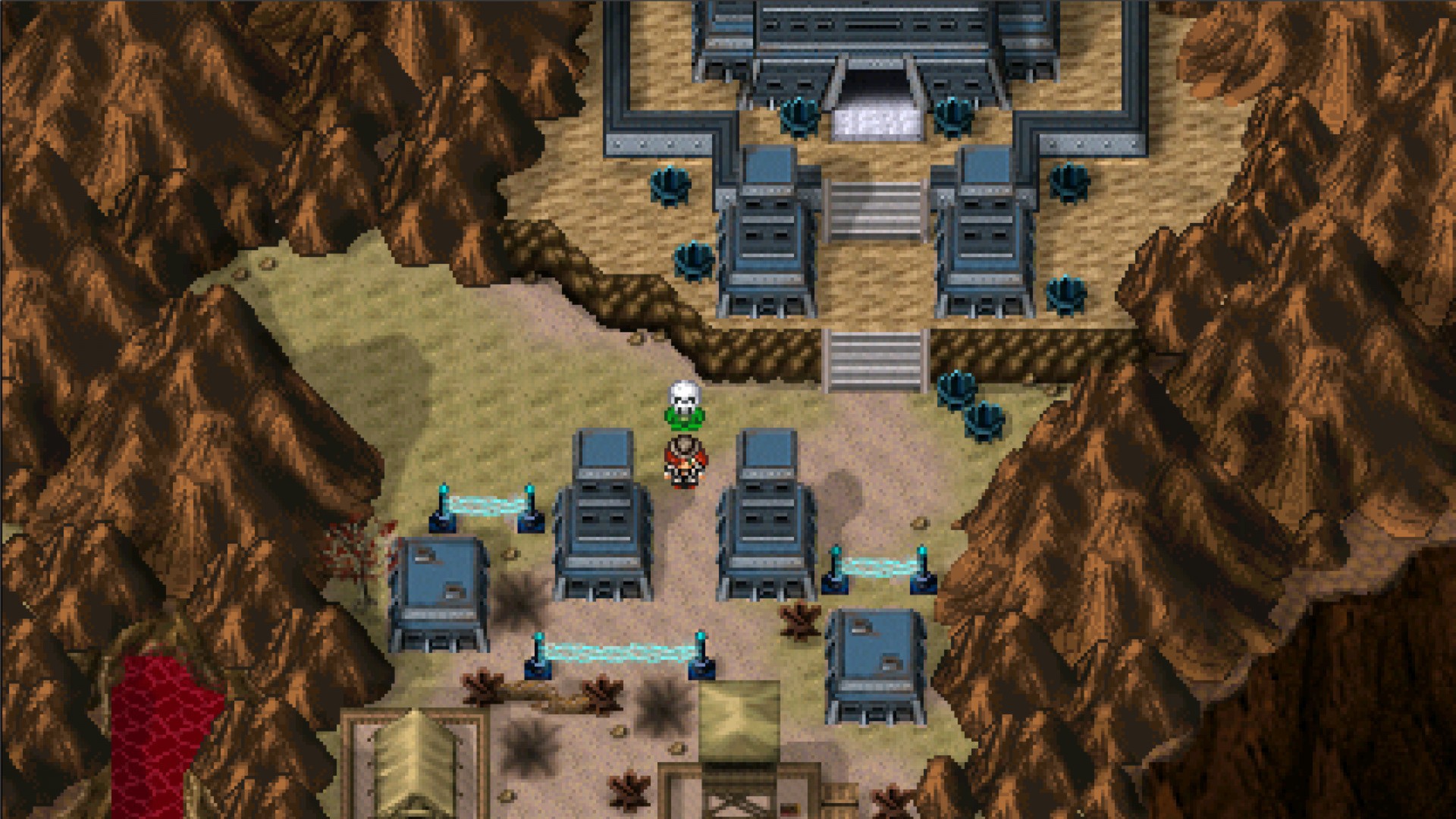 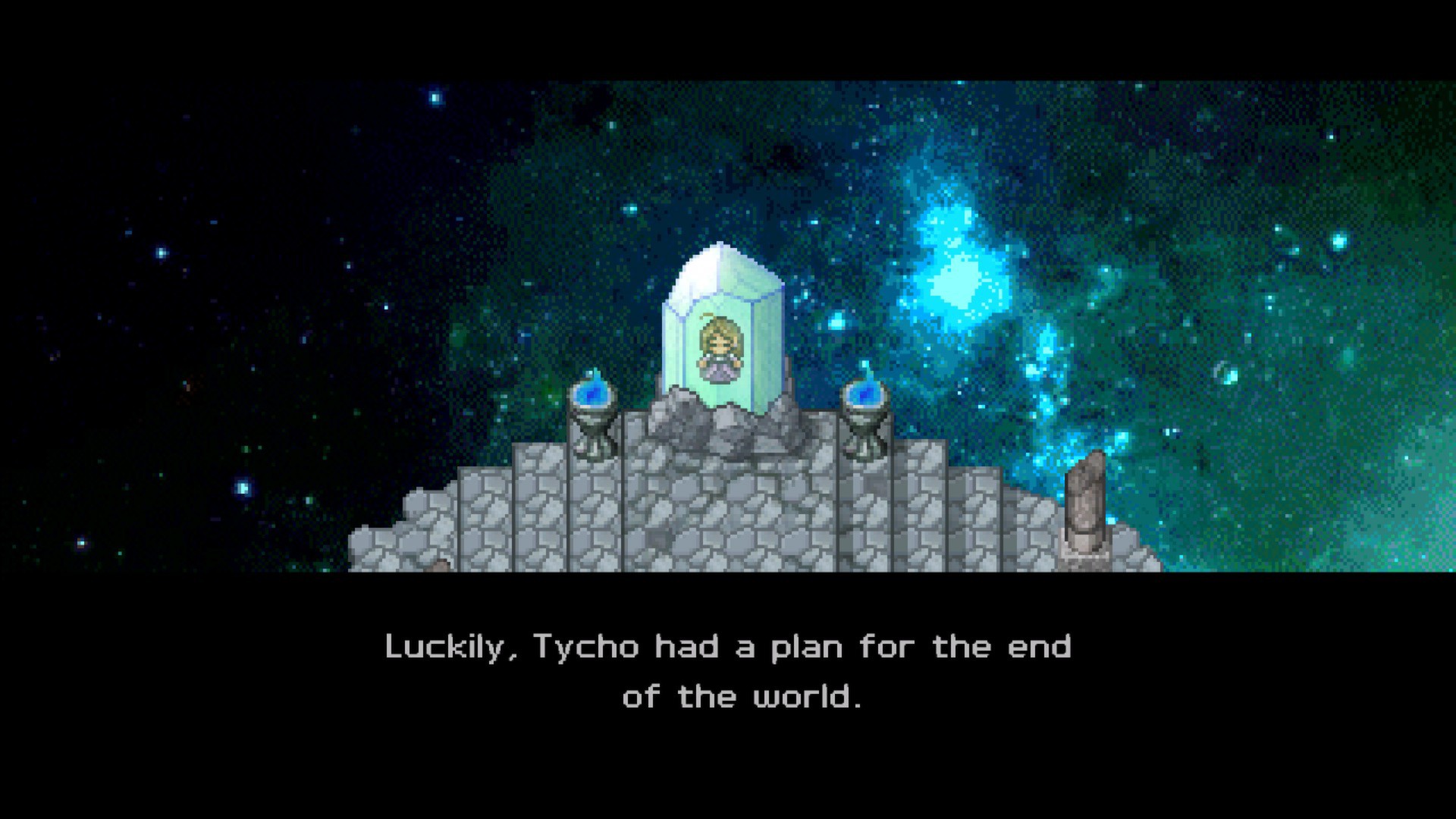 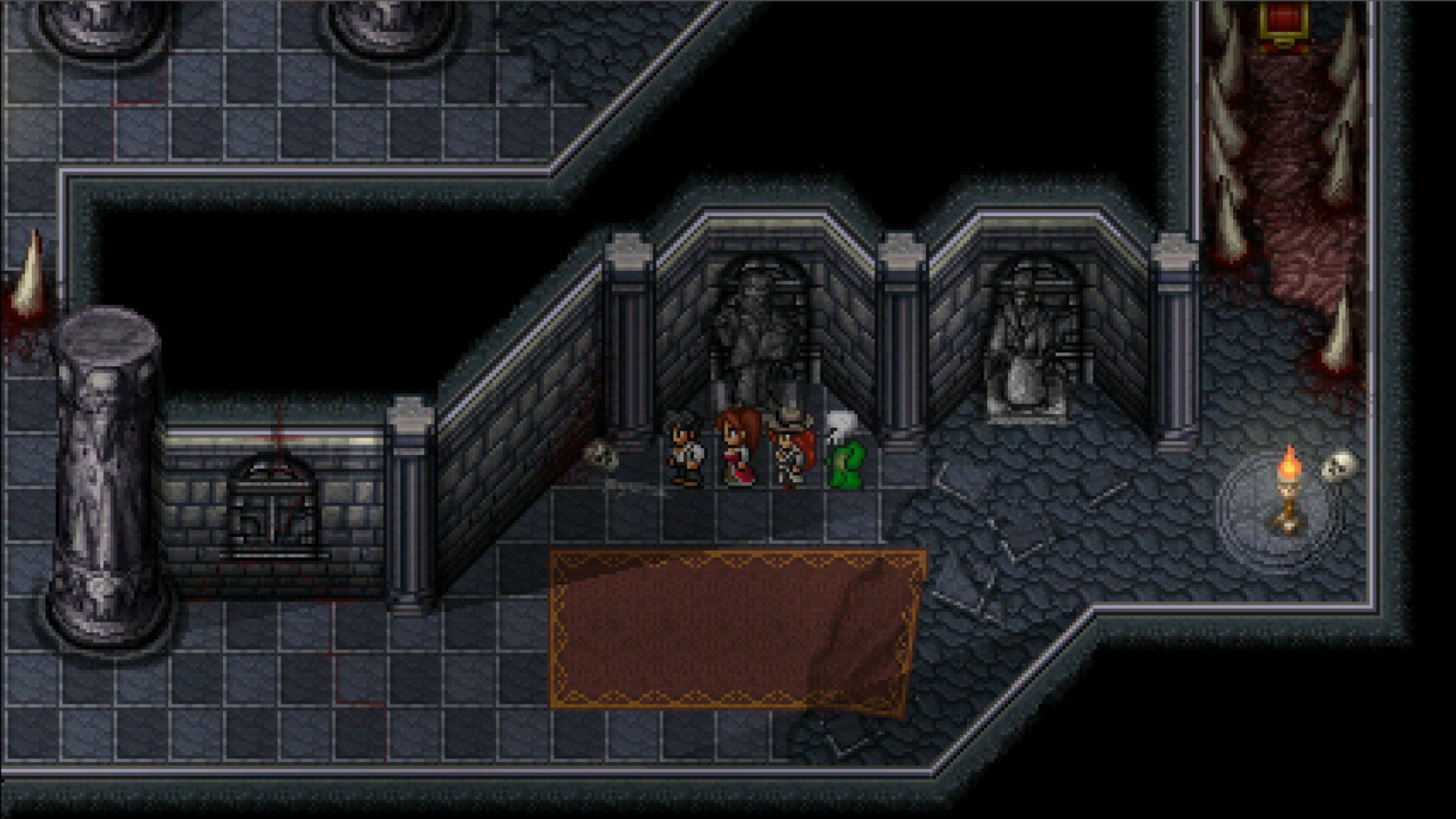 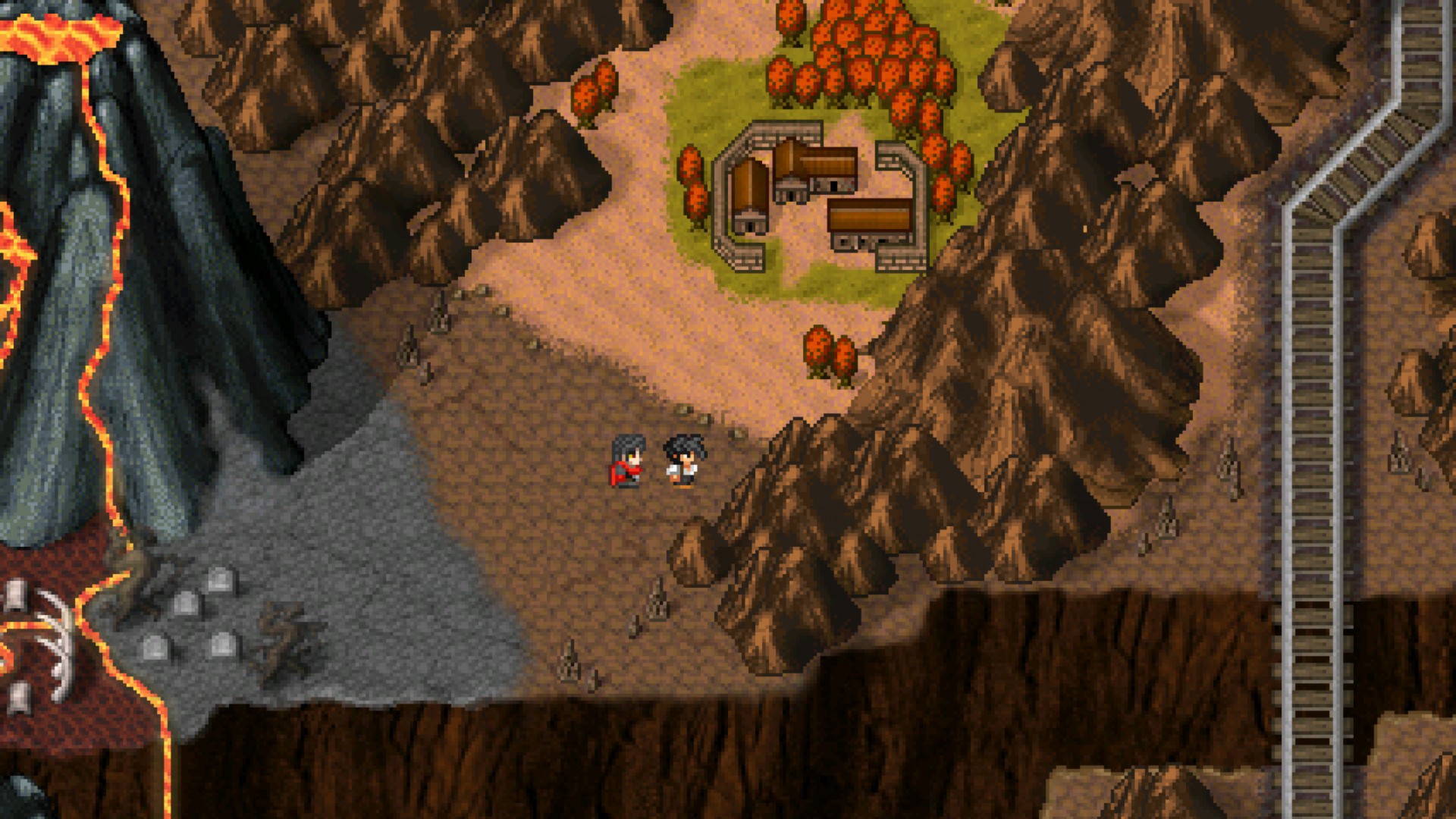 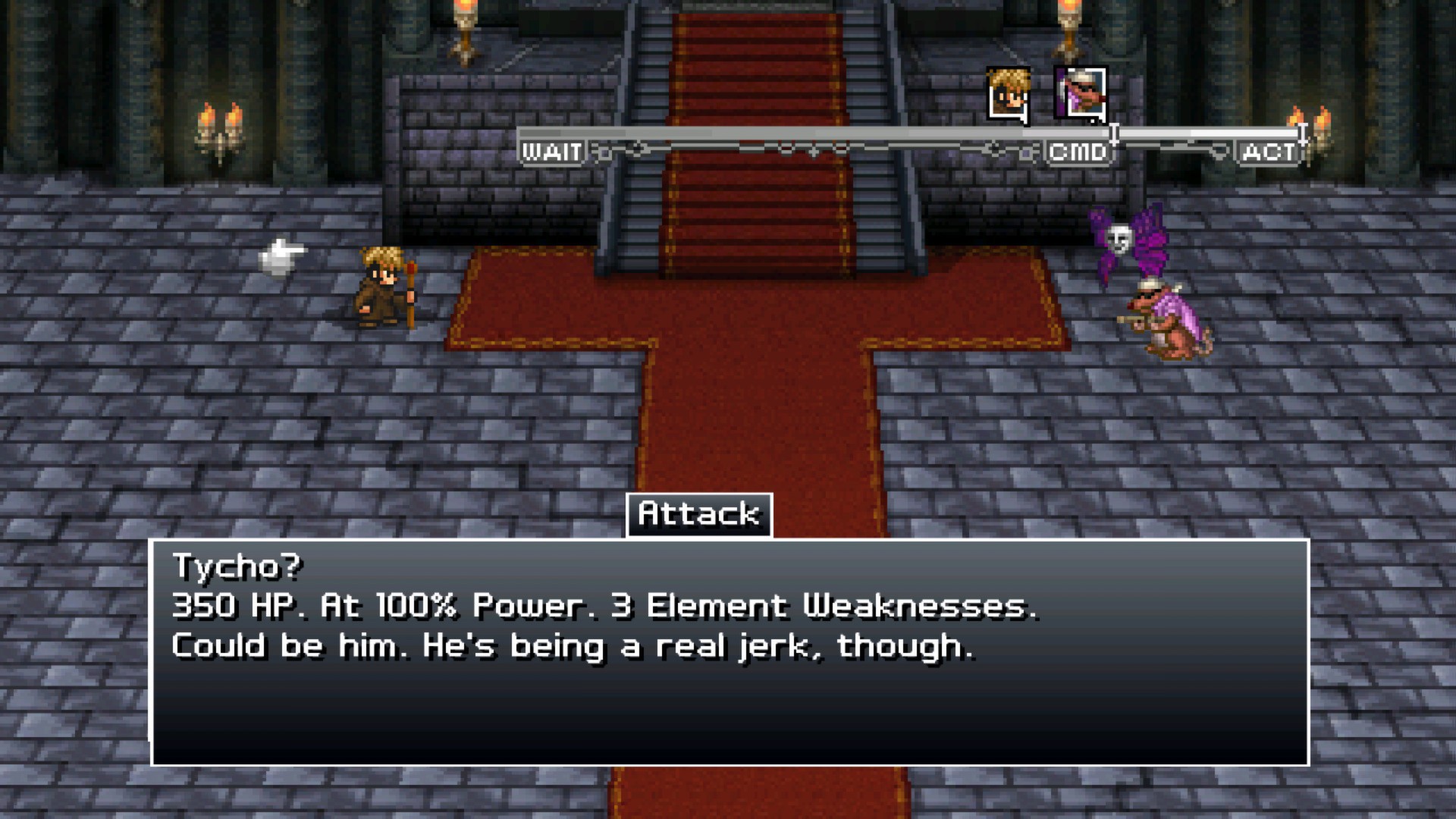 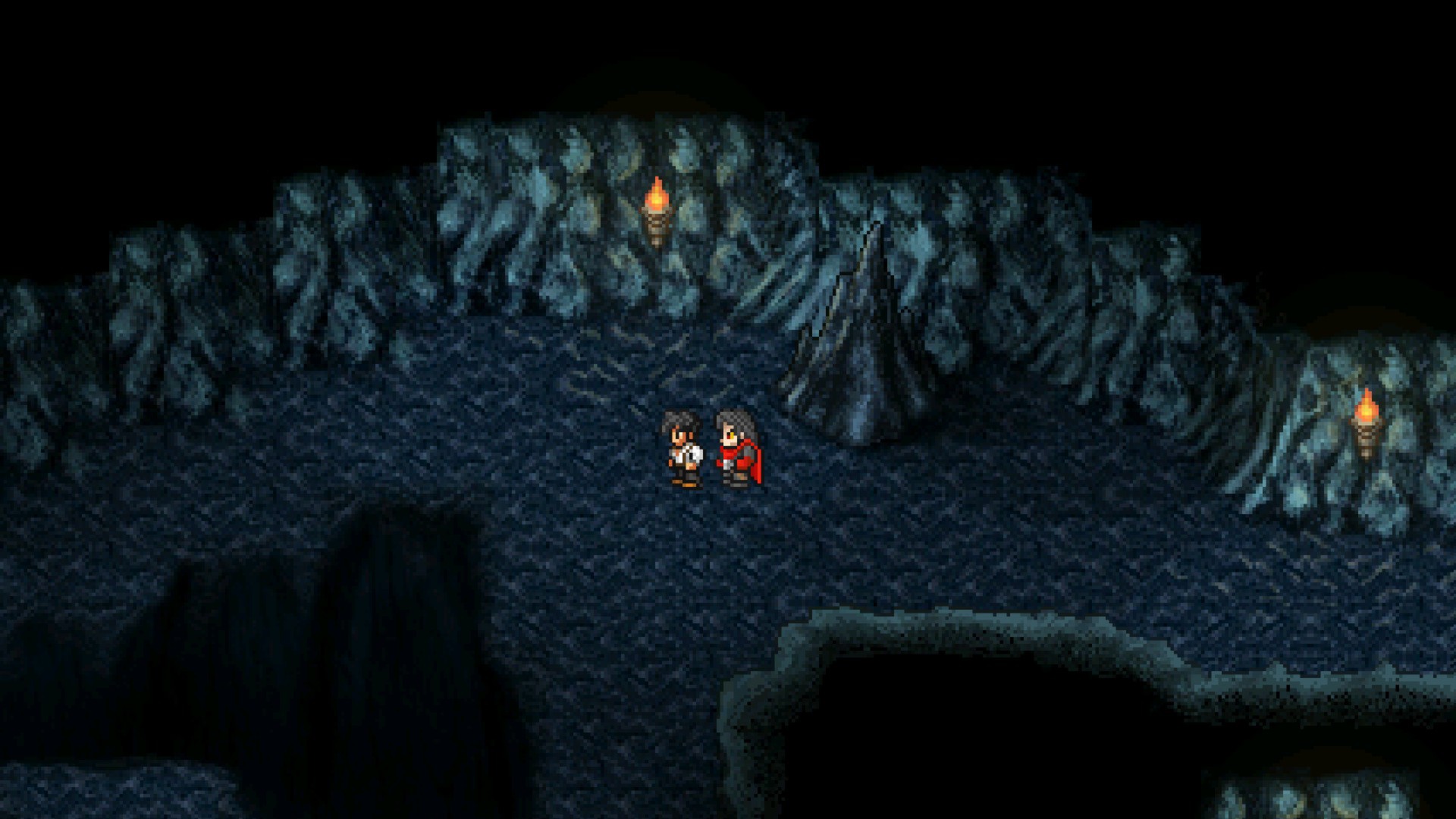 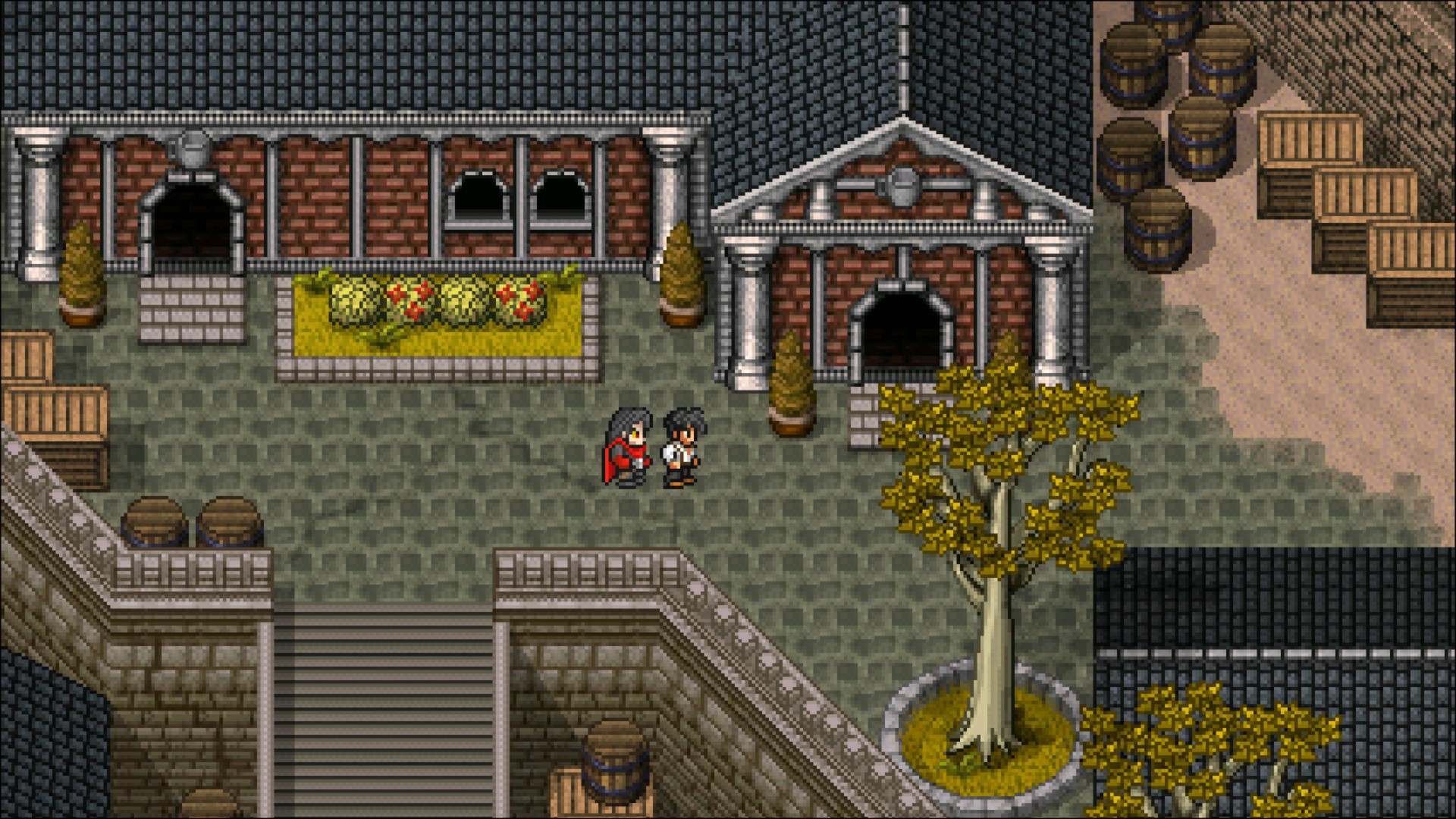 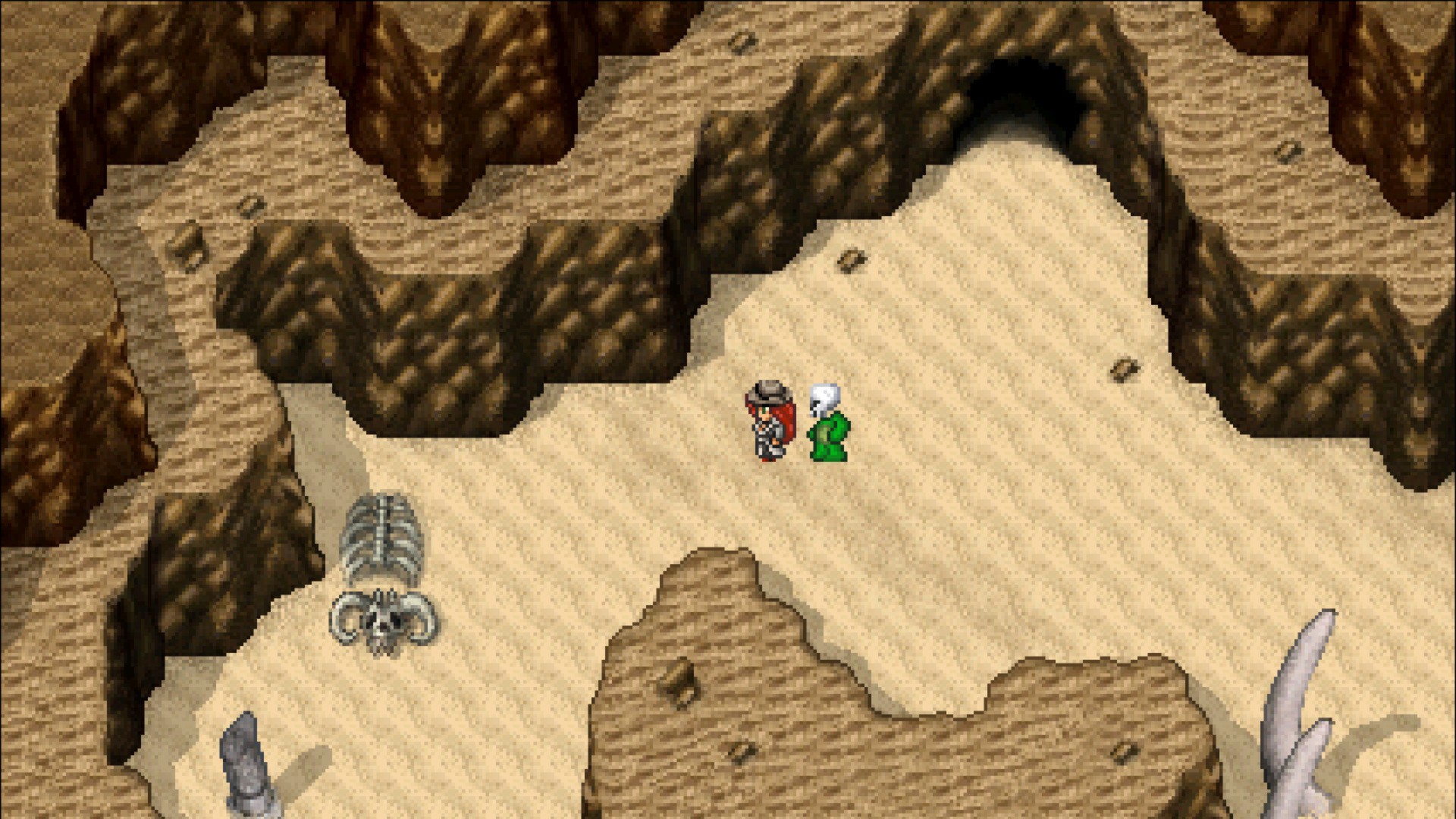 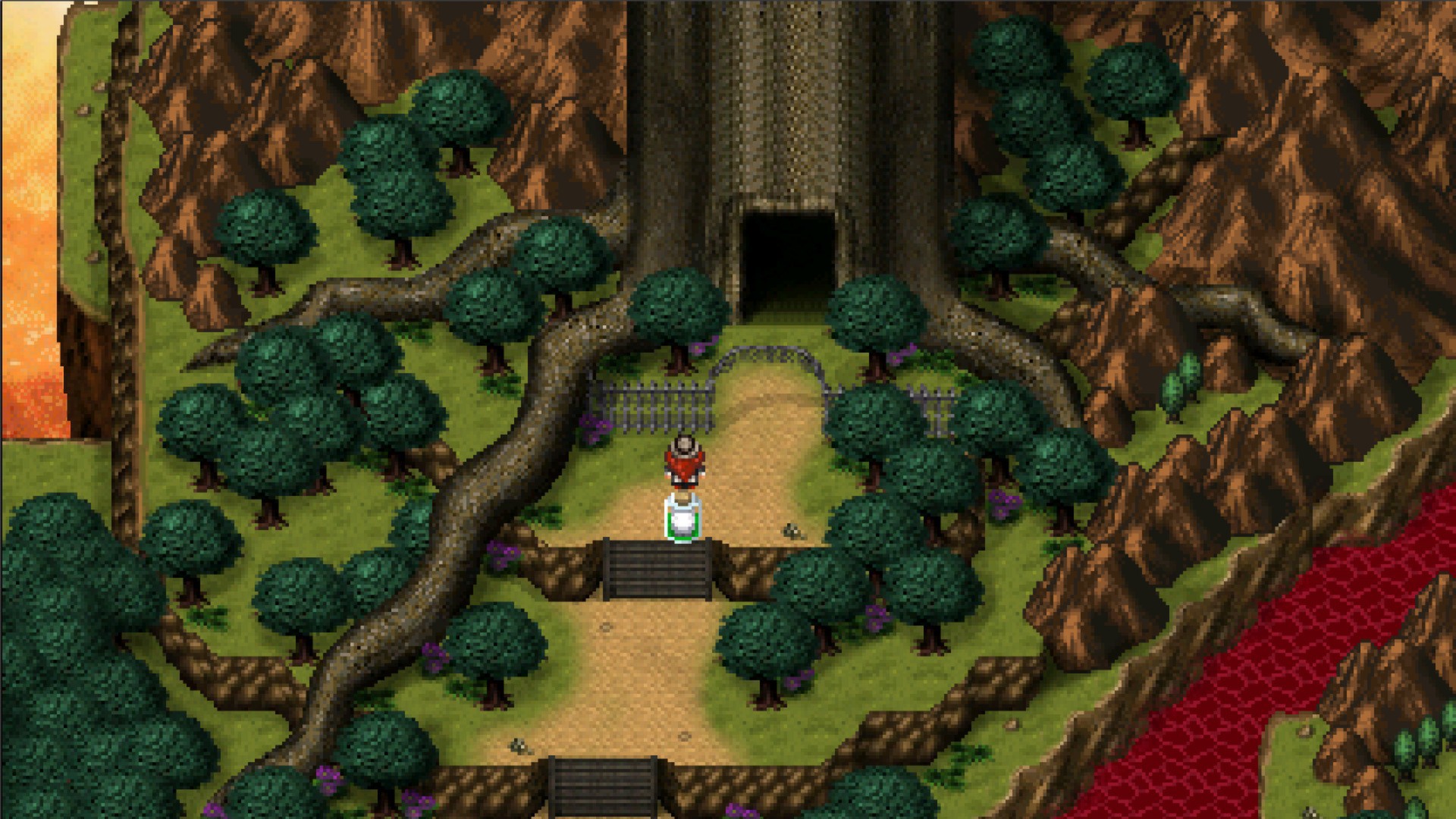 Penny Arcade’s On the Rain-Slick Precipice of Darkness 4 concludes the saga of Tycho Brahe, Scion of The Long Project, and his almost certainly human partner Jonathan Gabriel. The world has been destroyed, but existence extends beyond this mortal plane in the gruesome Underhell! The new game expands considerably on its predecessor in size, scope and gameplay. Create the ultimate fighting force by recruiting bizarre, occasionally disgusting monsters and teaming them up with the best trainer for the job!