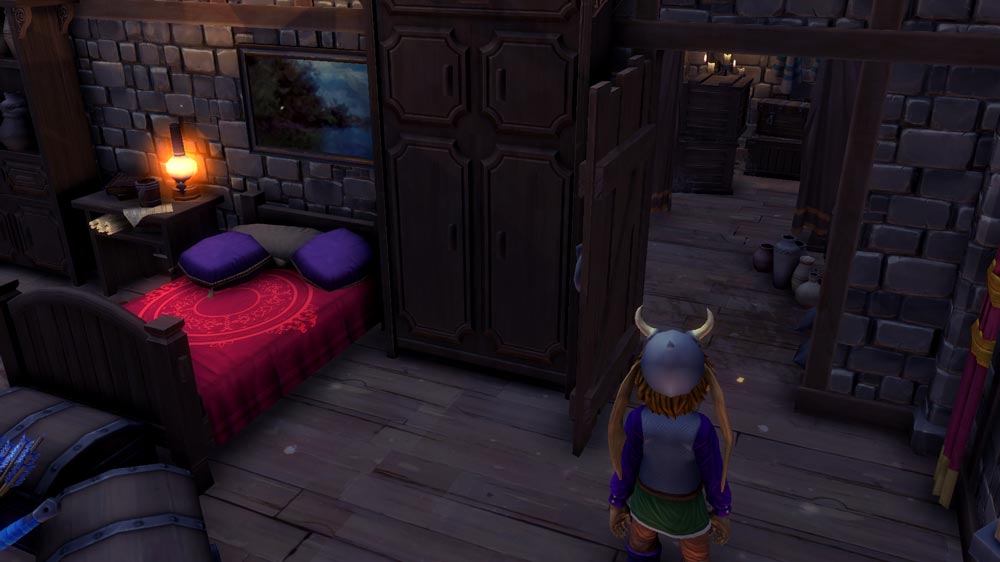 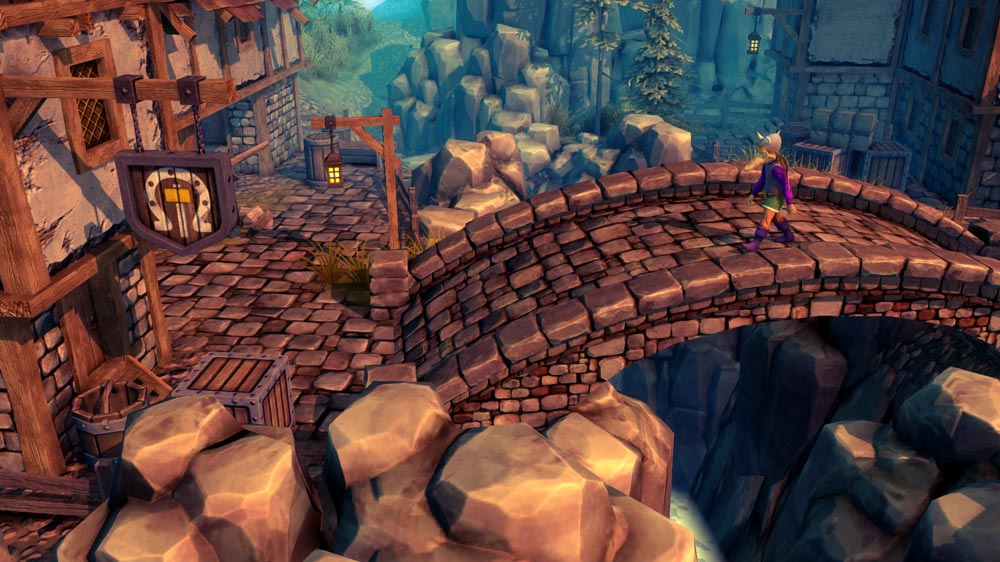 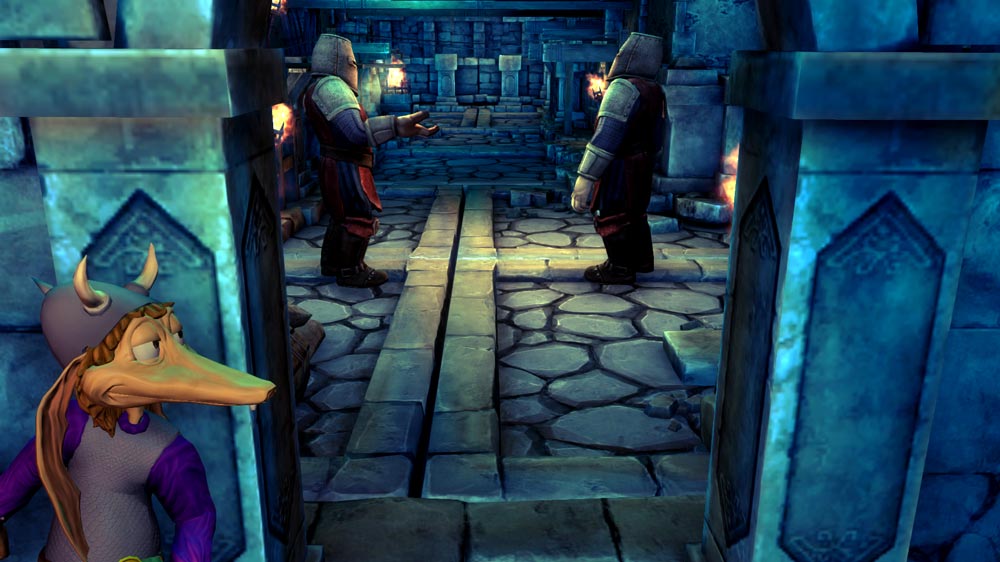 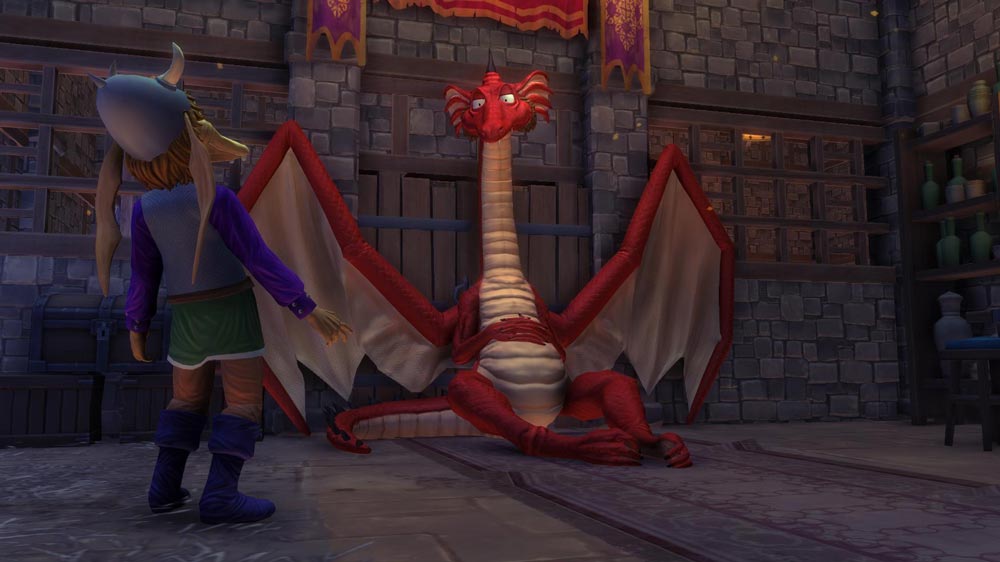 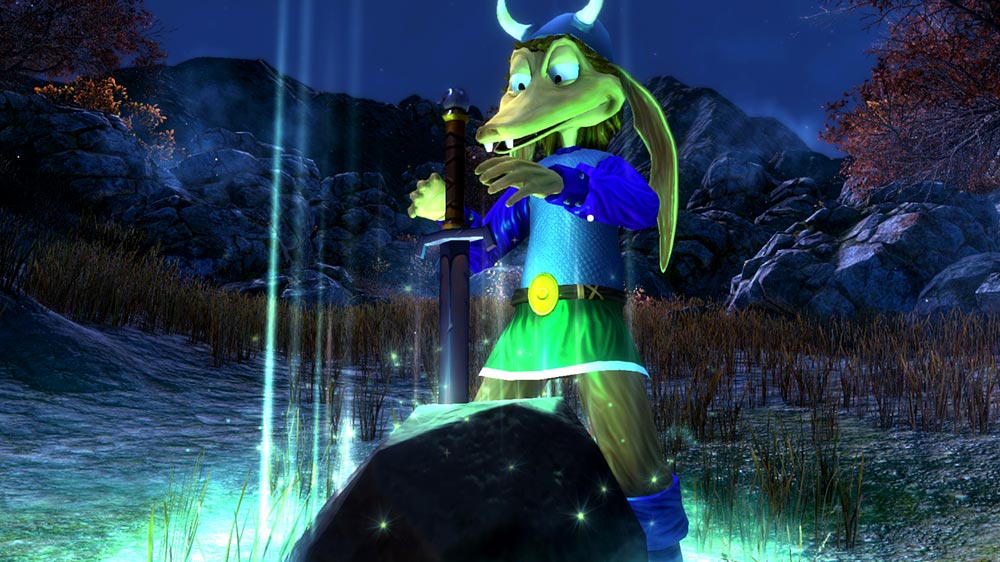 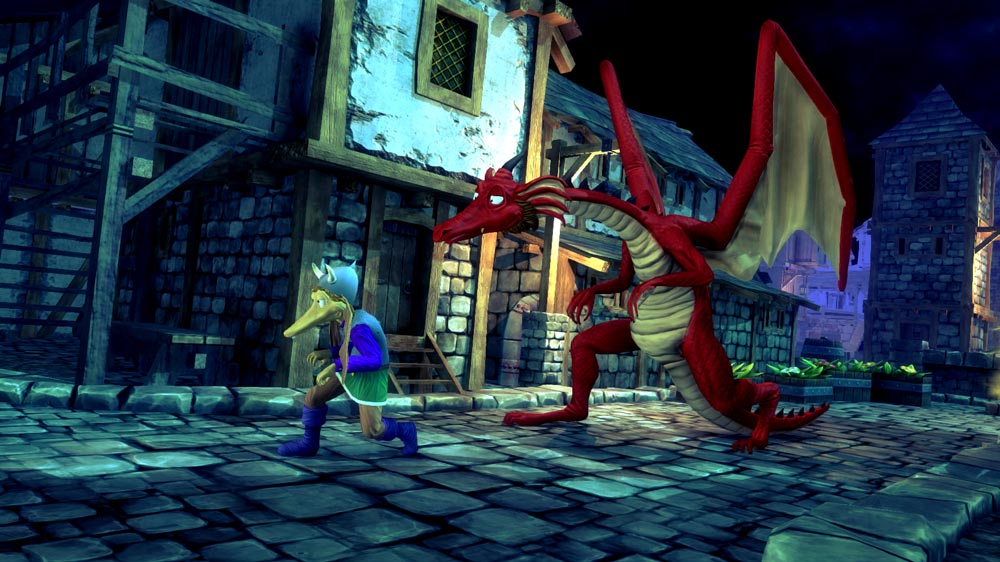 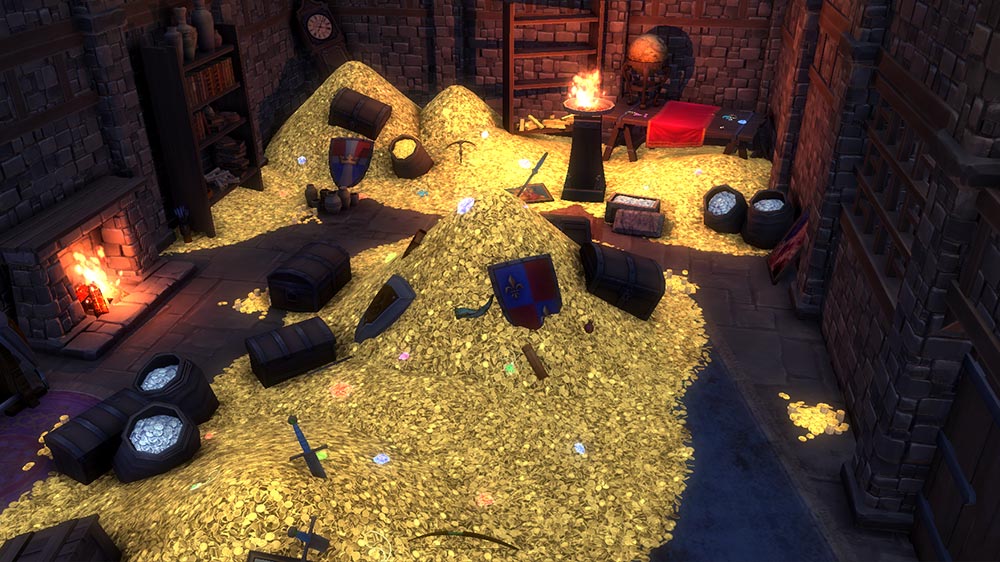 SnarfQuest Tales is a point and click adventure game inspired by the style of such classics as the King`s Quest series, Myst, and The Secret of Monkey Island.

It will be the first digital game to feature Snarf, Larry Elmore`s loveable adventurer, who has previously appeared in a comic strip, role-playing game, and table-top game. The game will also include Snarf`s faithful companions the beautiful Telerie Windyarm, Aveeare, and Willie from the SnarfQuest comics.

The game will feature:
--10 levels
--Mini games
--Swords, sorcery, and a little sci-fi