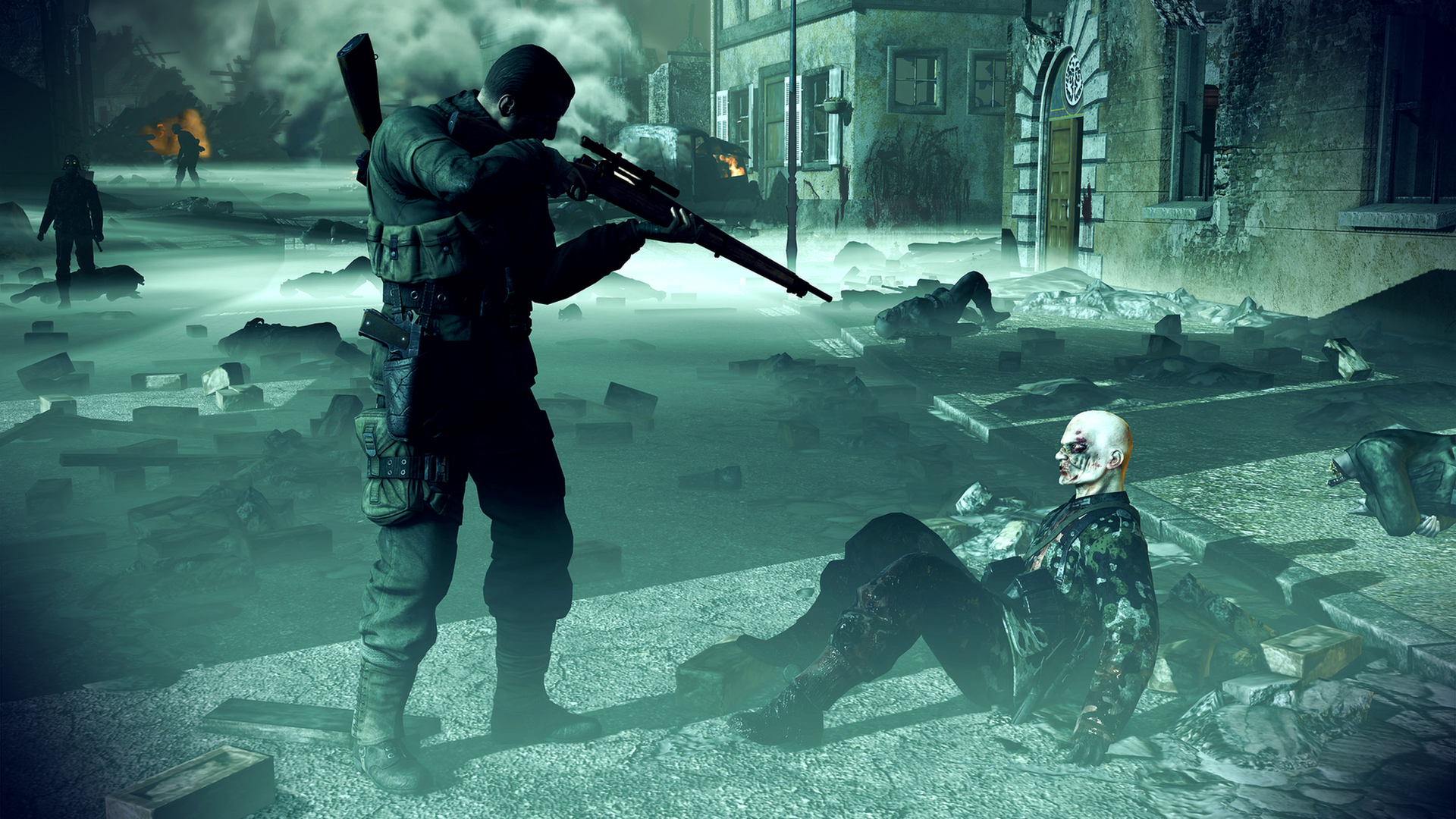 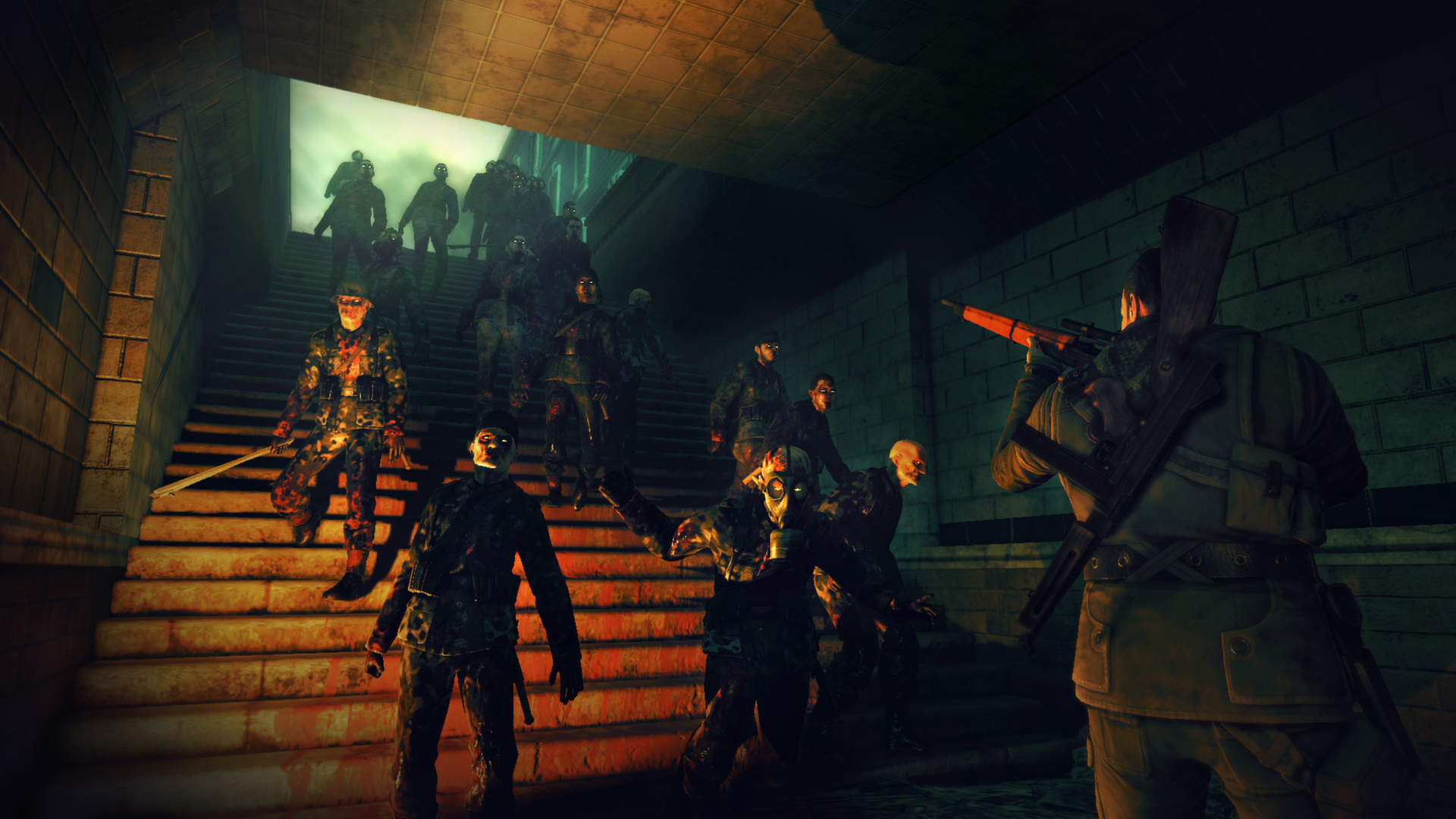 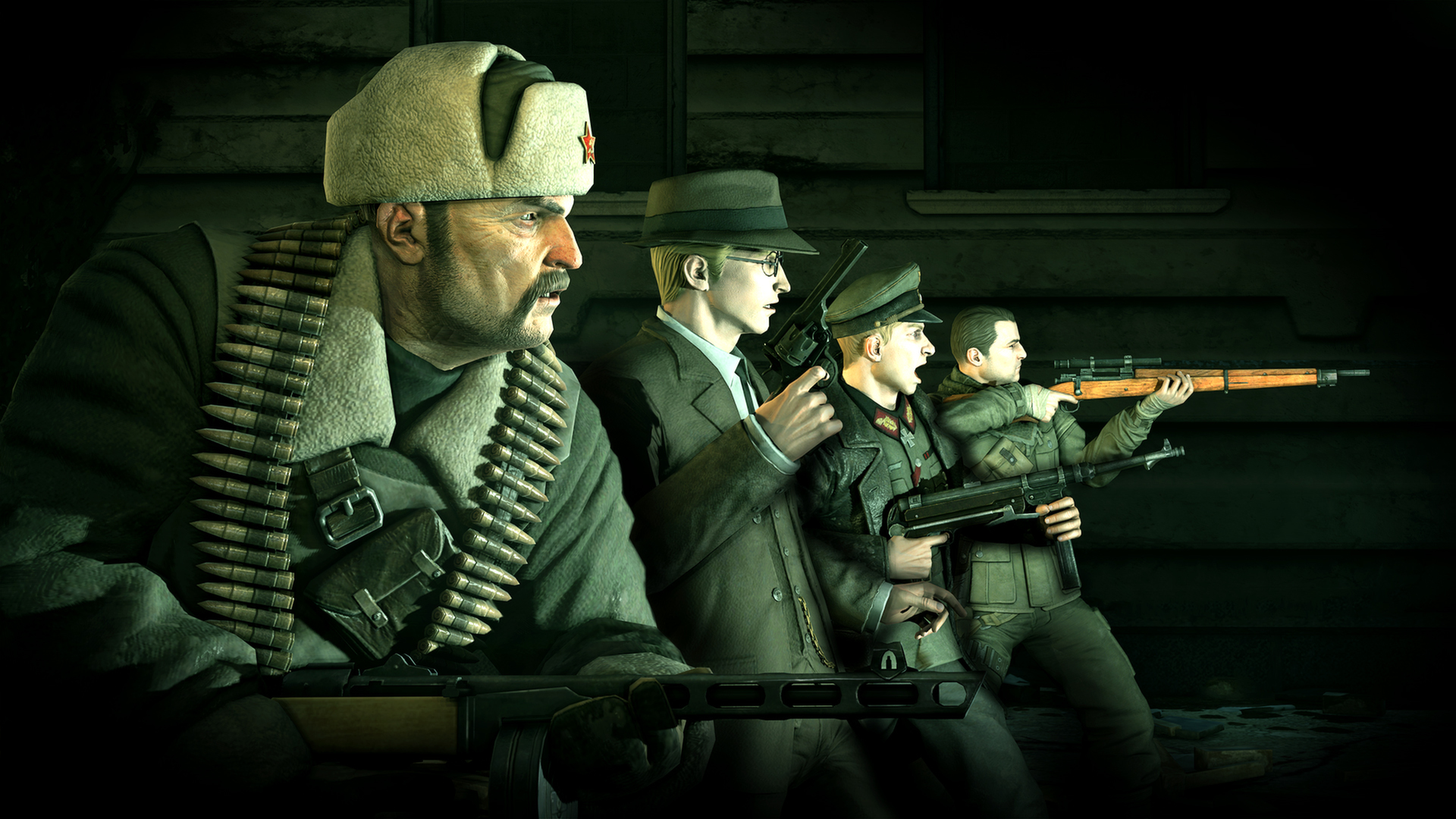 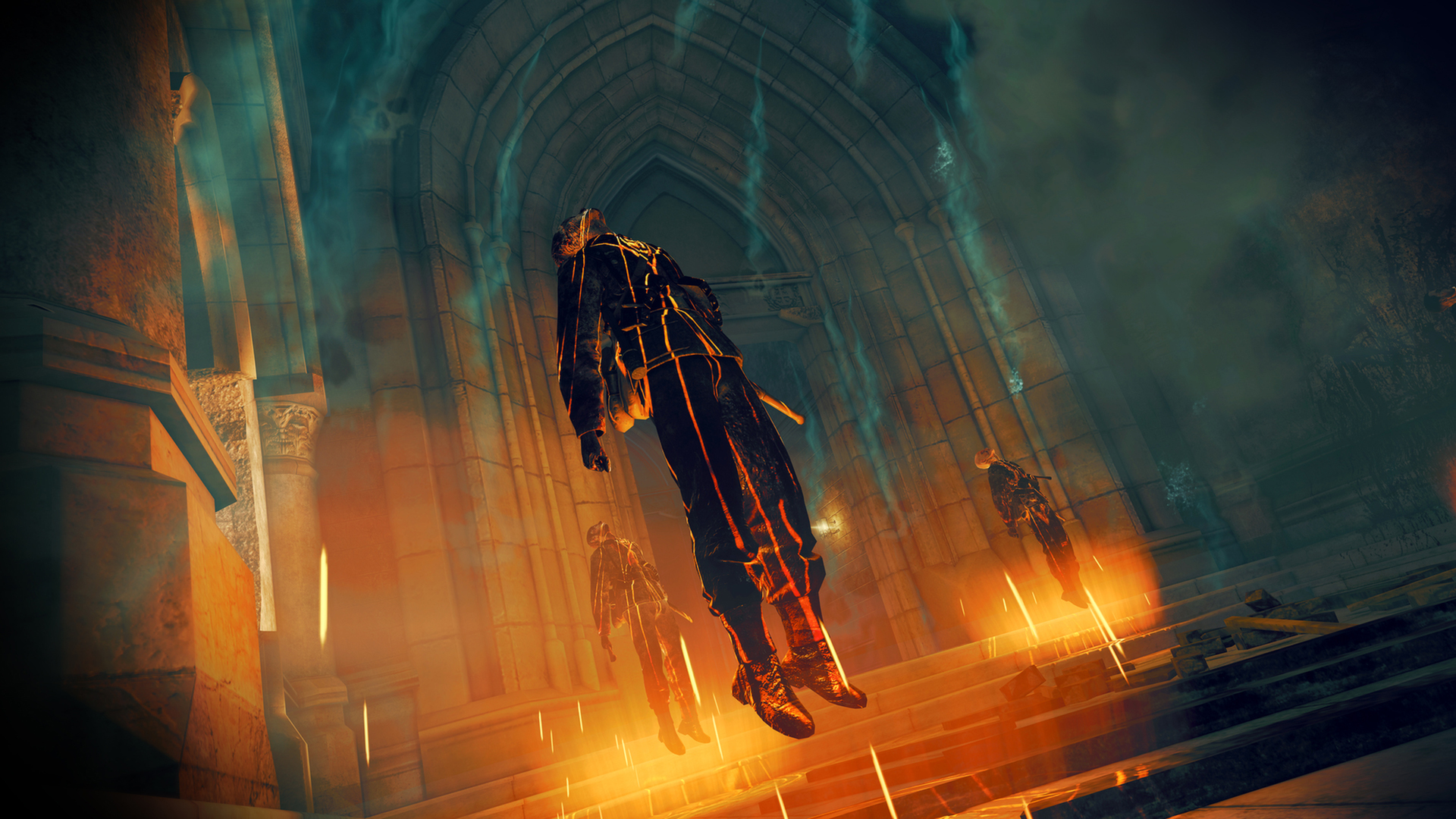 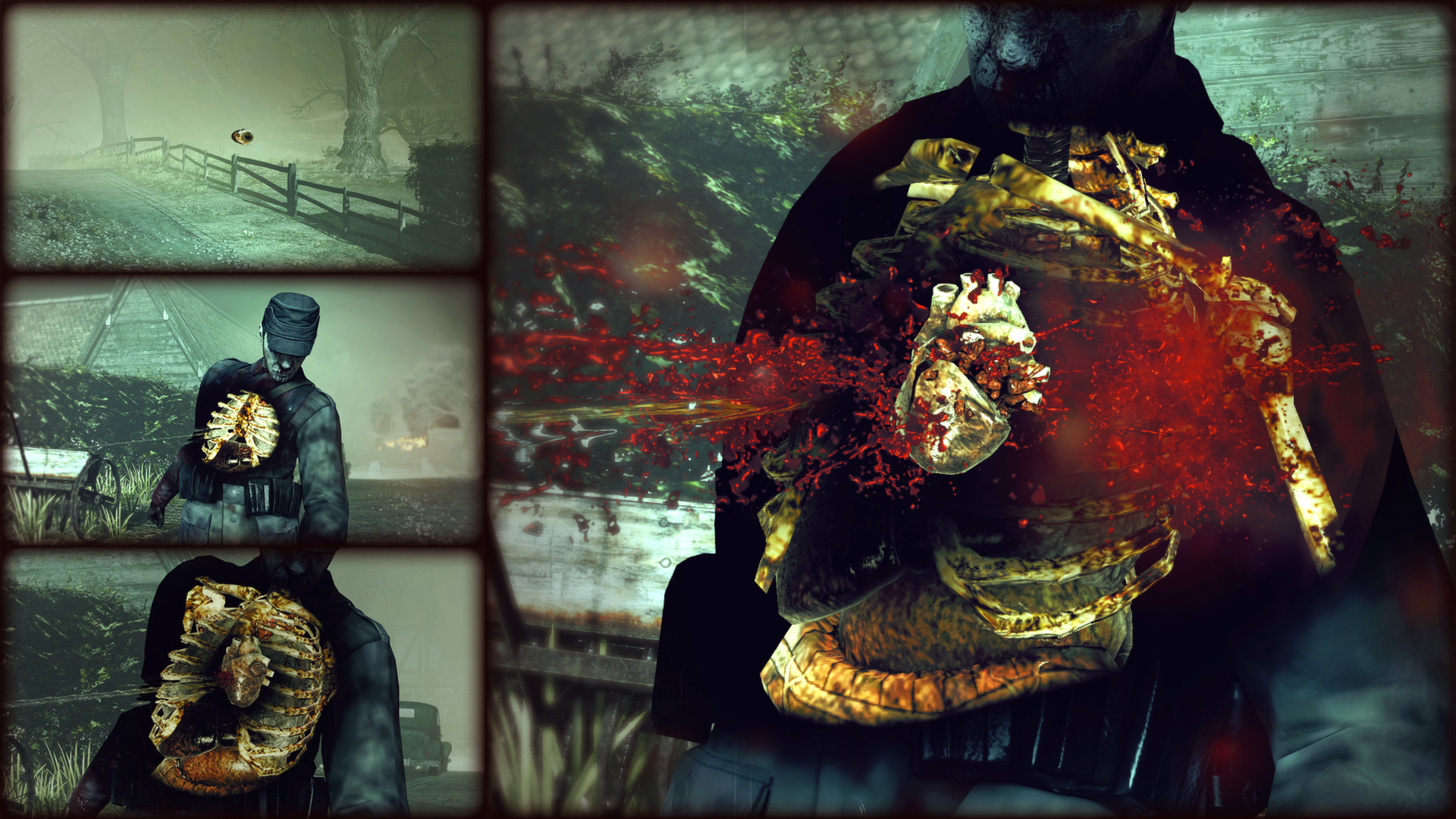 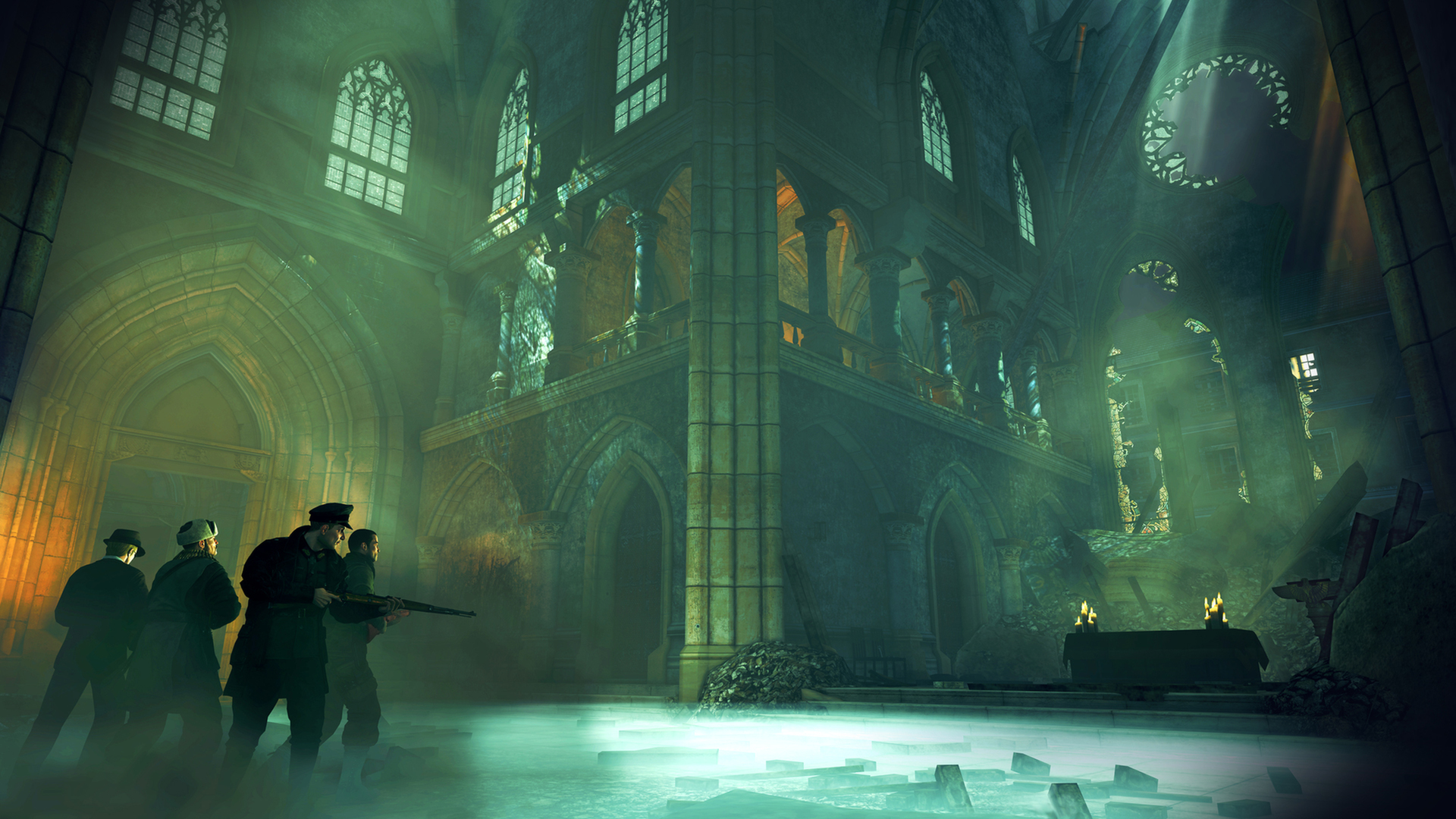 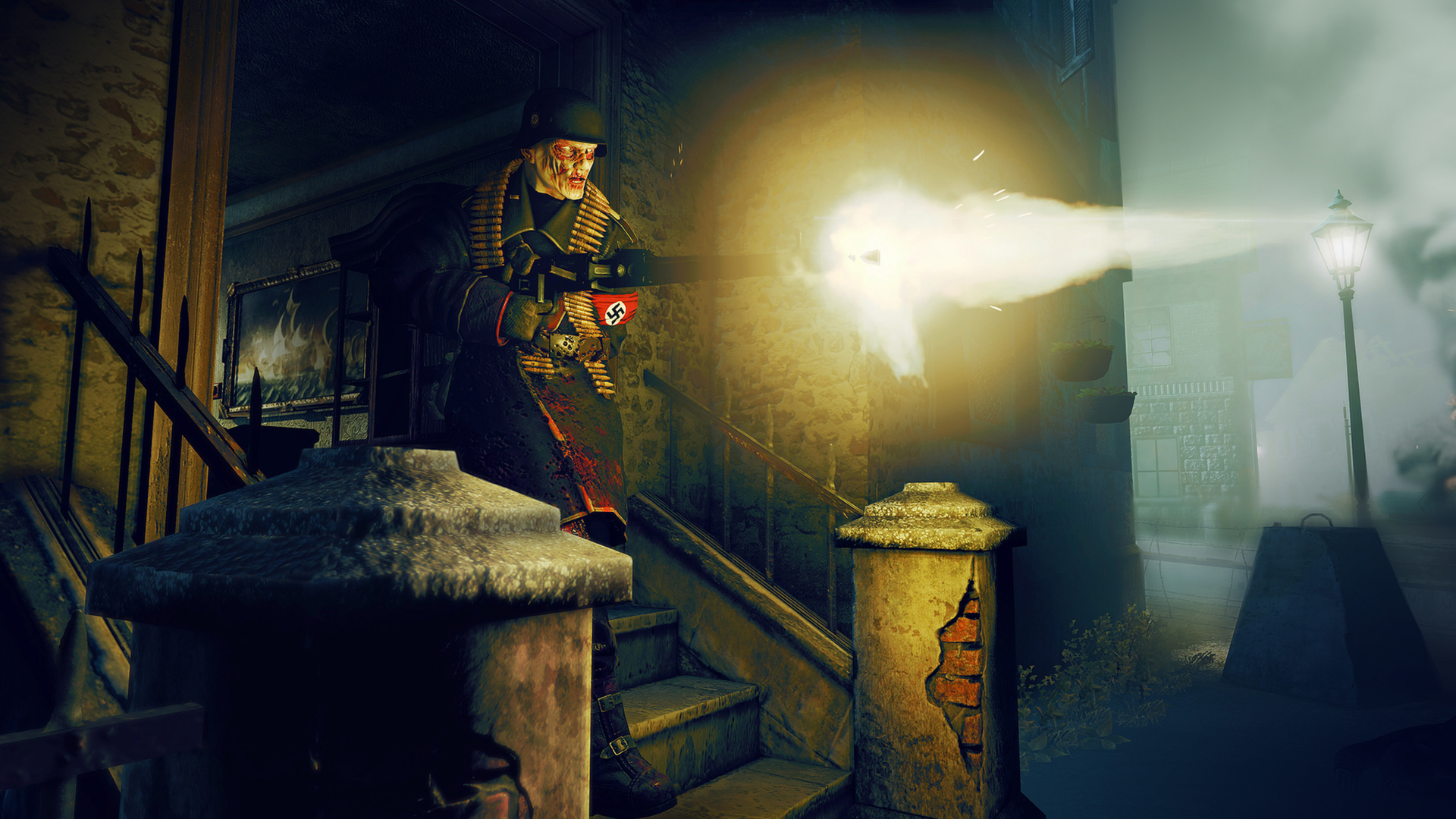 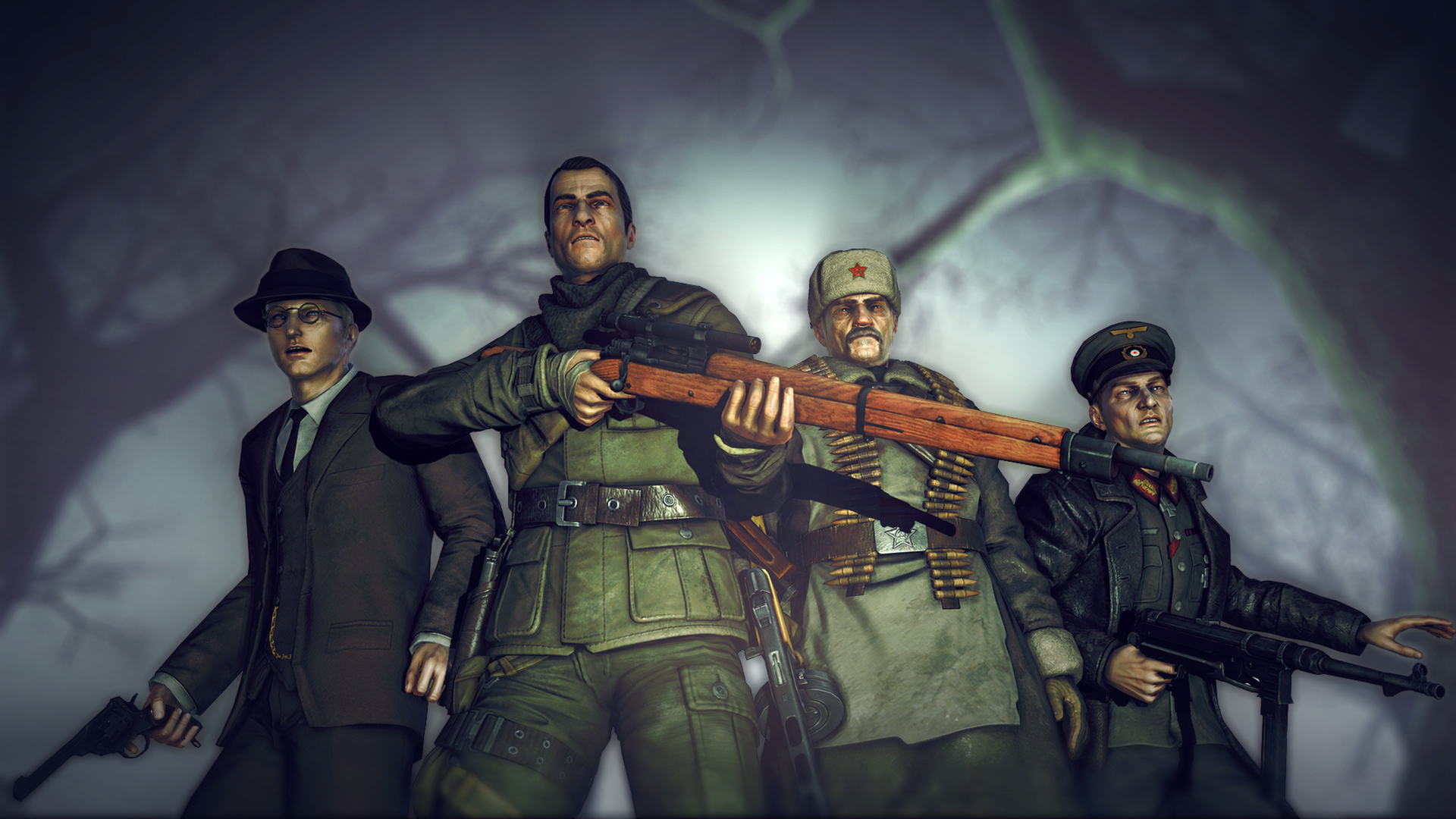 Featuring a co-op campaign for 1 to 4 players, Nazi Zombie Army is a horrifying new stand-alone expansion of the award-winning Sniper Elite series.
In the dying flames of World War II, a despairing Hitler unleashes one final, unholy gamble – a legion of undead super soldiers that threatens to overwhelm the whole of Europe.

You are Karl Fairburne – the sniper who shaped world history. You are one of the last living souls in Germany. You must team up or die.
American, German, Russian – previous military allegiances no longer matter. Now it`s just the living versus the dead.
Only a Sniper Elite with nerves of steel and a steady aim stands a chance against Hitler’s Nazi Zombie Army!