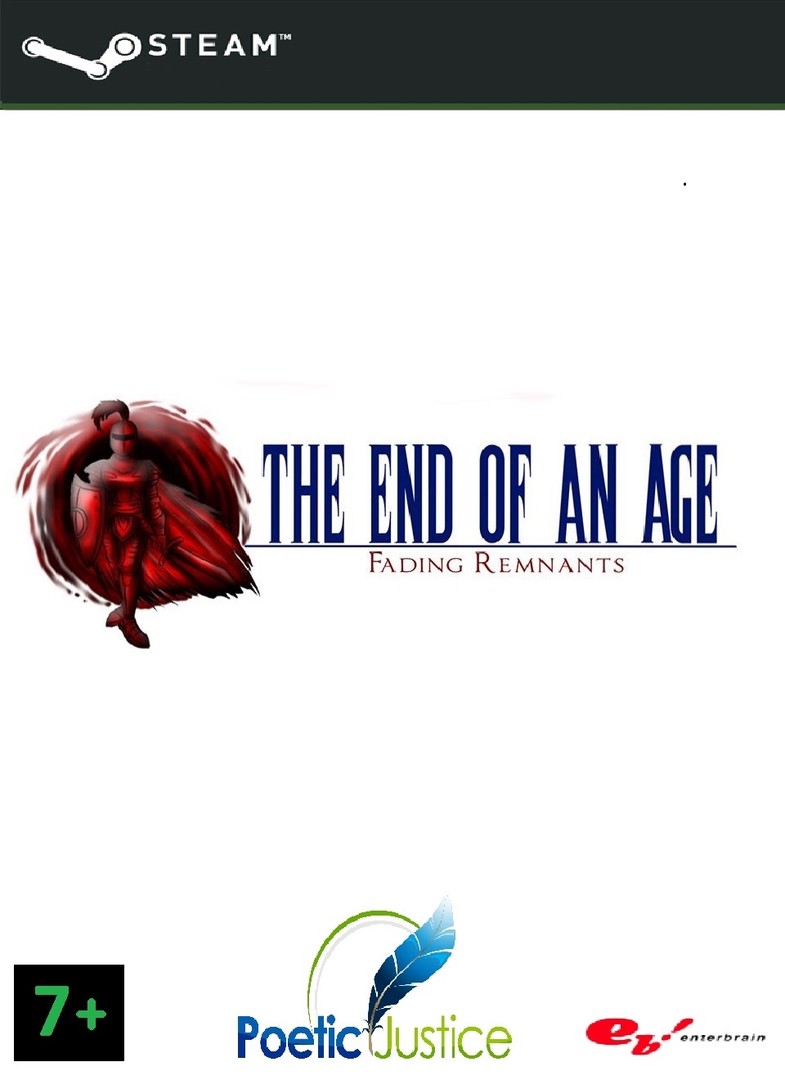 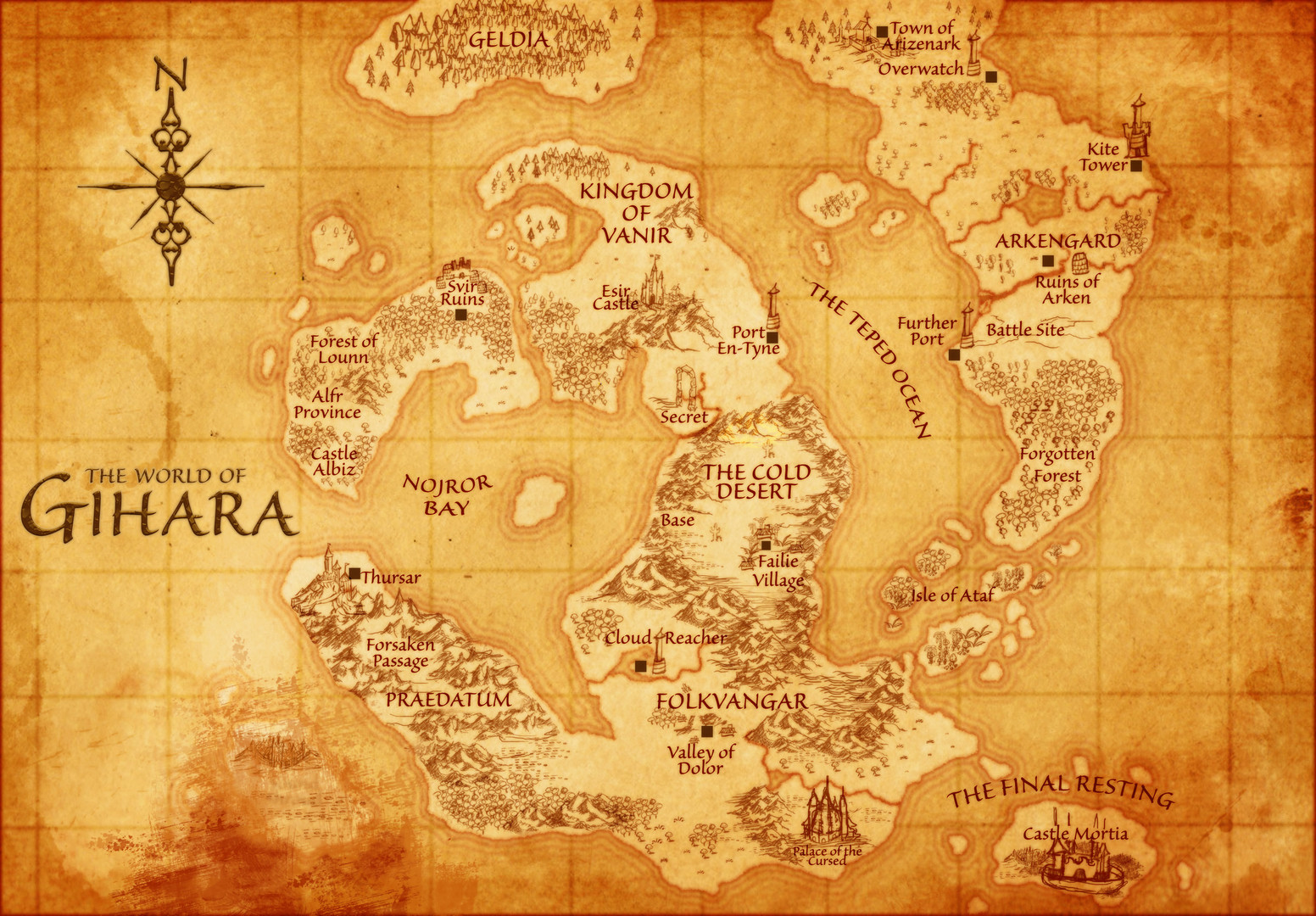 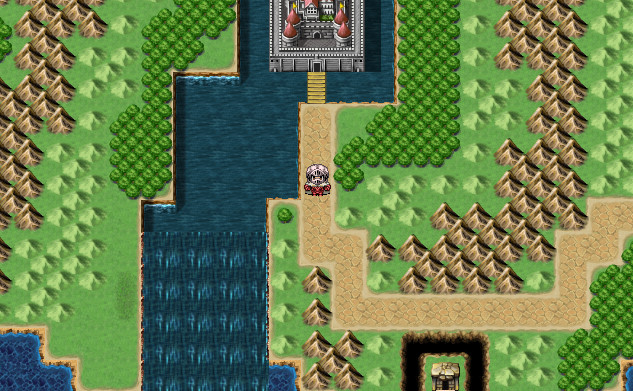 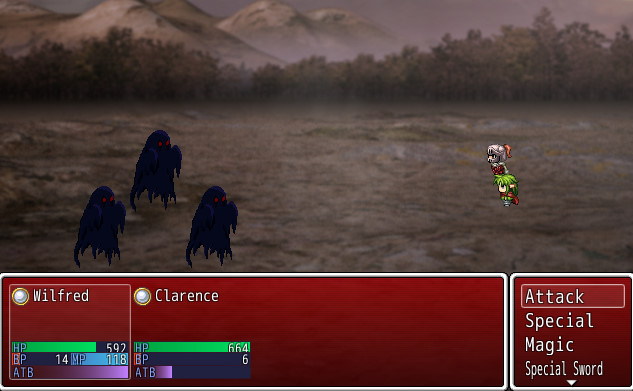 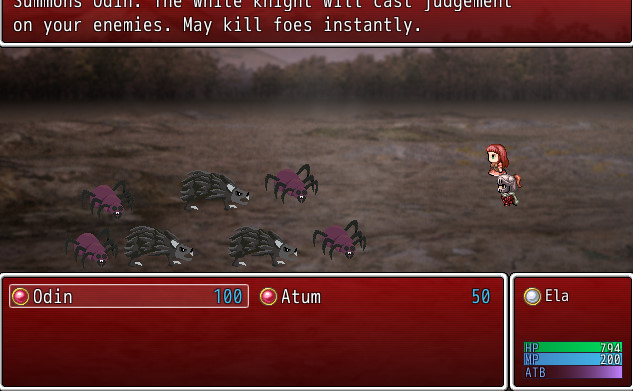 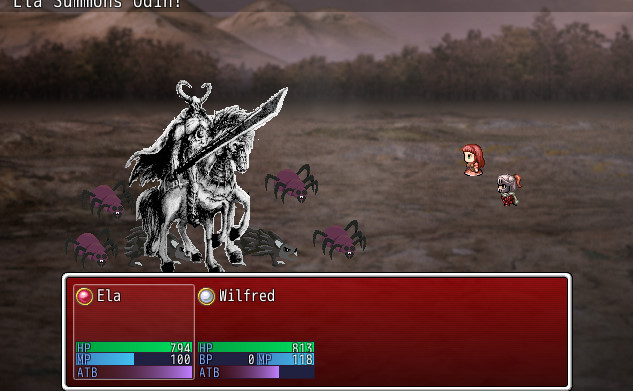 Whilst it is a small-budget game, I am doing my best to make the game as good as possible with the funds and resources I have available. The game is being produced with RPGMakerVX Ace as this is a platform which I am able to utilise and is fitting with the JRPG Genre as well as art style. Of course, many aspects of RPGMaker can be customised with the use of scripts and imported graphics and art, which will be revealed and put in place during development.


The story takes place in a fantasy world with of course a great evil. 'Fading Remnants' focuses on the character of 'Wilfred', the son of a famous knight who was driven to madness during his many years of battles and eventually died while still claiming 'a great evil from another world would destroy all'.

It begins as the King's castle is attacked by the Empire and their Skeleton horde, and Wilfed must return and save his king and kingdom from destruction.

Will he discover this other world and defeat the great evil within ?