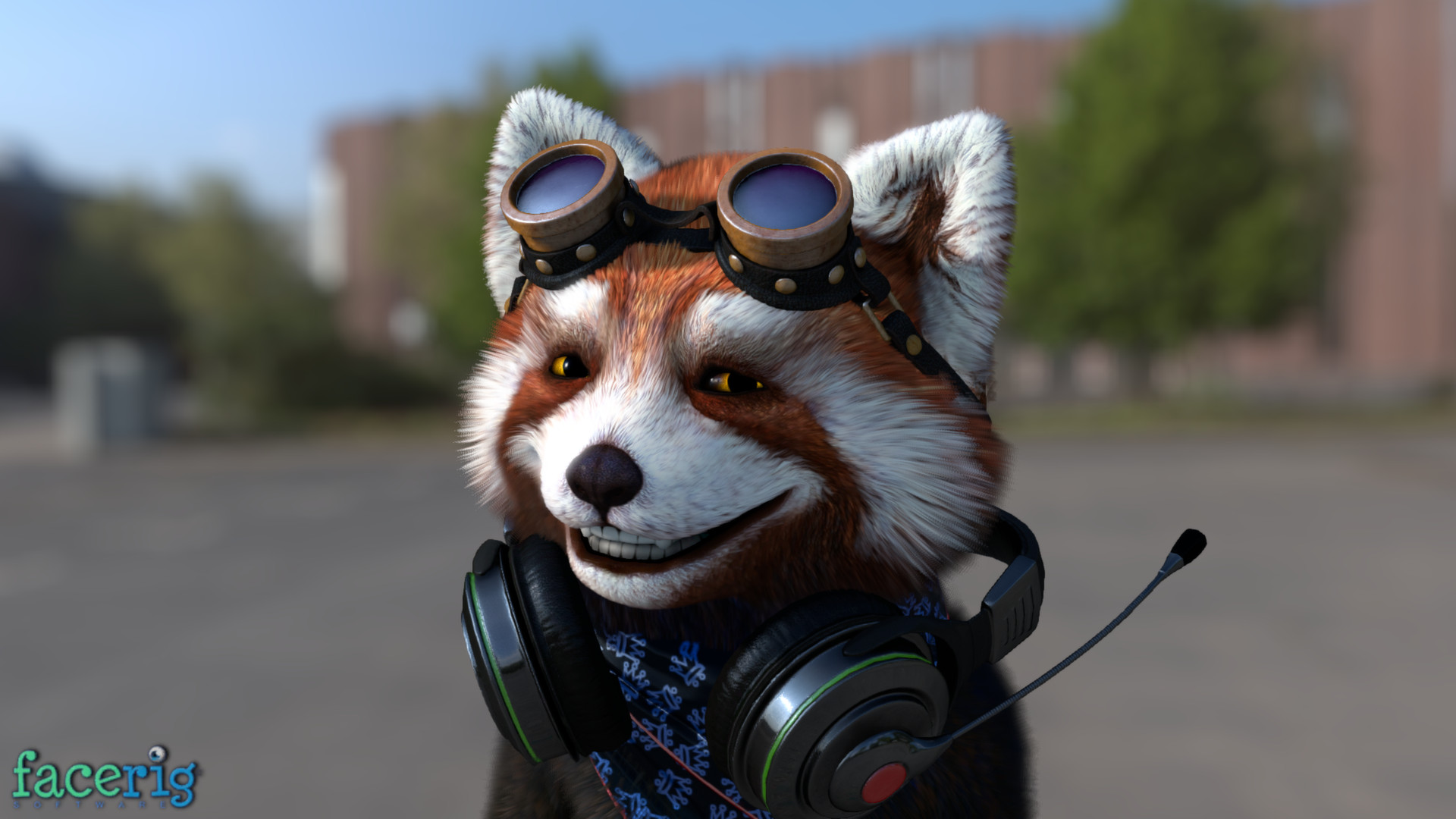 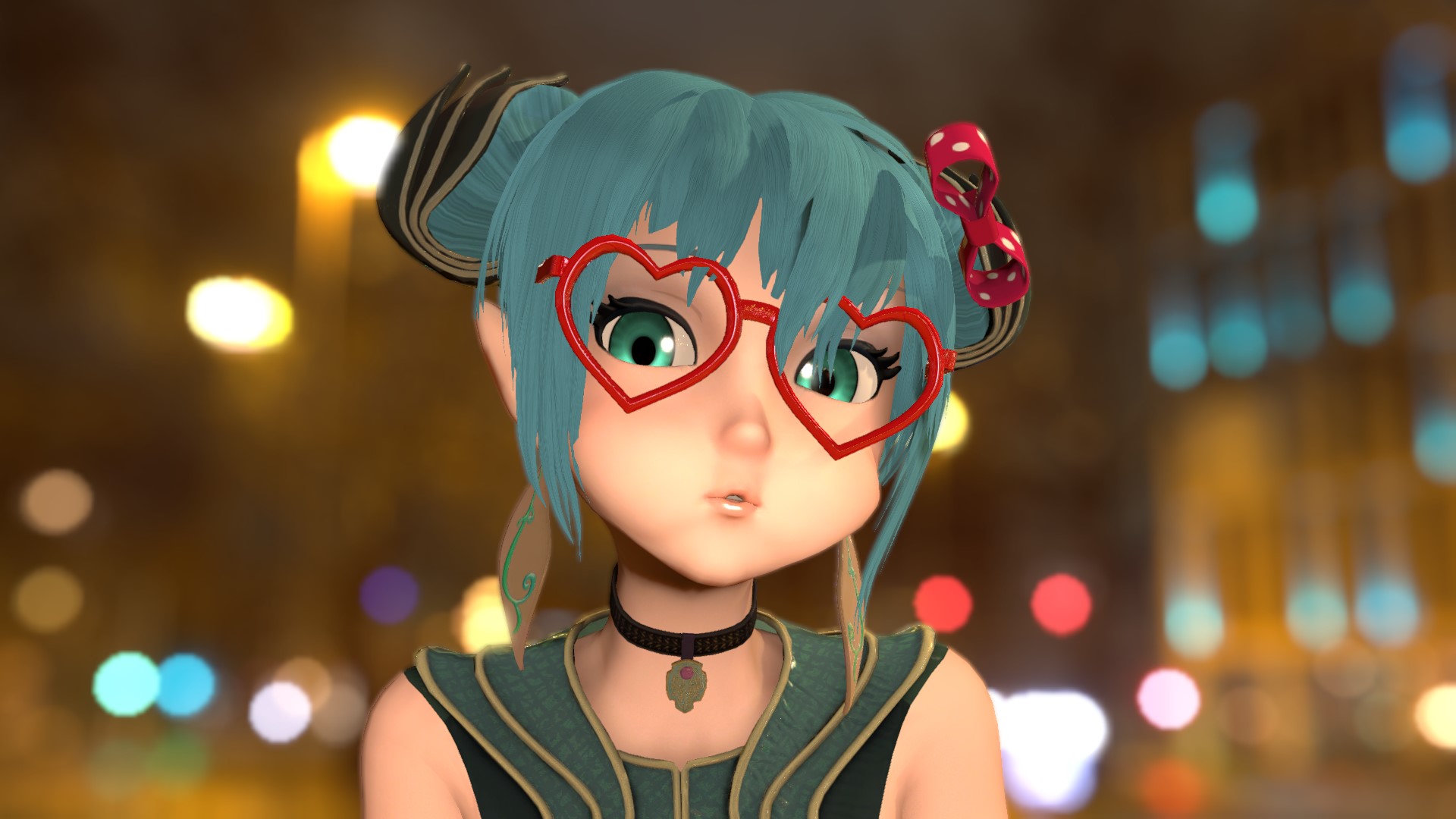 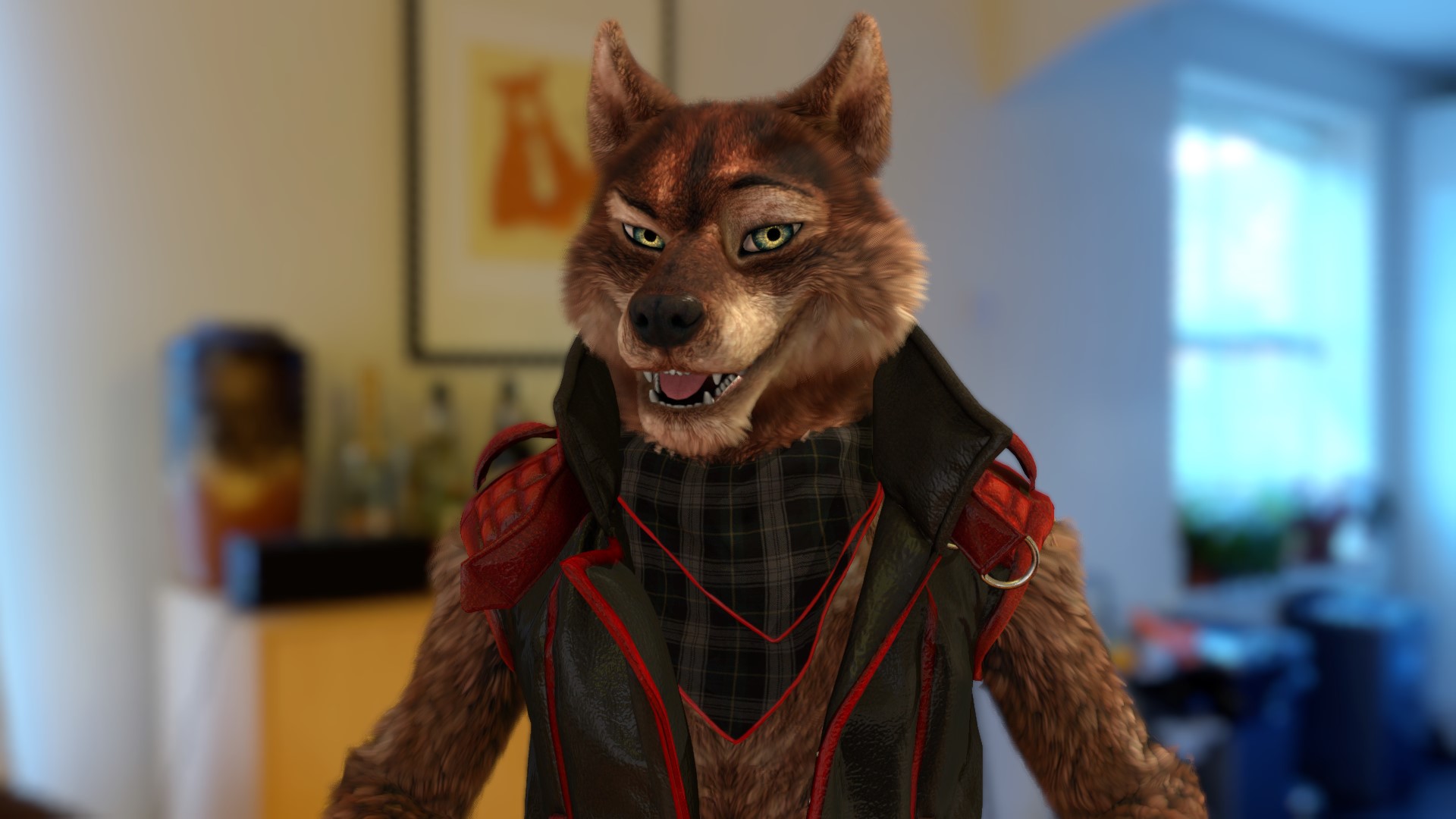 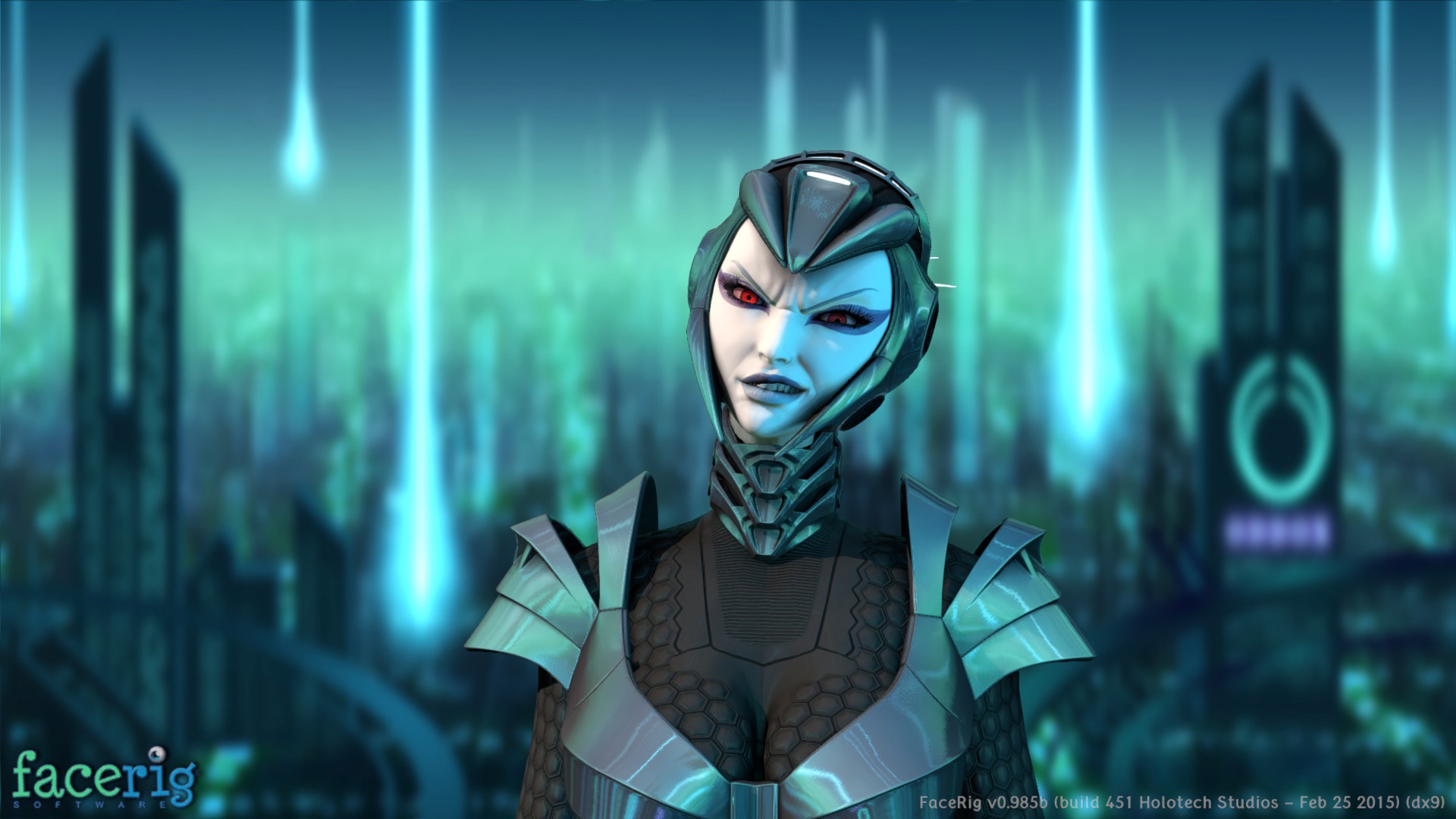 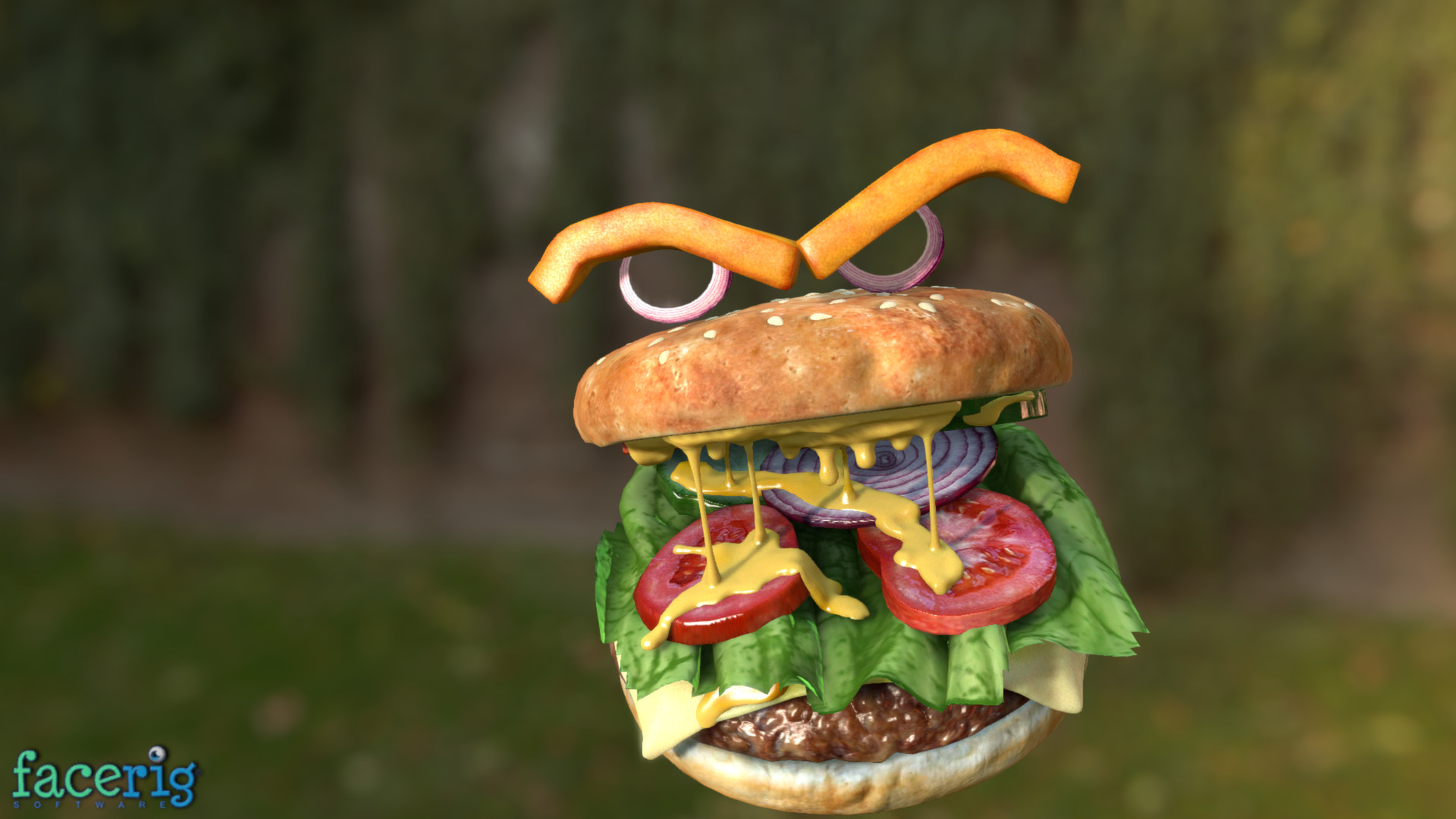 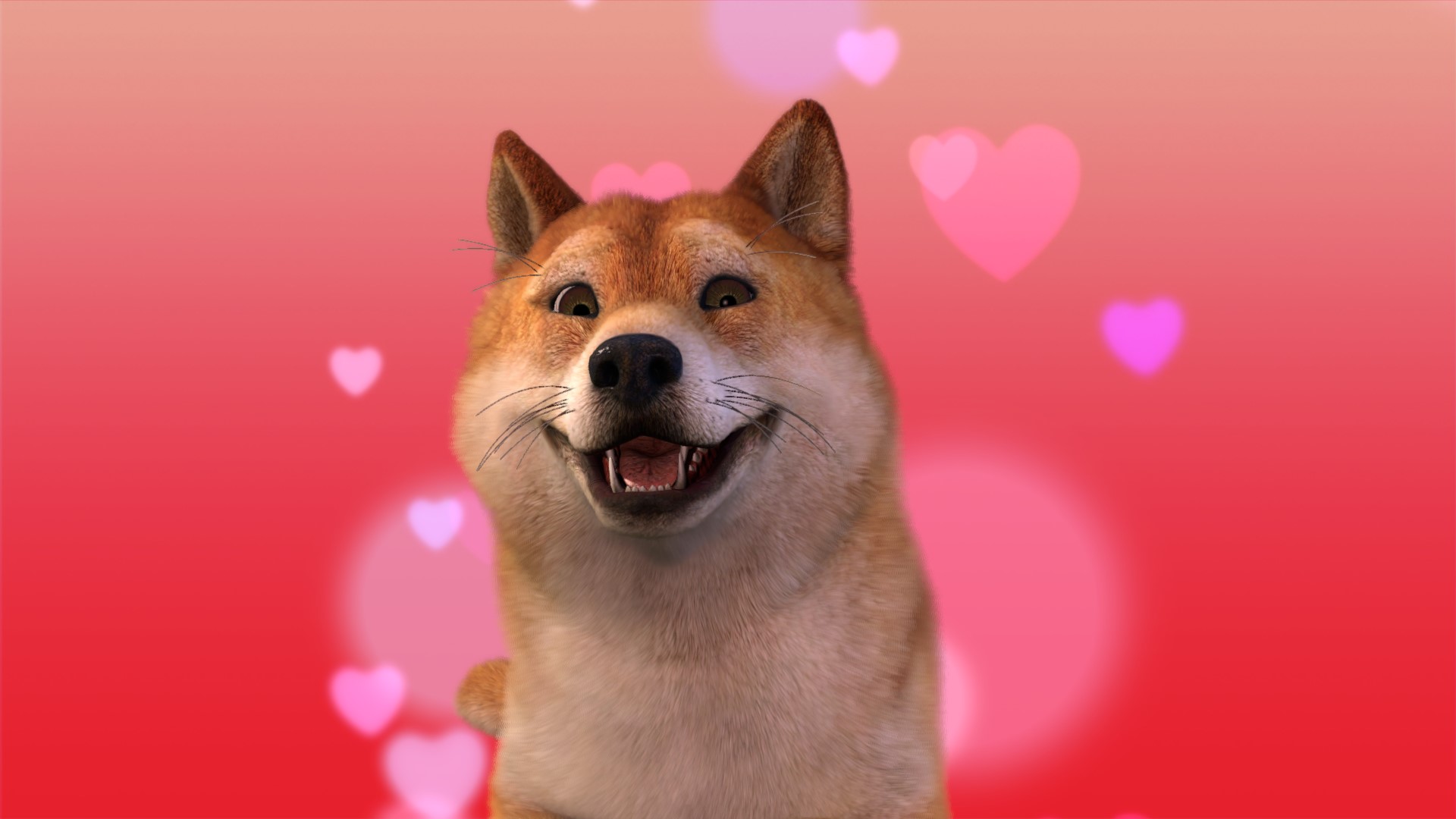 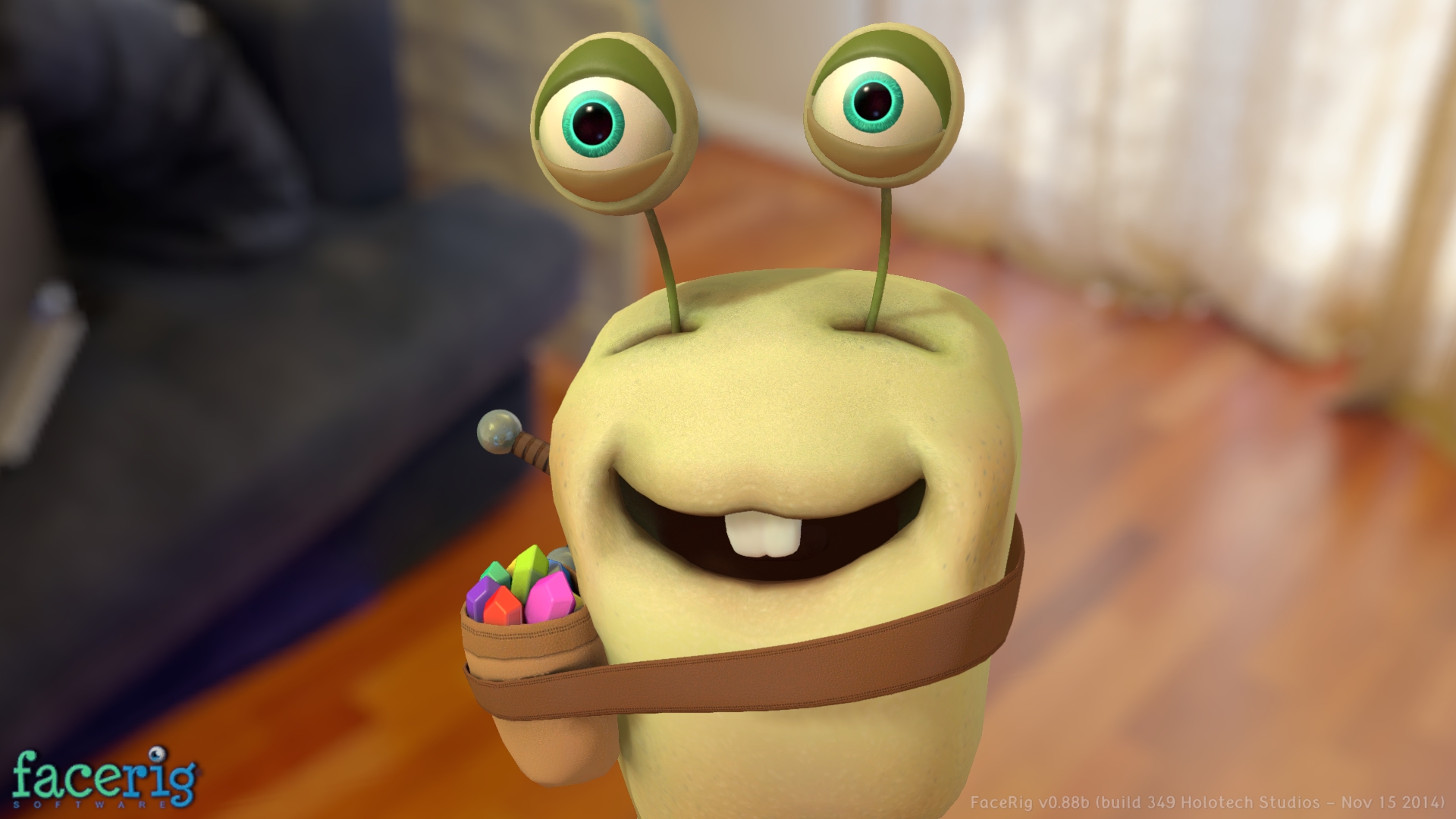 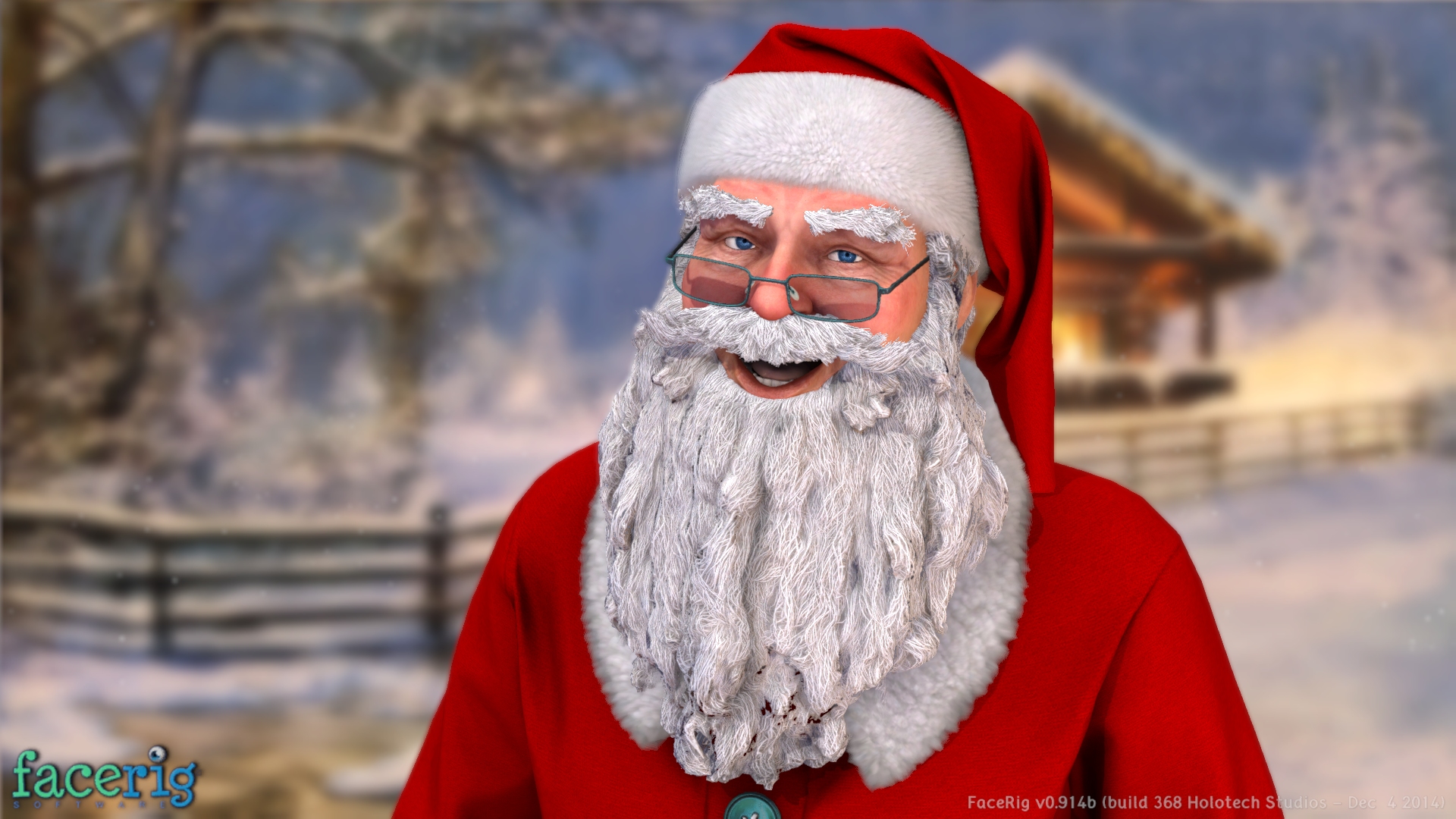 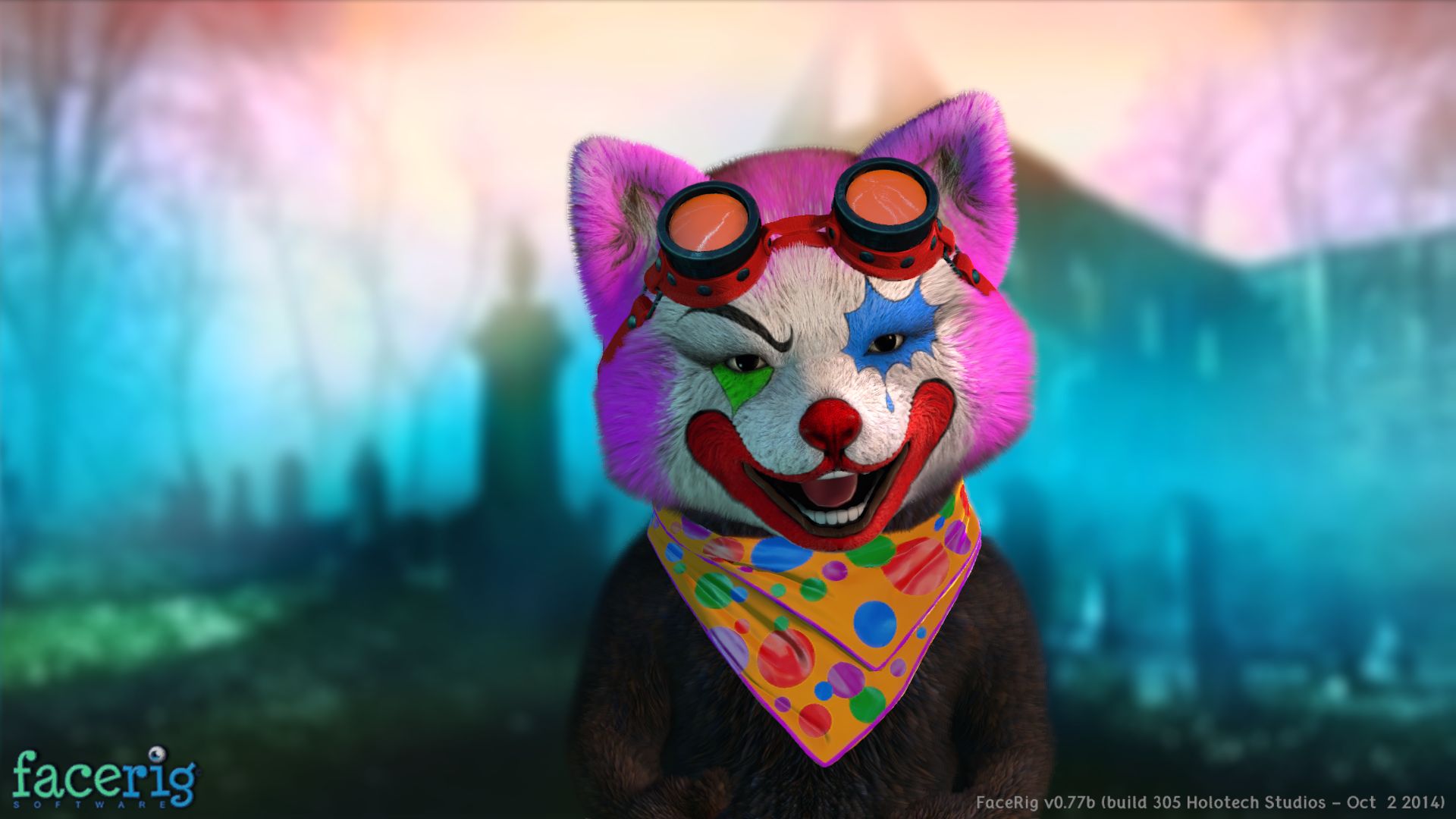 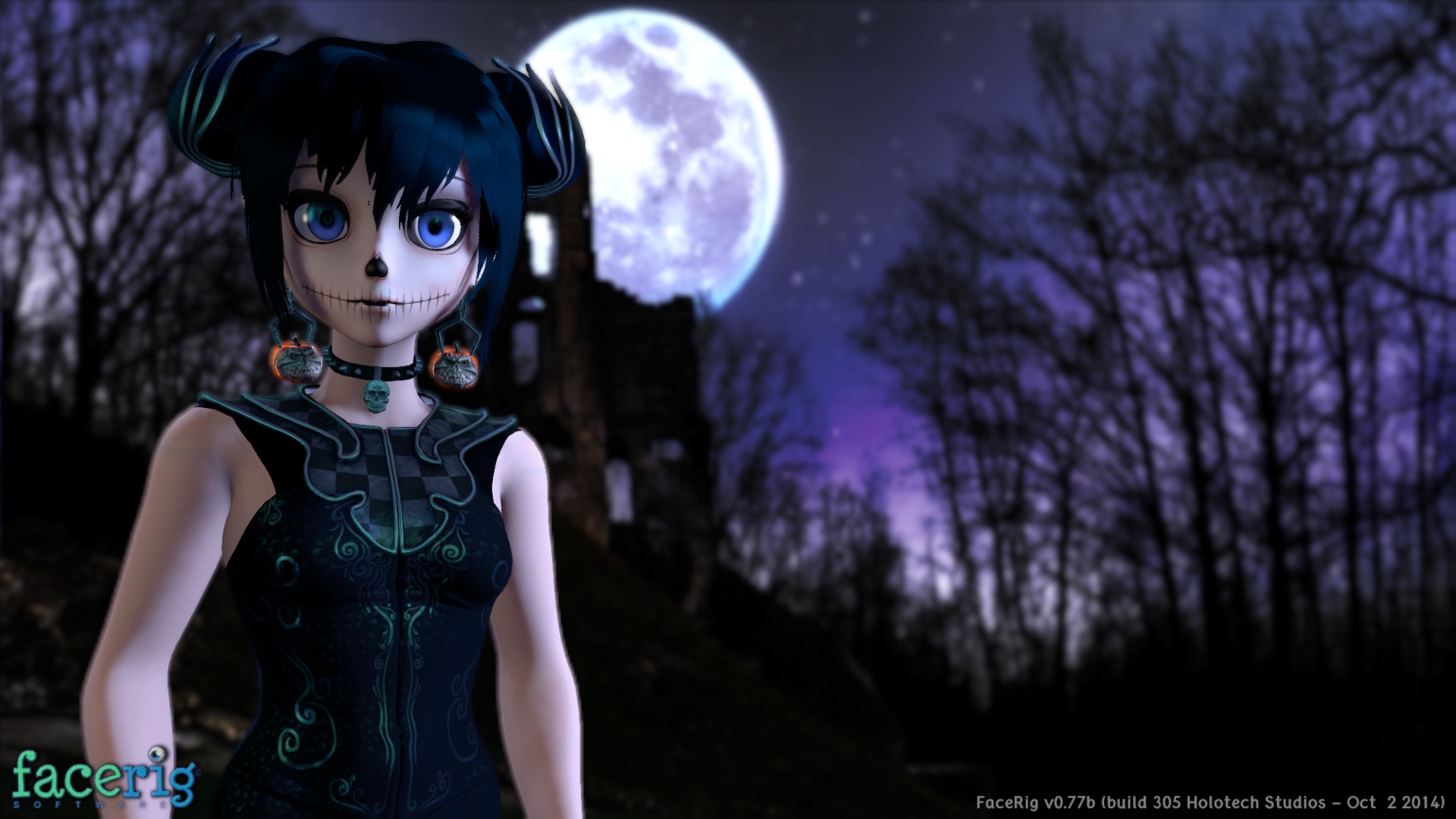 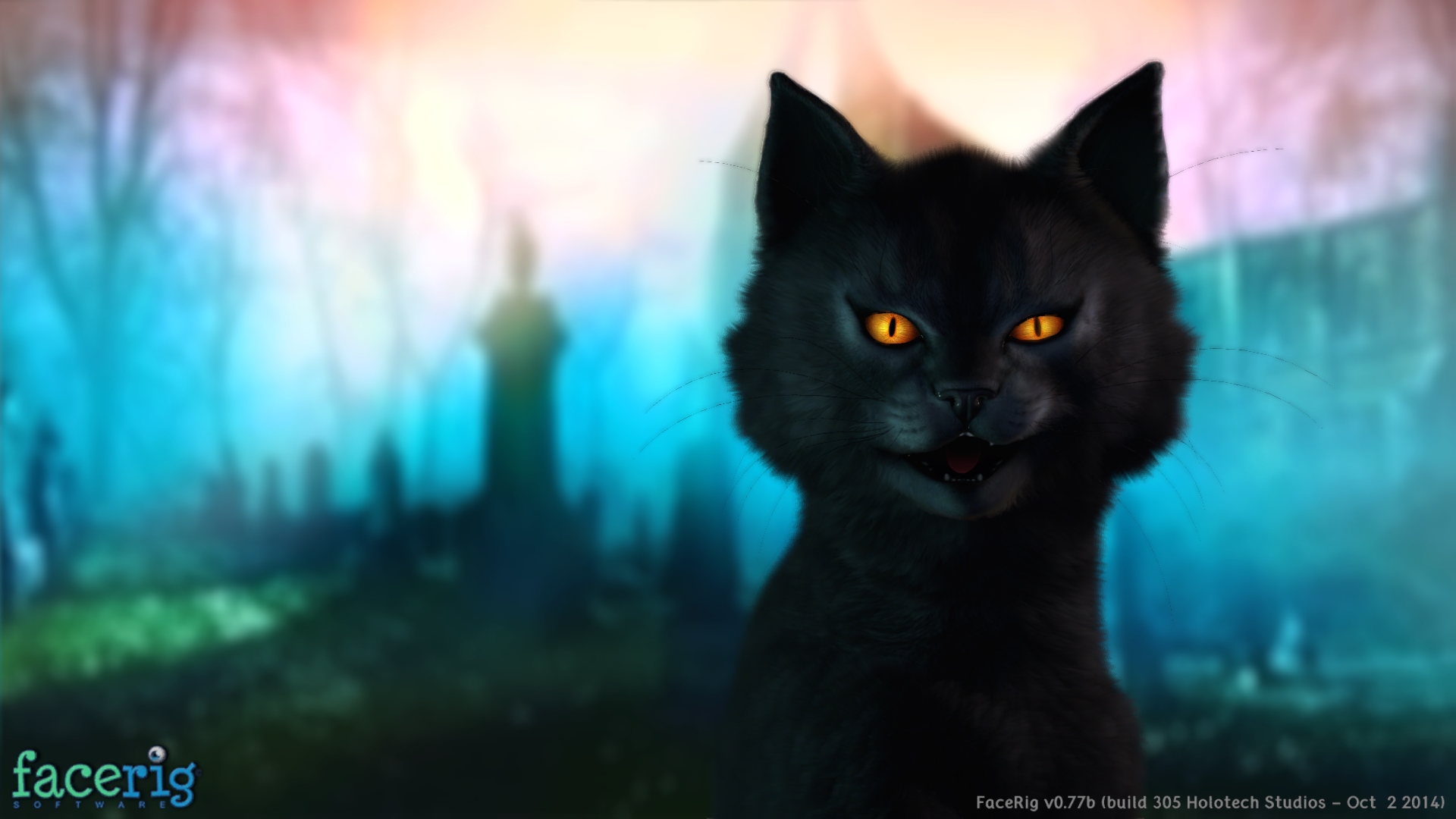 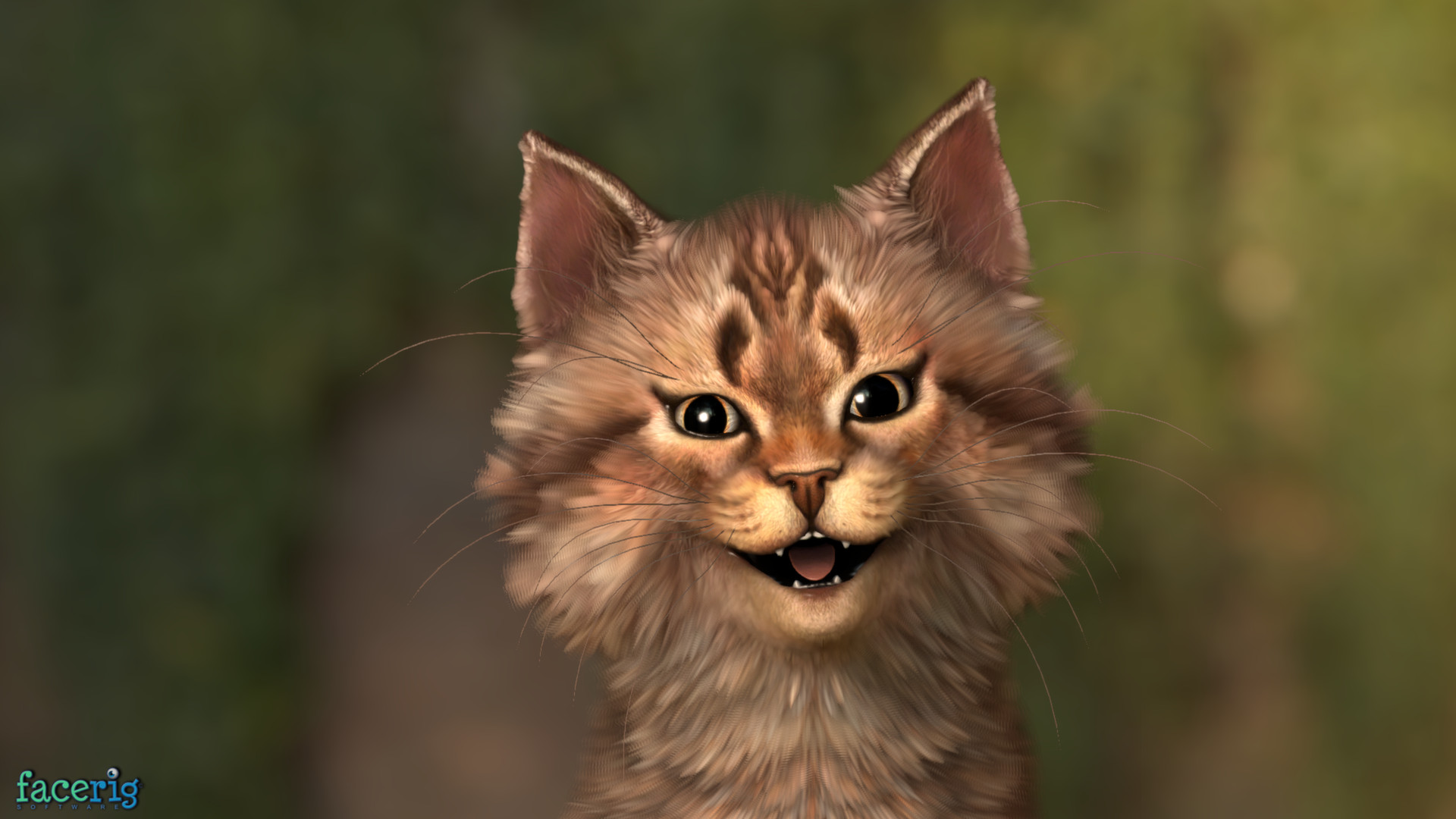 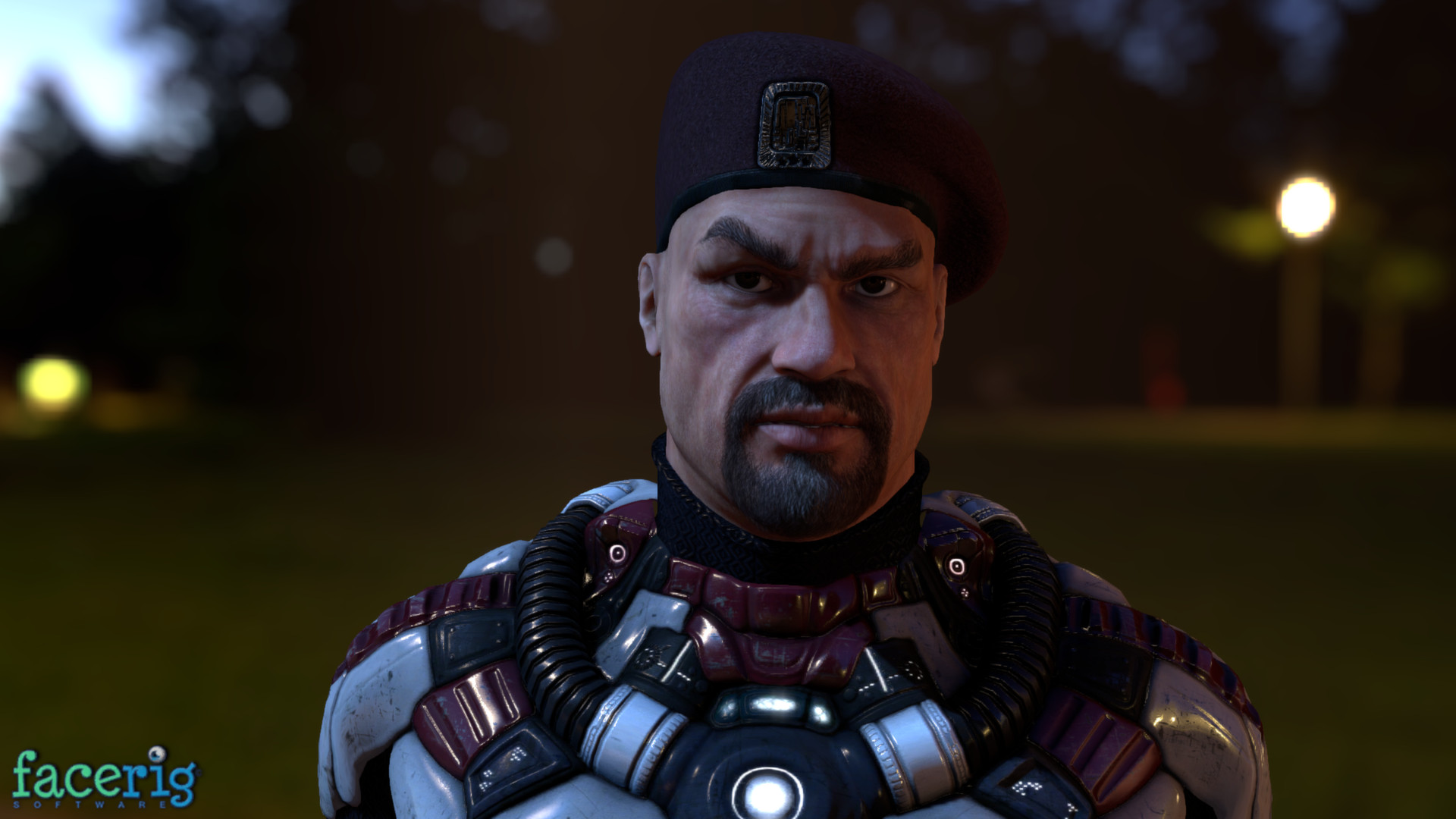 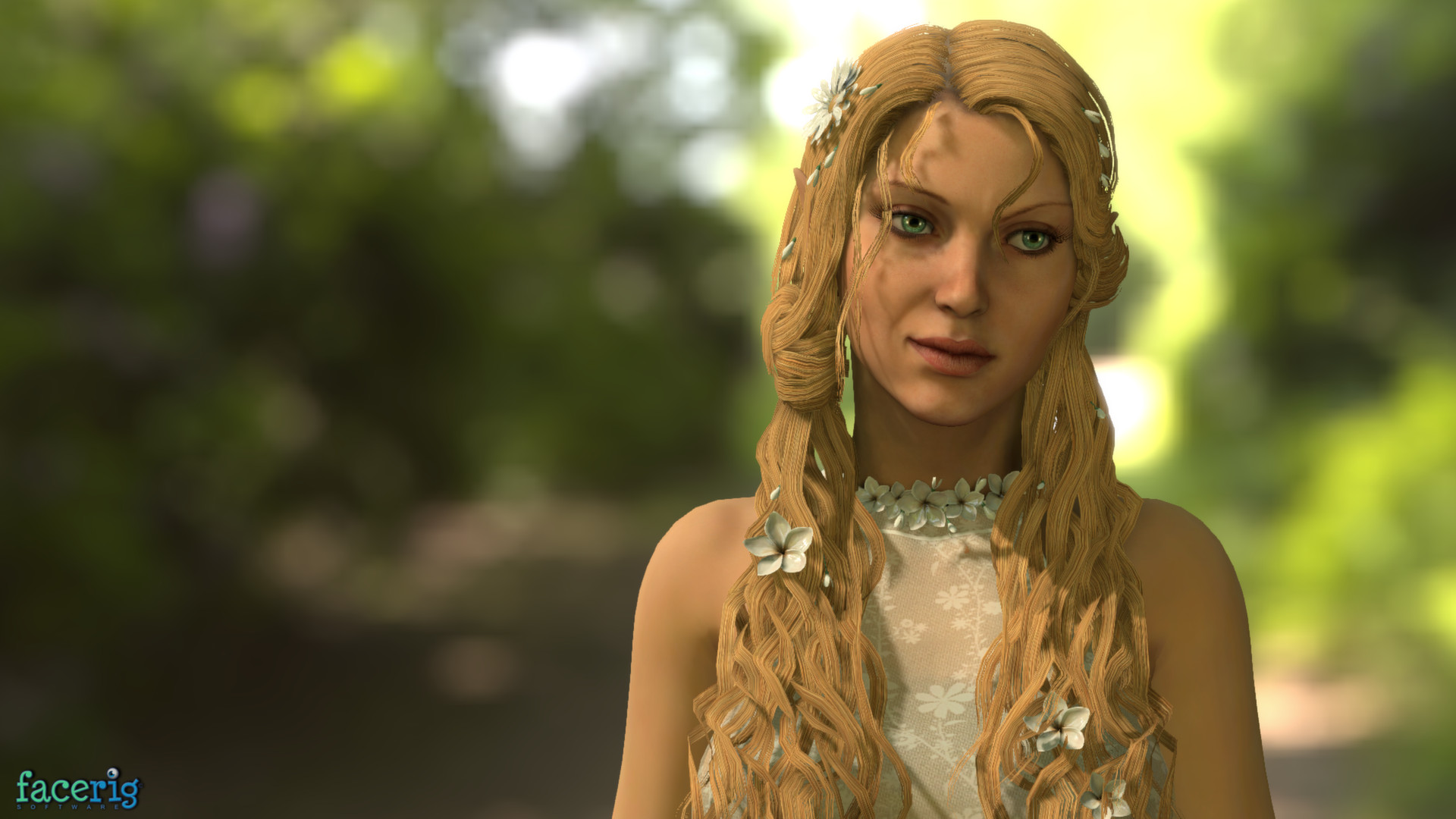 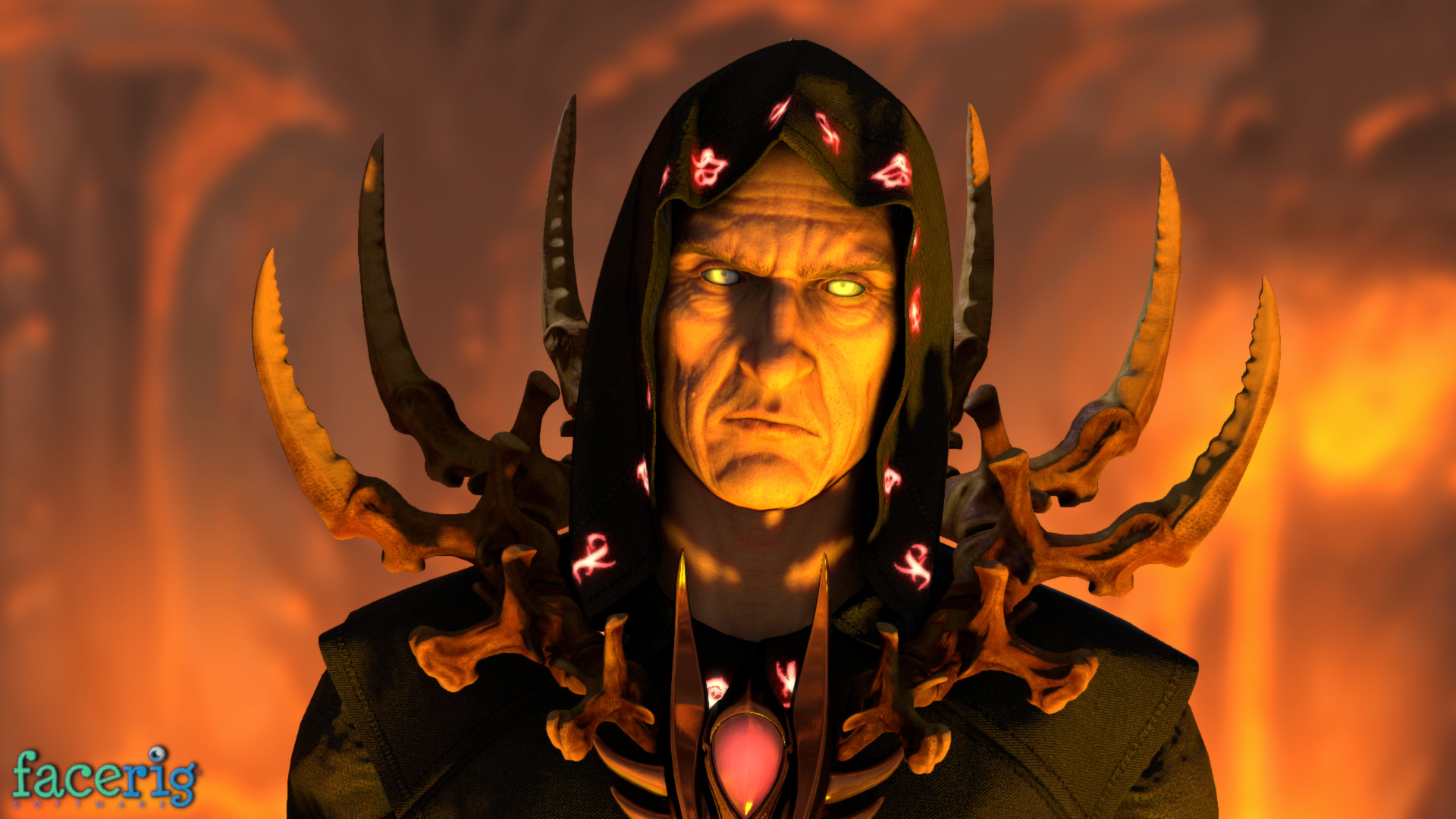 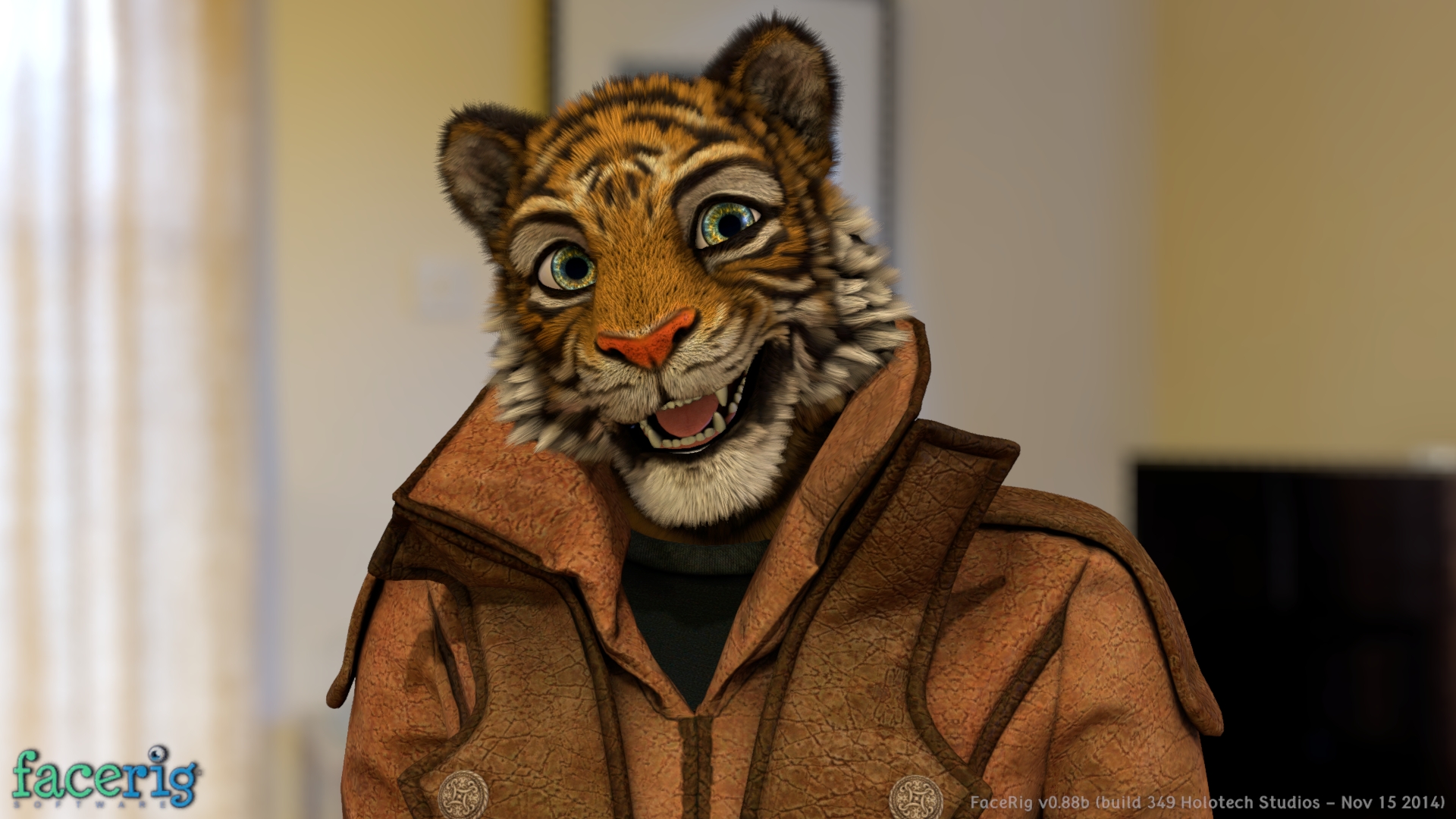 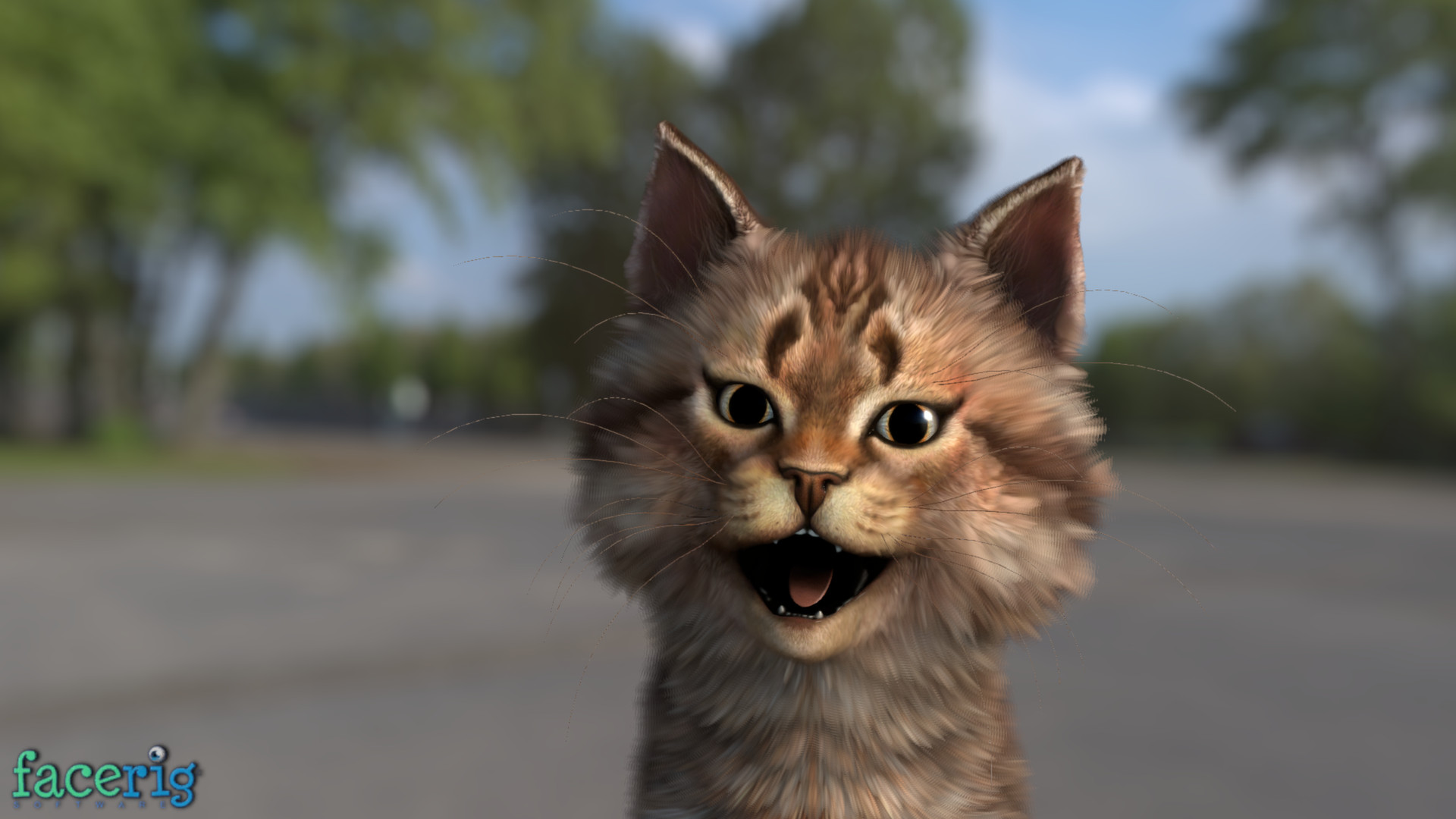 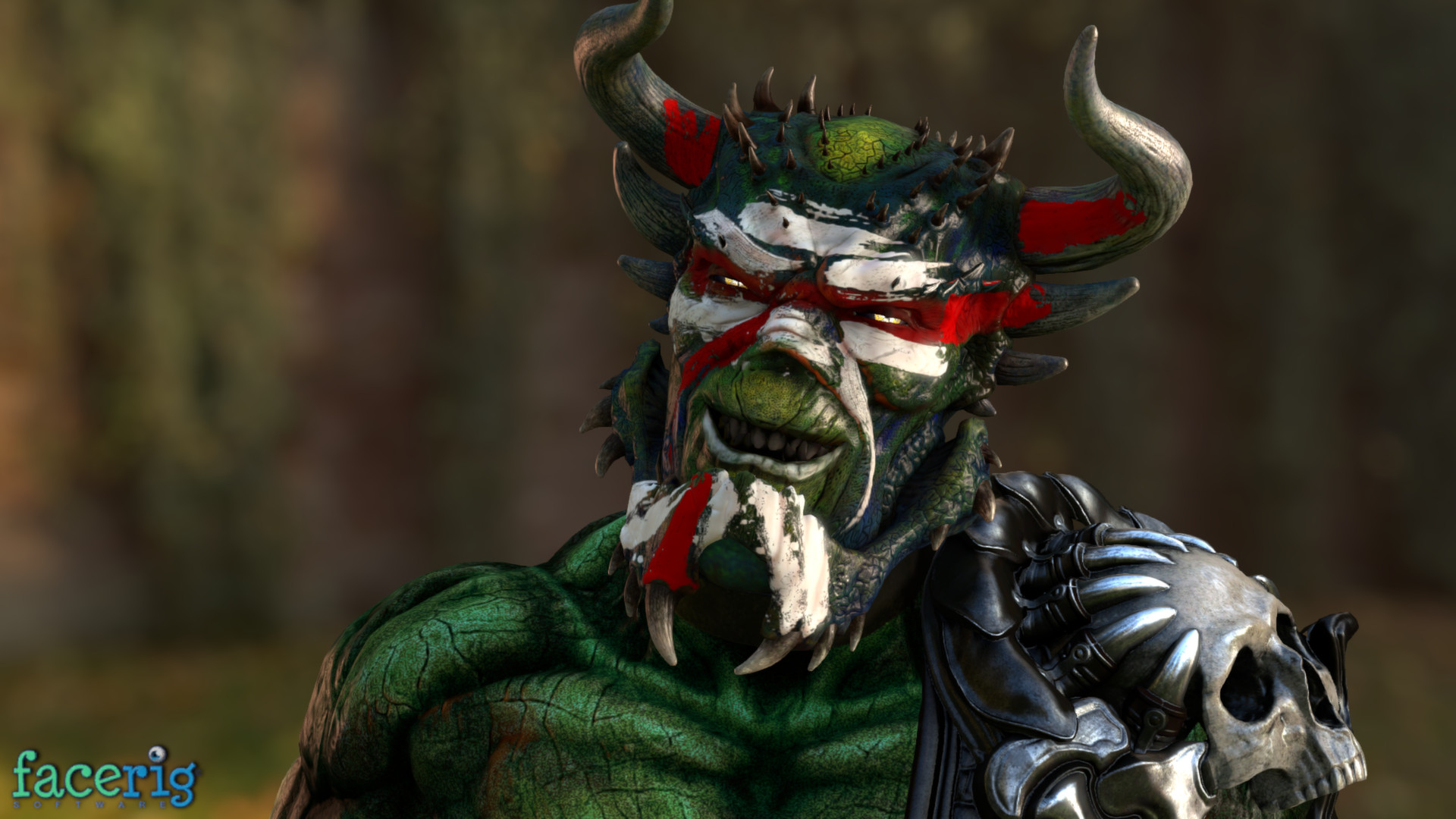 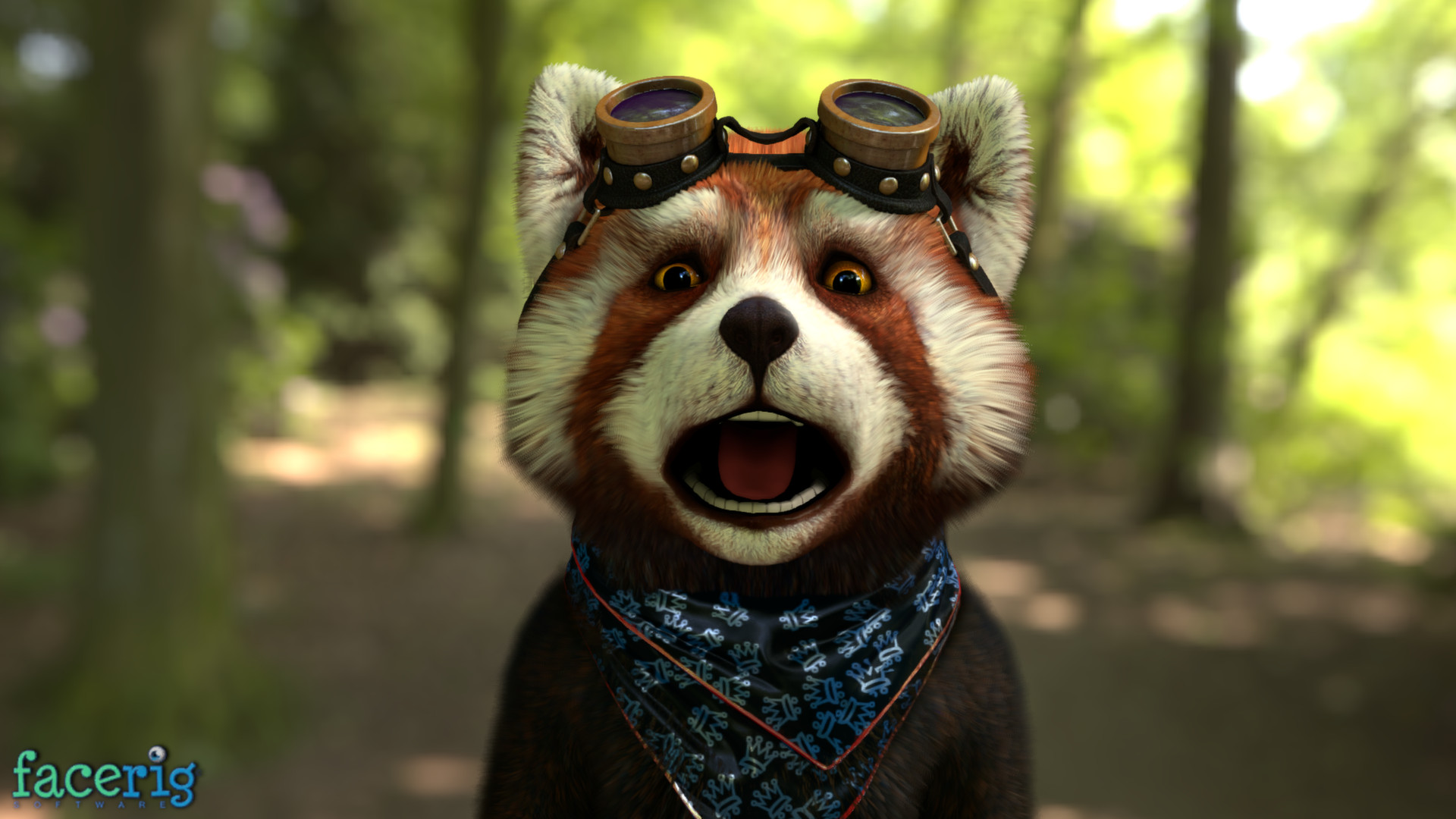 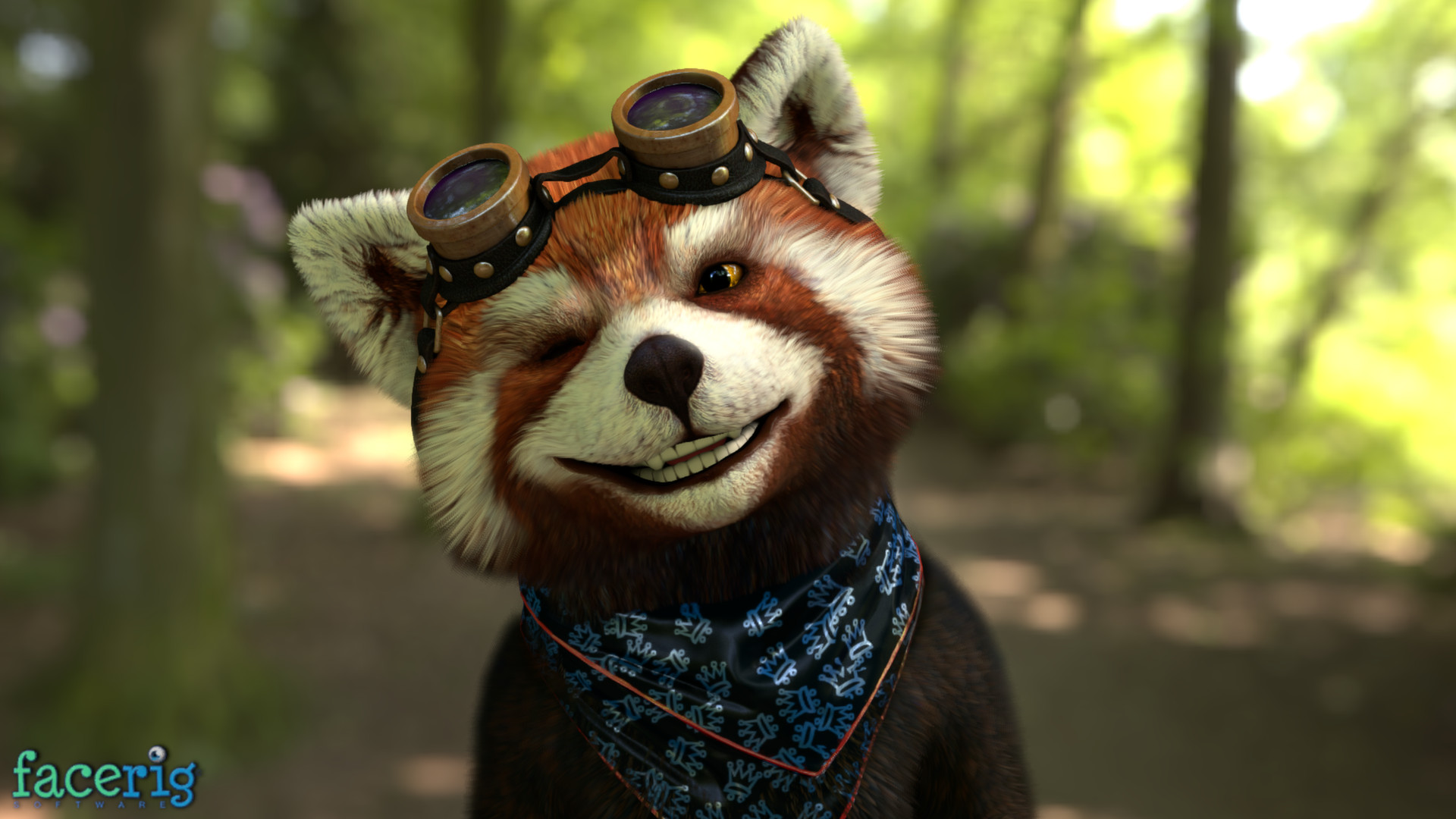 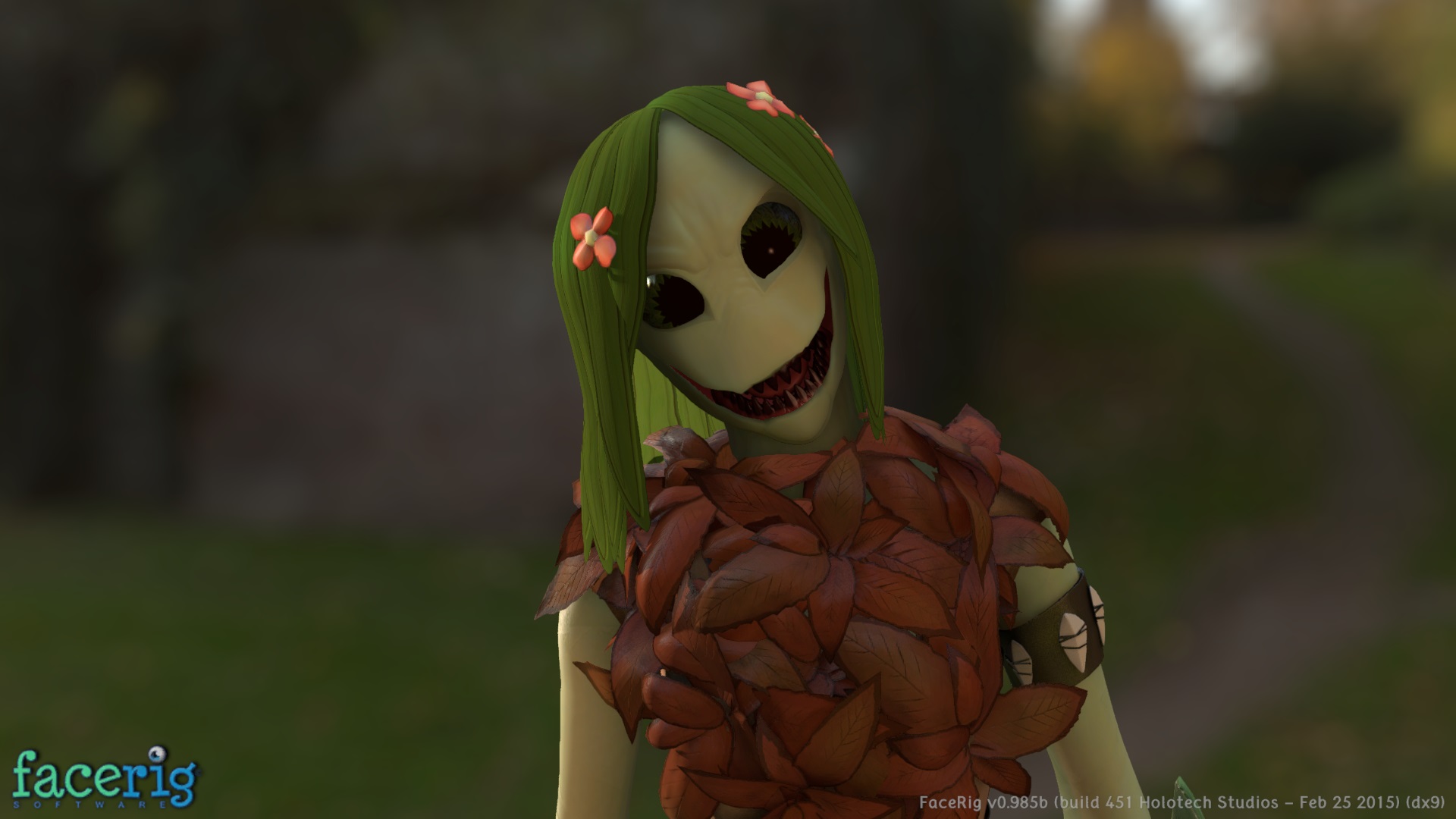 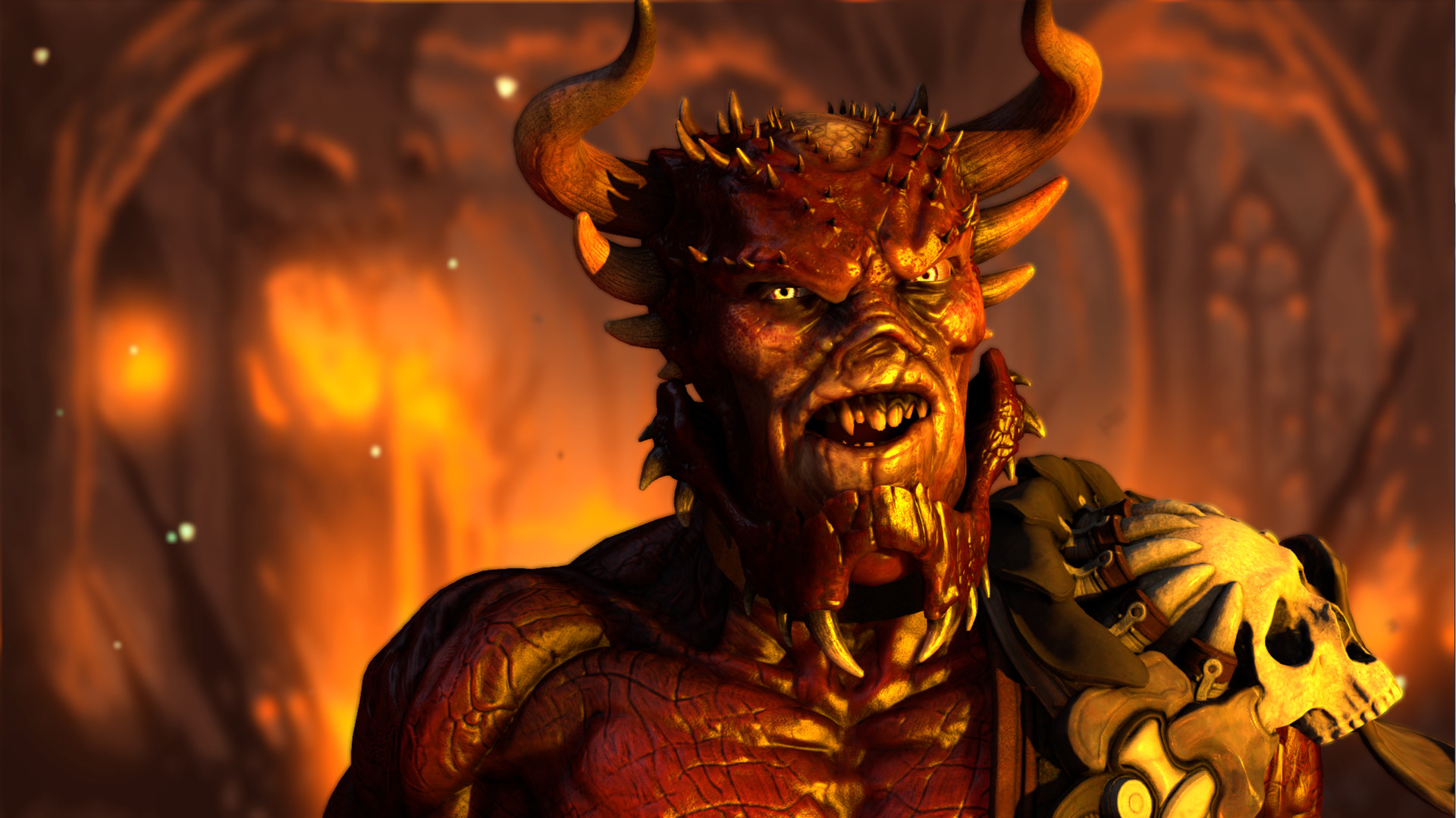 FaceRig is being developed by Holotech Studios and the image-based face tracking SDK being used is provided by ULSee Inc. To find out more about ULSee Inc., visit https://ulsee.com or email them at info@ulsee.com. Our previous tracking technology was provided by Visage Technologies.

We believe that FaceRig will entertain many gamers, modelling and animation artists, members of various fandoms, streamers, web casters, YouTubers and their audiences.
For now we're focusing on just tracking and rendering the portrait with its expressions, but we aim to do more in the future. The FaceRig end goal is to provide a full featured real time digital actor set for home use.

Notes:
Numeric export of the tracked expression data (exporting the motion capture data to use in other applications) will be a feature reserved for the Studio version. FaceRig Classic and Pro only output already rendered video and audio.


FaceRig is an indie initiative, and its development so far has been successfully crowd-funded through Indiegogo. A warm thank you goes to our amazing backers for their support and enthusiasm.