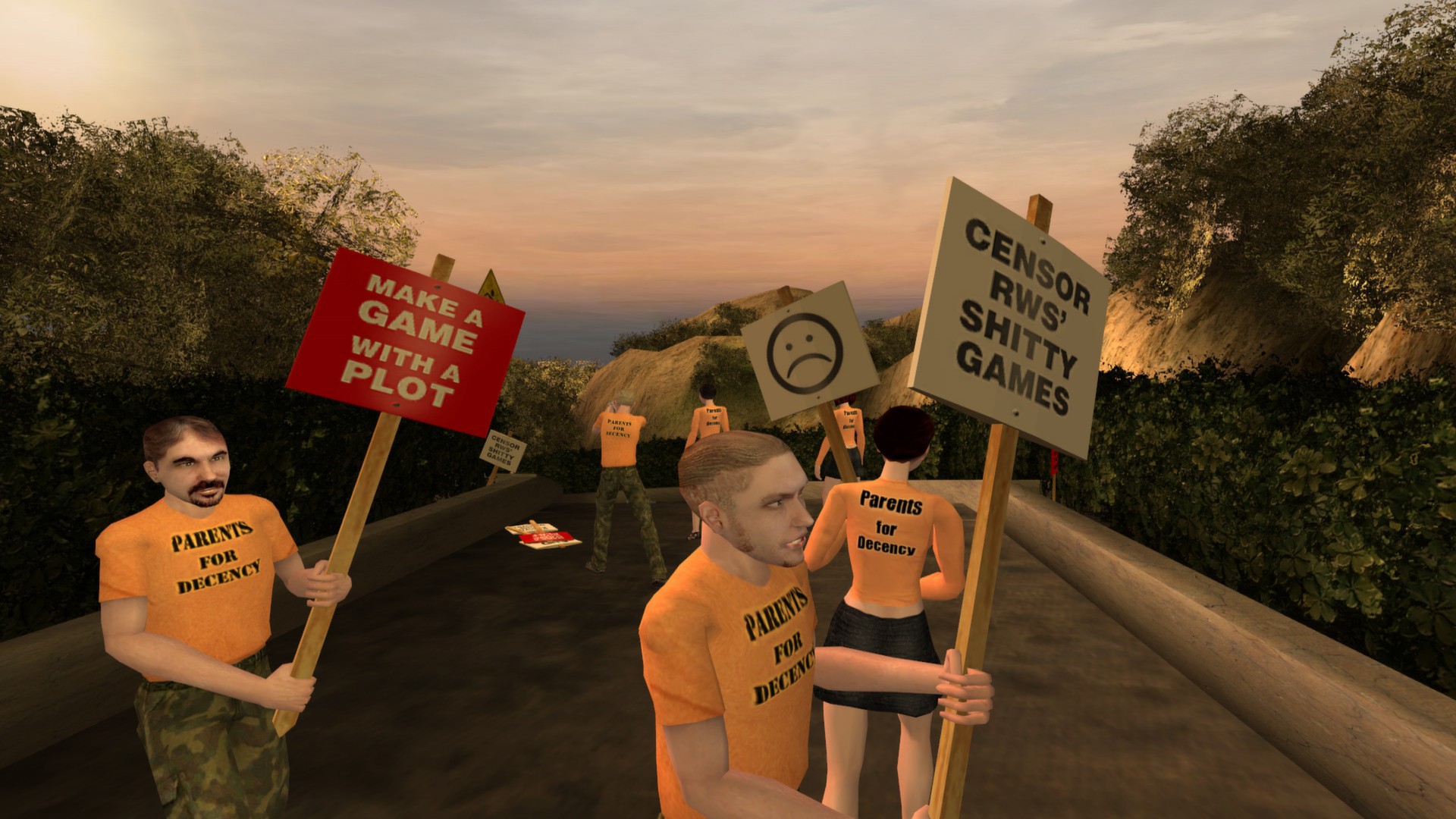 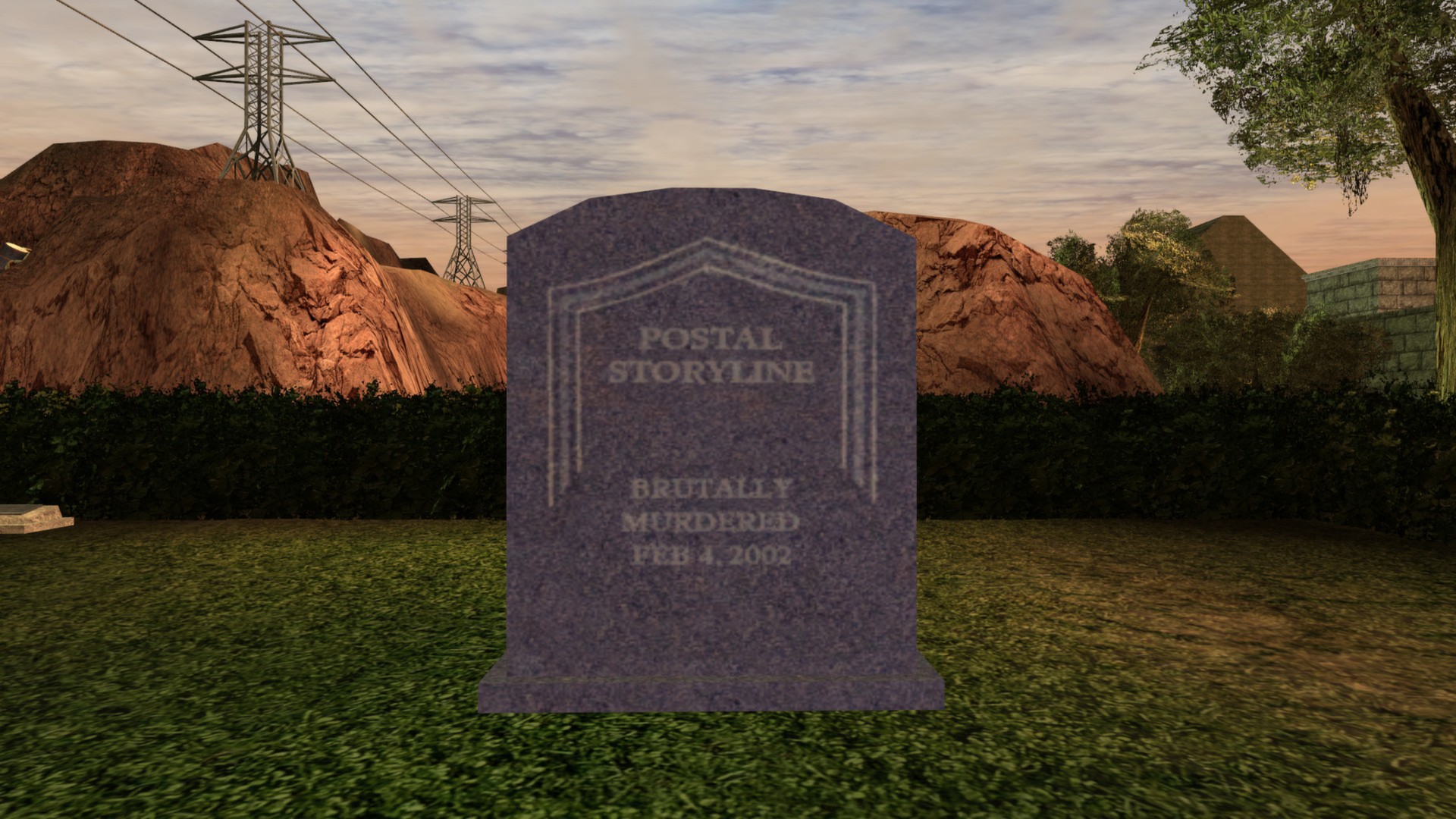 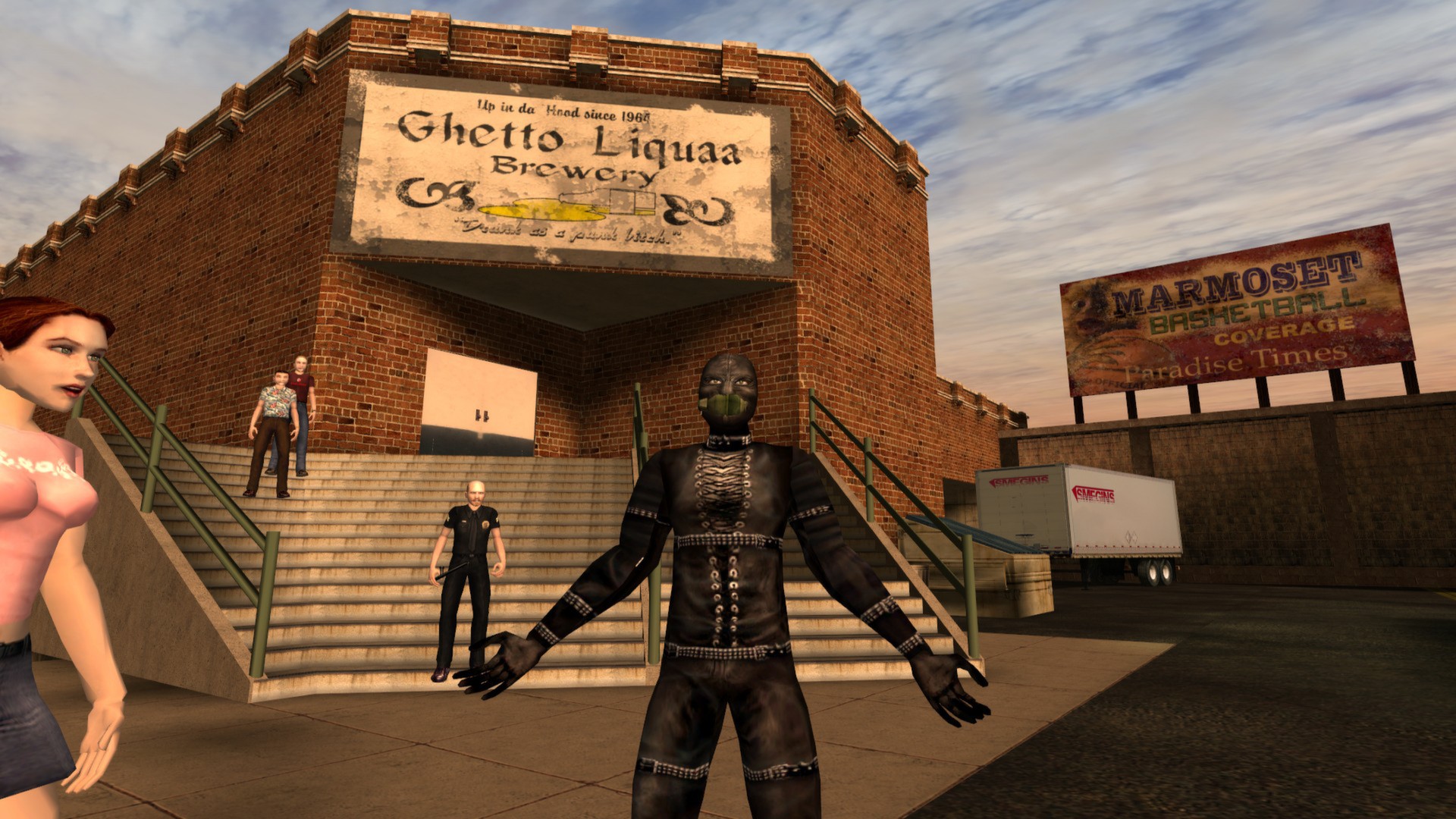 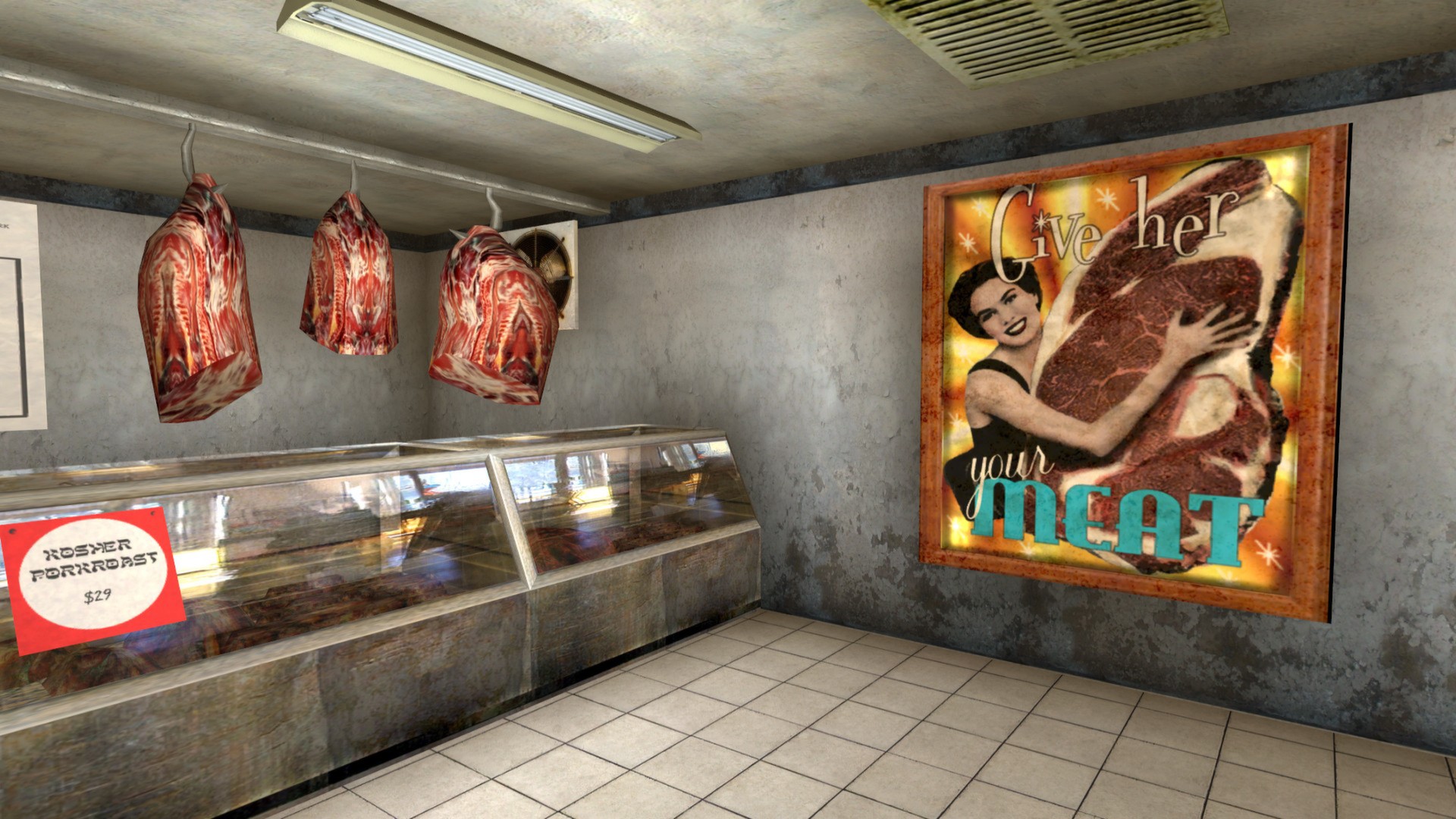 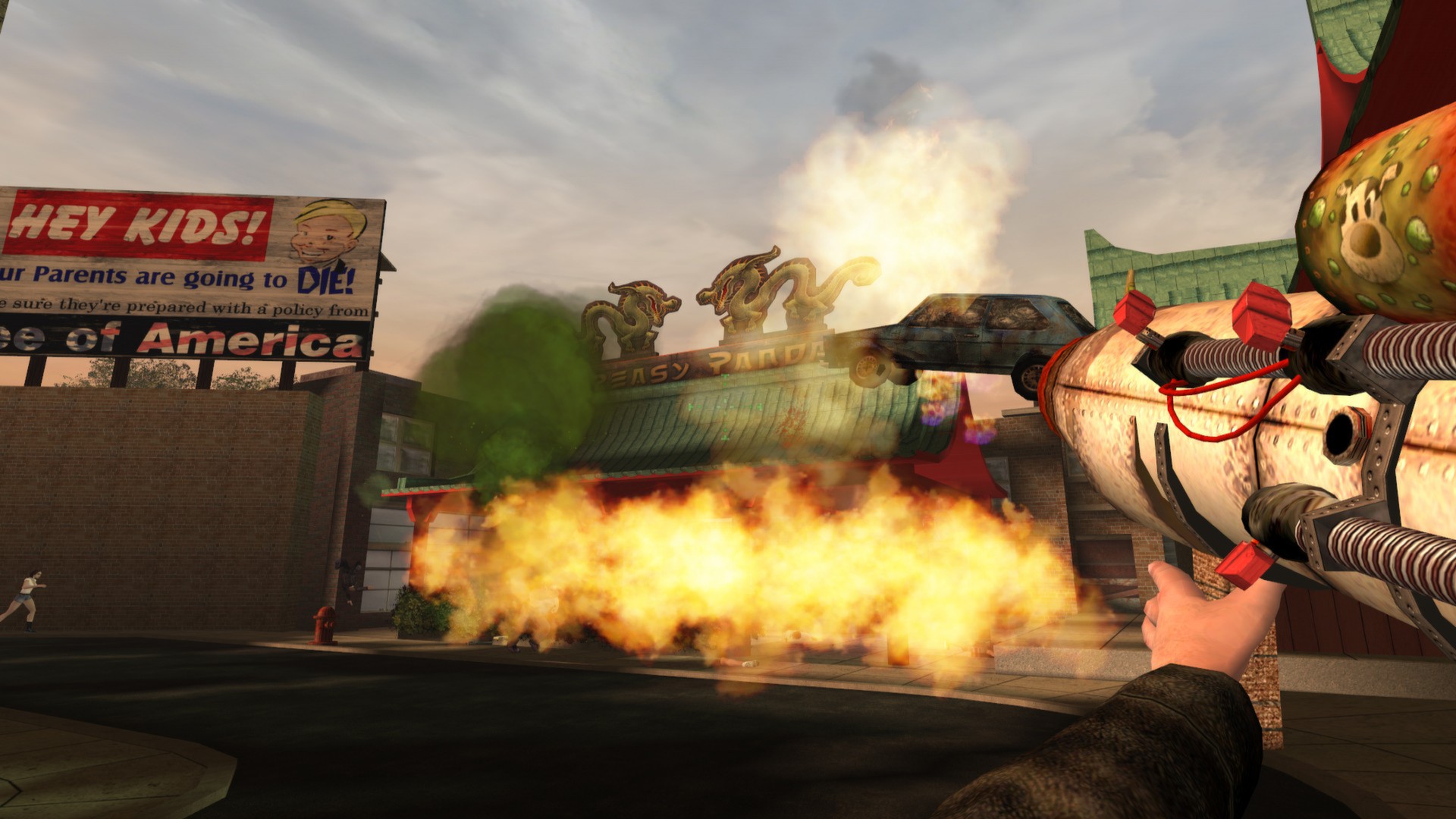 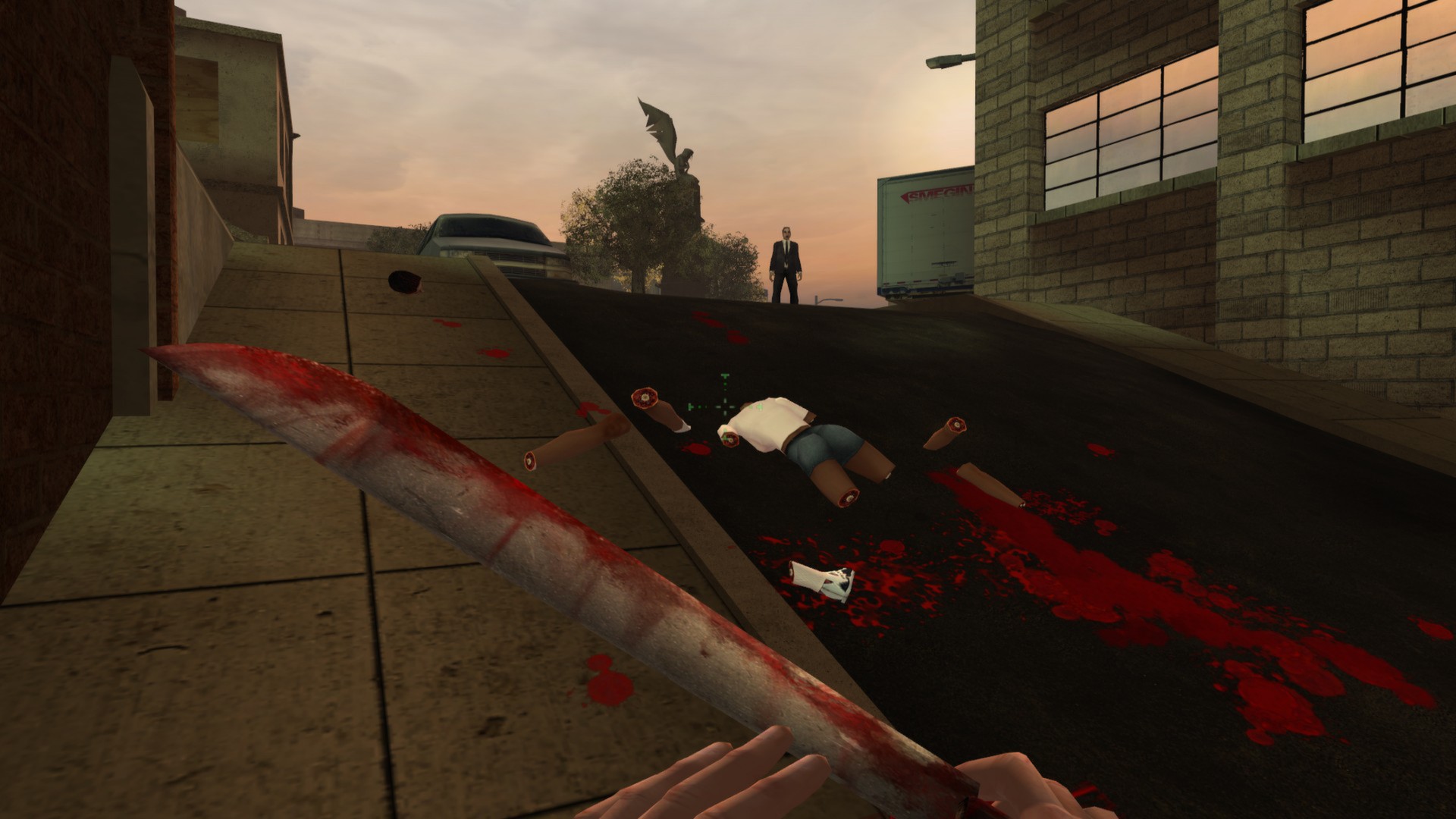 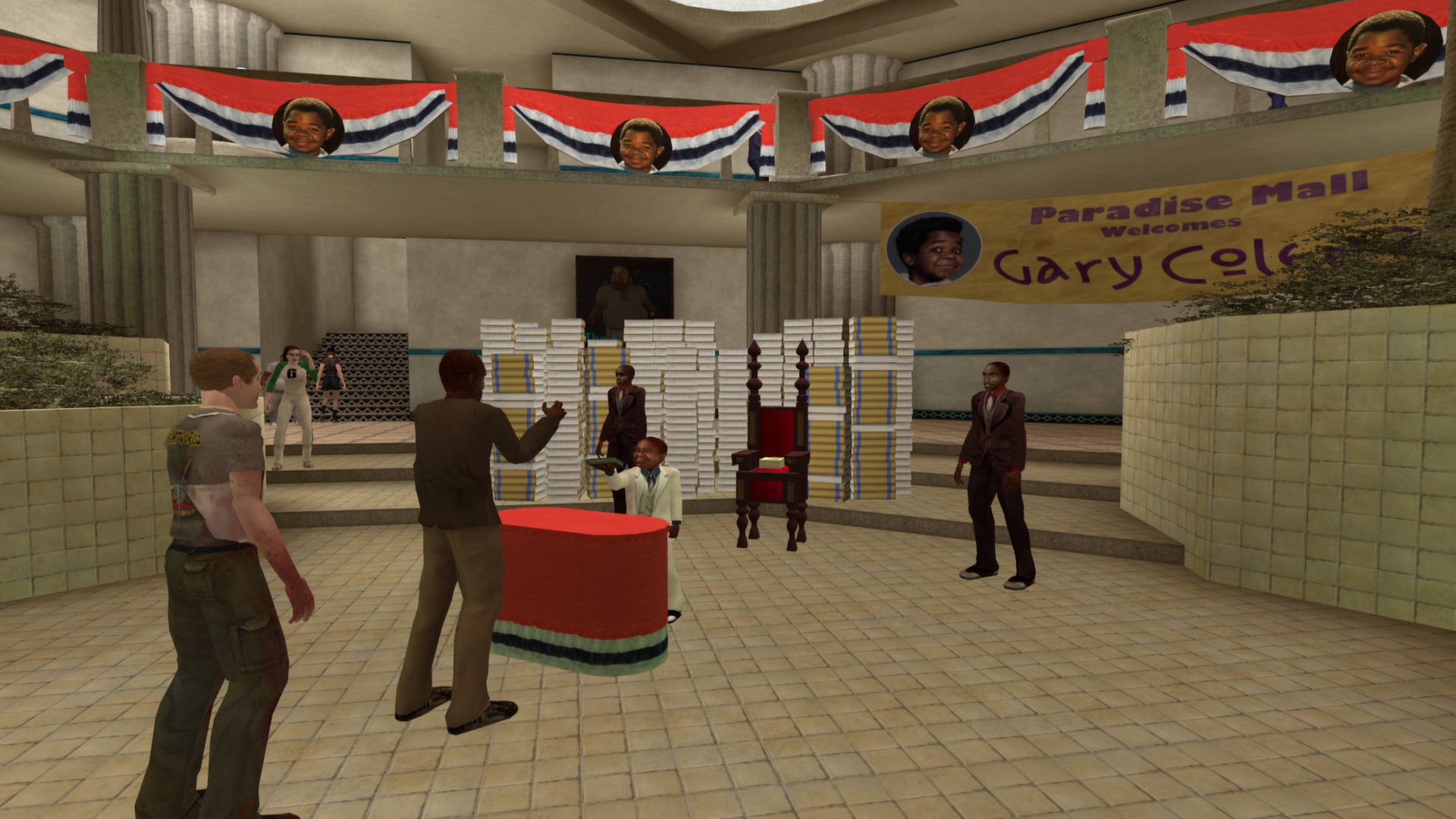 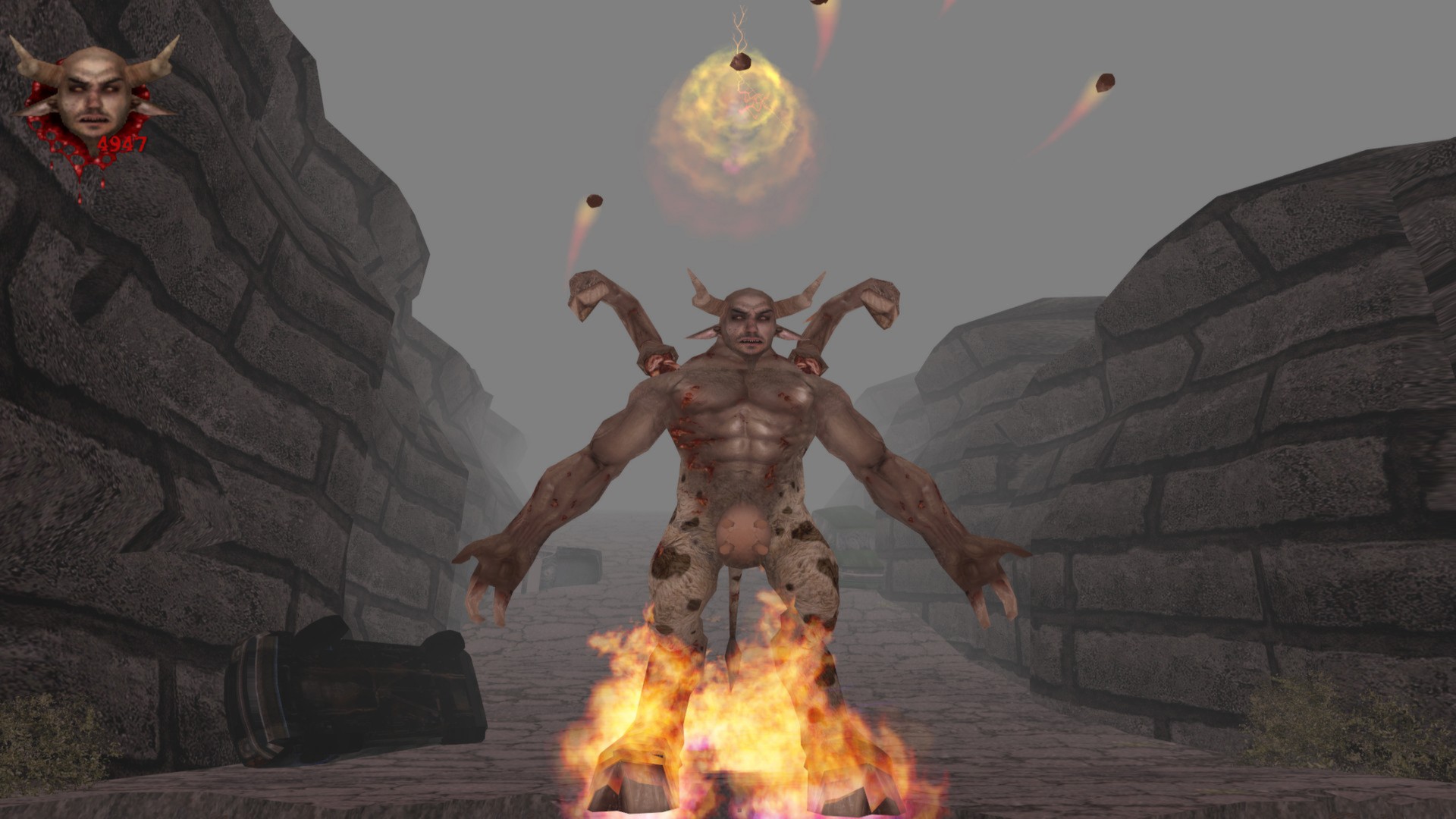 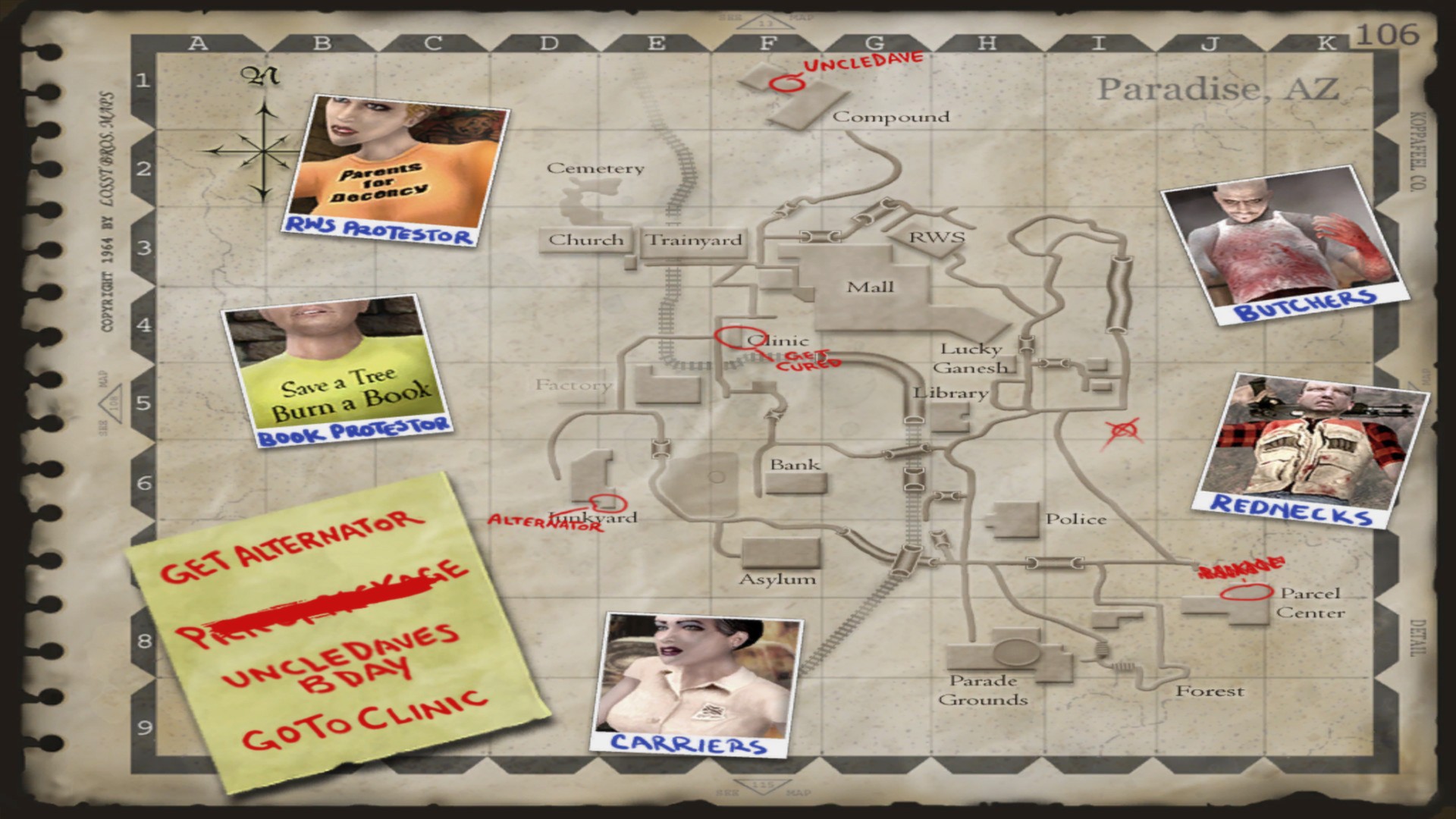 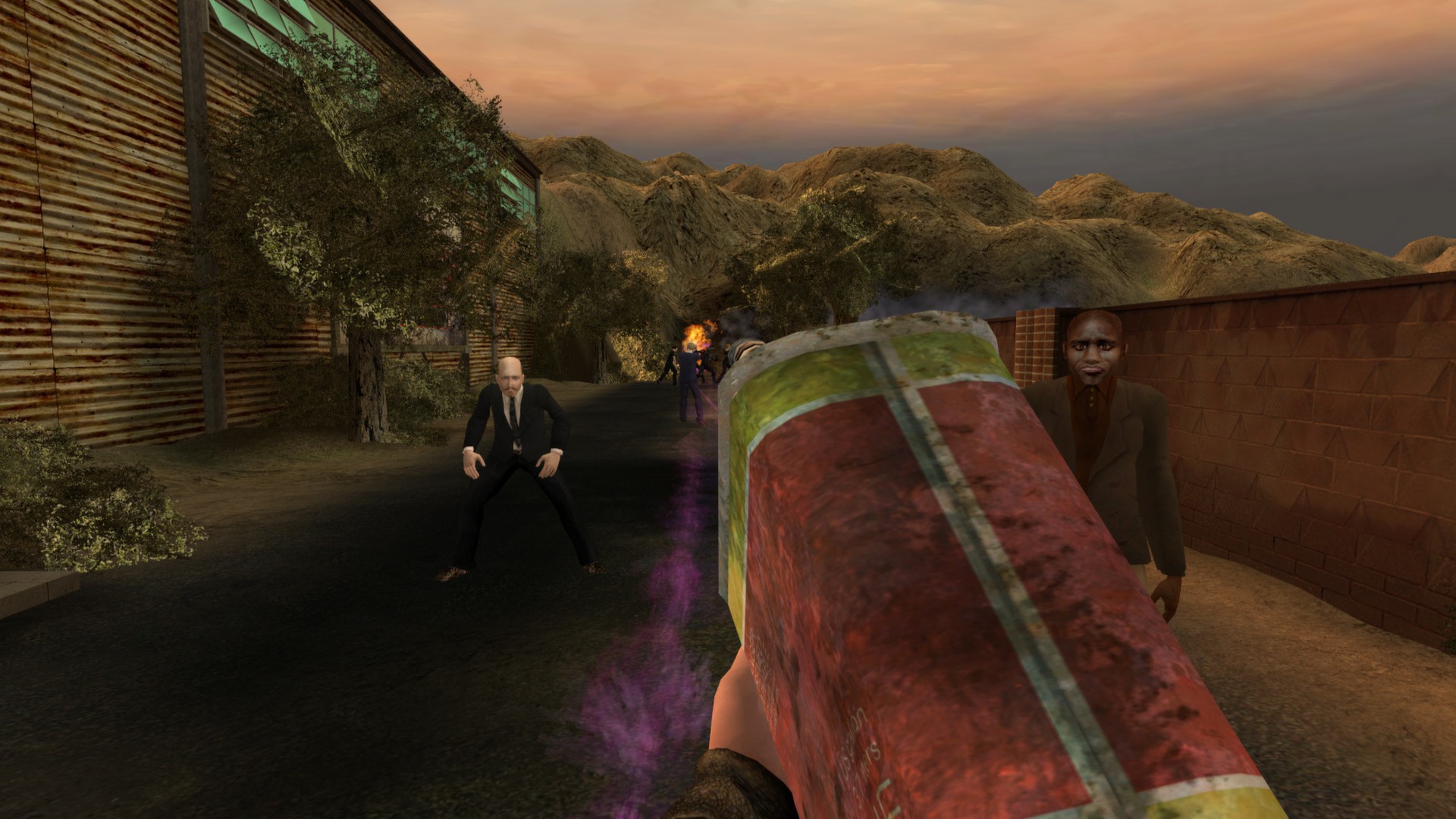 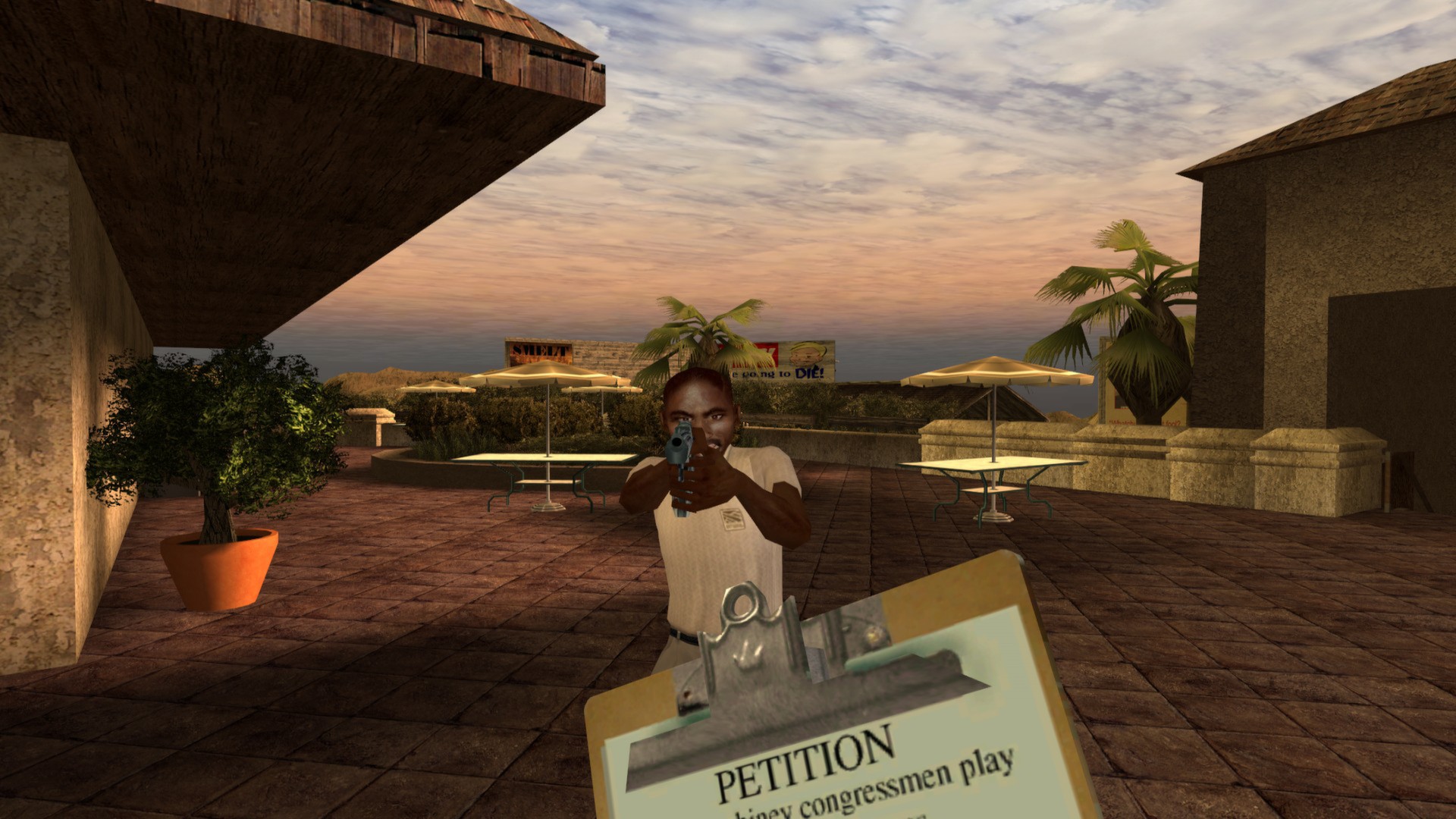 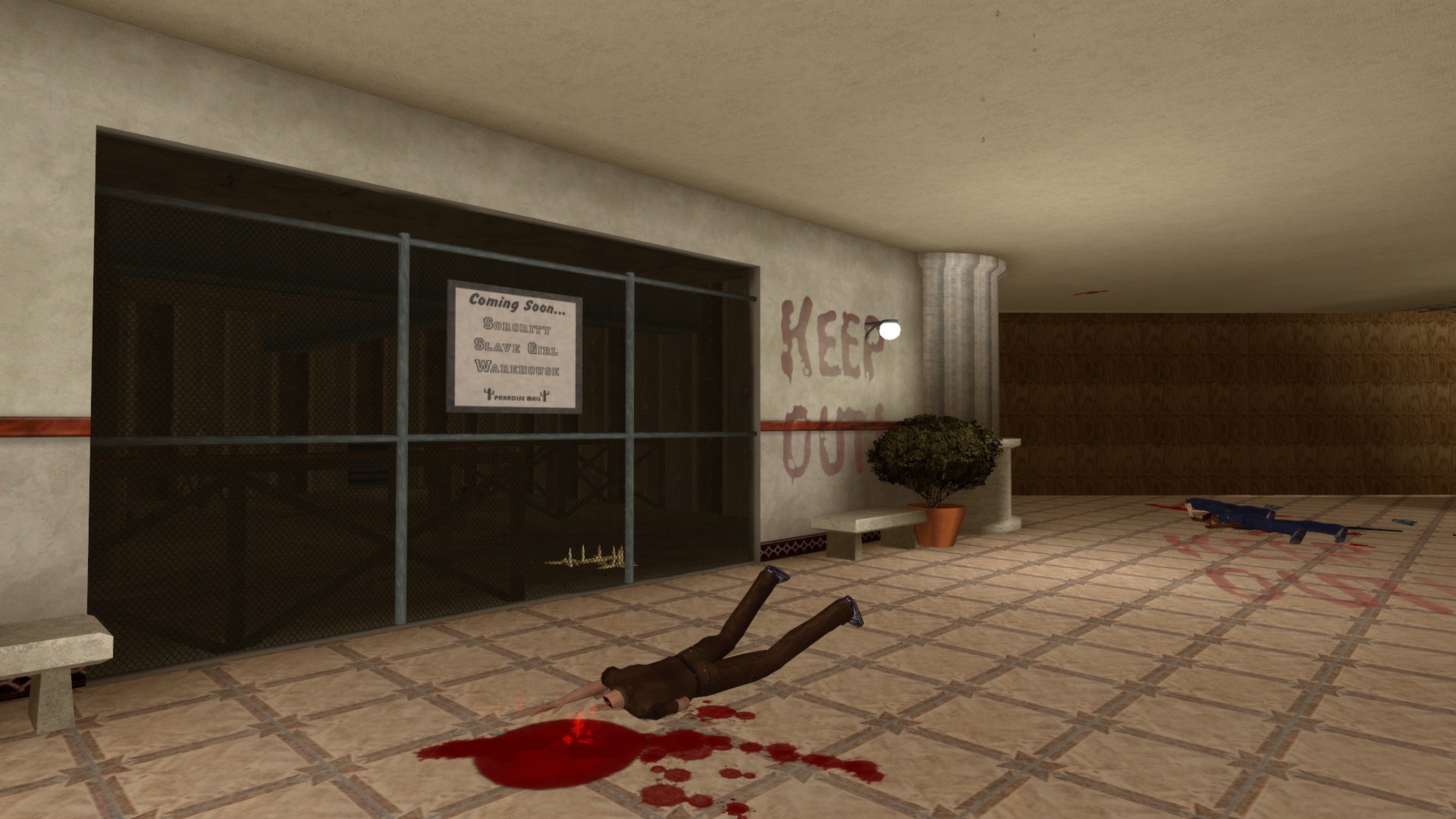 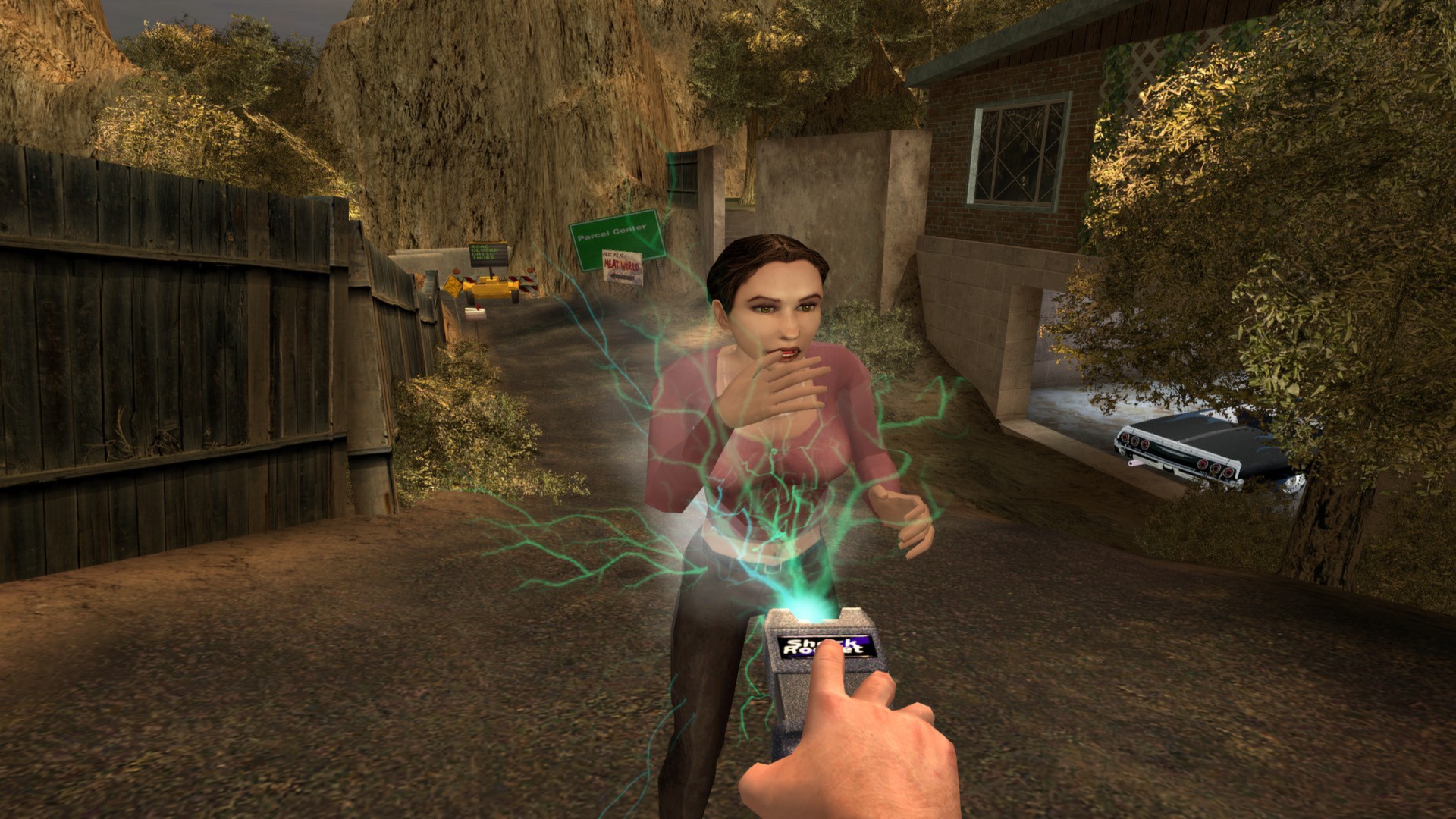 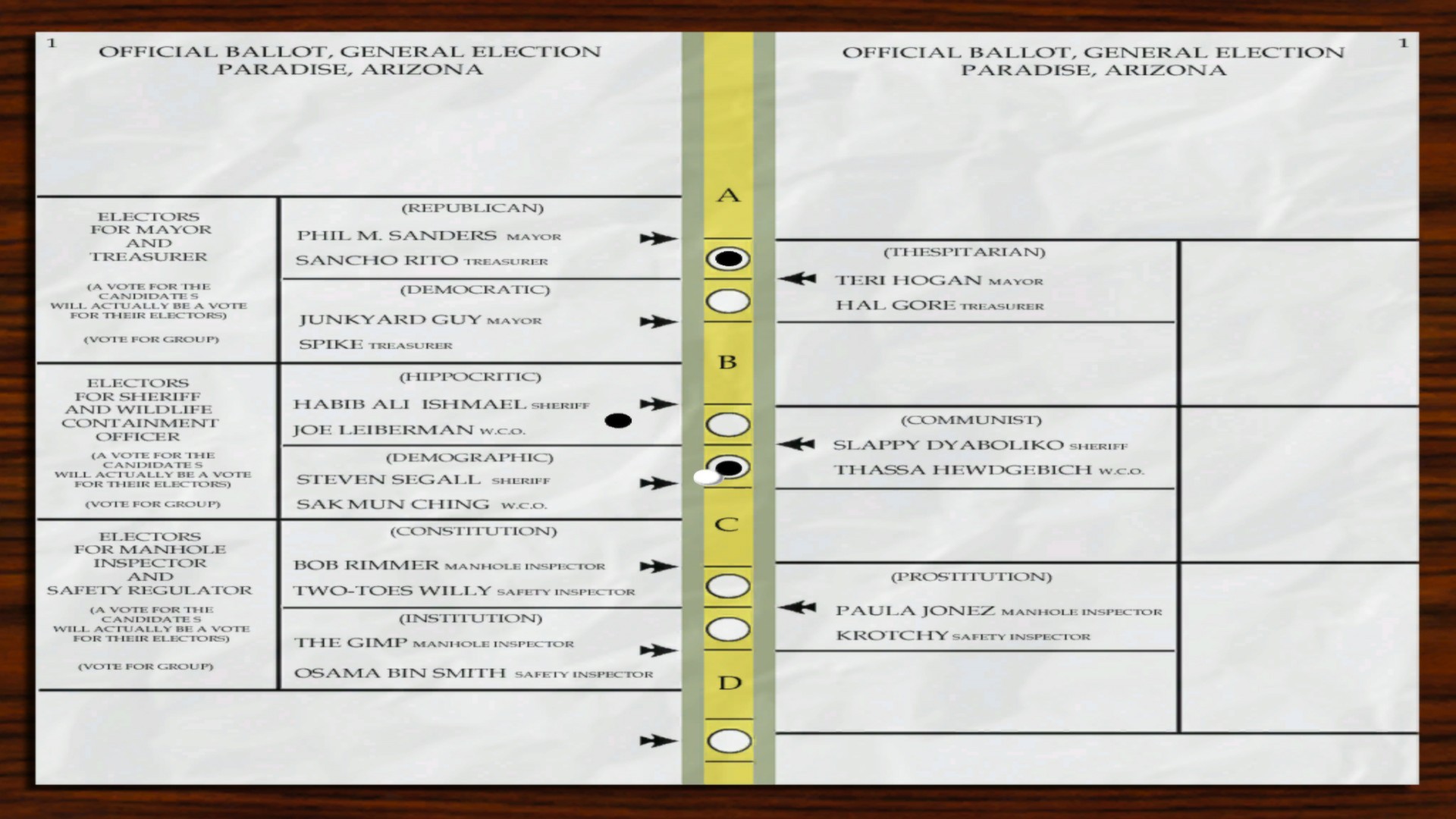 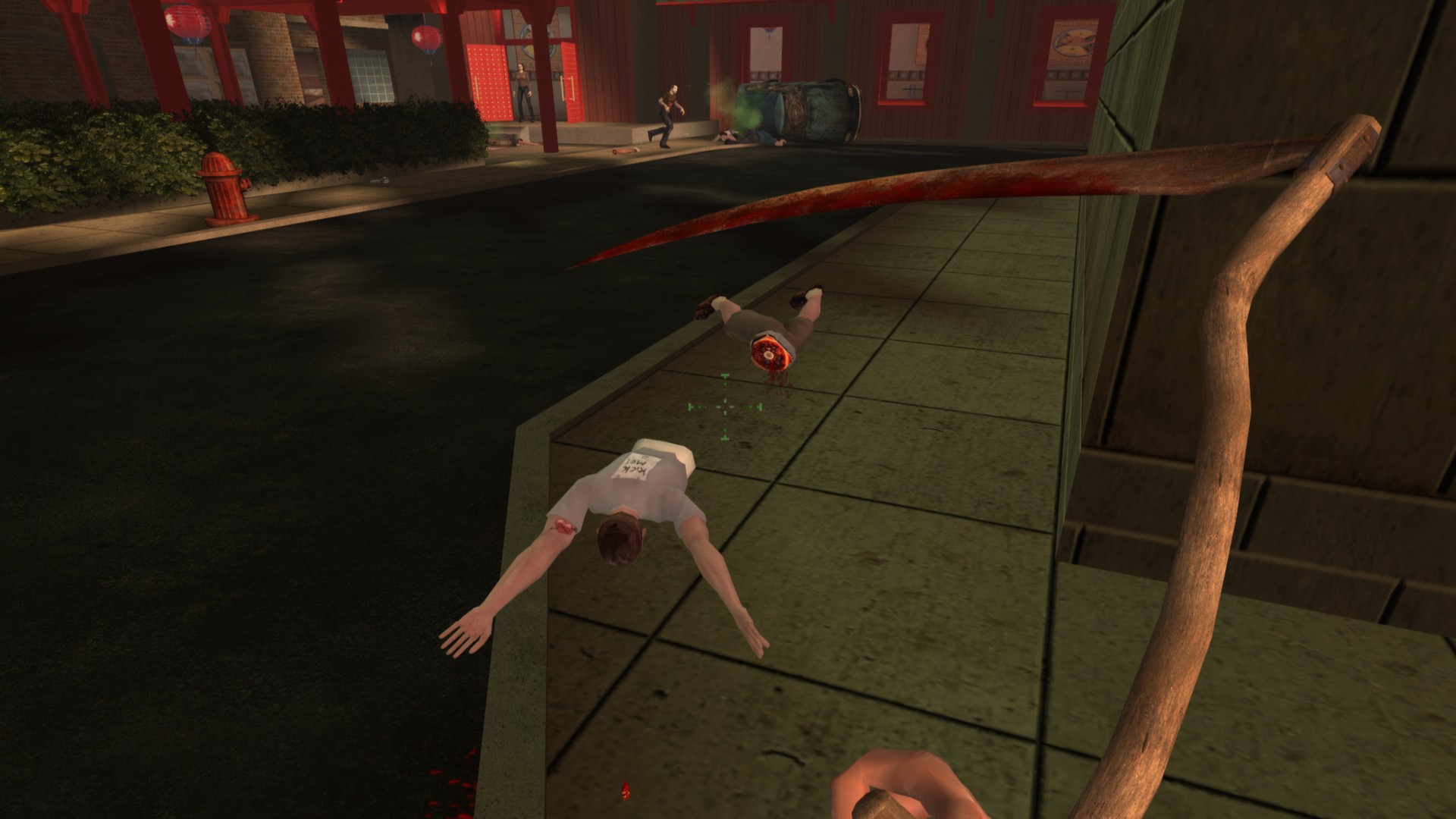 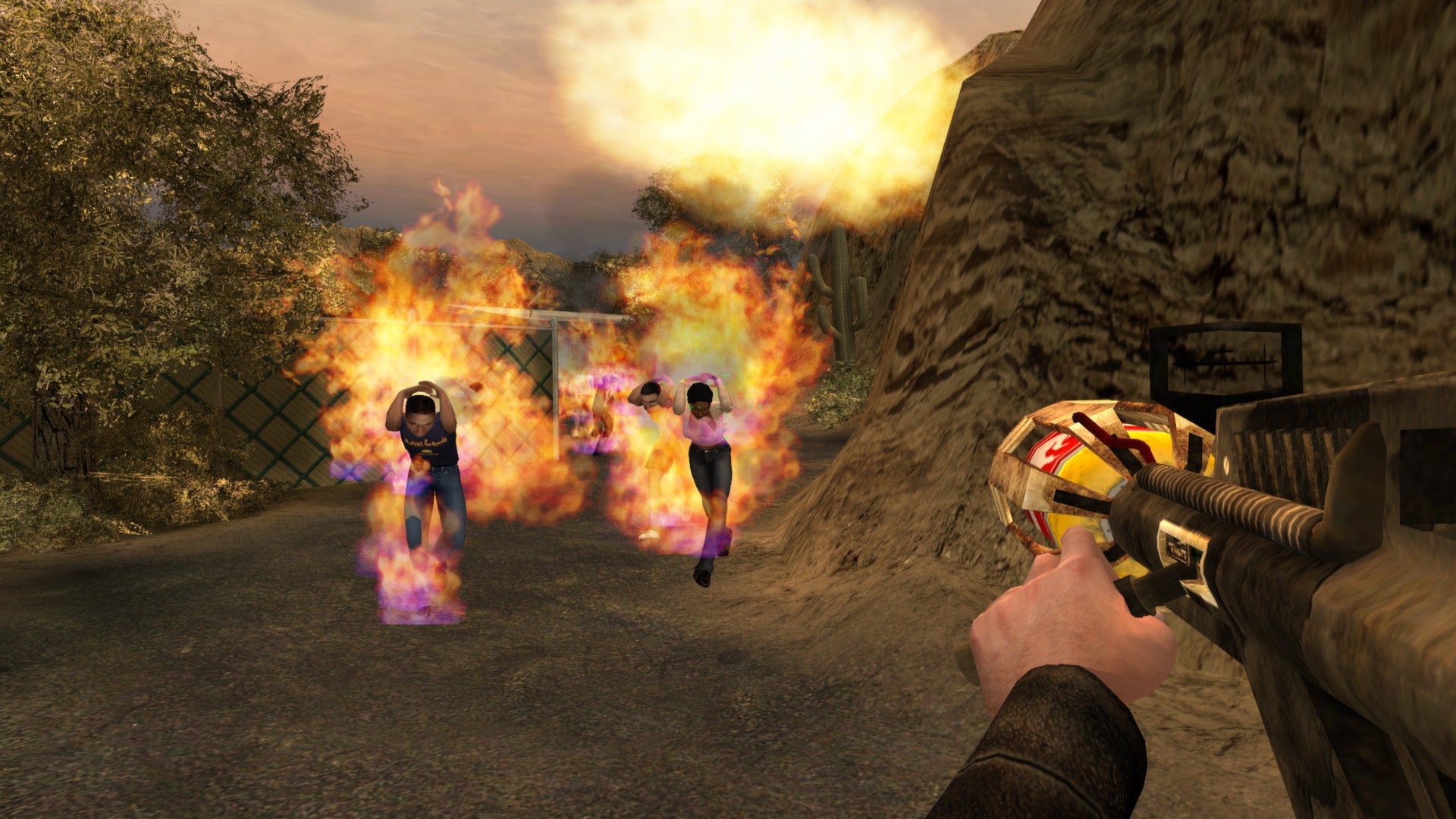 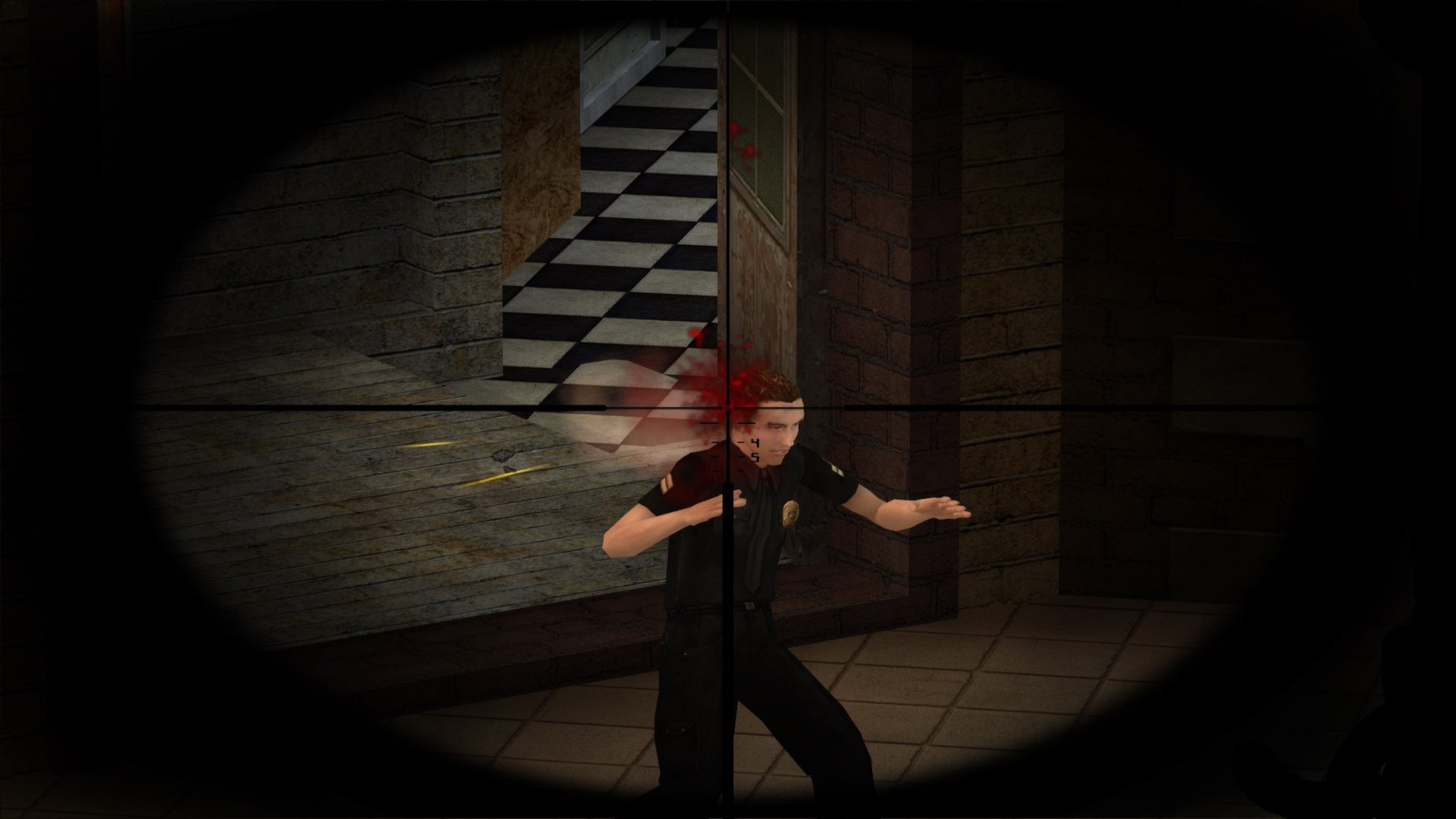 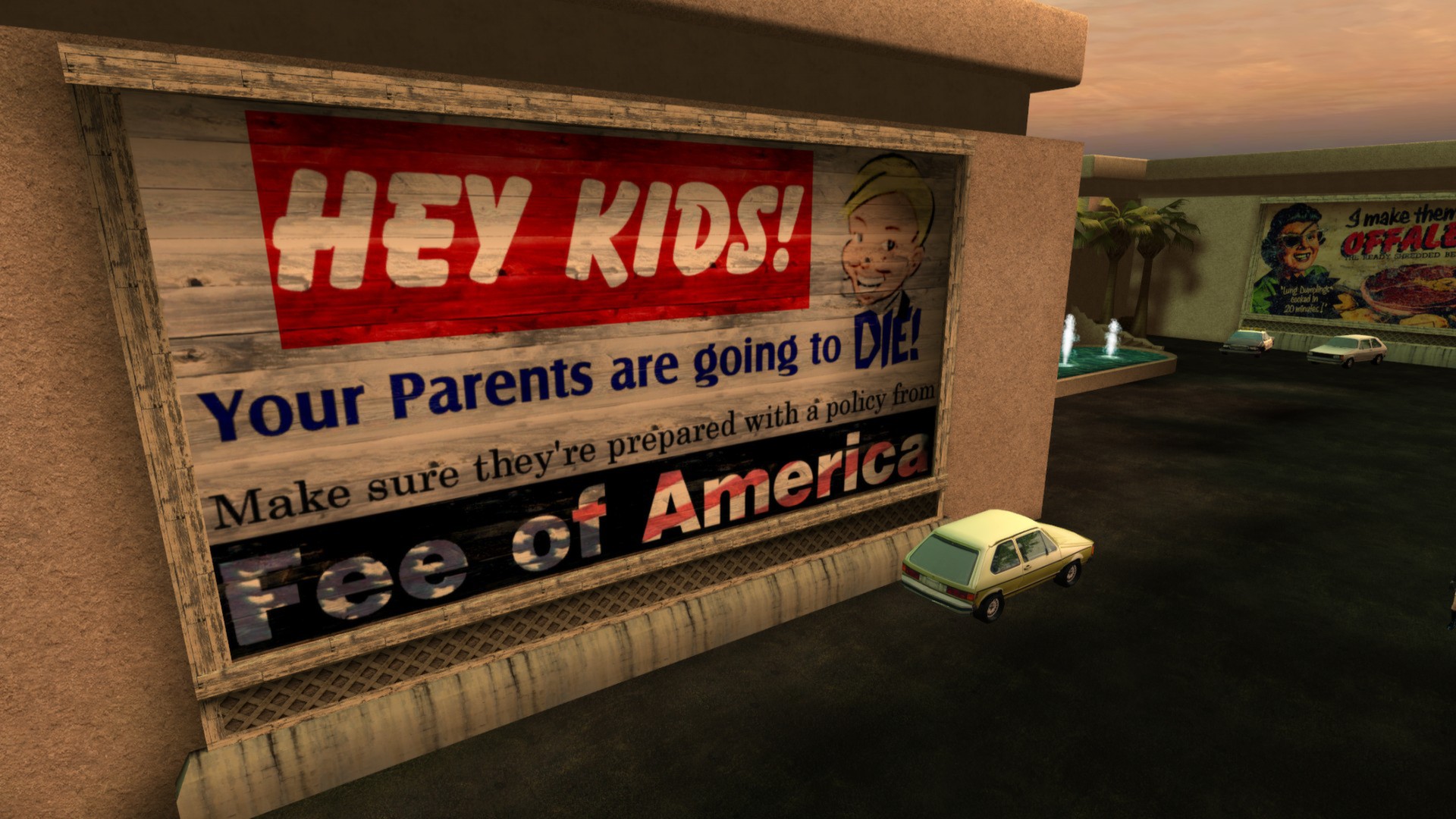 Updates since release on Steam in 2013 -(Windows and Linux only, Mac updates coming soon

All changes since POSTAL 2 was released on Steam, It’s quite a read - https://docs.google.com/document/d/1uMkQnS0HhwssnHJM2Vy5vtIP-AfhDUQ0mXvPZZSEy_s/edit?usp=sharing

Live a week in the life of "The Postal Dude"; a hapless everyman just trying to check off some chores. Buying milk, returning an overdue library book, getting Gary Coleman`s autograph, what could possibly go wrong?
Blast, chop and piss your way through a freakshow of American caricatures in this darkly humorous first-person adventure. Meet Krotchy: the toy mascot gone bad, visit your Uncle Dave at his besieged religious cult compound and battle sewer-dwelling Taliban when you least expect them! Endure the sphincter-clenching challenge of cannibal rednecks, corrupt cops and berserker elephants. Accompanied by Champ, the Dude`s semi-loyal pitbull, battle your way through open environments populated with amazingly unpredictable AI. Utilize an arsenal of weapons ranging from a humble shovel to a uniquely hilarious rocket launcher.
Collect a pack of attack dogs! Use cats as silencers! Piss and pour gasoline on anything and everyone! YOU KNOW YOU WANT TO!