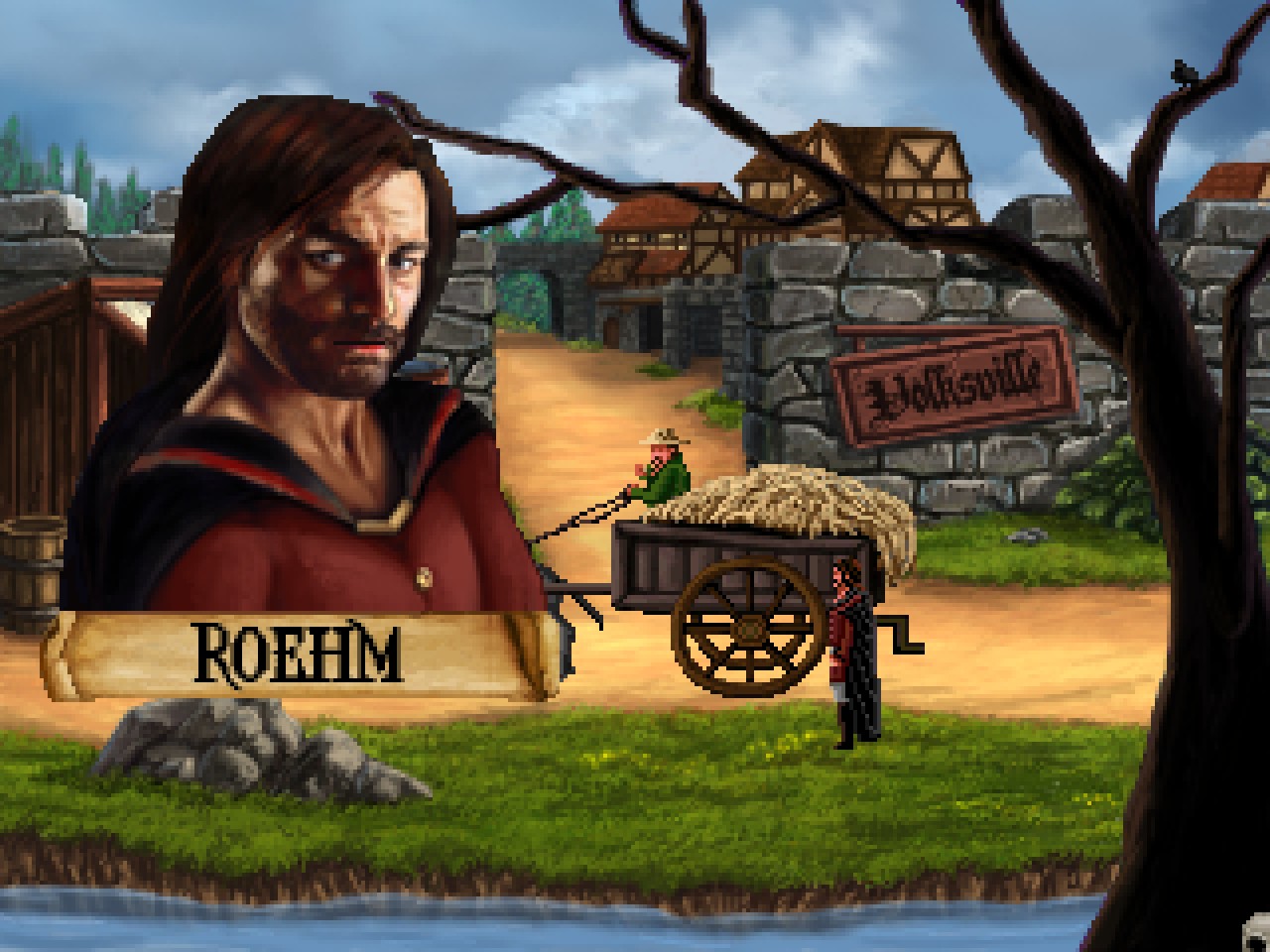 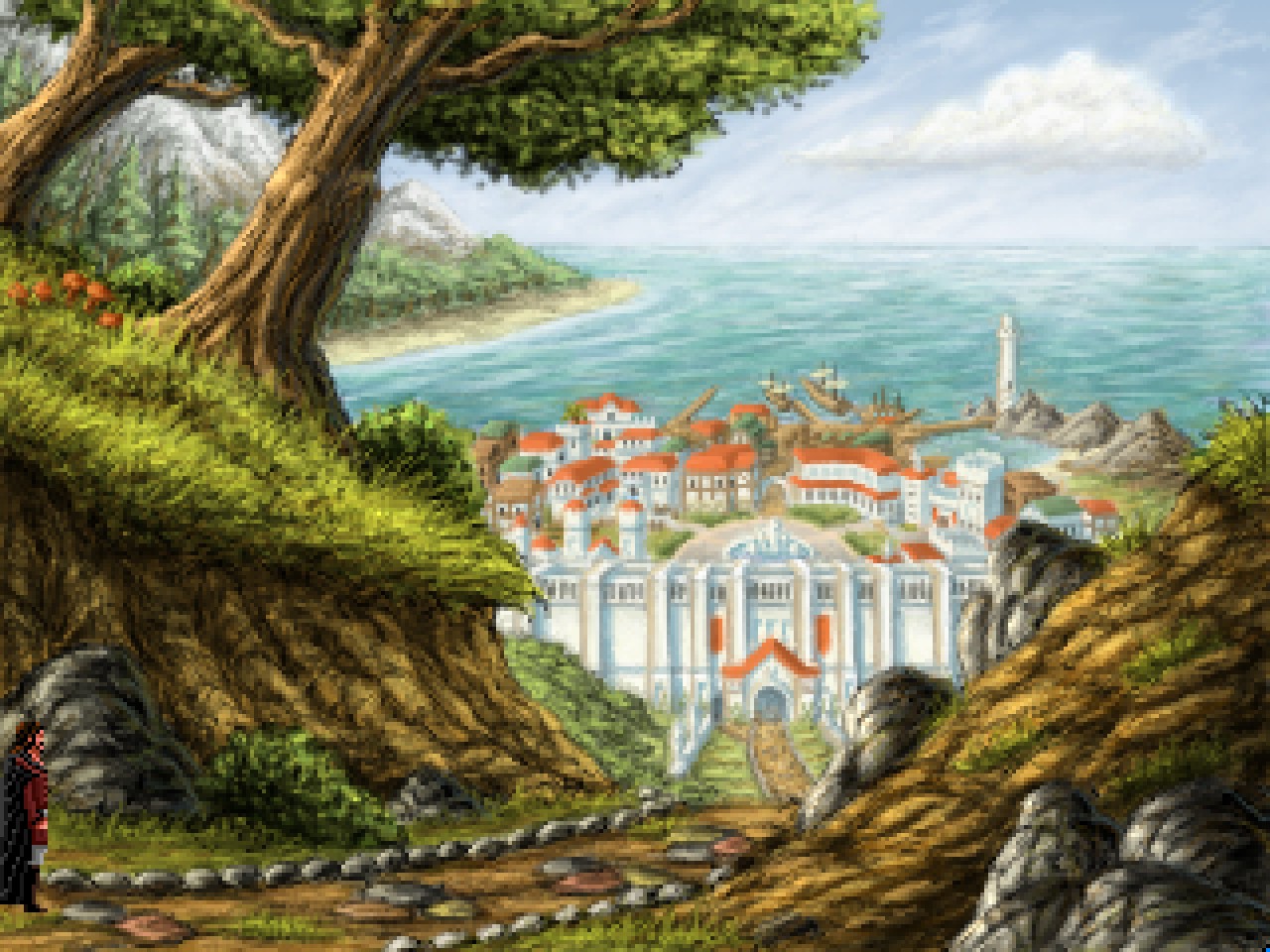 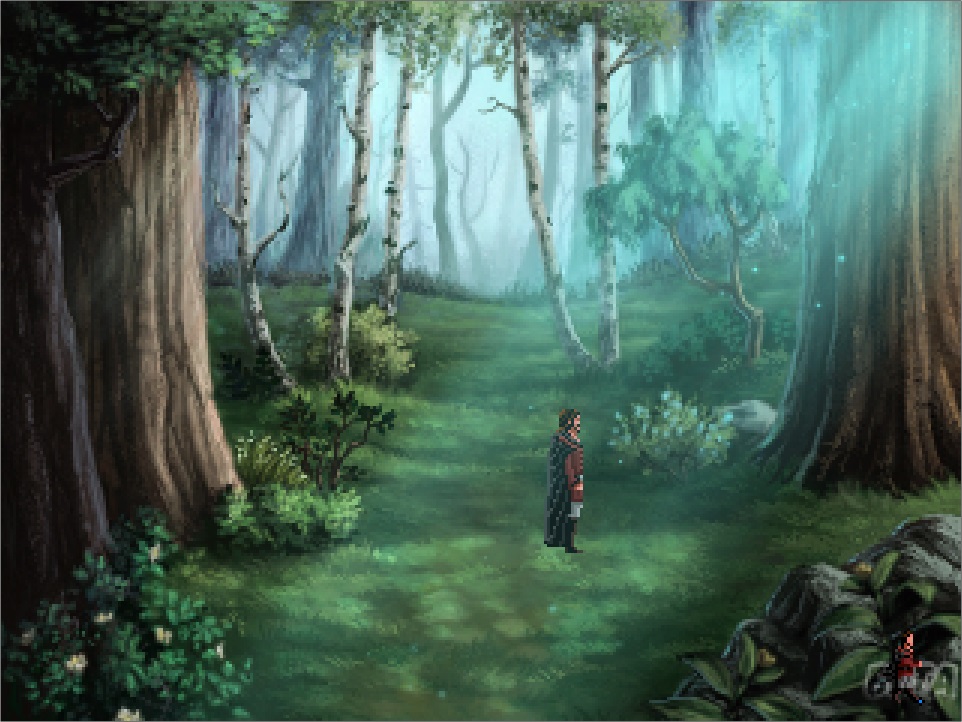 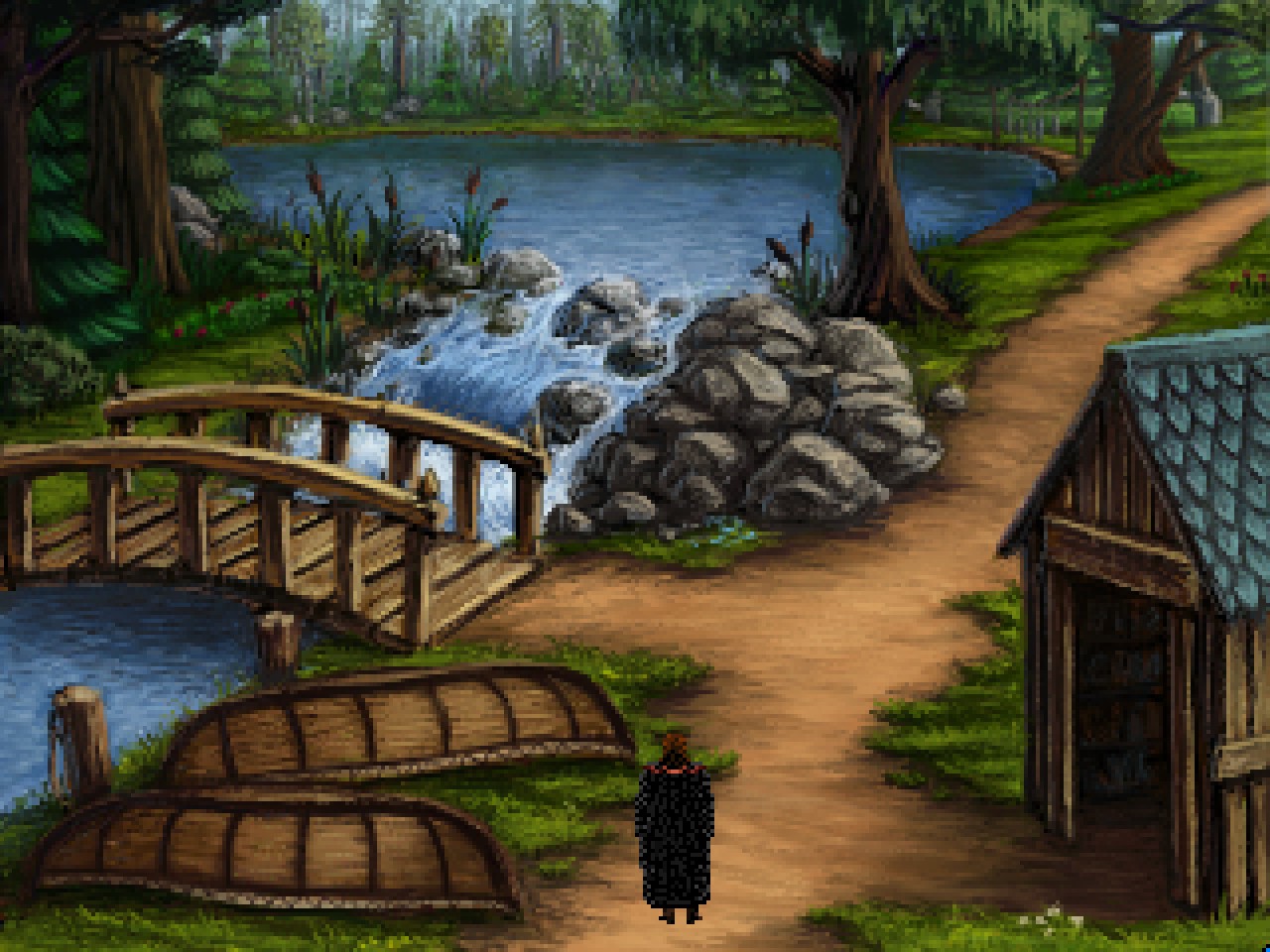 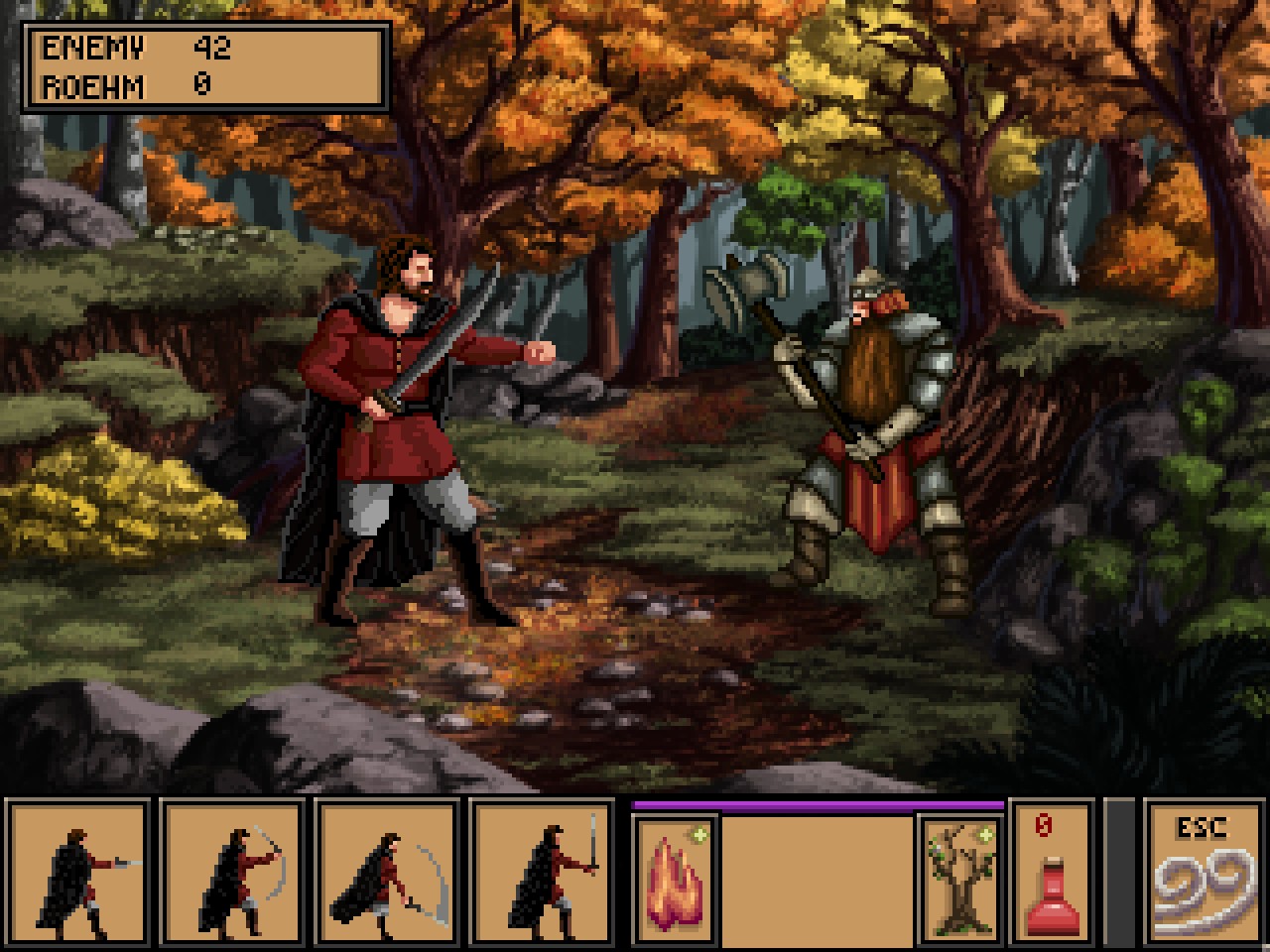 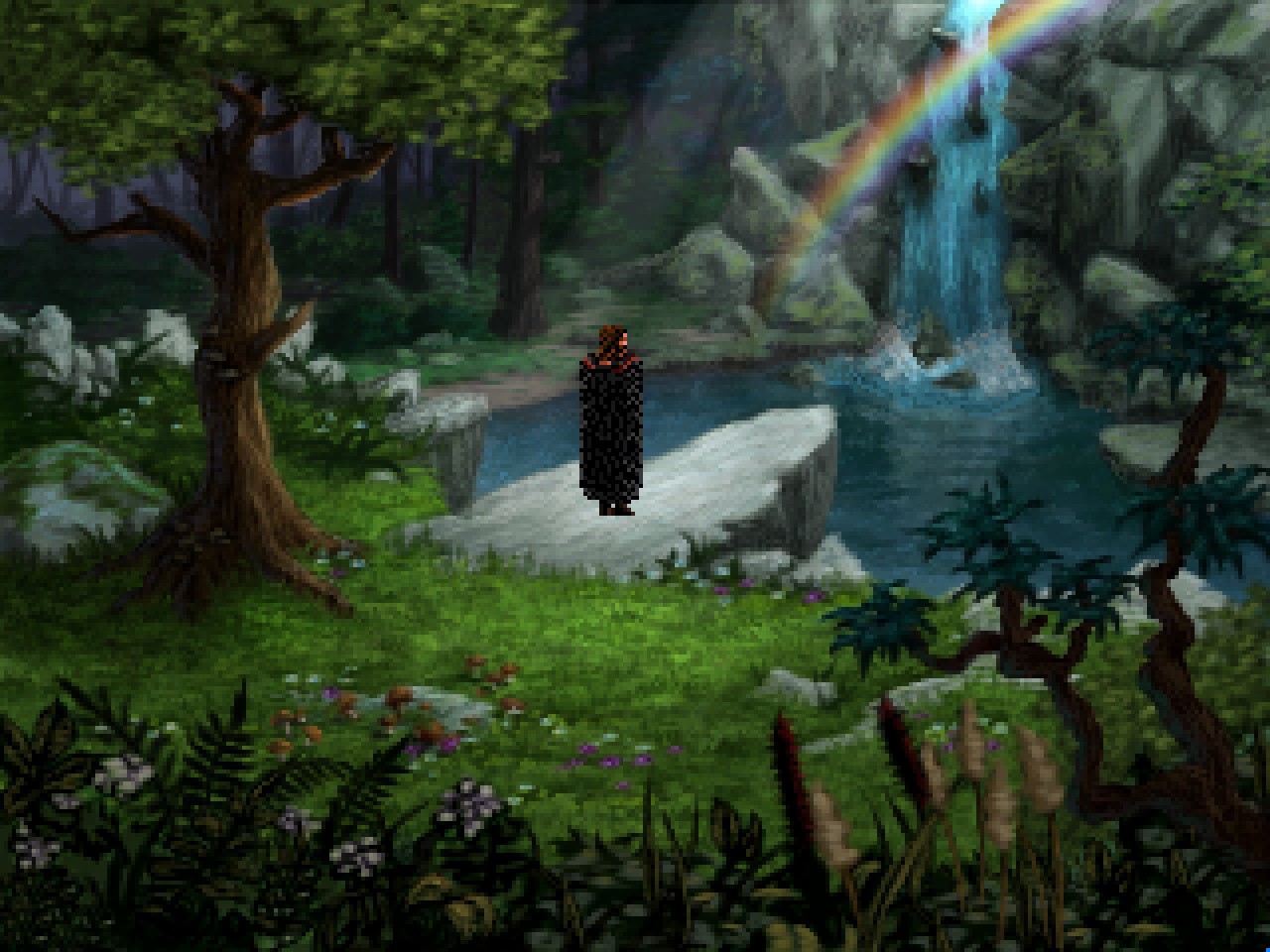 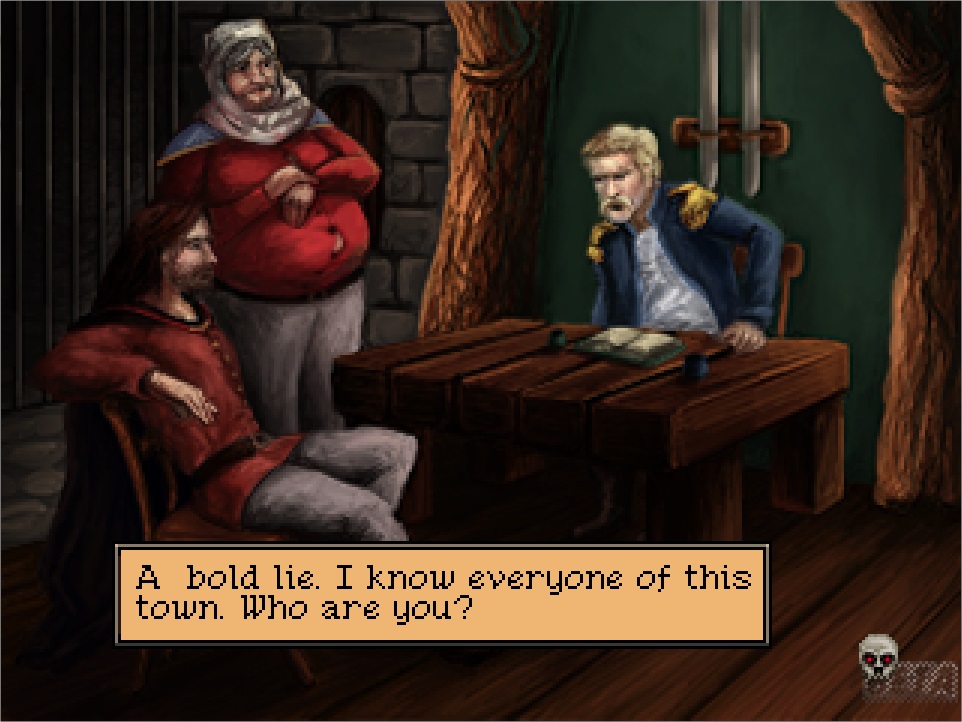 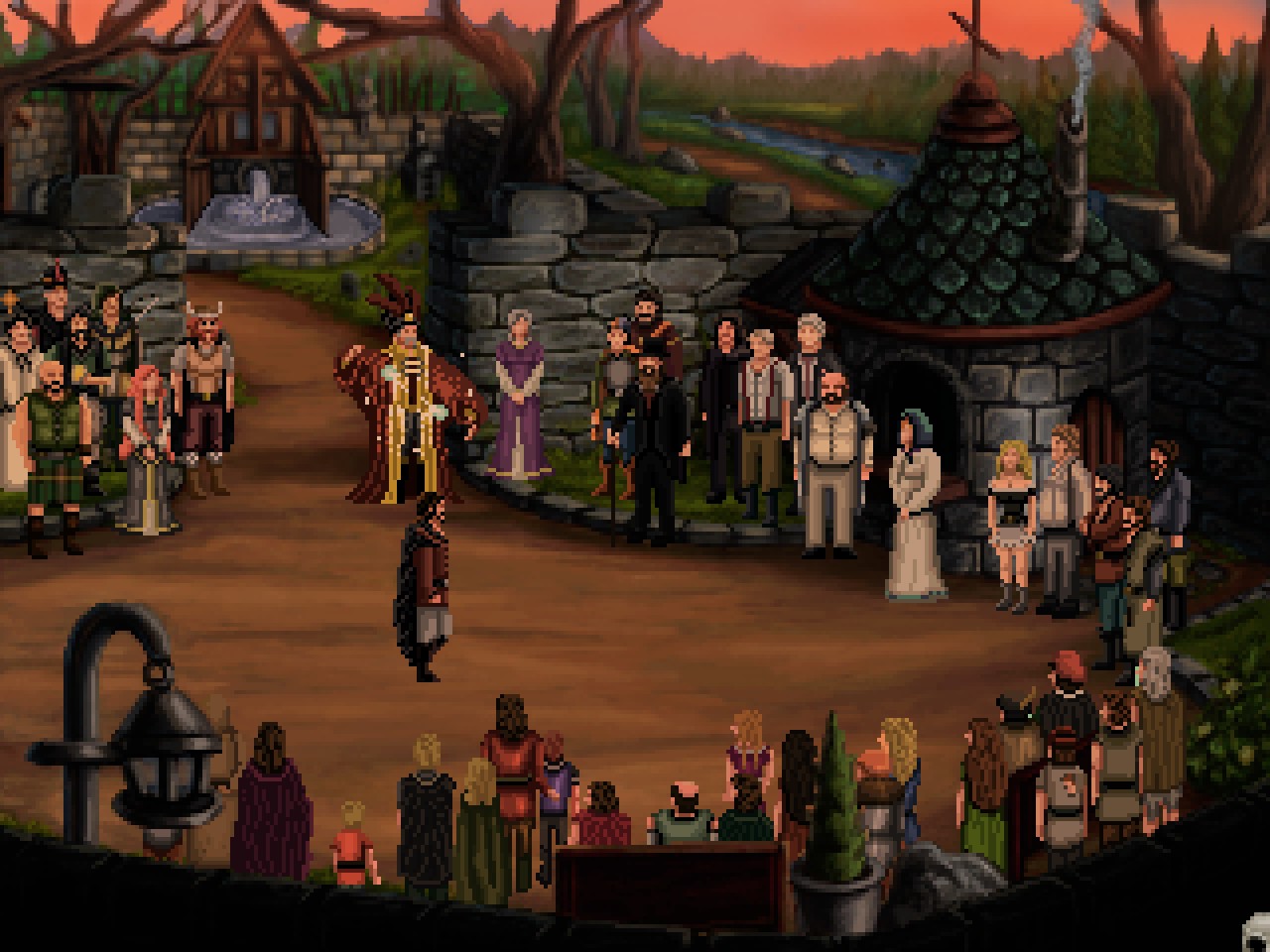 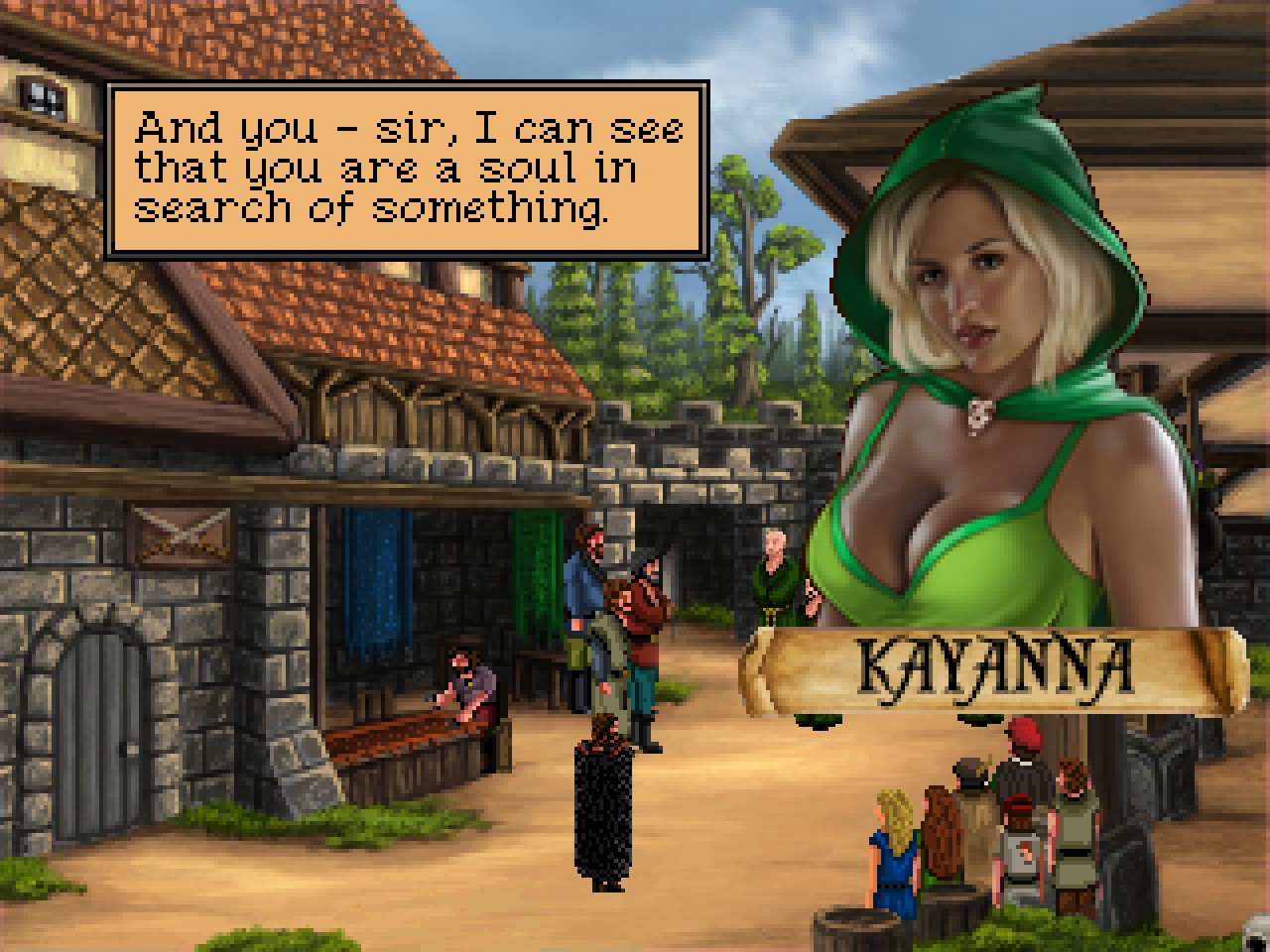 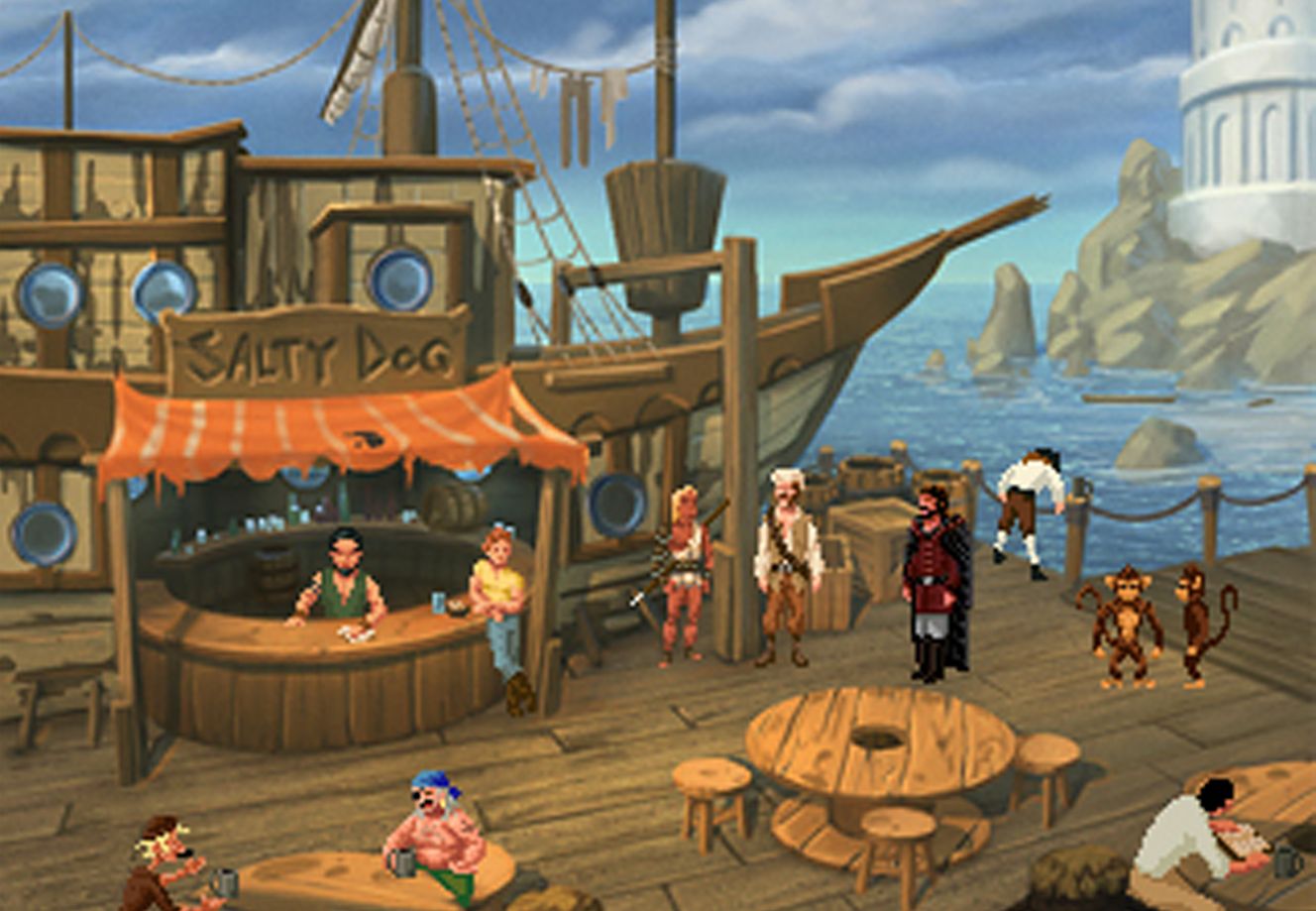 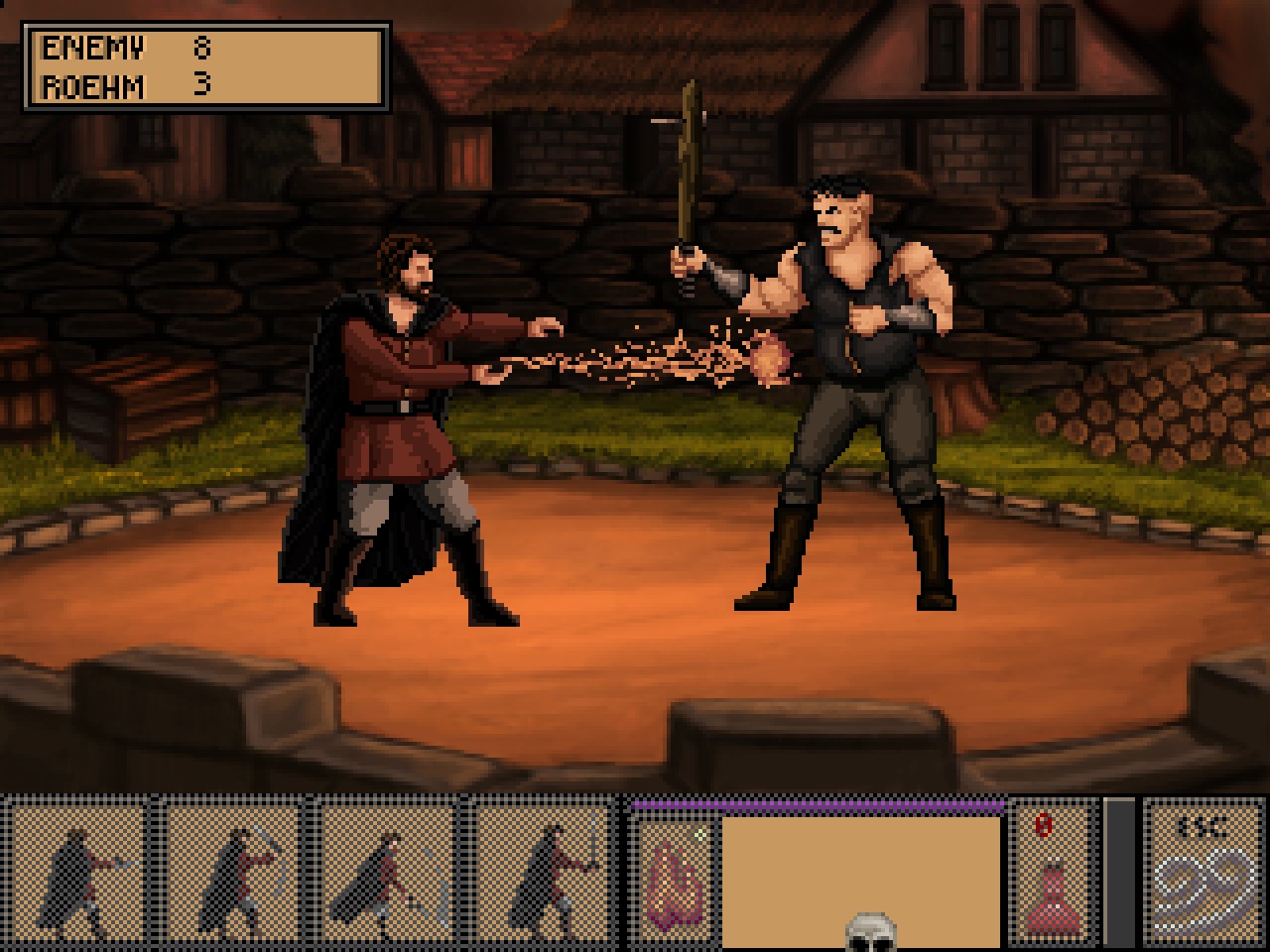 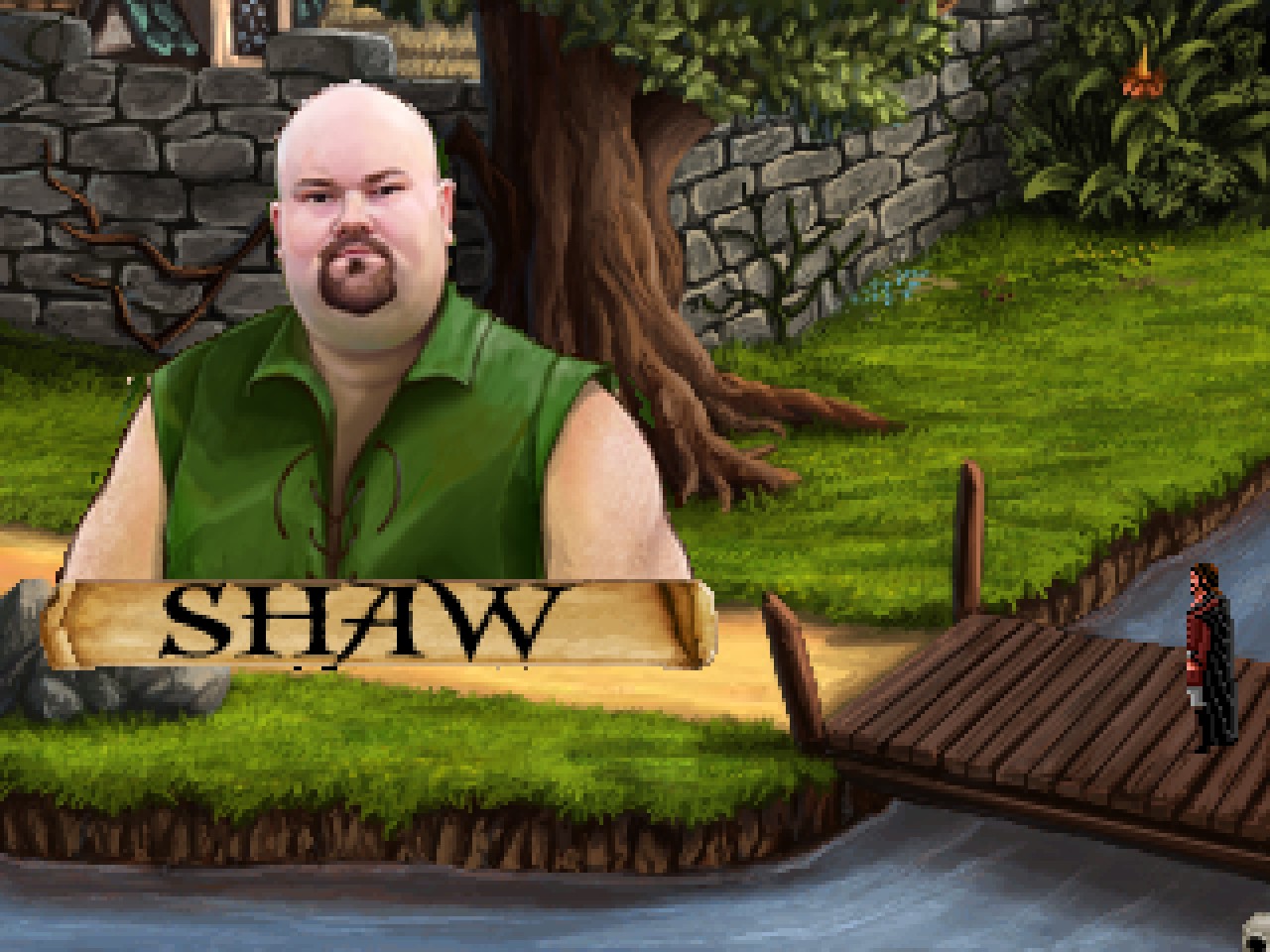 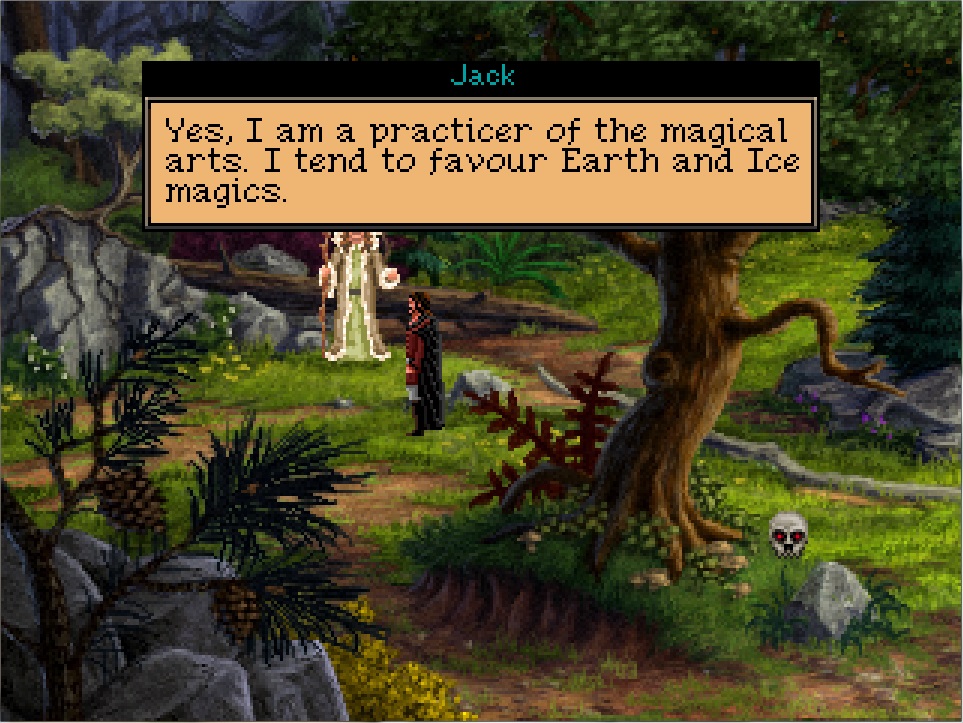 Return to the glory days of role-playing and adventure with this humor-filled fantasy epic, styled in the vein of classic PC RPGs, where you play the charming villain. Blending turn-based combat and spellcasting with puzzle solving and adventure, players can choose from three character classes—brigand (strength), rogue (stealth), or sorcerer (magic), each with unique storylines and adventures—in one of the largest retro role-playing experiences ever. A spiritual heir to yesteryear`s heroic quests, adventurers are invited to explore a world of hand-drawn wonder, as they wind their way through trap-infested dungeons, battle slavering beasts with swords or custom-made spells, and steal entire town`s worth of treasure from unsuspecting townsfolk. Being bad has never felt so good!