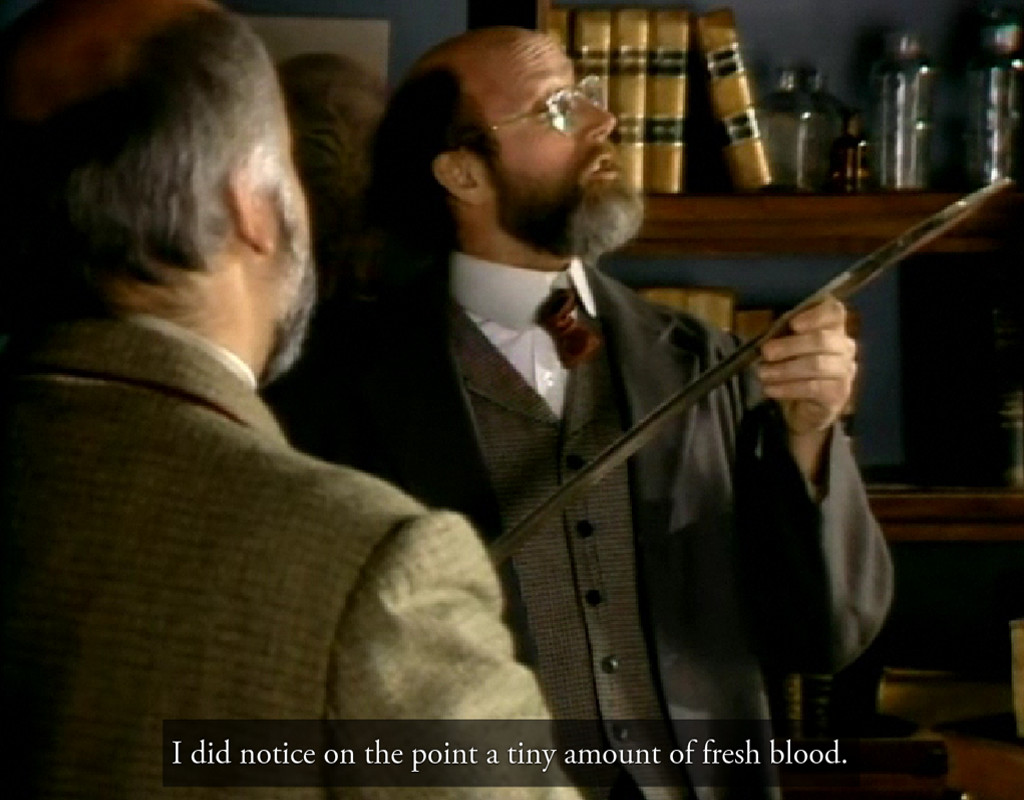 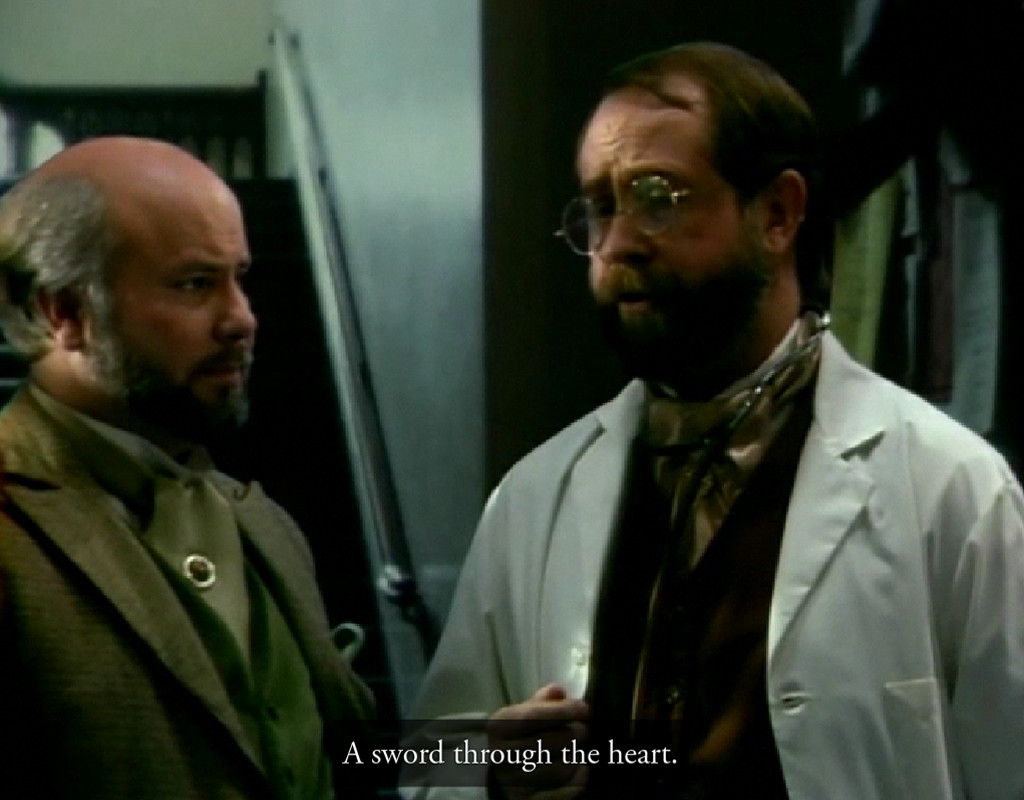 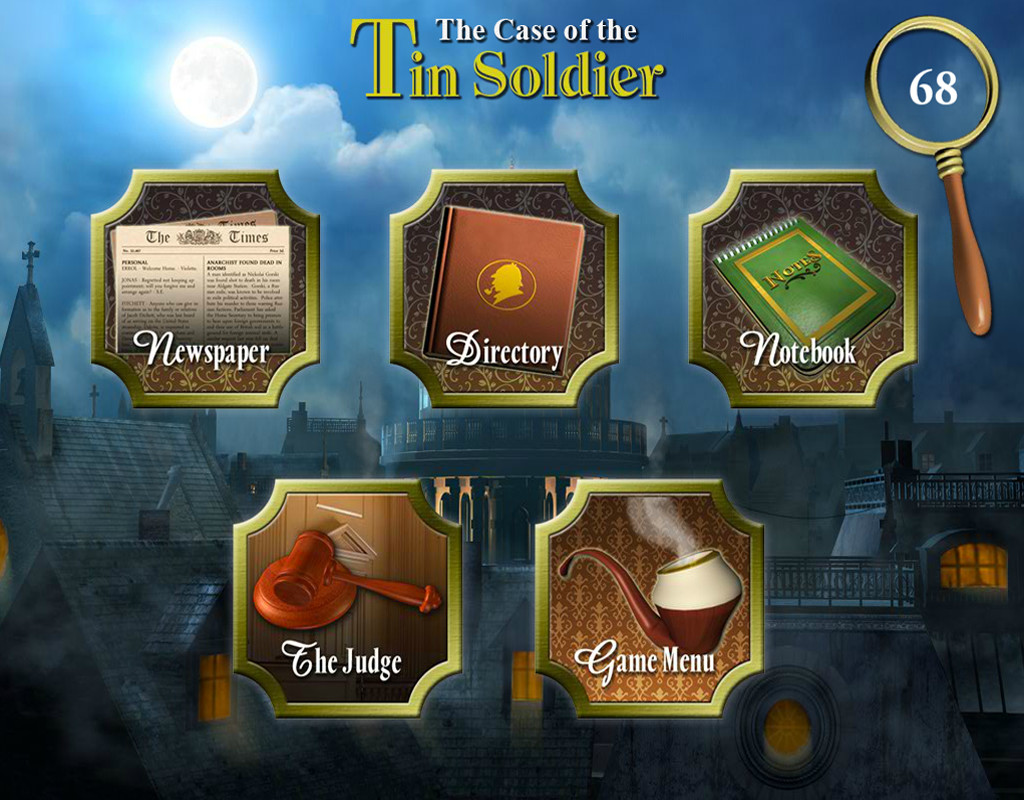 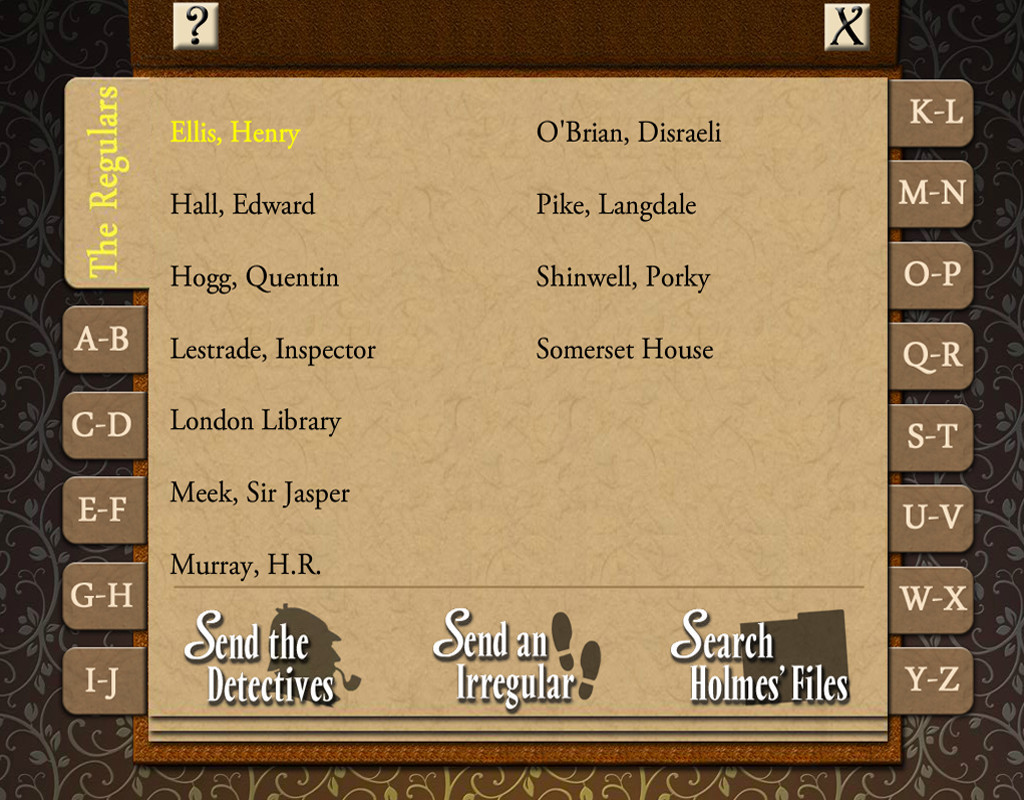 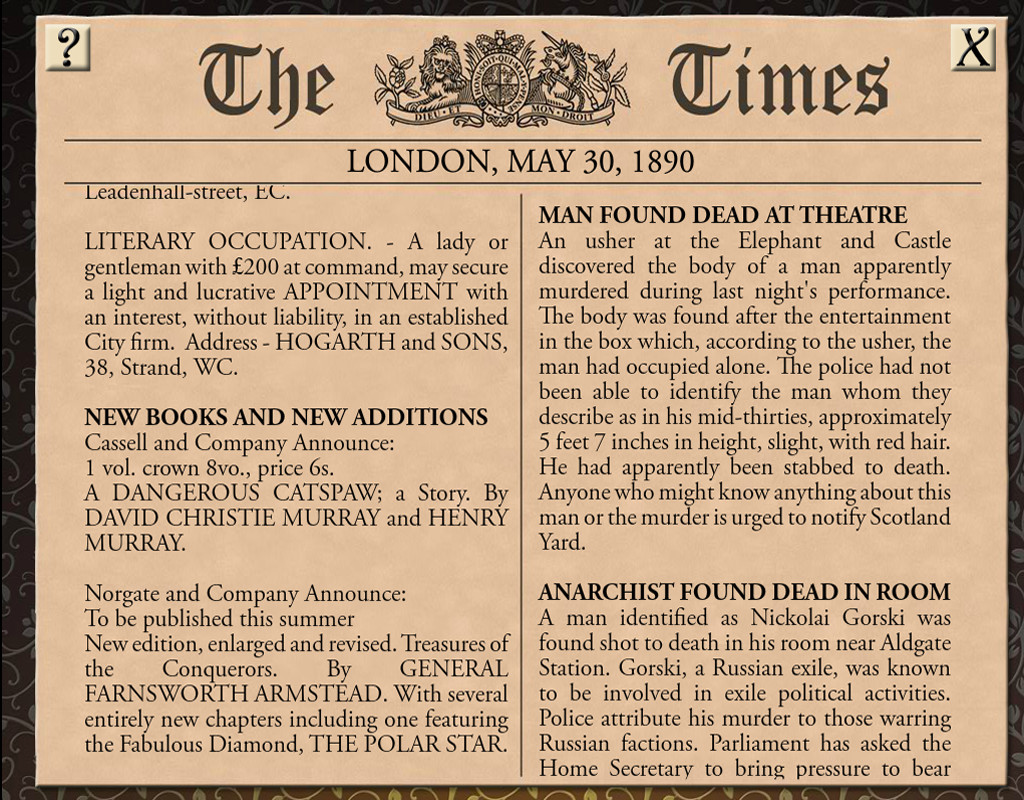 Direct the famous Baker Street detectives through the fog-filled streets of London, and solve mysteries in a faithful adaptation of the board game that features: